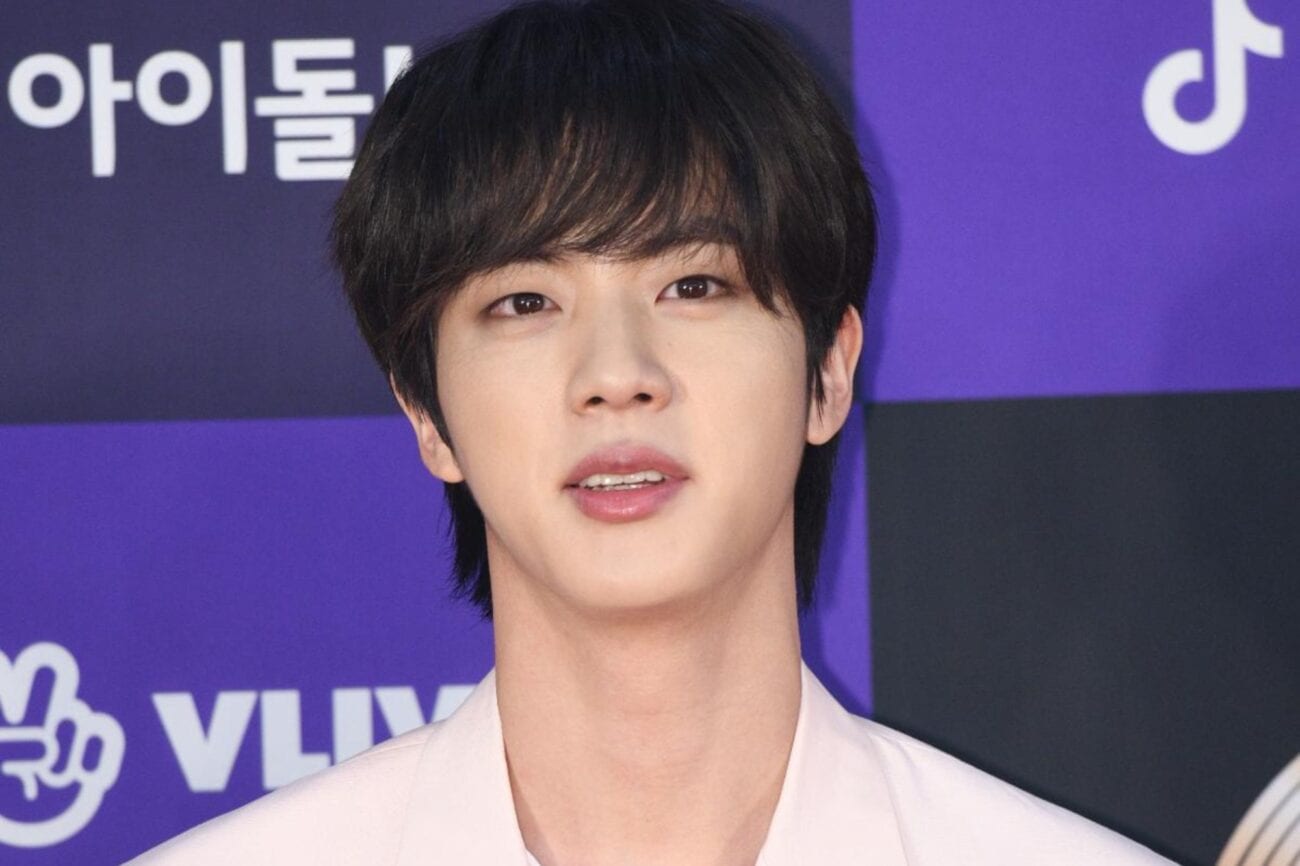 Jin from BTS: When will he serve in the Korean military?

BTS’s future is unclear. All seven members of the K-pop group are required to serve in the South Korean military for a minimum of two years. Jin is the oldest member of the group, meaning he will technically be the first to trade in his microphone for a military weapon. But when is the K-pop star planning to serve? Will he be forced to retire from music?

Jin was born in 1992, and South Korean law decrees that all men between the ages of 18 and 28 must serve in the military. He had to enlist by the end of 2020 in order to avoid legal repercussions, but BTS’s label Big Hit Entertainment has said that the singer was able to postpone his enlistment date by a year. 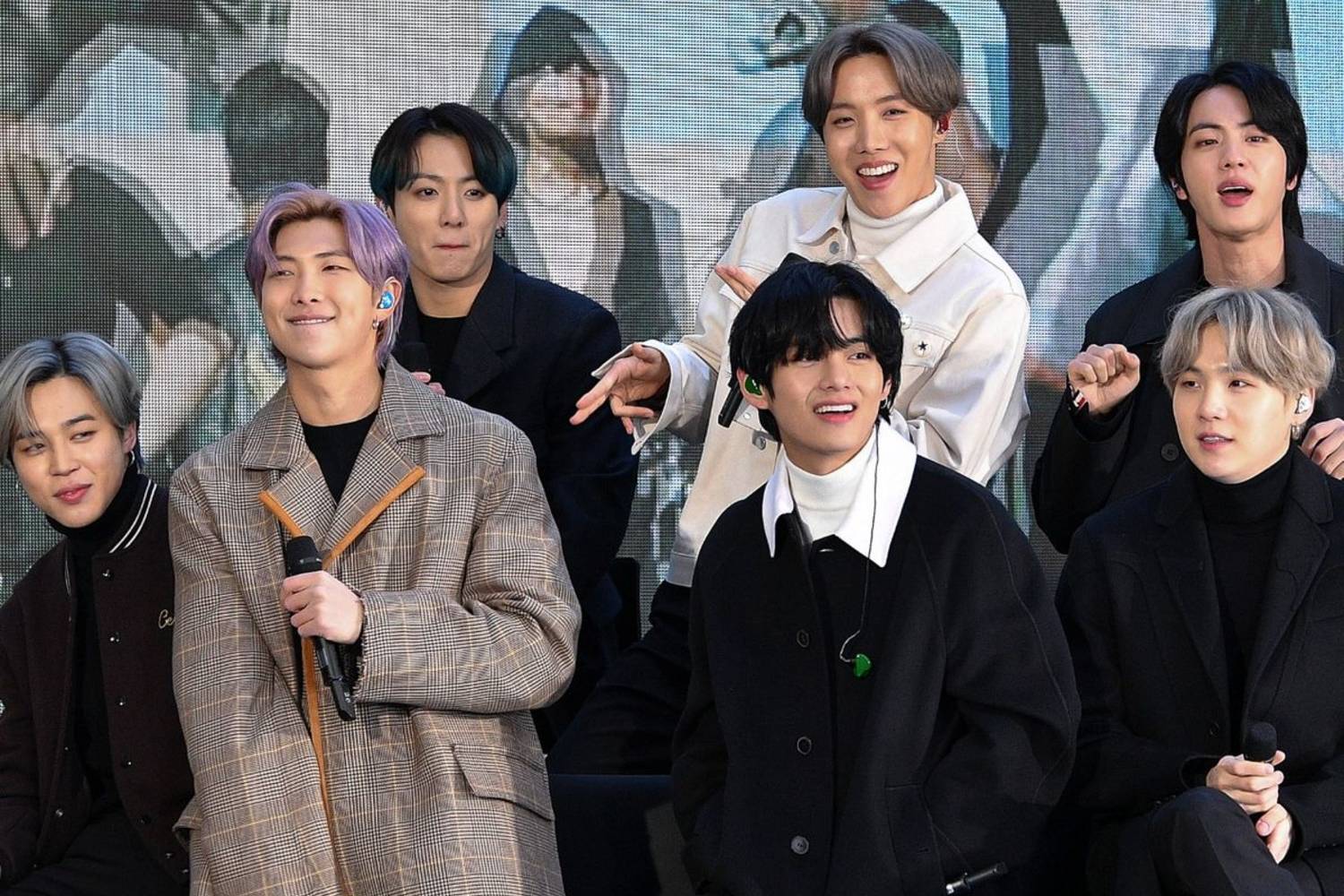 In a statement obtained by Soompi, Big Hit Entertainment claimed that Jin will not be joining the South Korean military until 2021. “BTS consists of members born between 1992 and 1997 who are required to enlist as active-duty soldiers,” the statement read. “It’s been assessed that it will be possible for the oldest member Kim Seok Jin to delay his enlistment until the end of 2021, based on the military service law.”

Most fans believe Jin’s postponed service is a direct result of BTS’s success. The group has broken global streaming records and they recently became the first K-pop act to top the Billboard Hot 100 with their single “Dynamite”. Jin is a crucial part of the group and some believe the South Korean government is trying to give him all of the opportunities to thrive before his brief retirement. 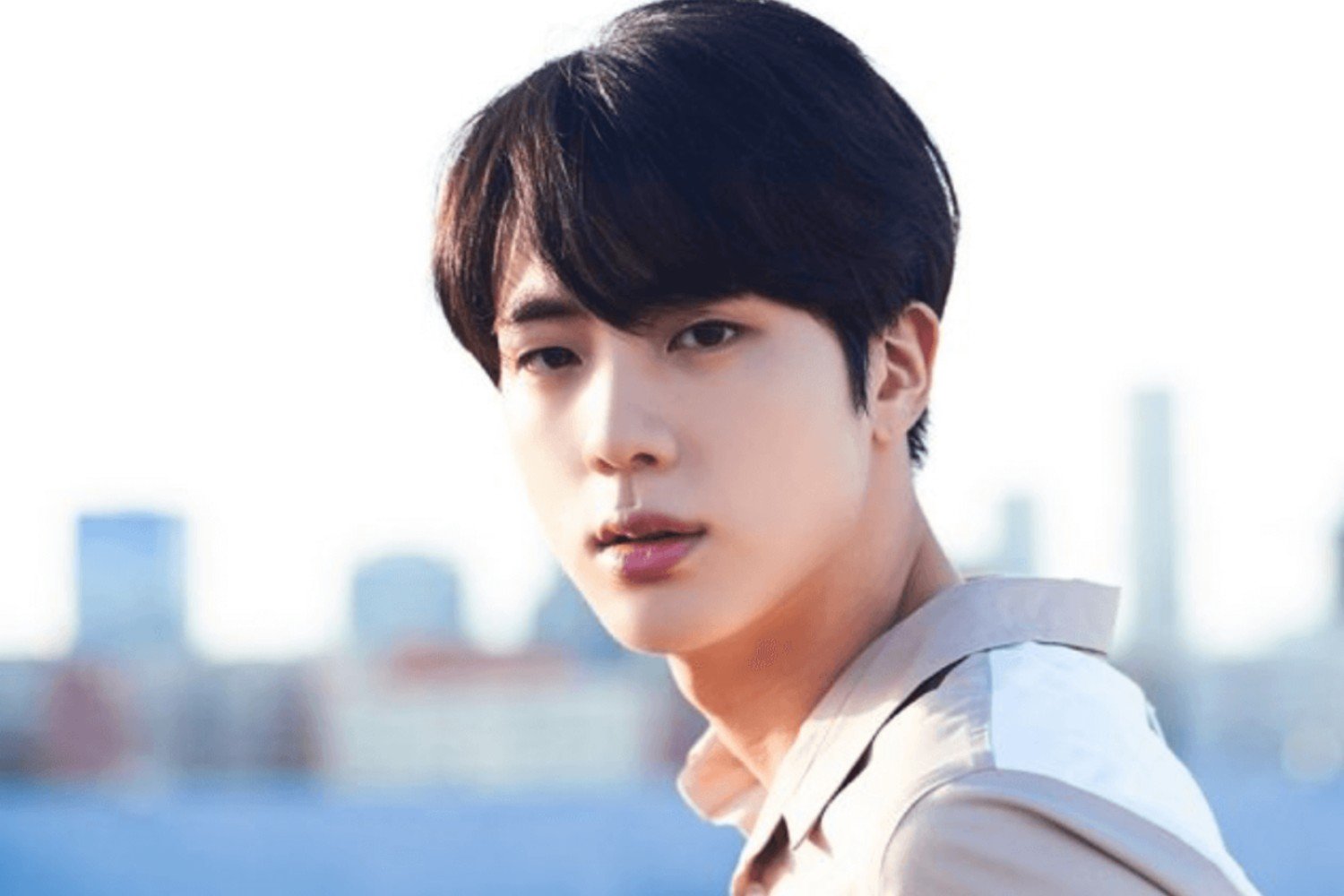 The South Korean government has excused some public figures from service in the past. They excused classical musicians who have received awards at international competitions, and athletes who have competed in the Olympics. In 2019, Son Heung-min was deemed exempt because he played soccer for the English Premier League team Tottenham Hotspur and helped the South Korean national team win gold at the Asian Games.

South Korea is not lenient when it comes to pop stars, however. The defense ministry told Reuters that only forty-five people are exempt from service every year. “Exempting pop culture artists from military service even though they have made a contribution to the country’s reputation is not in line with the government’s stance to uphold justice and fairness,” the ministry wrote. 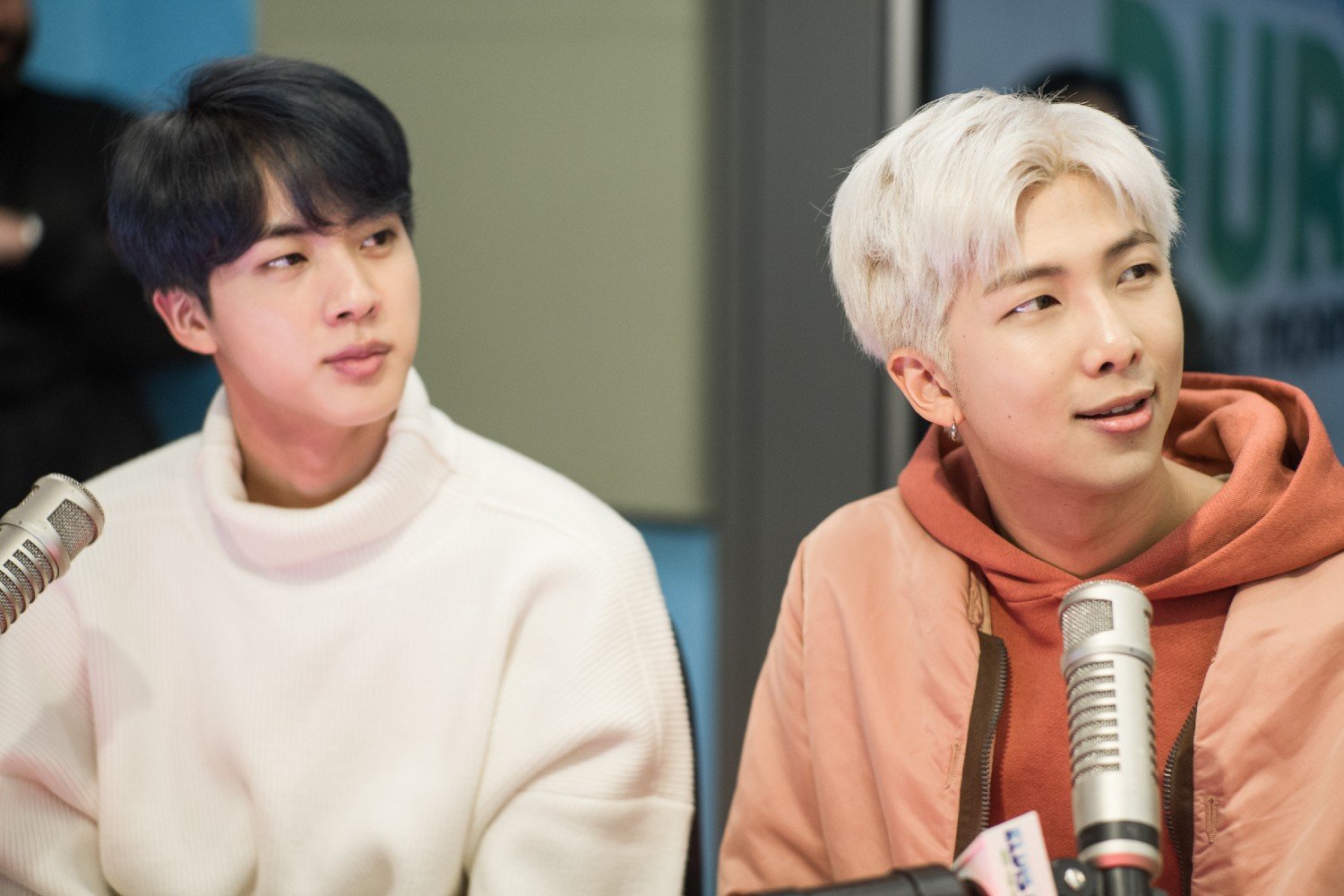 Billboard reporter Tamar Herman claimed that Korean celebrities who have tried to evade military service have lost fan support and essentially forfeited their careers. This is not lost on Jin and the other BTS members, who consider it a privilege to serve their country. “As a Korean, it’s natural,” Jin told CBS. “And someday, when duty calls, we’ll be ready to respond and do our best.”

Jungkook and RM supported Jin’s claim, but admitted they were uncertain about the group’s plans. “I don’t want to think about it at this point, we have something really good going,” Jungkook stated. RM’s solution has been to treat every day of fame as though it was his last. “That’s the answer,” he quipped, “We have to enjoy the ride, live in the moment – that’s all we can do.”

BTS has not divulged their military plans for the future. They could either serve time concurrently or stagger it between all seven members so that some of them are able to maintain BTS’s popularity with fans. Either way, Herman is confident the group will stay relevant. “There’s this idea that this might put a halt to their popularity, but their fandom is so big, I personally don’t think it will,” Herman stated, “Only time will tell.” 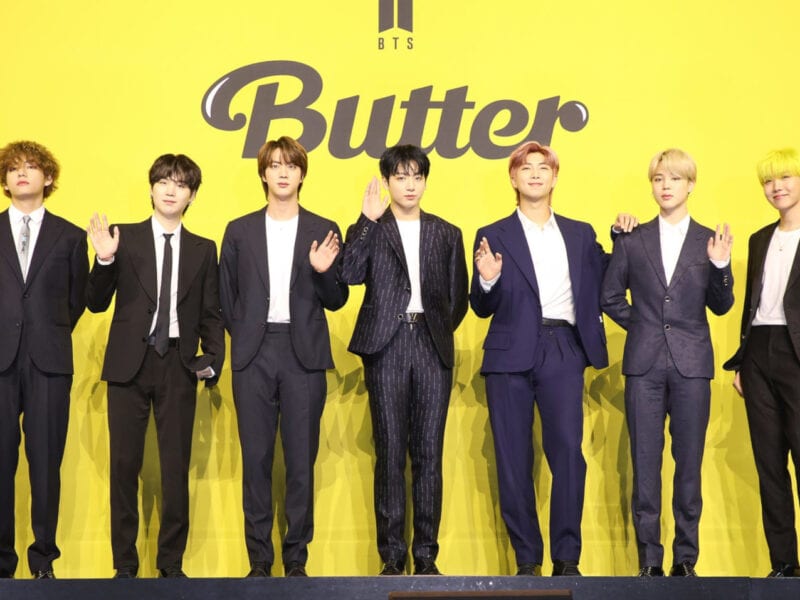 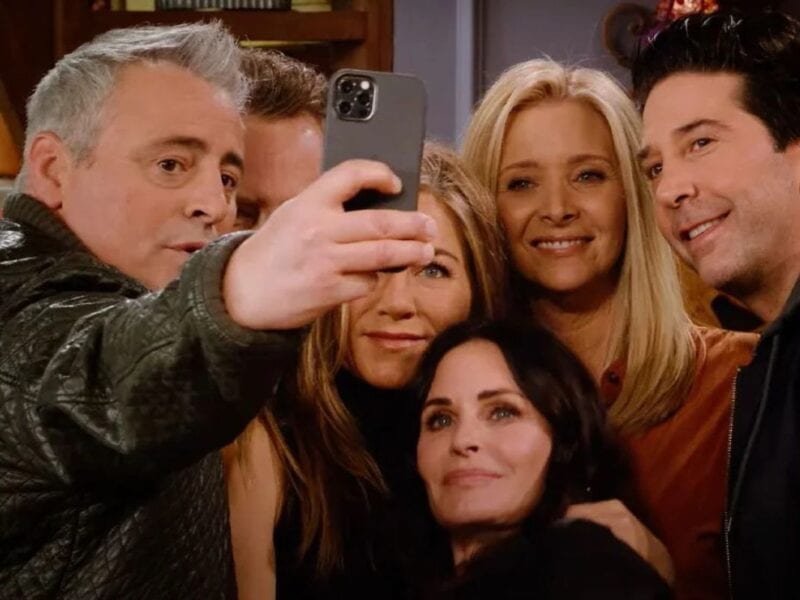 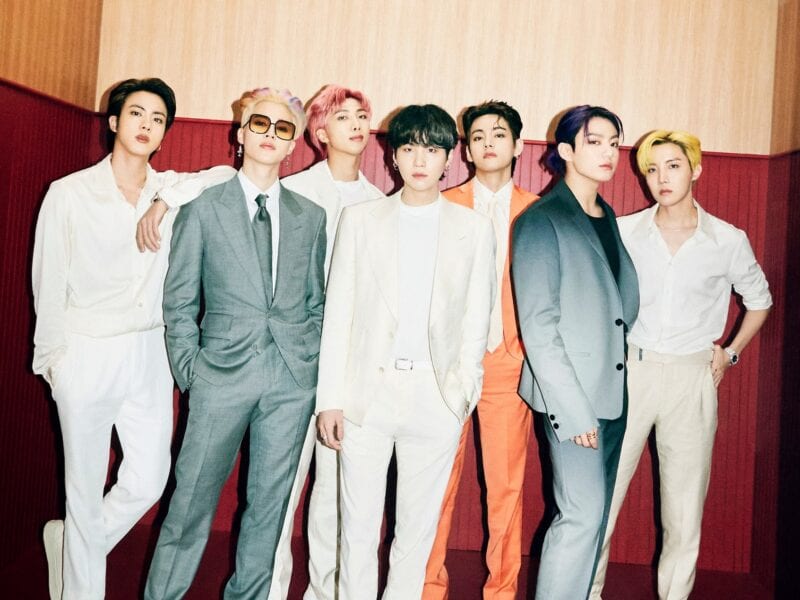