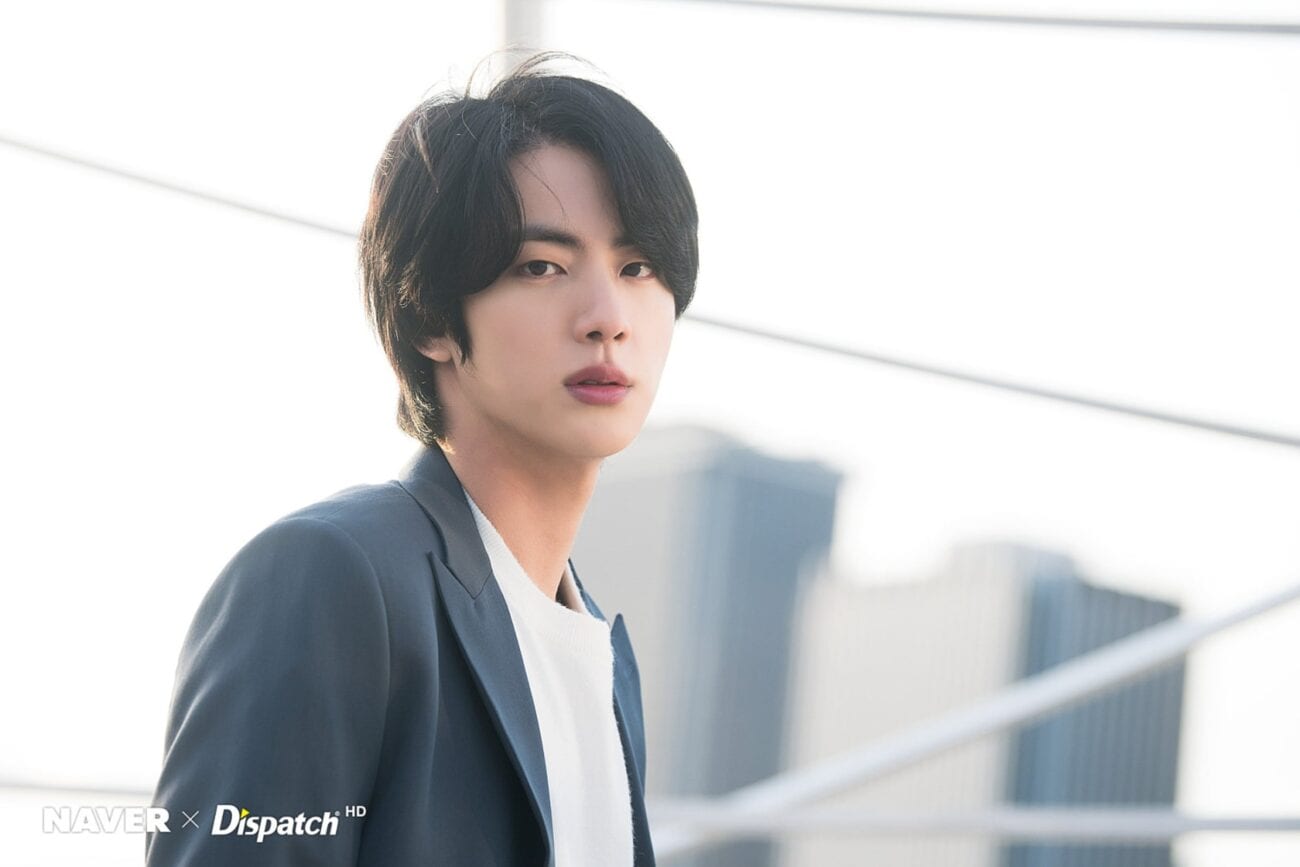 How did joining BTS change Jin’s life for the better?

Did you know that BTS was originally going to be strictly a hip hop group? It was only after RM, Suga, and J-Hope joined that Big Hit Entertainment changed their mind. Big Hit decided the boys would actually do well to market themselves as a traditional K-Pop group. Little did they know how much success this decision would bring them.

All the members of BTS have their unique stories and Jin, otherwise known as Kim Seok-jin, is no exception. The life of a K-Pop idol is a peculiar one and each person has to make their own sacrifices. Through hard work and struggle you grow very close to the people who are striving alongside you, and Jin’s story is intertwined with the stories of the other Bangtang Boys.

Jin’s life after joining BTS was definitely very different from the way it was before. Adapting to the life of a K-Pop idol trainee is strenuous and challenging at times, and if you’re lucky all your hard work will bring an entertainment career into fruition. If you’re unlucky, you’ll realize idol life isn’t for you and become jaded with the music business. Did Jin’s life change for the better after joining BTS? 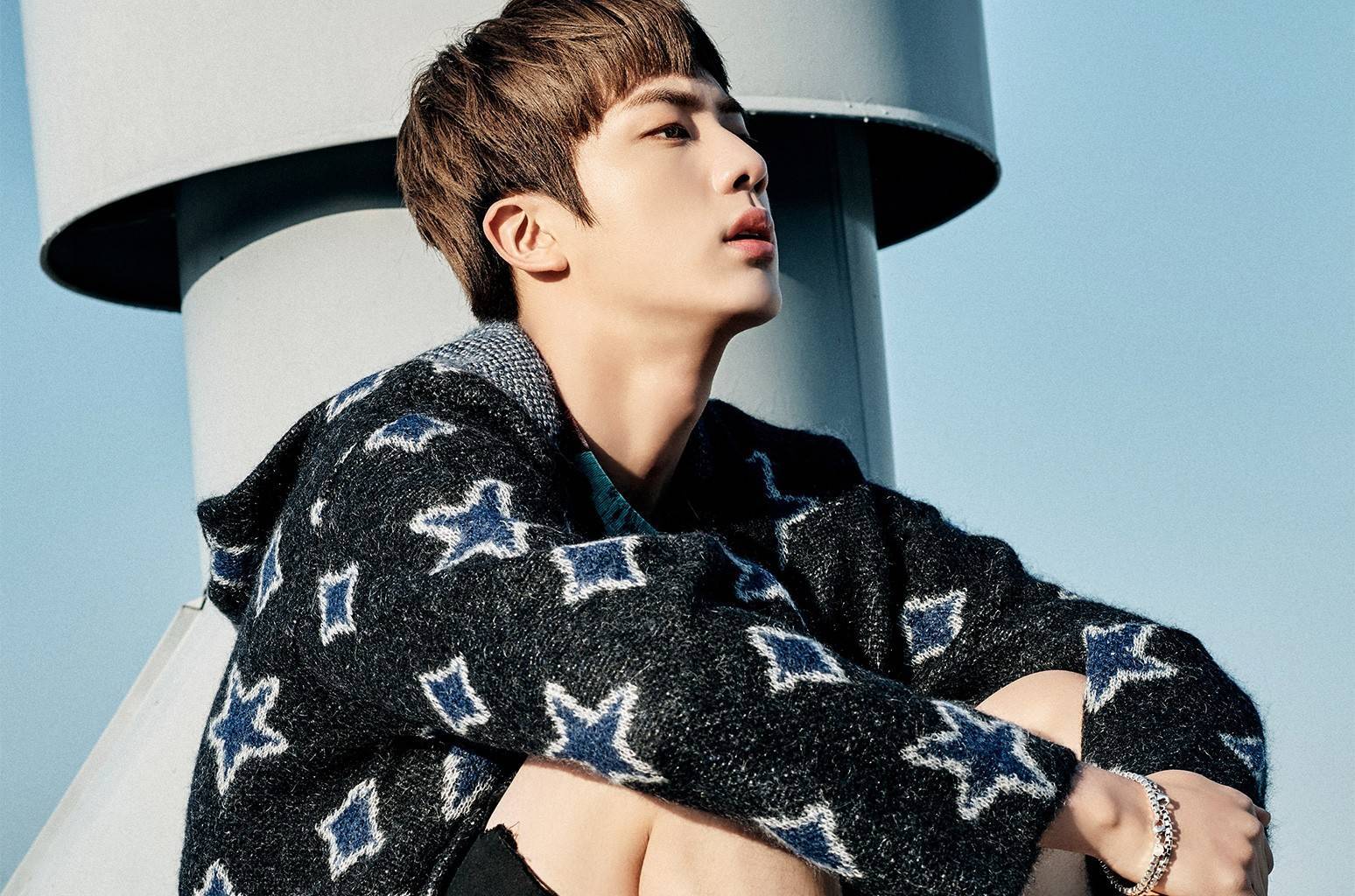 We jokingly write that heading like some kind of casting call because often it seems like the lives K-Pop idols led before stardom are the facade and their celebrityhood is the real one. Most would agree it’s the other way around, but let’s dive into Jin’s history as a run-of-the-mill Korean citizen.

Jin was born in Gwacheon-si, South Korea into a pretty well-to-do family. His father is the CEO of a company and he grew up with an older brother named Kim Seok-joong. Seok-joon is allegedly who introduced Jin to hip hop, but Jin didn’t consider becoming a part of the music world until his college years. 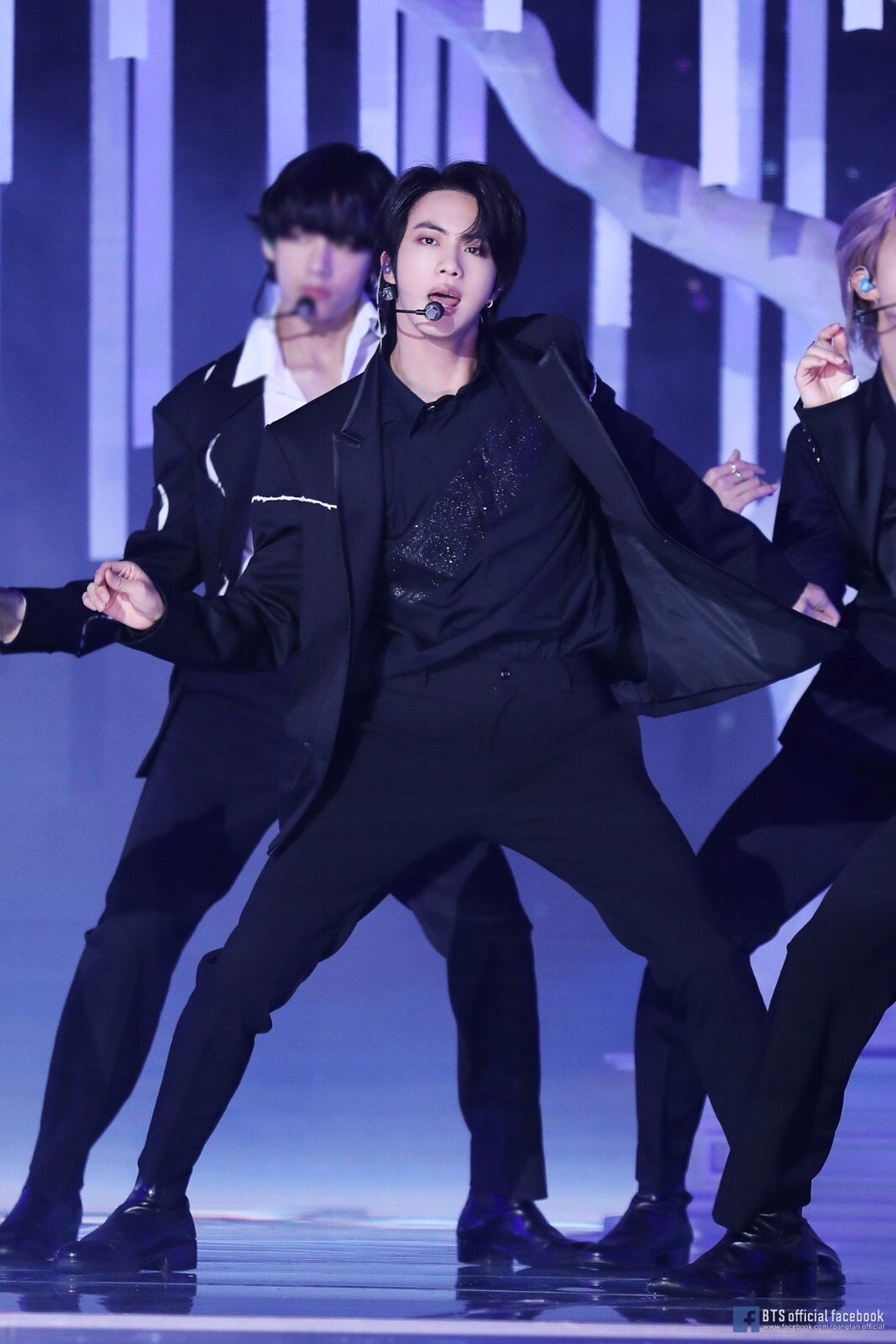 Jin was actually on the road to becoming an actor. He even completed a degree in art & acting from Konkuk University. When Jin was approached by street casters as he exited a bus, he was pretty wary. He had been street-casted before when he was fifteen by a company called SM Entertainment. Jin, thinking it was a scam, never followed up on the audition because he was mistrustful of the proposition.

When Big Hit Entertainment approached Jin years later they somehow convinced him they were legit and that he should follow up with them. Jin auditioned to be an actor since he had no dancing or singing experience, but Big Hit Entertainment used their persuasive powers once again to convince Jin to change his plans. It’s said that if Jin had auditioned and been accepted by SM Entertainment he would have debuted with EXO. 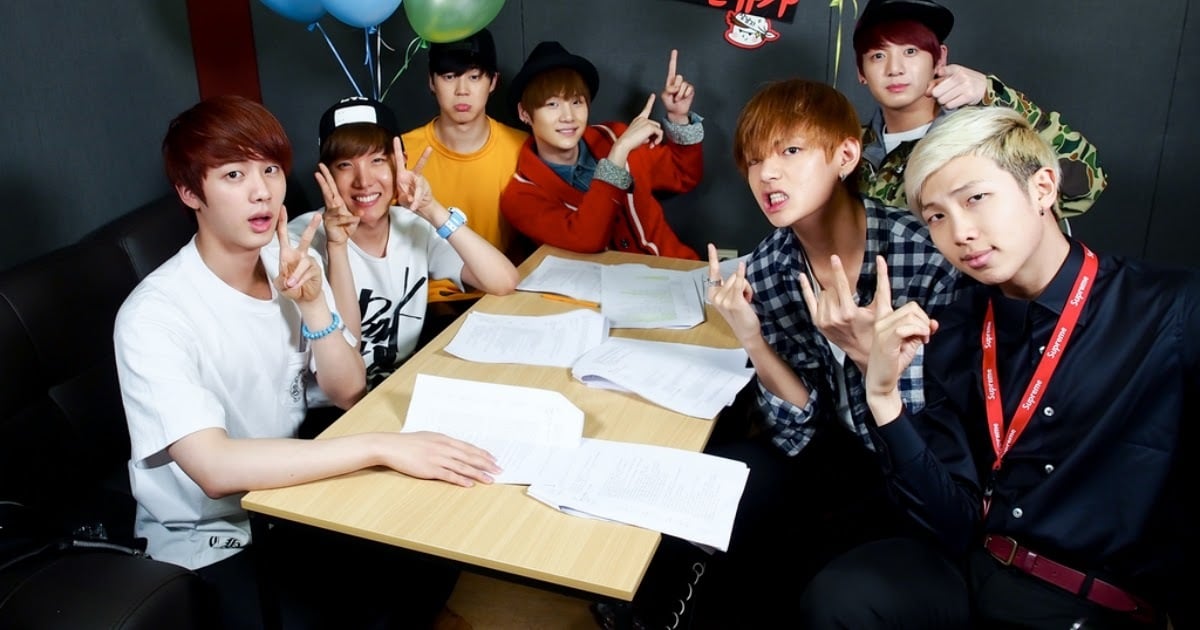 Life as a BTS trainee

It was in 2010 at around eighteen years old that Jin became part of Big Hit Entertainment. As we mentioned before, life as a trainee is difficult. The training is grueling, the schedule is packed, and your whole life becomes totally devoted to one cause: becoming the best K-Pop idol you can be.

Jin opened up about BTS trainee life in an interview with a KBS television show. Despite the pretty faces and glamorous outfits K-Pop idols get fitted with during their early years, the lives they actually lead are much less than glamorous. Some would be surprised to learn that BTS used to receive no income despite the hordes of fans that were slowly growing.

Jin, along with the rest of the guys, had to cram into small motel rooms whenever they went out of town to perform, and even sometimes had little to eat. It’s true K-Pop stars are strictly required to watch their weight, but some of the meager meals they had weren’t for dieting purposes. Chicken breasts were apparently sometimes the only thing they had stocked in their fridge. Even fruits like bananas were considered a luxury. 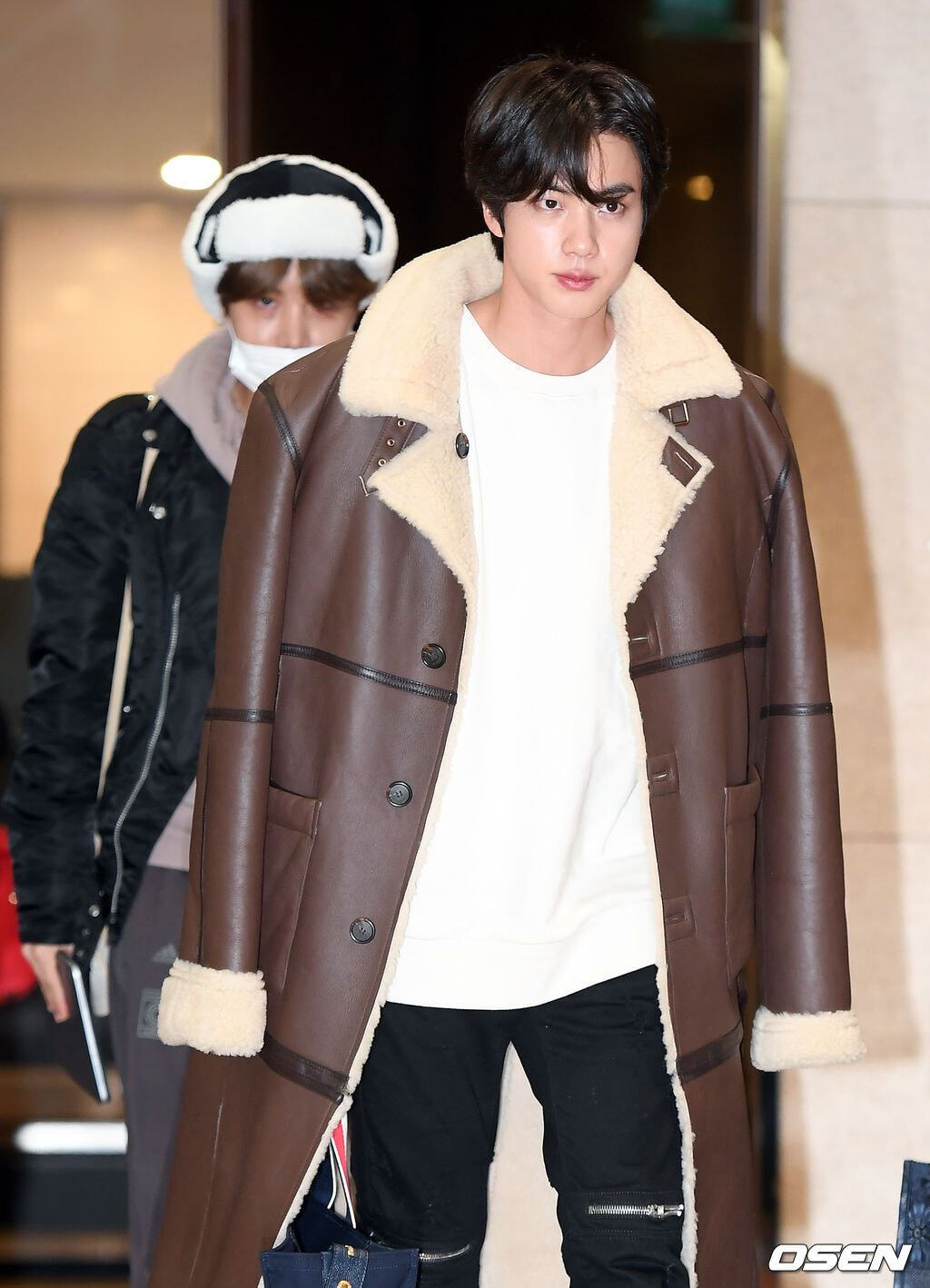 How is life for Jin in BTS nowadays?

You might be able to guess from their wild popularity that BTS no longer has to scrape money together to buy a few meals split amongst themselves. Jin and the other members’ quality of life have risen dramatically. They can even order shrimp & lobster if they want.

Fame has its definite benefits: devoted fans, exciting performances, a chic lifestyle, and more. Of course, it can be tough to be constantly in the public eye. Fame sometimes has the effect of straining once close relationships. Jin made this comment about how fame through BTS has affected him:

“I haven’t changed, but my friends find it difficult to be around me. It’s quite a shame to see them grow apart from me. I’ve lost a lot of people around me. What makes up who I am now is our fans, ARMY, and they are the reason I’m able to do music. Because so many people love seeing me on stage and because I can make many people happy, I become happy through them. That’s why I perform even more.” 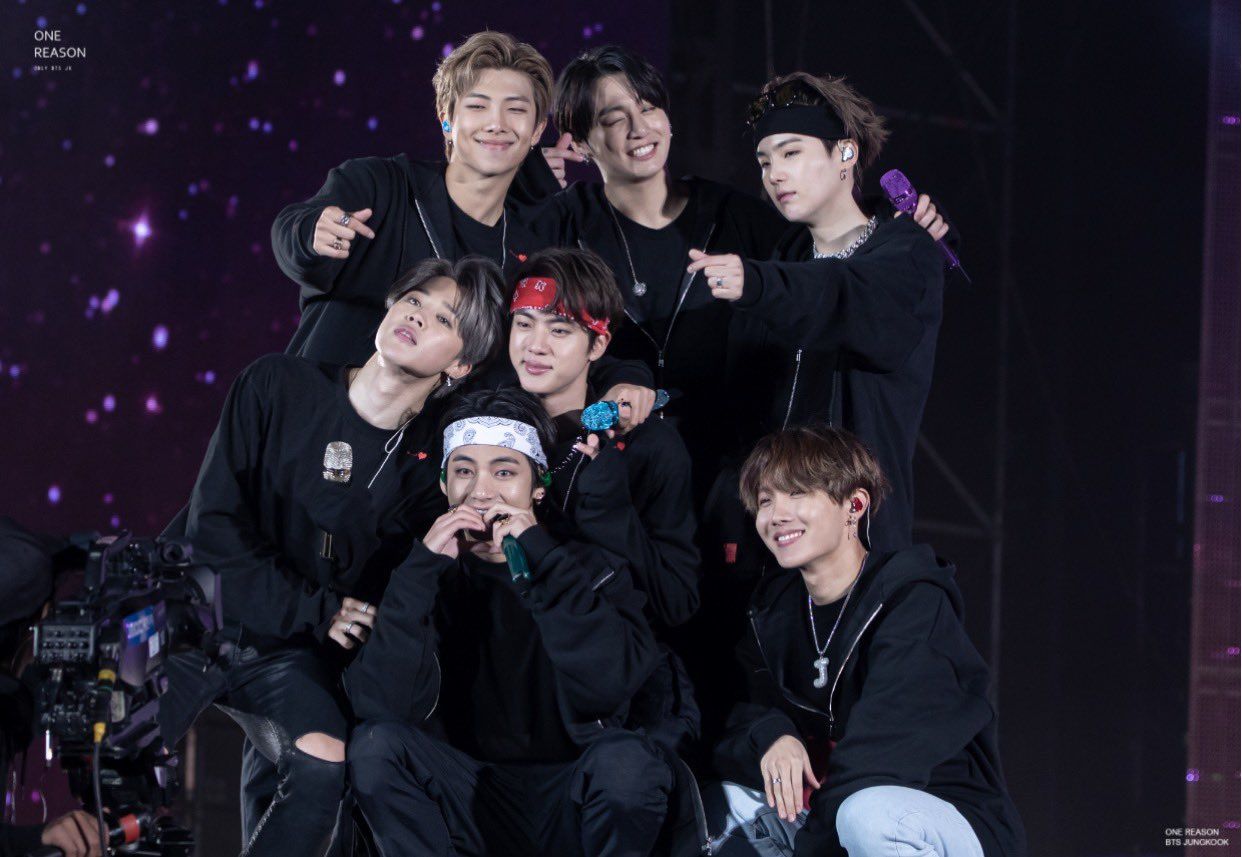 It seems being an inspiration to others helps keep Jin going and the tight relationship he and the other BTS members have certainly helps. Jin reflected on the way he and the other BTS members love each other even though they sometimes have tiffs. “That’s how it is now but if we go our own ways later in the future, I hope we continue to see each other and spend time together often because we’re happy now when we’re together.”

The repercussions of joining BTS have had mixed effects on Jin’s life. From what he has shared with us, he seems relatively happy. We wish more happiness and fulfillment in the future for you, Jin.