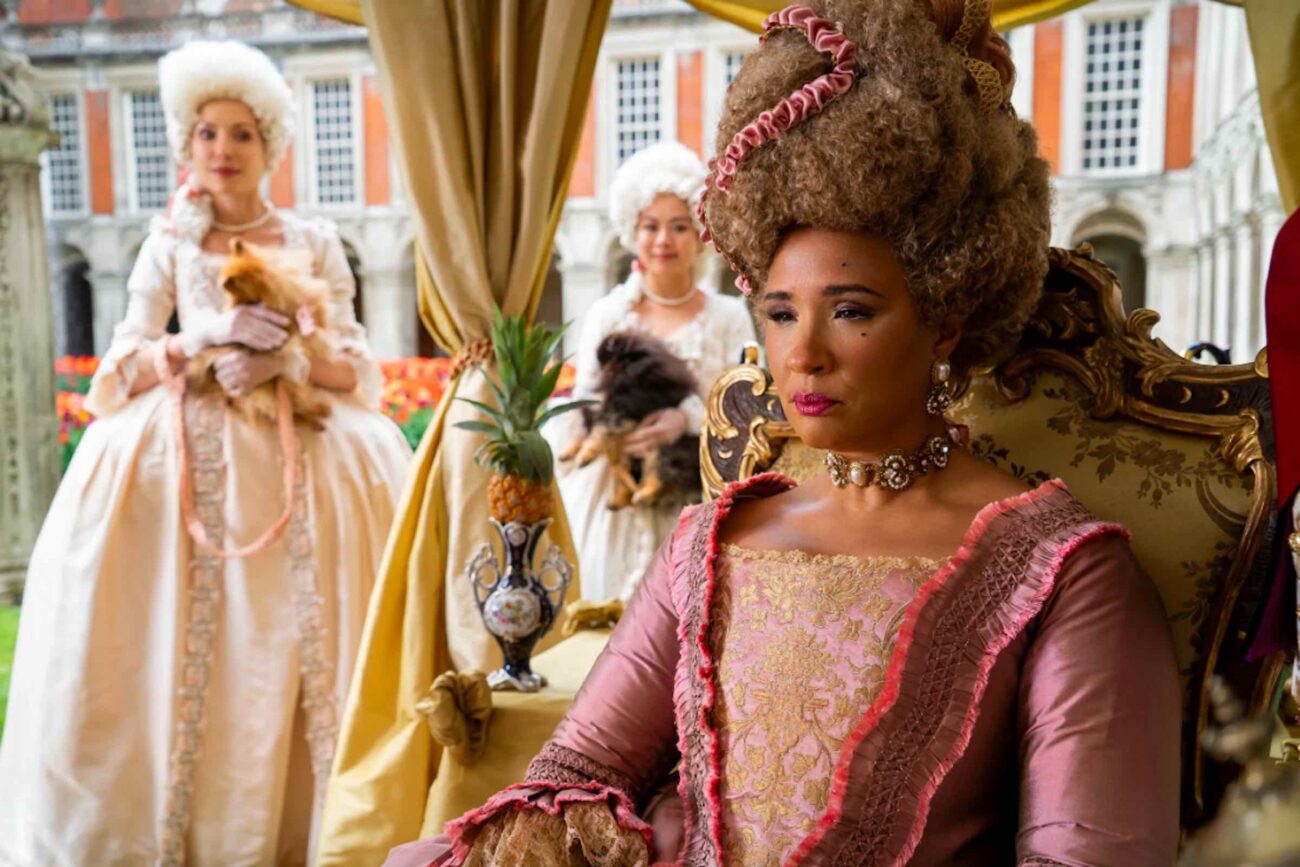 One of streaming’s most popular series is getting its own spinoff show. Netflix’s Bridgerton, a series that became one of the most-watched shows in the platform’s history during COVID-19 lockdown, just announced a prequel. This comes in the wake of the show’s second season just dropping on Netflix.

The Bridgerton prequel will focus on Queen Charlotte’s early life & how she came to power. Additionally, this currently untitled prequel series will explore Lady Violet Bridgerton & Lady Danbury’s backstories. With such an iconic cast in the current rendition of Chris Van Dusen’s show, fans are wondering who’ll star in the origin story.

Thankfully, some of the principal cast for the prequel has already been announced. Young actress India Amarteifio is set to portray Queen Charlotte. If you haven’t heard of Amarteifio before, go check out Line of Duty, in which she plays DCI Roz Huntley’s (Thandie Newton) daughter Sophie. But who else will appear in the Bridgerton prequel?

In addition to appearing on Line of Duty, India Amarteifio also has credits on shows such as Sex Education, Unforgotten, and Doctor Who. The unnamed Bridgeton prequel will undoubtedly be a chance for her to take her acting career to the next level. Even though this origin story will feature fresh faces, it’ll also have those we know & love from the original.

Golda Rosheuvel, who portrays Queen Charlotte in the current Netflix series, is also cast for the Bridgerton prequel. This seems to indicate that the new project may show events in both the past & present. Rosheuvel & Amarteifio will appear alongside Adjoa Andoh, who’ll be stepping back into the role of Lady Agatha Danbury.

Lady Danbury’s younger self will be played by actress Arsema Thomas, whom you may know from Redeeming Love. What’s more, Ruth Gemmell will reprise the role of Lady Violet Bridgerton for this spinoff series. However, it’s still unknown who’ll be cast in the role of young Violet. It wouldn’t be Bridgerton-related if there wasn’t some intrigue. 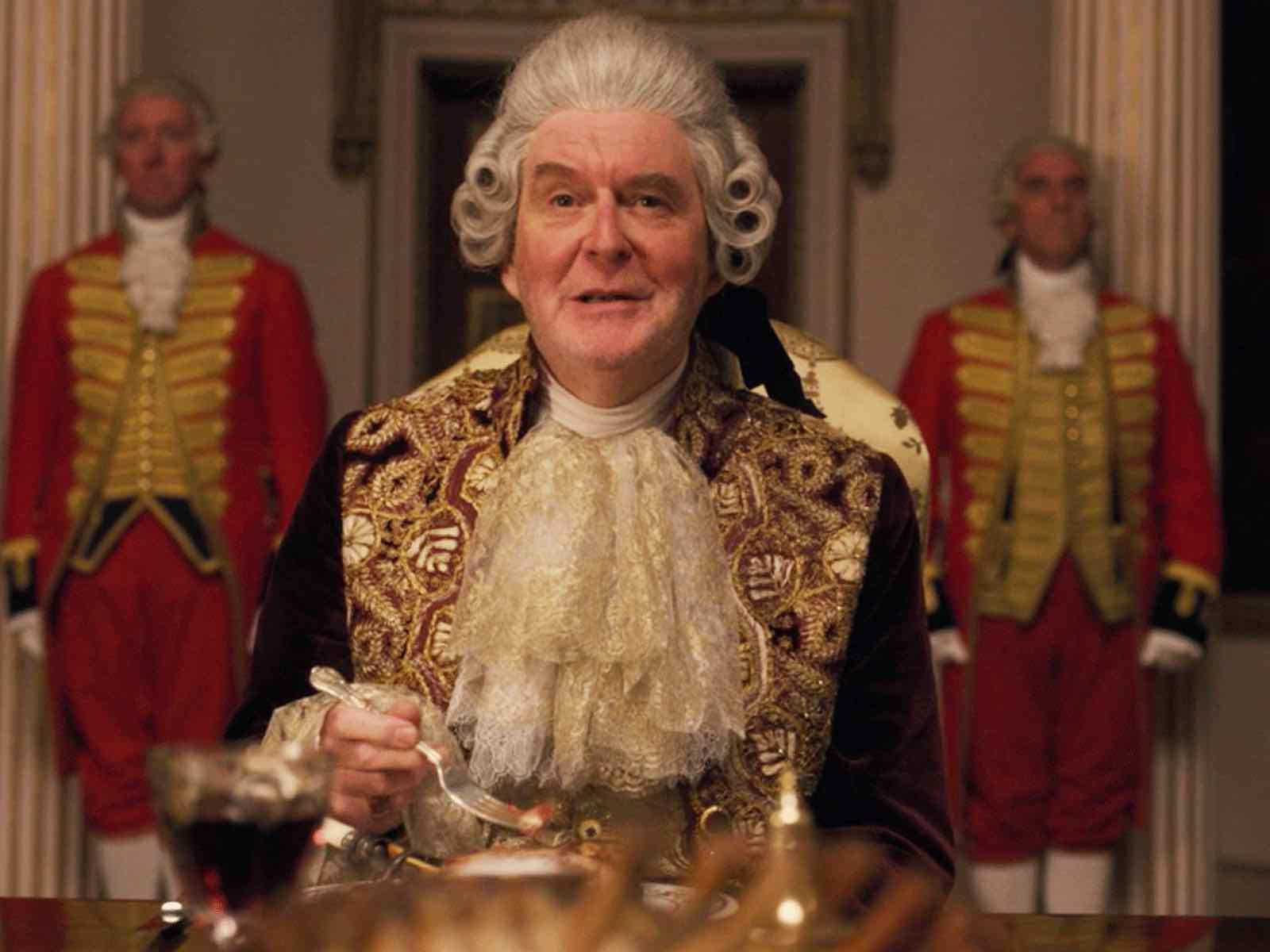 Corey Mylchreest of Sandman is set to portray King George as a young man, who’s been described as “handsome” & “charismatic.” This’ll be a stark contrast to how Vicar of Dibley actor James Fleet plays the character in the original Bridgerton. Also, Michelle Fairley, who appeared on Game of Thrones, will play the new royal Princess Augusta. 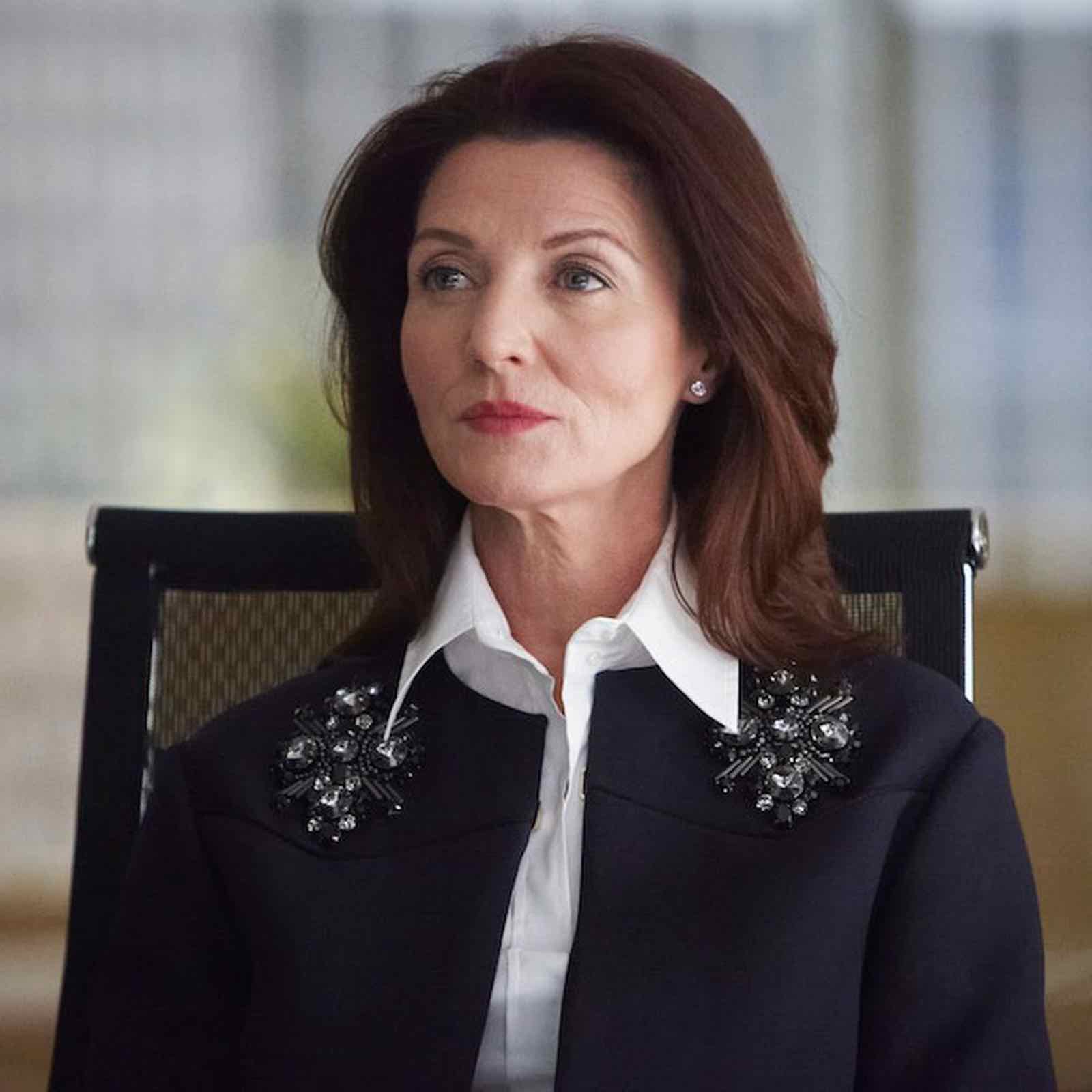 Fairley’s new character has been described as “determined to do whatever it takes to maintain her family’s power.” Fairley isn’t the only new talent who’ll make this Bridgerton prequel a must-watch. She’ll be joined by Richard Cunningham of The Witcher as Lord Bute & West End stage actor Sam Clemmett as young Brimsley.

The cast announcements don’t stop there. Nancy Drew’s Tunji Kasim will play Adolphus, Causality’s Rob Maloney is to star as the Royal Doctor, and Cucumber’s Cyril Nri will portray Lord Danbury. Last but not least, Hugh Sachs will reprise the role of Brimsley, the Queen’s confidant. Judging by the cast, it seems as if we’re in for a treat. 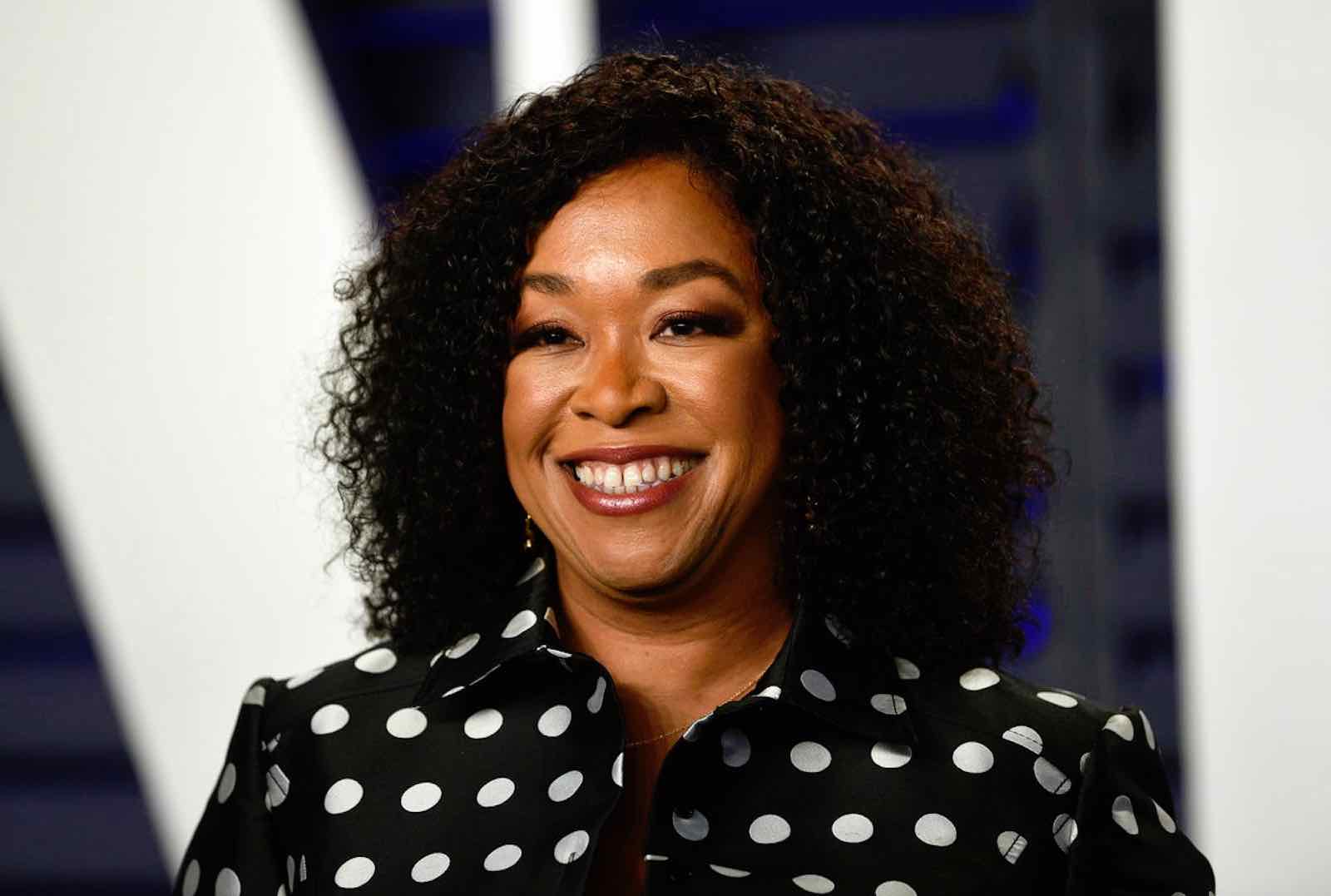 Even though the show is referred to by the working title of Untitled Queen Charlotte Project, Shonda’s pilot script shows the title of “Queen to Be”. This Bridgerton spinoff hasn’t been given a release date yet, but things seem to be in motion with the production.

A Bridgerton prequel appears to be in the works at Shondaland, with the main focus being on the rise of Queen Charlotte. What’s your favorite Shonda Rhimes show? Let us know in the comment section!