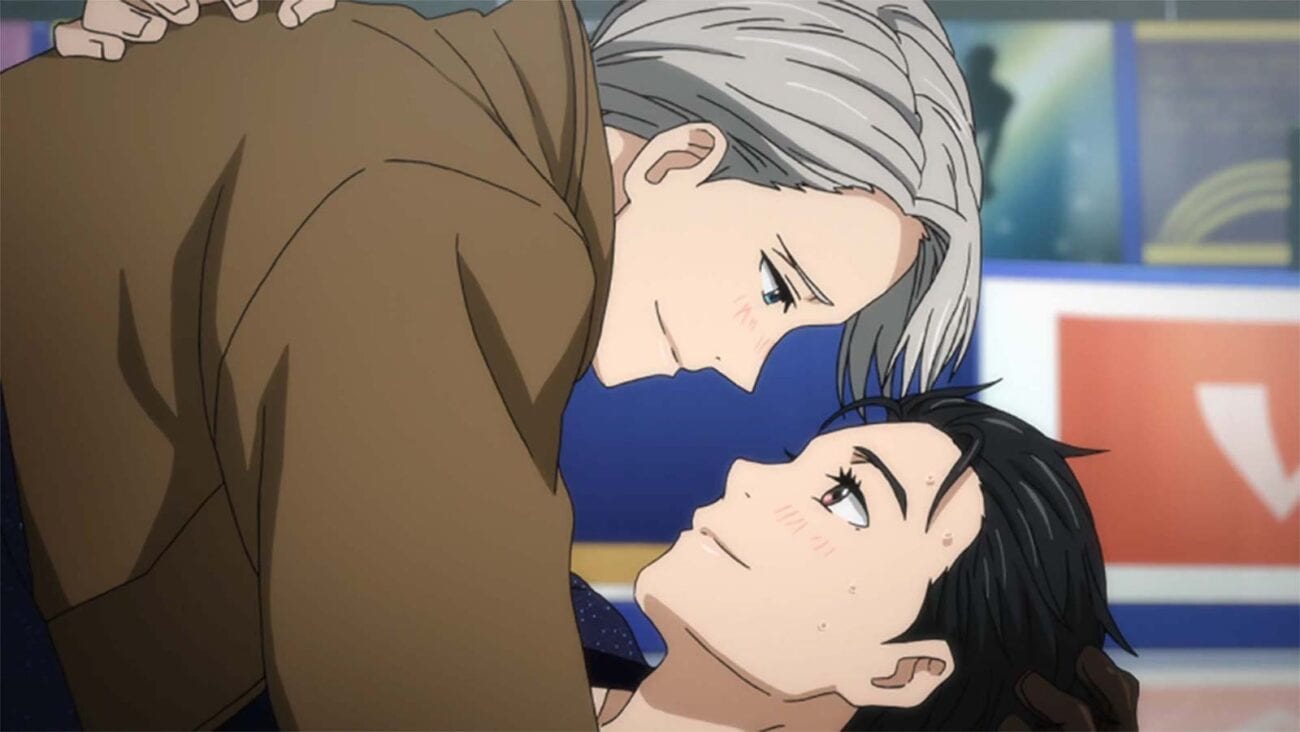 Looking for a new ship? The most addictive boy love dramas on TV

We’ve made all kinds of articles suggesting various boy love dramas in order to make your decision on what show to watch next a little easier. However, we generally suggest some of the more popular shows because they’re easy to find and they’re crowd pleasers.

This is great for people getting into boy love dramas for the first time. But those who aren’t new to the genre have likely seen a lot of the popular shows already. So, today we decided to think outside the box for our list of addictive boy love dramas you just absolutely have to watch. 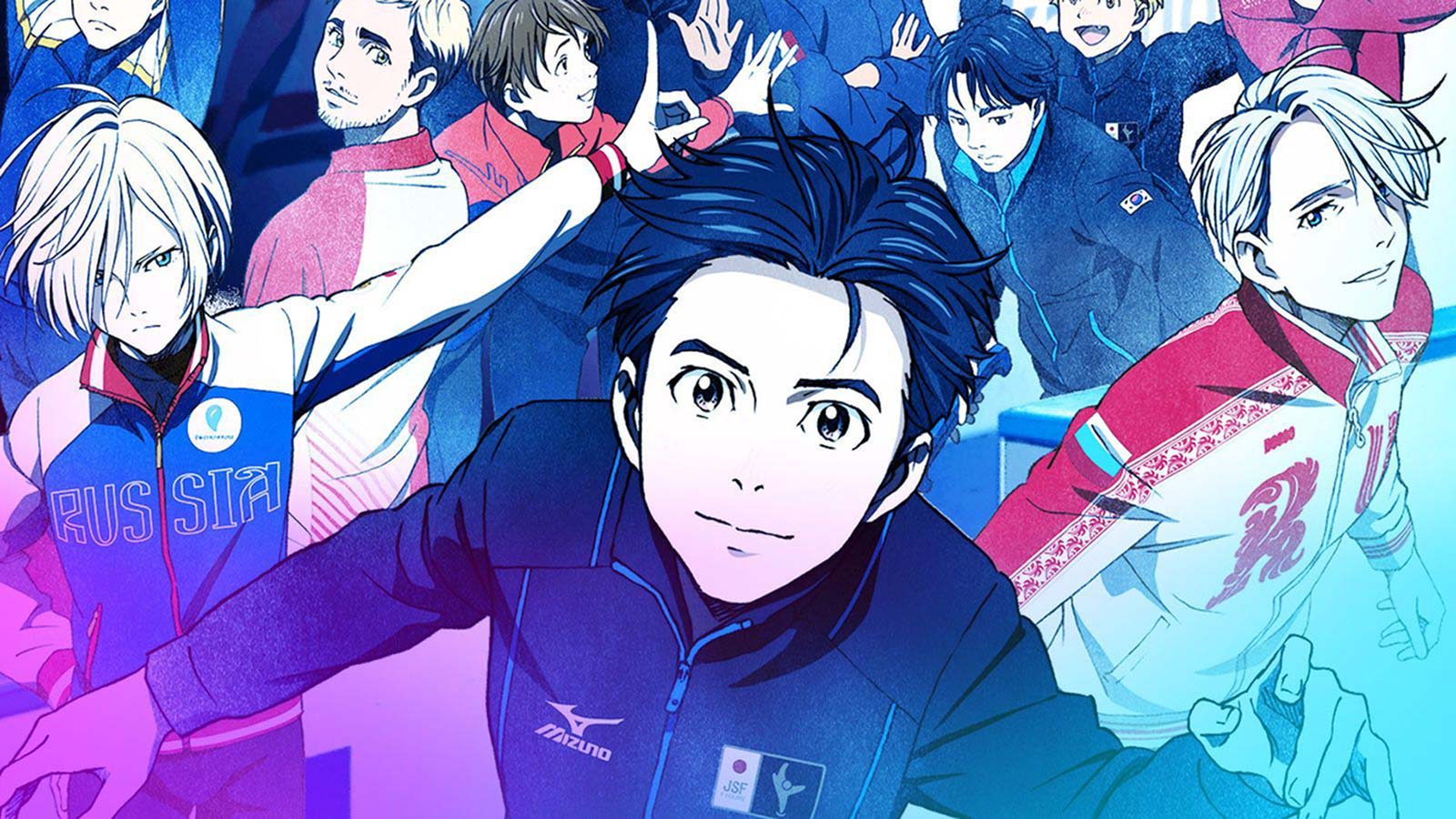 This is an incredibly popular anime, but usually boy love drama suggestion lists stick to love action shows. Yuri on Ice is a sports anime about figure skaters. The show won three awards at the Tokyo Anime Award Festival, and even received praise from Olympic figure skaters.

Yuri on Ice is also a bit revolutionary because of the included boy love. In Japan same-sex marriage isn’t even legal, and yet this anime was created and released in the country.

The show had one season with twelve episodes which aired in 2016.

Addicted is a C-drama, but it wasn’t a television show. This was a webseries from 2016. The show follows Bai Luo Yin who has been living with his father and his sick grandmother. Bai’s mother divorced his father, and remarried another man leaving Bai with a step-brother.

The two boys could not be more different and end up in the same high school class – but they don’t even know one another. Over time the two develop feelings.

The show had one season with fifteen episodes, originally airing in 2016. 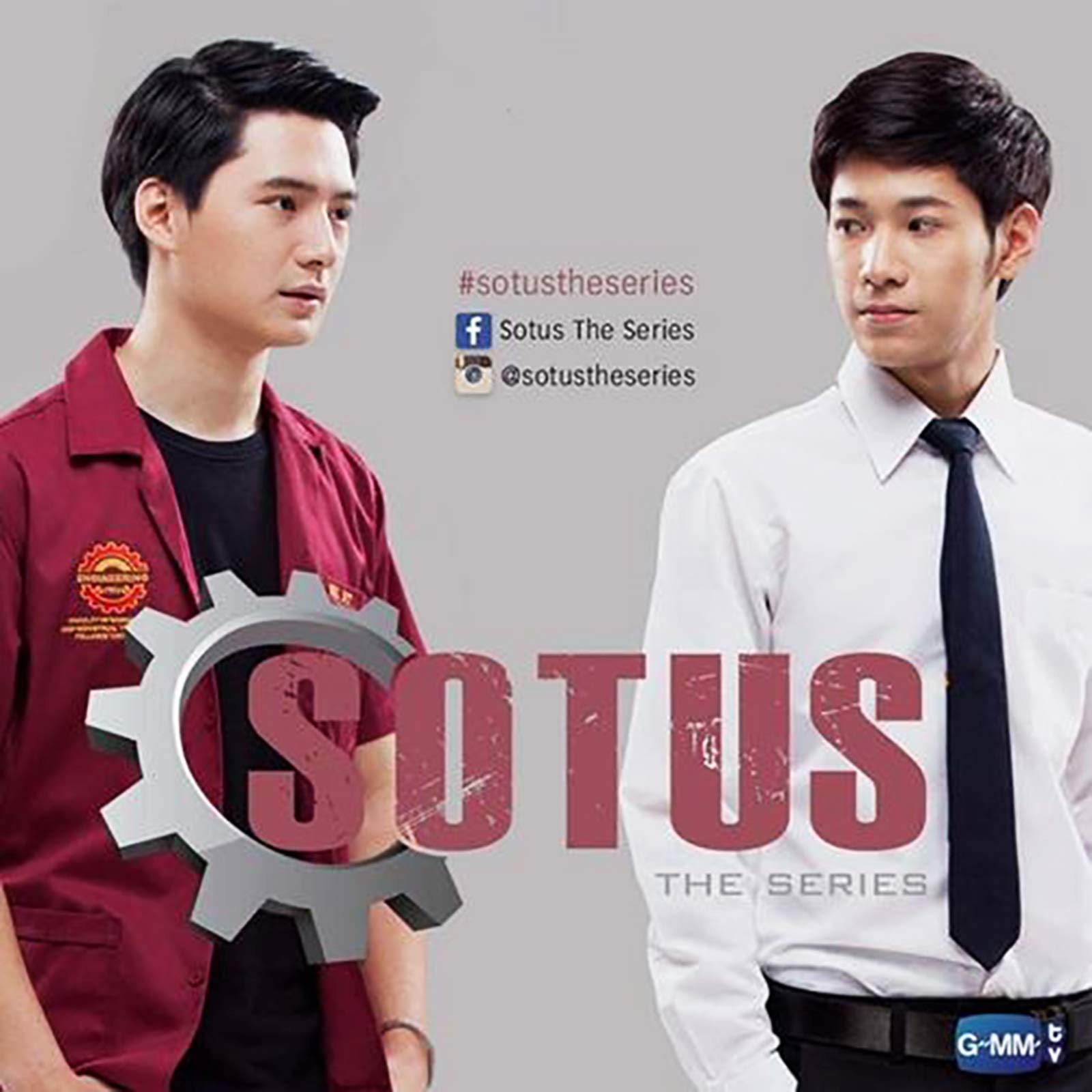 This Thai drama follows Kongpob, a first year student studying engineering. He meets a third year student and the two get off on the wrong foot, becoming rivals. This show is an excellent example of the enemies to lovers trope.

The show was originally a single season which premiered in 2016 with fifteen episodes and a special which served as a sixteenth episode. However, the show got a sequel, sometimes referred to as SOTUS S. This second season aired in 2017 with thirteen episodes.

SOTUS: The Series is available on Netflix. 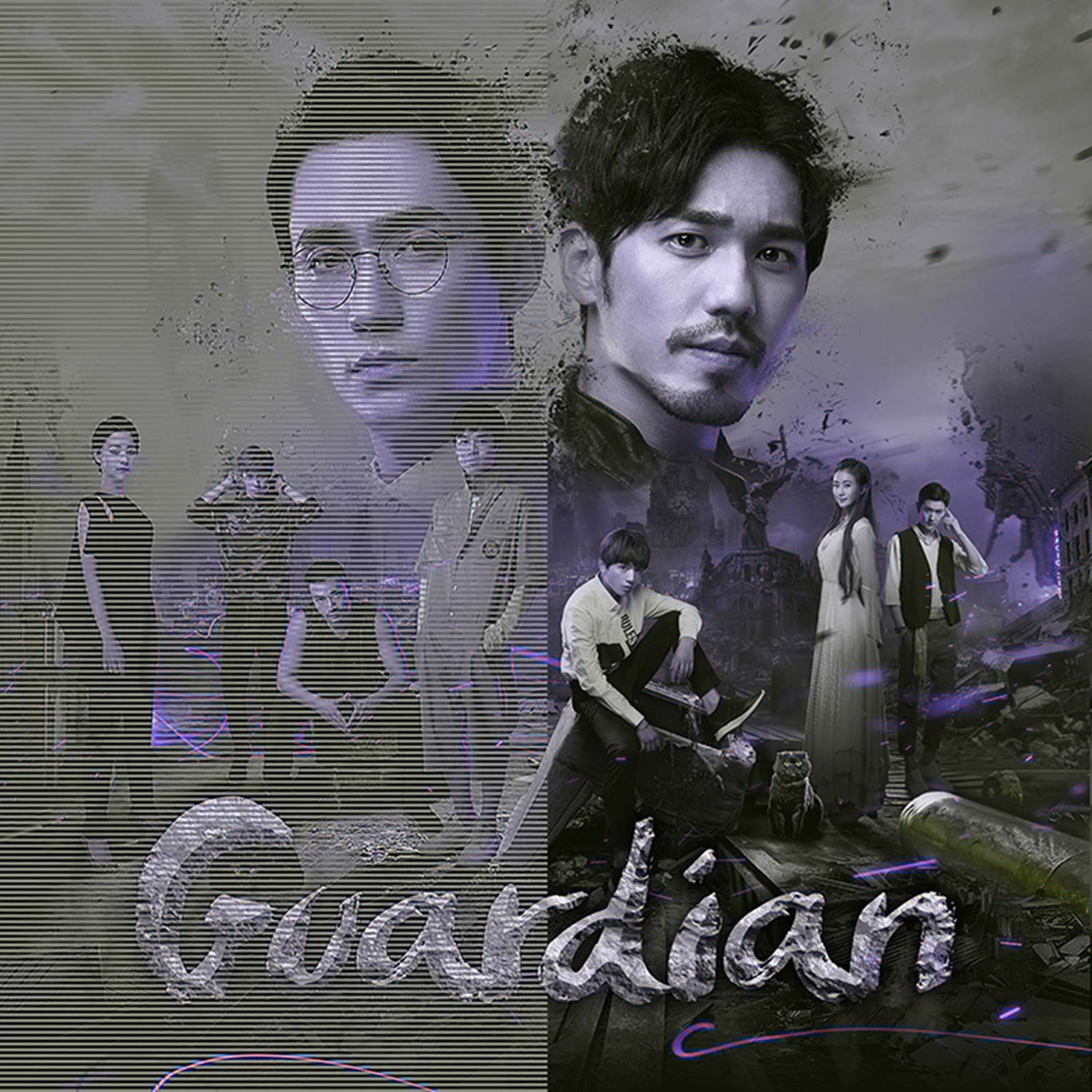 This C-drama is another webseries. It stars Bai Yu and Zhu Yilong. The show is based on an online sci-fi novel with the same name by Priest.

The show is set on the planet Haixing which is populated by humans and two other alien races. The three species have lived peacefully for a very long time, but tensions are rising and two investigators who are trying to get to the bottom of the threat and prevent a war start to fall in love.

This show was originally released on the digital platform Youku in the summer of 2018, but can currently be watched on Viki. The show has forty episodes – each about forty-five minutes in length. 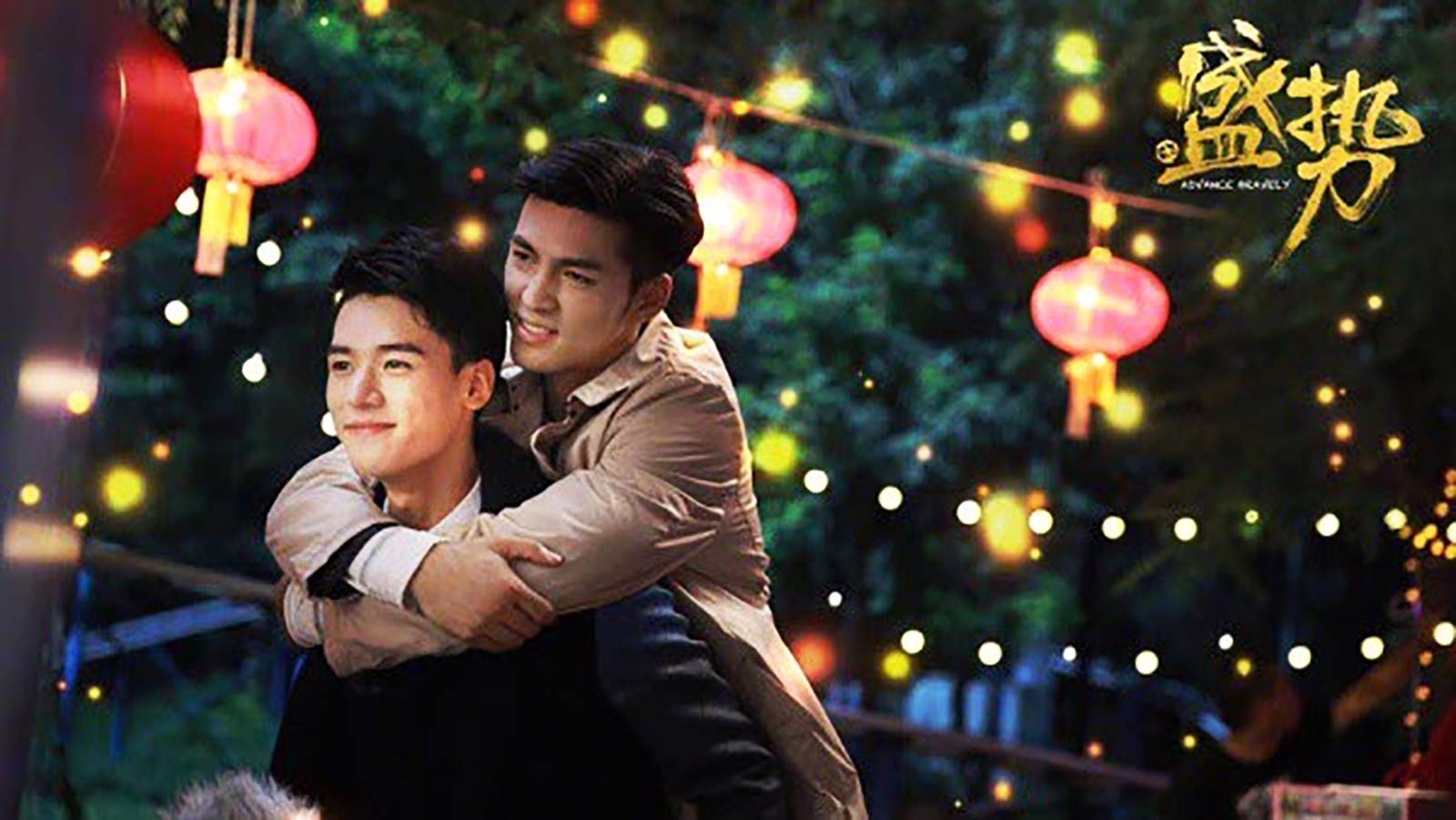 Another C-drama, this one is also based on a book. This show follows Xia Yao who is a rich playboy. His bodyguard is Yuan Zong who is also an ex-soldier. Yuan’s sister has a crush on Xia. While Yuan tries to help his sister with her love life he starts to realize he has feelings for Xia too.

This series had one season that spanned over two years 2017 and 2018. There are thirty total episodes. The show is currently available free to watch on HotpotTV.