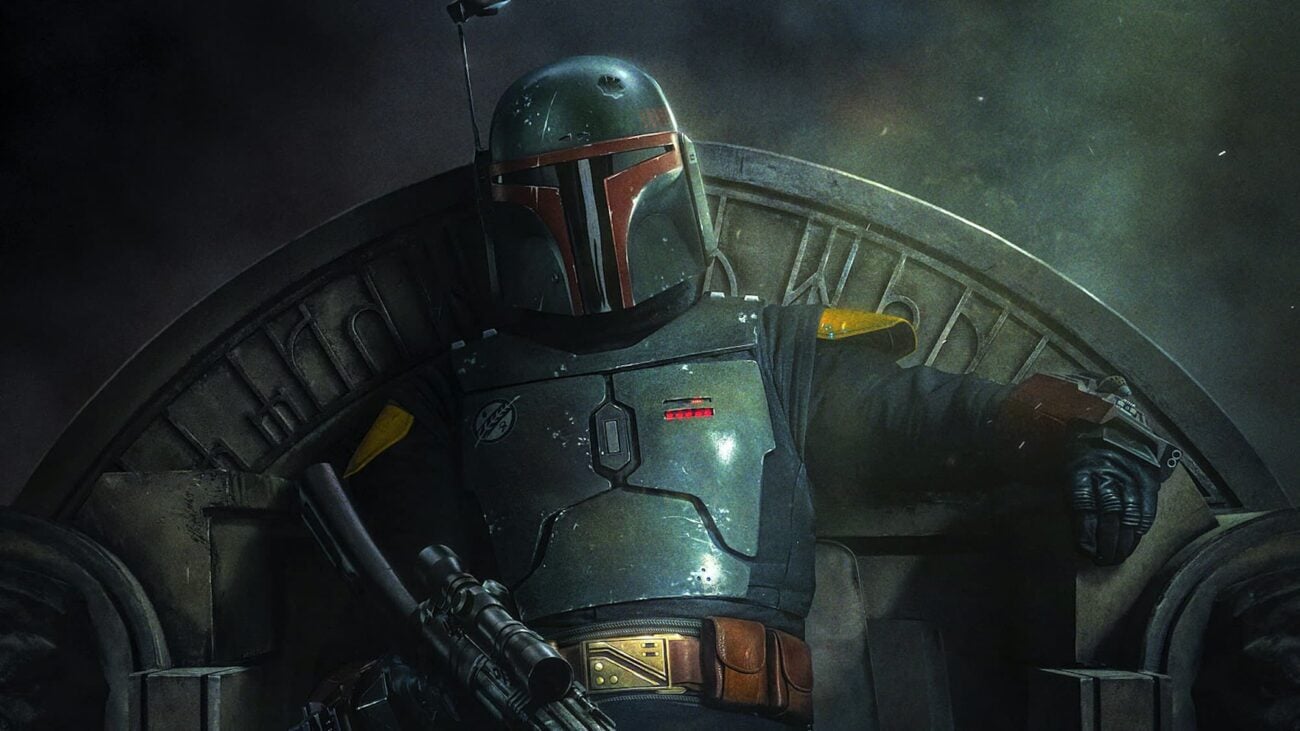 Fans of the Star Wars universe are waiting on the edge of their seats for the newest iteration of one of their most beloved characters. Disney+ recently announced another series from “a long time ago in a galaxy far, far away.” The Book of Boba Fett is executive produced by The Mandalorian creator Jon Favreau.

Favreau will have co-production help from Lucasfilm president Kathleen Kennedy & filmmaker Robert Rodriguez. The Book of Boba Fett is ostensibly a spin-off of The Mandalorian, which has garnered much popular & critical acclaim. Another Mandalorian spin-off show, Ahsoka, is set to begin production soon.

However, Star Wars fans don’t have to wait as long to watch The Book of Boba Fett. The new Disney+ series is set to debut on December 29th, 2021 and run for seven episodes. People have been clamoring for Boba Fett content for years and now it’s finally almost here. Yet why is this? Let’s dive into the lore of the character & why The Book of Boba Fett looks so exciting. 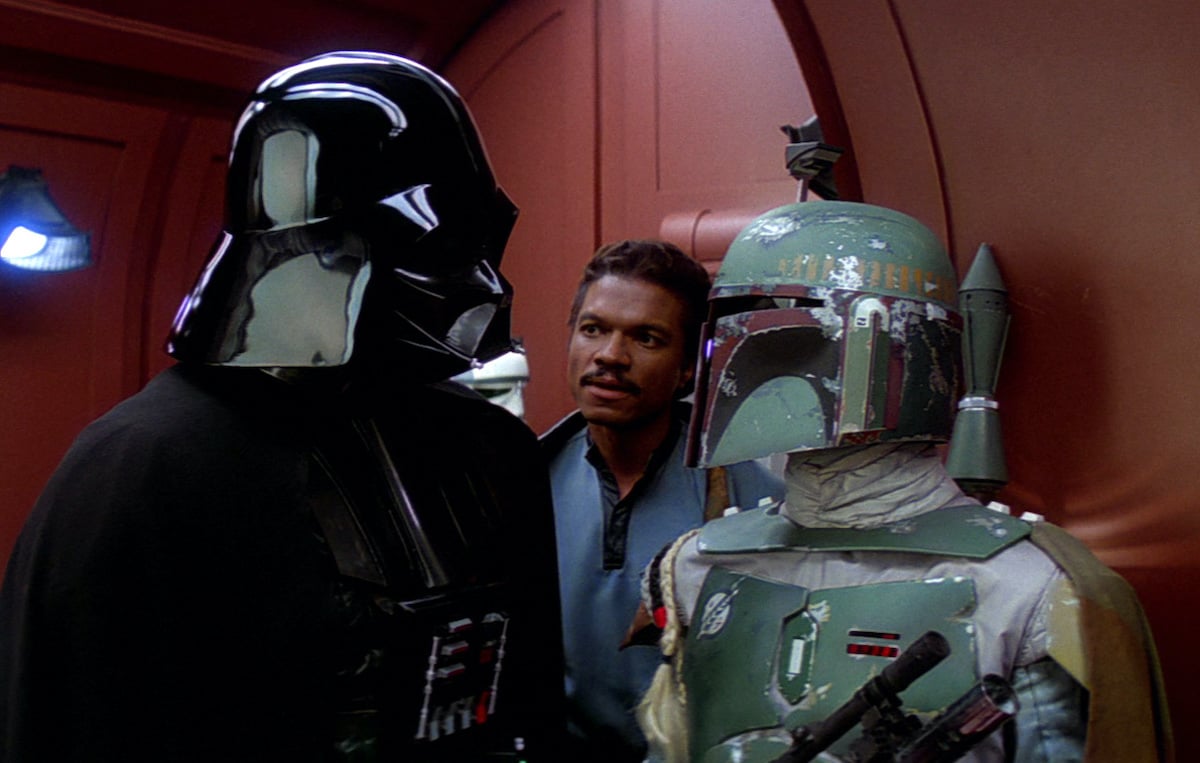 Back from the dead

Anyone who’s watched Star Wars: Episode VI – Return of the Jedi might remember the moment that Boba Fett was seemingly killed. In a scuffle with Luke Skywalker & Han Solo near Jabba the Hutt’s barge, Fett falls into the Sarlacc pit. Many at the time thought this was a fairly anticlimactic way for such a cool character to go out.

Thus, the story of Fett’s escape from the monster has made its way into the Star Wars canon. Boba ultimately survived & lived on in other content such as comic books & video games. It was only a matter of time before he got his own story told on the screen. That’s why Star Wars lovers flipped their collective wigs when the trailer for The Book of Boba Fett dropped. 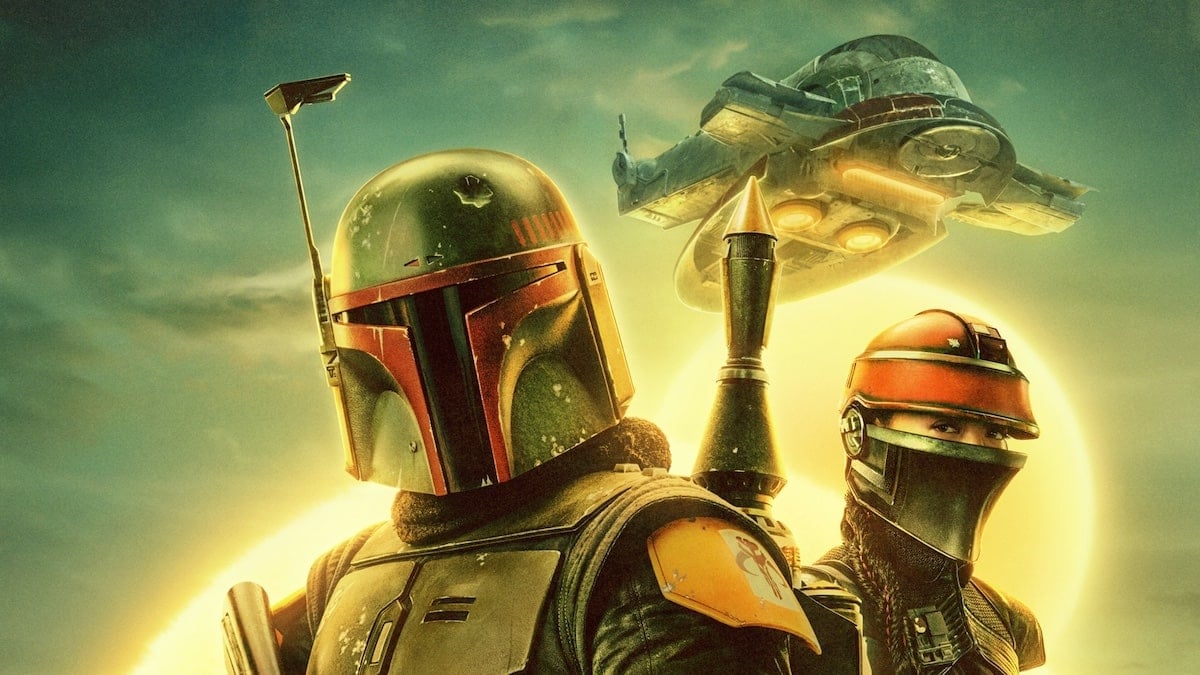 In the much-hyped series of teasers from Disney+, the bounty hunter said, “I am Boba Fett, left for dead on the sands of Tatooine.” We also see plenty of shots of Jabba’s palace, where Boba Fett now sits on the dead crime lord’s throne. The now-grizzled Mandalorian added, “Jabba ruled with fear. I intend to rule with respect.”

Judging by the trailer, it appears that there’s a new sheriff in town so to speak. Fett sitting on Jabba’s throne in his now vacant palace seems to symbolize that he’s filled the role of Tatooine crime boss. Disney is certainly not downplaying the significance of this new series. The intertitles of one of the teasers said, “Witness the return of a legend.” 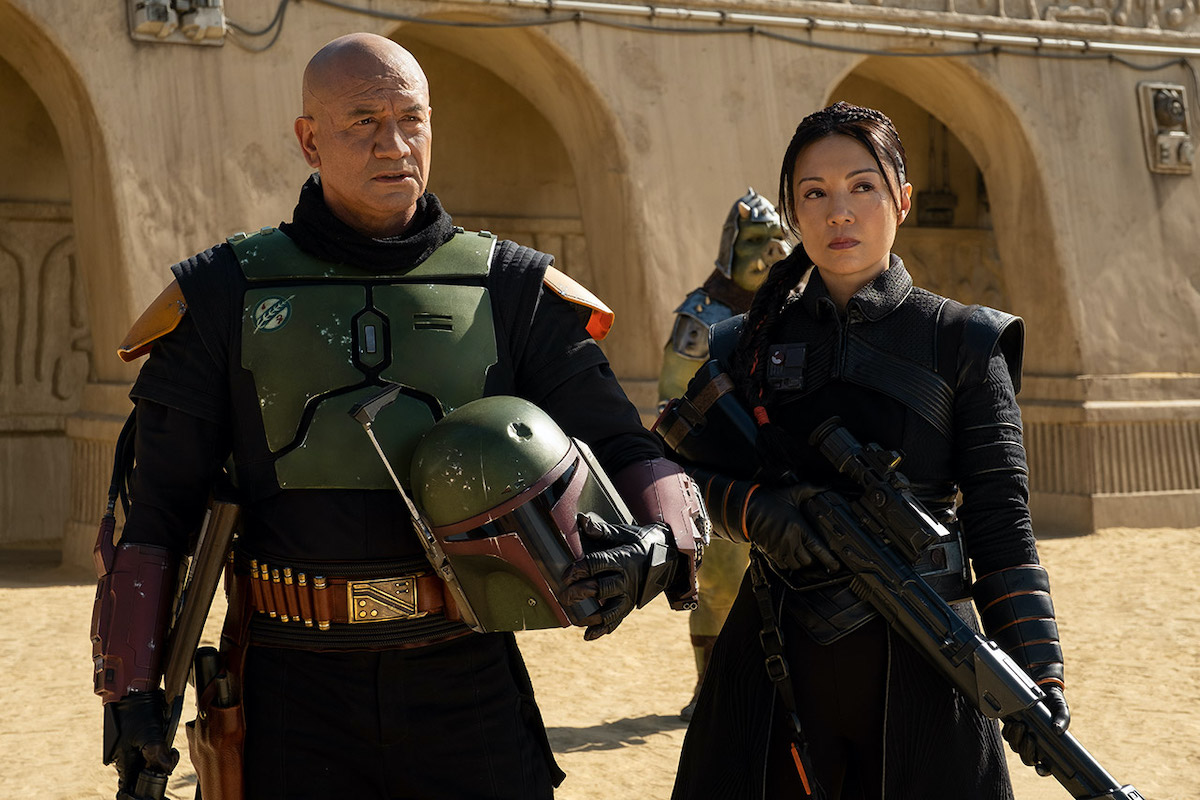 Even though The Book of Boba Fett will most likely explore new aspects of the Star Wars universe, it will be guided by a familiar face. Boba Fett will be portrayed by Temuera Morrison, who played Jango Fett in Attack of the Clones. Morrison also portrayed the clone troopers who were biological copies of Jango. All this is to say that Morrison is a veteran of Star Wars multimedia.

Morrison will be joined by his co-star Ming-Na Wen, who’ll portray Fennec Shand. Shand is a mercenary assassin who works for Fett in the power vacuum after Jabba’s demise. Wen appears as Shand in The Mandalorian & The Bad Batch, so this is obviously an attempt by Disney to create a more interconnected Star Wars universe.

The Book of Boba Fett’s first episode is set to come out on December 29th, 2021. This series, along with Ahsoka & the wealth of other new Star Wars content on Disney+ have fans counting their lucky stars. Are you excited about The Book of Boba Fett? Let us know what you’re expecting in the comment section!