Black Screenplays Matter, is the screenwriting competition that is catapulting the next generation of great filmmakers from around the world to great heights. These storytellers are passionate about telling stories about black communities in the U.S. and abroad, from inner-city Atlanta, LA, New York, Oakland, Detroit, Chicago, and Milwaukee to Africa, Brazil, and the Caribbean, to Wall Street and the streets of London to the NBA. The contest aims not only to get recognition for these incredible writers, but to get them signed and on their way to a promising career in the arts.

The black community has an endless amount of stories woven into the fabric of our world, and not enough of them are being told- especially by those whose story it is to tell.  The goal of this contest is to support the artists who are telling them so we can see more of them on the silver screen. Scripts are accepted from writers of any sex, sexual orientation, and any ethnicity as long as your story is about the black community. 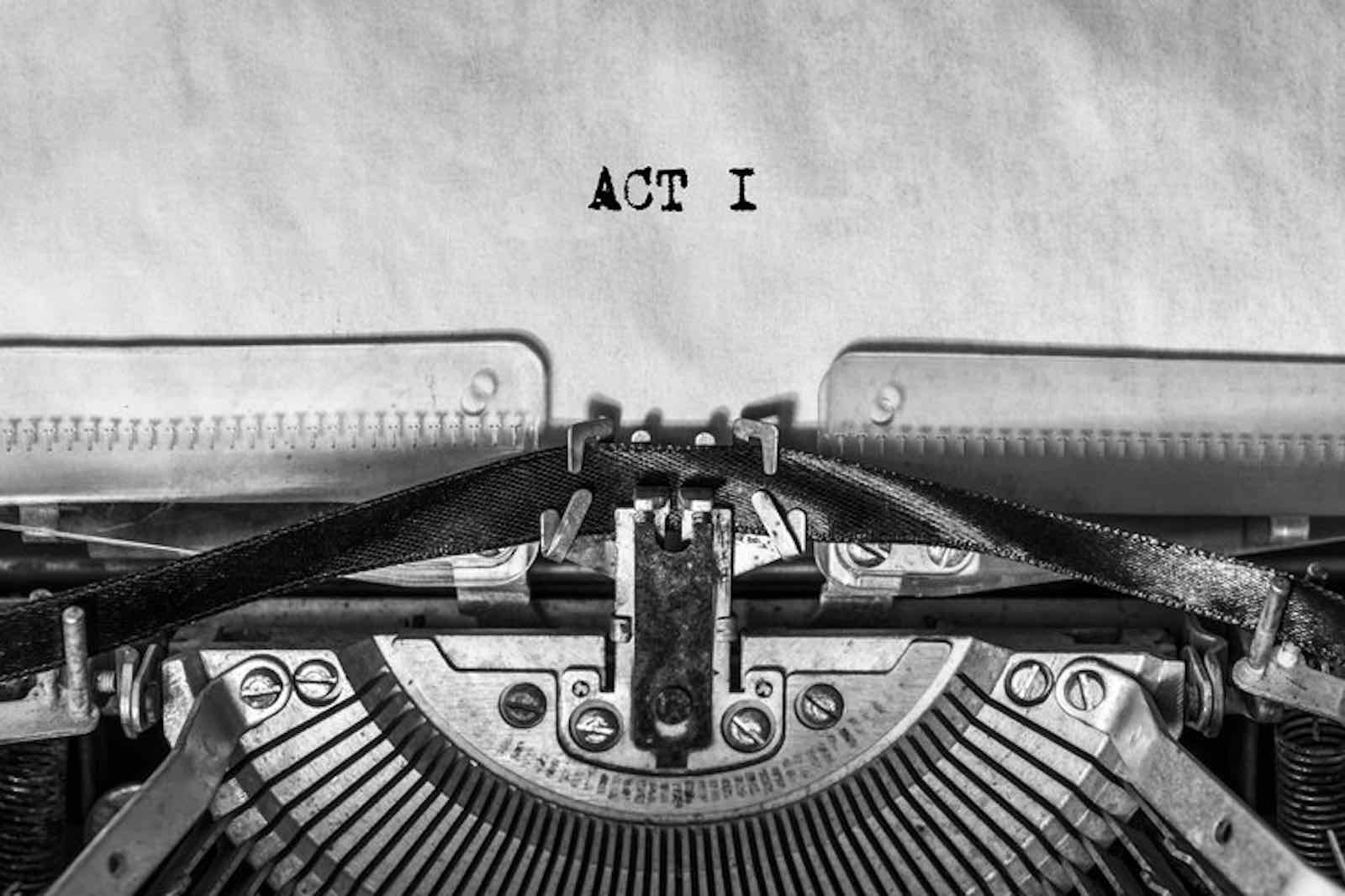 This screenwriting competition is a promising step in launching the careers of cinema’s next generation of great filmmakers. The competition’s organizers are determined to bridge the gap between up and coming artists and the talent representation that will ultimately put them in front of production executives that make black films in the United States and abroad. 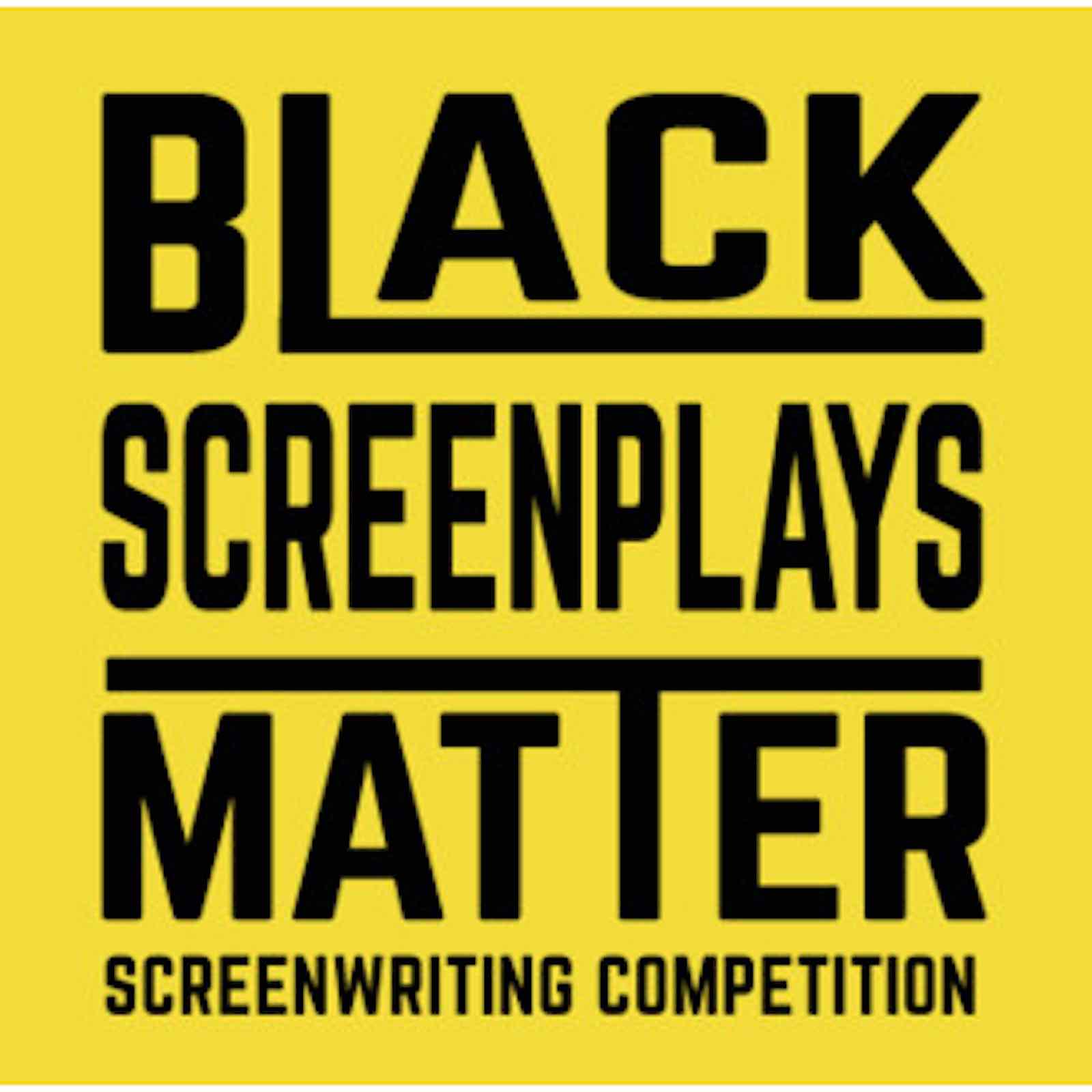 Black Screenplays Matter rewards screenwriters with various prizes including personal introductions to industry executives, at least three production companies and or talent agencies in New York and or Los Angeles. Our grand prize winner will also receive a 1 hour consultation with a top development executive and 3 fifteen-minute consultations with Hollywood talent managers.

Please note that only the Grand Prize Winner and top two finalists will receive industry distribution and prizes. Semi-Finalists will only be rewarded with recognition. Black Screenplays Matter is an independent screenwriting competition.

Last year’s winner wrote an action script and got a 1 hour script consultation with Janet Jeffries from Lawrence Bender Productions. 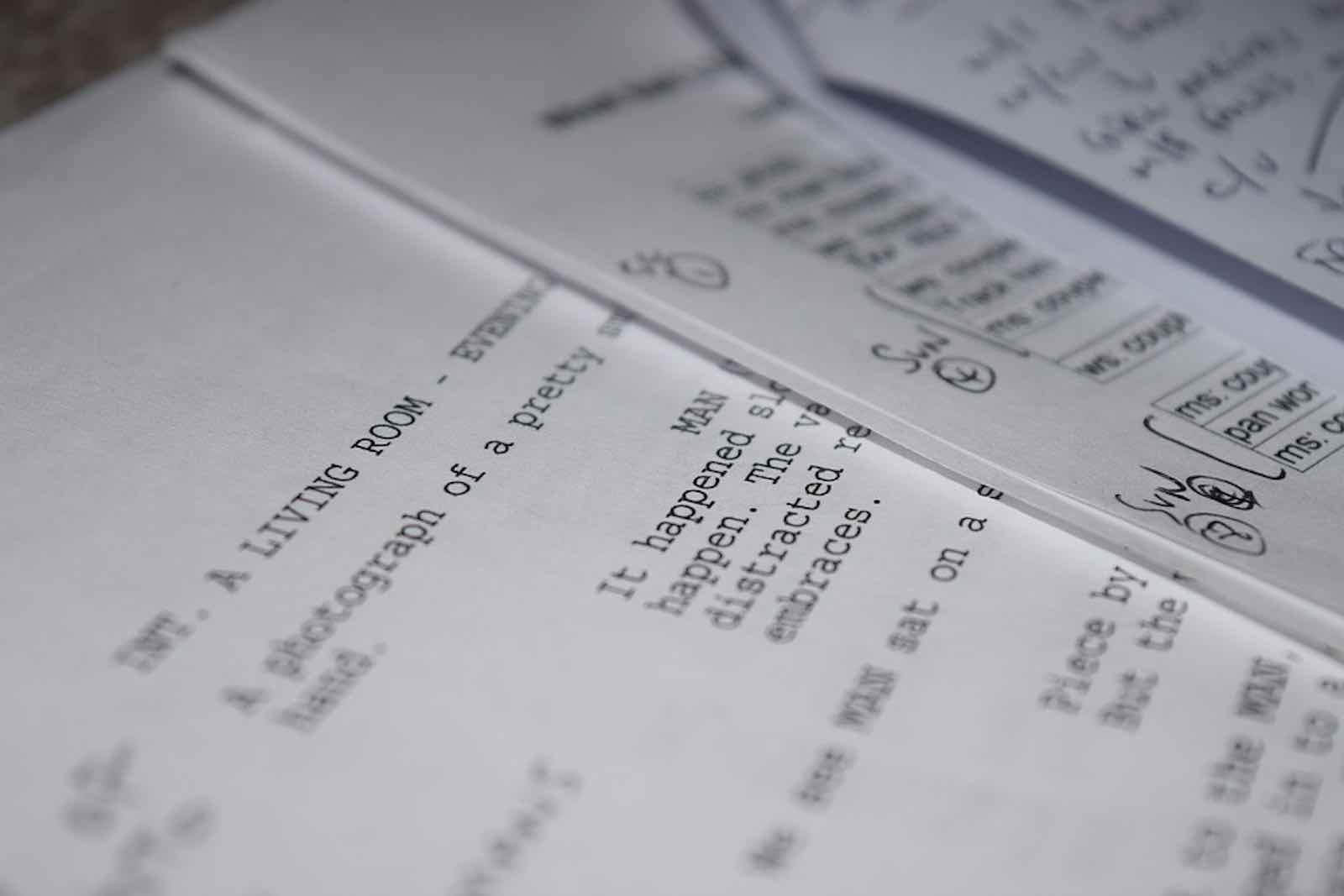 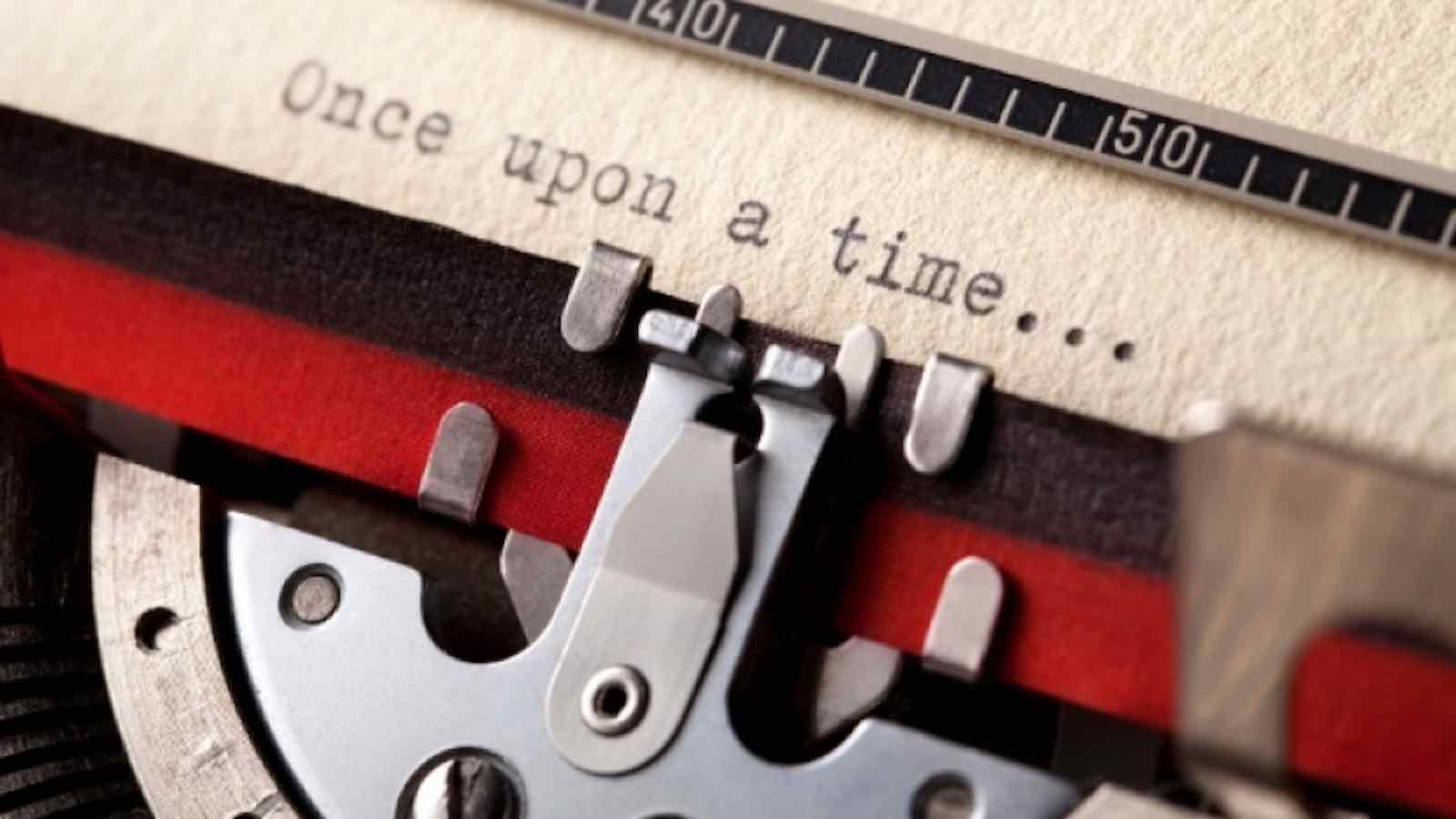 March 19 is the final deadline to submit your script. 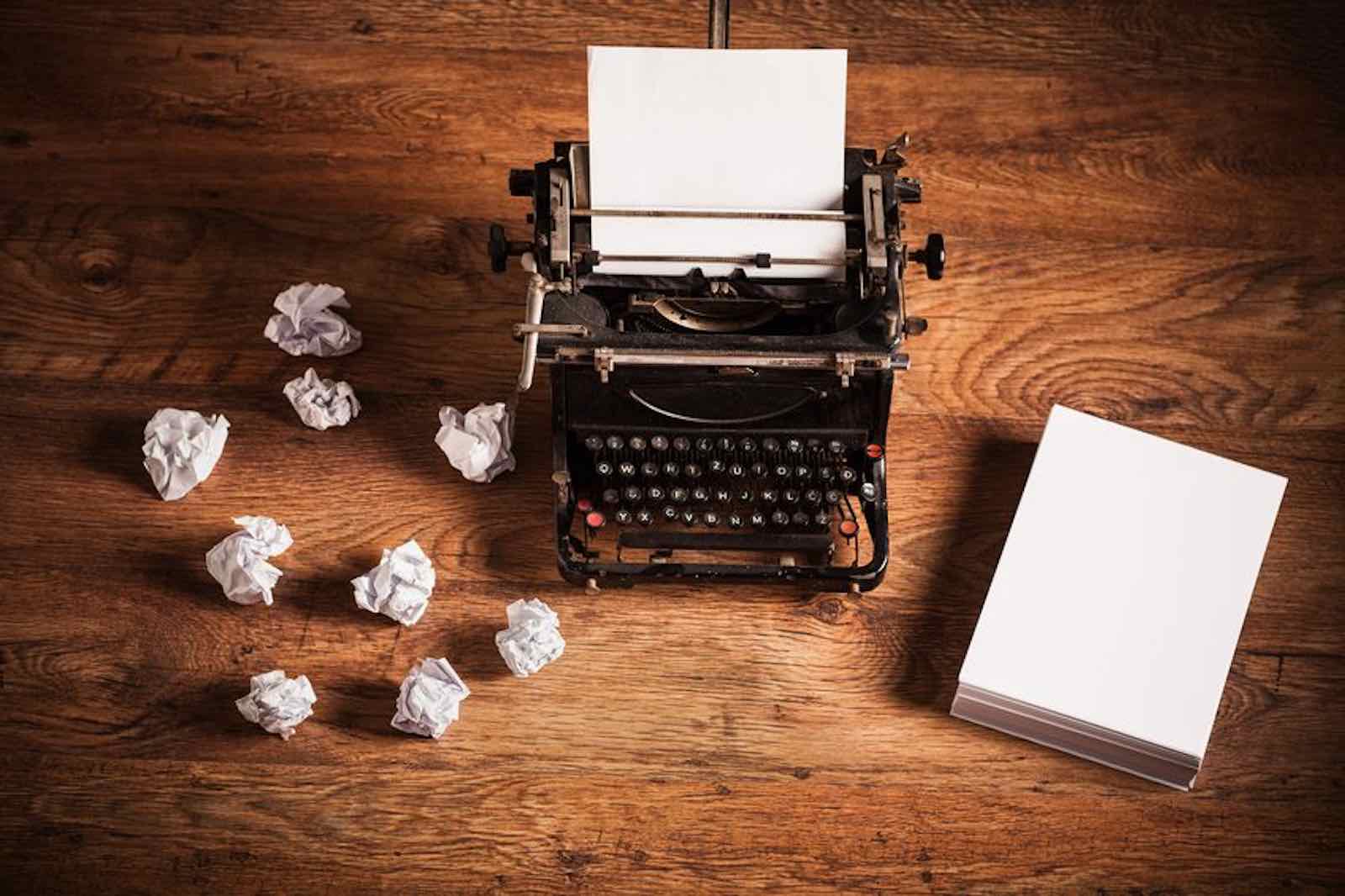 Testimonials from past entrants

“This was an excellent screenwriting competition! I am extremely grateful they recognized my work. It gave me confidence to continue on this journey!!”
—Deborah Harris

“I love this contest. It gives me hope to know and believe that someone else finds my work good and funny. Good enough to make the semi-finals. Although I wish I had won, it lets me know that I’m on the right path. Thank you!”
—Awan Wye 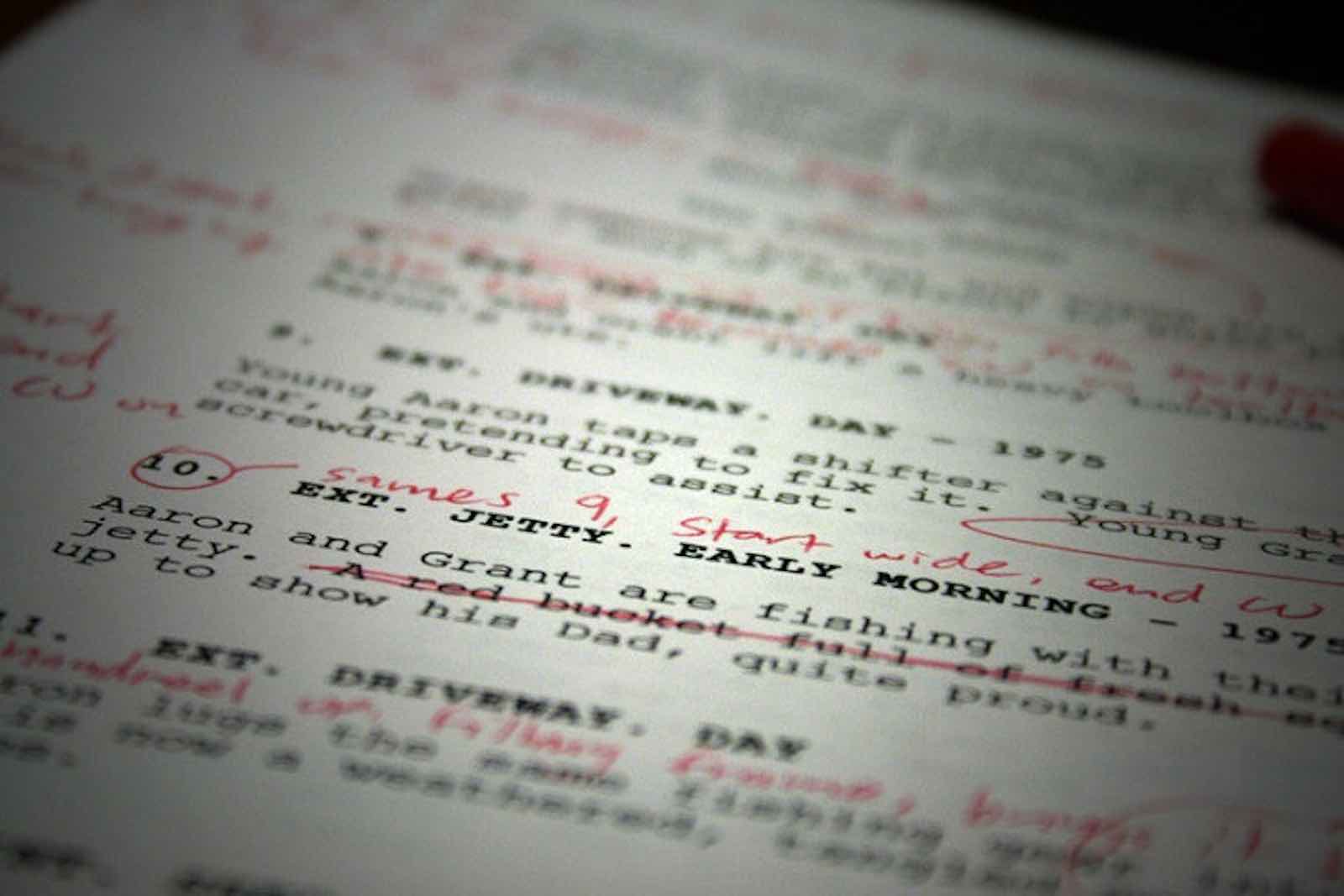 “As a Jamaican to have my screenplay SHOOT THE GIRL win the Black Screenplays Matter contest in 2017 was an amazing personal validation to be recognized internationally. Winning BSM gave me much needed confidence and propelled me to enter other contests.”

“I won a ScreenCraft contest and became a finalist in Cannes Golden Plume and WeScreenplay Diverse Voices as well as a semi-finalist in others. The peeps at BSM were kind and courteous and sent my script to their database and got me read. What more can you ask?”
—Tony Hendricks

If you have a story relating to the black community that you think the world needs to hear, submit your work to the contest’s website. Let’s show the world why black screenplays matter. 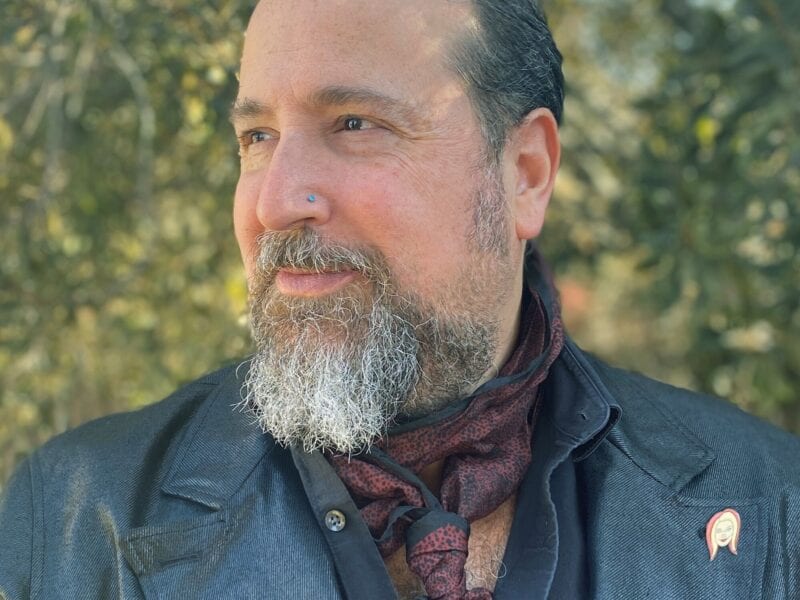 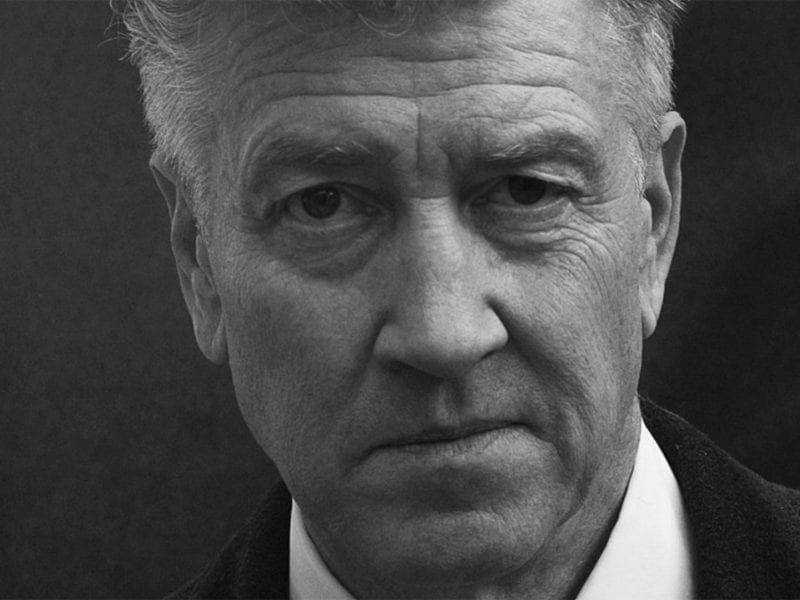