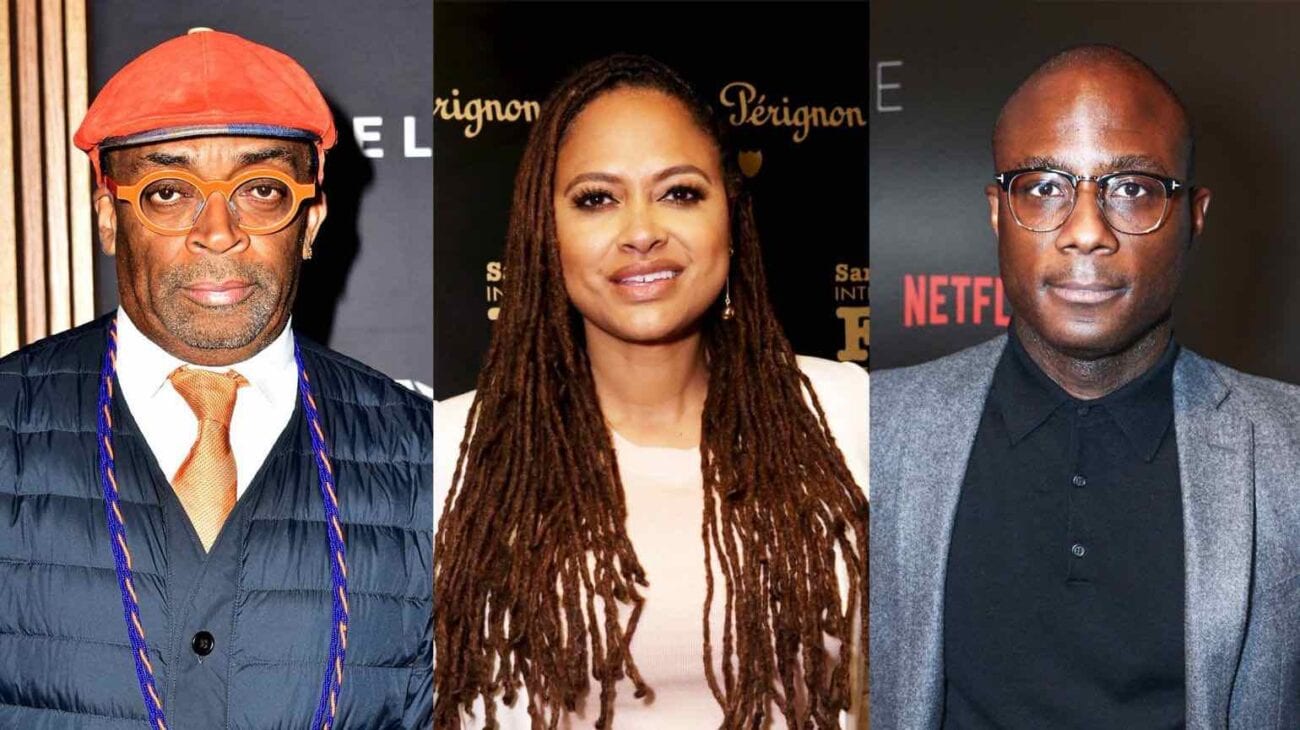 ‘Do the Right Thing’: The best films by black directors on Netflix

Netflix has been taking note over the years of smaller projects by diverse filmmakers and has offered its streaming platform as a testing ground for burgeoning black artists and creators who would traditionally fare poorly in the studio system of Hollywood.

According to UCLA’s Darnell Hunt in an article by Sarah Shevenock of Morning Consult, there’s “a lack of diversity in executive suites at traditional studios, which are responsible for green lighting film production, as one of the main reasons for a dearth of representation in Hollywood. And when people of color are given the chance to direct a film, he said, it’s typically a film targeted at a specific audience, not a broad audience.” 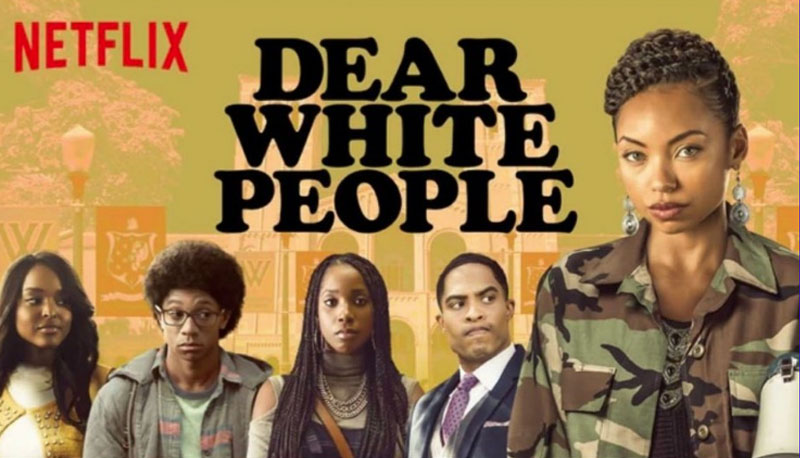 We have compiled a list of the best films from black filmmakers available to watch, right now at home with Netflix. 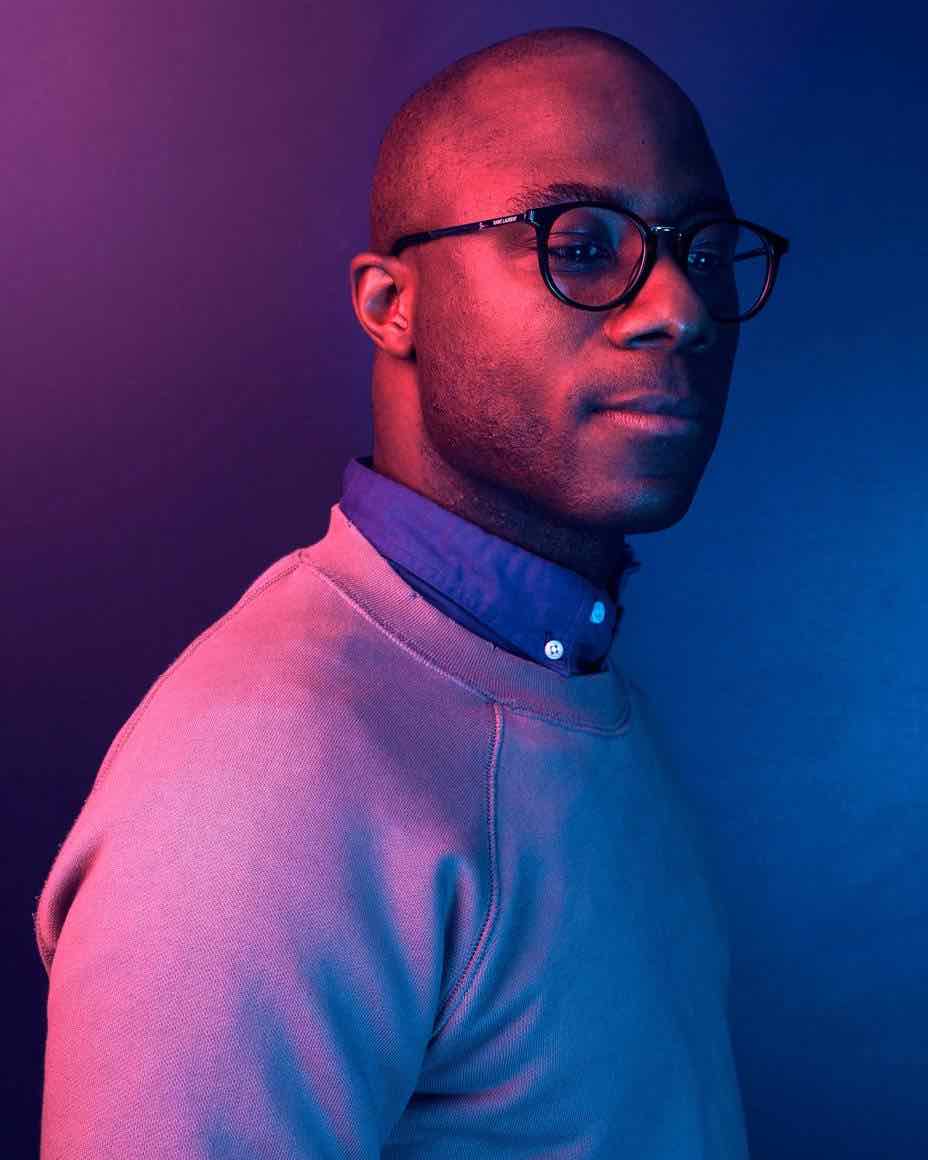 Barry Jenkins’s Best Picture-winning Bildungsroman is an experience at once mesmerizing, uncomfortable, dreamlike, and haunting.

Moonlight’s choices in score & editing evoke a serene, melancholic beauty, perhaps most evident in the scene in which Mahershala Ali’s Juan teaches Alex R. Hibbert’s Little to swim. There’s something profoundly nostalgic & touching about the bond between a boy and his surrogate father, also filled with the tension of their inevitable falling-out.

A story that captures pain and love and fear and identity and loss and acceptance feels enormous but shakingly intimate, and almost beyond the realm of tangible terms. Moonlight is a true cinematic experience that strikes at emotions so specific – yet also nebulous – that all we can say is to go watch it for yourself. 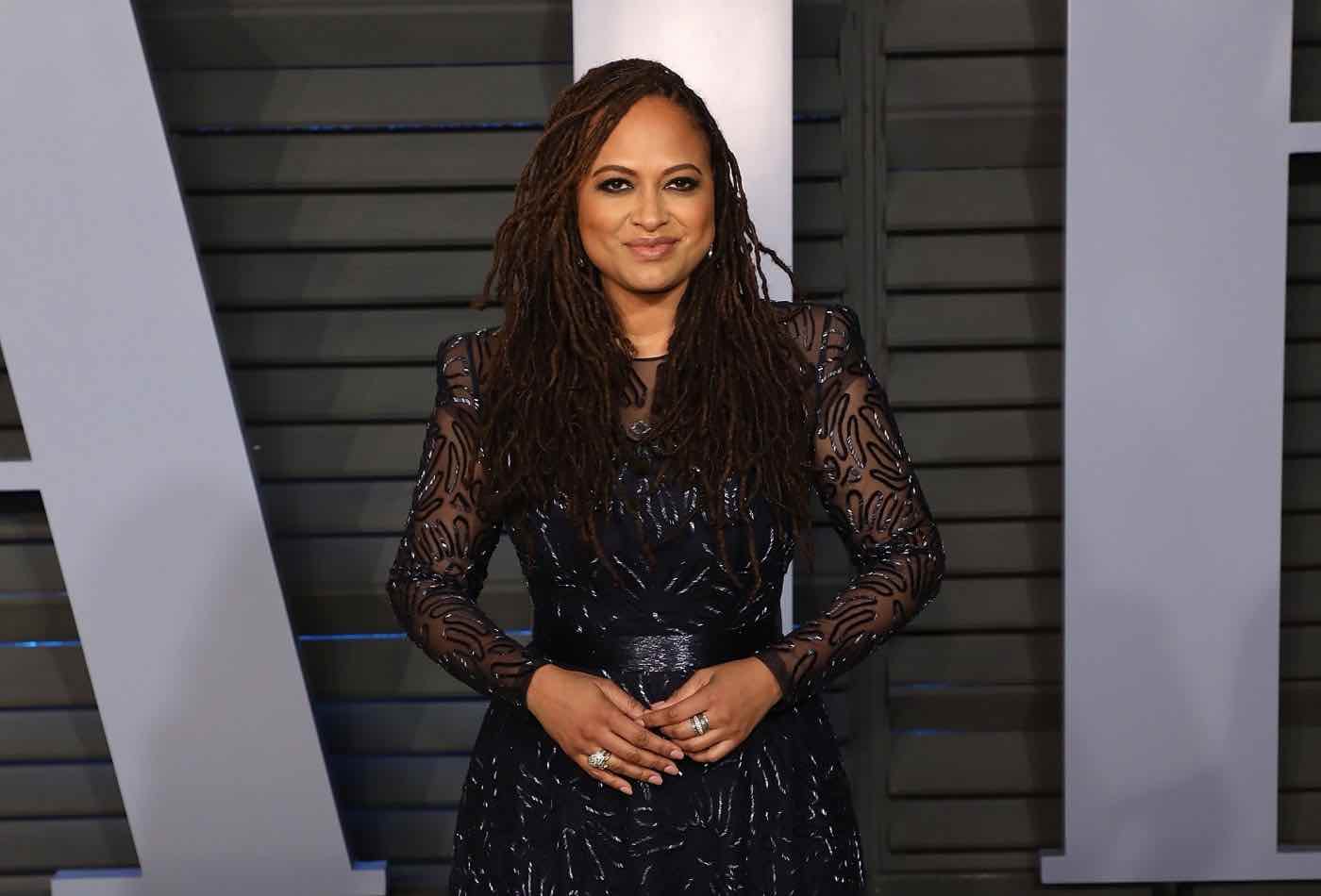 Perhaps the most talked-about film on this list, Ava DuVernay’s groundbreaking documentary features a plethora of interviews with experts & scholars exploring systemic injustice prevalent within the United States prison system and policing, and the widespread and disproportionate criminalization of black America.

13th is perhaps the most thorough and convincing argument for systemic racism prevalent within the US criminal justice system, besides Michelle Alexander’s book The New Jim Crow.

The documentary is also immaculately produced, featuring stylized, polished graphics and dozens upon dozens of historical photographs & documents. 13th quite ambitiously condenses a semester’s worth of history into a digestible documentary, managing to avoid sacrificing information or impact. 13th is wall-to-wall information and if you’ve never been a student of American history, the newfound revelations in this doc may shake you to your core. 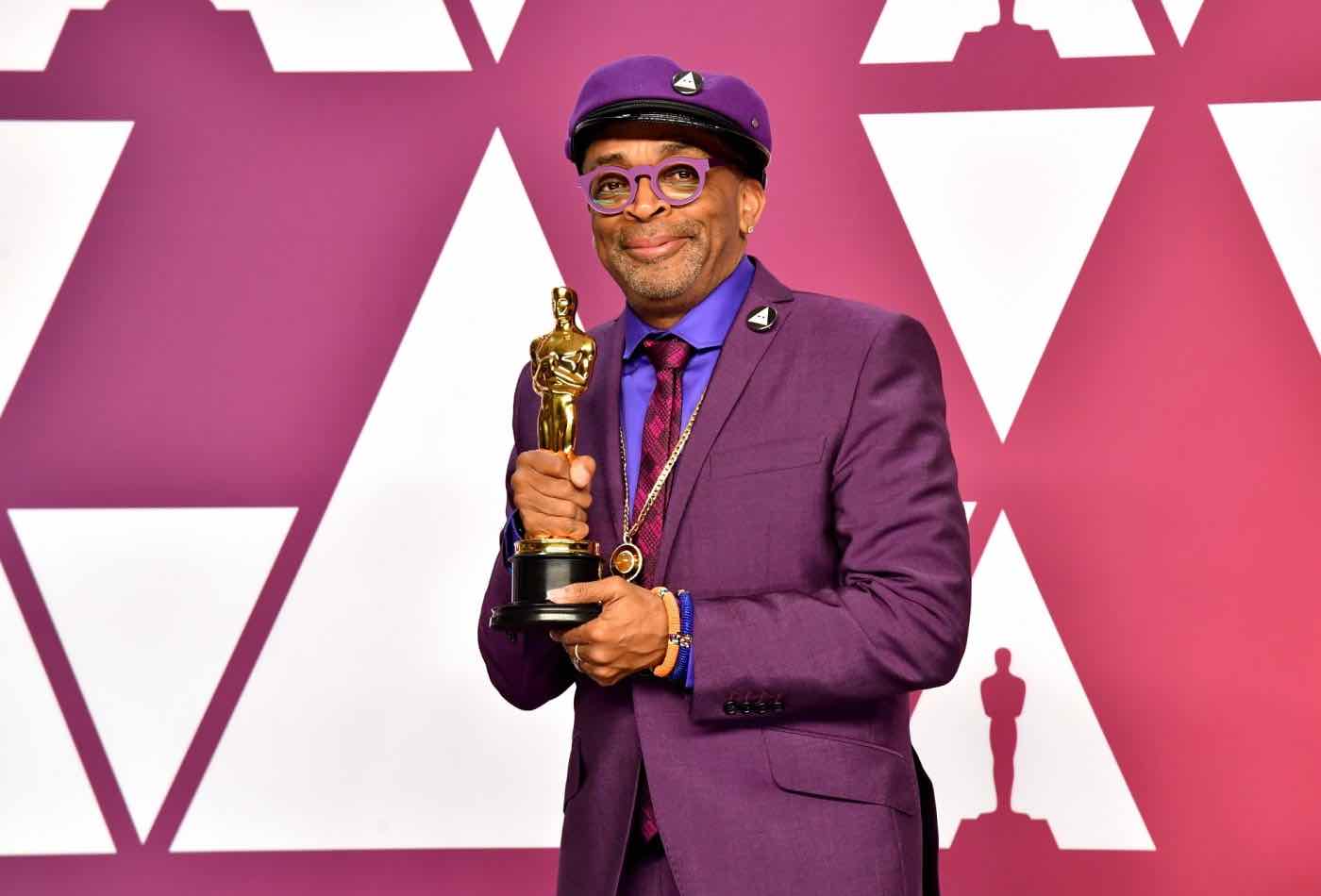 Spike Lee has a number of great films up on Netflix at the moment. From his debut She’s Gotta Have It to the more comedic and musical sophomore effort School Daze to the heist thriller Inside Man, there’s no shortage of great Spike Lee joints to enjoy. But easily his most incredible film available at the moment is the towering epic Malcolm X.

Chronicling the life of one of the 20th century’s most controversial and misunderstood civil rights leaders, Lee’s film is a heavily stylized journey through Malcolm’s evolution as a man and leader, featuring all of Lee’s trademarks: floating dolly shots, editing which calls attention to itself, montages splicing in archival footage, and non-diegetic imagery within the narrative, and so much more.

Lee, like fellow NYU alum Martin Scorsese, wants us to know we’re watching a film – to be reminded of the medium itself. Lee comments upon society & history while turning his eye upon the very film we’re watching. It’s arguable American cinema today would be a different landscape had Lee not paved the way with such radical cinematic techniques. 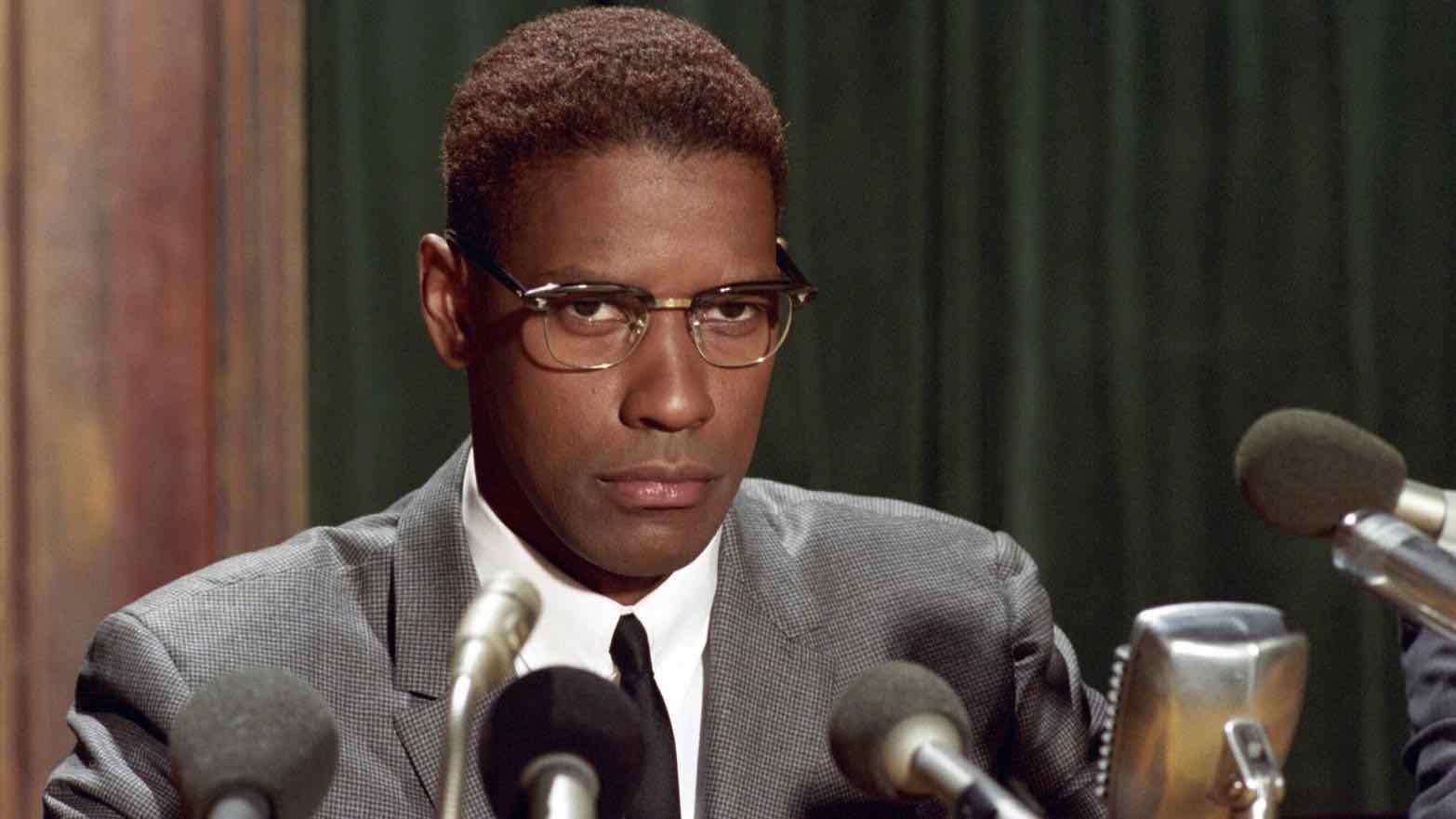 Malcolm X is perhaps Lee’s most ambitious film to date: a true epic on par with Lawrence of Arabia or Spartacus spanning decades of story across the world for over three hours, capturing so much detail of Malcolm X’s personality and life as though he were resurrected in celluloid.

Credit must also go to Denzel Washington, turning what is perhaps his most brilliant performance. The performer pulls off the commanding and iconic presence as Malcolm X, captures him as he was, and embraces him boldly with all his faults, his humanity, his empathy & vulnerability, his passion & righteous anger, his humor, his fearlessness. It’s all there.

Malcom X is a true tribute, a chronicle of one of the most influential men in American history, and it honors his memory with care & reverence, but honesty & nuance as well. It is perhaps the greatest biopic of all time – and it’s ready to watch now.