Bingo on ‘X Factor’? The greatest TV bingo shows of all time

Bingo has always been a popular game for television shows and television provides the largest bingo hall around for us lovers of the game. Why has TV shown such interest in the calling of numbers? Well, in the UK especially, the game has attained a cult status and is an important part of the British way of life. Consequently, it is no wonder that Bingo is the go-to for television programmes through time. Let’s explore some of the biggest of these games. 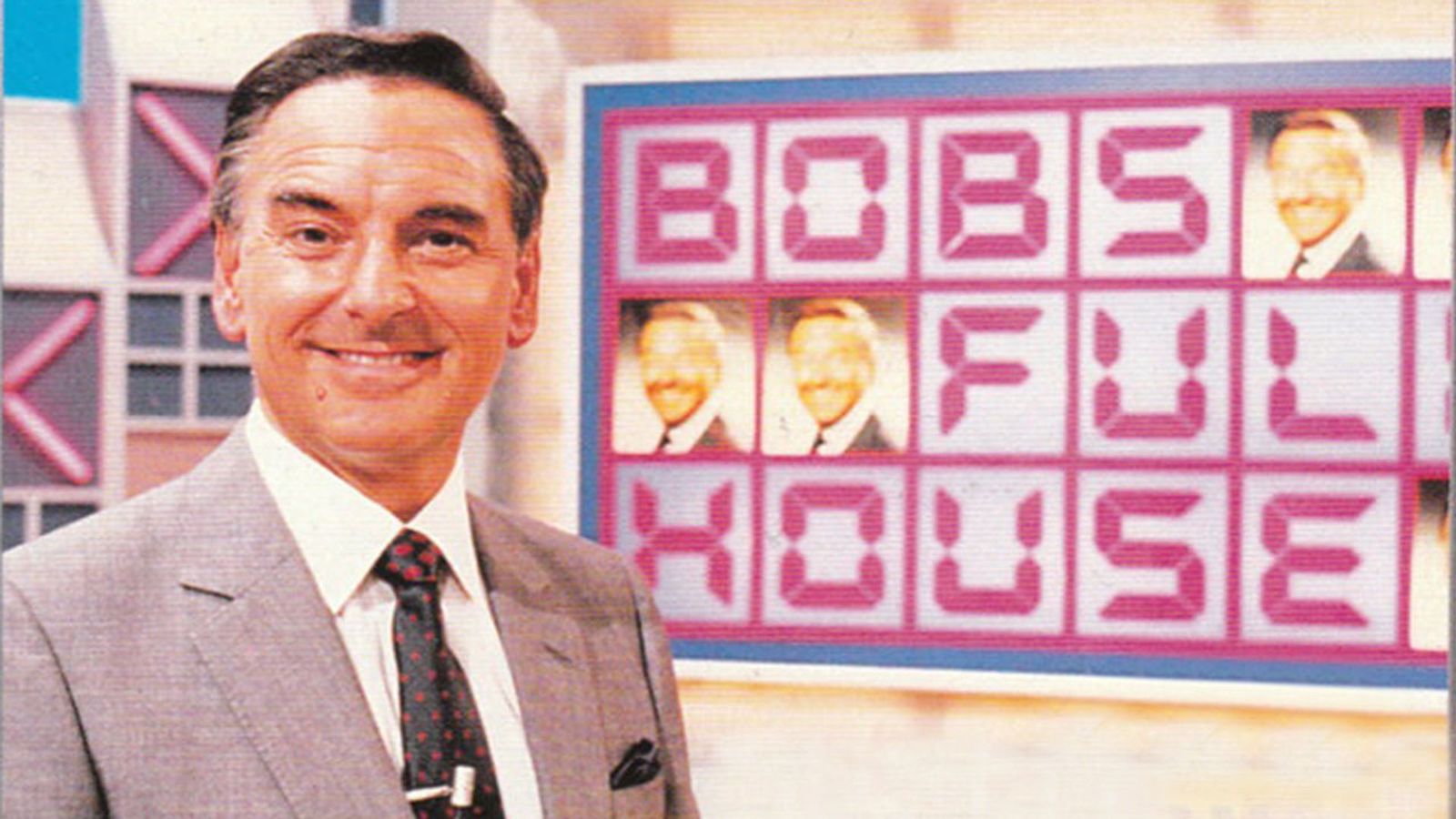 This quiz show was hosted by the late Bob Monkhouse, who was something of a legend in the world of compering light entertainment shows in the 1970s and 80s in the UK. Of all his shows, this bongo-centric game was his most popular and grabbed Saturday and Sunday evening viewers for six years.

There was no super-clever concept behind this show. It was a simple matter of quiz questions blended with bingo. Players were given a bingo card to fill by answering questions based on a subject linked to the theme of that bingo round. There were three rounds followed by a bonus round. 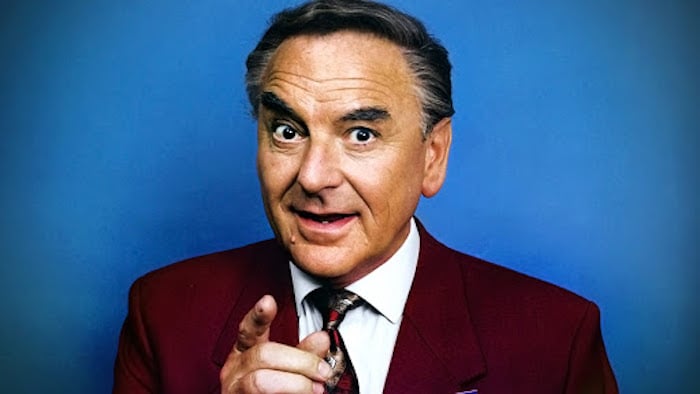 Yet, the genius of the programme was Bob Monkhouse and his ability to weave in some gentle humor around the games. Think of the bingo hall with your friends. The whole point is not the calling of the numbers – though this is fun – the entertainment comes from the chat with your pals between rounds and the chance for a laugh when someone gets so close . . . only to be pipped at the post.

Such was the success of the game show it was copied around the world. In the US Jimmy Cefalo hosted Trump Card, which was essentially the same format. Even today, when you visit online bingo sites, you will find a layout that harks back to the time of Bob Monkhouse. 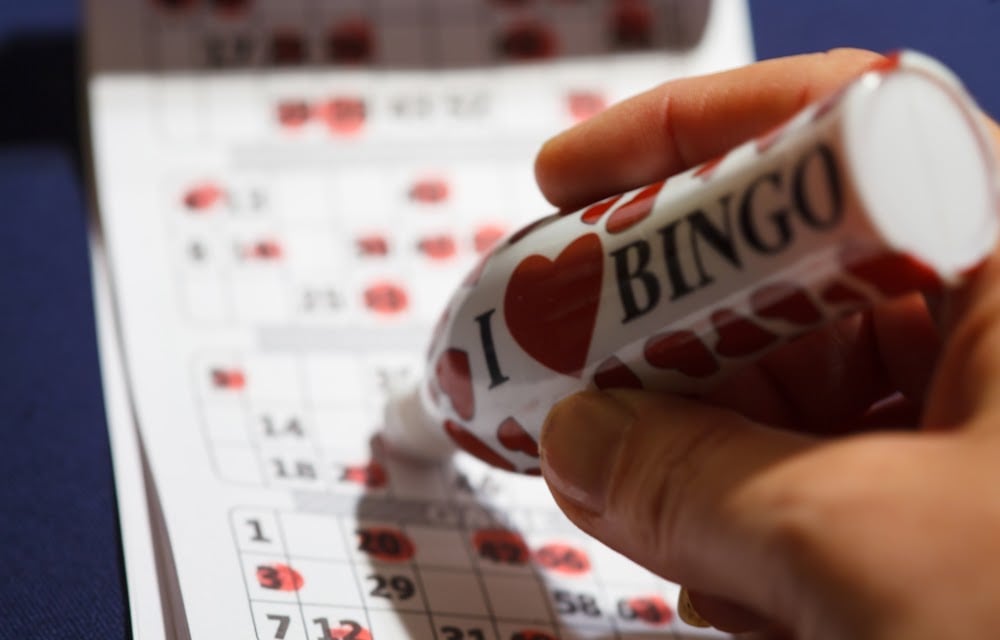 If we skip forward a few years to 1995, Shane Richie tried to emulate the epic success of Bob Monkhouse. Although enjoying only a two year run, this show still proved popular with the UK audience. It was essentially Bob’s Full House with a few tweaks. The players needed to answer questions to light up squares on a bingo card. The game went through three rounds with increasing prize totals from £500 to £1000 to £2000.

Again, as with Bob, the focus here was on the charming way Shane Ritchie interacted with the audience. The actor and comedian was a warm host for those who loved to daub their bingo card. Bingo is a community game after all. 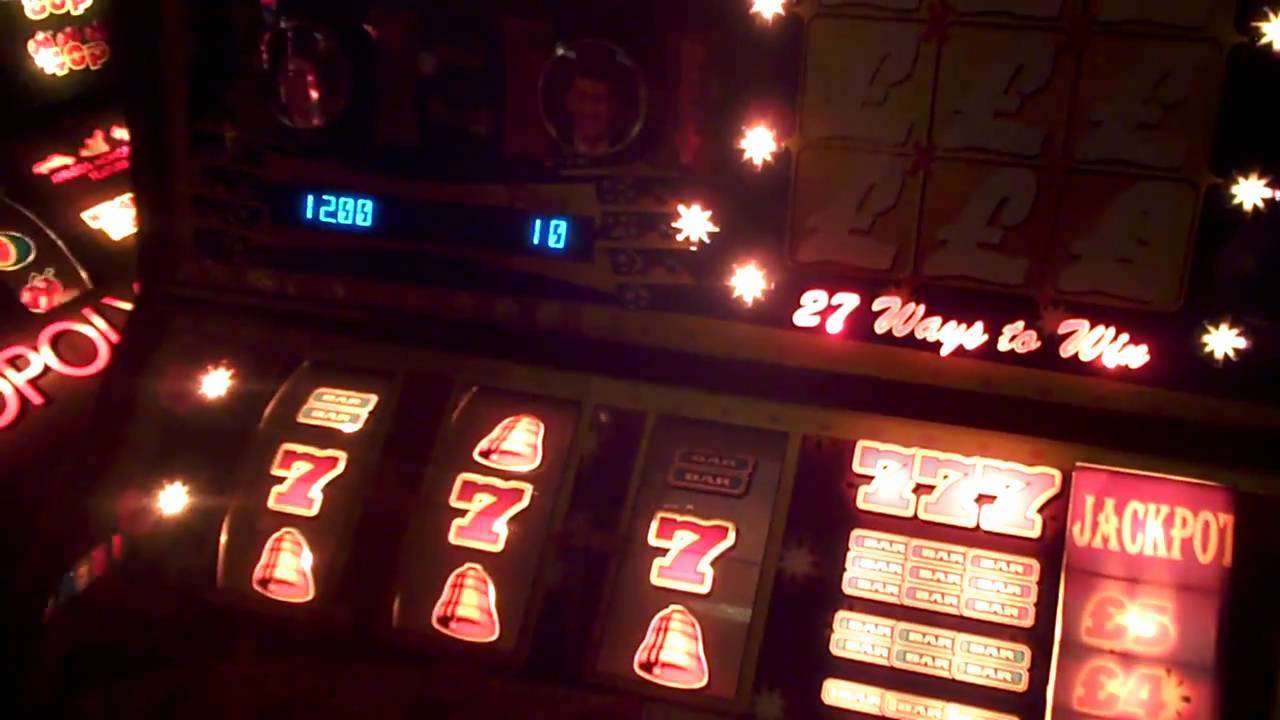 However, what made this show different from the Cash Dash bonus round. Here any winning contestant had that tricky decision whether to take what they had won or gamble it and potentially get 10 times as much. All they had to do to win was complete a 45-second quick-fire question round and get a line on the bingo card.

Many believe that the revival of Bingo in the 1990s was thanks to the success of this show, even though it only lasted until 1997. 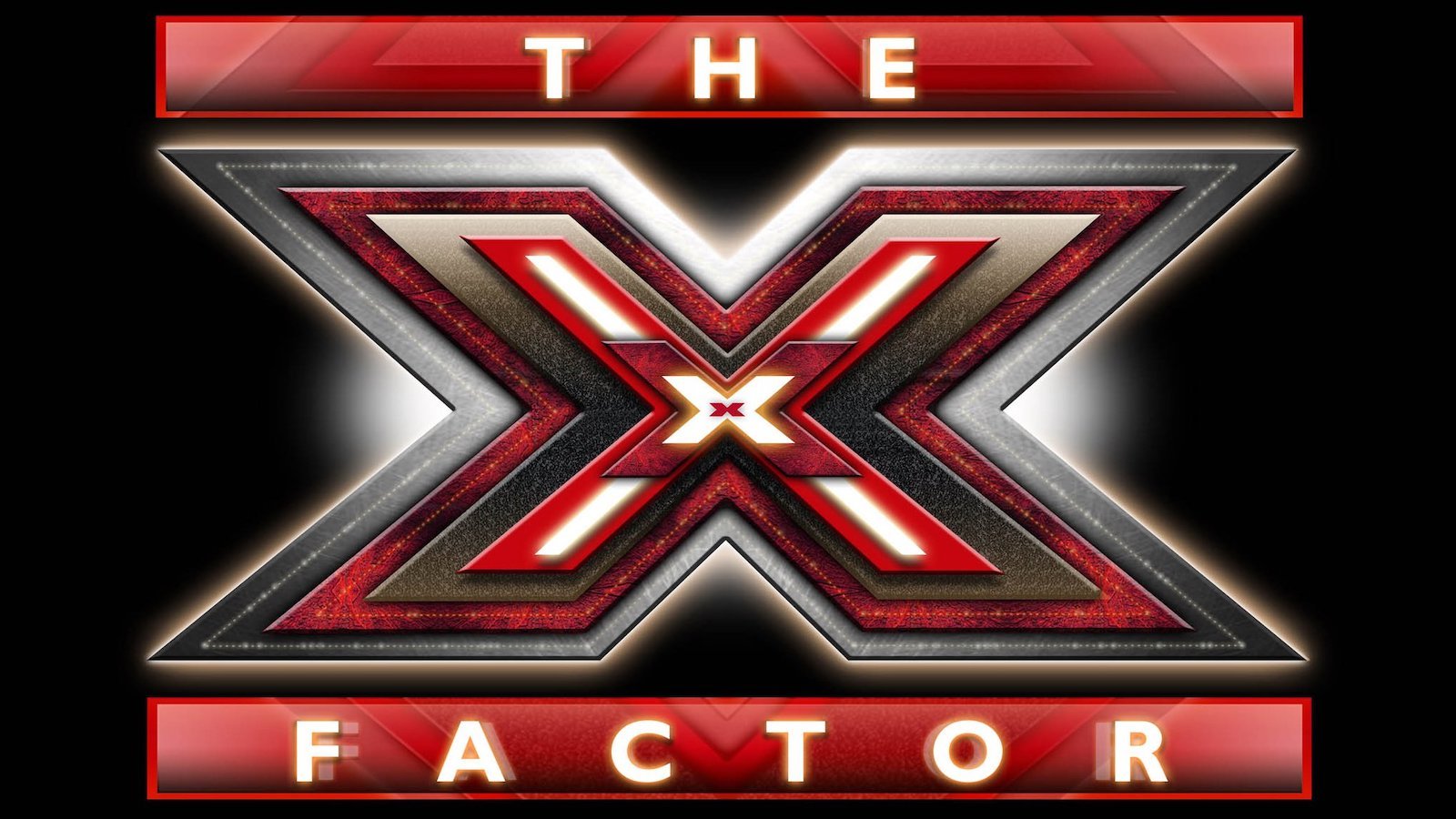 The greatest bingo games of all time in the UK are literally counted on one hand . . . to a maximum of two. Although wonderful quiz shows and by far the most exciting light entertainment television – Bingo has struggled to make it onto the small screen since the 1990s.

Although Bingo might not be on our small screen, our small screen definitely makes it onto online Bingo, with X Factor, Take Me Out, and Coronation Street all favorites to the virtual community of players. 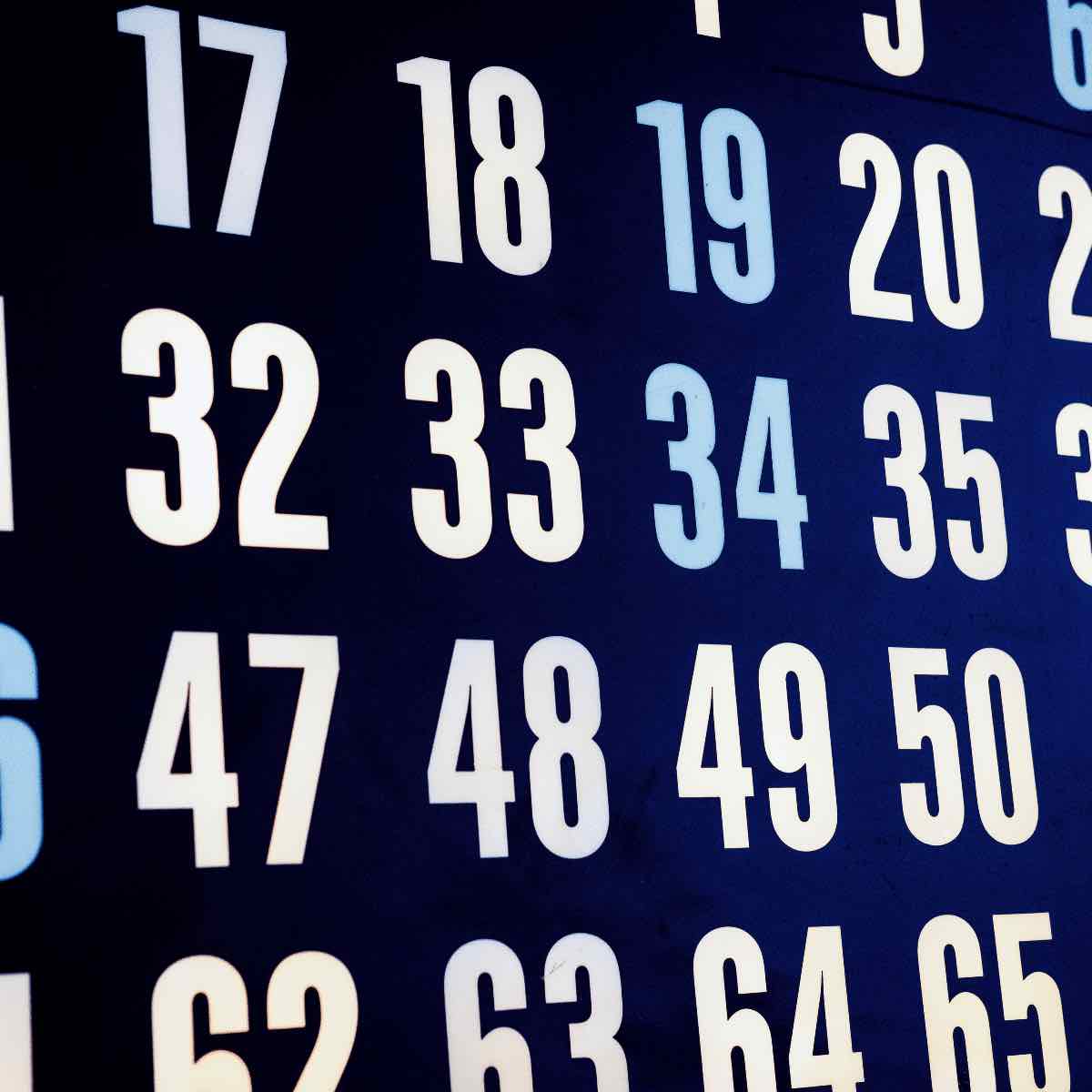 What about the U.S.?

The U.S. has managed a bingo show in the 2000s. In May 2007, National Bingo Night appeared on ABC and was hosted by Ed Sanders. It lasted for six episodes and included a whole studio audience of contents. They played against the clock to win $5000. It was super simple but full of tension – as the race-against-the-audience built massive tension. It was unfortunately canceled after 6 shows.

Then, the U.S. wheeled in Patrick Duffy – of Dallas Bobby Ewing fame – to host Bingo America. This programme aired back to some of the UK based quizzes, where the contestants drew balls and tried to spell out bingo. They could win $100 000. The change in format worked – as did its scheduling on the Game Show Network. The show had a two season run and then, we guess, Bobby Ewing was asked to get back into the shower. 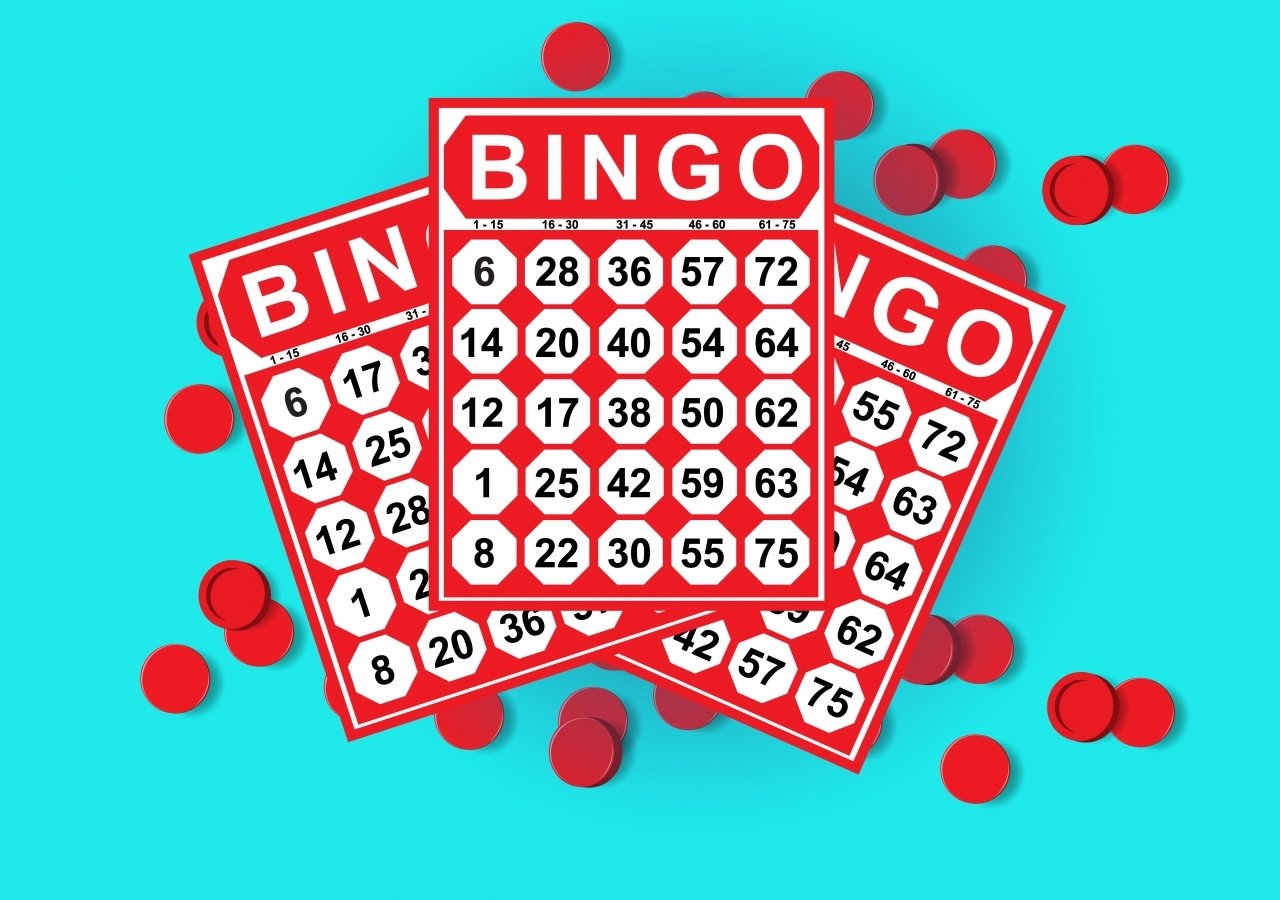 There is room for a reboot of the popular game on the TV. Players of bingo are now demographically much younger than before, so there is a broader audience to aim such a programme towards. Online casinos and bingo providers have proven that the game is a massive draw. There is a whole community of players loving life in virtual spaces. 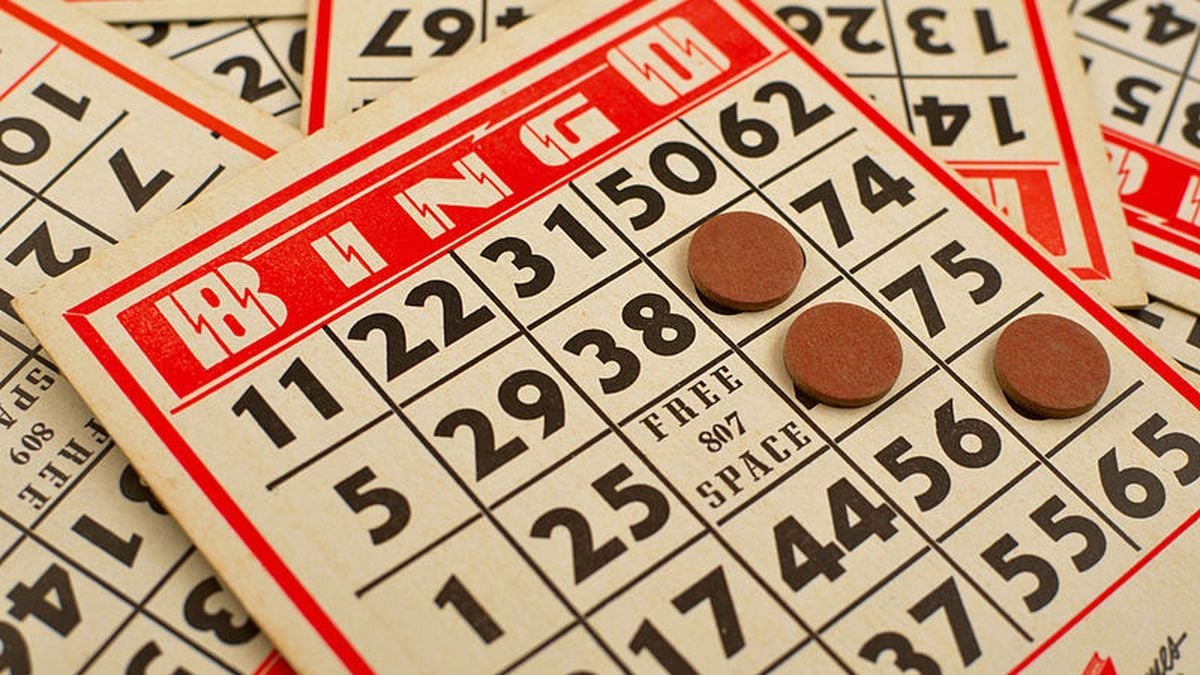 Therefore, if there is anyone from Netflix listening – it is time to get your creative juices around the wonderful game. Think how your audience could interact with your streaming service . . . Imagine that massive, excited audience were sitting in front of the streaming service with their smartphone or tablet game card – with that chance for the whole audience to want to shout line or house in a single game.

All it takes is a little imagination and the world could have a bit of light entertainment exactly at the time when it is needed. 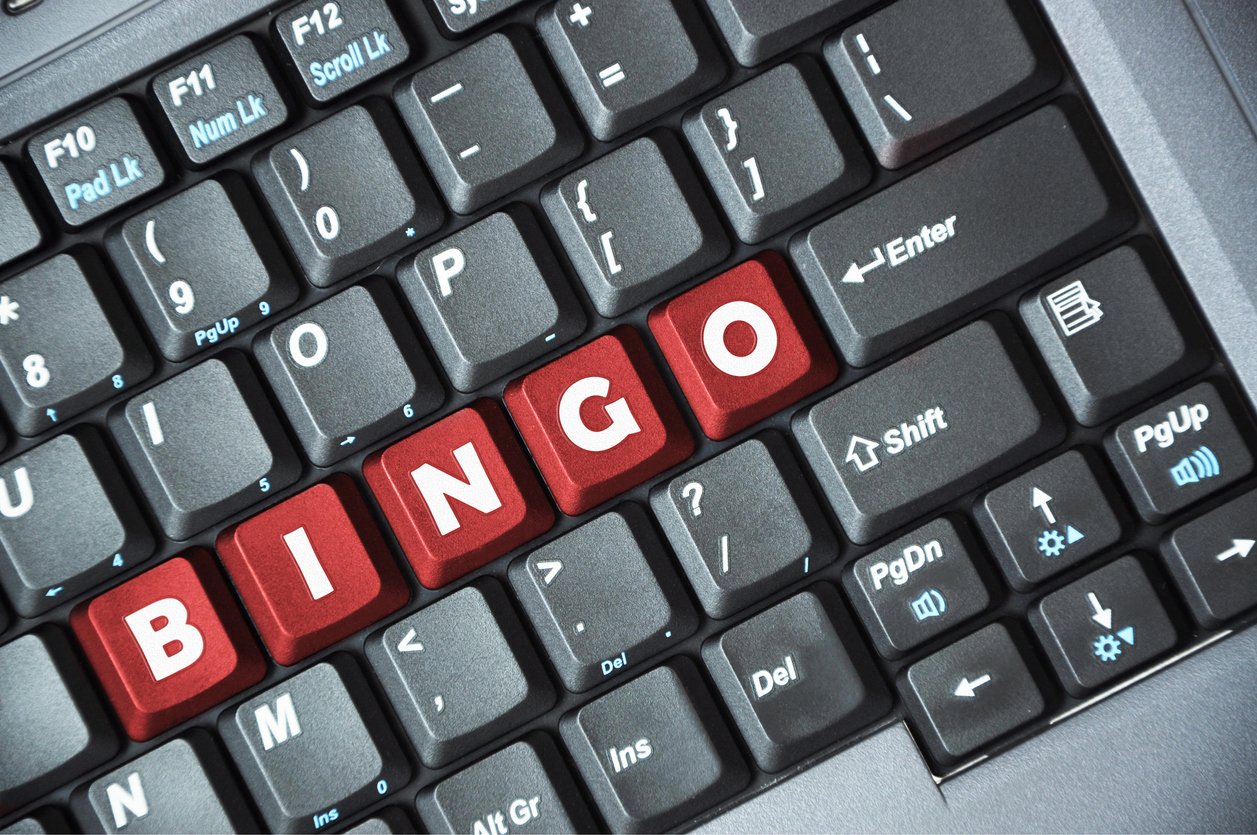 Bingo had its time in the sun during the 80s and 90s in the UK and had a spurt of popularity in the 2000s in the U.S.. There is definite room for a revival of this format of TV game show brilliance – people need the sense of community and that opportunity to chat and laugh along with some friends.

Time to shout “house” if you agree! 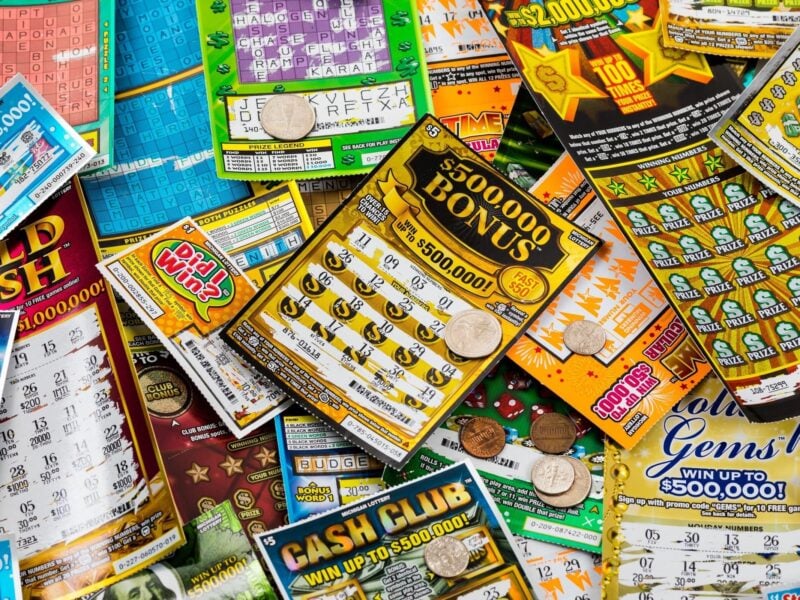 Best Movies About Winning the Lottery 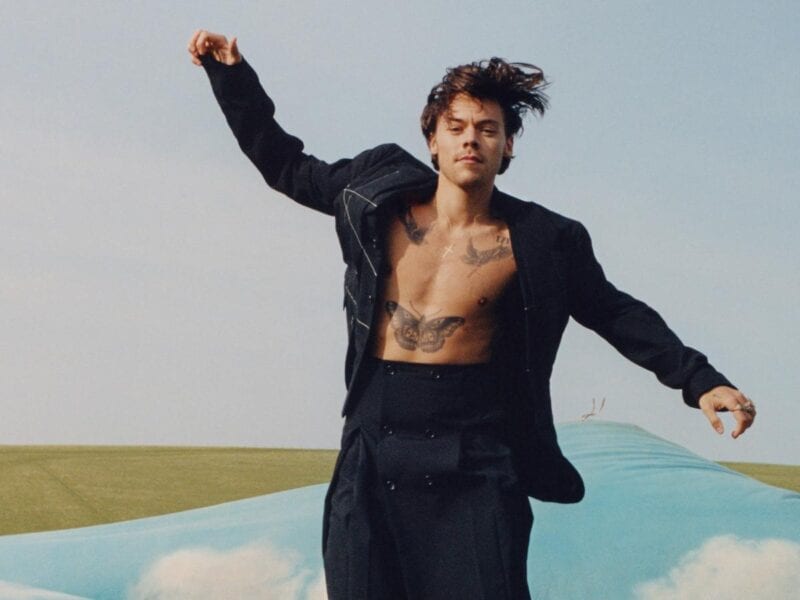