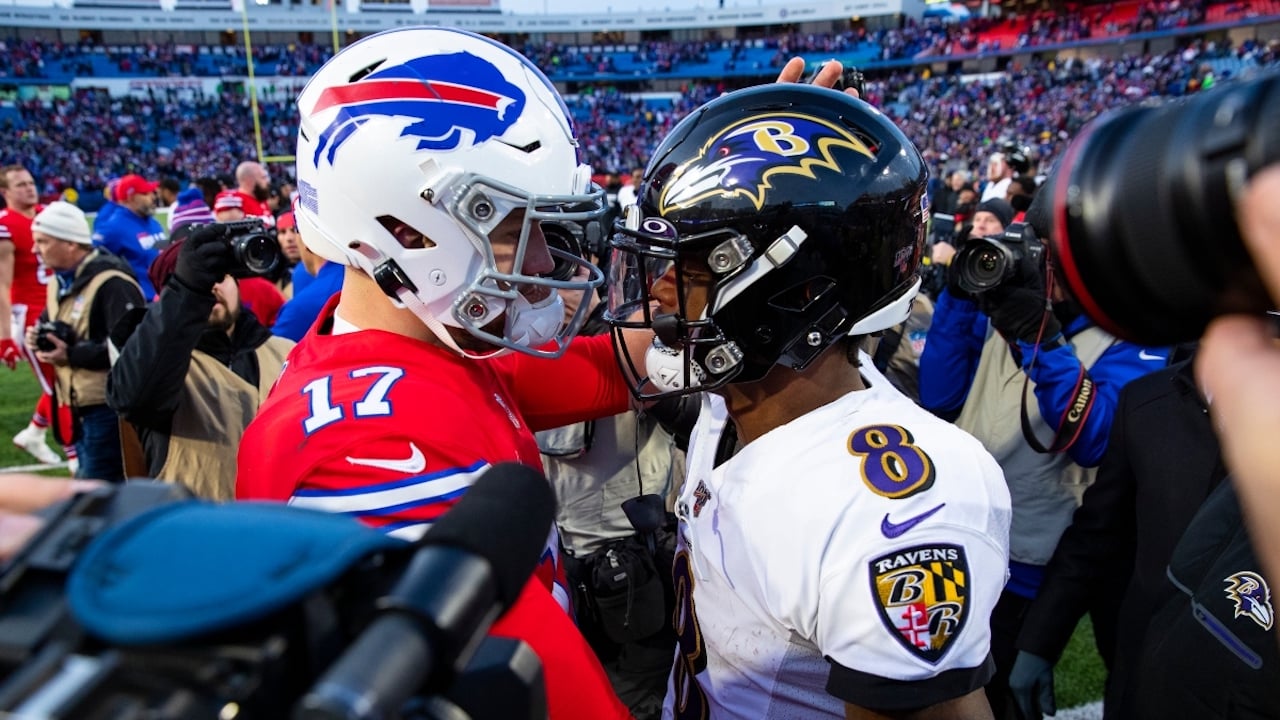 Cut your cable? Where to watch this weekend’s Bills vs. Ravens game

There is nothing like football in primetime. And while it might not be Sunday Night Football, the Buffalo Bills & Baltimore Ravens should still provide plenty of action and be a great game. The Bills are fresh off its first playoff win in twenty-five years.

Bills vs Ravens is a battle of youth as 2018 first-round picks are quarterbacks for both teams. Josh Allen & Lamar Jackson are both coming off their first career playoff wins and are looking to lead their teams to Super Bowl appearances.

Bills vs Ravens will take place in Buffalo at 8:15 p.m. ET. NBC will be broadcasting the game. If you still have your cable package, you’ll watch the game on your local NBC affiliate or the NBC Sports App. These two quarterbacks will make it a spectacular game, but it might be hard to watch if you cut your cable subscription. Here are some of the best places to watch the big game. 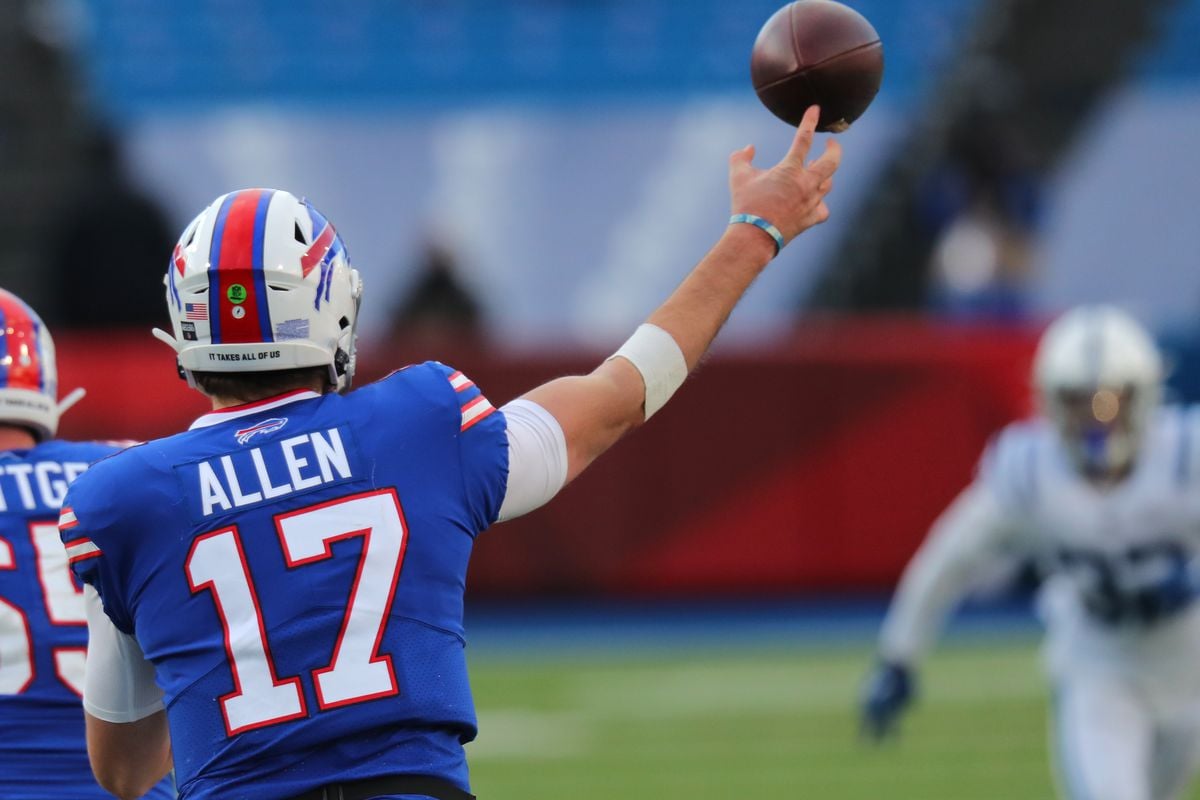 FuboTV claims to be the best cable alternative for sports fans. It has the most sports channels available – however, some of them are additional add ons. Its base package costs $65 a month and comes with ESPN, Fox Sports, NBCSN, ESPN 2, NBC Golf, and the B1G Ten Network. You’ll also get the basic cable channels making it easy to watch all the nationally broadcast games, including Bills vs Ravens.

The second tier package costs $80 a month and comes with the same channels, and includes the remaining league channels, ACCN, ESPN U, ESPN News, SEC Network, and the PAC 12 Network. While it might seem worthwhile to get the second tier package, the better deal is to get the base package and the sports add-on. It will be $5 less and comes with NFL RedZone & all the remaining sports channels. 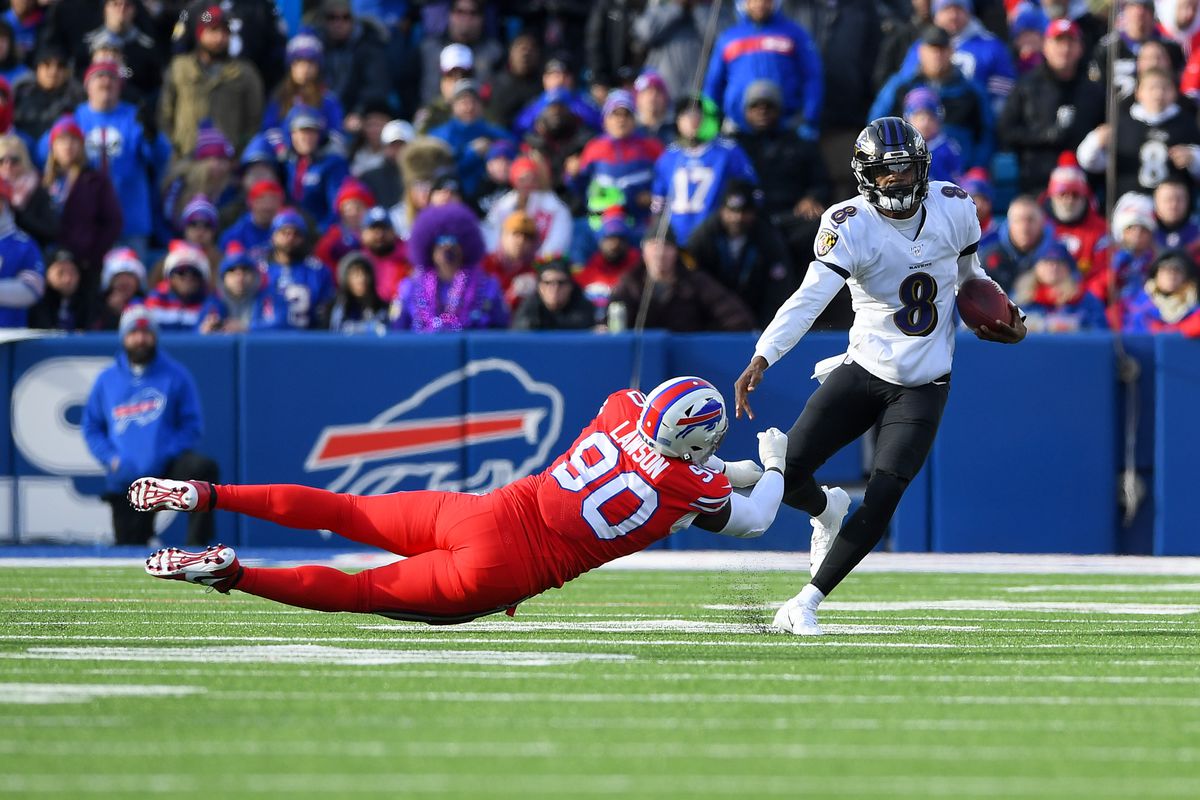 If you’re only interested in only paying for what you need, then Sling TV is for you. It only has thirty channels, but it’s the cheapest option, costing fans $30. The weird thing is of the two $30 packages; they split up the sports channels. ESPN 1, 2, and 3 are available in the sports package, while the news & entertainment package has NFL Network, Fox Sports, and NBCSN. However, you can bump up to get every base channel for $15.

There are a few additional add ons to make it closer to other cable alternatives. You can add the Total TV Deal, which adds all the additional packages for an additional $25 a month – individually, they cost $50 a month, making it a great deal. If you get the biggest package and the Total TV Deal, you’ll only spend $5 more than Hulu + Live TV & YouTube TV.

If you’re only watching sports, you can only pay an additional $5 a month for all the additional sports channels, including NFL RedZone. Making the most you’ll spend on Sling TV is $50 a month. 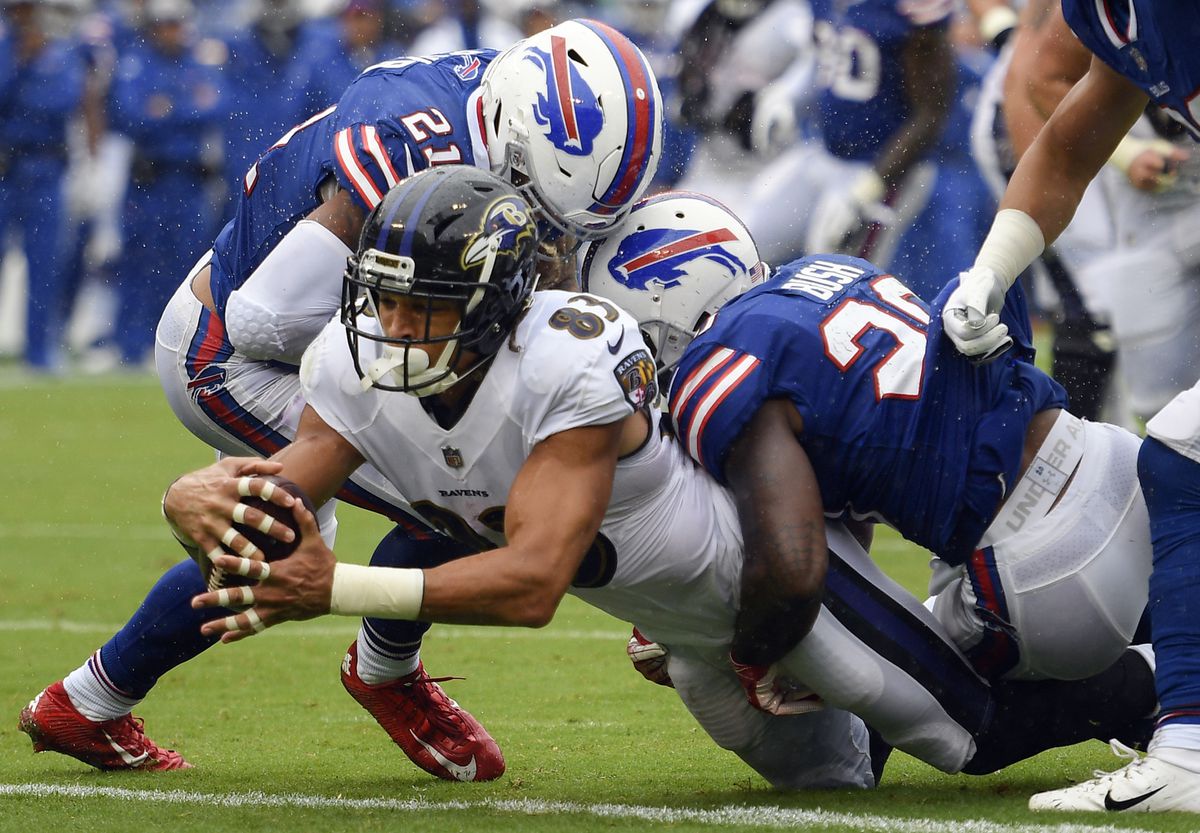 Hulu might not be the best for sports fans, but you can beat Hulu + Live TV’s overall value. It might be the best family cable alternative. It cost $65 a month, and if you still want to get the Disney Bundle with Disney+ & ESPN+, you still can – it only costs an additional $7 a month.

For sports fans, though, there isn’t much, but there are some great personalization options for fans to enjoy the service. When you sign up, you’ll select your favorite teams, leagues, and sports to get notifications when your favorite team starts playing and recommends games to watch. The best overall value goes to the fact you’re also paying for Hulu’s entire streaming library. 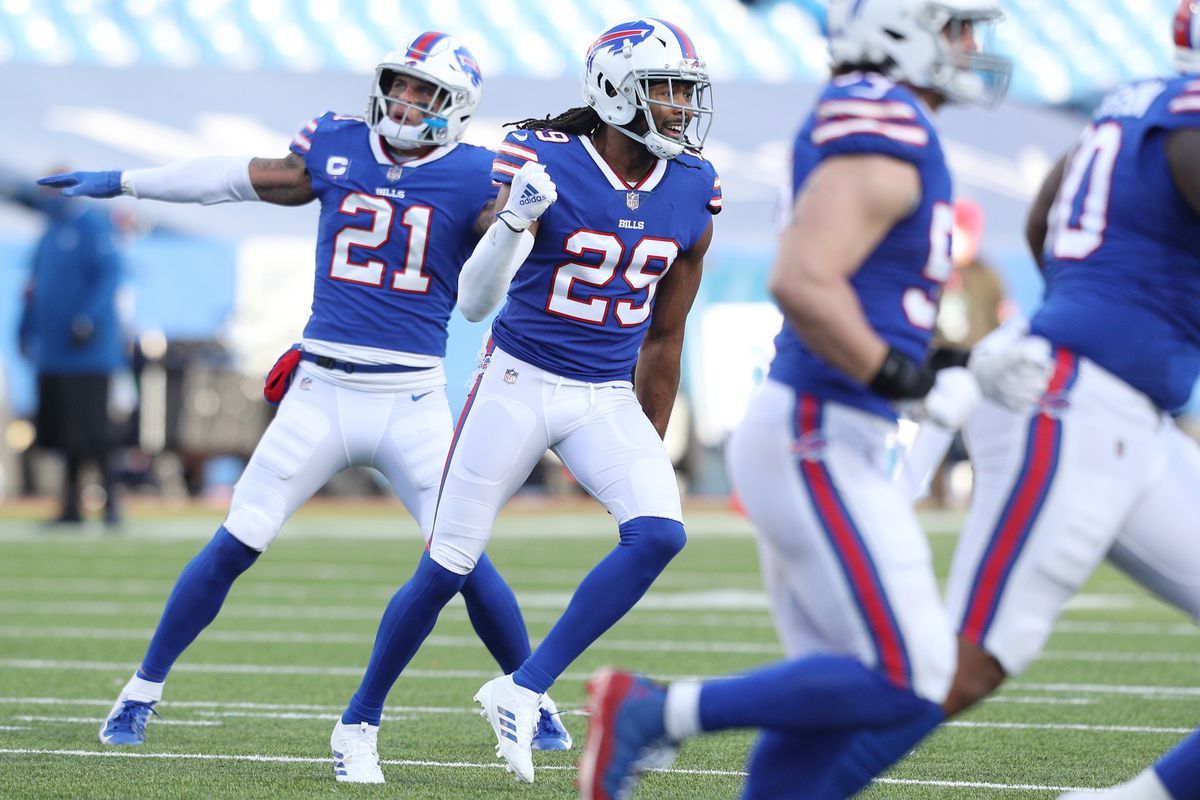 For price to channel ratio, YouTube TV is a must for cord cutters. YouTube TV costs the same as Hulu + Live TV, $65 a month, but comes with 20 additional challenges. It also includes all the league channels like NFL Network & unlimited DVR storage.