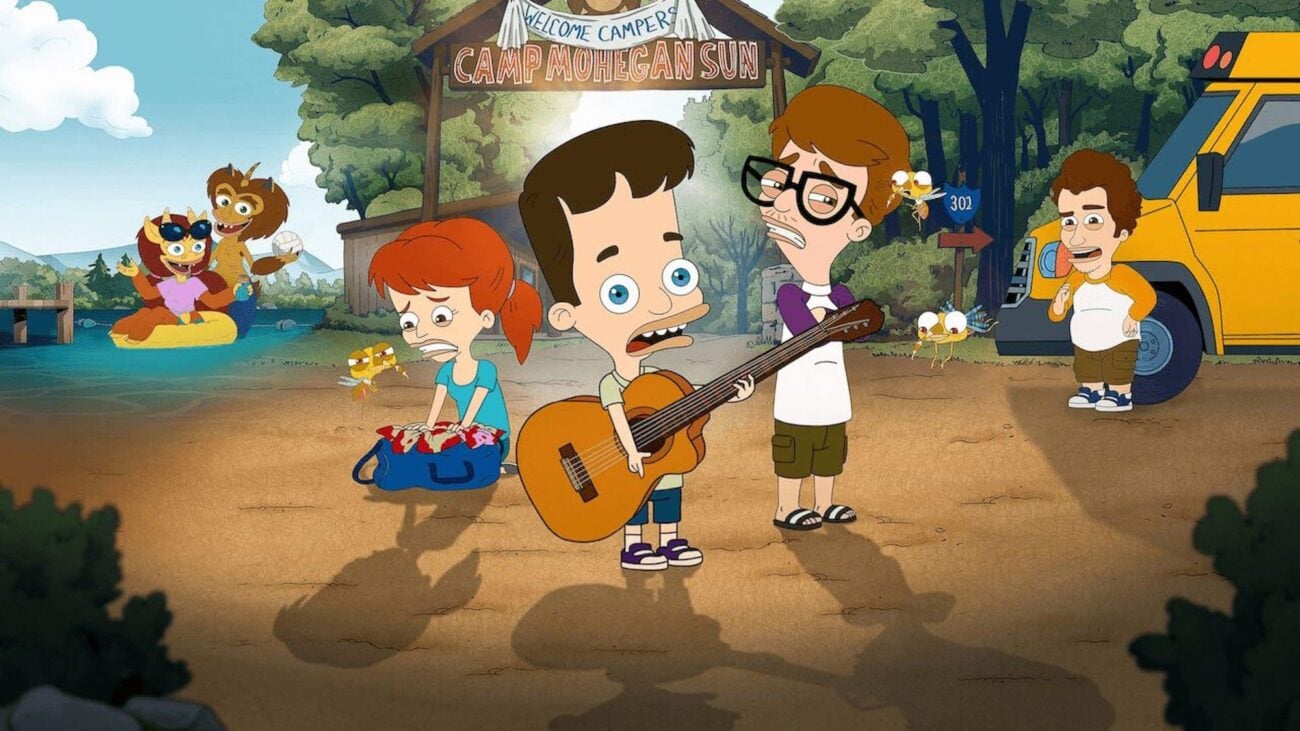 The wait is over. The Netflix original animated series Big Mouth has returned for a 5th season. This show about the perils of puberty is created by Nick Kroll, Andrew Goldberg, and Mark Levin. Since its debut in 2017, Big Mouth has become a critically acclaimed landmark in adult animation. This is thanks to its candid portrayal of what it’s like to be a kid in the modern world.

Season 5 of Big Mouth is sure to be packed with more raunchy humor about middle schoolers finding their way in life. The show features the vocal talents of Nick Kroll, John Mulaney, Jessi Klein, and Jason Mantzoukas. Jenny Slate was featured on the show for a time, but she was replaced by Ayo Edebiri long before the 5th season.

Big Mouth follows teenage boys Nick (Kroll) & Andrew (Mulaney). The show chronicles their attempt to cope with changing bodies & emotions. They’re accompanied by their friends Jessi (Klein) & Missy (Edebiri) on this journey. You can watch season 5 of Big Mouth on Netflix or free on Putlockers. If you like Big Mouth, then here are some other Netflix shows to check out. 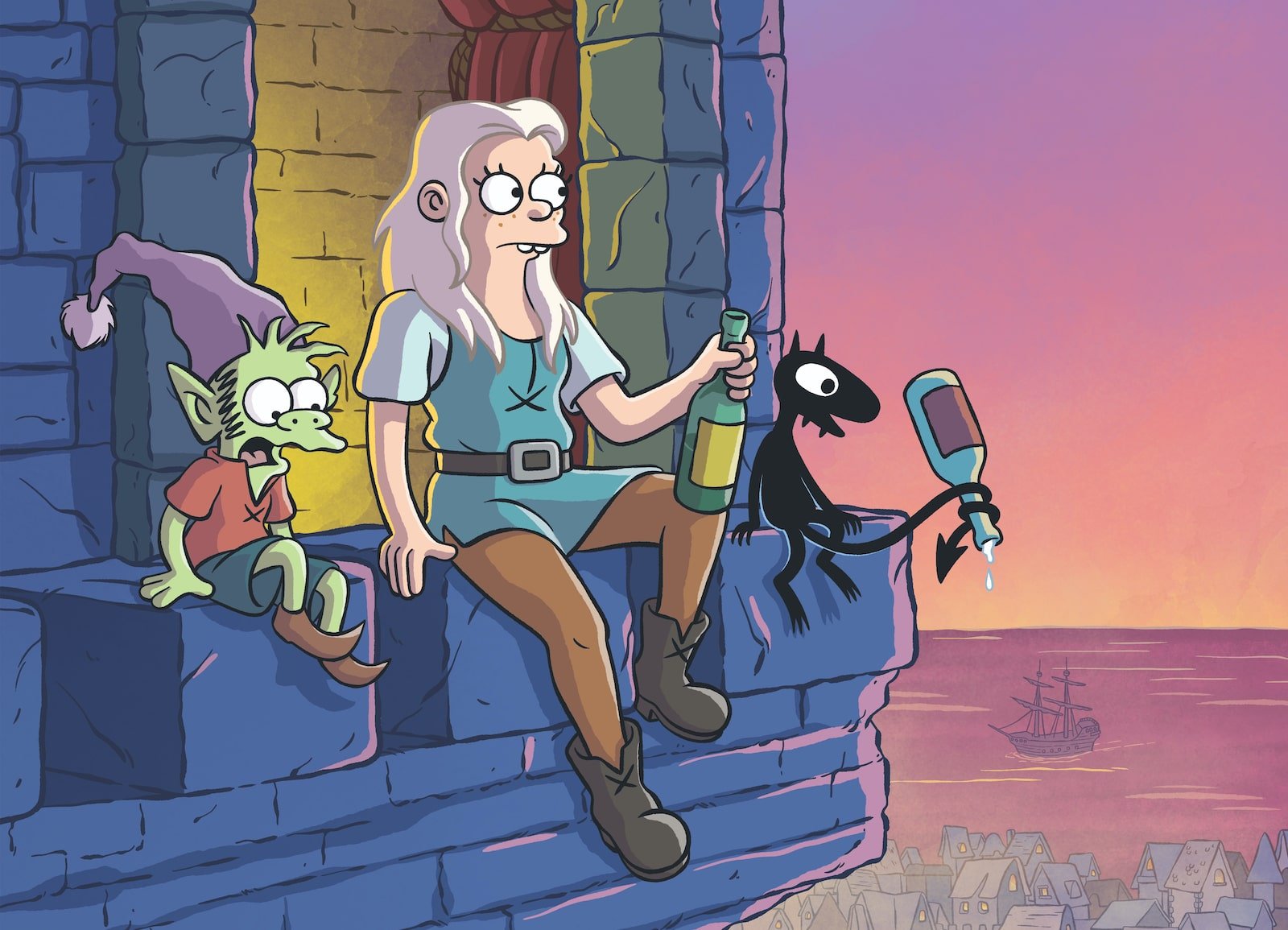 The trio lives in the dilapidated medieval kingdom of Dreamland, which is ruled by Bean’s father King Zøg (John DiMaggio). Zøg is a disillusioned ruler who doesn’t know how to take care of his people. It’s up to Bean & her friends to help him out. You can stream Disenchantment now on Netflix. 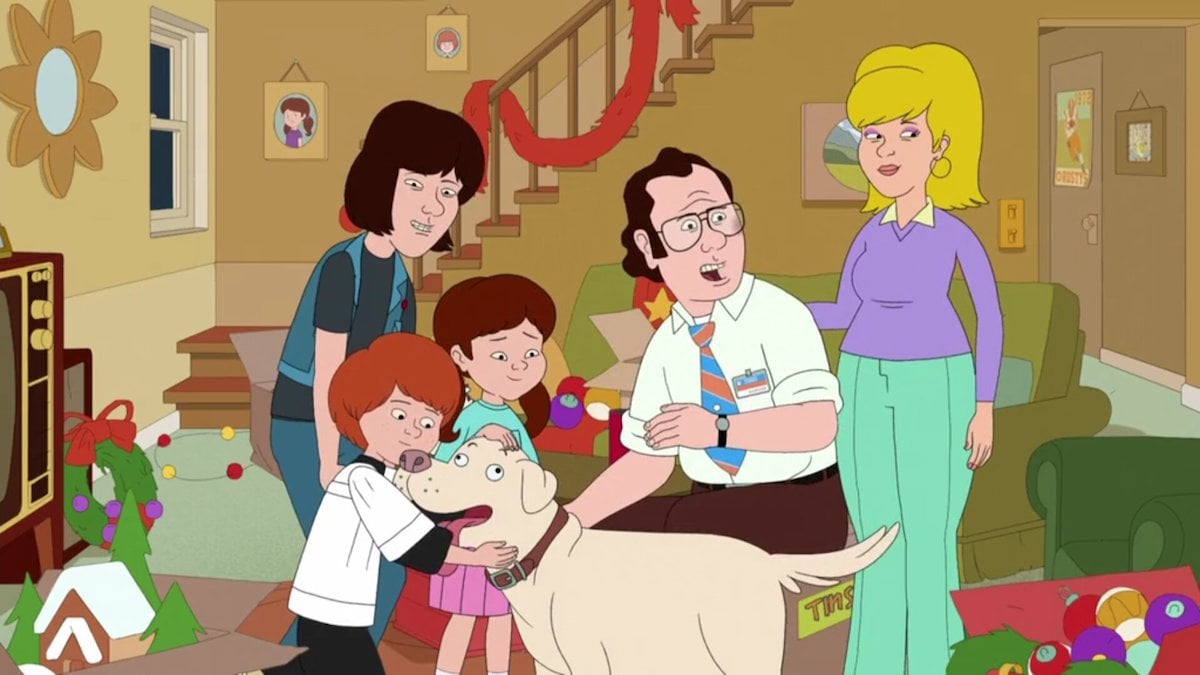 With the 5th season premiering on November 25th, now’s the perfect time to binge all of F is for Family. This Netflix original animated series is set in the 1970s & follows the Murphys, a middle-class family living in the suburbs. F is for Family features Laura Dern, Justin Long, Sam Rockwell, and Bill Burr. The show is partly inspired by Burr’s upbringing.

Frank Murphy (Burr) works a thankless job at a run-down airport in middle America. He’s a bit curmudgeonly & takes his problems out on his wife Sue (Dern). Kevin (Long) is their oldest child & is a bit of a rebel, listening to prog-rock & partying with their neighbor Vic (Rockwell). F is for Family is a hilariously nostalgic look at America in the past featuring a stellar cast. 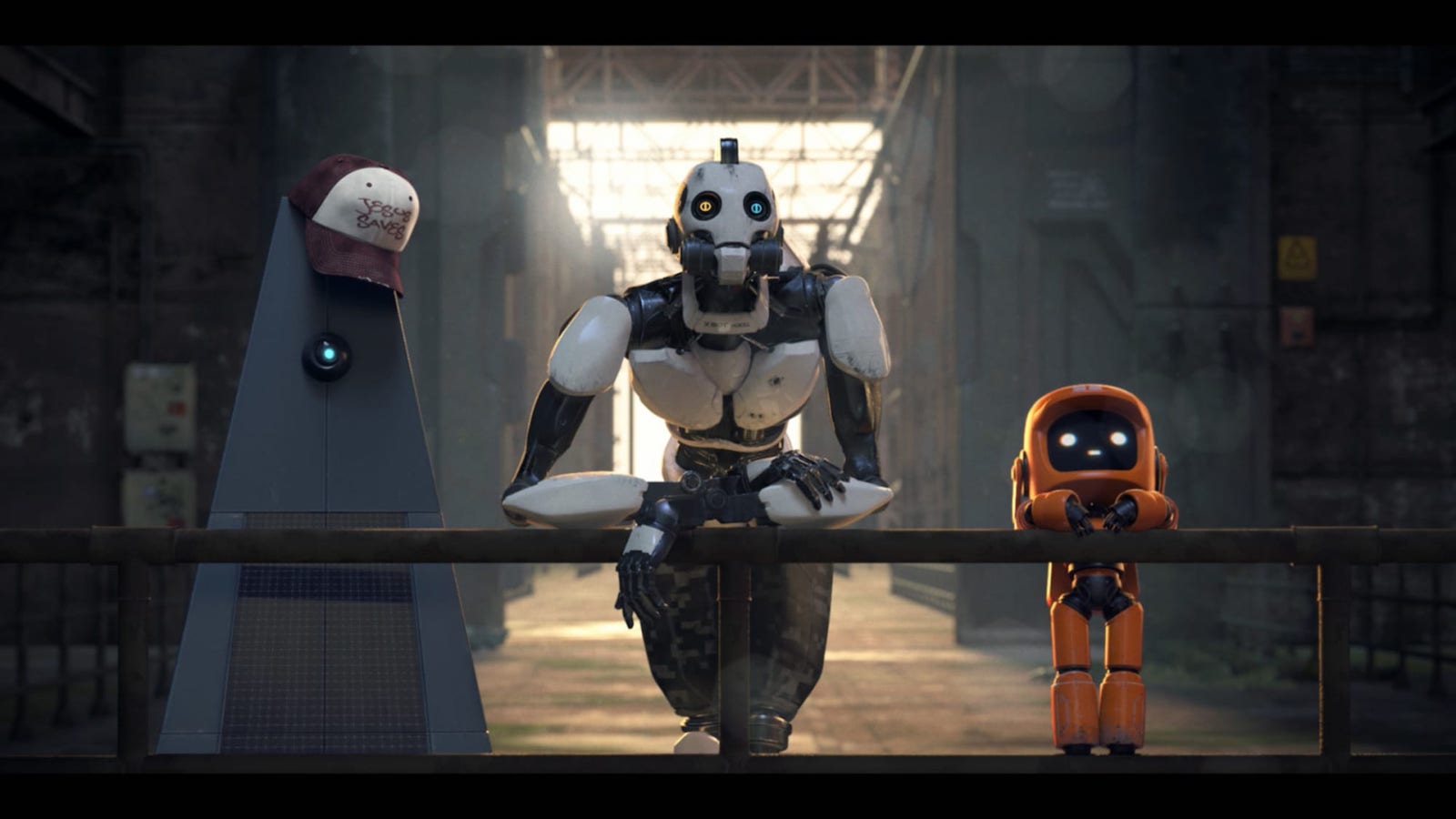 Love animation but want an anthology series? If so, then you should check out Love, Death & Robots. This animated Netflix original is co-created by prestigious filmmaker David Fincher. Each episode is no longer than twenty minutes & features a different style of animation in each one. Love, Death & Robots can be categorized as science fiction, yet it’s so much more than that.

Because it’s animated, Love, Death & Robots can create worlds that other shows are unable to. Needless to say, David Fincher has been making the most out of his collaborations with Netflix. He’s already been behind the acclaimed series Mindhunter & released his Oscar-nominated film Mank on Netflix. We’re excited to see what he’ll do on the platform in the future.

Season 5 of Big Mouth just dropped & it’s already in the Netflix top ten. It’s just one of the many great animated series available on the streamer. What’s your favorite Netflix cartoon? Let us know in the comments!