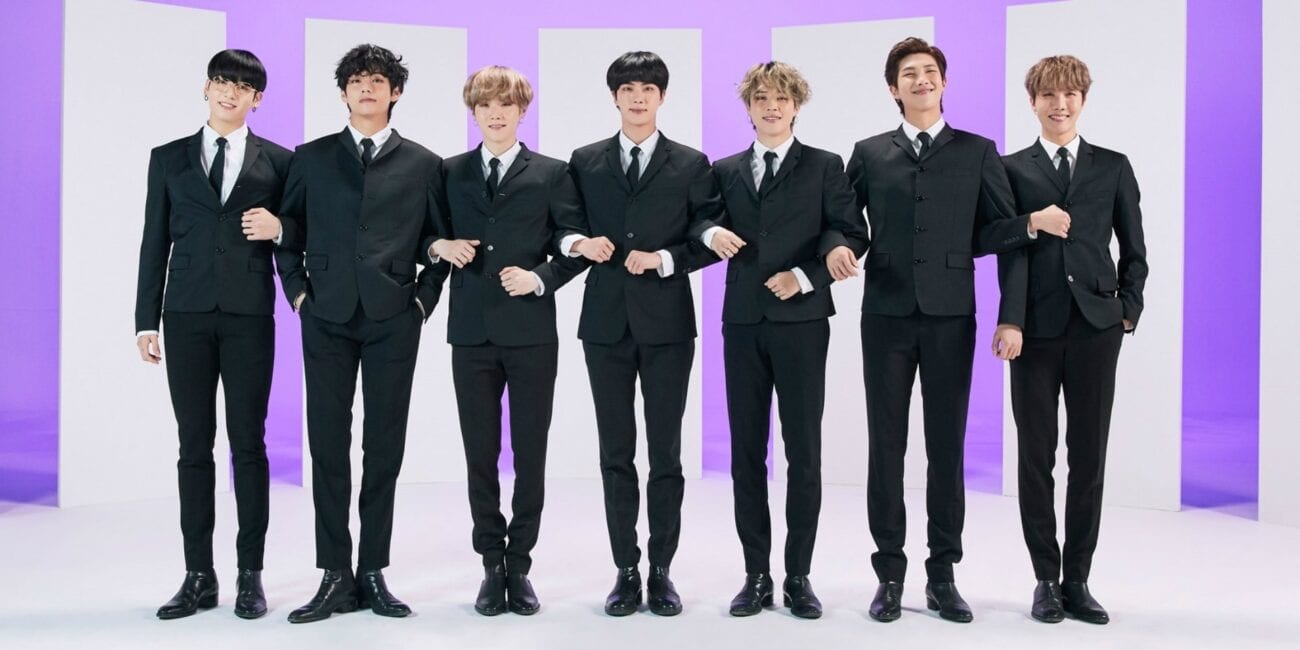 Big Hit Entertainment: Why BTS owning some of their stock matters

Remember when in 2019, Taylor Swift had a feud with Scooter Braun over the ownership of her records? It wasn’t the first time an artist bemoaned how their creative work is someone else’s property. Swift wanted to do something about it. Her dispute just pointed out to a larger issue in the industry & that is the lack of control artists have over their own work.

As a matter of fact, Prince, Janet Jackson, and Jay-Z all fought to control their master recordings. The ugly truth is, when commerce enters the artist’s arena, things get murky because not everyone is in it for the sake of the art.

Now, Taylor Swift has been able to talk about the unfairness of the process – it was through a Tumblr post that explained how her former label, Big Machine, had been sold for more than $300 million to a company run by Scooter Braun, giving him the rights to her work. With massive social media support, it becomes easier to have the reins in your hands. 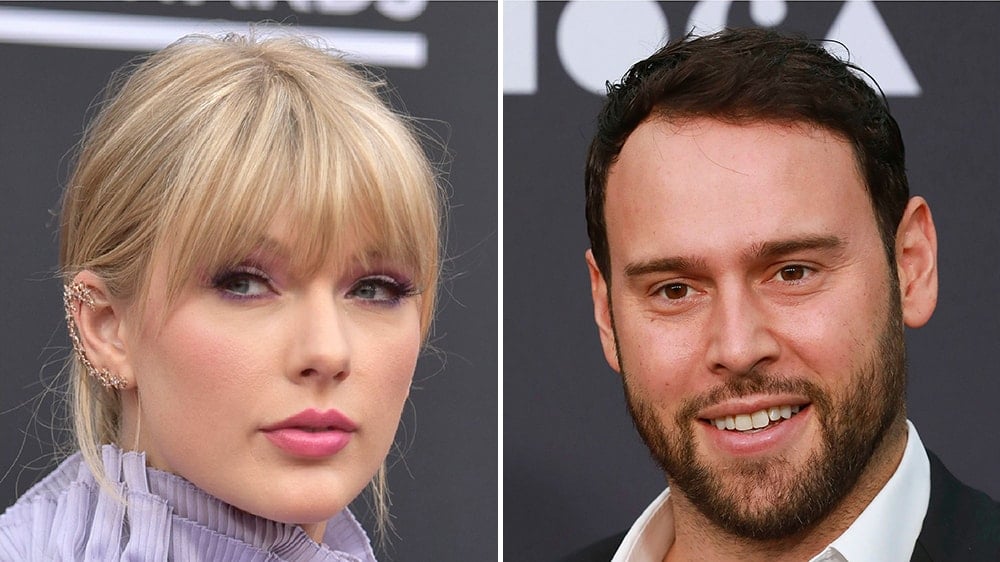 BTS is the next empowered kid on the block

Talking of fair support to artists, the members of the South Korean K-pop band BTS are reportedly set to receive around $7.7 million in shares as the record label company that represents them goes public. Big Hit Entertainment has always been on friendly terms with the band, so the gift of 68,385 common shares for each member doesn’t seem out of character.

What this move does indicate is the changing face of the music industry. With the democratisation brought in by streaming platforms & social media fan interaction, artists have more control over their own products, revenues, and the way their music goes out into the world.

So, as Big Hit Entertainment goes public with an Initial Public Offer (IPO), pricing as expected would ensure that the company is worth more than $4 billion. This, in turn, would mean around $7.7 million worth of shares for each of our favorite boy band members. The group will come in possession of about 35.5% of the label, and 6.7% of the total 7,130,000 shares in this deal. 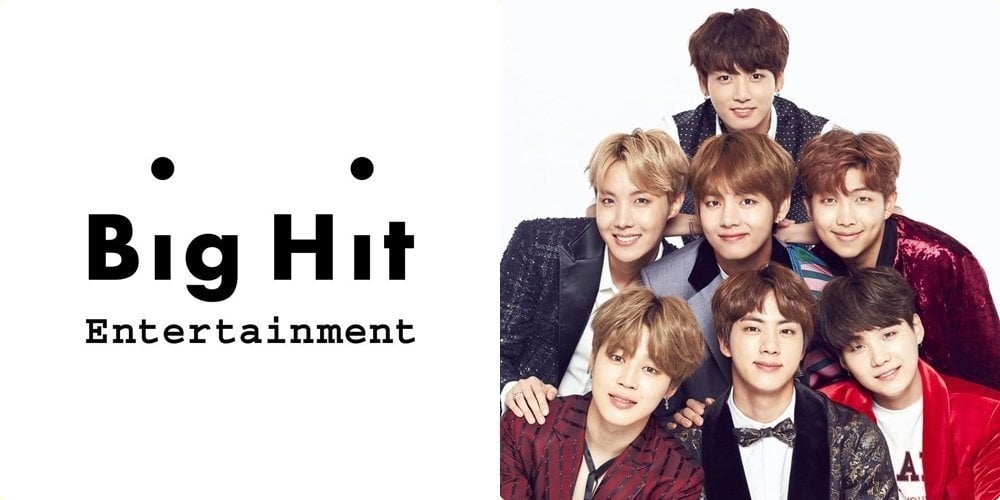 It’s no secret this kind of empowerment for artists is rarely seen in the industry, where even the likes of Prince & Swift have struggled to secure their rights. Jeff Peretz, professor at NYU commented on the situation, “This may be the future – but usually it’s the other way around, where artists will create their own labels they have ownership of, and then try to get other artists to sign with them and build out.”

This kind of payout makes sense for Big Hit Entertainment because a majority of their revenue is attributable to BTS alone. Consider this: according to reports, BTS brought in more than 87% of the company’s revenue in the first half of this year, and more than 97% in the same period last year. If a single client of yours was bringing in that kind of revenue, you’d be extra nice to them, too. 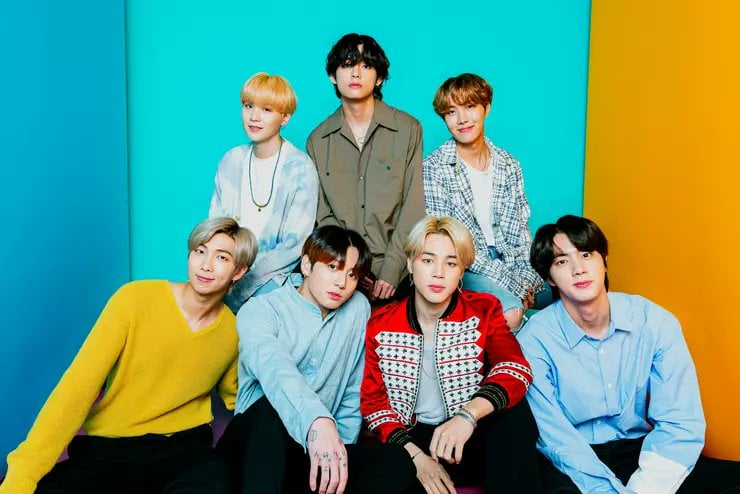 It’s what Peretz concludes about the deal too, “If BTS is the main revenue stream, it makes sense to make them partners and never run the risk of them leaving for another label when their deal is up.”

Similarly, this gives the record label a familial environment to work from. If BTS were to fade away tomorrow, or if Big Hit were to get another successful client in their portfolio, the bands would compete for attention & resources. If BTS already has ownership, this competition gets replaced by comradeship.

The success of another band or artist will directly mean success for BTS as well as create an environment of encouragement & collaboration rather than competition.