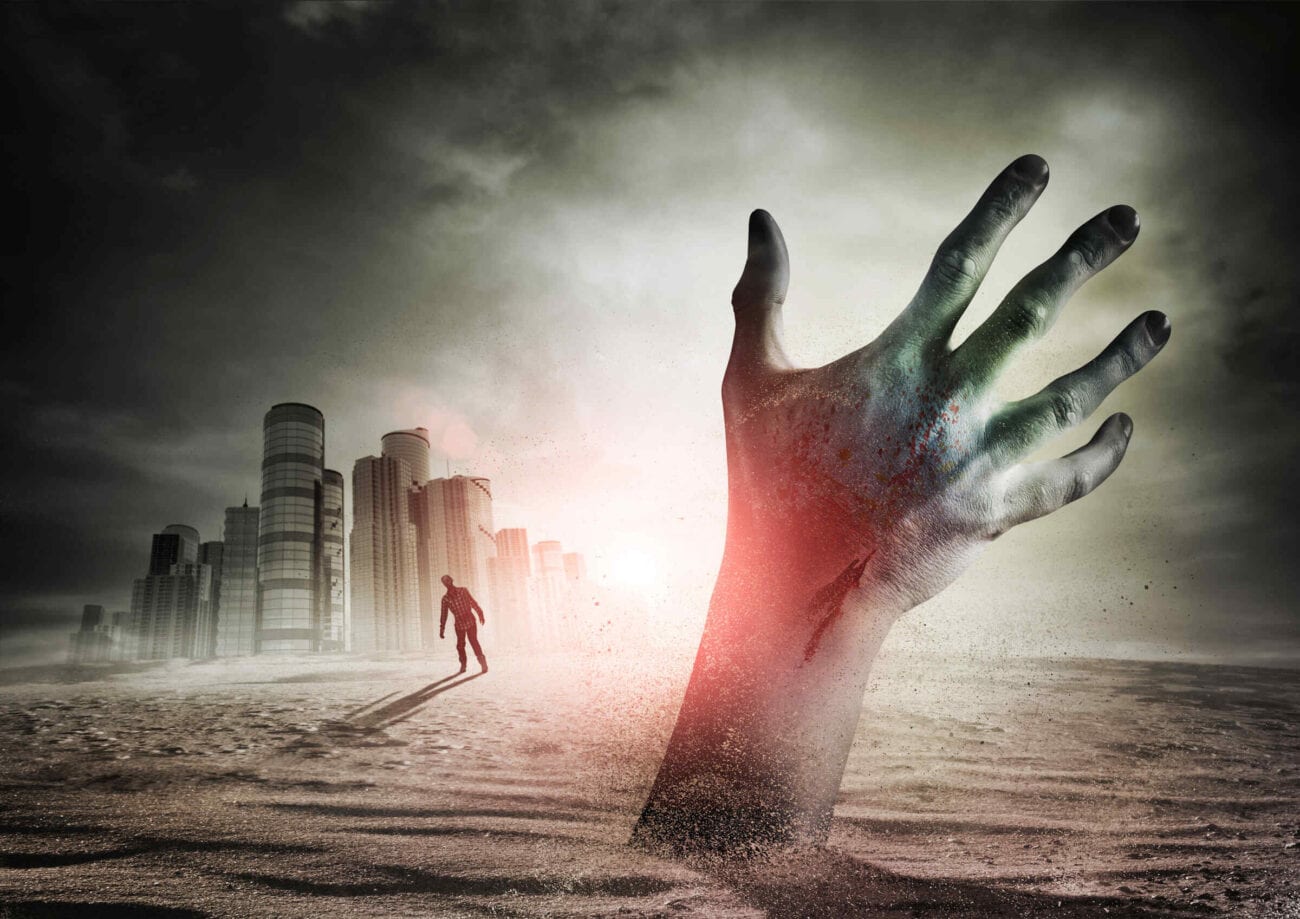 What if COVID-19 is actually the zombie virus – but the zombification process just hasn’t quite kicked in yet? That would certainly kick the apocalyptic tone of 2020 up a notch. Would we turn into bat zombies? Or are those basically vampires at that point?

All of that wacky brainstorming aside, it seems like it’s time for us to prepare for the worst. To better understand the virus prompting the worldwide pandemic, it’d be a smart move to get educated about different kinds of viruses, right? That includes the zombie virus, of course.

That’s at least how you can justify staying home to watch zombie movies all day. For research purposes, here are our recommendations for the best zombie movies to stream. These will be your guide through Apocalypse 101. We hope they aid you in the learning process. 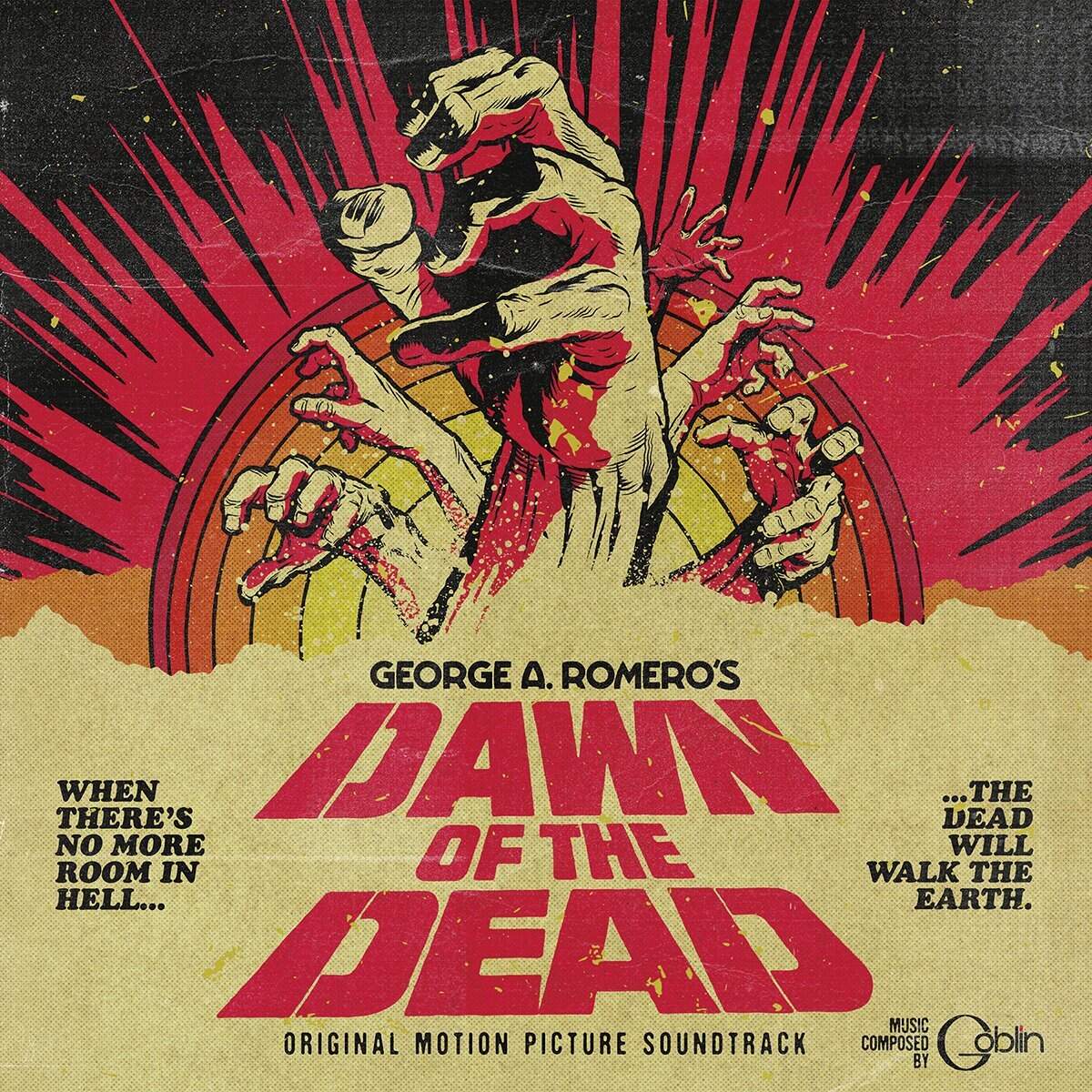 We had to kick this list off with the most classic zombie movie out there – Dawn of the Dead. Directed by George A. Romero in 1978, Dawn of the Dead set the precedent for all zombie movies that would follow. The heart-racing movie offers an excellent critique of American capitalism – but it’s also just fun to watch.

The epic story begins when TV news producer Stephen manages to escape a zombie attack with his girlfriend by helicopter, they’re eventually forced to land at an abandoned shopping mall. Of course – still consumeristic in nature – the walking dead are swarming the mall and it’s up to the protagonists to fend them off. 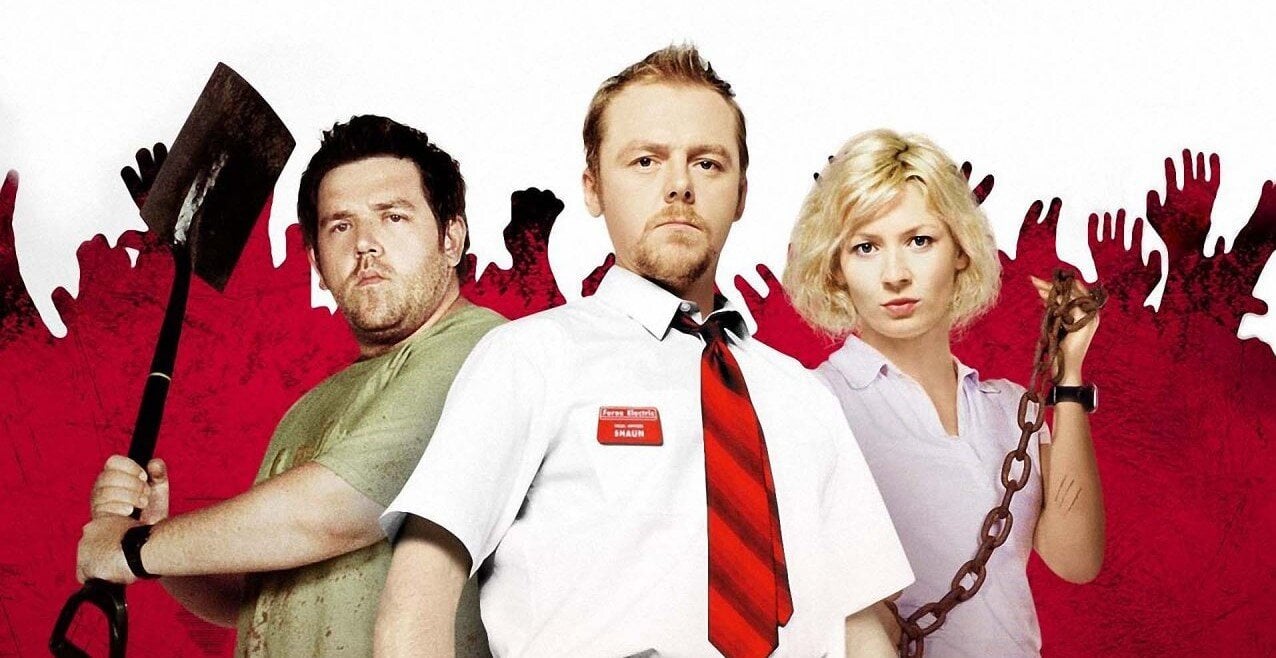 Centering on Shaun, a pretty basic guy working a basic job at an electronics store, Shaun of the Dead runs through all of the key zombie tropes with that sweet comedy zing. When Shaun pairs up with his best buddy Ed, they have to stick together to man up and fend for their lives – and the lives of the people they love. 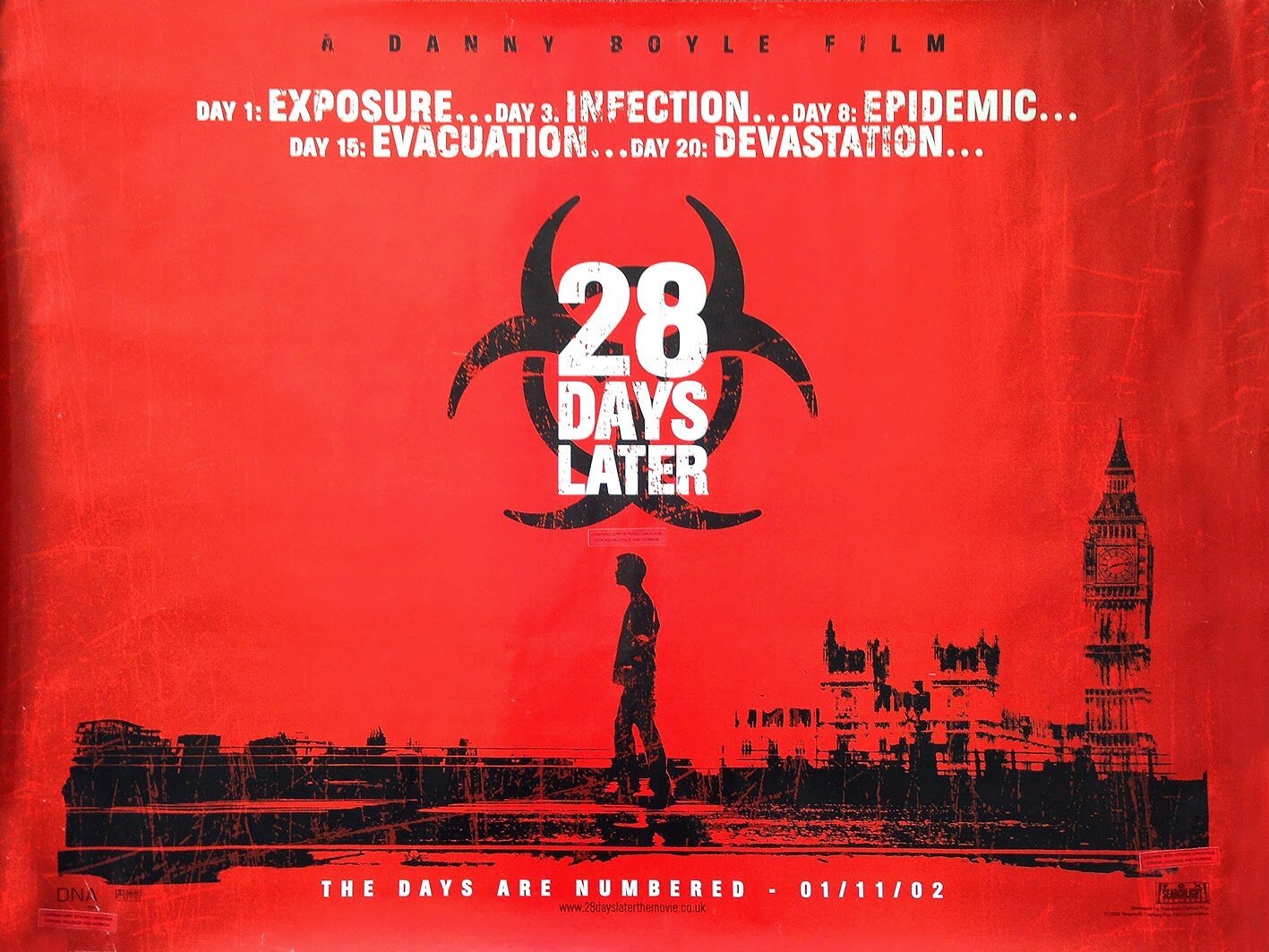 Eventually after tons of zombie movies were made, all of them started to feel somewhat the same. 28 Days Later, however, stands apart from the rest because it has a new take on what a zombie would actually look like and how society transforms when your worst fears are a reality. If you’re looking for actual horror, 28 Days Later is the one for you.

In 28 Days Later, the zombie virus is called “Rage” and it spreads to humans after an infected chimp is freed from a lab by unknowing animal rights activists. The world descends into chaos, but Jim, who has just woken up from a month-long coma, is completely unaware and encounters a city that is decimated by Rage. He goes through a dangerous journey to fight for his safety – but are the infected the real enemy? 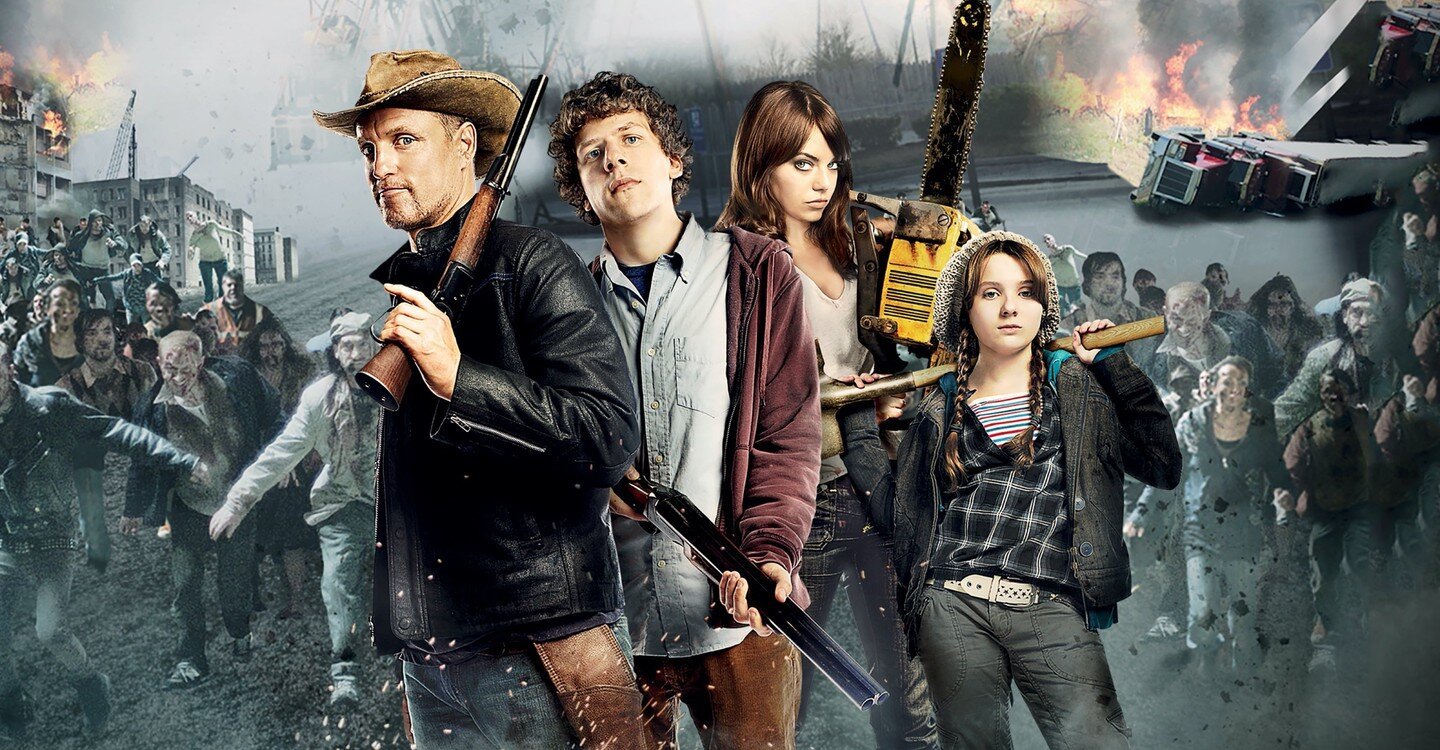 We’re throwing another fabulous parody your way. Zombleland, featuring primetime stars Emma Stone, Woody Harrelson, Jesse Eisenberg, & Abigail Breslin, explores what the zombie apocalypse would look like for lonely survivors as they search for happiness in the little things.

All jaded and just trying to get by the way the way they know how, the four survivors are cut-throat and ready to mow down zombies (or humans for that matter) that threaten them on their journey home. With an amazing cameo from Bill Murry, Zombieland is a true treasure. 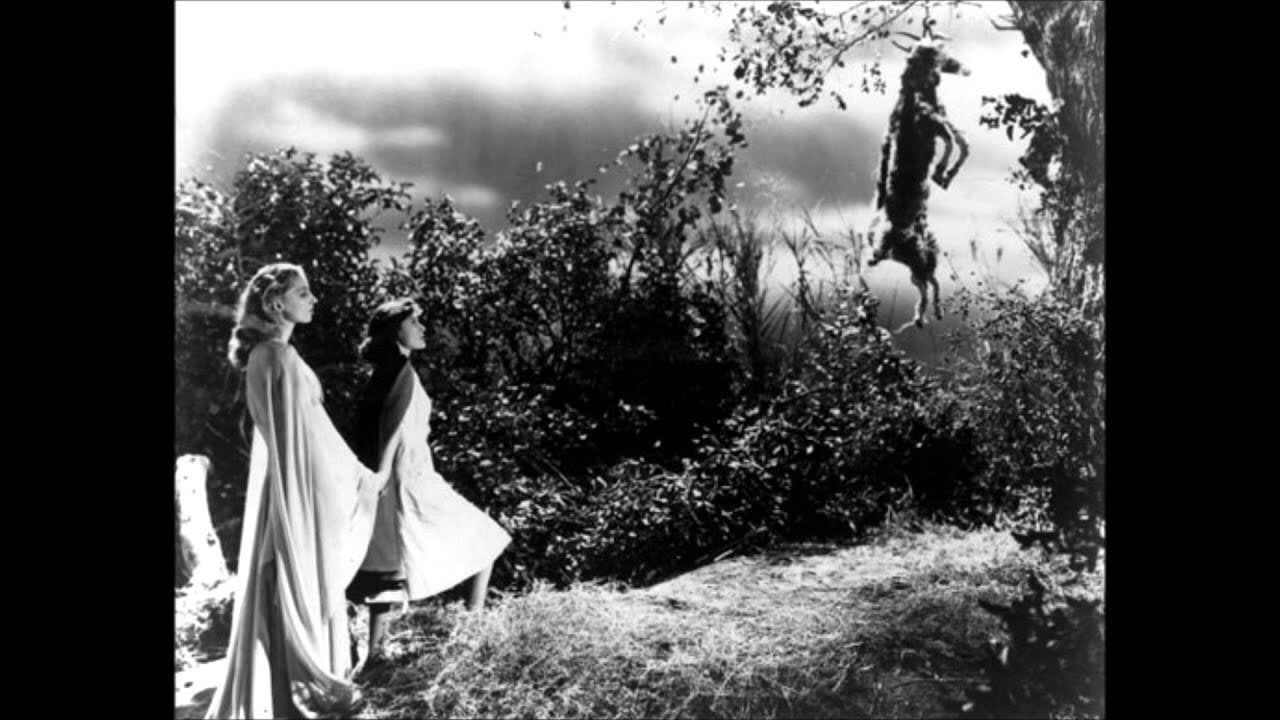 I Walked With a Zombie

The story is set on a small fictional island where a young nurse travels to care for a plantation owner’s wife. She discovers that his wife had been put under a voodoo curse as a repercussion of adultery. This film was an early example of white colonizers disrespecting Afro-Caribbean culture. Appropriation of voodoo magic leads to dire consequences for flippant, thoughtless white people.

What’s your favorite zombie movie? Did it make this list?