YouTube has replaced the need for traditional TV entertainment over the last decade. With almost a billion unique users and over six billion hours of footage watched per month, it’s not a surprise that YouTube has something new to offer that TV broadcasting doesn’t. Added to that, viewers having complete control over what they can or cannot watch is almost too ideal, despite recent drastic spates of obvious censorship.

However, with all this excess control in the viewers’ hands, it may take ages to browse through all those hours of videos just to find something worthwhile to watch. It’s an even bigger task to find entertaining yet family-friendly content on a freeform platform like YouTube.

So we have compiled a few engaging YouTube channels that the whole family can enjoy with no fear of risqué frames or language. Enjoy!

Good Mythical Morning is a variety YouTube series created by Rhett McLaughlin & Link Neal. Started in 2012, the YouTube channel of the same name amassed around 17 million subscribers as of today.

Uploaded every weekday, the comedy show – led by the McLaughlin & Neal duo – has been rated for ages 12 & above. With entertaining challenges, witty humor, and educational inserts, the average twenty-minute YouTube uploads are sure to entertain the whole family and have a laugh along.

The channel behind the infamous reaction videos all over one’s YouTube suggestions has a new name now – REACT. REACT aka TheFineBros is a YouTube channel created by Fine Brothers Entertainment. Established by brothers Benny Fine & Rafi Fine, the channel found ubiquitous fame when they launched the React series ten years ago.

The series-turned-franchise centered around a group of individuals reacting to popular internet trends, viral videos, video games, and so much more. An intriguing aspect of this series is the perspectives of diverse people grouped by their ages or similarities – simultaneously, the series went by the names Kids React, Teens React, Elders React, Adults React, and YouTubers React. 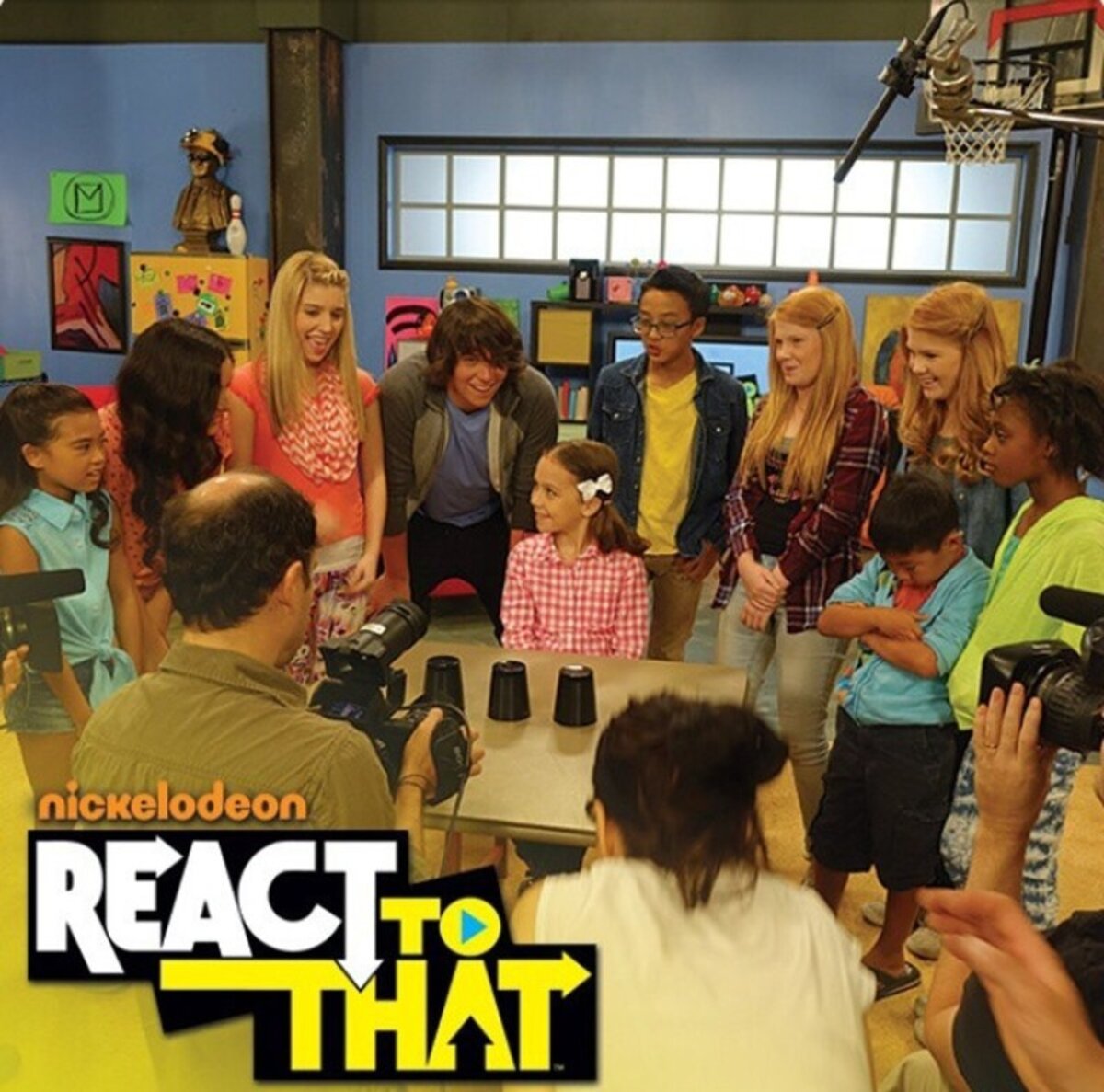 The occasional inappropriate videos on this channel feature a disclaimer beforehand, and rude language is censored. The YouTube series even had the opportunity to air on Nickelodeon in the years 2014 & 2015, titled React to That – which speaks to its TV-friendliness.

Overall, REACT is a fun & interesting YouTube channel that has a lot to offer for family nights in & curious siblings.

Taking their audience on entertaining expeditions and exploring bizarre creatures seems like just the adventure we all need. Brave Wilderness focuses on interaction with unique animals, for instance, Coyote Peterson’s insect bite videos that offer in-depth information while entertaining at the same time.

Brave Wilderness is the place on YouTube for families to watch exciting yet educating nature content. Videos consisting of graphic or violent content include disclaimers prior.

Up for some baking & DIY? Rosanna Pansino’s channel is the place to learn!

With over ten million subscribers, Rosanna Pansino has garnered a reputation for being a “clean-cut” YouTube personality. Her videos consist of interesting bakes & DIYs of fantasy, anime, and video game characters. This creative web series of hers is called Nerdy Nummies.

Along with delicious-looking treats that appeal to all age groups, the process explained behind the custom projects are educational & endearing. This family-friendly channel tickles the creative bone in young ones & elders alike.

Max Miller created a huge success story of 2020 by founding his culinary history channel Tasting History and reaching well over half a million subscribers utilizing his talent for comfiness – along with a deceptively simple format.

Miller chooses a historic recipe (often related to the season) to feature on each episode, then goes through its preparation. Next, he explores the history related to the recipe with a fascinating and humorous take. Lastly, Max tastes his recipe and gives you his honest opinion. The tight editing and solid delivery make Tasting History a must-watch.

There’s no need to wonder what to watch on YouTube with your folks & minors around anymore. Spend quality time with the family while watching some of the aforementioned YouTube channels this holiday season! Which YouTube channels do you watch with your family? Let us know below.