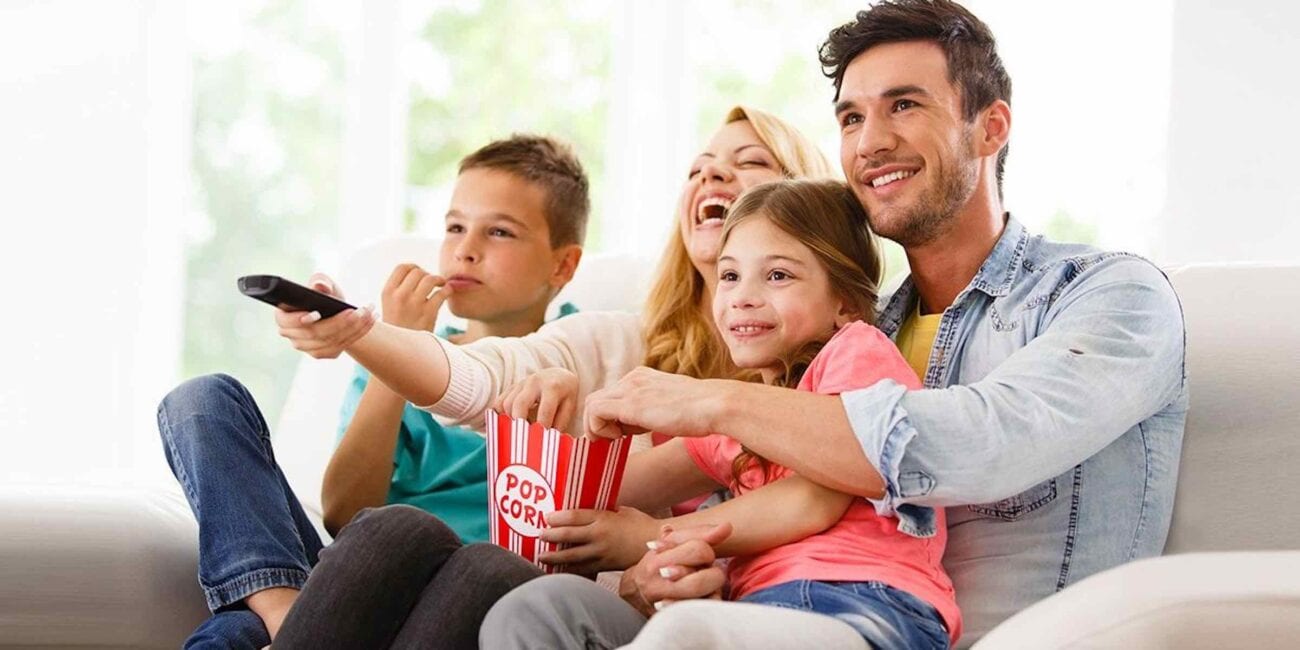 Even so, the industry has yet to reach the limits of Hollywood or their neighbor Indian movie industry. This is not to say that Taiwan has not produced some of the most outstanding drama series.

As a new 2020 season sets in, it’s time to take a look at some of the drama series that took the industry by a storm. While some of these movies were cast years back, they still play an integral role in Taiwanese movie scenes. 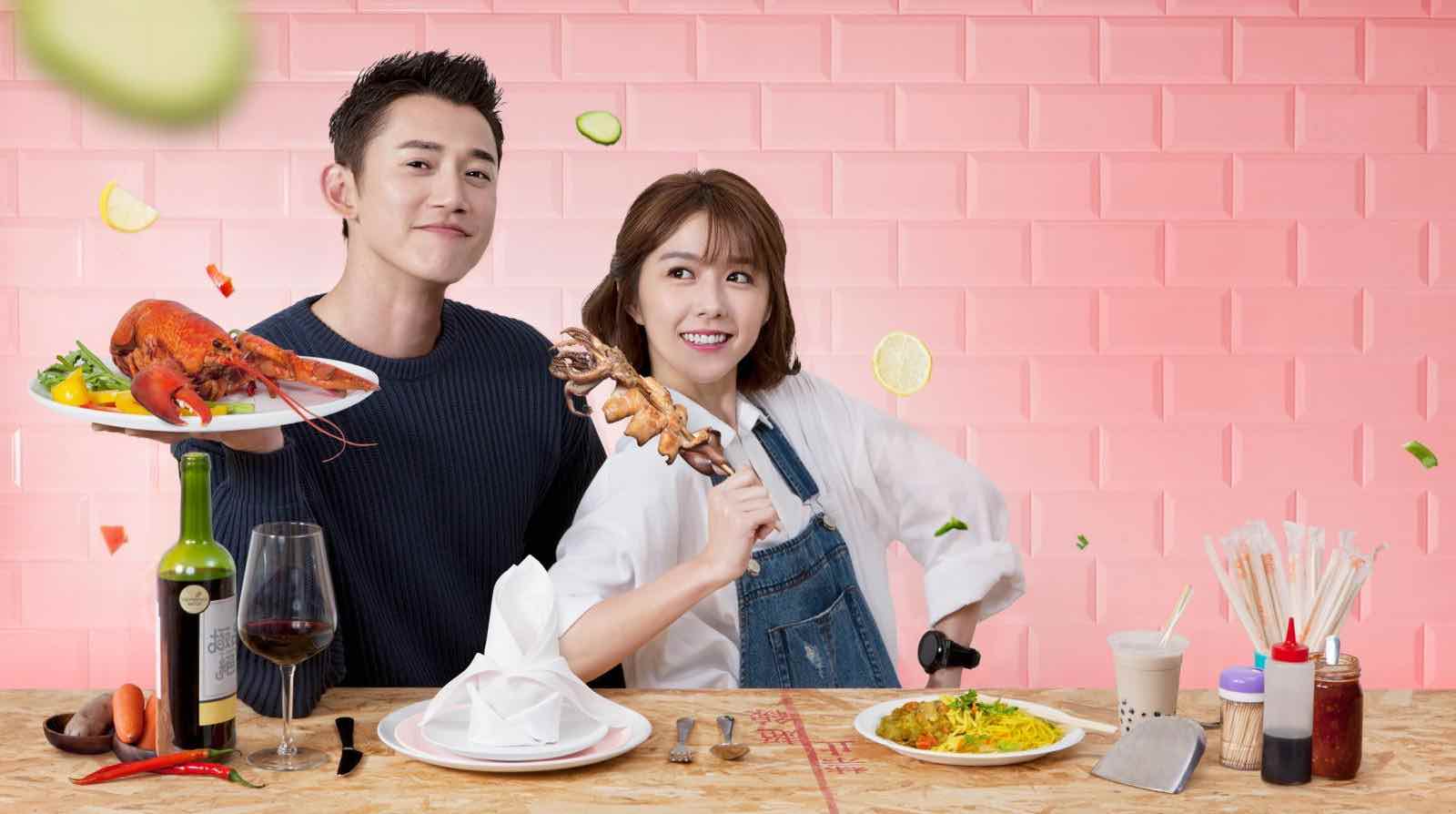 Afterall, if you are a fan of upbeat and adorable shows, then you should probably be looking for Taiwanese drama series.

The best thing is that you can watch all these TV shows from Honor 30 series smartphones Honor series top 5G flagship, that you can only find from tw valueQ. This smartphone comes with all the latest features including a 6.57-inch display screen and a 4000mAh battery. Additionally, you can get your hands on this impeccable smartphone at a bargained deal.

Here is a  rundown of the Taiwanese drama series that has not only put the industry on the global stage but have ensured that the fans remain glued to their screens for long. 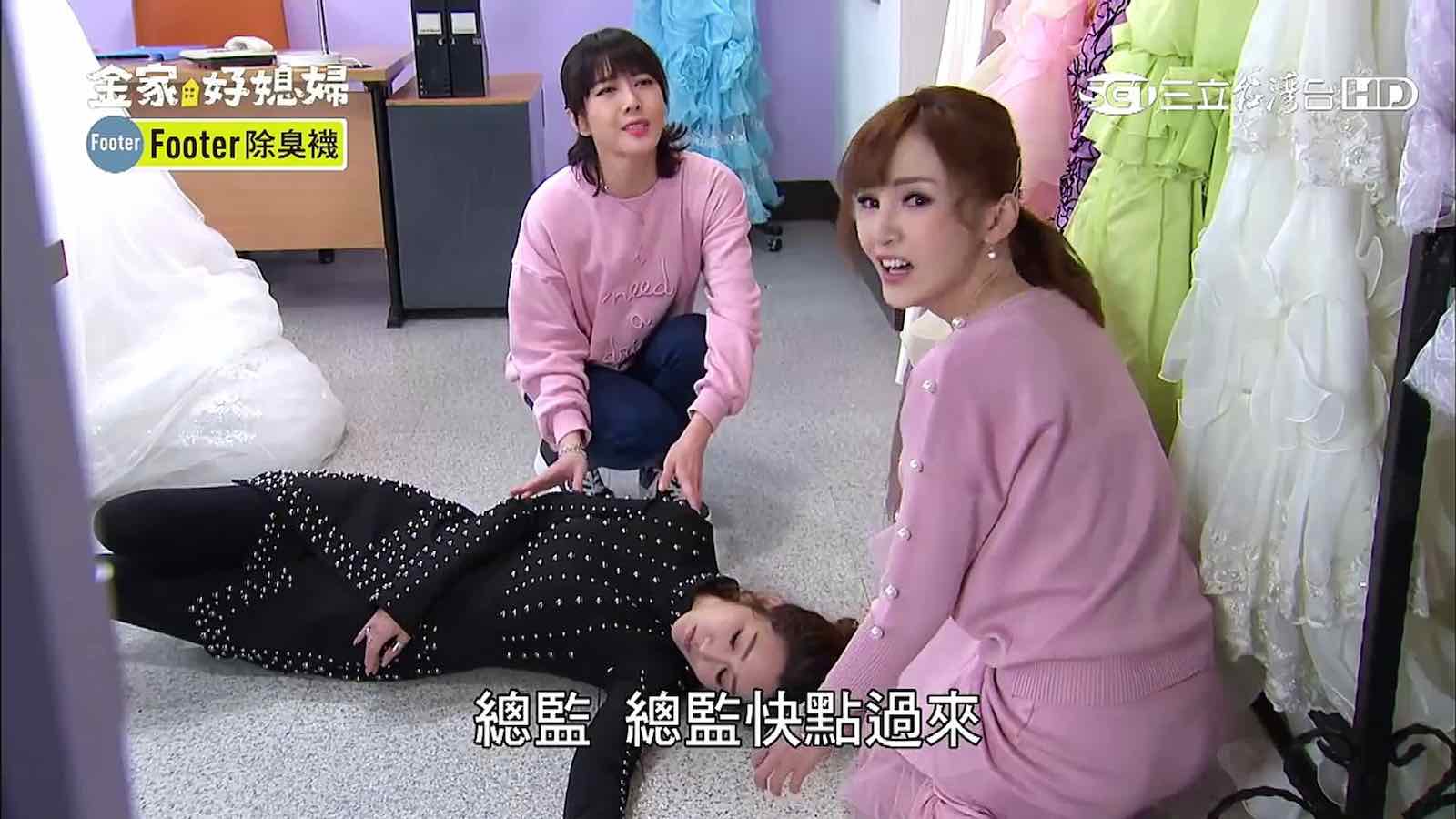 This is one of the most dramatic movie series that Taiwan’s film industry has produced. Basically, this drama series is a clash of two worlds, and two ideals (old and modern).

The drama revolves around daughters and mothers who are trying to forge the best way forward for their families. It’s based on true family values as mothers seek to identify formidable ladies that their sons can marry in the future. 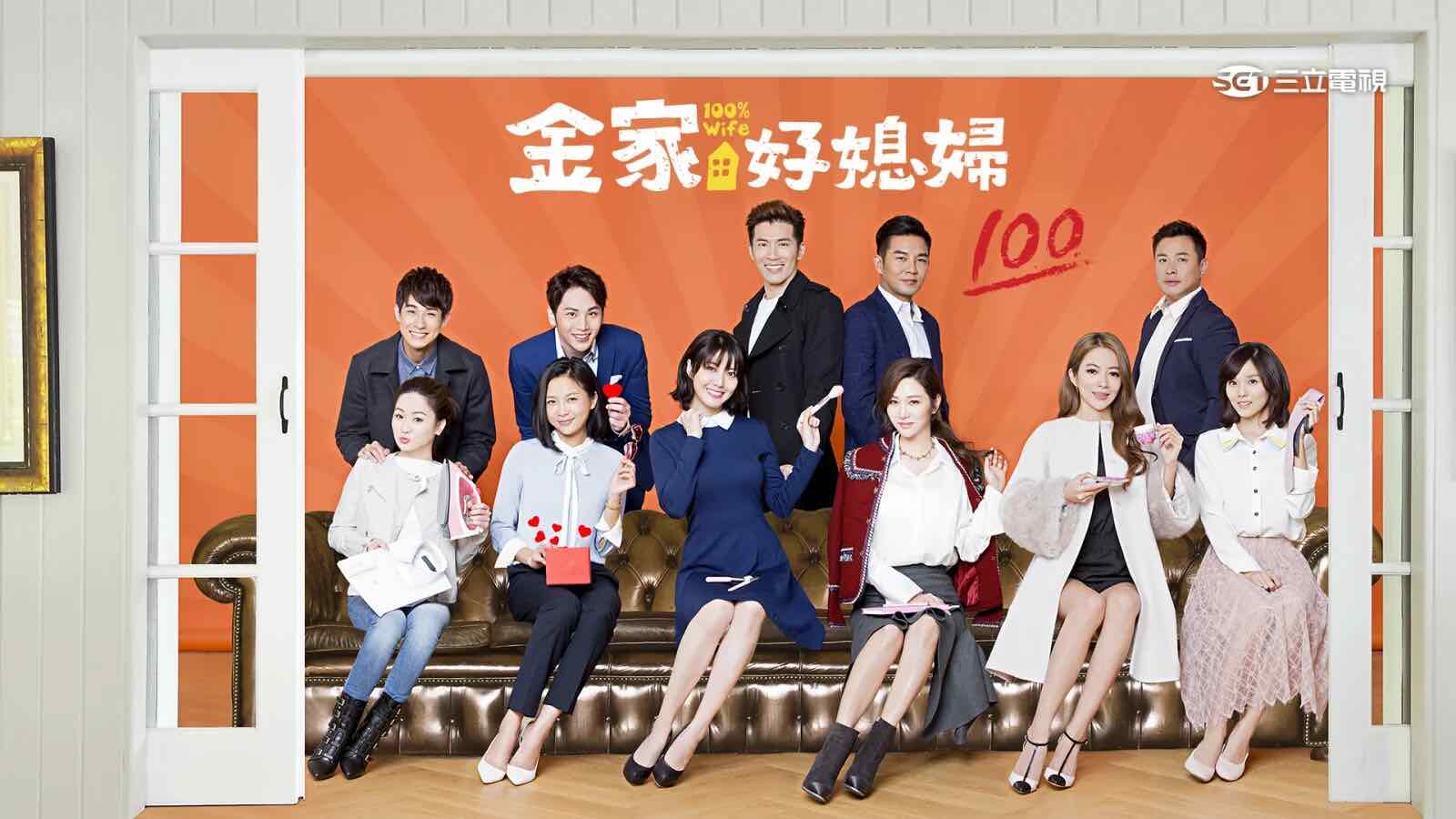 At the same time, the drama tries to depict a cultural scenario where daughters on the other hands try to figure out if they really want to get married.

Based on the different generations of the Jin family, this drama series will not only bring into light the cultural norms around marriage but tries to explain what the future has in store for these norms as well. 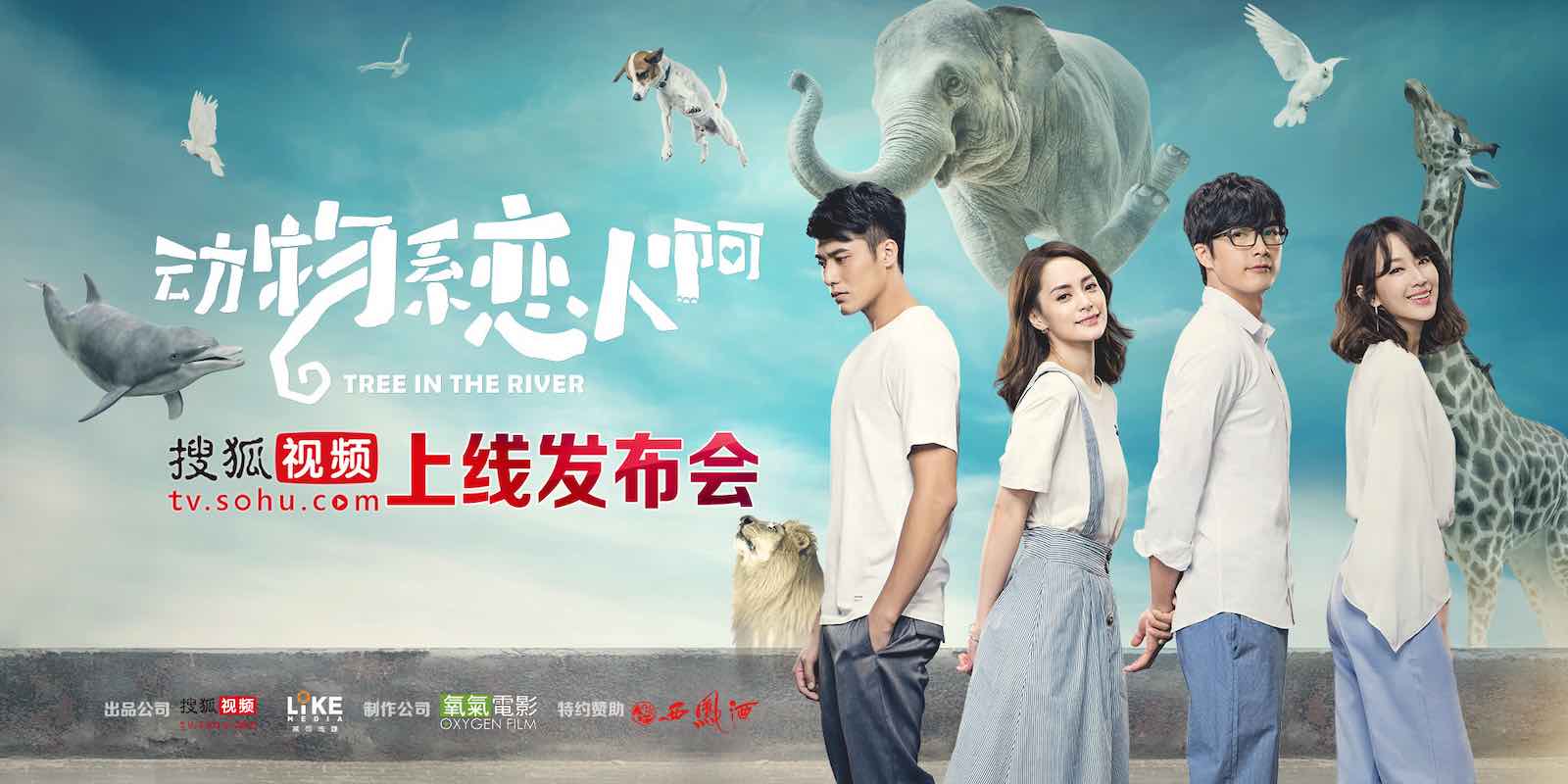 Tree in The River

This is another movie series that has taken the industry by storm. It has a love twist behind it where an unrequited love relationship is successfully on a second chance. Essentially, the drama runs on a man who gets transformed once he is reunited with his past love.

While the main characters appear dramatically different, the two lovebirds who share the same house forge ahead in a bid to get a chance at true love. With these couples, this movie series tries to give hope of true love, regardless of how different individuals may be. 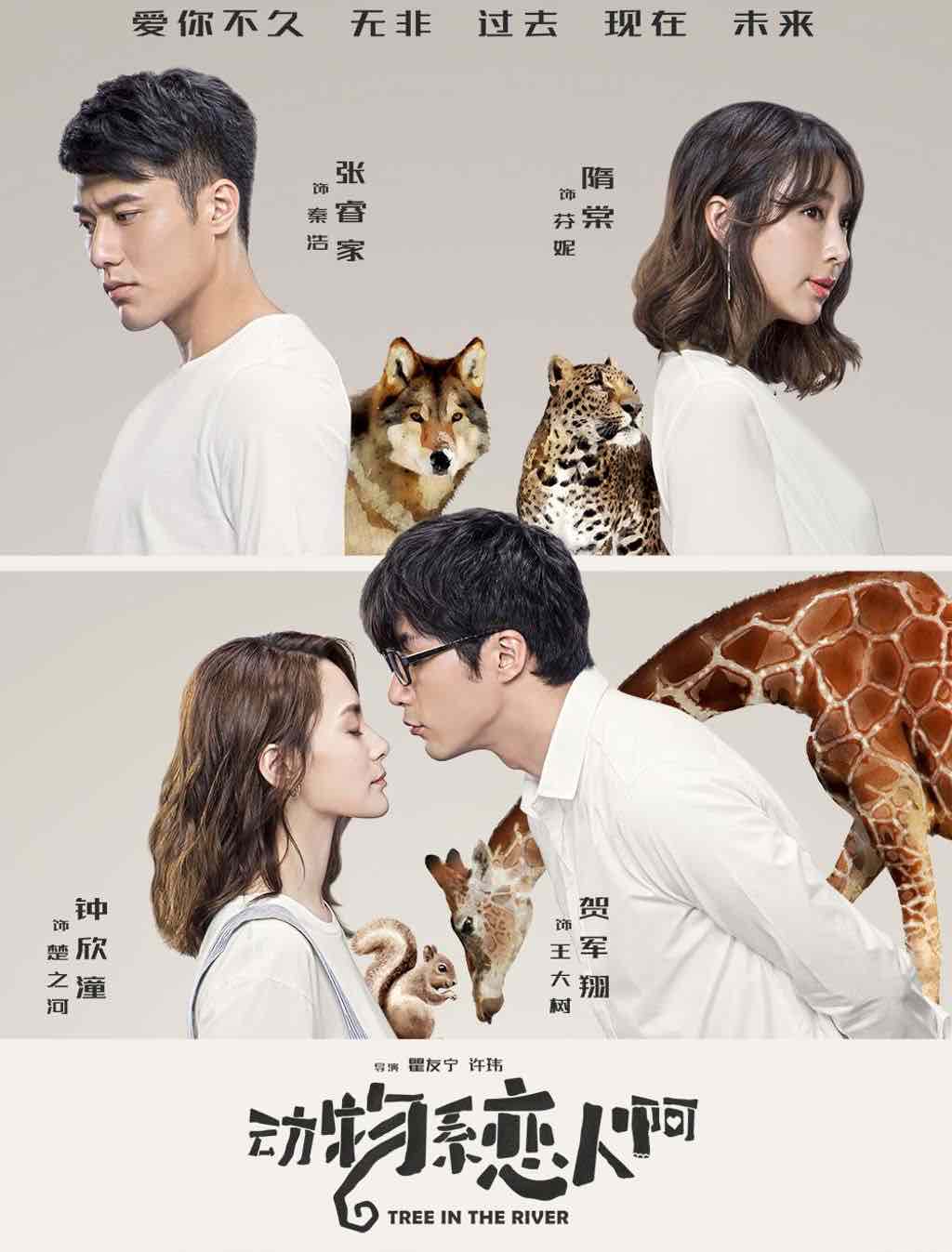 Apart from these two lovers, the drama also involves a couple from an urban setting who struggle with fear of conceitedness. The couple break through the fear in a bid to be together in love.

The characters in this TV drama series each give an impression of different personality traits found in different animals. Apart from giving a lesson of hope on relationship and love, this series also gives important life lessons through its characters. 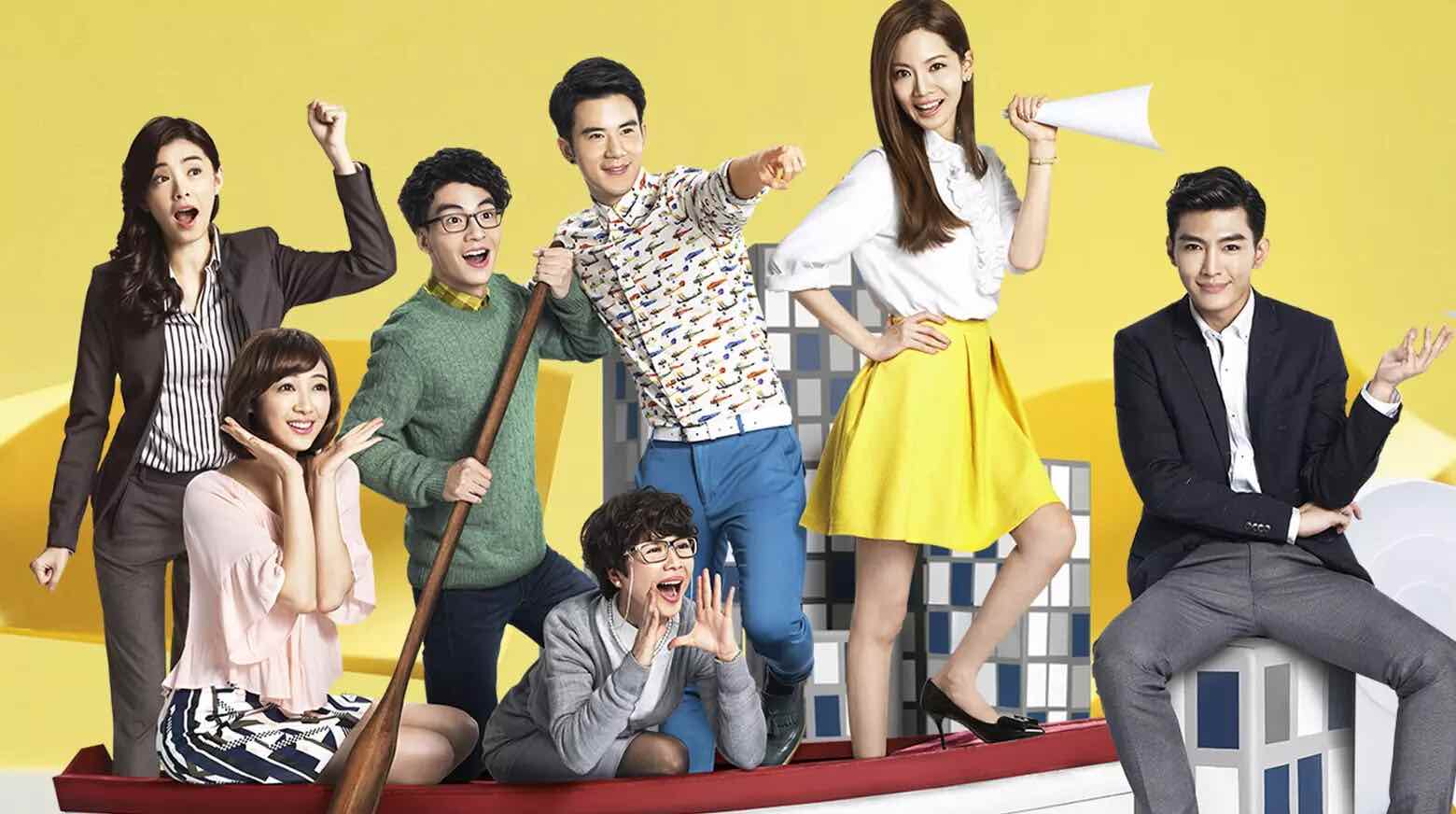 A vast majority of Taiwanese movie series has been developed to impact knowledge on important life lessons. This TV drama has also been crafted on the same line.

Refresh Man is a story based on an underachiever who by all means goes beyond all things to surpass a genius in the world of business. After ten years, the genius girl finds herself as the secretary of her lackluster CEO classmate.

It’s a scenario that no one could have imagined but gives a hopeful picture for the future. It gives hopeful teachings that a current situation does not define how the future will be. 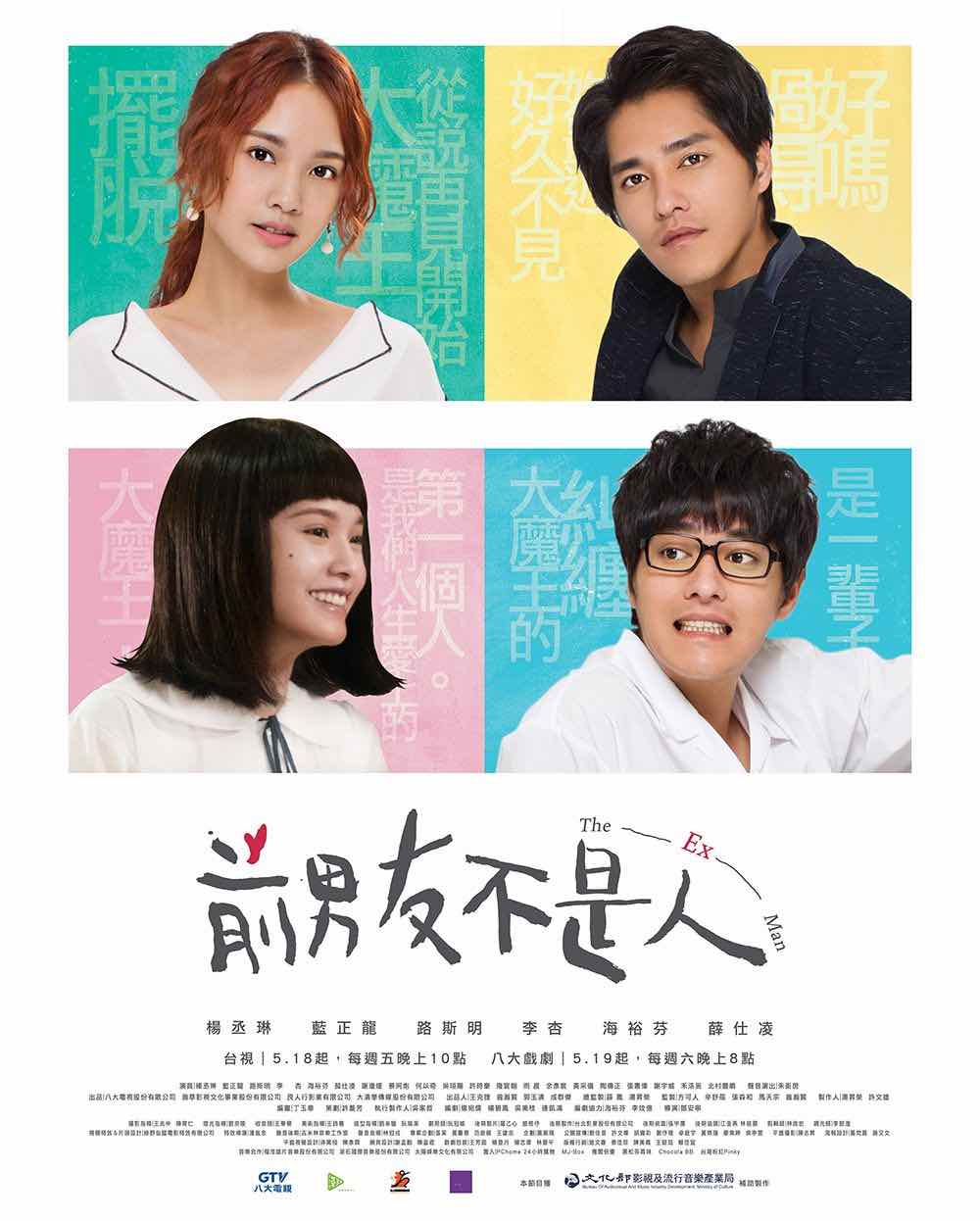 This story unfolds around a magazine photographer, who after decades is astonished to meet with her teenhood boyfriend.

As fate would have it, the boyfriend haunts the lady back and forth and refuses to leave her alone. 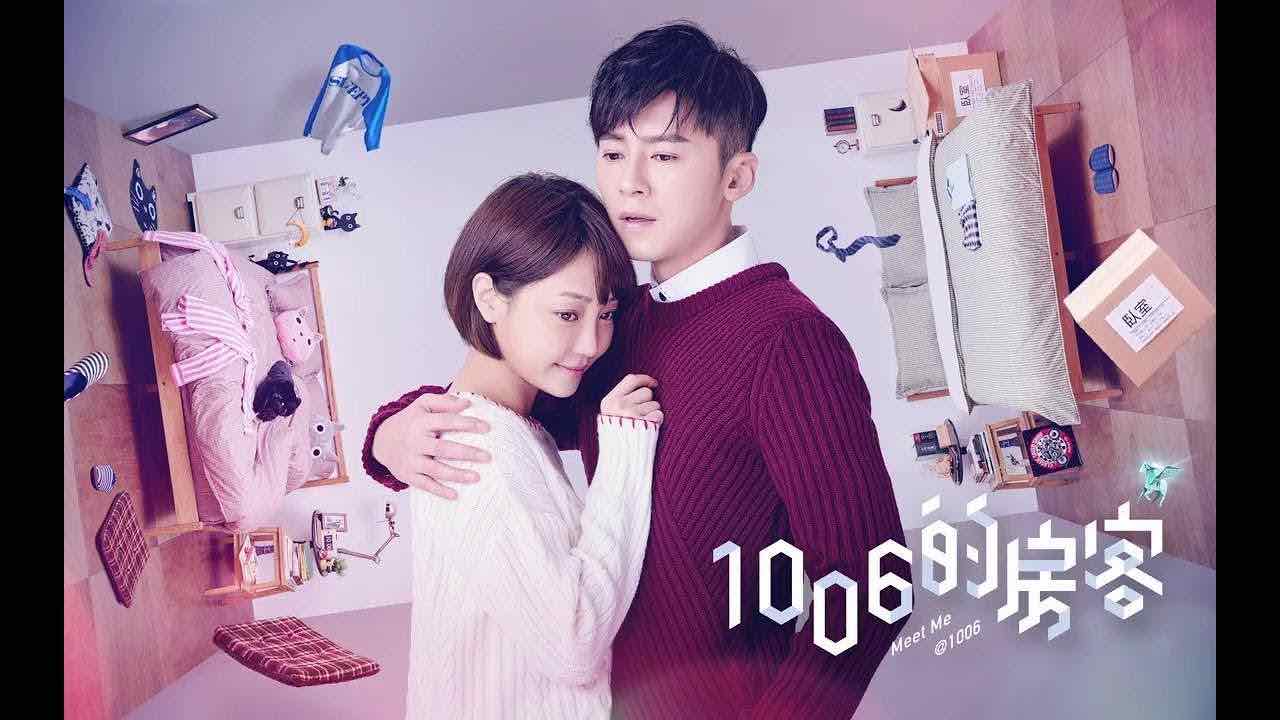 Ever imagined meeting a strange woman you don’t know at the same time and day at your apartment?

Well, this is the story of a lawyer who finds himself in luck. When he fails on a case, he decides to move into a cheaper apartment in order to cut down on costs. However, the landlady keeps appearing in his house supernaturally over and over again. 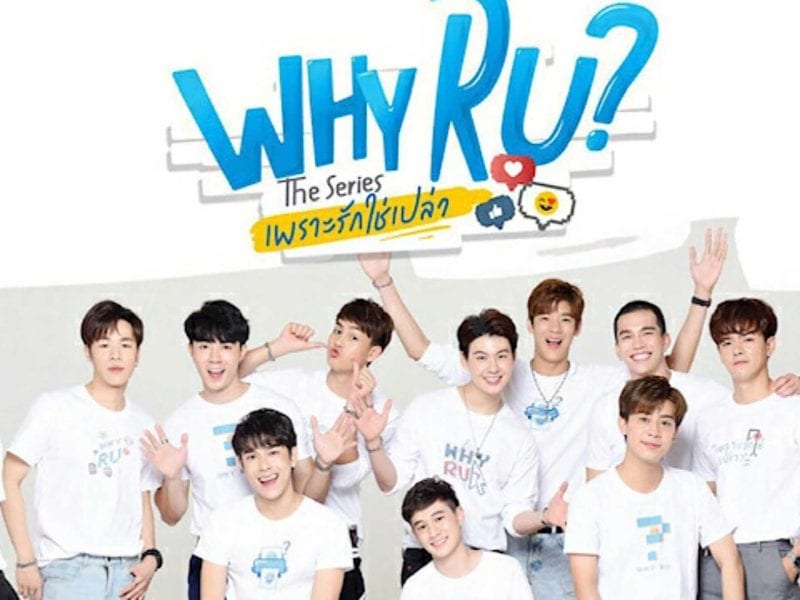 How ‘Why R U?’ became the perfect Thai boy love drama for right now