The ultimate list: All the best movie sex scenes from the past 5 years

The answer to that question is plenty. There have been plenty of hot and steamy sex scenes released over the course of the past five years. All of them will definitely leave your fanning yourself and reaching for that spray bottle of water. With this in mind, here are some hot and heavy movie sex scenes that’ll leave you feeling hot and bothered.

The first Magic Mike was a little more serious than what we were all expecting. The sequel, however? Pure eye candy. Oh boy, it caters to the female gaze in all the best ways possible. Joe Manganiello doing that convenience store striptease? Yeah, we are never looking at Cheetos and Backstreet Boys the same way again after that. That’s such a good scene. God bless that movie for existing.

Magic Mike XXL has a lot of sexy scenes and one or two out and out sex scenes. All of it is just so very, very good. More to the point, it just sort of caters to a fantasy for women over men. That just adds an extra layer of hotness to the whole proceeding. It’s definitely the right movie to have one hot summer watch.

Charlie’s Angels reminded us how very attracted we are to Kristen Stewart. Anthony Mackie is just a stone cold fox. So what’s better than seeing these two together on screen for an intimate movie sex scene? Nothing, that’s what. Seberg is a biopic about French actress Jean Seberg (Stewart) who was harassed by the FBI in the 60s. Stewart served looks in the film.

Nothing, however, can top the very intimate moment with Seberg in her teal silk bathroom that slips off oh so perfectly when she gets intimate with Black Panther Party activist, Hakim Jamal (Mackie). It’s very classily shot and the pair’s chemistry is A+.

Carol is a great movie all around. In fact, you can even call it sublime. The lushly rich and achingly bittersweet love story between a glamorous housewife (Cate Blanchett) and a department store clerk (Rooney Mara) in the 50s is . . . gorgeous. More to the point, it contains one of the best sex scenes ever. Period.

In a stunning three-minute scene, Carol (Blanchett) and Therese (Mara) cannot help but draw you in. The act of sex between the two in a grimy Iowa motel room feels like a release, bucking back against the repression that dominates the era. It’s gorgeously shot and well directed by Todd Haynes. You just can’t help but get emotional while watching it.

Like we weren’t going to put Moonlight on the list. The aching coming of age story of Chiron (Alex Hibbert, Ashton Sanders, and Trevante Rhodes) throughout three phases of his life while growing up in Miami is one of the best movies ever made. Barry Jenkins did a truly amazing job of it. It will definitely appear in every “best of” list that we can probably think of.

The scene set during the second chapter of the film between Chiron and his friend Kevin (Jharrel Jerome, André Holland) where they talk on the beach and give each other handjobs is startling. Not in a bad way, in fact the whole scene within the context of the film is very sweet and tender. More to the point, there’s just not a love of movie sex scenes that show two males of color be intimate without it being “punished” on some level.

Yet Moonlight bucks the convention in a big and important way. 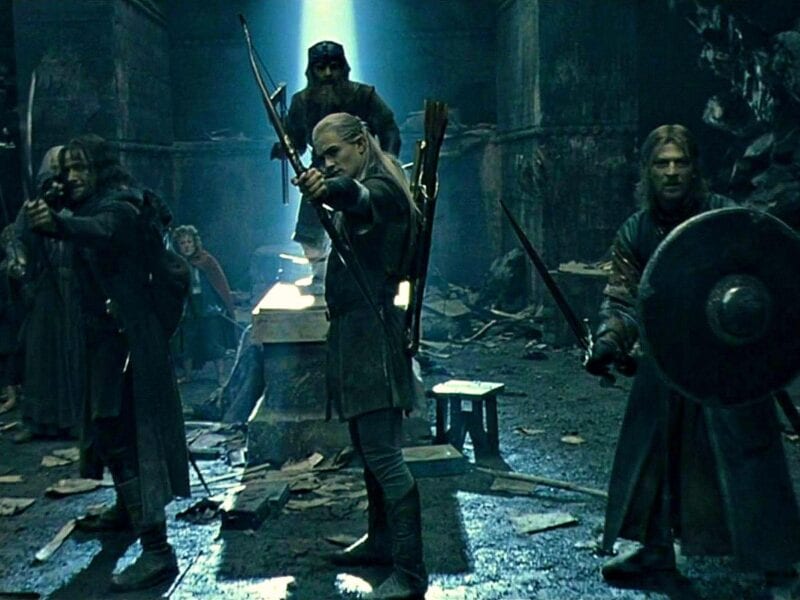 ‘Lord of the Rings’ series: Will it have as many sex scenes as ‘Game of Thrones’? 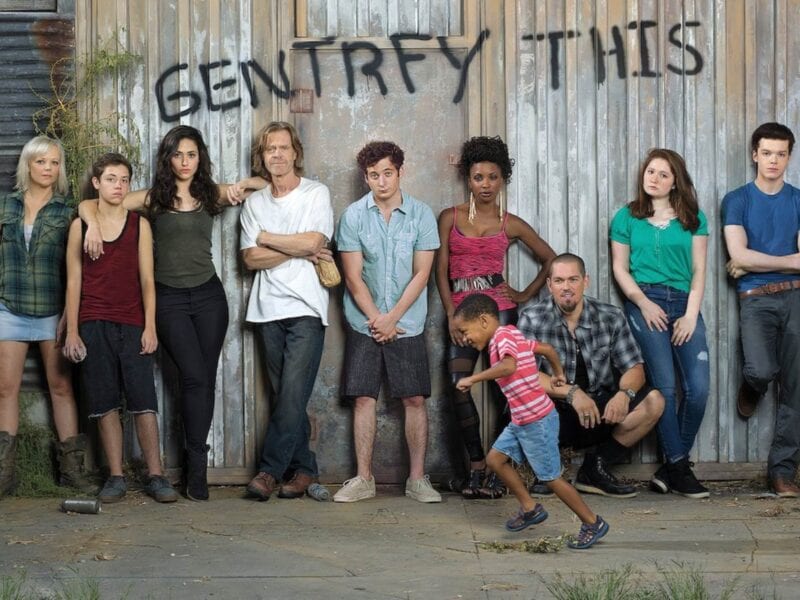