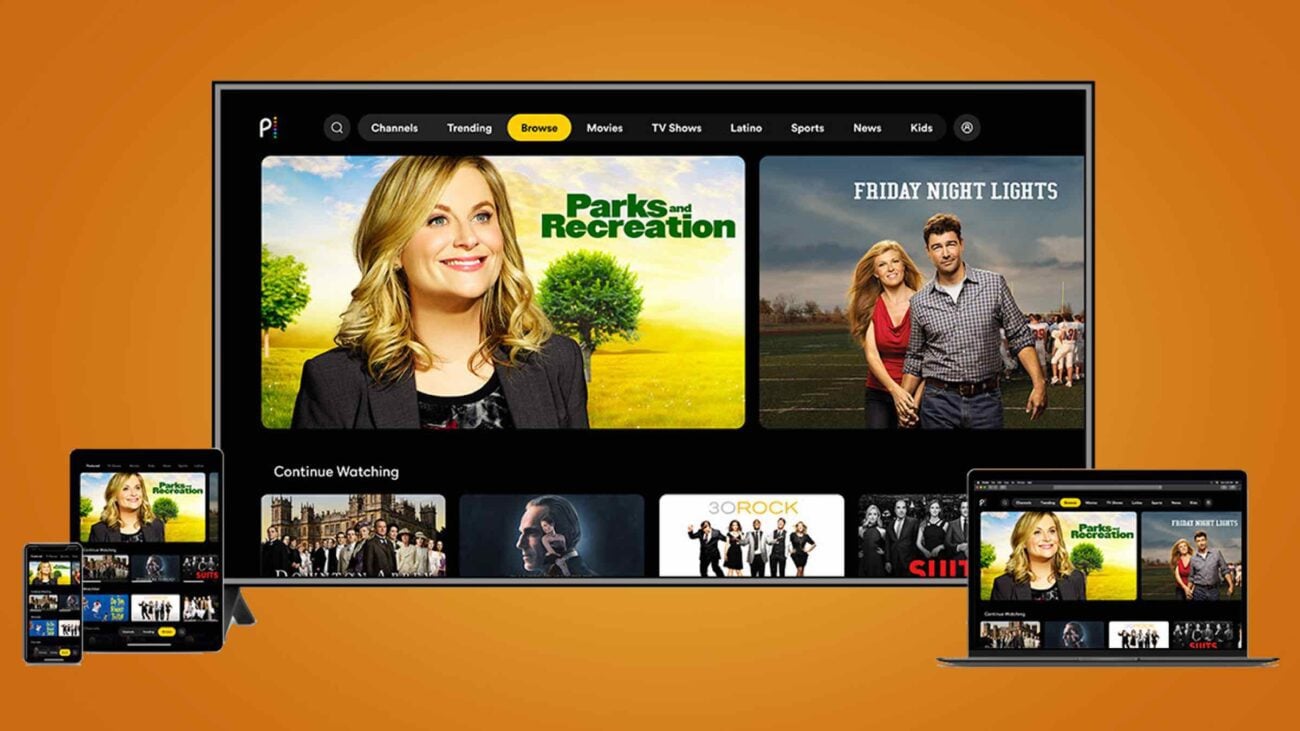 As we approach two years since the pandemic began, more people are tightening their belts financially. As opposed to eating out less or spending less on gas, one of the best ways to save cash is to cancel subscriptions to streaming services. However, people often worry that doing this will limit their access to quality content.

Thankfully, there are plenty of free streaming apps & platforms online that offer you access to premium content for no charge. Usually, the only catch is that you have to watch advertisements, yet some of these services are ad-free as well. In this article, we’ll let you know about some of the best free streaming apps out there, with what you can watch on them. 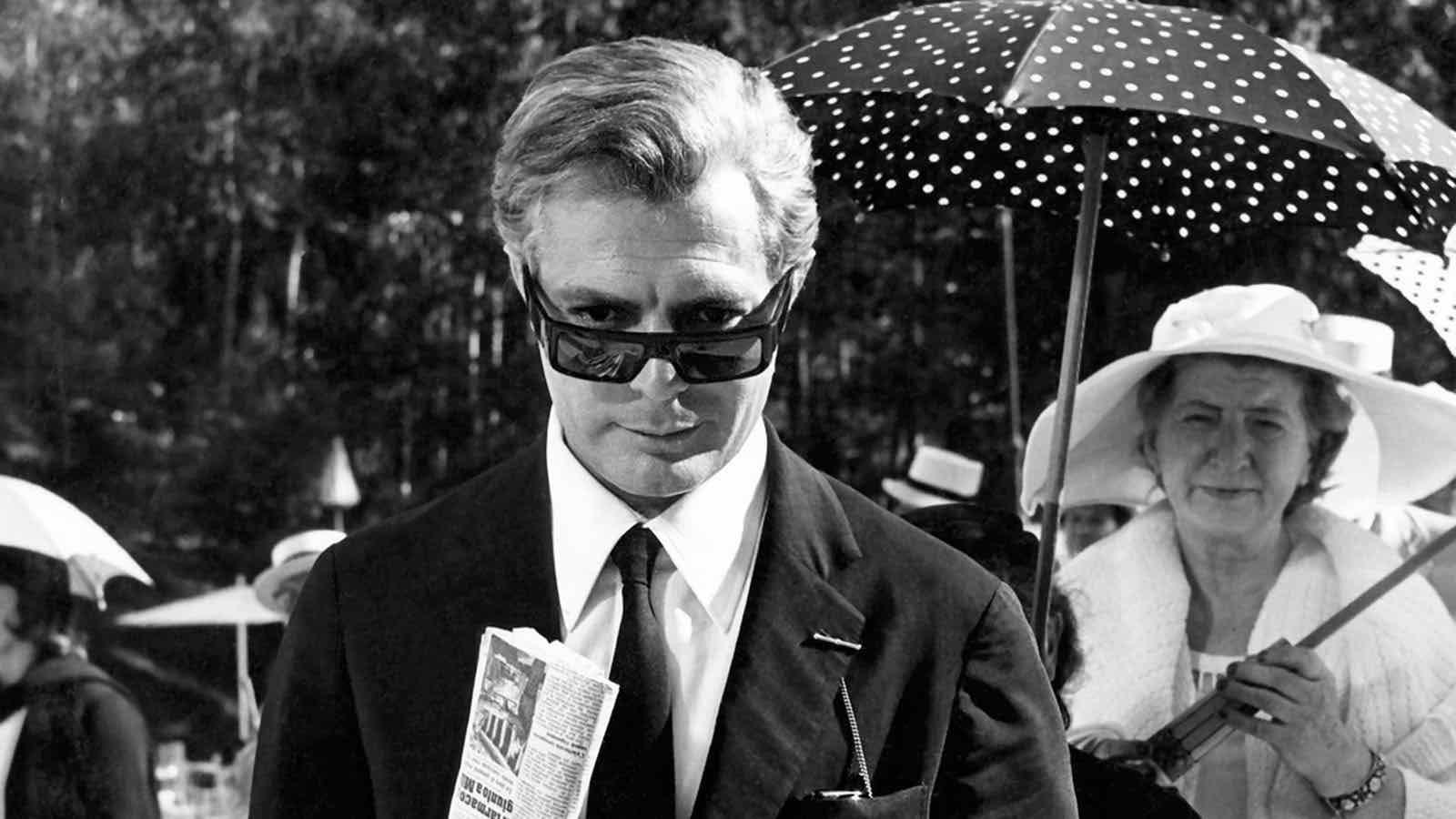 If you’re a college student, you may already know about Kanopy. This is a free streaming service that many universities use to give their students access to educational content. While this may sound boring & dry at first, you’ll be surprised at all the top-notch material you can stream for no cost on the Kanopy website.

For instance, Kanopy offers many films from the Criterion Collection, a service that licenses, restores, and distributes, “important classic and contemporary films.” Some of the Criterion titles include Fellini’s 81/2, Bergman’s Persona, Kurosawa’s Seven Samurai, and Varda’s Cleo From 5 to 7. You can stream these essentials for free on Kanopy.

Kanopy also offers many critically acclaimed documentaries, such as The Mole Agent, which was nominated for Best Documentary Feature at the last Academy Awards. The only catch with Kanopy is that you need to be granted access from your school or local library to watch. Still, Kanopy is one of the highest-regarded free streaming apps. 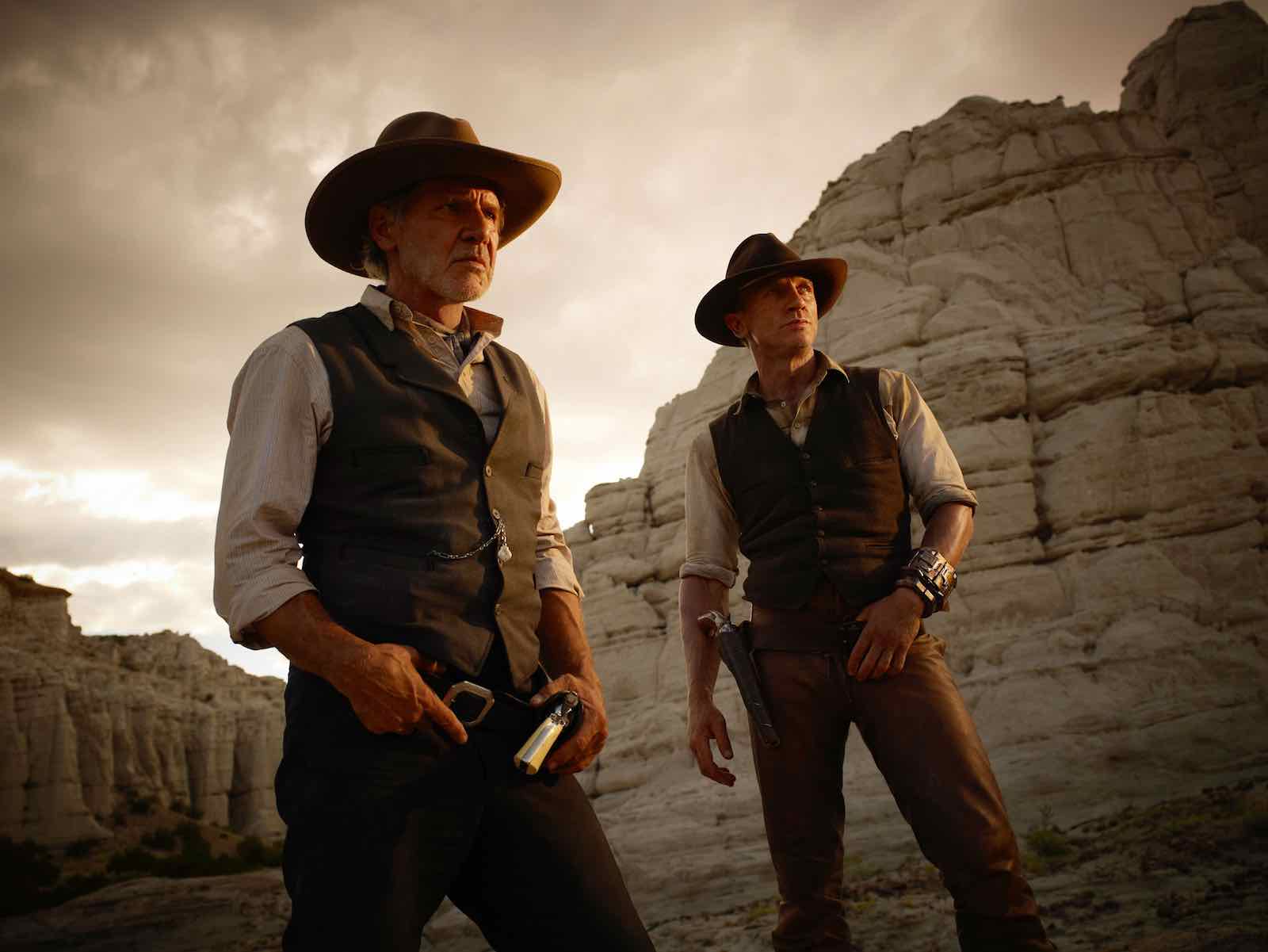 If you are wanting straight-up entertainment, then Tubi should be one of your go-to free streaming apps. This platform, founded in San Francisco in 2014, offers classic & modern feature films for you to watch for no charge. Not only does Tubi have movies, but they carry plenty of hit TV shows as well.

Tubi has films from almost every genre for you to enjoy. For instance, if you’re a fan of science fiction & action, then check out Cowboys & Aliens on Tubi. This 2011 film stars Daniel Craig, Olivia Wilde, Harrison Ford, Sam Rockwell, and Paul Dano. If crime movies are more your speed, then you should stream the 1991 classic New Jack City.

Tubi carries other 90s cinema, such as Set It Off, featuring Queen Latifah, Jada Pinkett Smith, Vivica A. Fox. As far as reality TV goes, Tubi has hit series like Dance Moms, Project Runway, and Hell’s Kitchen. Head to Tubi right now to experience one of the best free streaming apps. 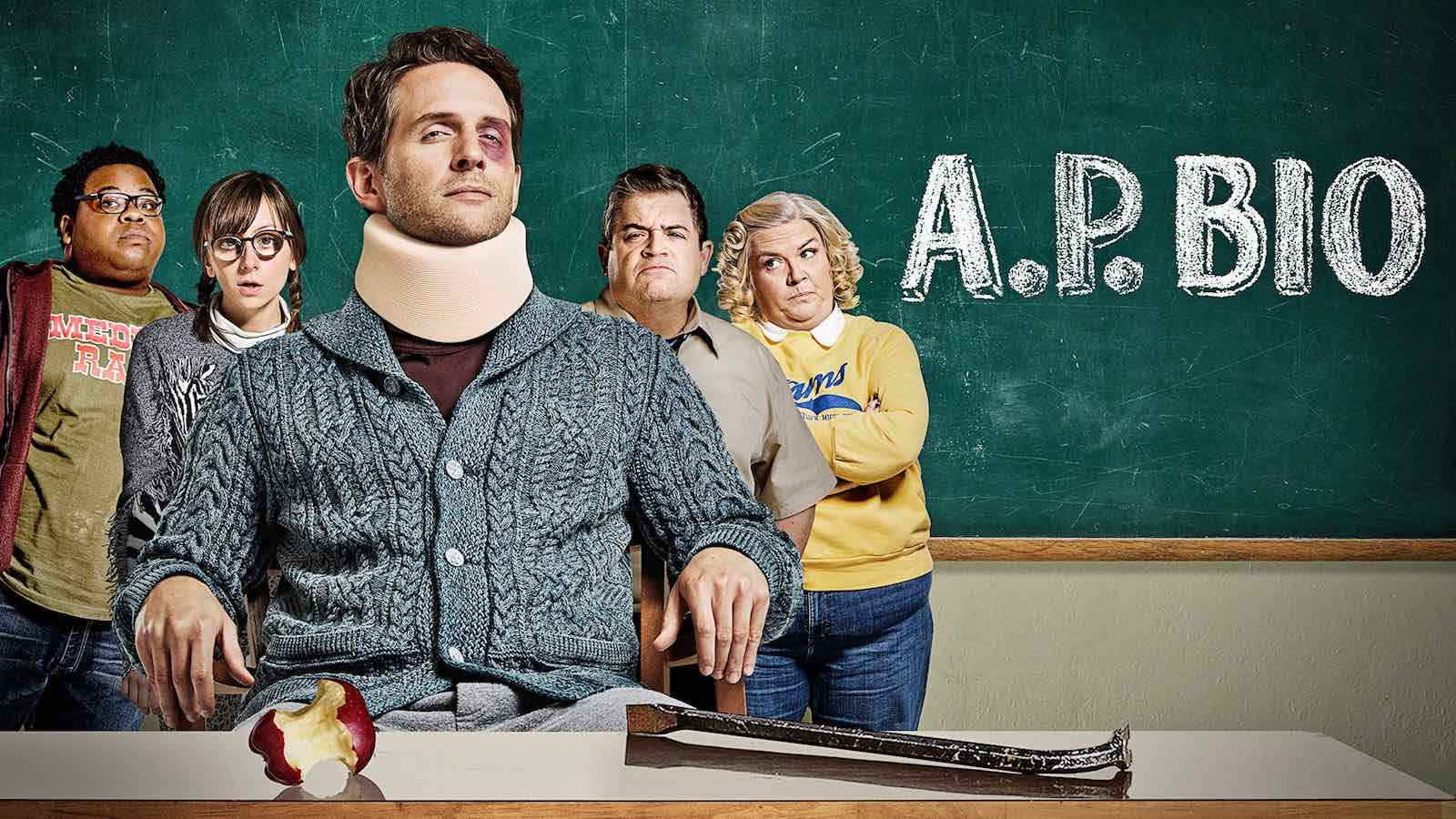 While NBC’s streaming service Peacock does offer a premium option that you can pay for, many of the shows on the service are available for free. You can watch some of TV’s best programming for absolutely no charge. For example, you can watch the NBC original A.P. Bio, starring Glenn Howerton & Patton Oswalt.

Check out the groundbreaking medical drama House, which ran from 2004 to 2012 featuring Hugh Laurie as the titular doctor. There’s also the Ron Howard-produced drama series Parenthood, which paved the way for other NBC shows such as This Is Us.

If you’re in the mood to laugh, then you can stream the sitcom Everybody Hates Chris, which is a dramatization of Chris Rock’s childhood. While you won’t be able to stream every Peacock series for free, it’s still one of the best free streaming apps around.

If you’re trying to save money on your entertainment, then there are a number of free streaming apps for you to use. The content on these services is just as good, if not better than what is offered on premium platforms. What’s your favorite free streaming service? Let us know in the comments!