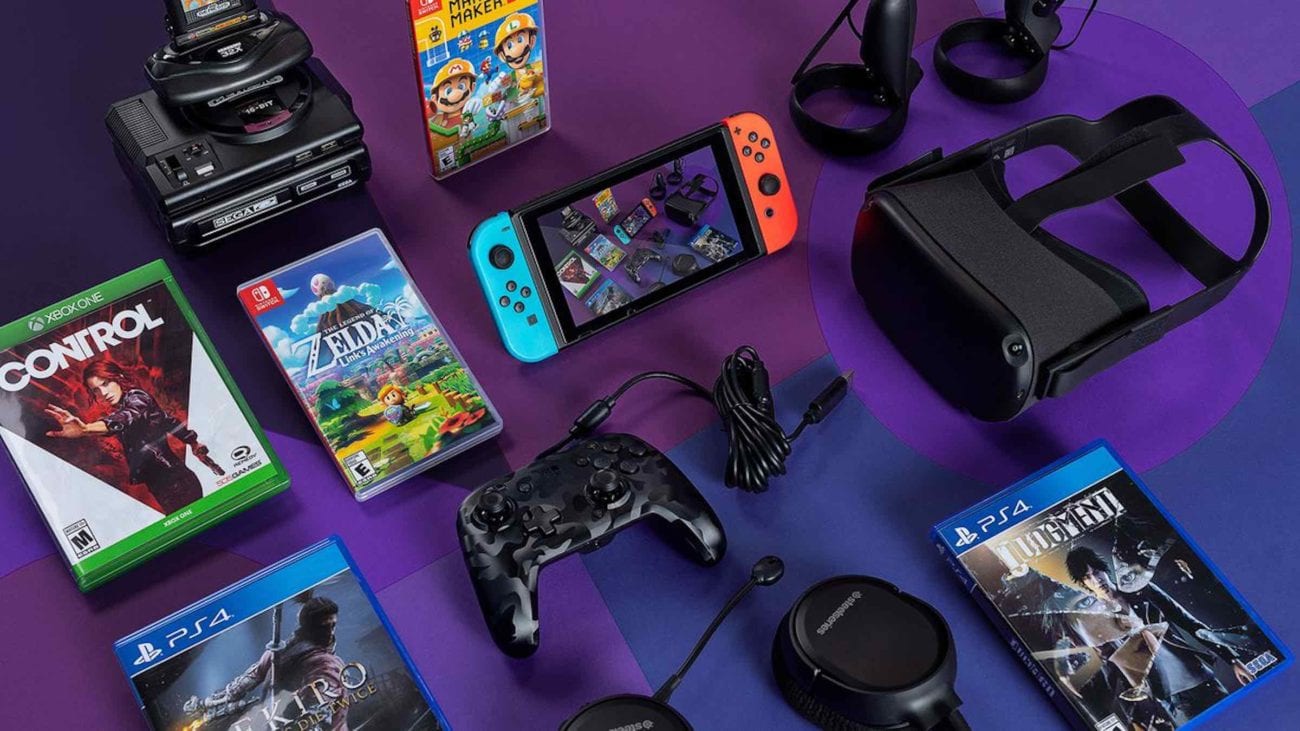 Gaming 2019: All the best games from last year

At the end of a grand decade that saw the release of some major franchises, the best games in long lasting franchises, and some one-off games that left their mark on the internet, some felt gaming in 2019 finished weakly. But looking back at the games from 2019, it really wasn’t mediocre.

Between a great stack of independent games with high marks, some remakes that managed to hit the high marks, and major studios putting out some of their best work, it’s hard not to love 2019. So, if you’re looking for your next best game, we have a few suggestions. No matter if you’re somewhere in the console wars, a PC player, or a Nintendo fanboy, here’s a game from 2019 for you. 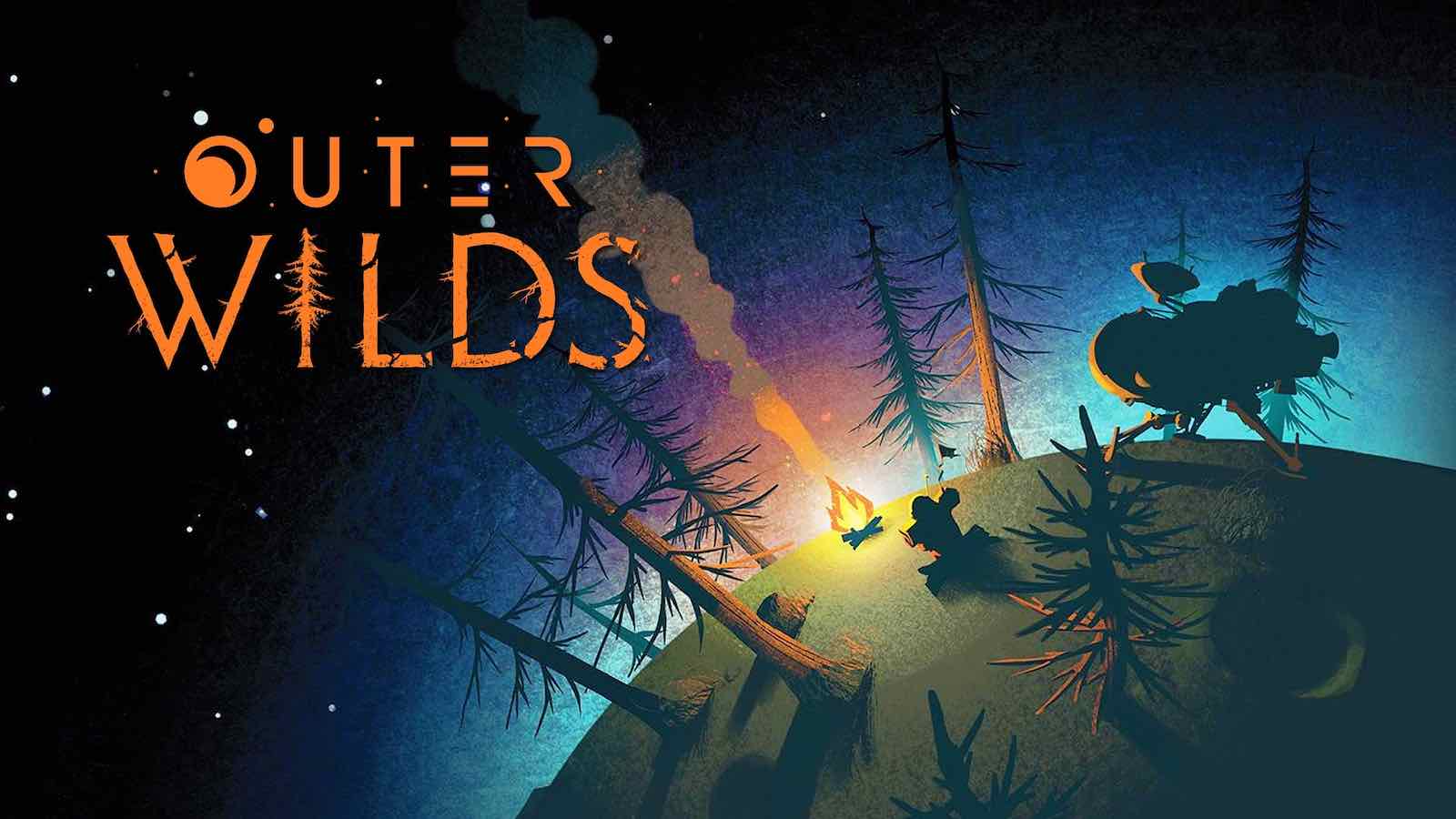 This was one of the few 2019 games to make it onto game of the decade lists and it’s well deserved. Players only get 22 minutes to explore the galaxy and find out the truth to the astronaut’s mission before self-destructing. Each time the galaxy is destroyed by a supernova, new planets are available to explore. It’s a unique game experience few adventure games offer. 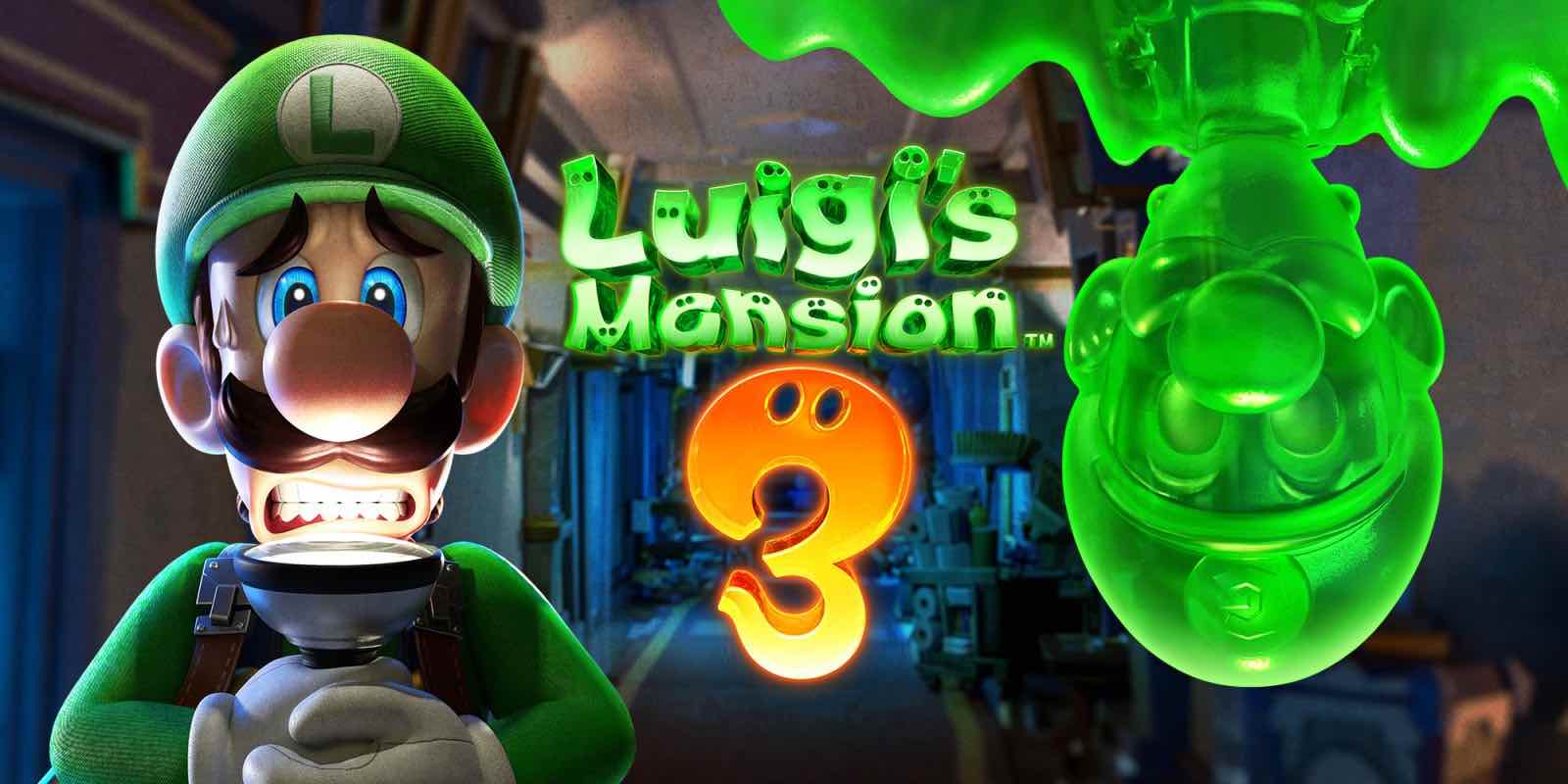 While everyone knows about dear old Mario, many may have forgotten about his brother Luigi’s franchise. The original Luigi’s Mansion was a sleeper hit for the GameCube, but the 2nd title never hit the same marks.

But fans can stop holding their breath, because Luigi’s Switch outing is just as good, if not better than the original. With more to do and an interesting addition of a co-op mode through Gooigi, it’s a scary good time. 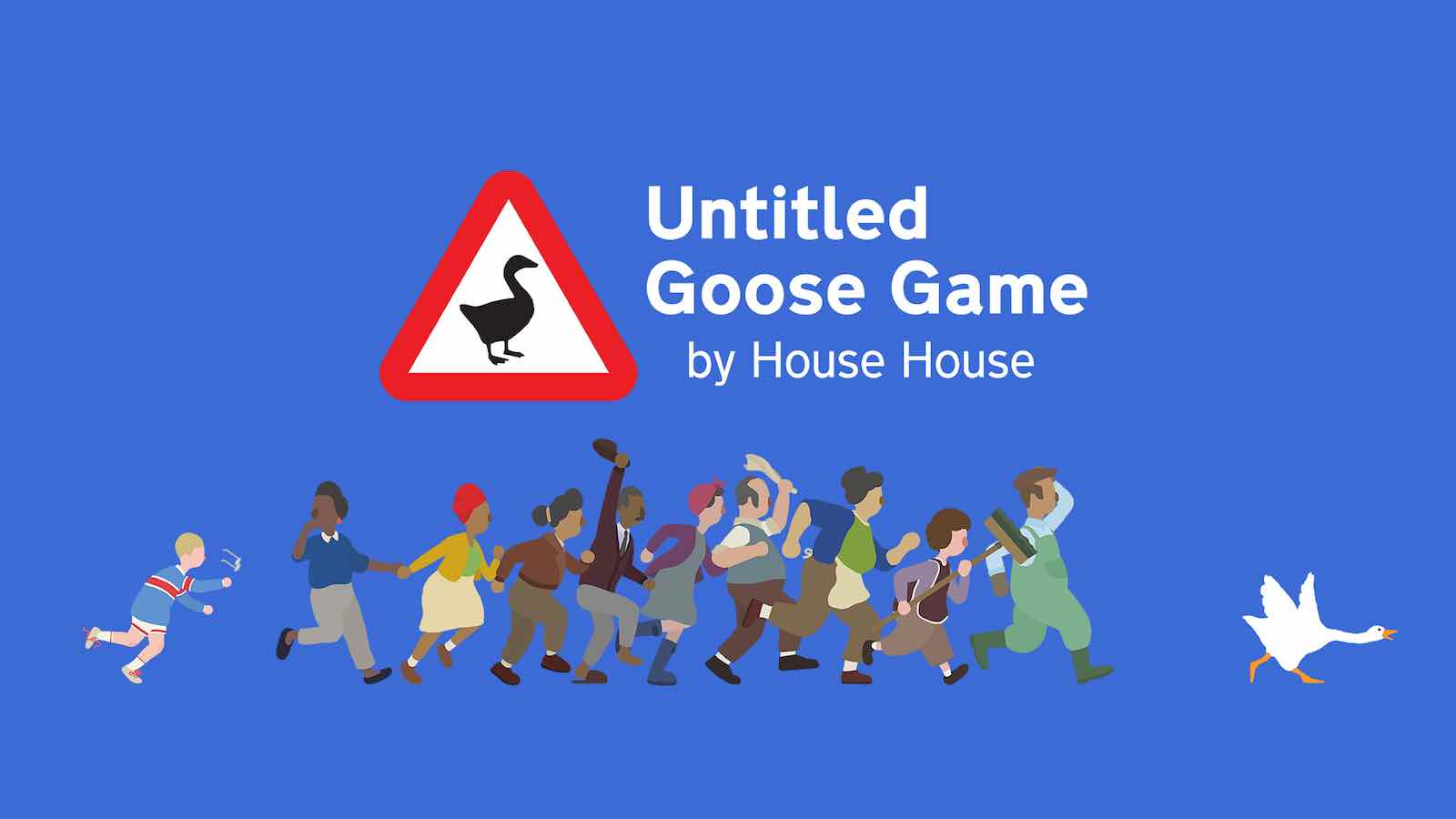 You’re a goose that terrorizes a village. It’s a very simple, stupid concept. Yet indie developers House House set the world on fire with their game back in September. The same weekend the Legend of Zelda: Link’s Awakening remake was released, this game topped that on the digital purchase board. There’s no good way to describe this game; it’s stupid and shouldn’t work, but it does. 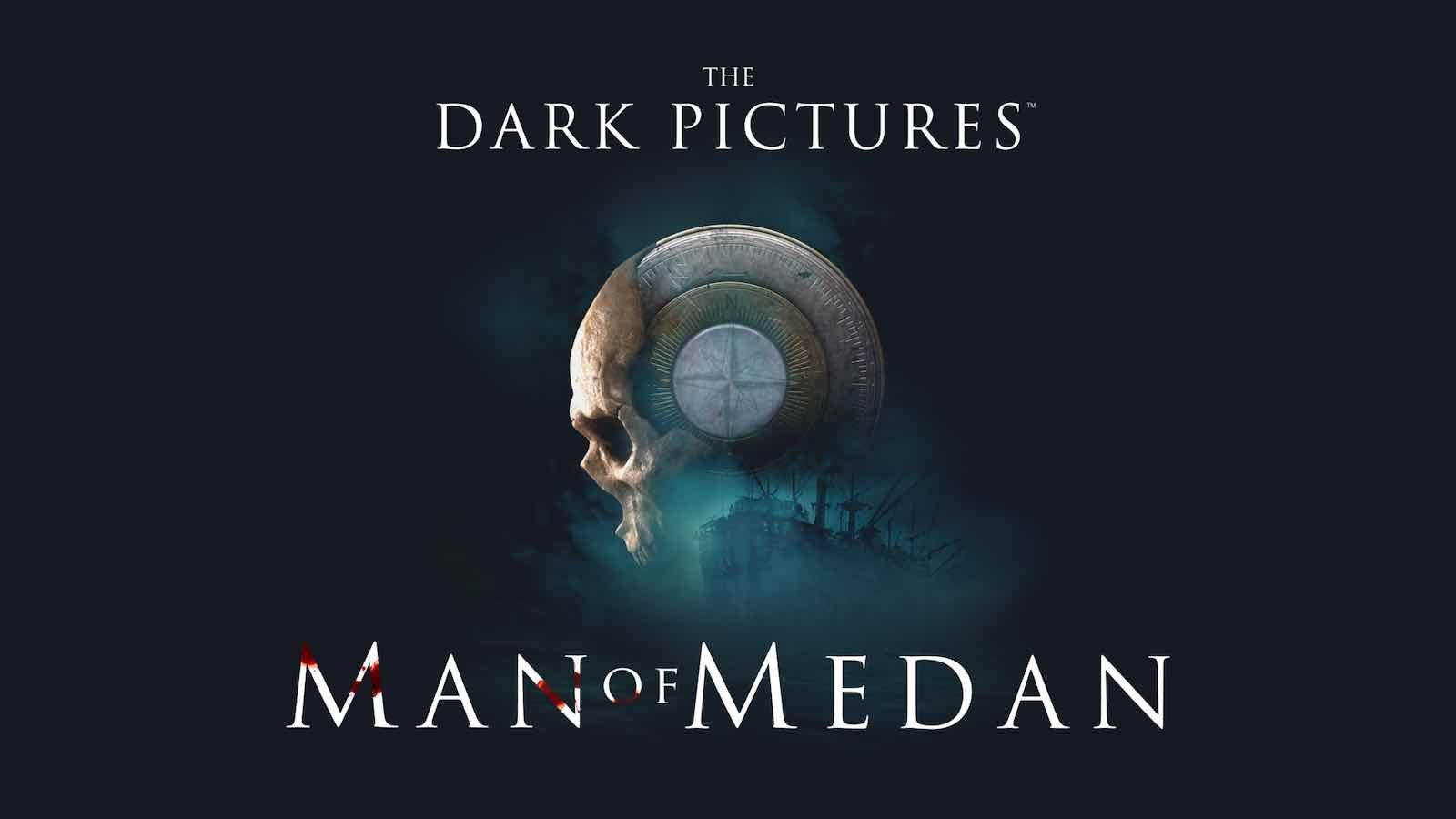 If you fell in love with horror game Until Dawn like everyone else, you’ll be glad to hear that it wasn’t a one-off game. Developer Supermassive Games took the formula and adapted it for a mysterious, ghostly boat trip. You still are the one responsible for keeping everyone alive, making decisions and responding to quicktime events. It’s a welcome addition to a hopefully neverending franchise. 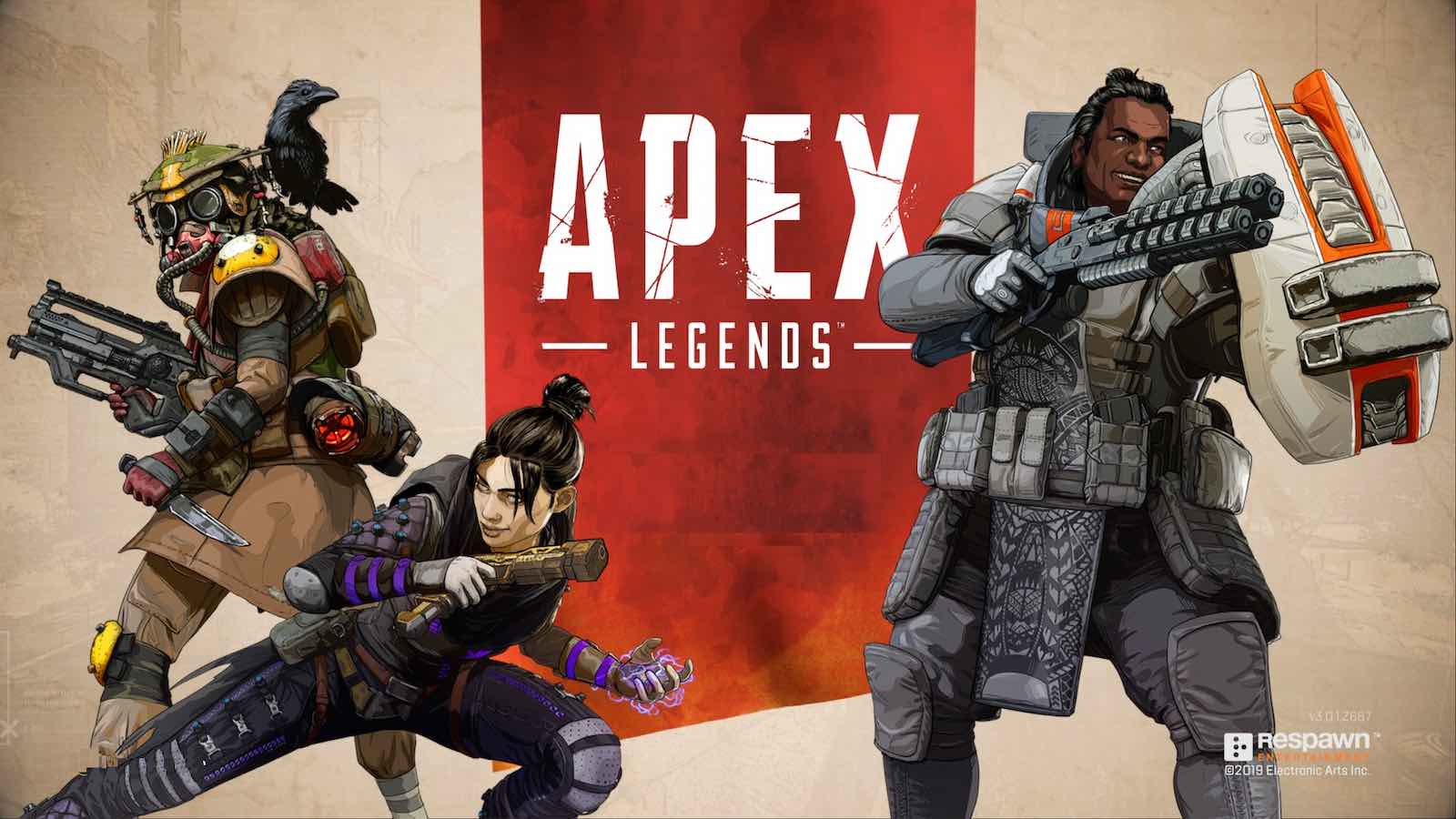 Teamwork? In a first person shooter? Are you crazy? But when you realize that Apex is made by the same people who made Titanfall, you start to feel a little more sure of its ability to make it work. Plus, the game was a financial success with barely any advertising. If you can get a FPS focused on teamwork to the top of the charts just by word of mouth, it has to be good. 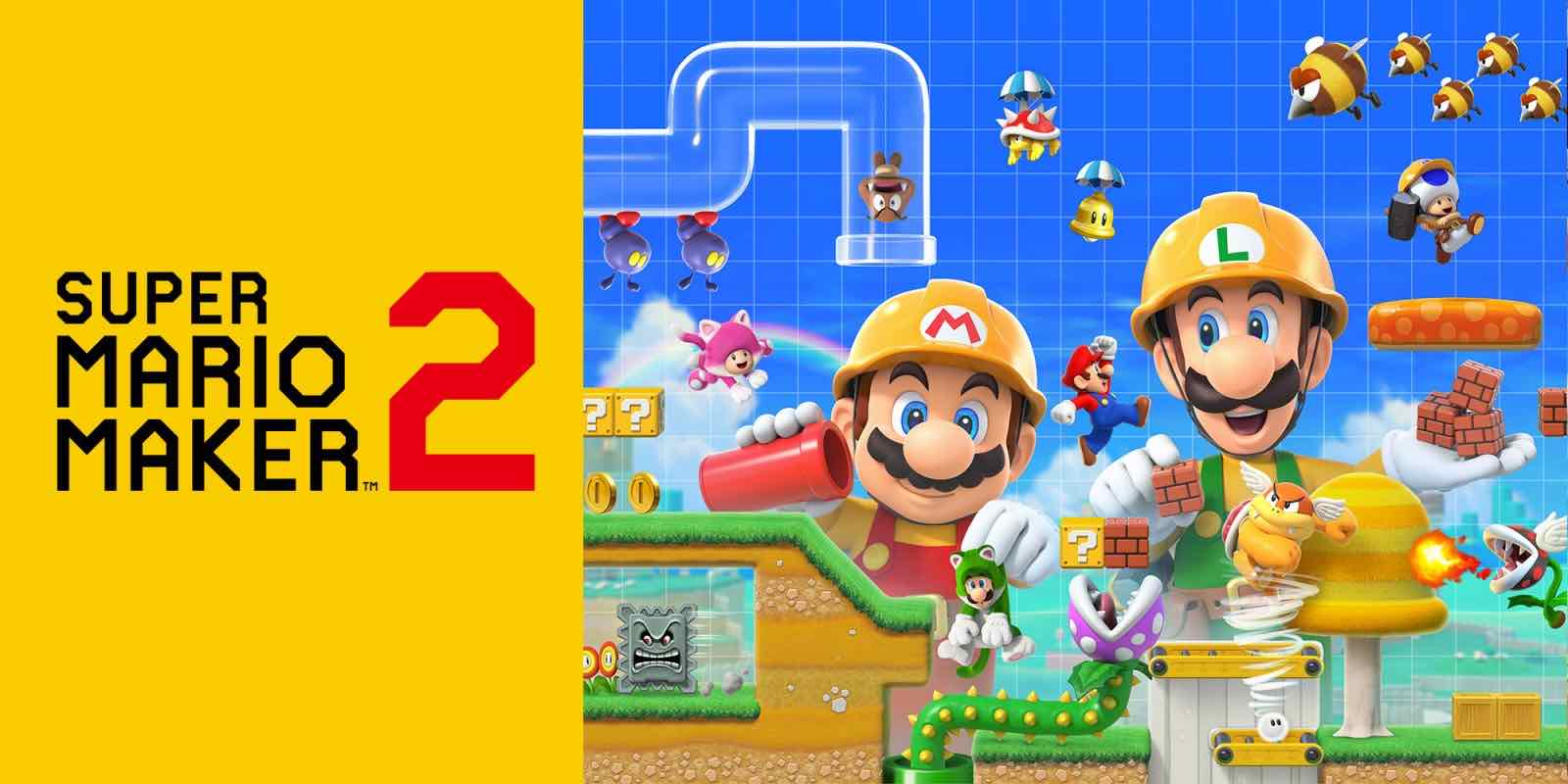 Every gaming YouTuber’s favorite torture device is back! But while the internet levels are the reason you buy the game, the new story mode drives home proper level design. Sure, making a level with a .001% clear rate is a good time, but that’s not good level design. Watching some less traditional Mario stages play out in the story mode gives you an idea of how to make a satisfying level that’s still a little bonkers. 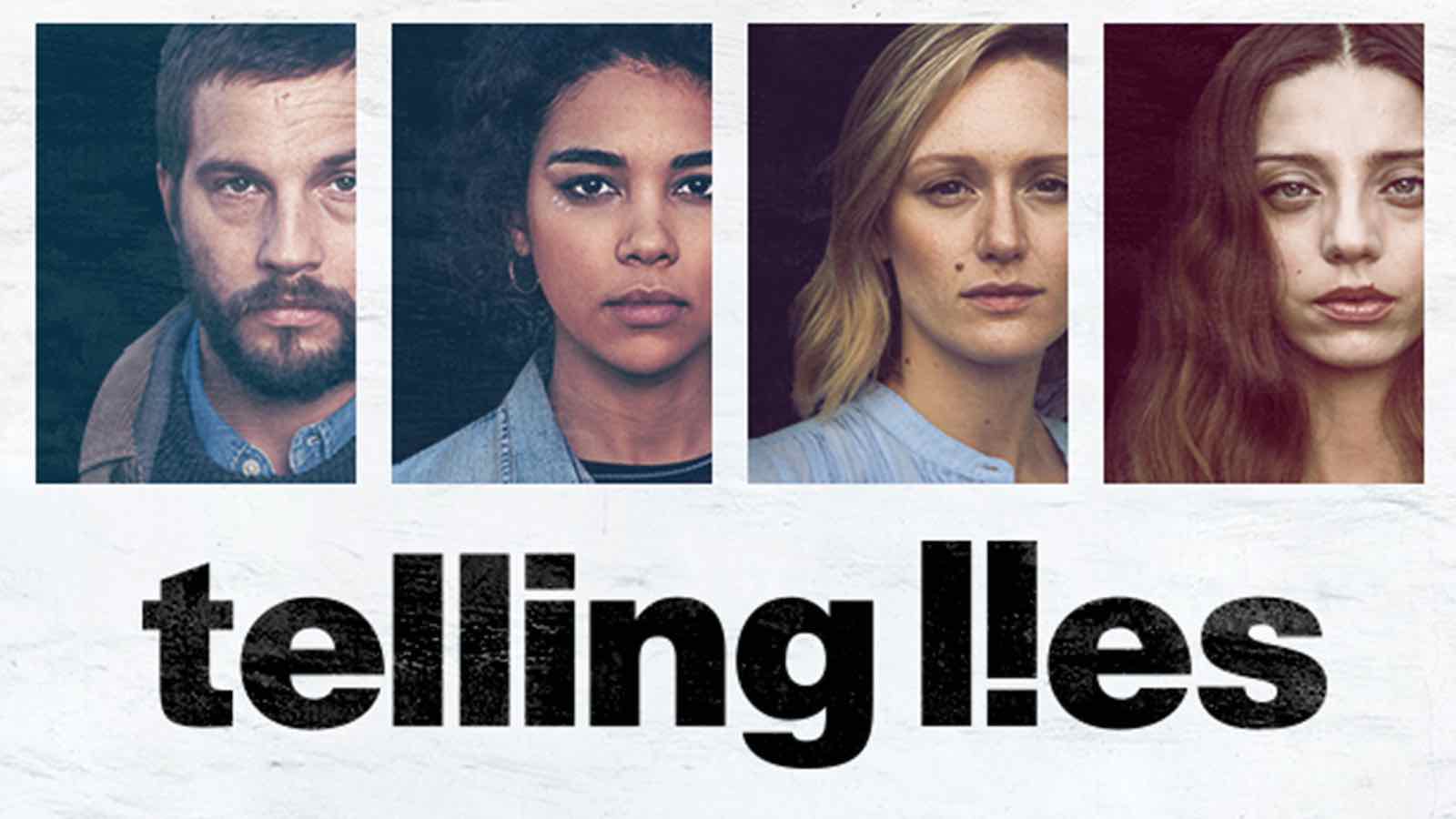 Her Story may not have been the first full-motion video game, but it was the one that got people interested in the genre again. So it’s no surprise Sam Barlow is back again reminding everyone why he’s king of the genre.

Rather than focusing on one closed mystery, Telling Lies has several mysteries all interwoven thanks to their lies. It’s a lot more difficult to try and put the pieces together, but it makes it that much more worth it when you do. 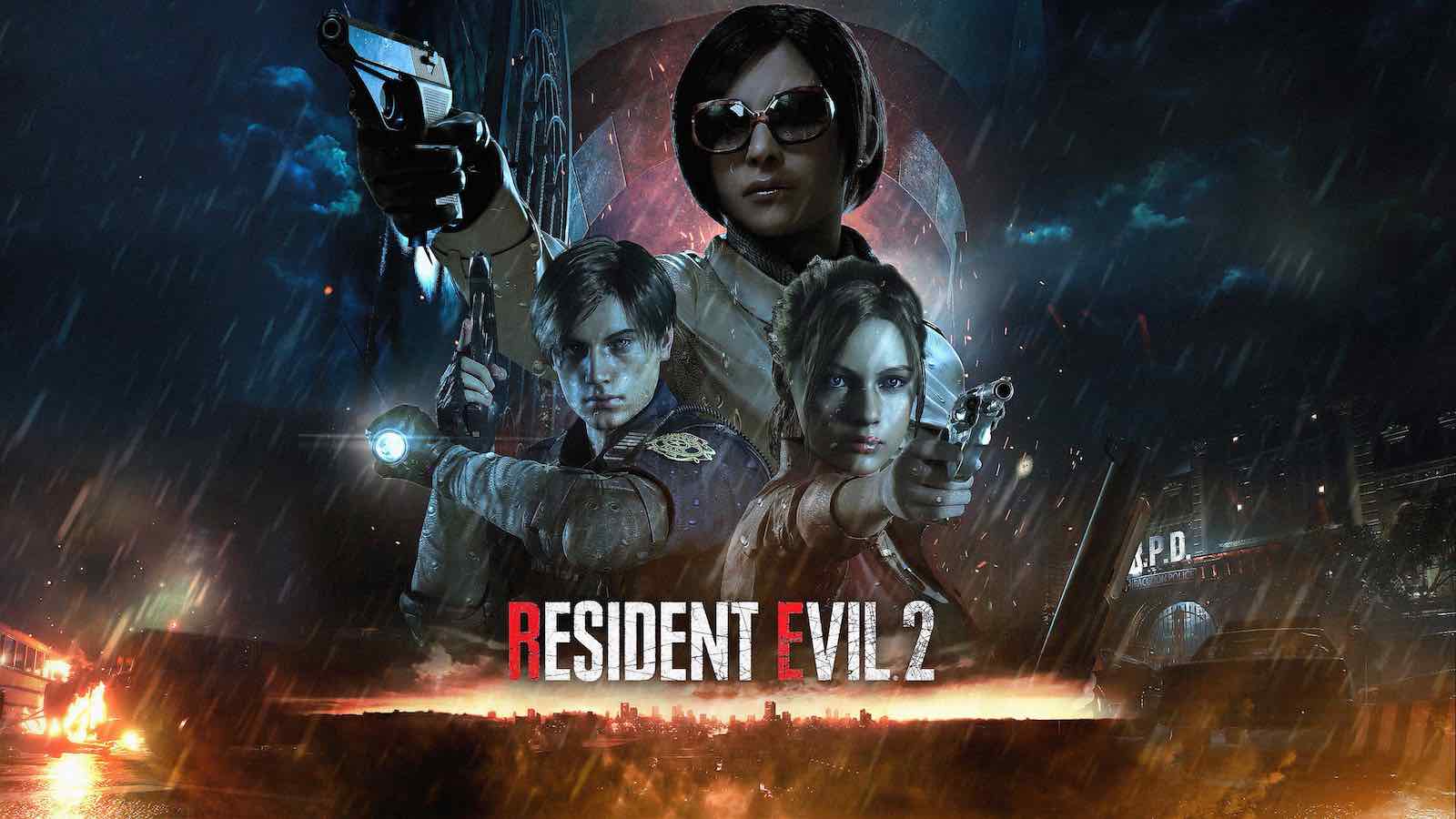 You know the franchise quite well. While nostalgia and a good story keeps you playing, dated camera angles and controls make you wanna quit every step of the way. But with this remake of the classic sequel, the franchise feels new again. Somehow, the story is just as relevant as it was today, with a camera that can actually move and controls that don’t have you dying in stupid ways. 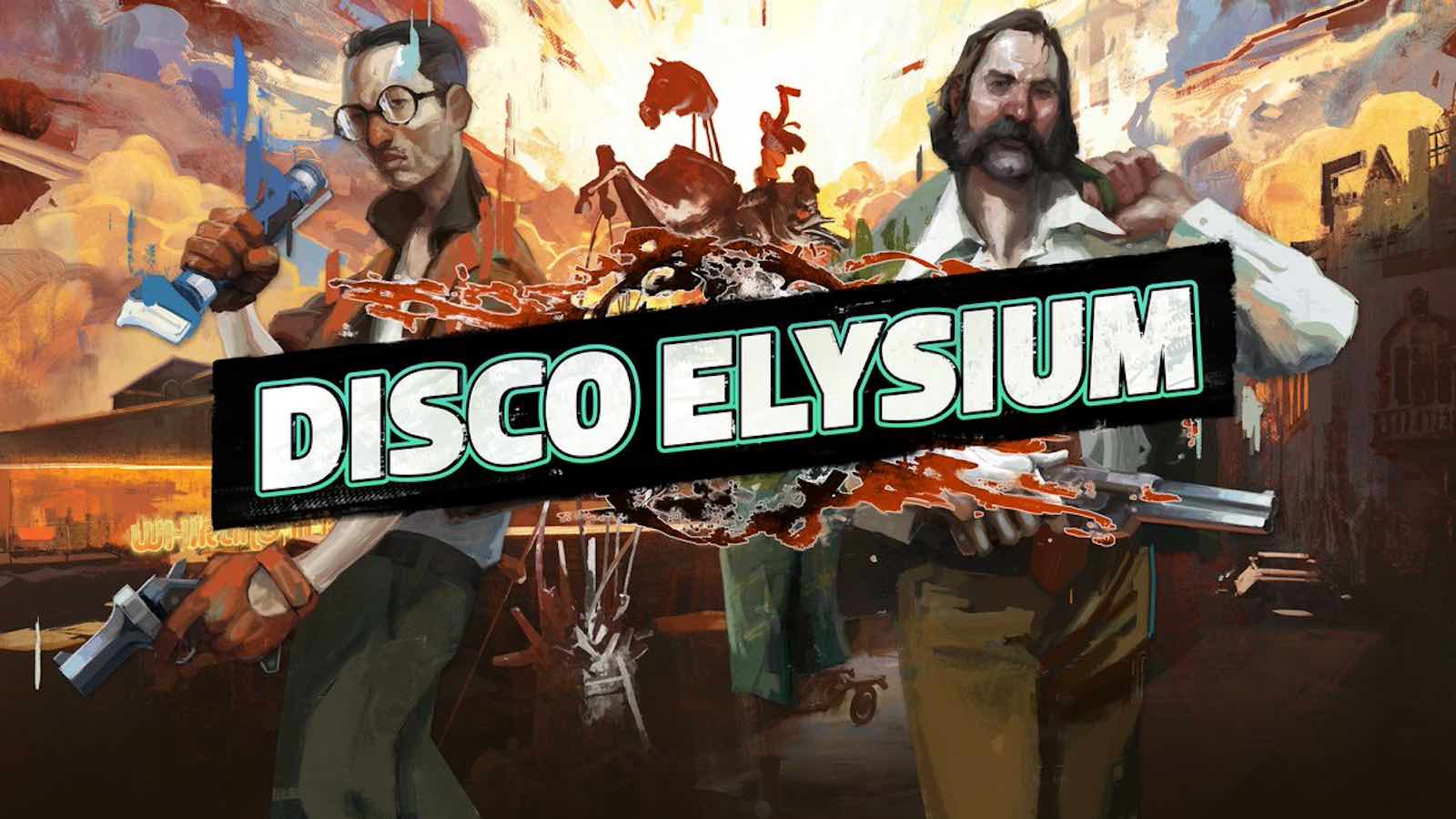 Who doesn’t love a good old neo-noir detective RPG? This indie hit brings you into the world of Revachol, a city plagued by crime, poverty, and a failing economy since the communists were overthrown. Yet the game is portrayed as a comedy, as you go searching as a drunk detective trying to solve a series of murders in the darkest part of the city. You also have no clue who you are. It’s a great spin on RPG tropes. 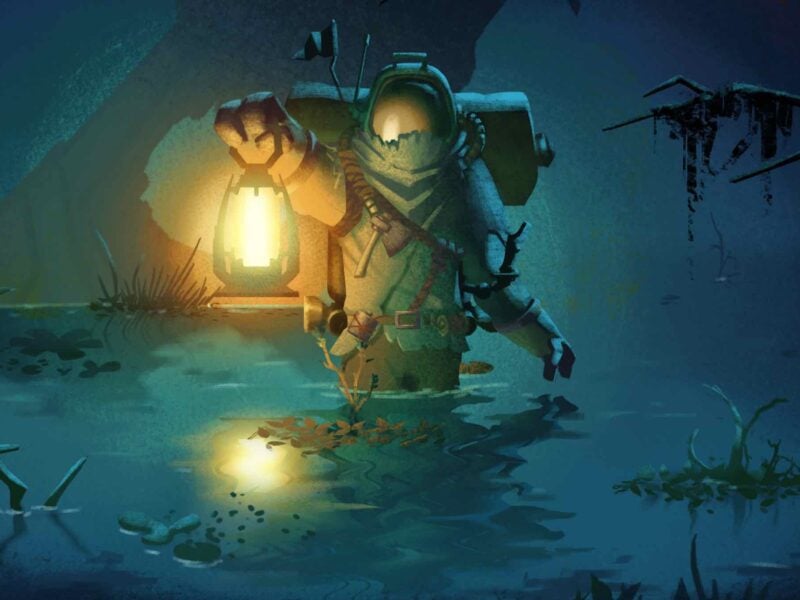