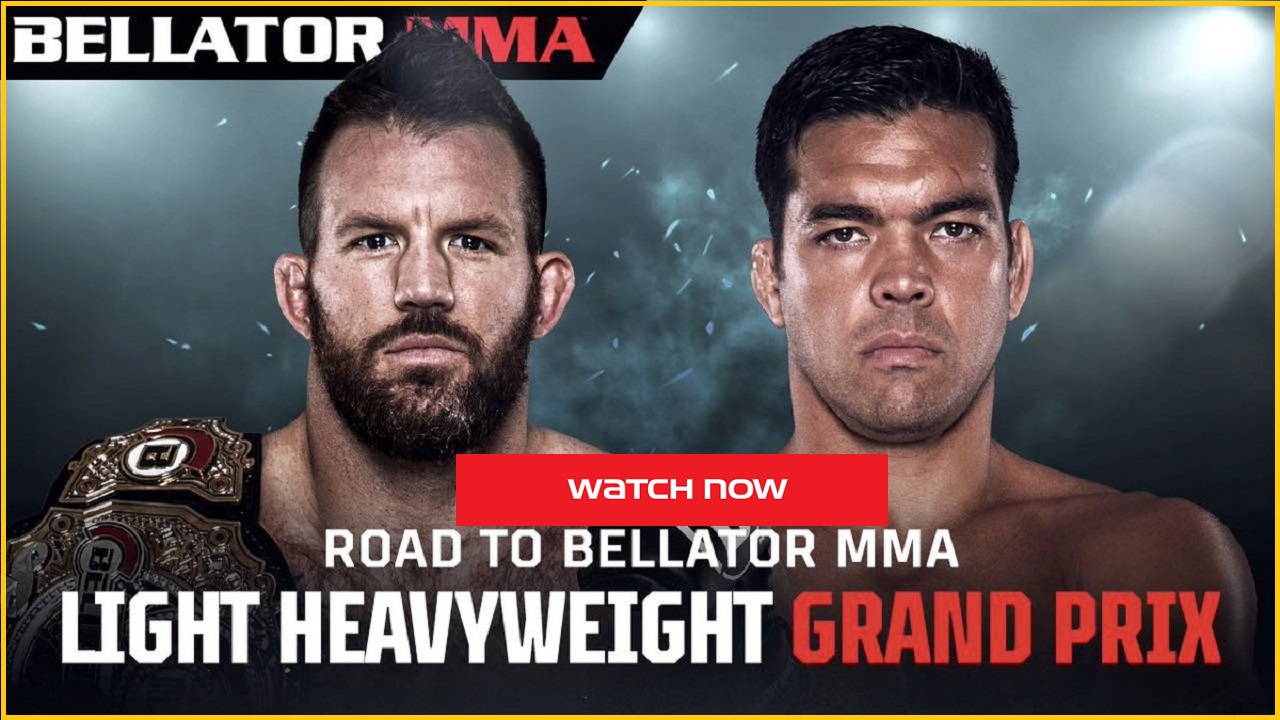 Former Bellator light heavyweight champion Ryan Bader will meet Lyoto Machida in a five-round Bellator Light Heavyweight World Grand Prix quarter final bout in the night’s main event.  The two men met once previously under the UFC banner with Machida coming out on top back in 2012.

How To Watch: Showtime

Early weigh-ins for the event took place at 9 a.m. ET today, followed by ceremonial weigh-ins at 1 p.m. ET.  That stream can be viewed above.

Does Bader Exact His Revenge at Bellator 256?

Ryan Bader and Lyoto Machida first fought at UFC on FOX 4 on August 4, 2012, with Machida winning by second-round TKO. Since then, both men have gone their own ways, with Bader becoming a champ-champ in Bellator while Machida has had mixed results since losing his UFC light heavyweight title back in 2010.

In the fight, there is no question what Bader’s game plan will be and that will wrestle Machida early and often. The Brazilian is known for his karate striking style, which could pose some problems for Bader if he can’t take the former UFC champ down.

I don’t expect this fight to be very competitive at all. Bader should be able to take Machida down at will and I also worry about Machida’s cardio to go five rounds as he hasn’t fought a five-round fight since 2018.

Although Bader does have KO power and is a good striker, I don’t think he will want to stand and trade with Machida. He was caught trading with Nemkov in his last fight and got knocked out. In the grand Prix as well, you have to remain healthy, and Bader knows that after going through the heavyweight grand Prix.

I expect Bader to just wrestle Machida early and often and eventually earn a ground and pound TKO in the middle rounds of the fight.

Does Carmouche Earn a Title Shot With a Win?

Liz Carmouche made good of her Bellator debut as she submitted DeAnna Bennett in the third round after she was surprisingly released from the UFC after she lost a decision to Valentina Shevchenko for the UFC flyweight title. Vanessa Porto, meanwhile, is set for her Bellator debut after fighting in Invicta FC and becoming the flyweight champ.

There is no doubt this should be a number one contender fight at flyweight, with the winner facing Julianna Velasquez. Carmouche has some name value, but Porto finally gets a shot in a major promotion.

In the fight, I expect Carmouche to be able to outstrike Porto and then go in for a takedown and just control the 37-year-old on the ground. Carmouche is better everywhere and will mix in her striking and grappling to win a clear-cut decision.