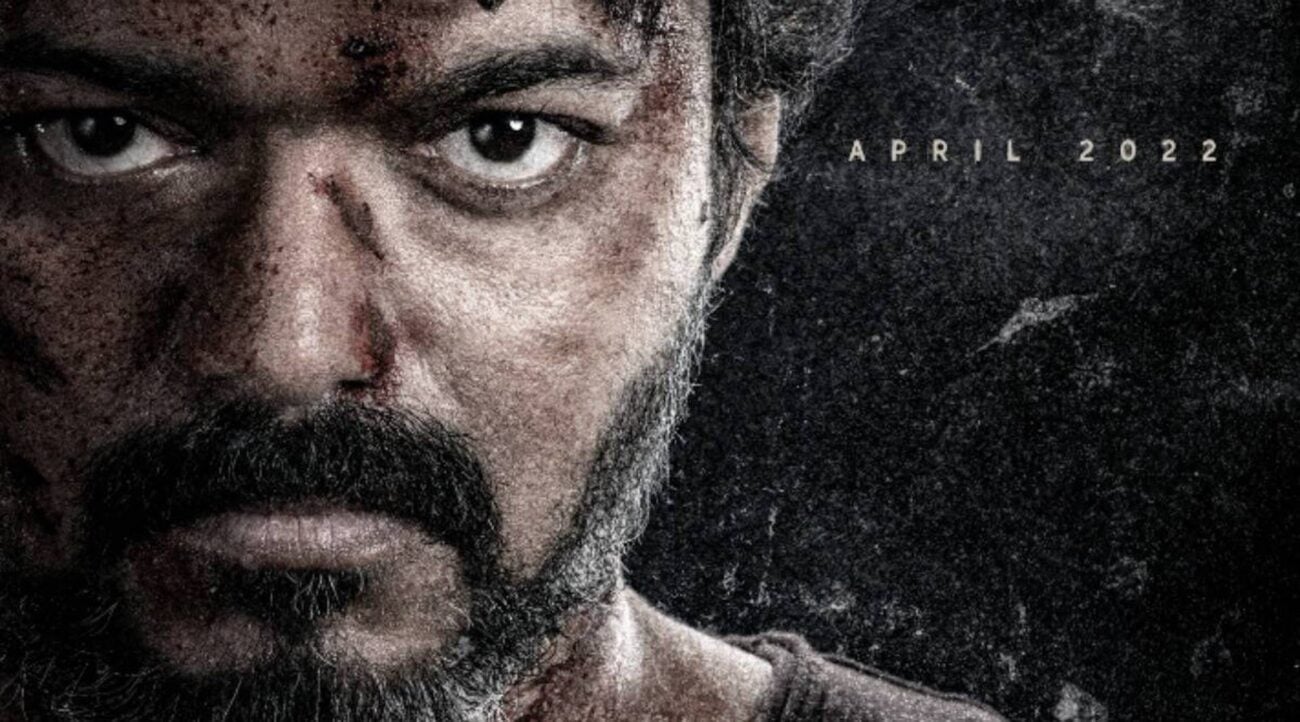 India is really committed to bringing the best releases this year with movies like RRR, The Kashmir Files, and KGF: Chapter 2 . However, we’ve already talked about all of them, and Beast (2022), directed by Nelson Dilipkumar won’t be the exception. Beast is an Indian Tamil-language dark comedy-action film produced by Sun Pictures. Believe it or not, not all Indian movies involve Bollywood dances.

It’s great to have access to multicultural box offices. We usually think of foreign movies only as festival ones, which are fascinating, yet we can’t deny the cinematic industry is strongly centralized in the U.S. Nevertheless, let’s hope for 2022 to be the year we get different viewing proposals in common theaters, just like Beast. Also, 2022 will be the year when several movies are finally released after the pandemic.

The trailer makes the movie look like an entertaining one, but the question is, where can you stream it online for free? If you aren’t one of Film Daily’s constant readers, we’re happy to tell you that free streaming is one of our specialties and you’ll find several articles on that. So get comfortable on your couch and bring your favorite snack, because you will no longer have excuses not to watch the best films. 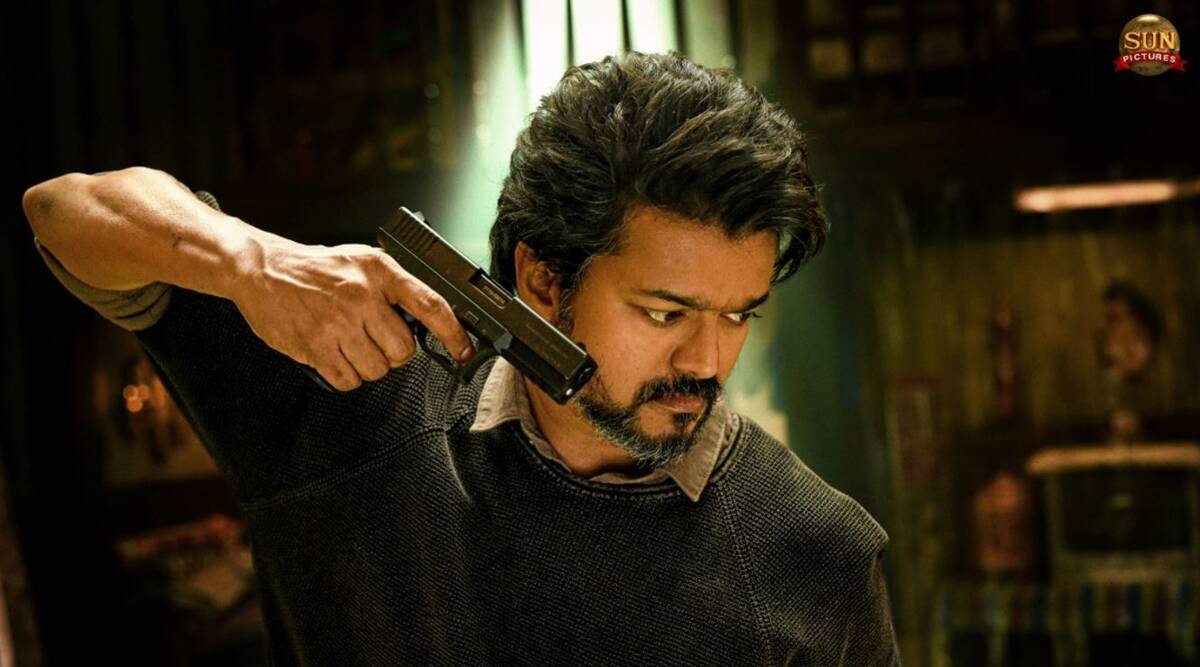 What’s the story about?

It all starts with a shopping mall in Chennai that’s hijacked by terrorists who hold visitors hostages, yet a spy also trapped in the mall decides to save them. If you liked Money Heist you might also be interested in watching Beast. Somehow they share a similar vibe. The film stars Vijay & Pooja Hegde, with Selvaraghavan, other actors are Yogi Babu, Shine Tom Chacko, and Reddin Kingsley.

According to some critics, Vijay took the whole screen all the time and this somehow affected the story. One of IMDb’s featured reviews says “The presence of Vijay in each and every frame made the audience ecstatic”. Another thing that is constantly mentioned in this film is the fact that there’s a point in the movie where the storyline becomes predictable.

However, out of Vijay’s long presence in the movie, it looks like in general terms we can still consider Beast as an entertaining film. Especially because this movie, as well as several 2022 releases, are COVID-delayed productions, and supporting them is crucial. But, where can you watch Beast online? We’ll give you several tricks & options to stream this movie. 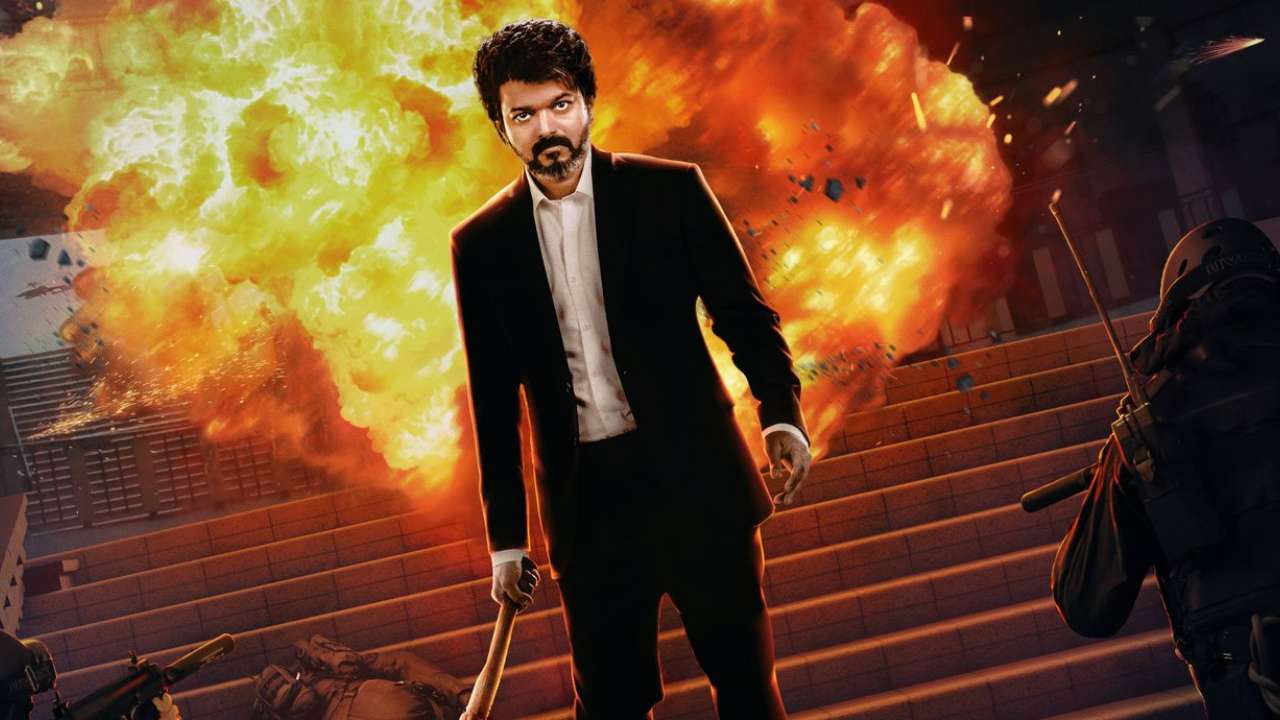 Where can you stream it?

Beast officially premiered on April 13th, 2022 and currently, the cinema is the best place to watch it. We know Beast will eventually be on Amazon Prime although it hasn’t been released yet. Nevertheless, we can expect the movie to be on Amazon Prime at least two months past its premiere. And what about other websites?

Unfortunately, there’s no news on Beast’s official release on other platforms like Netflix, Starz, Hulu, or Disney+. Also, as the movie just officially premiered a month ago, finding it through unofficial websites to stream it for free won’t be a possibility. Perhaps you can wait and look for it on Reddit, 123Movies, and Putlockers.

The truth is all movies are streamable if you have the right link, yet, not all free streaming platforms are trustable, and taking the risk isn’t always worth it. Trying other methods like torrenting might be questionable too, depending on your country’s legal framework. 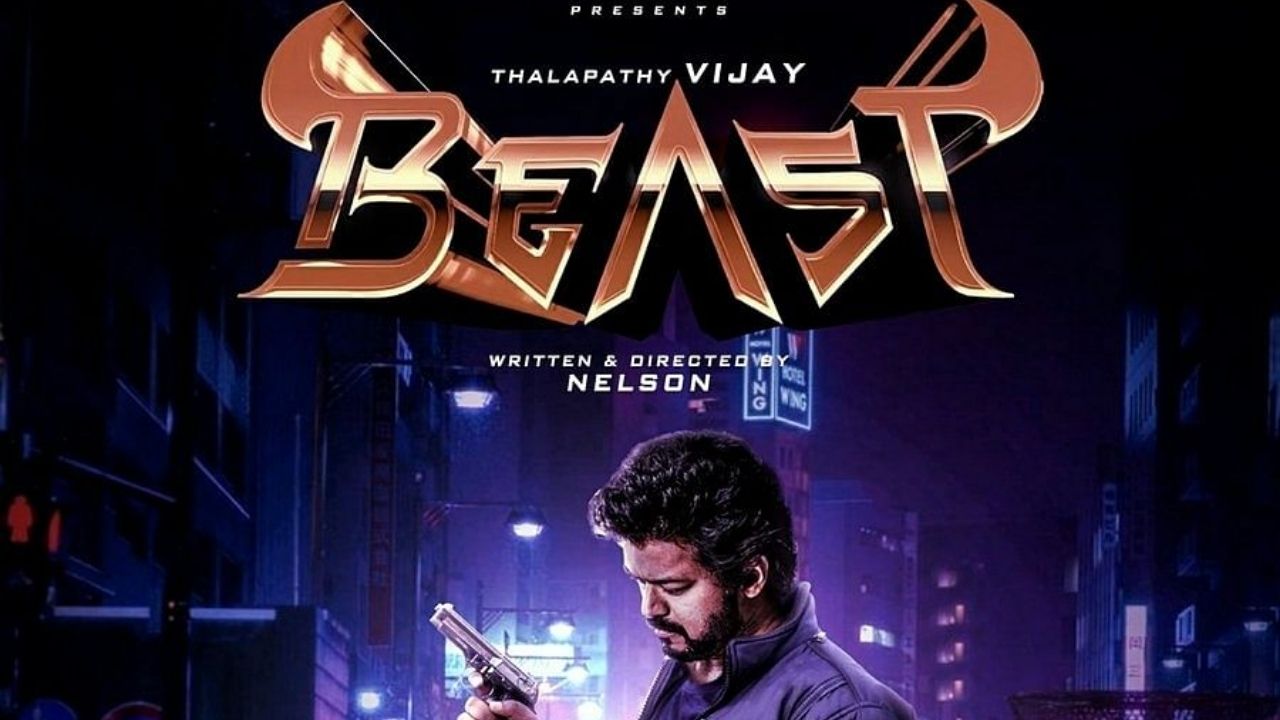 Have in mind that if the movie hasn’t been released in other streaming platforms further than theaters, then it will be harder to find it on free streaming.