‘The Bad Batch’: Check out the latest ‘Star Wars’ show using these sites

Star Wars fans, rejoice! The long-awaited spinoff of Star Wars: The Clone Wars is here. The Bad Batch premiered today on Disney+, and fans can’t stop talking about it.

Wait, you say you don’t have Disney+? Does the thought of adding another streaming service to your never-ending list of bills make your blood pressure rise? That’s OK – we might have some idea about how you can cruise back to a galaxy far, far away with the latest installment in the Star Wars franchise. Jump to lightspeed with us as we sail to find the best places to watch The Bad Batch.

First, what’s The Bad Batch about?

If you haven’t seen the final season of Star Wars: The Clone Wars, you might not know about one of the better aspects of season 7. The Disney-produced last season was hit-or-miss, but one thing fans agreed on was the squad of mutant clones known as the Bad Batch needed their own spinoff pronto.

Clone Force 99 isn’t like the other clones voiced by Dee Bradley Baker throughout the series. They come out different, but unlike other clones who come out “wrong”, they’re not just disposed of by their creators, the Kaminoans. What saved them from disposal? Each member of the Bad Batch has a unique set of skills, ranging from superior intelligence to incredible strength to heightened senses.

Star Wars: The Bad Batch kicks off with a cinematic, polished & surprising premiere. Feels like a Clone Wars sequel, evokes The Mandalorian & has an opening that is among the best SW animation. Deliberate pace & unique character development excites us for what’s next #TheBadBatch pic.twitter.com/EB3Owjabi9

As a May the Fourth treat, Disney+ aired the highly anticipated spinoff The Bad Batch today. It’s already getting rave reviews, with The Verge hailing its promising potential: “It’s not the broad scope of the sweeping conflict of the entire Clone Wars or the start of the fledgling Rebellion, which means it’ll hopefully be able to carve out a new area of the Star Wars universe instead of just rehashing old ones.”

Unlike the other clones, voice actor Dee Bradley Baker varied his vocal style for each unique member of the Bad Batch. “It’s been a real refreshing insight to me that as a voice actor, you’ve got more in you than you think you do. To stretch my wings in a way that I’ve never been asked to before and maybe never will again, it’s such a unique project”, he told The Washington Post.

Baker worked with Star Wars: The Clone Wars and The Bad Batch creator Dave Filoni in order to get his vocalizations for each member of the Bad Batch down-pat. “They have unique skills, but they are of the same DNA. By the time we got to doing [“The Bad Batch”], I felt like I knew these guys really well and they were very sharp and defined in my mind”, Baker explained. 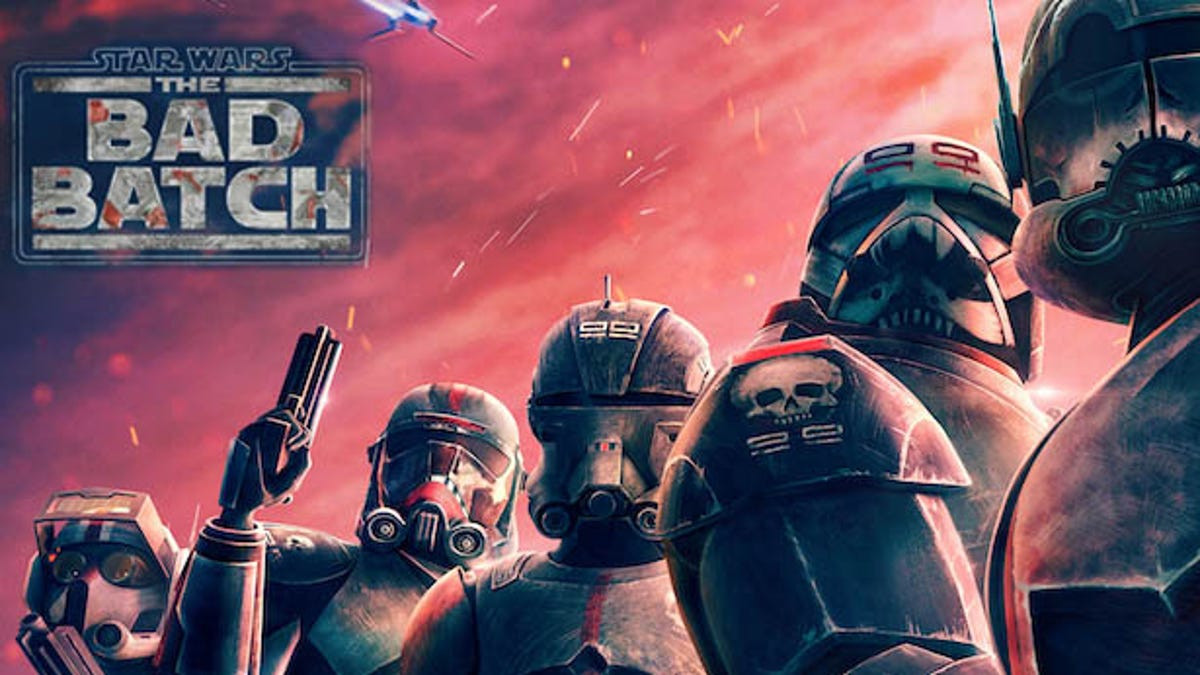 That’s great, but where can you find The Bad Batch?

OK, OK, we’ll get to the point! The best & easiest way to find The Bad Batch is Disney+. Disney’s streaming service isn’t terribly unaffordable, and chances are, if you already stan shows like The Mandalorian or have kids at home (or if you’re just a big kid at heart), you’re already checking out all the content on Disney+.

Disney+ features Star Wars, Marvel, and of course, Disney content on its platform. Want to binge the MCU or the Disney & Pixar animated canons? Disney+ is the place to go! The Mouse did raise Disney+’s price to $8 per month or $80 per year, so if you don’t want to shell out dough equivalent to one latte per month, can you find The Bad Batch cheaper?

Unfortunately, you may only have two options. There are deals you can earn if you partner with certain companies, allowing you to get Disney+ – and by extension, The Bad Batch – completely free. The second is updating your antivirus software, making sure your VPN is on, and sailing into the waters or piracy. If you take this route, swim at your own risk!

The Bad Batch is available to stream now on Disney+. Have you already watched it? Let us know in the comments, and May the Fourth be with you! 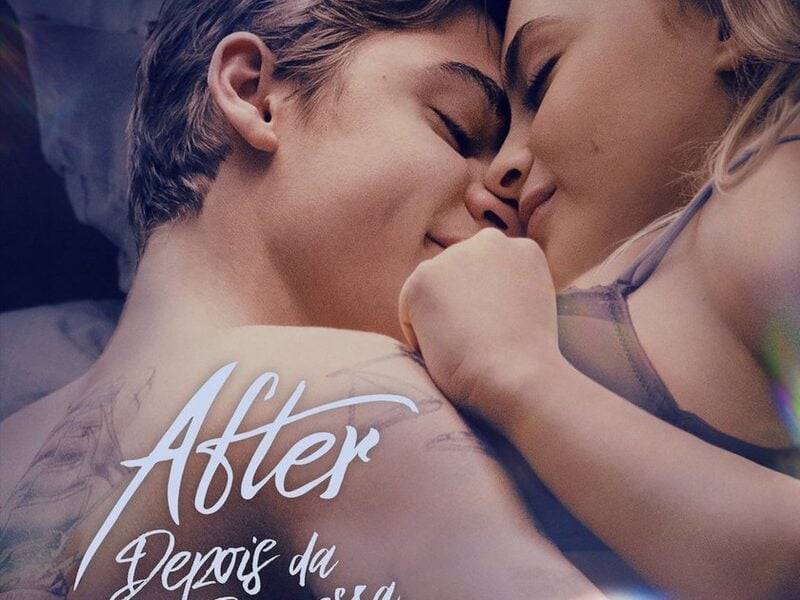