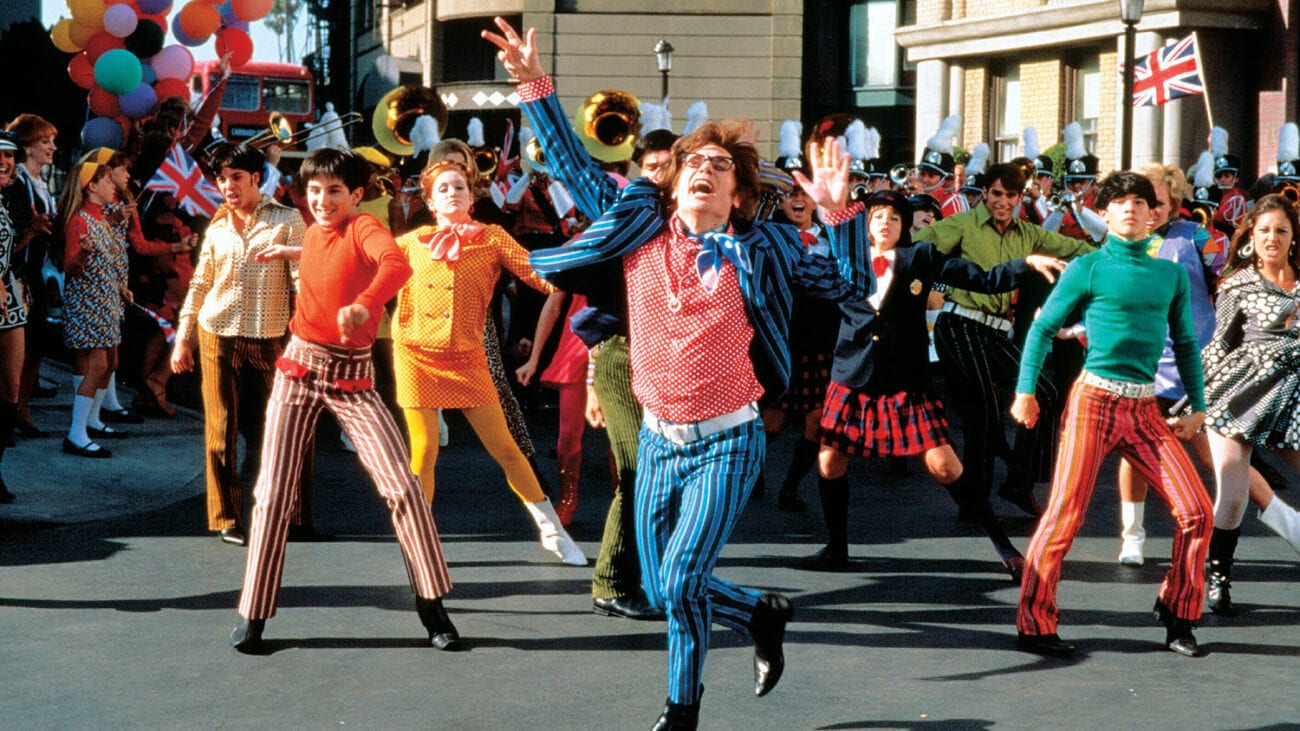 While the 90s were a time of iconic films, one seems to resonate to this day despite debuting over two decades ago. As the title of this article suggests, we’re talking about Jay Roach’s Austin Powers. To this day, audiences still think fondly of the comedy which propelled Mike Myers (who created and played the titular Austin Powers) into becoming a comedic icon of that era.

Today, Austin Powers is the gold standard of parodies. In fact, it was so effective in doing this that even the series of films it’s parodying have taken a stark and serious approach just to distance itself from the iconic comedy. But what made Austin Powers so great and why should modern audiences care?

If you want to know the answer to these questions, read on to know why Austin Powers is still relevant to this day. 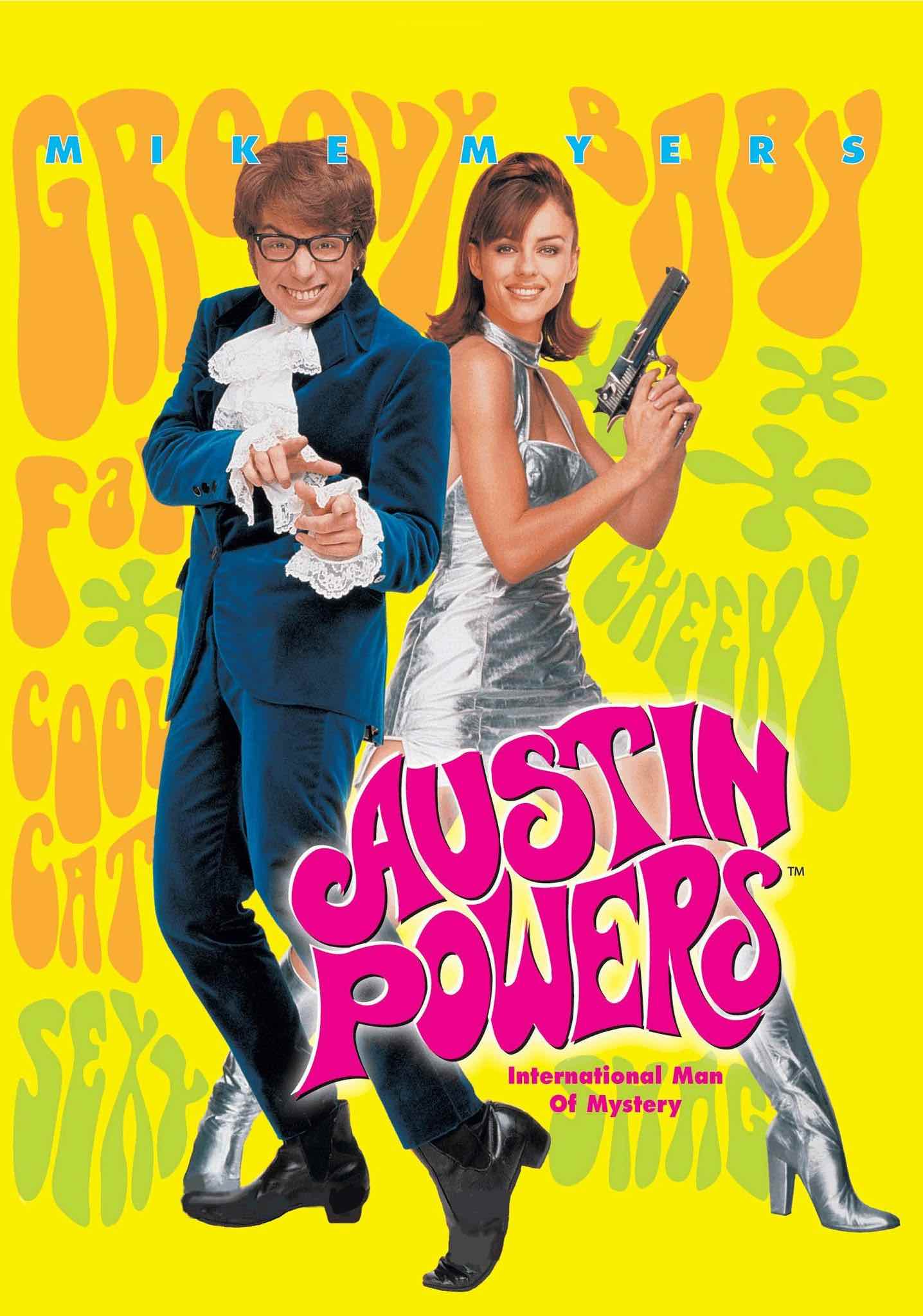 IMAGE CREDIT: https://www.facebook.com/austinpowersmovie – No changes were made to the image/images

So what is Austin Powers? For those of you that don’t know, Austin Powers is a spy movie that parodies stereotypical films about espionage specifically James Bond. And while it’s easy to take one look at Austin Powers and think that it’s just another haphazardly written comedy chockful of toilet humor and jokes about genitalia, there’s more to it than just that. Another way to look at it would be a comedy that is self-aware and acts as a caricature of the hyper-masculine spy movies it was based on.

And this is what makes Austin Powers so good. It functions on both levels, as a slapstick comedy and a critique of the flaws of a dated franchise that is the James Bond films by turning the men in the film into (often) incompetent buffoons led astray by their libidos. 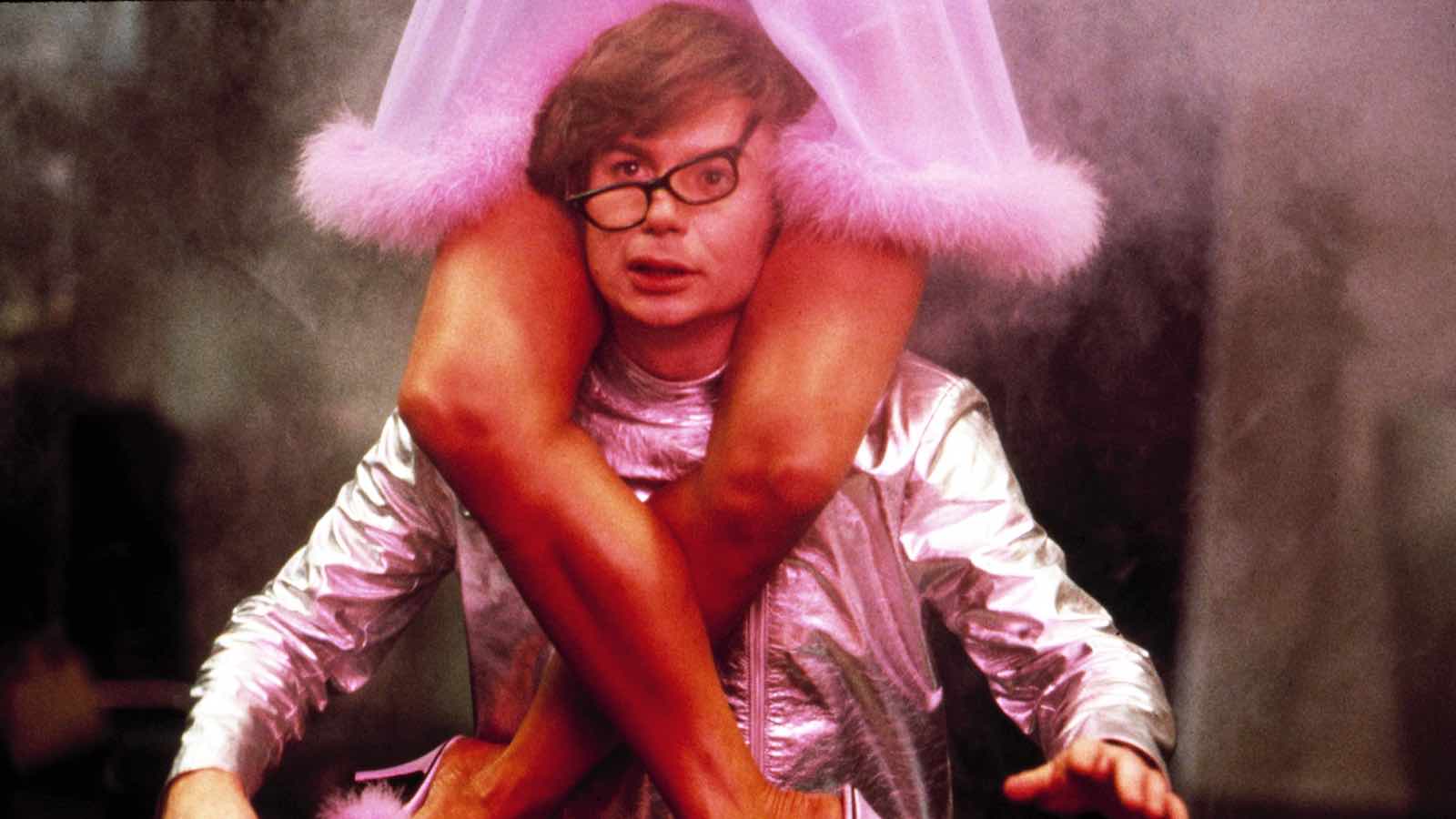 But how did they achieve all of this? Was it Myers’ impeccable acting or was it the fearless script that pushed the limits of comedy as it stomped all over the line of political correctness? Well, it’s a little bit of both. Let’s breakdown Powers’ most iconic statement is. “Yeah, baby”, which is stated in almost every scene he is in. While it may seem like a throwaway phrase there is much more to it than meets the eye.

A Gala Bingo survey on British terms of endearment reveals that “babe” is actually the Brits’ favorite pet name, so it would make sense that Powers used it as much as he did considering he is a “perfect” example of an English gentleman. While you would think this may come off as annoying, Myers’ delivery of the line and the comical exaggeration that came with prolonging the word to imitate a British accent is simple but effective. And that’s why the film was so effective.

It wasn’t above going for cheap thrills, as the team behind the film wanted to make something fun. Myers revealed in an interview that he knew he would have very limited resources when it came to making the film, which is why he opted to go for a more straightforward approach (and inexpensive) when it came to making audiences laugh. If you’re looking to see the essence of the film in action, all you have to do is examine the blackjack scene to see why audiences loved (and still love) Austin Powers. 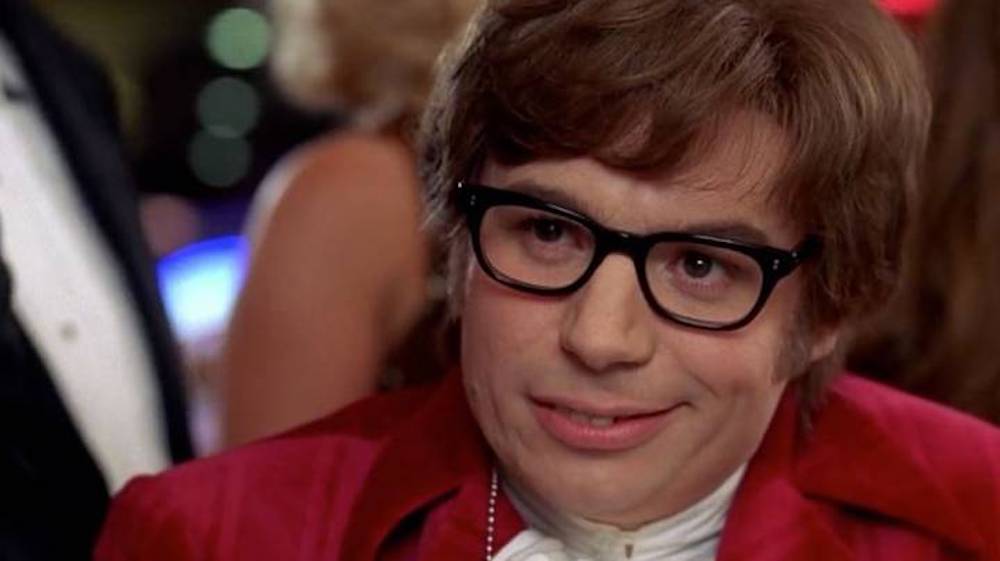 Right off the bat, we are introduced to a classic Bond-esque villain. It then subverts expectations when Powers chooses to throw the game by sticking to his five against the dealers’ king — all while uttering a line that is supposed to be cool but falls flat on its face due to the context of the scene.

The film then turns to less subtle forms of comedy when the villains’ names are introduced. The man with the eye patch is number two, literal toilet humor at its best, while the woman is named Alotta Fagina. Now while that may seem like your everyday dirty joke, those of you familiar with the old Bond films will spot it as a reference to a character named Pussy Galore.

A seamless blending of slapstick and referential comedy, that is the true strength of the Austin Power movies — the reason they have stood the test of time.

If you want to know more about spy movies, check out our article on the Best Bond Directors of All Time. 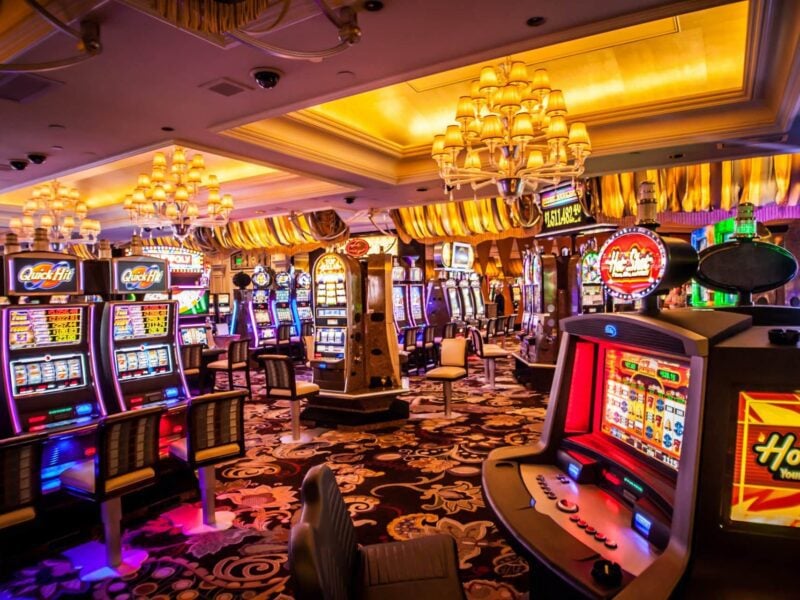 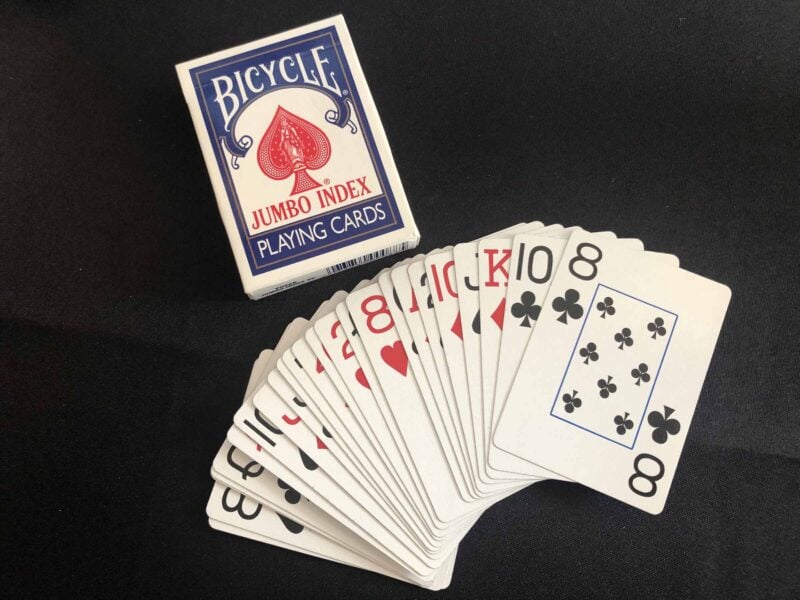 Top 5 Card Games That You Never Get Bored Of