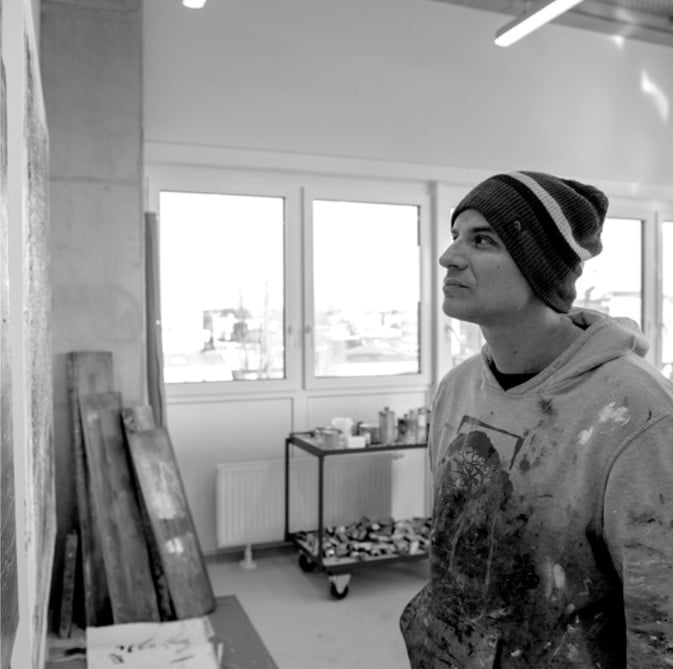 Appreciating Art in All Its Forms: Astor Salcedo Exploring Personal and Global Narratives in Art

Astor Milan Salcedo is a Spanish visual documentarian who has journalistic experience and a love of storytelling in all of its forms. In order to explore his artistic expression, he has worked as a photographer and documentary filmmaker.

Art allows him the opportunity to be more expressive and to reach more people in his quest to fight inequality and bring awareness to matters which he feels strongly about including climate change. Through his art he is able to display his interest in politics and history in unique ways.

Art is his life – it is more than his work or his hobby, and it forms a part of his very being. He visits about 5 – 6 major art shows every year so that he stays in touch with what is happening in the artistic world. Within these spaces he finds inspiration, but also inspires others.

Everything you need to know about the artist and his success

Astor finds his inspiration predominantly from traveling, and finds joy in learning and talking about art – especially with those with similar interests. He started his career as a fashion and portrait photographer and has worked with famous individuals such as Steffi Graf. This love of photography has lasted and he often incorporates it into his contemporary work.

His art has been shown at numerous exhibitions around the world, including in Germany, the United States, and England. Of particular note is the fact that his work has been displayed at Trinity House Paintings in London.

Furthermore, as testament to his love of using different forms, he won the highest TV award in Germany, “Deutscher Fernsehpreis,” for a documentary that he filmed on the atomic bomb.

At the moment, he prefers using oils. However, he doesn’t stick to one surface. Rather, he uses oil on photographs and paper, as well as on canvas. This speaks to the contemporary nature of his art – he moves away from what is expected and rather ventures into expression which reflects that dissonance that is present in life. However, through this dissonance, he creates art pieces which seek to make sense of the discordance all around us.

How he explores his personal and global narratives through his work

He lives by the manifesto, “Art speaks to the soul to bring enlightenment and wholeness,” and his current projects speak to this. Using colors and textures, he explores the way he sees the world.

This is emphasized in his work which reflects the current pandemic. His use of textured layers and splashes of intense color speak to the turbulence of our time, and his impression of the changes it has wrought. He has seen a shift in his own consciousness – his perception of everyone around him has transformed and he has gained a new understanding of his own, and our global circumstances.

Astor is watching as the world is transformed and this is shown in every new piece of art. He offers the spectator an immersive emotional experience – it is both reassuring and ruthless in its honesty.

Current projects to look out for

Astor is the founder of the BLINK Art Group which provides a space of open communication and exchange between those who love art as much as he does, whether as artists themselves, art collectors, or merely as spectators. The space has seen exhibitions from numerous contemporary artists such as Max Dunlop, Jelle Wagenaar, Verena Schöttmer, Armin Völckers, Daniel Hörner, and Astor himself.

He has also furthered his business endeavors as co-founder of the Yacht Art Management alongside Tilman Kriesel whose family are the founders of Germany’s No. 1 museum – the Sprengel Museum in Hannover. Their company takes care of very valuable art on Mega Yachts.

His personal website is filled to the brim with information which highlights his appreciation for art and which displays the abundance of his skill in numerous forms.