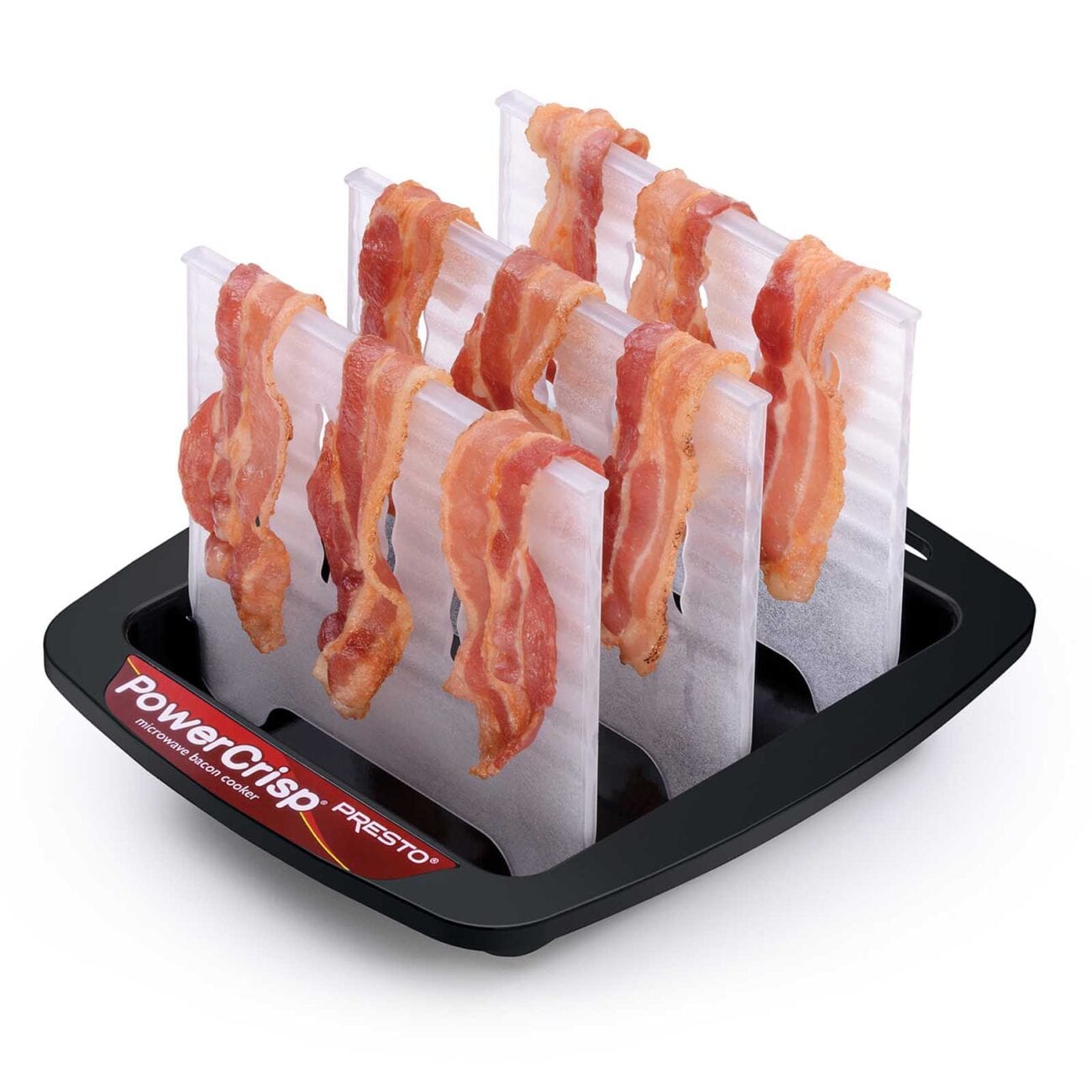 Kitchen appliance that helps make crispy bacon is on sale

Bacon is a mouth-watering food, and saying no to a nicely made crispy bacon is almost impossible. But as they say, good things come the hard way; bacon isn’t easy to whip up. Bacon may be delicious food to munch on but preparing it is truly an uphill task. And that’s why not many of us embark on the challenge of making bacon.

There are chances that if you are planning to make a BLT for lunch while working simultaneously or doing anything else, things won’t end on a happy note. You will probably end up with a burnt inedible mess, and if luck is not with you, things can even become worse and even end in a big grease spill. But these mishaps shouldn’t deter you from enjoying a nicely made crispy bacon.

So what’s the way out? It may come across as a strange solution, but the idea of popping bacon into the microwave might save you from grease spills and also let you enjoy some good bacon. If this popping bacon in the microwave seems a far fetched idea, you are miles away from reality as one device on Amazon makes this idea possible. 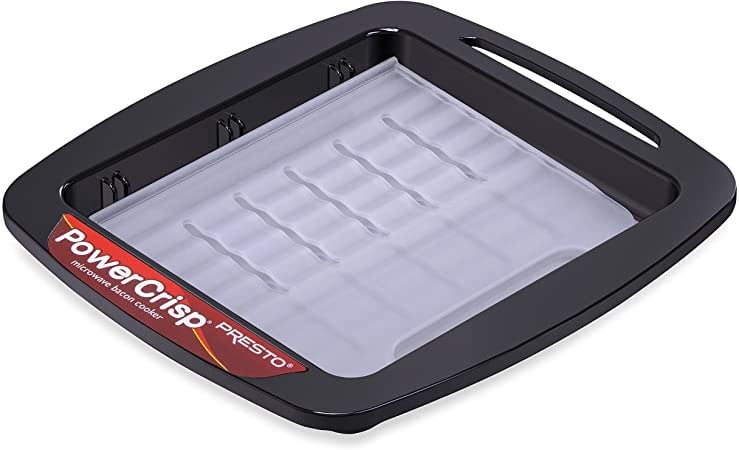 The magic of a bacon cooker!

There is a device currently on sale on Amazon known as the Presto 05101 Microwave Bacon Cooker. This is the magic device that brings all your bacon fantasies into reality minus the grease spill.  So how does this device work its magic? The good thing, it involves no rocket science.

At the core of the Bacon Cooker is a rack on which you can hang your bacon like a little meaty clothesline. Once you are done hanging the bacon on the rack, all you have to do is simply pop it into your microwave, and voila! You will have crispy bacon ready in no time, which you can gently pull off by using the edge of a knife. If you wonder what happens to that oil, then the answer lies at the bottom of the device where it lays a tray. This tray catches all the oil in a pool, and interestingly, it can hold up to 12 strips of bacon.

And once you are done preparing your bacon for lunch for breakfast, toss the whole tray in the dishwasher as it is dishwasher safe. This means you are relieved from the troubles of cleaning the device. 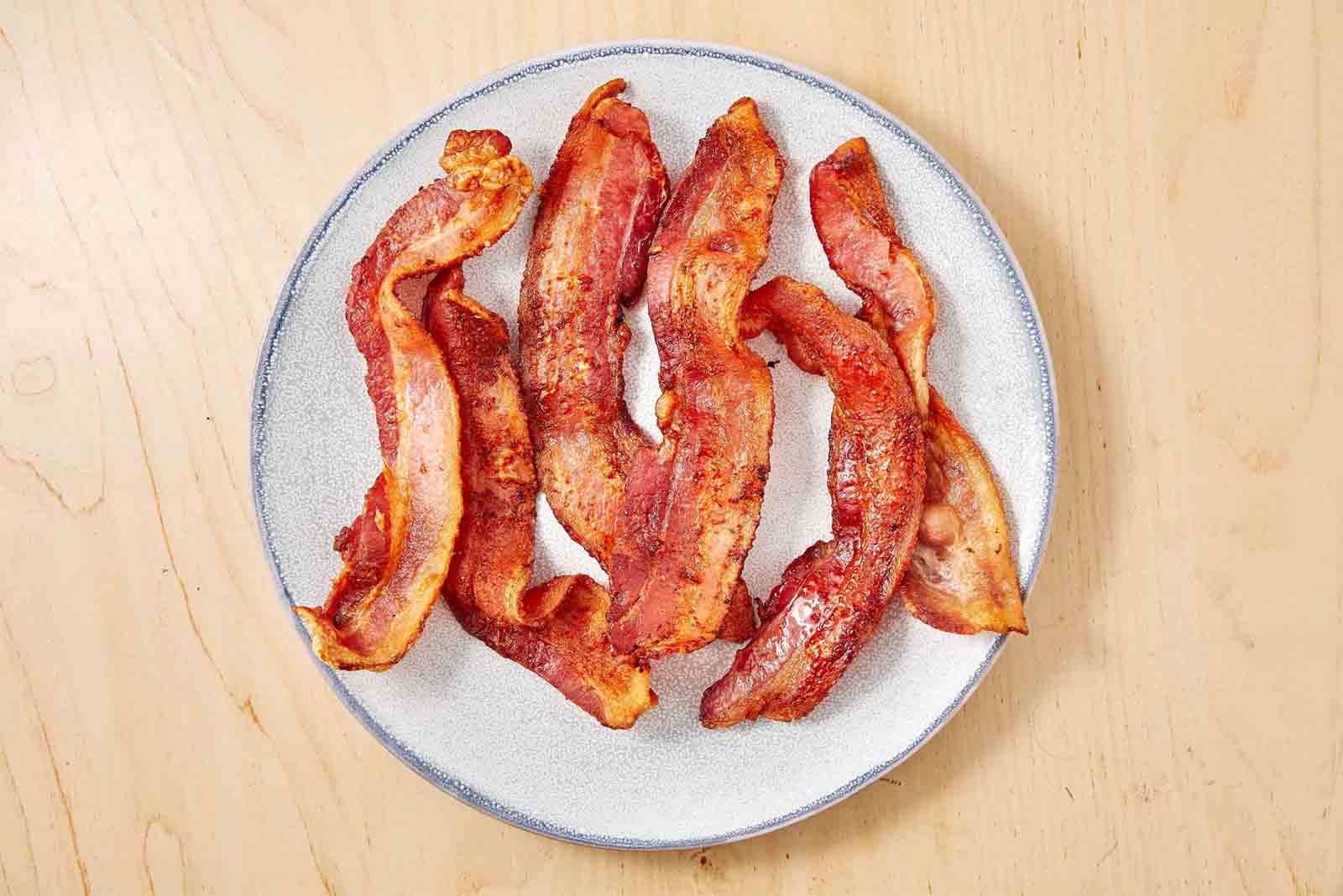 Stellar reviews back this device!

As this is an innovative product and not too familiar, you can be a little worried or even skeptical about its functioning and effectiveness. However, no need to trouble your brain as this bacon cooker has already received some highly positive reviews. One such happy user says that this bacon cooker makes cooking bacon so much easier. He admits that he is in love with this device and has started to recommend it to others. He has now ordered a second one for his daughter. The best part for him is that cleaning up this device is too easy.

Another user notes that this device makes cooking bacon simple, and the results are fantastic; he explains that with this device, he gets crisp bacon, and there is no mess to clean up apart from the tray. He further adds that now he uses fewer paper towels too. To ensure there is no splattering while cooking, he suggests laying a paper towel over the top.

This bacon cooker is available at Amazon and costs only a meager $15.69. So now you know how to enjoy great and crisp bacon without the hassles of making any mess. 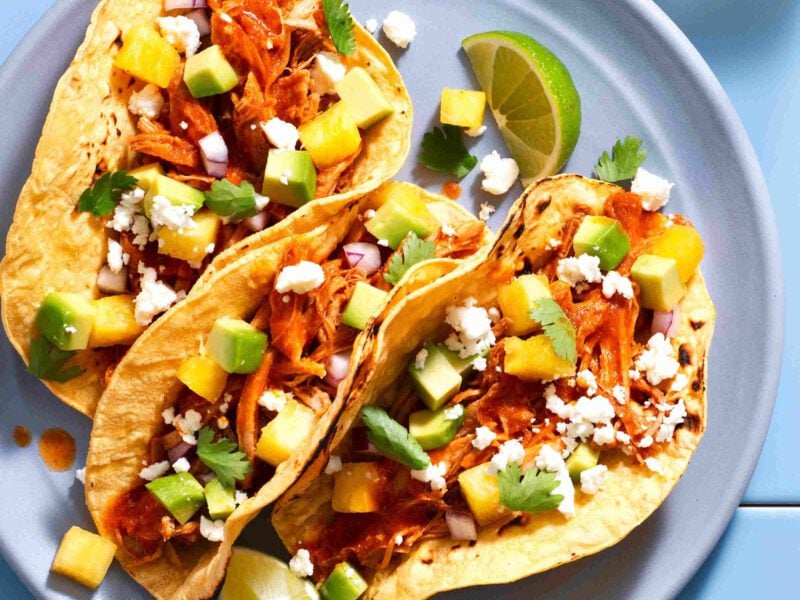 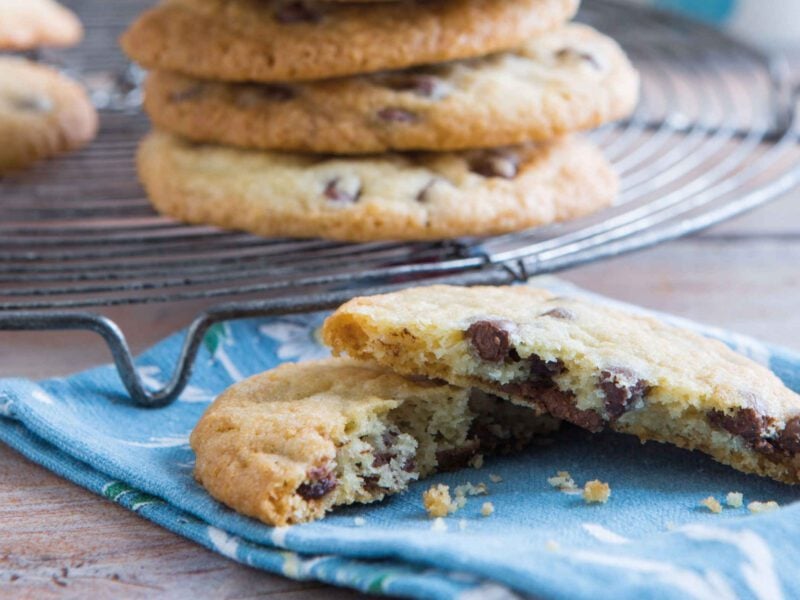 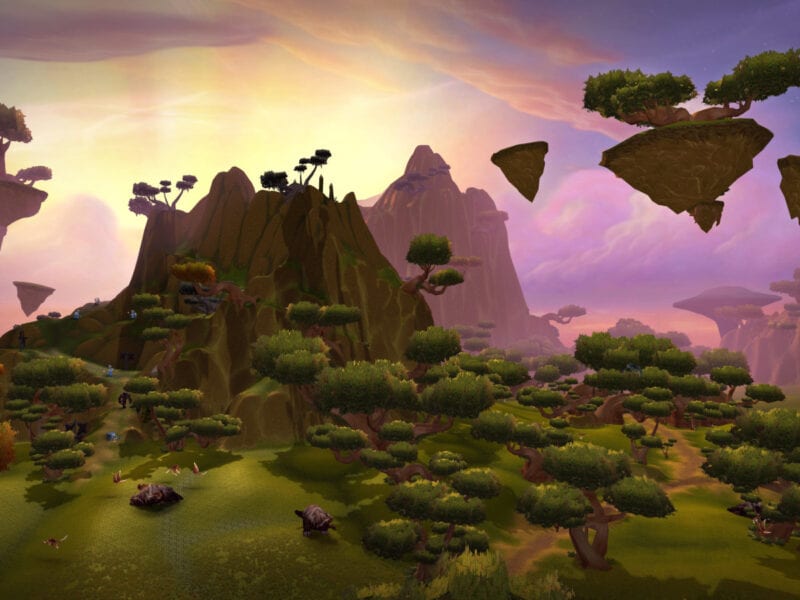 WoW Classic: The Burning Crusade or Amazon’s New World – Which One Will Do Better in 2021?