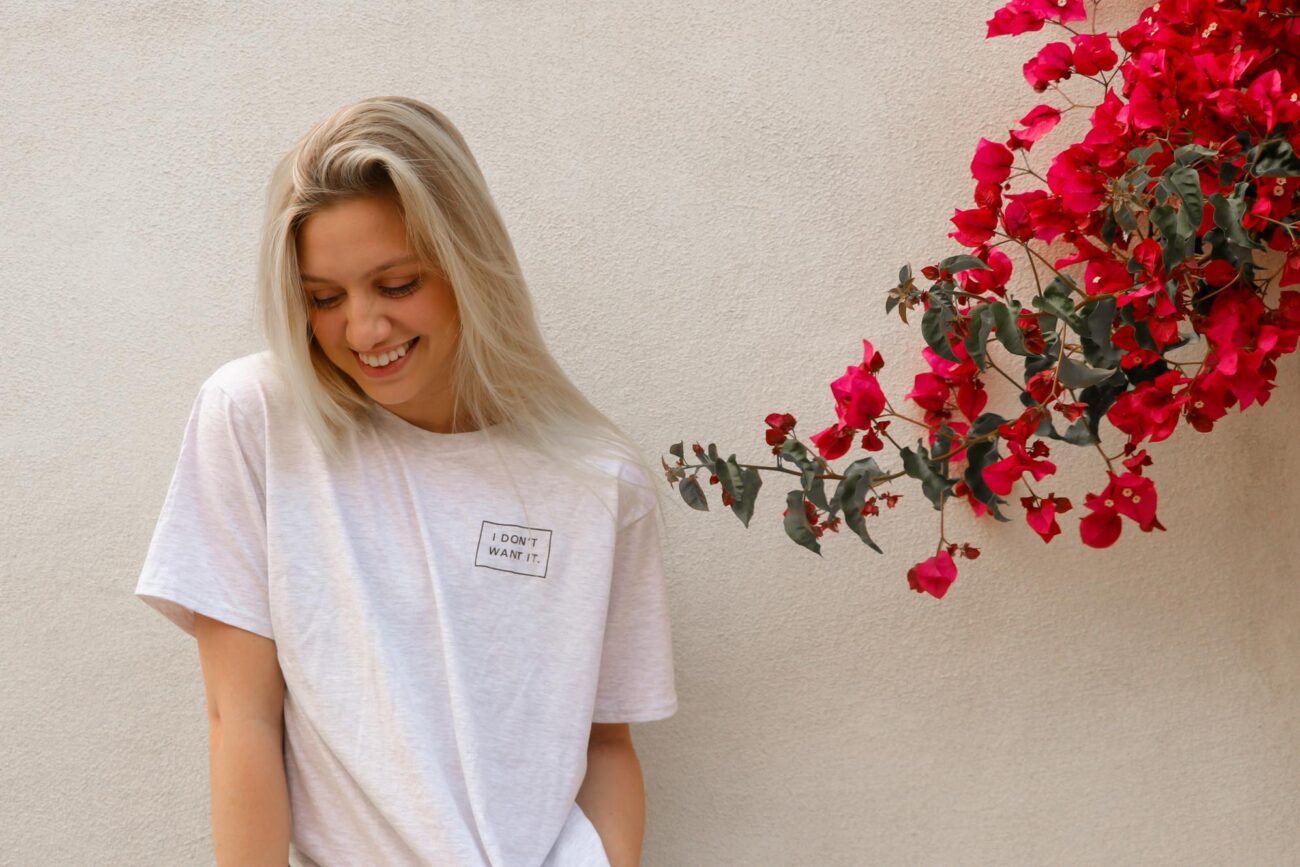 “So heavy lies the crown”. “Fame comes with a price”. “Fame is a poison most would drink happily despite the warning of a slow and miserable death”. All of these quotes seem applicable to Anna Sitar, a social media icon who’s slowly launching herself to fame via the social media service TikTok, where she’s made many entertaining workout videos and other content, especially during COVID-19.

Equally, while many Tik-Tok Stars try to keep somewhat of their life private, such as Charli D’amelio, others have no problem exploiting every single aspect of their private life, flaunting around their relationships as if they were a rainbow flag during Pride. However, what we didn’t expect was for Sitar to jump to that level and publicly announce her boyfriend, especially when we already had a pretty good idea of who he was.

That being said, after months and months of speculation fans finally have been clued in on just who Anna Sitar is dating, and all we have to say is people of TikTok . . . you hit the nail right on the head. Congratulations! Let’s delve into the full story of this TikTok star and just who she’s dating. 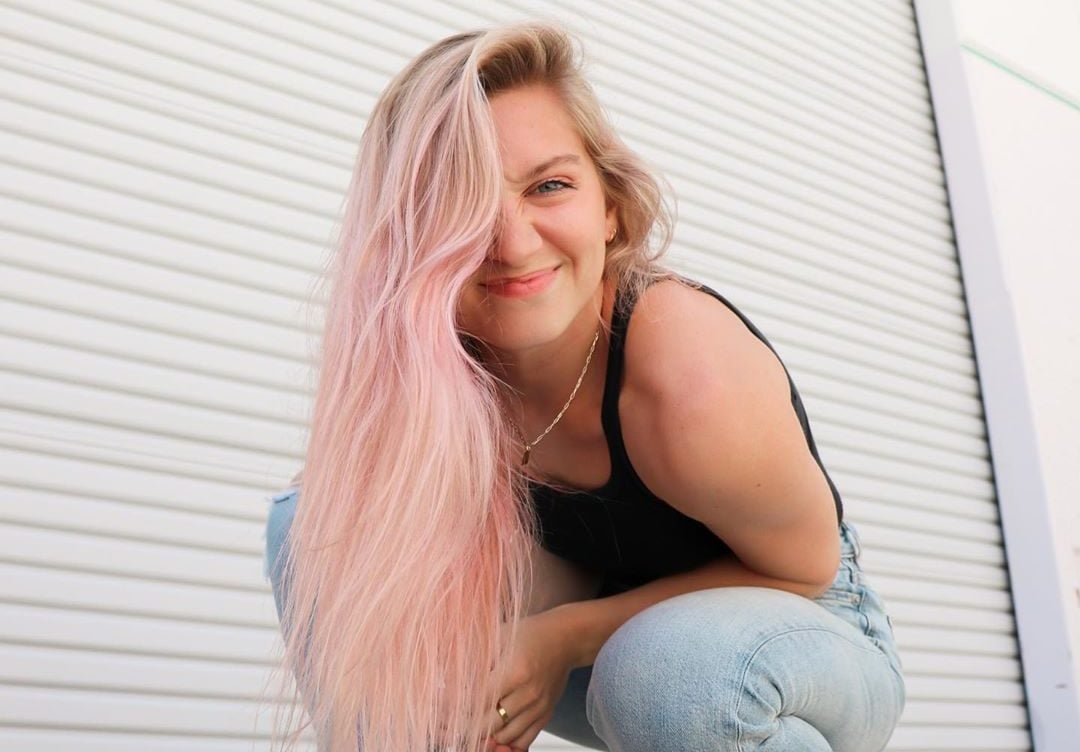 Who is Anna Sitar’s boyfriend?

TikTok star Anna Sitar has finally confirmed that she’s dating another TikTok star, Josh “Bru” Brubaker, confirming as such on their social media pages on December 7th, 2021. They offered the following to their fans and followers:

“You already know :),” Anna, a.k.a. @annaxsitar, wrote to her 11.1 million followers. Her post featured several cute clips of the couple cozying up with one another, dancing and sharing a kiss. Bru, otherwise called @bruontheradio, also told his 3.7 million followers to “act shocked” as he shared several sweet snapshots of the duo. That’s an odd way to go about it, but whatever works, we suppose!

“Texting my parents back in March,” Bru wrote over the footage of the pair. “Hey mom and dad, I met a fellow Michigander here in L.A.” While the official news is exciting for some, fans have long suspected this TikTok romance, given how Sitar, who was recently voted TikTok’s biggest breakthrough star, has been dropping hints regarding her “internet crush” for weeks now.

Other clues that this Now official couple have dropped in recent time is a similar video they both posted last month on their social media, showing that they were out at a Michigan basketball game while spending time with family. Now we know this was Sitar’s invitation to officially meet Brubaker’s parents. How adorable. 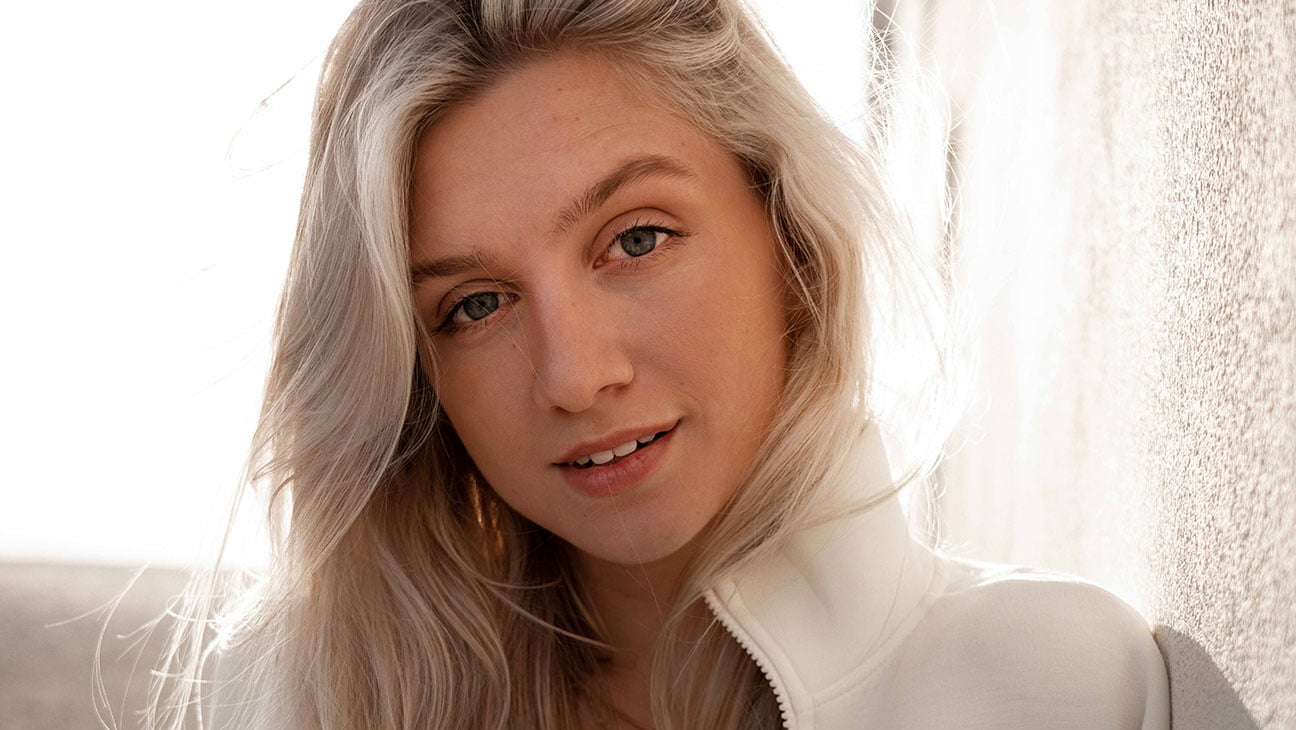 Other clues we missed?

Fans are simply too nose deep in other people’s business these days, even if they’re trying to make it clear on just what’s going on in their own personal lives. Specifically, as Barstool Sports’ Jordyn Woodruff clued in on, Sitar, who frequently shares her “Another Day, Another Starbies” reviews, posted a video of herself in Las Vegas last month.

However, she was with a mystery man during that video and gave a glimpse of someone wearing red shoes, which just so happen to be the same pair of sneakers Brubaker has. About a week or so later, Brubaker, also known as the “CEO of Radio Tik Tok,” posted a video in which followers could spot the top of Sitar’s head. Good find . . . but really, really weird.

That being noted, we’d like to point out how Sitar was born in 1997 . . . the same year as the blockbuster hit Titanic; maybe there is simply an odd correlation with 1997 babies and the ship-sinking epic that forces odd, eccentric, and extra love stories. After all, TikTok is all about being odd, eccentric, and extra. Maybe we have found a small clue regarding this young love of our own! 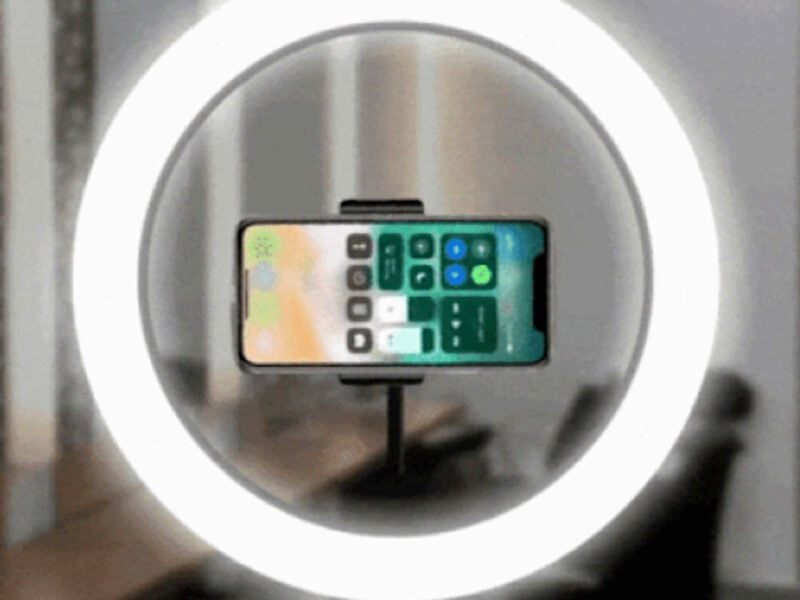