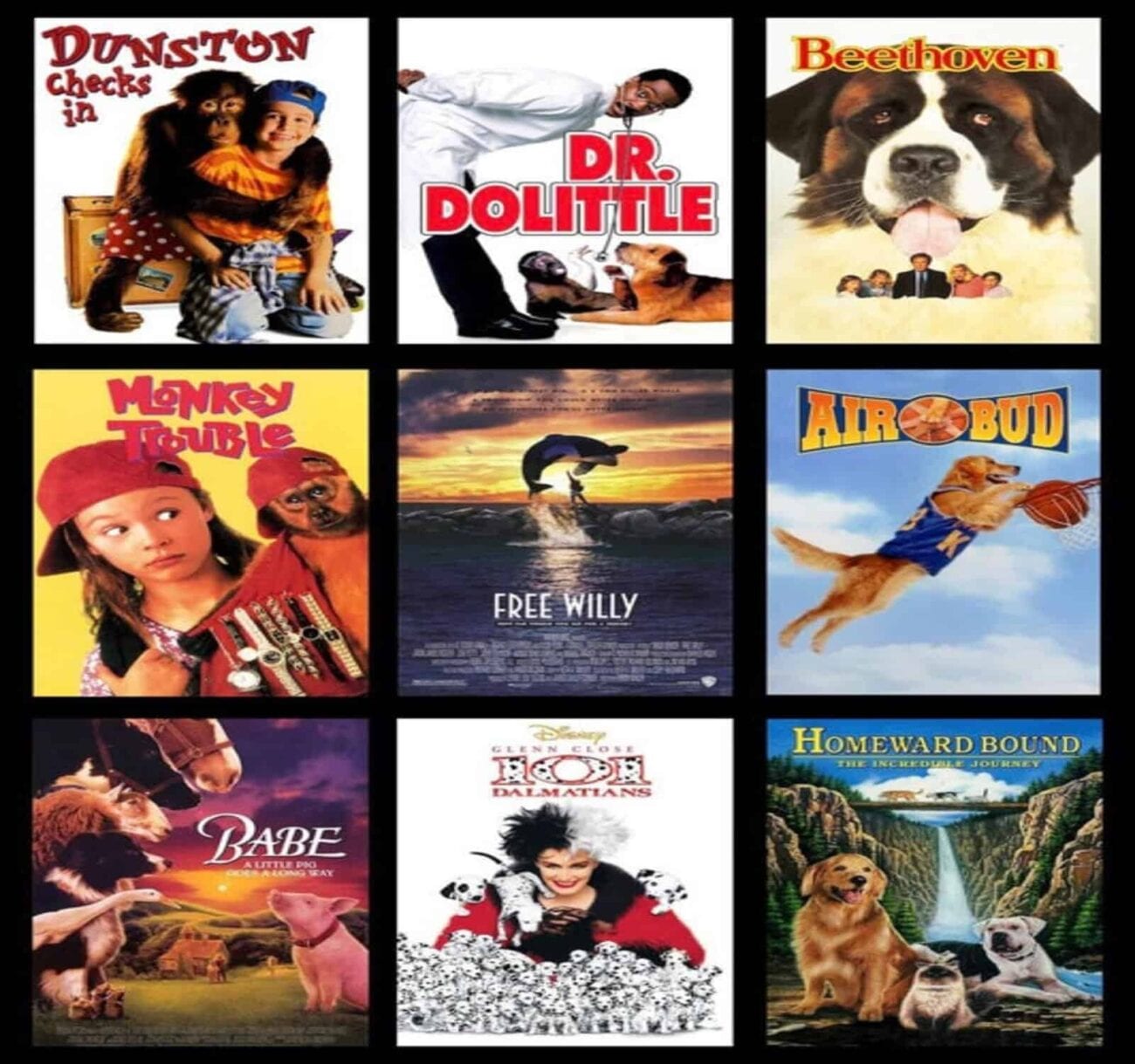 There’s a film about everything now, from stranded islands and volleyball best friends to comic book villain origin stories. But few films capture our hearts like the ones that feature our animal pals. And it helps that animals are usually positioned as our friends and adventure buddies along the way.

Consider how Hollywood markets animal movies to win over our hearts and minds with examples from Dolittle and Air Bud. 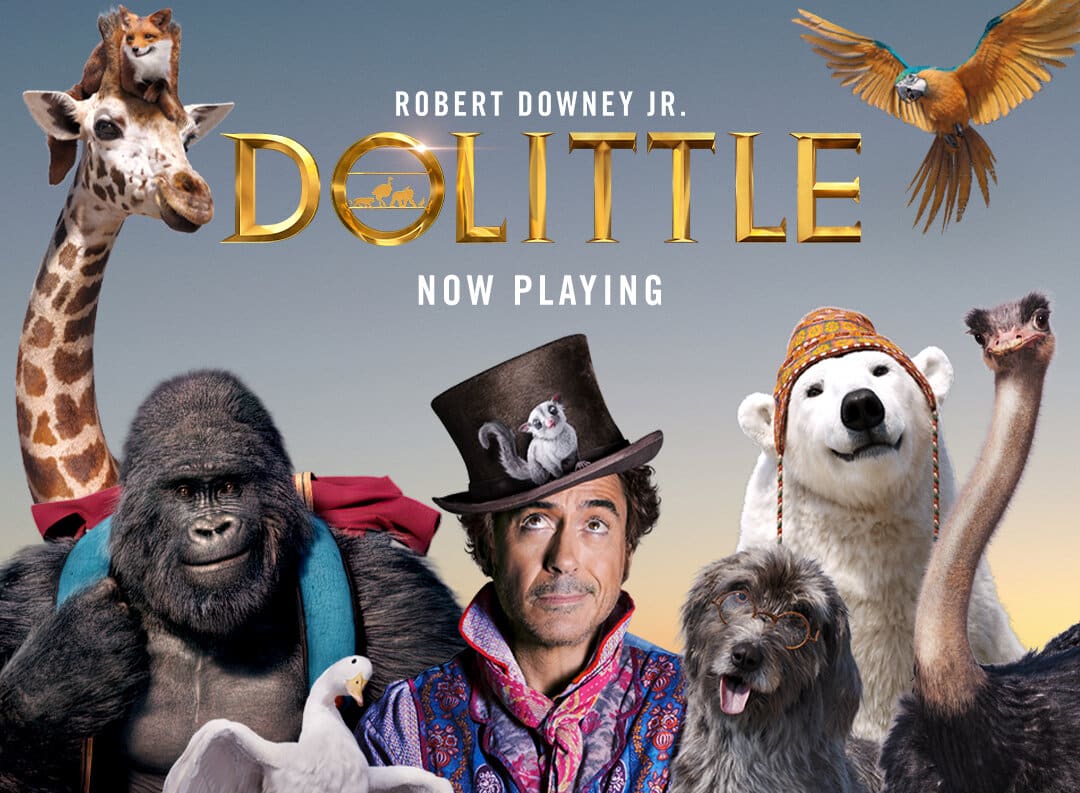 Dolittle came out just last year (to less-than-positive reviews) and used a variety of marketing tactics to entice viewers to see the film. We’re talking tried-and-true traditional methods and digital advertising, ensuring that both kids and their parents were drawn in. Some of these included: 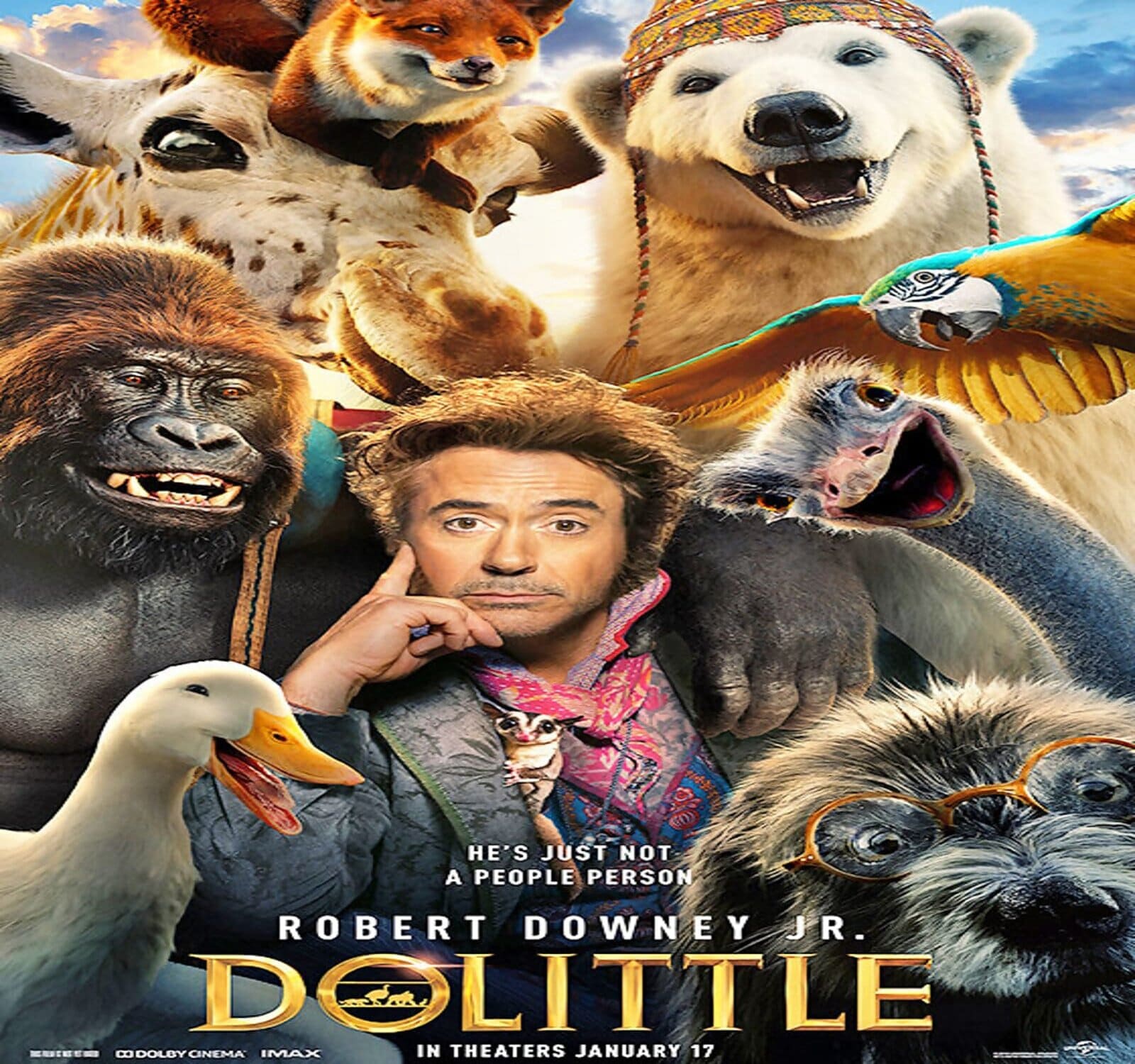 Robert Downey Jr. fronted countless posters and store signage, backed by his trusty creature companions. “He’s just not a people person,” read the posters. Dolittle ads painted animals in a companion role, preferred by the quirky main character to other people. (If you want your own furry pal to have a place on the wall, then you can commission dog portraits to commemorate your K9.)

As a movie with lots of special effects, the official Dolittle trailers highlight animal antics and adventure scenarios. They remind viewers of the awesome world of the animal kingdom and create suspense. 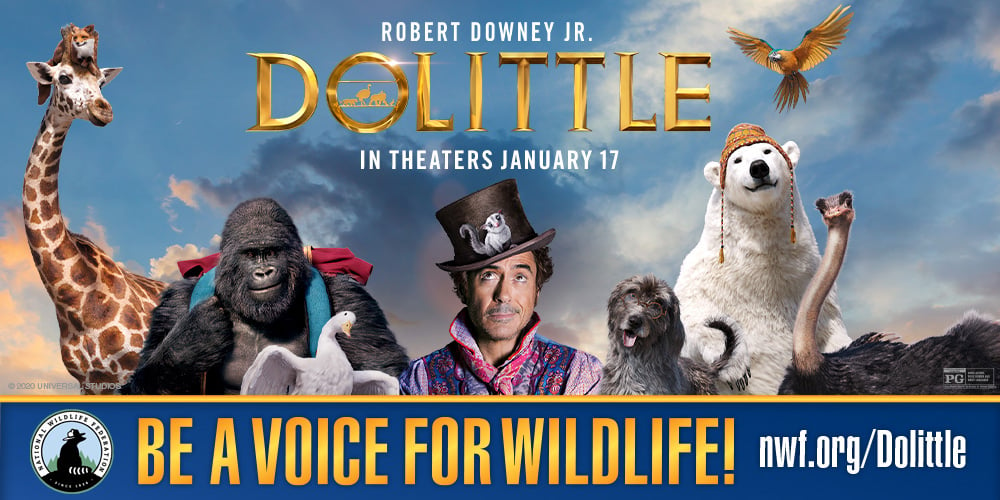 This flick got heavily into the digital game, with, well, a digital game. On the website alone, audiences could play an adventure video game, or even download a few coloring pages to build excitement. Fun! Of course, social media provided quite a boost, too, reinforcing those posters and trailer videos, and even gave Downey Jr. a few opportunities to interact with some animals out of character. 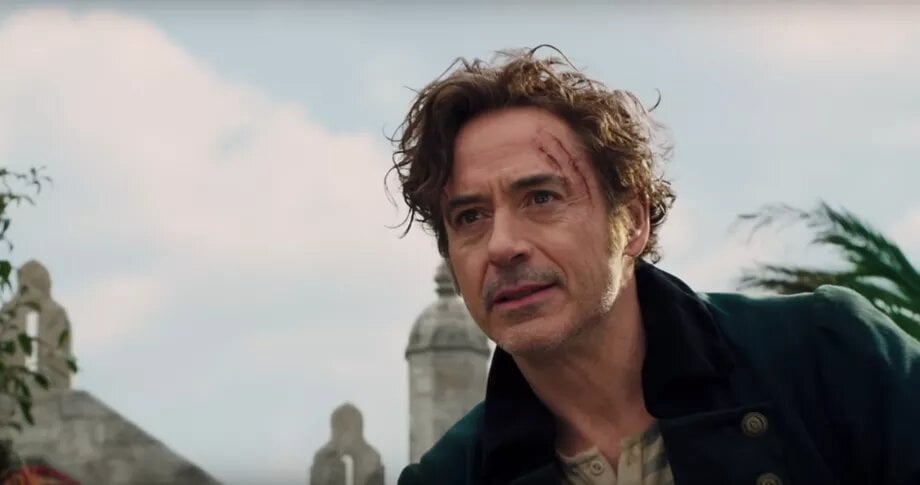 What’s really fun about the strategy for Dolittle is the partnership opportunities the film had. The National Wildlife Foundation hopped onboard with sweepstakes and promoted the film’s animal characters to emphasize wildlife conservation. Pet food brand Nature’s Path got involved too, providing packaging sponsorships and a portion-of-sales donation to conservation programs. 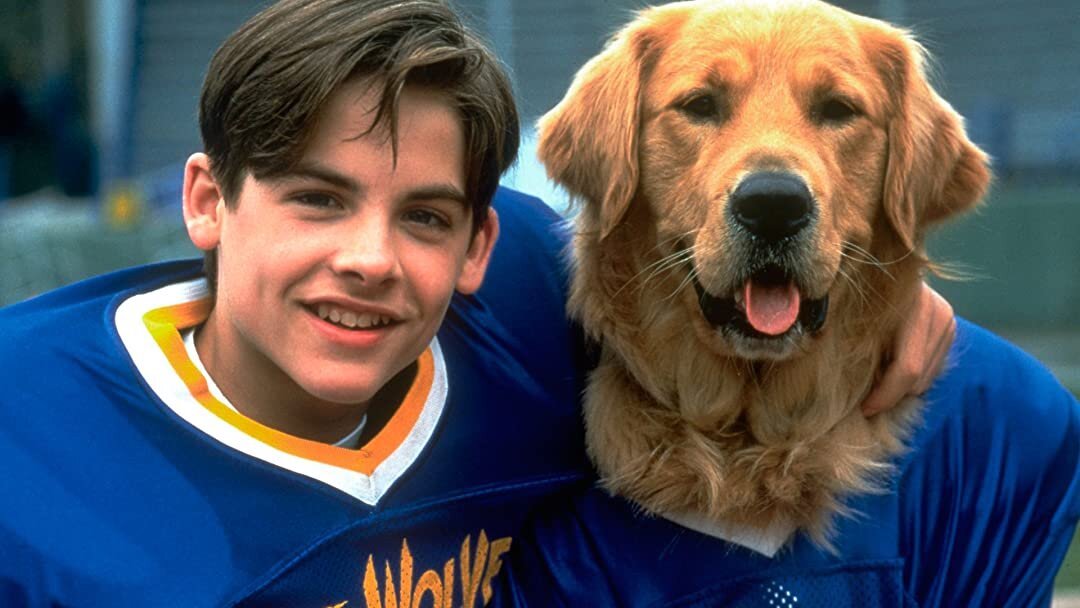 Ah, the ‘90s, where kid-friendly films were a dime a dozen and Disney ran supreme. But Air Bud was more successful than even the filmmakers thought it would be, partially helped by the marketing strategies of the time. The flick used quintessential ‘90s kid-friendly advertising, where everything is colorful, eye-catching and right in front of you. 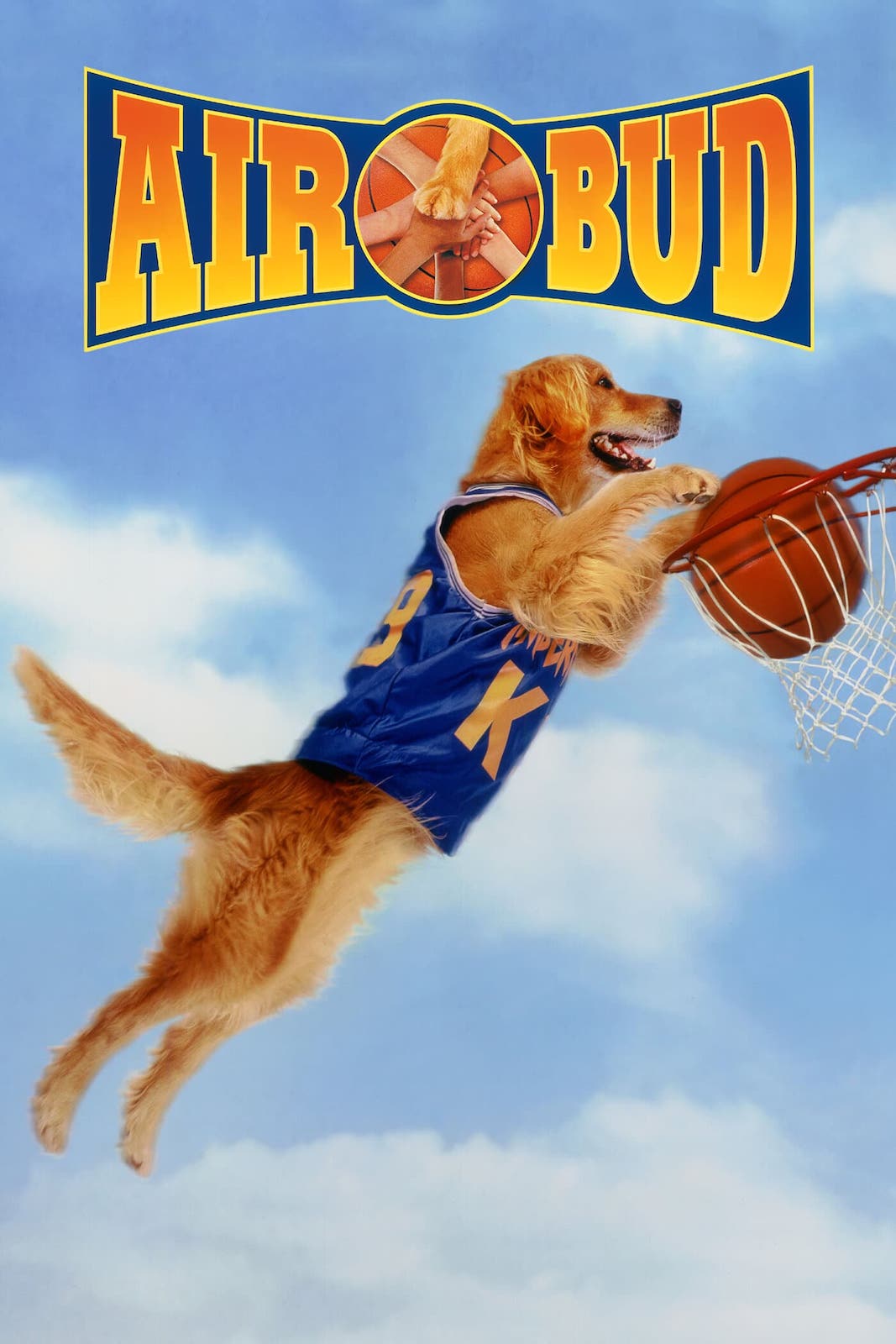 He shoots and scores! A few pups were actually trained to play basketball for the original Air Bud film, and of course, the promotional trailers showed that off. After all, how do you build momentum about a baller dog than show it in the ads? 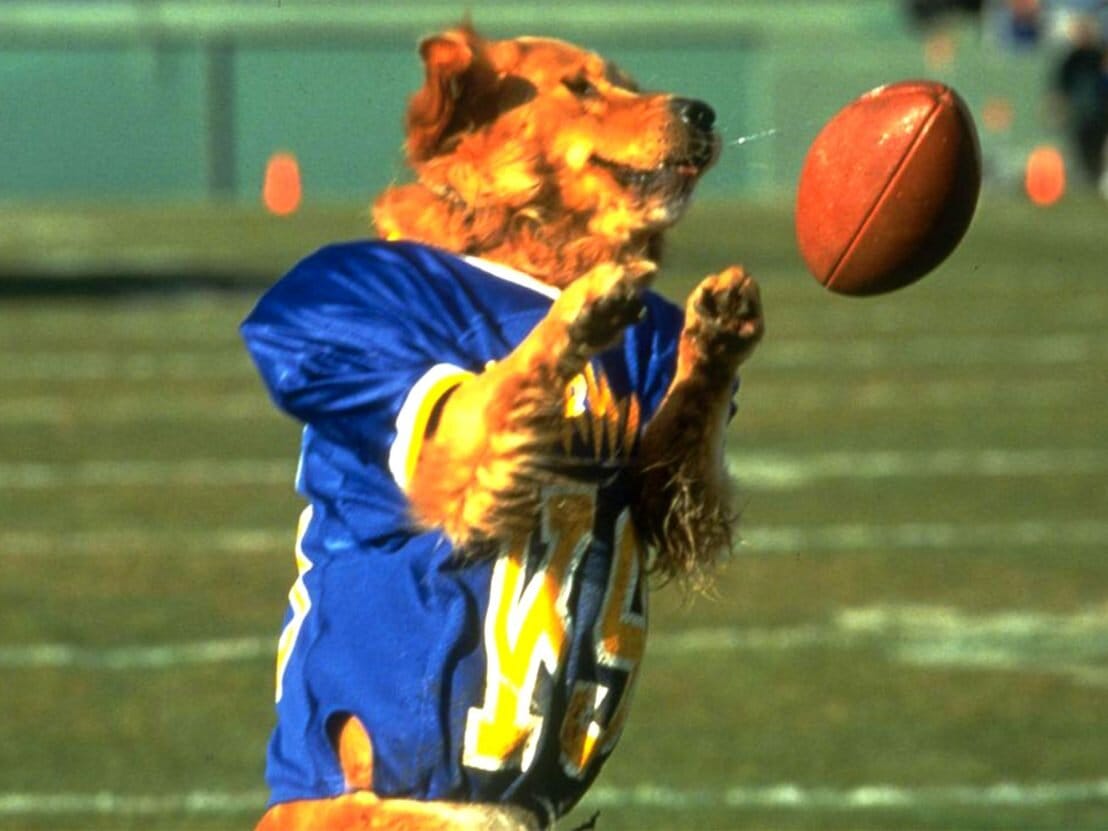 That doggo could dunk, and we saw him do it in promotional posters, too. Co-star Kevin Zegers mostly rode the back seat to his canine friend in posters that littered kids’ magazines and movie theaters, and all eyes were on Buddy. That’s okay, because it turned kids into cheerleaders for their new favorite pup, eager to see him in action. 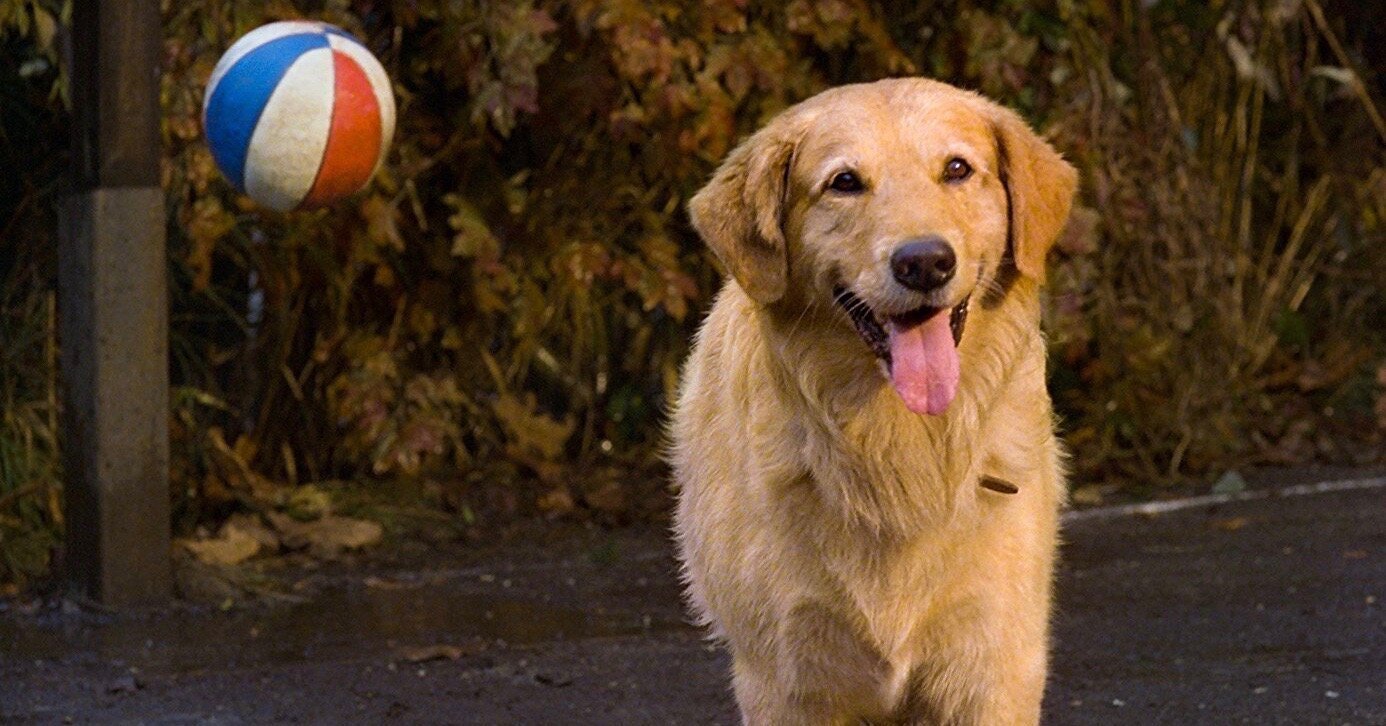 Buddy may have gotten the lion’s share of love in visual materials, but his castmates came along for the press tour (Someone had to answer questions in English instead of barking, right?). Zegers went city to city to 30 Planet Hollywood locations with Buddy in tow, promoting a passion project film that the makers didn’t originally think would get off the ground.

Fun fact: This wasn’t the first go around for the filmmakers. Air Bud is based on writer Kevin DiCicco’s own dog, who made his rounds before the movie was even a thought, appearing on “Full House” and Letterman.

What Are Your Favorite Animal Movies?

Clearly, Hollywood has gotten creative over time in how they market animal movies, from in-fur appearances at events to tried-and-true movie trailers. What’s your fave animal flick? Share it with us and sound off on attention-grabbing marketing moves in the comments! 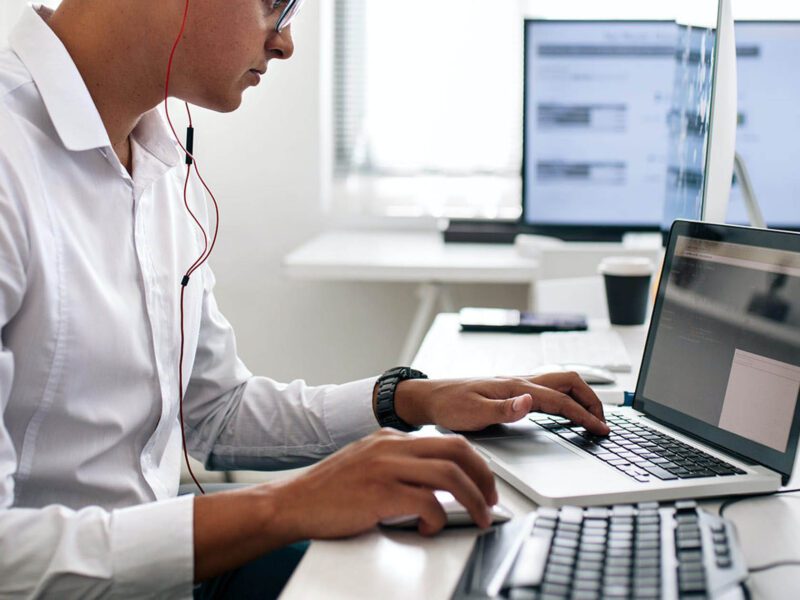 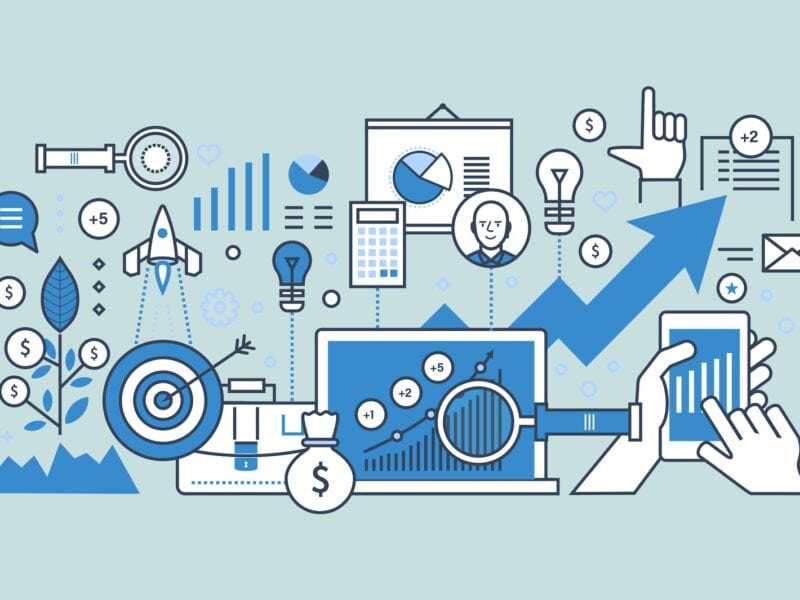 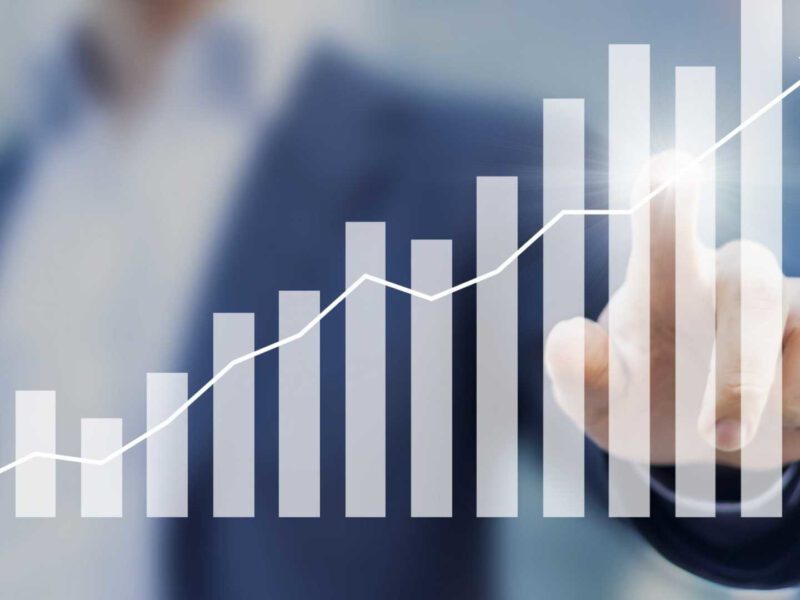