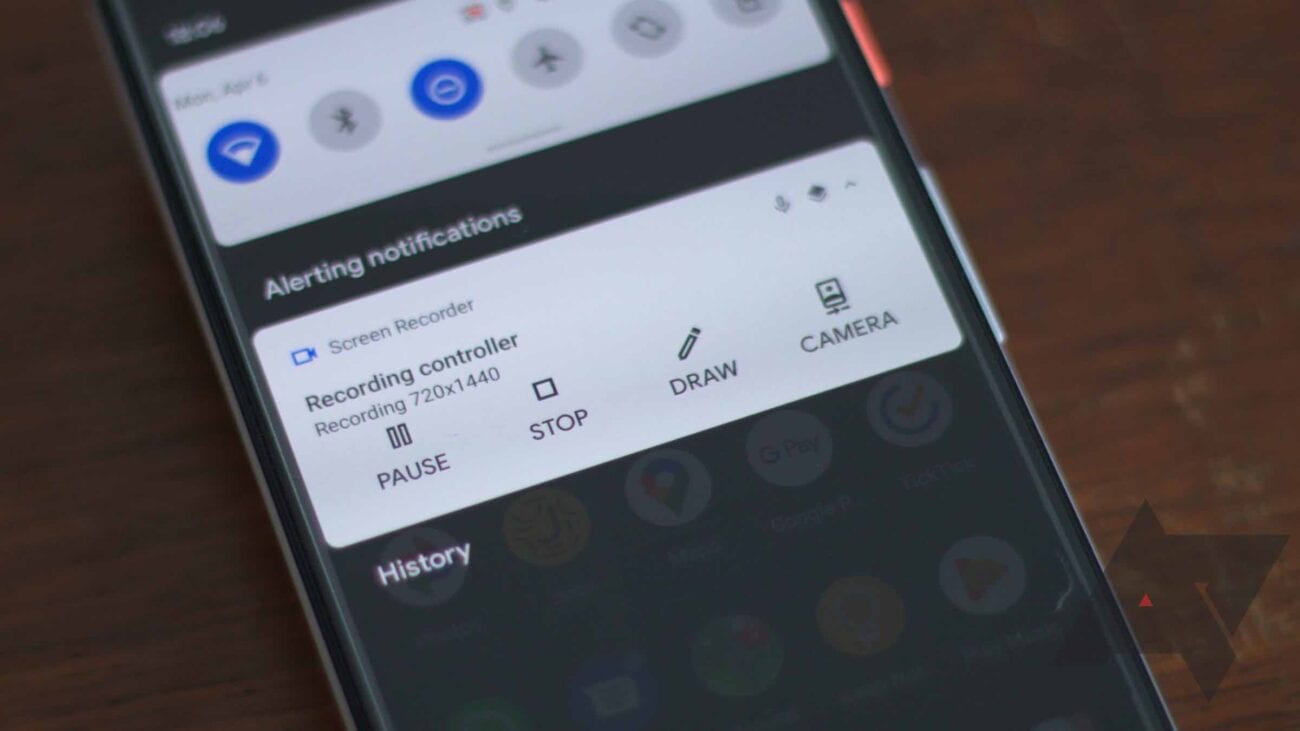 What is the Best Screen Recording App for Android in 2020

A smartphone is a man’s (or woman’s) best friend these days. If you feel almost naked if you forget your phone when you pop out of the house to take out the trash, you’re not alone. The truth is, smartphones have gotten so smart that for many people, they replace computers. This is one of the things that makes them absolutely essential.

One of the features some smartphones don’t have, but they should, is the ability to screen record. Have you found a funny video you want to share in your group chat? Do you want to screen record a recipe for later? Or perhaps you’re making a tutorial for your grandparents and you need to show them your screen? One way or another, recording the screen on Android phones is a very handy feature.

Whether your phone has a pre-built option to record the screen or not, there are better alternatives out there. The problem? It’s not easy to find your way around the vastness of the Google Play Store. But don’t worry — Gadgets Board is a group of experts dedicated to helping you find your new app. Check out our short summary on finding the best screen recording app for Android. 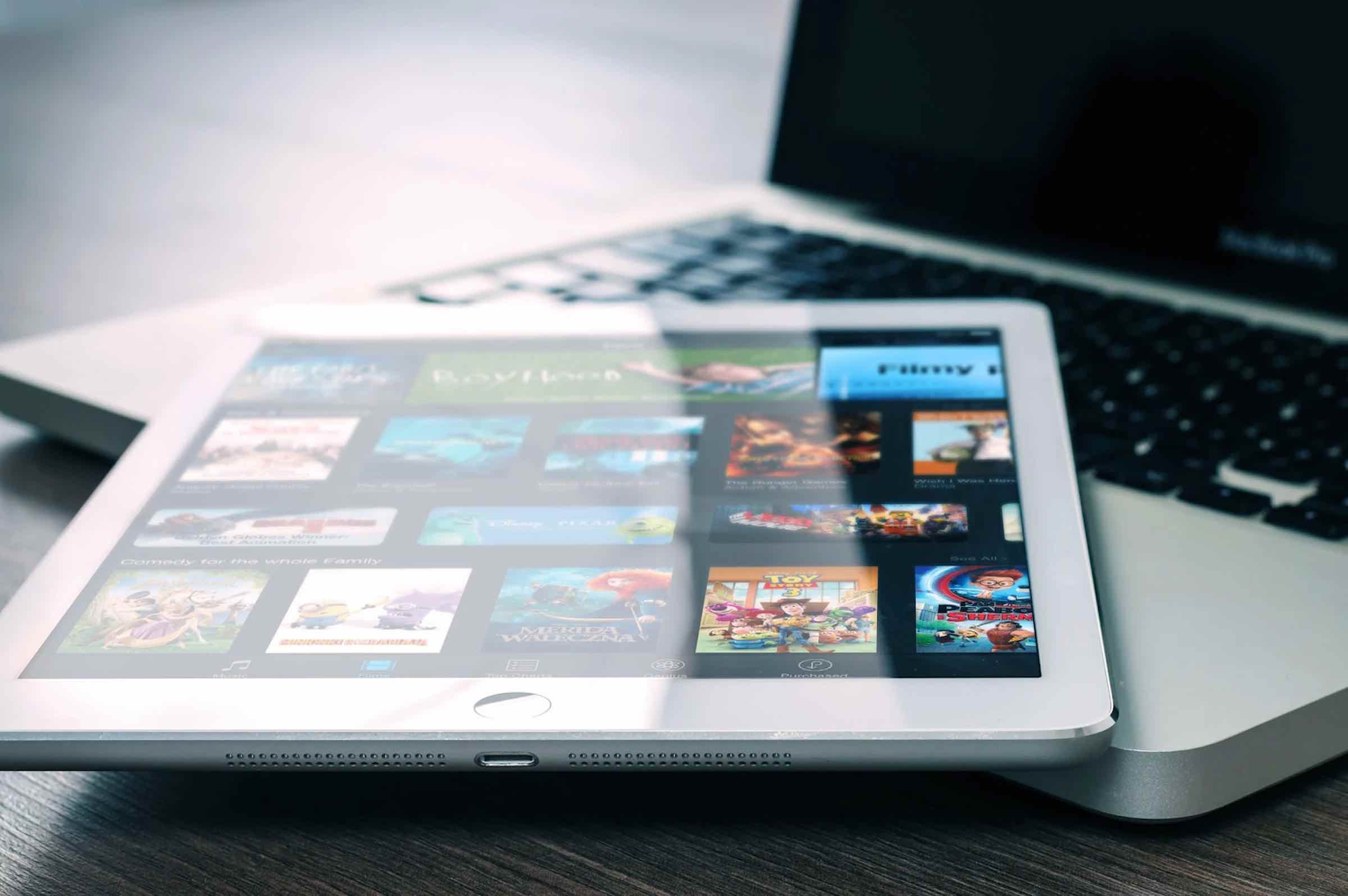 How to record the screen using Android screen recording apps?

Of course, this depends on the app that you’re using. Every app will have its own interface and features for you to explore. However, the general premise is generally pretty simple. On most apps, all you have to do is launc the mobile app and then permit the app to record your screen.

Next, press the record button (which is usually a camera), swap back to the app you wish to record, and then back to the recorder. Press stop. Voila! You’ve just made your first screen recorder video on Android.

Once the recording is ready, it can usually be found in your phone’s gallery. Some apps have a dedicated folder for their files, so you may have to dig around. The best screen recording app for Android will generally also let you edit and cut the videos within the app interface. 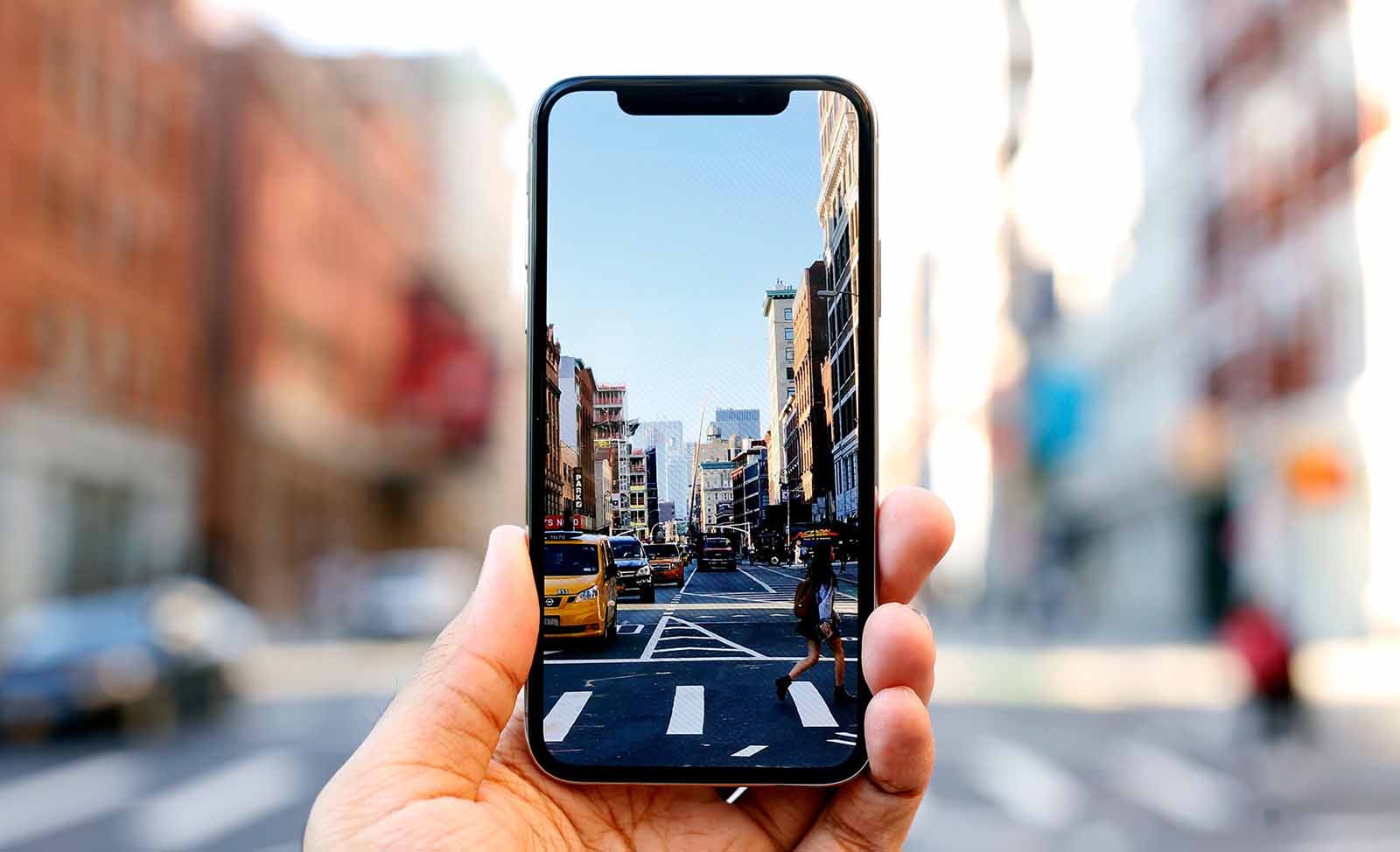 This depends on the model, but the truth is that not many Android phones have a screen recorder. While this seems to be the standard in iOS iPhones, it’s not so common in Androids. Whether that needs to change is not for us to judge. However, some Android phones such as Huawei do come with basic screen recorders of their own. 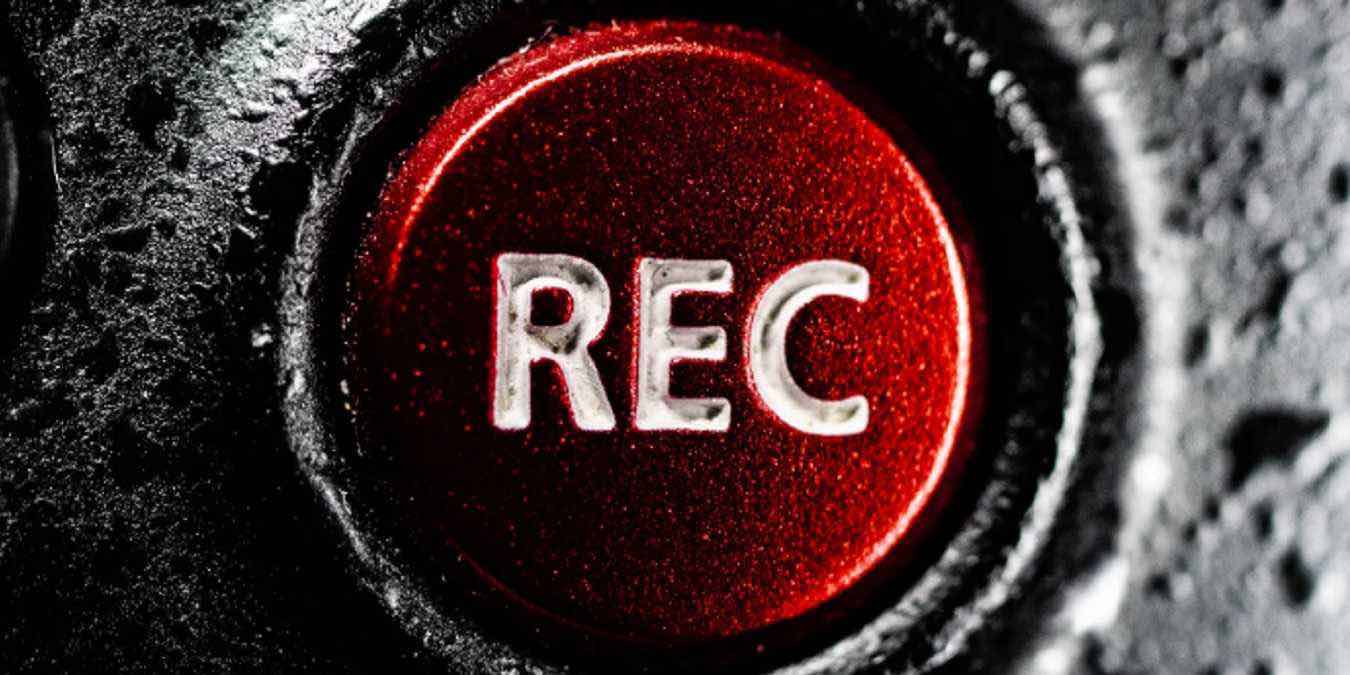 If you don’t want to try your luck browsing the Android Google Play store blindly, you don’t have to. We’ve put together a guide, using all of our expert knowledge, to show you the best Android screen recorder apps in store in 2020. Keep reading to choose a screen recorder today. 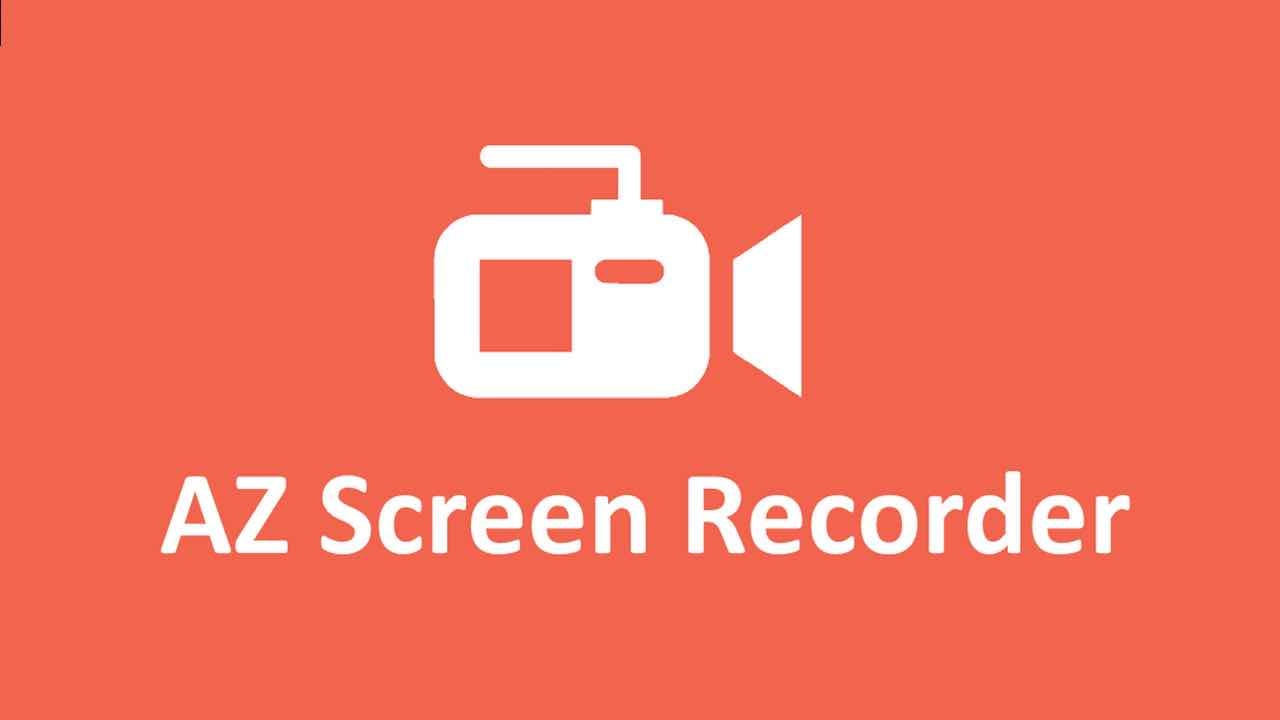 This is one of the best screen recorders out there, equipped with a full range of fantastic features all wrapped neatly in a lightweight package. It’s cheap (free/in-app purchases at $2.99), user friendly, and it can even be used on old Android phones running the Android 5 Lollipop OS.

You can use this app to create HD and full HD screen recordings without any watermarks or limits as to the recording time. In addition, you can pause and/or resume the recording whenever you want to.

The app can be adjusted in many ways to match your needs. Choose between different frame rates, video resolutions, screen orientations, and bitrates. You’d be hard-pressed to find a more impressive Android screen recorder than this one. 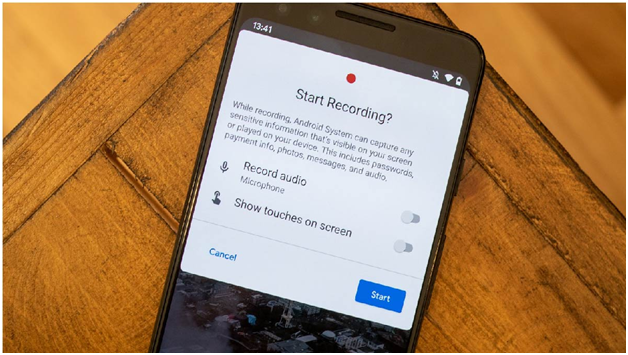 It is what it says on the cover – this app will not bother you with dumb ads as you try to do your thing. It’s free, but it comes with in-app purchases that are quite pricey ($20.99). On the other hand, for its vast array of features, it holds up really well even if you spend some of your hard-earned cash on it.

Screen Recorder is available in several languages, including English, French, Spanish, and Italian. It allows you to record videos at a maximum of 60 fps, which is the maximum that a human eye can see. In addition to recording the screen, you can utilize your phone’s front and back cameras to your heart’s content.

This app also comes with fun features such as the ability to draw notes onto the screen while recording. This isn’t just handy for tutorials, it’s also great if you just want to send a quick video to your friends and add a couple of doodles to it. 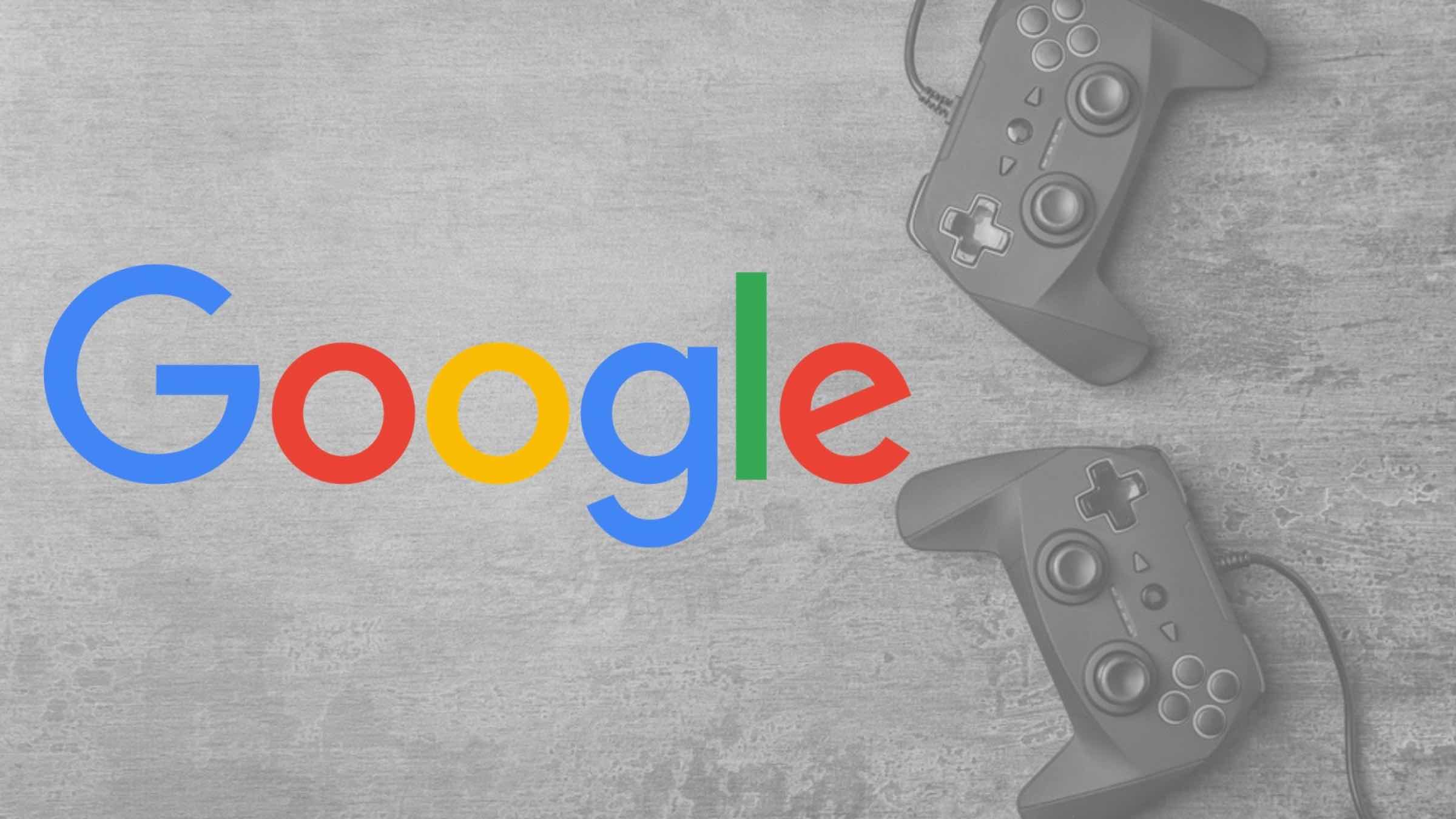 We know — the name doesn’t sound like a screen recorder, but trust us, it is one. Google Play Games gives you the chance to screen record without downloading third-party apps. After all, Android is supported by Google, so it’s all in the same family.

Using this Android screen recorder, you will be able to record your games, apps, and everything else with no ads or in-app purchases. Unfortunately, you can only record in 480 SD or 720 HD. 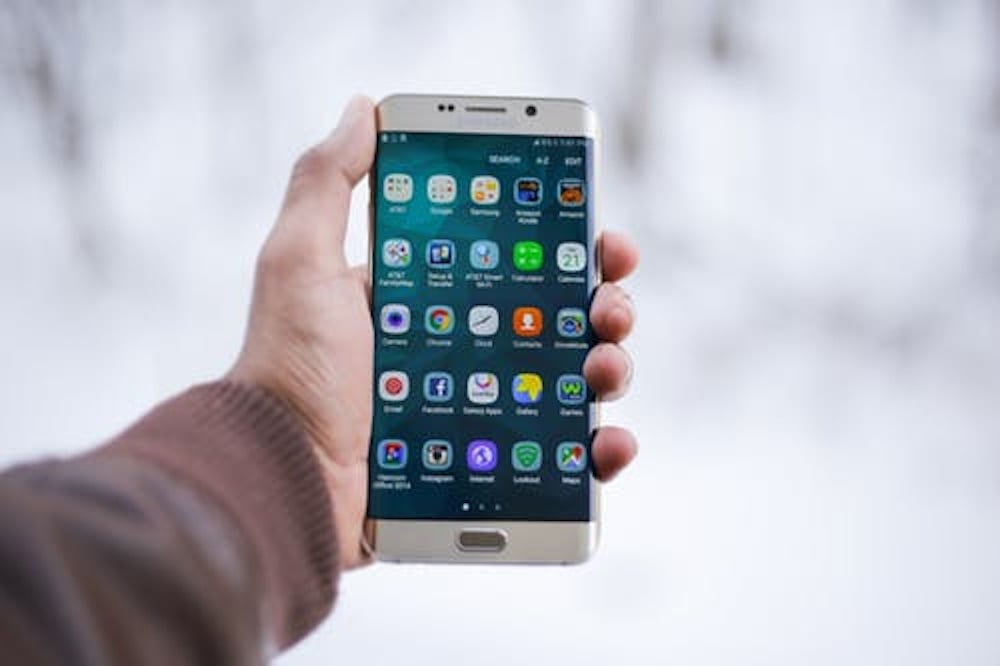 This was just a taste of the best screen recording apps for Android. If you want to review them all, check out some of the greatest recommendations. 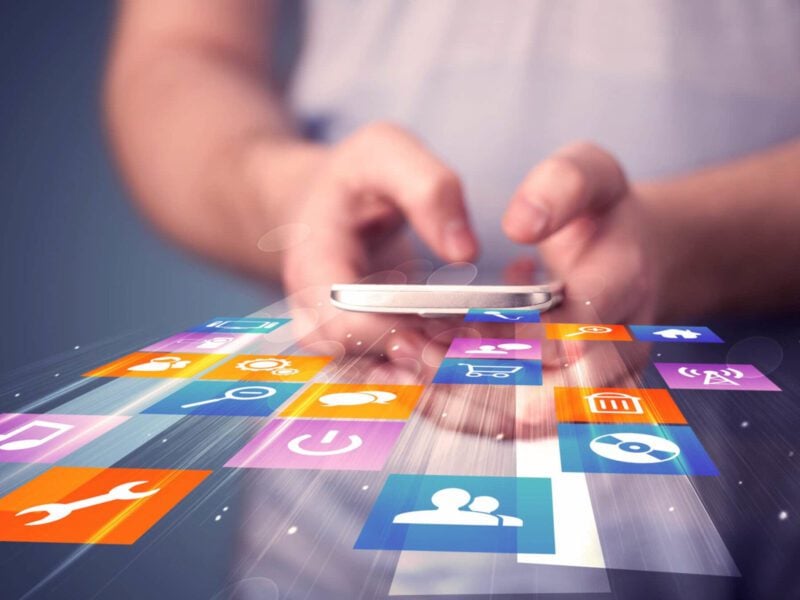 Understanding The App Development Costs In 2021 And Beyond 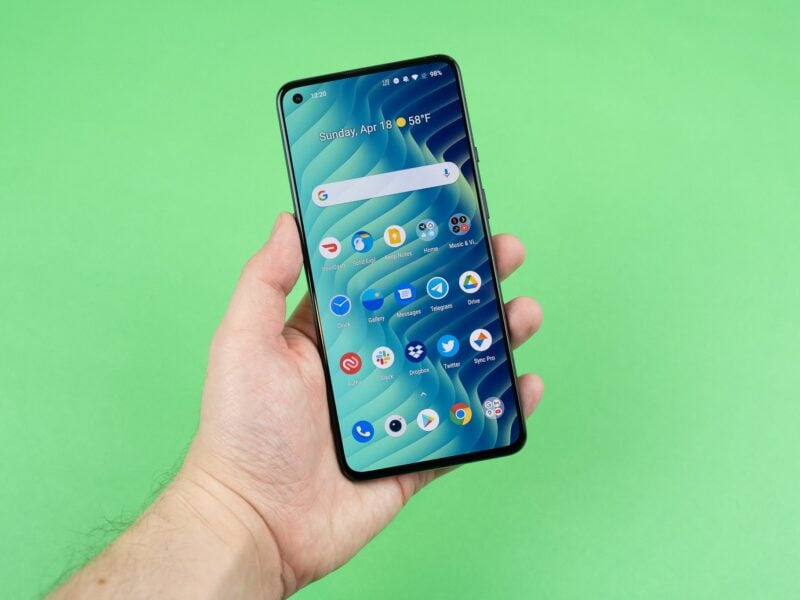 How to Track My Android Phone for Free from an iPhone 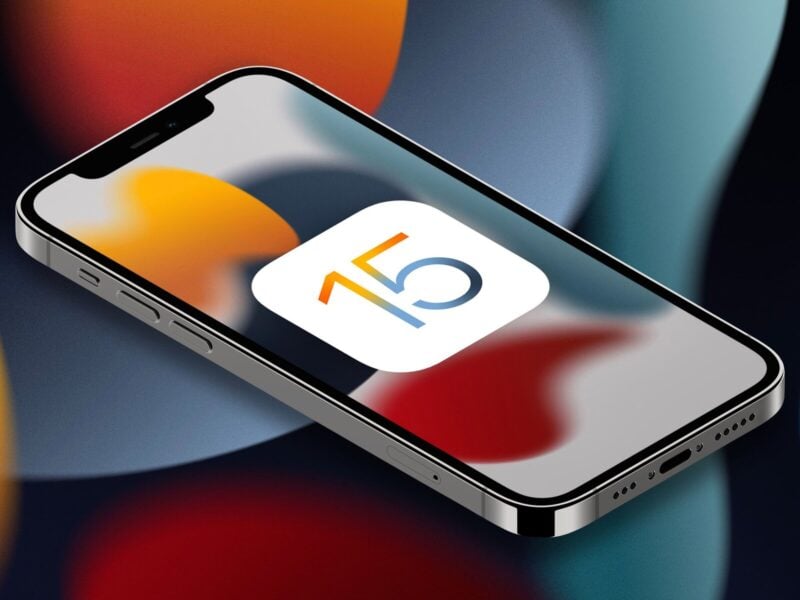