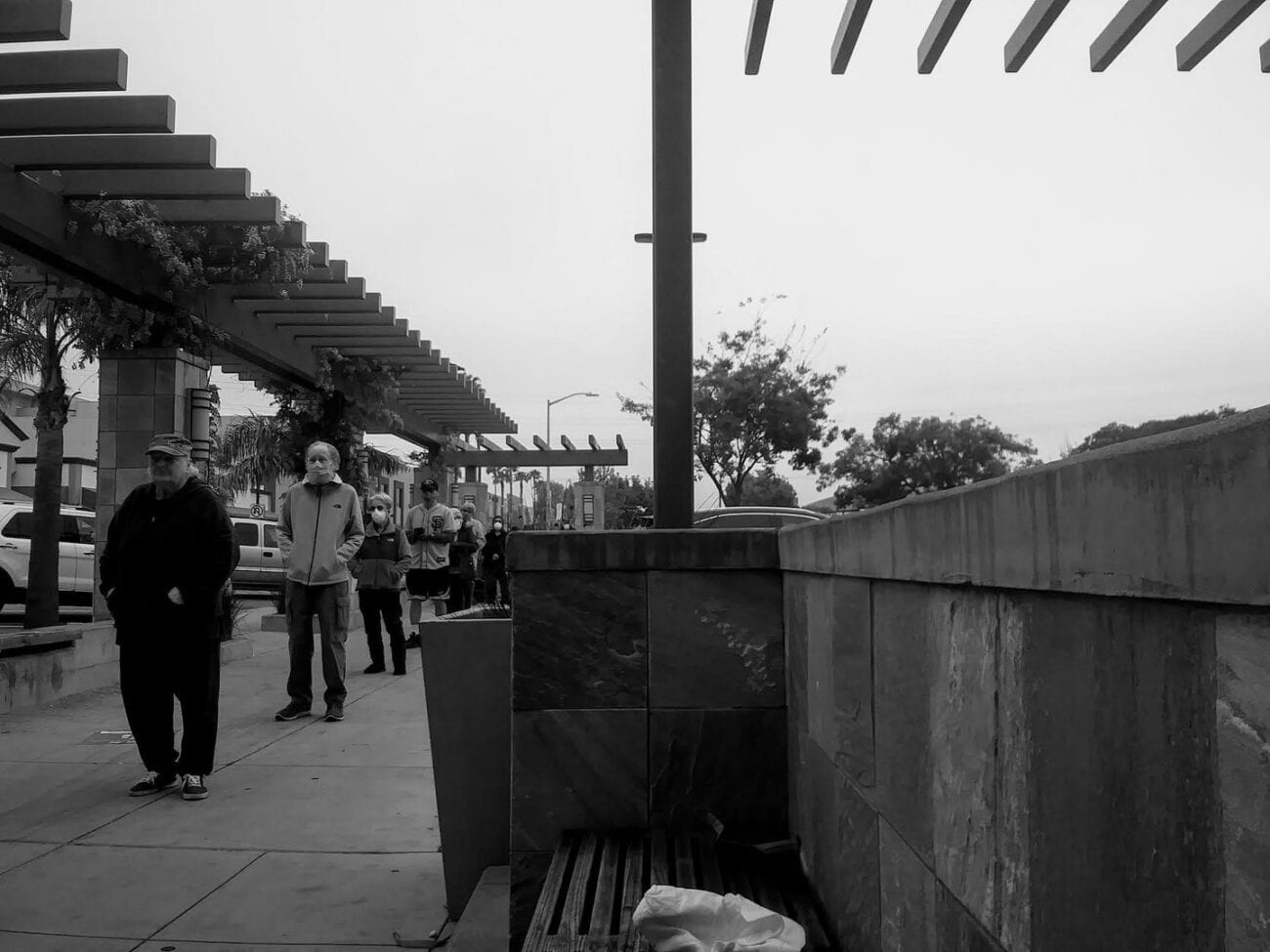 Unless you’re on the front line, it’s hard to know exactly what’s been going on with the coronavirus. Director Sage Drake is trying to bring the virus a little closer to home though, with his new short film American Supermarket.

Winner at the 2020 Los Angeles Motion Picture Festival, American Supermarket shows the reality of being a grocery store working during the pandemic. Shot on a cell phone camera, Drake really brings a raw energy to the film showing how dangerous the situation is for workers in Northern California’s biggest supermarket. 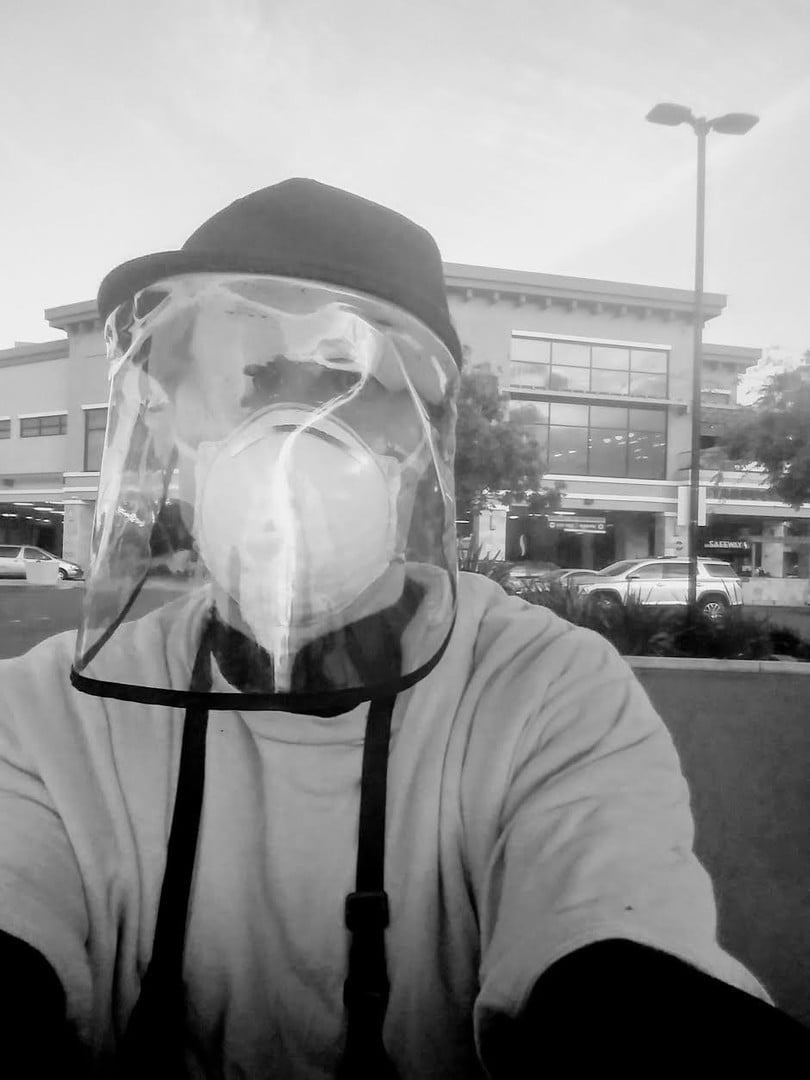 What makes the film so much more realistic is that Drake himself is an employee at the store he features in his film. Working 50+ hours a week as the virus takes its toll on the world, Drake knew he wanted to make sure people saw what it was like for those on the front line that weren’t in the hospitals. 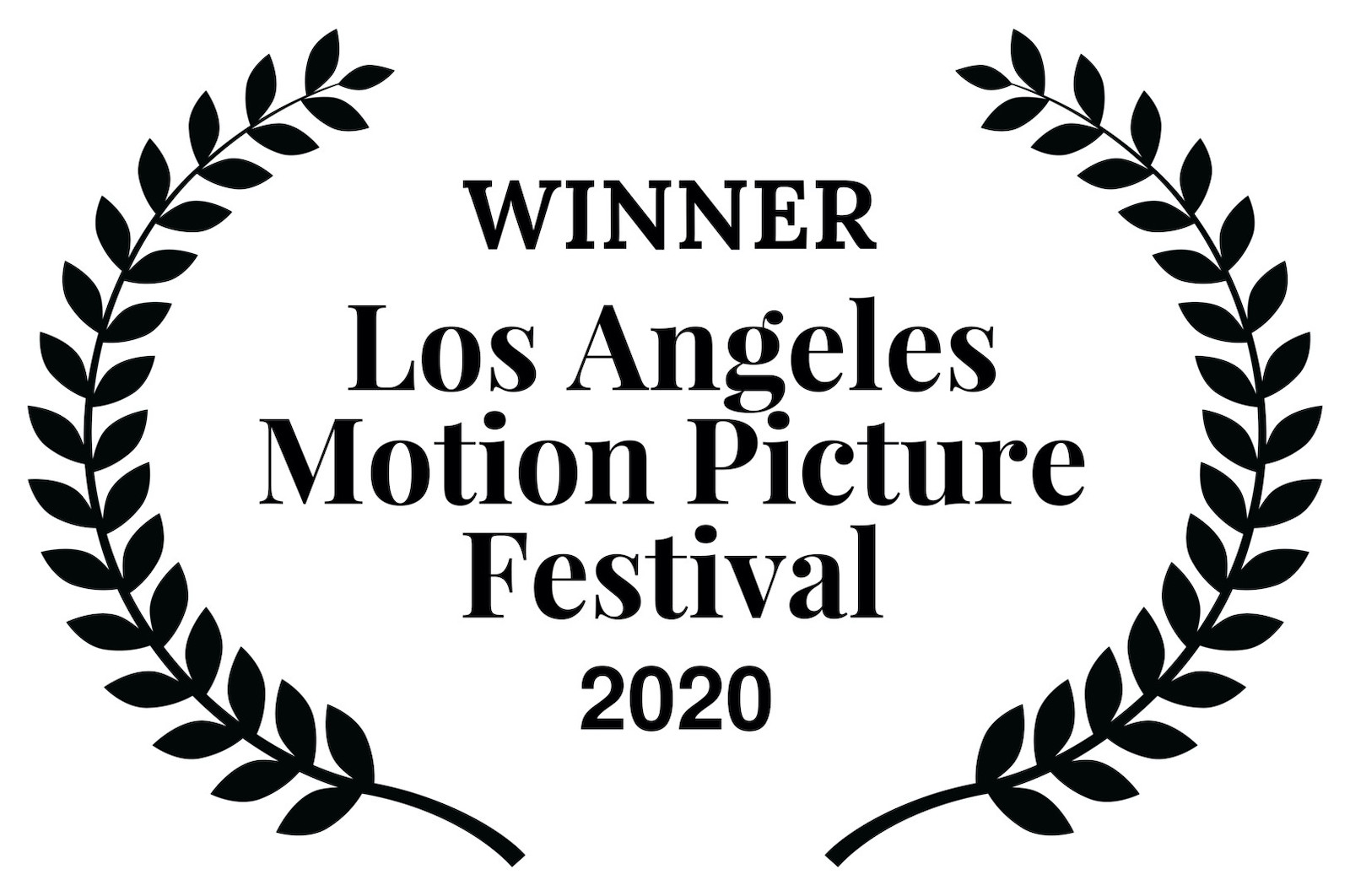 Documenting his work life as an experimental film, Drake took his role as a director literally, as most of the footage was from his own shifts at the store. A photo diary of his life as an essential worker, American Supermarket is a lot more personal than you’d expect from most short films.

It’s no wonder the short took home Best Micro Film at the 2020 Los Angeles Motion Picture Festival. American Supermarket is a telling tale about why we need to value our hourly employees more, as they offer more to society and are highly taken for granted. 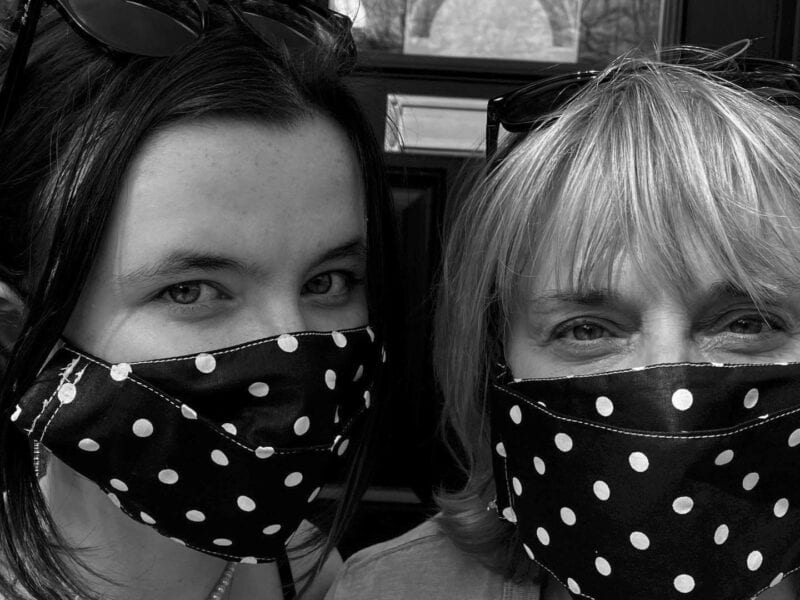 ‘Our Shot’: Everything to know about the short film