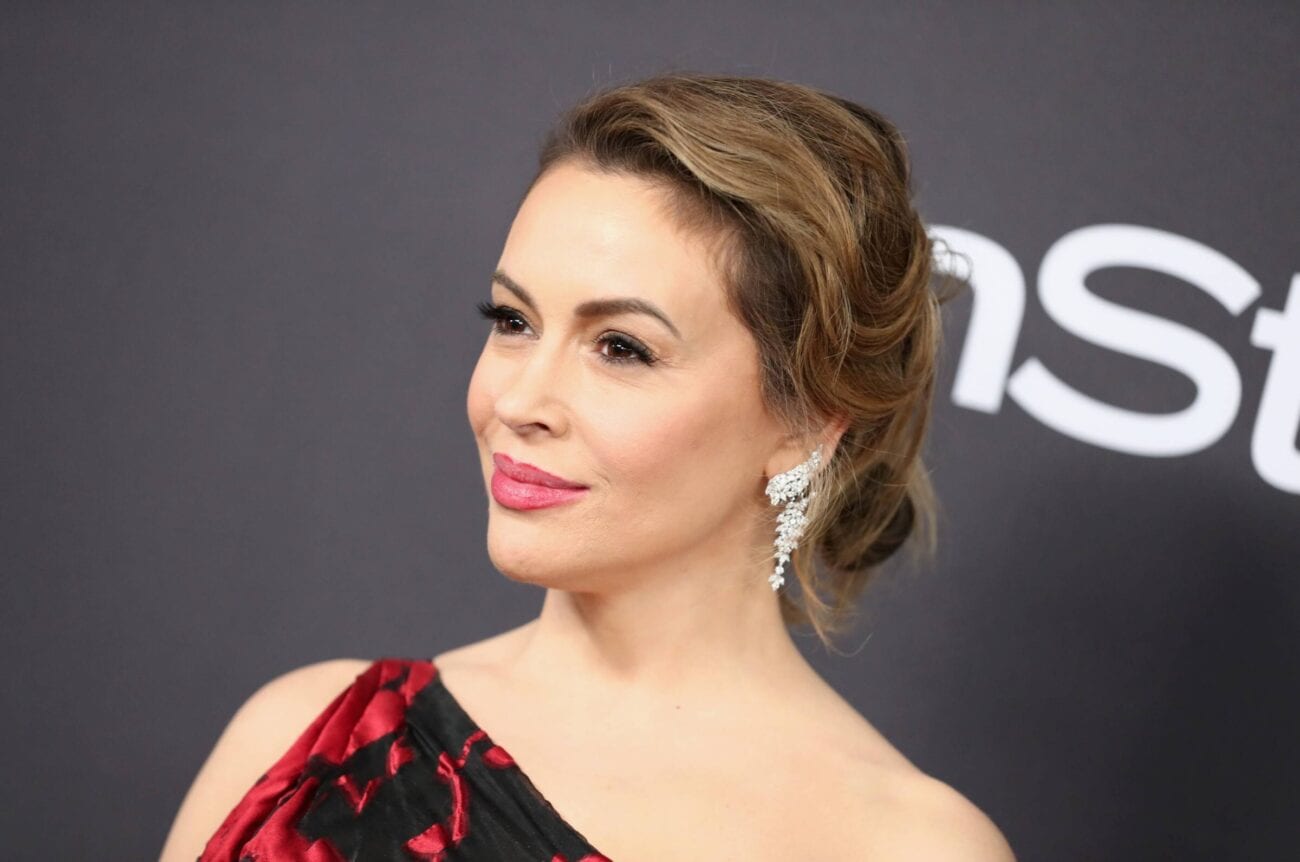 What’s the truth about Alyssa Milano’s cop story on Twitter?

Activist Alyssa Milano can’t seem to get her story straight. Reports stated that on Sunday, Milano allegedly called the cops on an “armed gunman” on her property. The description of the suspect was “male, 40-years old, with long rifle”.

The “armed gunman” turned out to be a teen with an air gun, and Milano’s overreaction is now facing criticism from the internet.

To make matters worse for her, she went back and forth with the truth, not being completely clear who made the calls and what exactly happened. In a tweet on Tuesday, Milano denied that she called the cops and claimed that her neighbor did it instead. 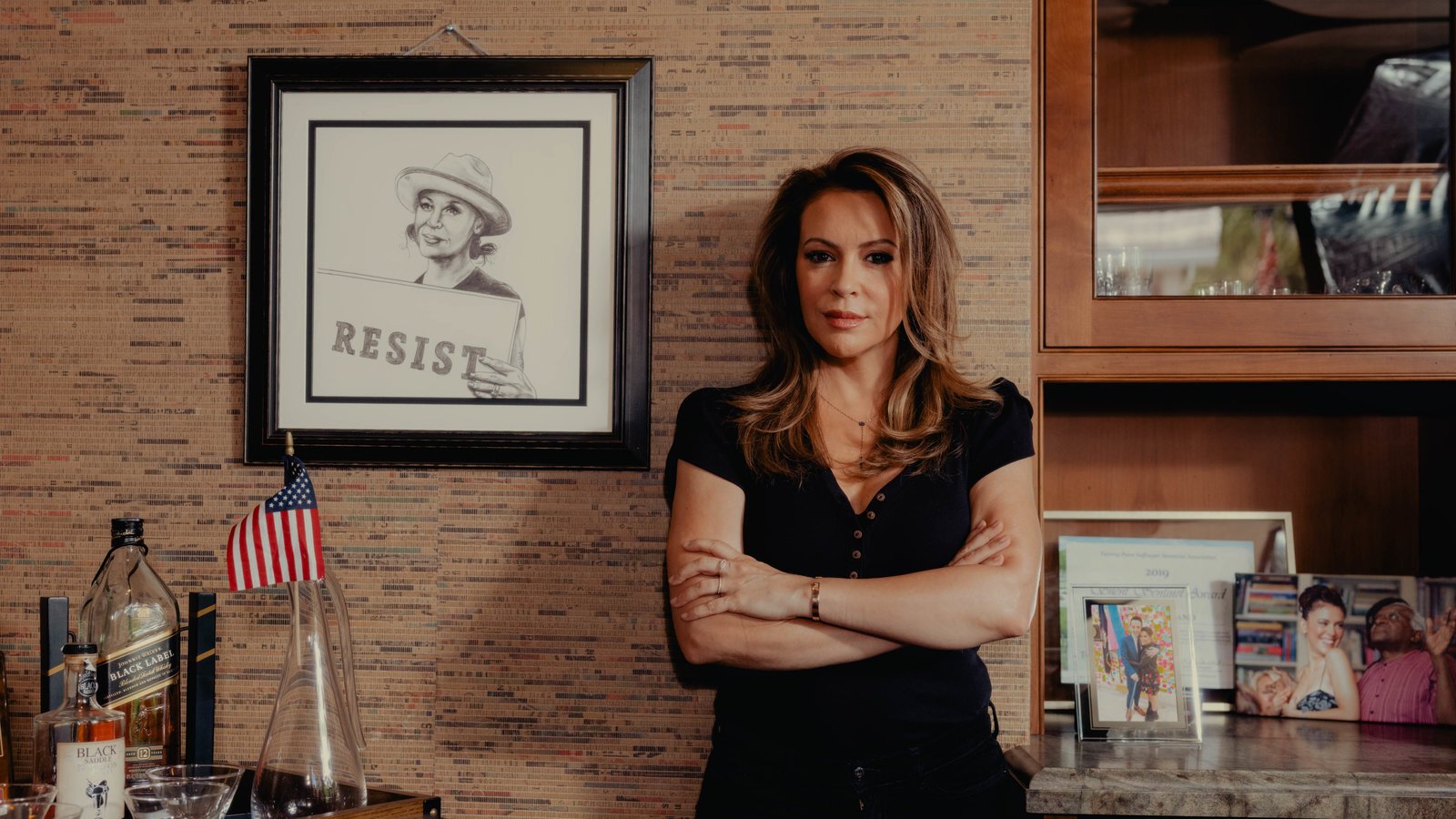 Milano did admit that her husband, Dave Bugliari, made a follow-up call to 911 to confirm when the officers were supposed to show up. By her husband being involved and her knowledge of it, that means technically, Milano also was involved in it herself – it’s still not clear how much she had so with it. 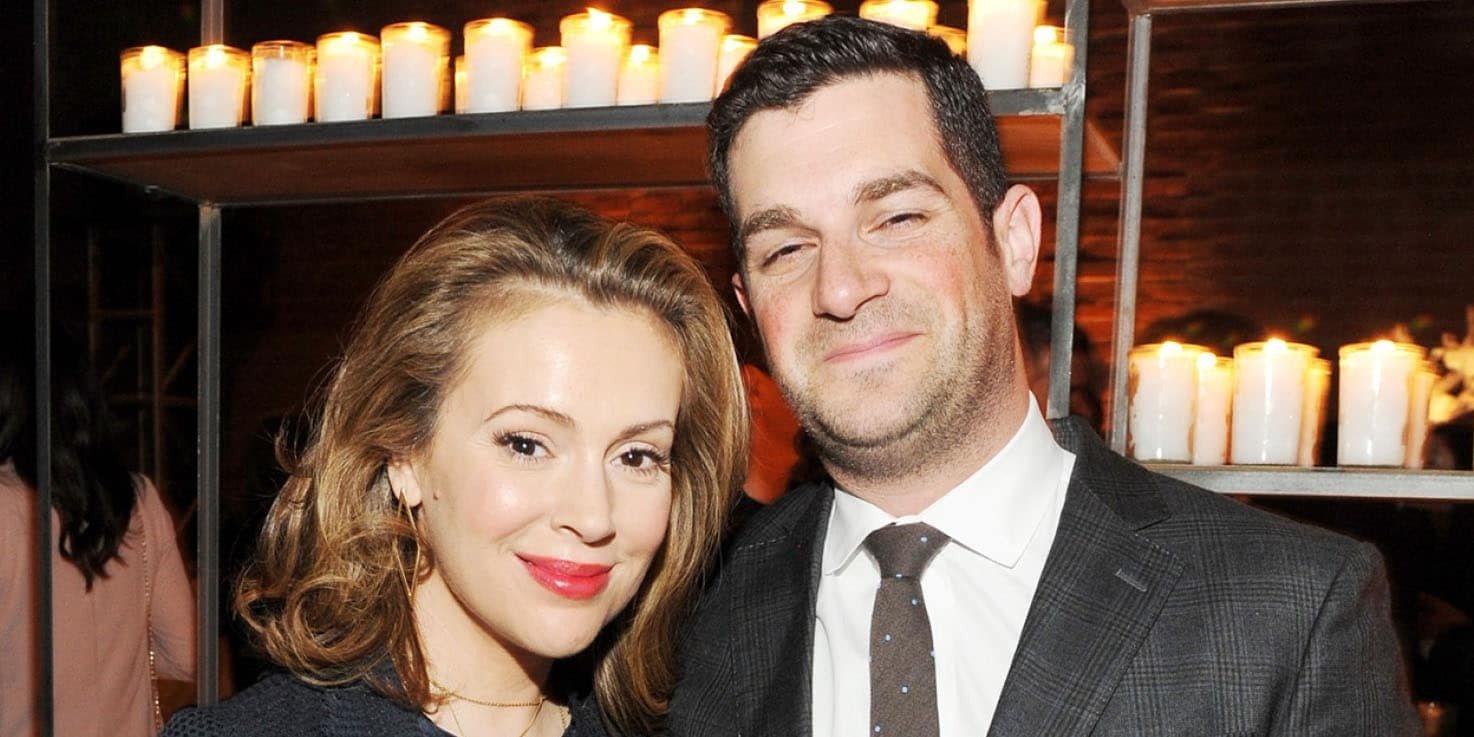 Despite being a regular critic of the police, Alyssa Milano praised the Ventura County Sheriffs for coming to her neighborhood and protecting them. This, of course, caused backlash as other Twitter users called her out for not practicing what she preaches.

“These are exactly the type of situations that police officers are trained for and should be responding to, and we will always support police having the resources they need for appropriate policing actions,” she stated on Twitter. 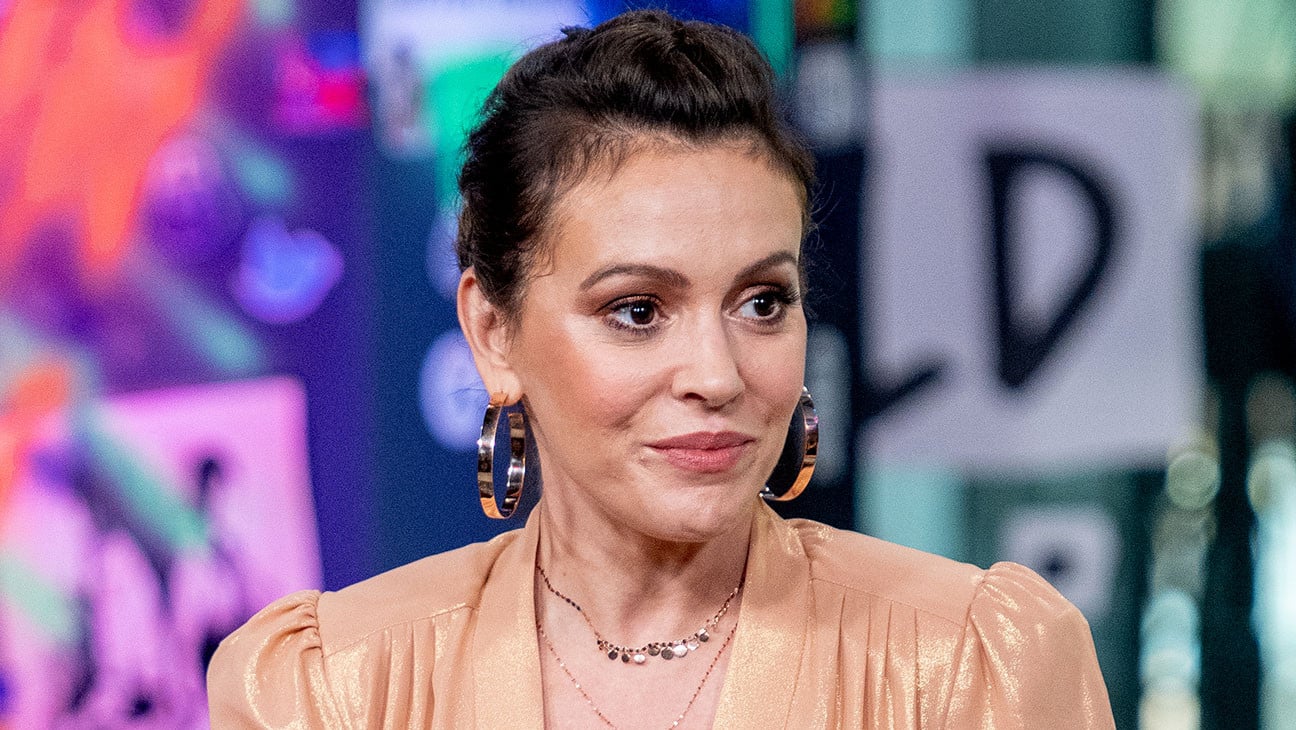 The search for the suspect lasted three hours by air and at ground level. The teenager involved witnessed the emergency response and realized that he was the cause of it. He willingly turned himself in.

Regarding her hypocritical tweets about wanting to defund the police and then praising them for helping Milano & her family, one neighbor stated, “She can tweet those things because at the end of the day she lives behind gates in a gated community. She knows the police will come to save her. But what about all those people who don’t have that luxury and live in unsafe neighborhoods? She obviously doesn’t care.”

Whether Milano was completely involved or not, she obviously was to an extent with her husband’s call. By her tweets, claims, and past issues with others, this is not the first time that Milano has caught in the middle of an ordeal. With a lot of confusing stories flying around, it’s easy to see why just this situation escalated. 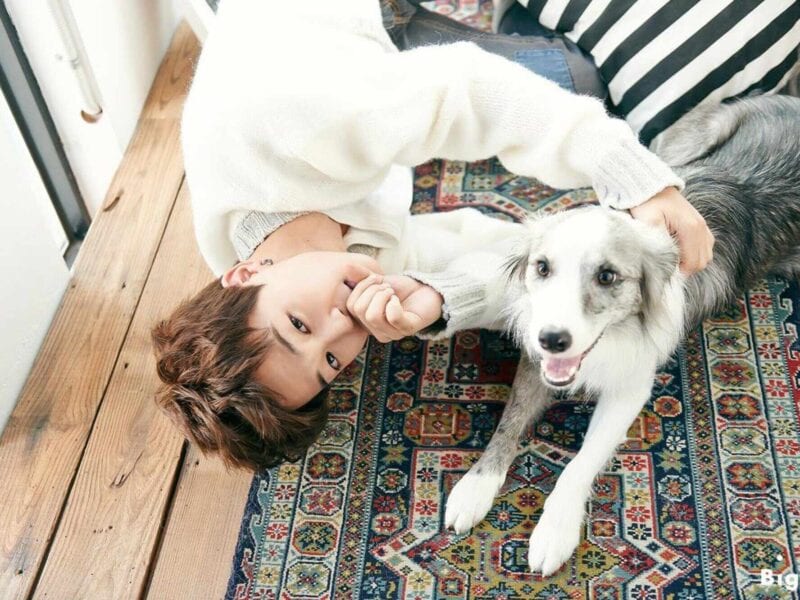