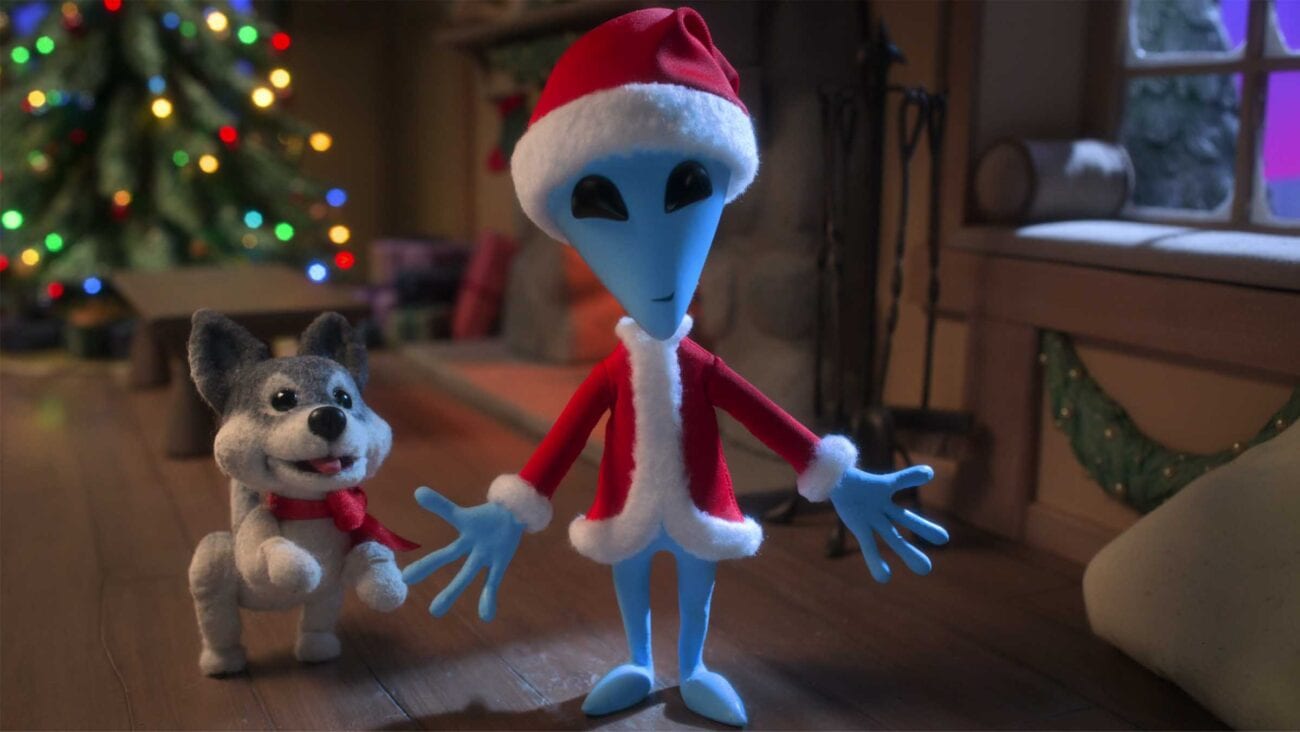 Four days ago, Netflix snuck a new Christmas movie onto their platform with disappointingly little fanfare. A strange title called Alien Xmas made in full stop-motion was released and nobody had the decency to tell us. Netflix didn’t even include it in their original list of Christmas movies coming out this year.

We watch pretty much all of Netflix’s Christmas films and have all of the ones premiering this year saved in our watch list, and yet Netflix didn’t even give us one of those annoying notifications saying “you might like this”. Hello? Is that function not for something exactly like this?

Netflix has a habit of this though, last year they released Klaus, a visually beautiful animated Christmas movie with a lovely story – and yet the only reason we knew it existed was that someone on our social media feed wrote a long passionate post about how great it was. So, in case you nearly missed it like we did, here’s what you need to know about the funny short movie Alien Xmas.

Alien Xmas is about what happens when aliens discover Earth. Their plan is to steal the planet’s gravity, as well as anything else they can get their hands on while they do it. However, one little alien gets mistaken by a young elf as a Christmas gift and things start to get, well, in Santa’s words, “crazy”.

The trailer doesn’t give much of anything away, which is good since the movie is only forty-two minutes long. However, you can tell that the tone of this Christmas film is a little bit unusual when the trailer ends with an elf asking Santa if he has a plan B, only for Santa to laugh and say “nope” while shoving the elf out of frame. 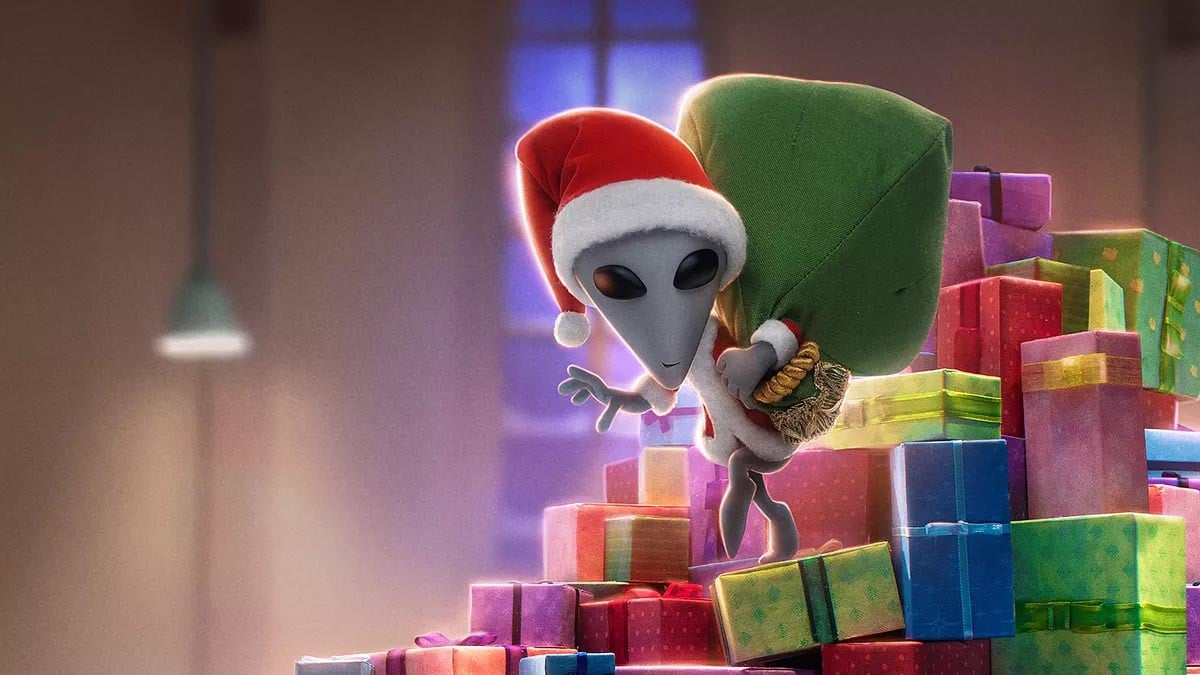 Keep in mind, this animated short is intended for kids, so don’t expect something that takes itself too seriously – the alien race is called Klepts, likely an in-joke for adults since it sounds like it’s short for kleptomaniacs & the aliens love to steal stuff. The movie also has a couple of not-so-subtle life lessons squeezed in there too, for the impressionable minds watching.

The short is being labeled as a Netflix Original, but was actually created by Chiodo Bros. Productions. It’s just a film exclusive to the Netflix platform, which means you won’t be able to watch it anywhere else.

Some people have likened this short to The Grinch Who Stole Christmas since the aliens are also trying to steal all things Christmas related, but we think this story differentiates itself plenty. 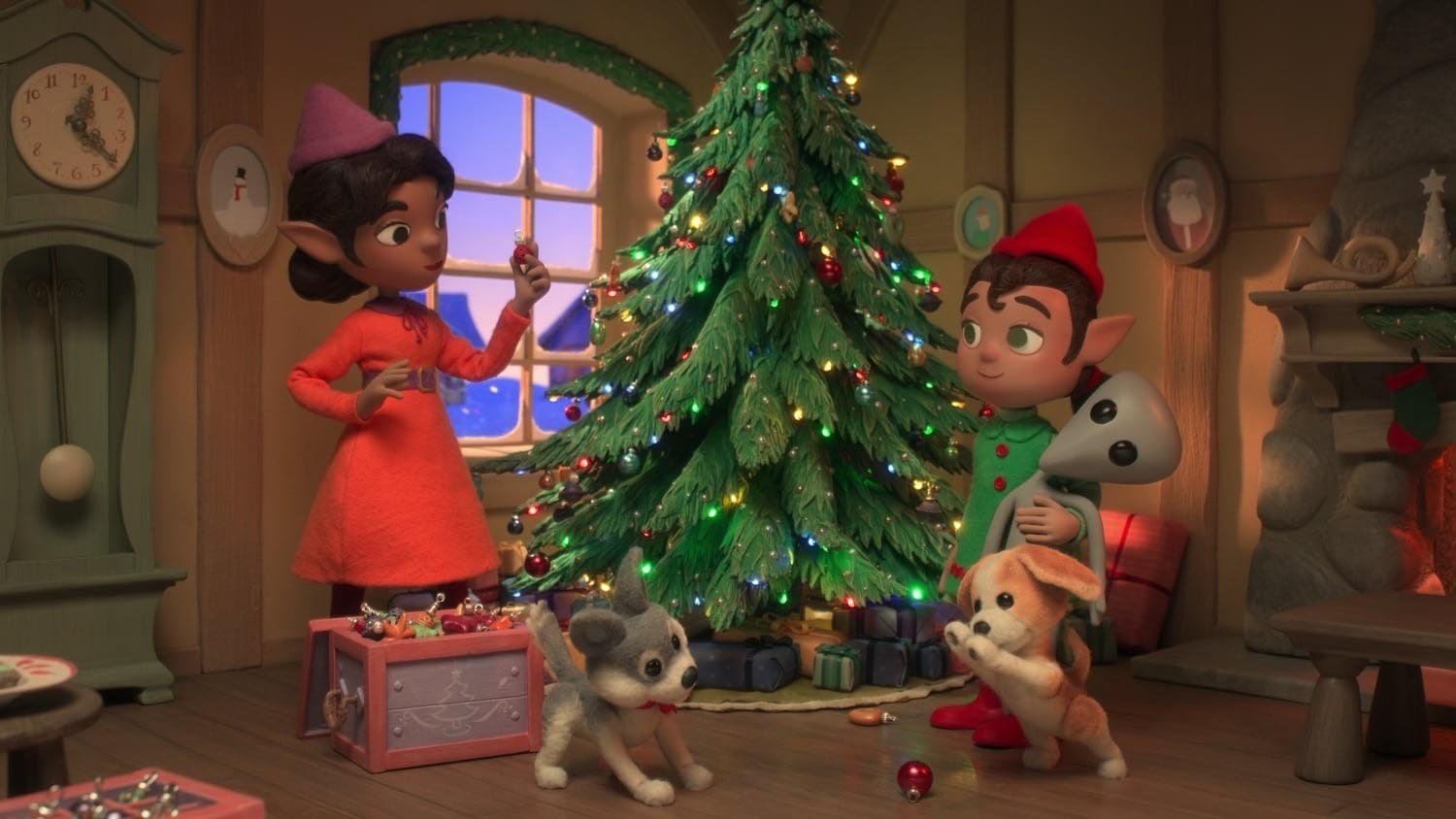 Alien Xmas only came out four days ago, but the reviews for it so far are pretty positive. Of course, since it’s a kids movie their opinion is what matters most, but one reviewer said, “My kids found this and have watched it at least 10 times in the past 2 days . . . that means it’s good.” So, that sounds pretty promising.

Adults also like it saying the jokes are funny and it’s worth giving a watch if you have a spare forty minutes during the holiday season – and this year that seems more likely than any other year.

The story is outlandish (like any good kids movie), heartwarming, and is a great take on the trope of teaching the meaning of Christmas to a grumpy person – or in this case aliens. So don’t be a Scrooge, go watch this fun holiday movie on Netflix with a hot cup of cocoa and some sugar cookies when you get the chance.