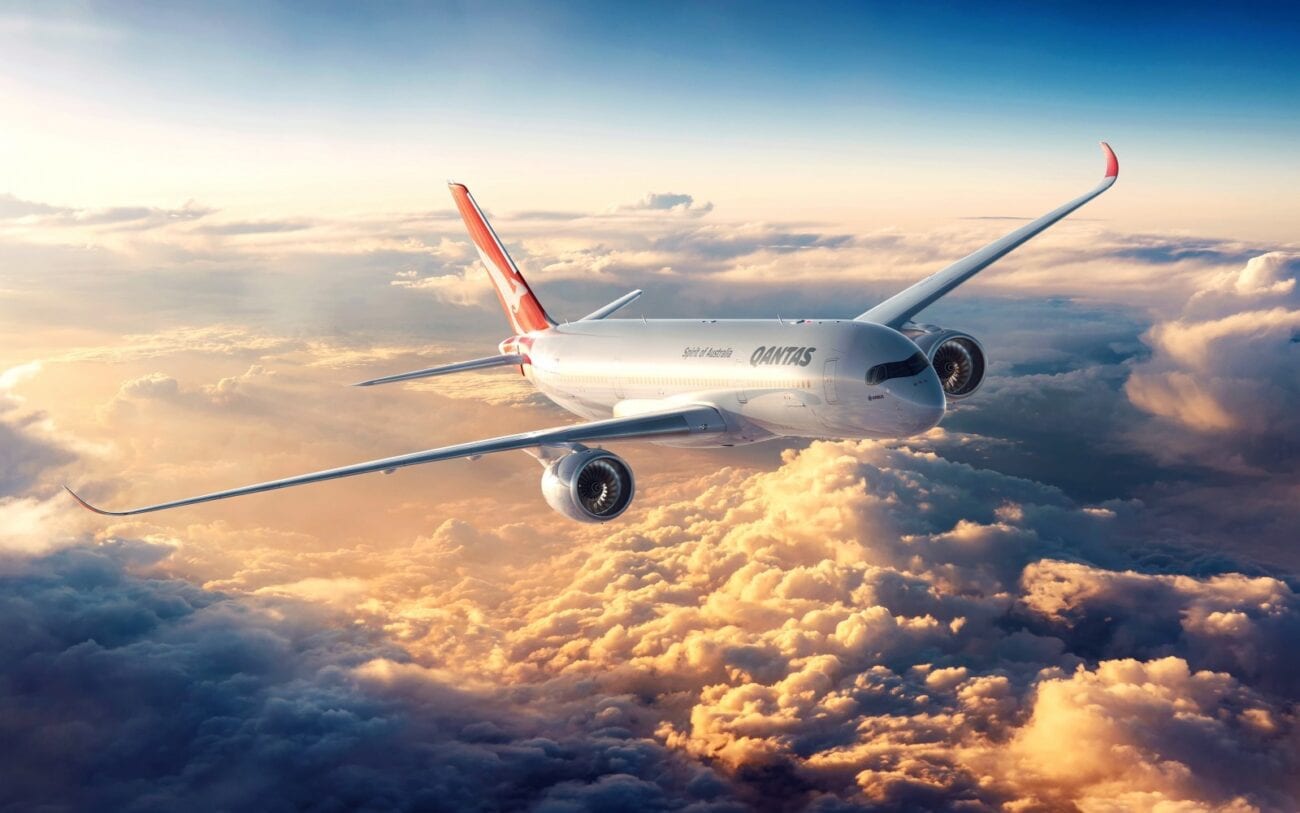 Spring break travels, as well as early summer vacation plans, were all cancelled months ago due to the coronavirus pandemic. Things do look hopeful as airlines, theme parks, and more plan to reopen protocols, but new requirements can make life post-virus a bit grim.

Government officials across the globe are implementing new changes for airlines to keep everyone safe & healthy and get them back in the sky. 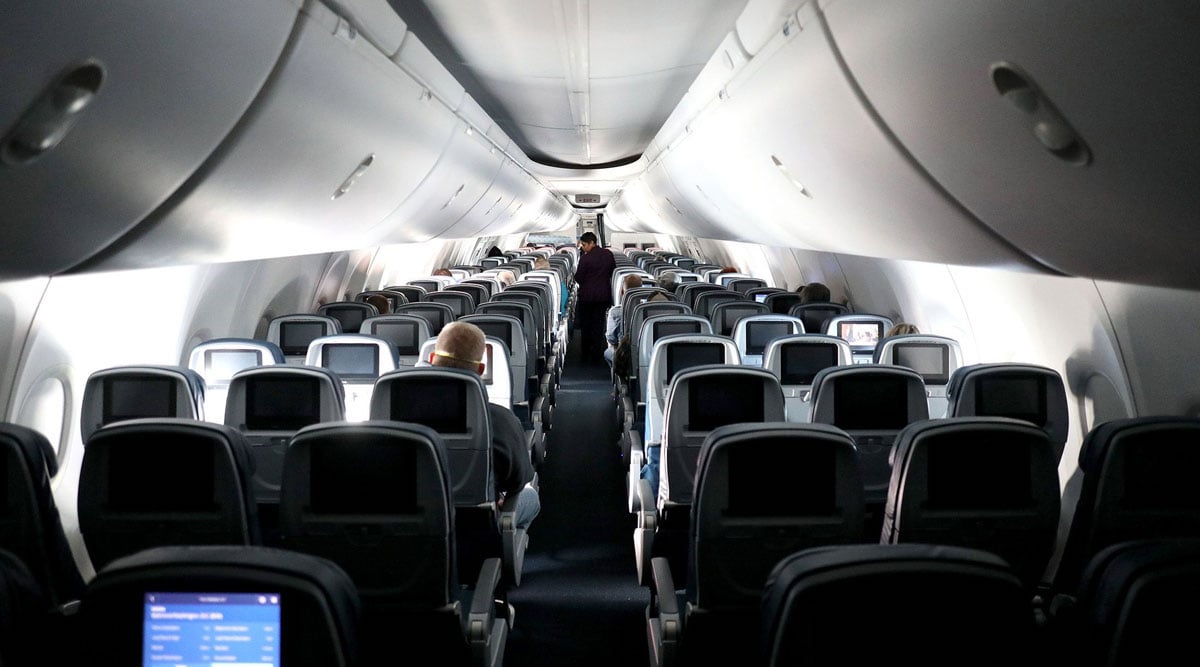 When virus protocols were first released, the population was asked to say at least six feet apart to halt the spread of the virus. In order to keep passengers safe, airlines would have to enforce these rules as well, which poses a pretty difficult task.

London’s Heathrow Airport CEO John Holland-Kaye told Bloomberg that enforcing the distance rule isn’t something the airport could do longterm because of limited space. Holland-Kaye explained keeping 400 people – the capacity of many jumbo jets – apart from one another would mean the line would fill the departure hall out into parking lots. “That’s not something we can keep doing until a vaccine comes along.”

According to the International Air Transport Association it won’t be feasible for airlines to section or block off rows or seats on aircraft. However, CEO of low-cost carrier Wizz Air Jozsef Varadi predicted distancing may happen naturally as fewer people will be inclined to fly, or limited tickets will be sold. 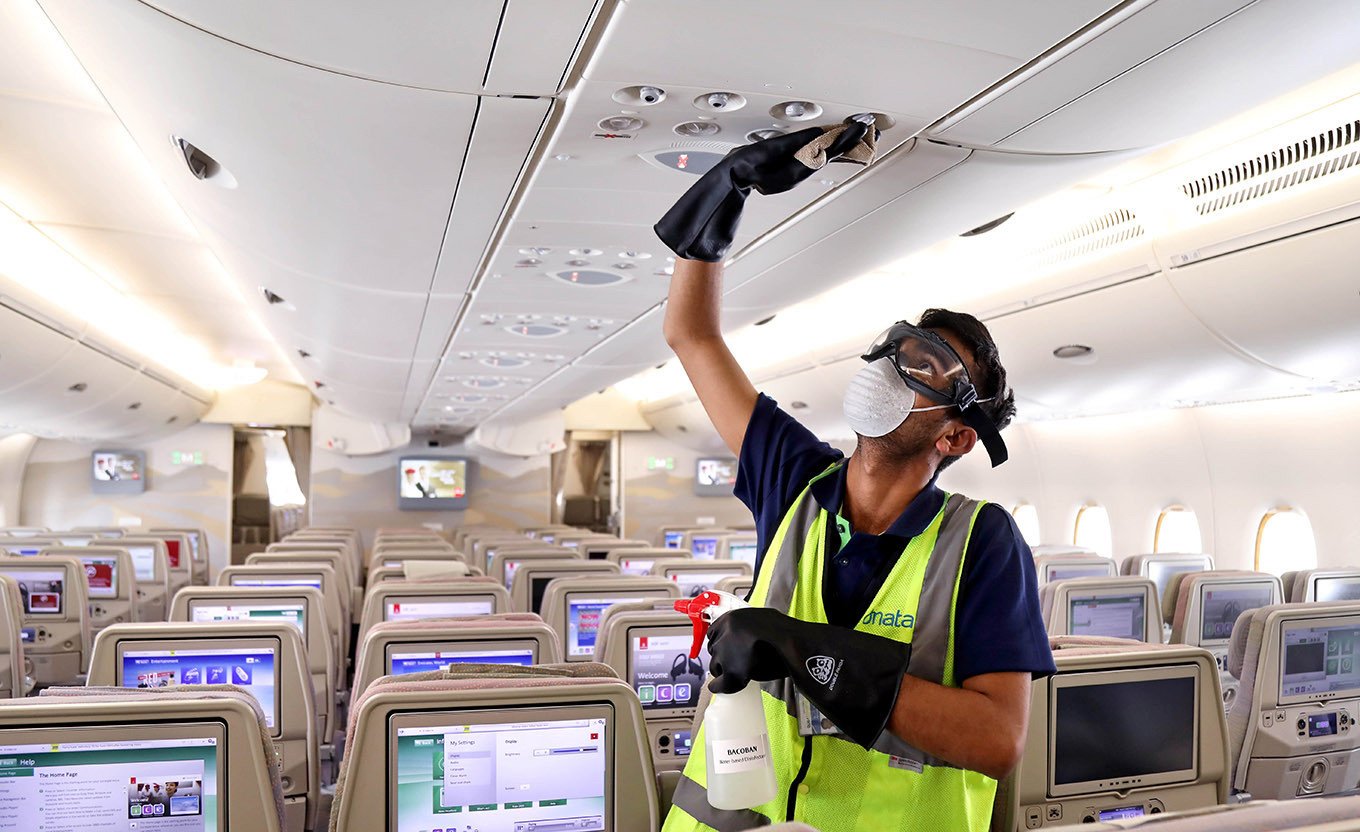 Crew members will wear both masks & gloves and limit meal service & contact with flyers. Bloomberg also reports planes will no longer have in-flight magazines or catalogs, and the aircrafts will be disinfected with an antiviral fog between trips. Ryanair Holdings Plc says it will require passengers to make a special request to use toilets in order to prevent lines building up in aisles. 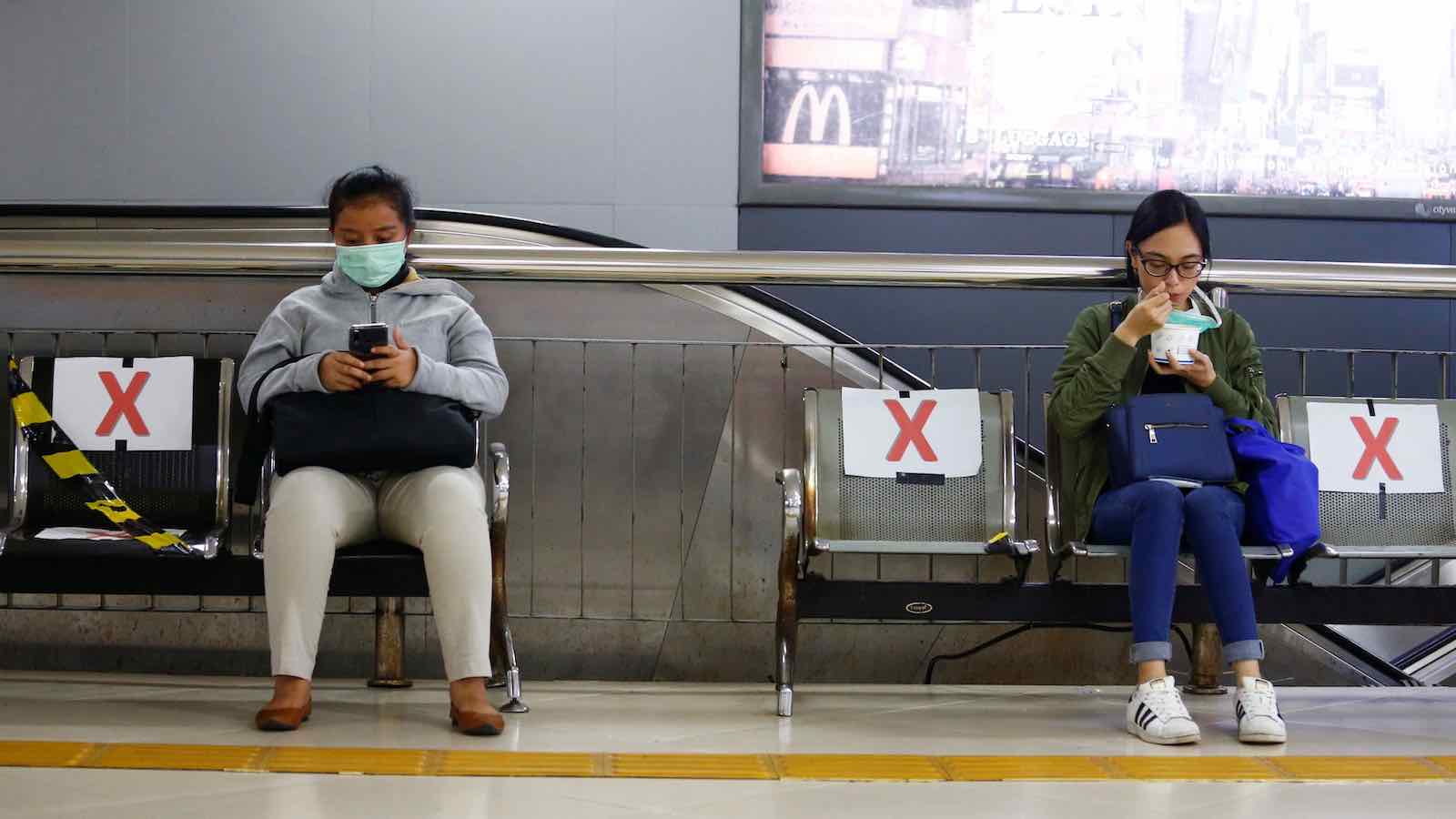 Airlines are doing their best to accommodate new safety precautions to keep people safe, but are struggling to avoid turning their businesses upside down during this time. Although introducing emergency measures may help boost passenger confidence, sustaining these changes will be a huge challenge moving forward. In the opinion of some airline officials, better results are expected only after a vaccine is created. 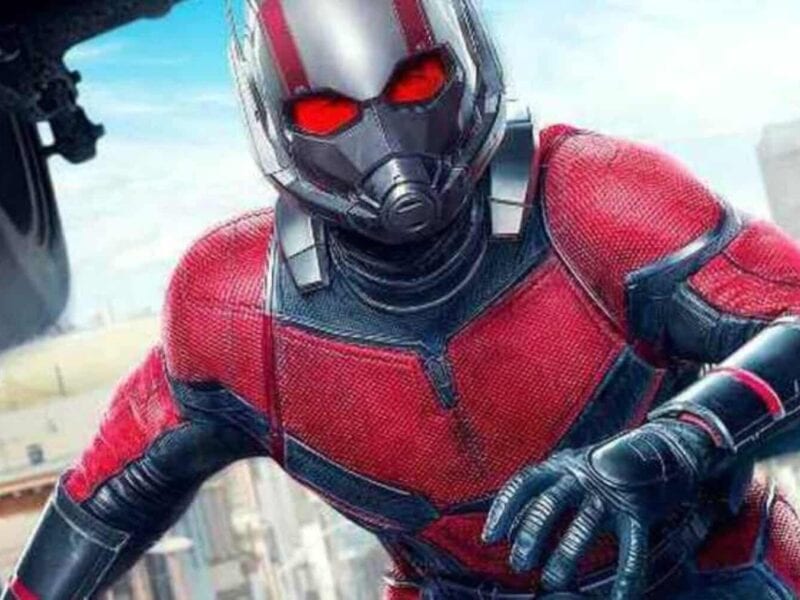 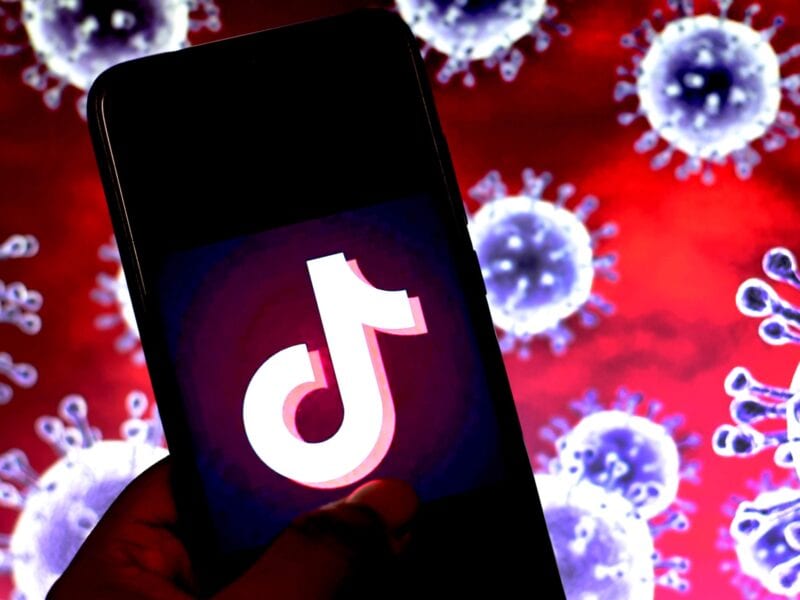 Why do Americans believe the coronavirus outbreak is a hoax? 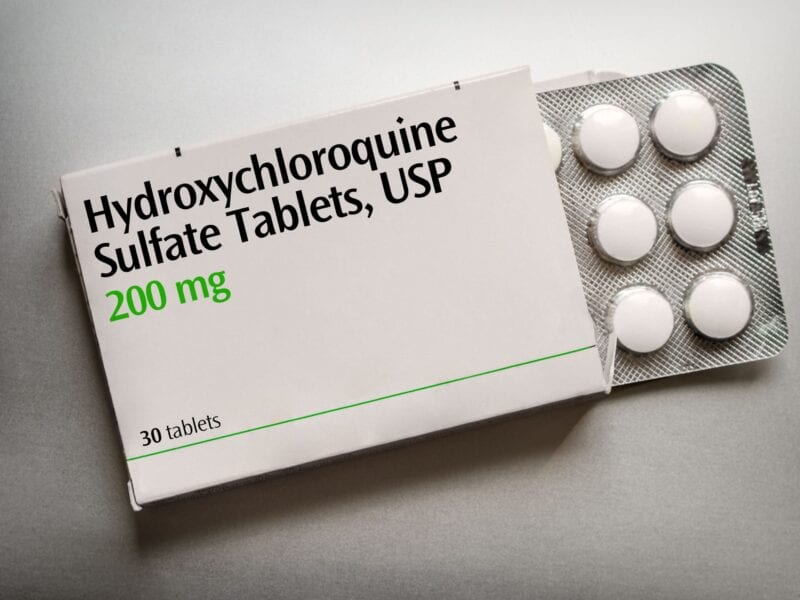 Here’s the COVID-19 timeline of the drug hydroxychloroquine