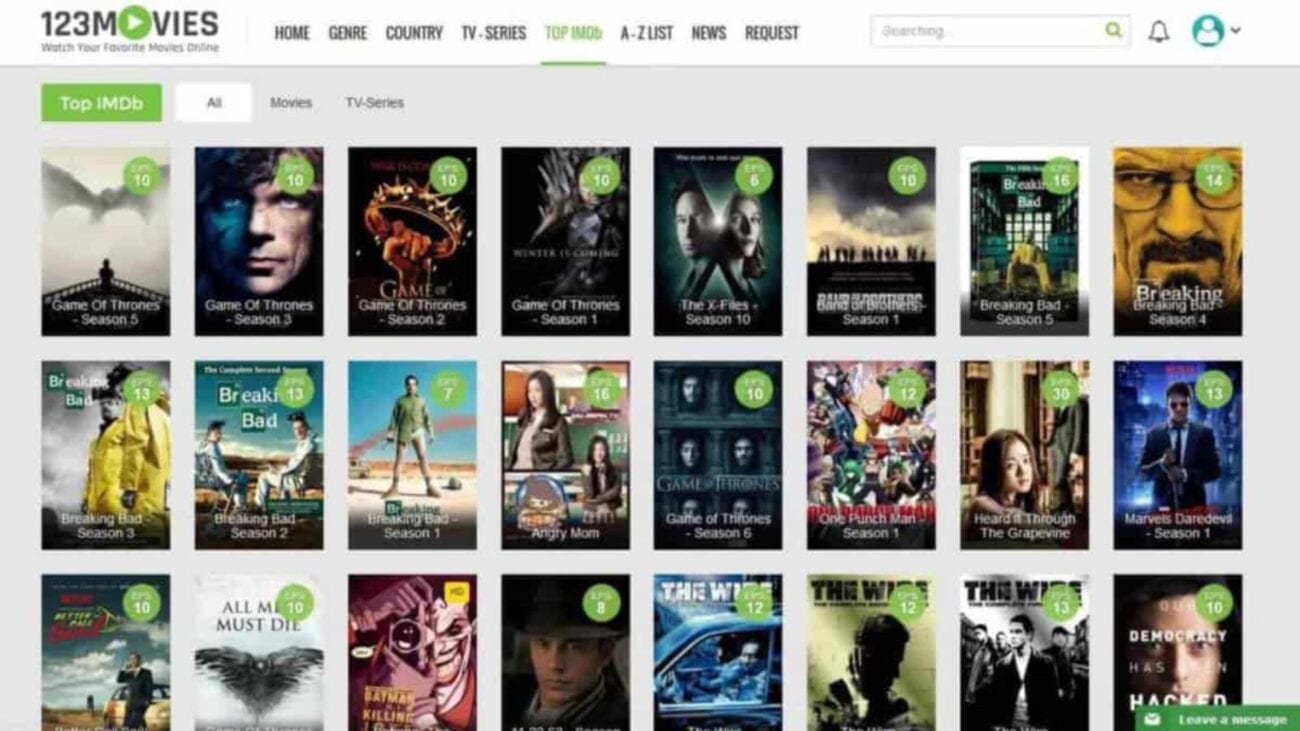 All the 2020 movies to stream on 123movies tonight

If you’ve heard of 123movies you know it’s a free place where you can stream recent movies and oldies alike. With movie theatres practically out of commission, finding new ways to watch the latest flicks is a must. Preferably, without the exorbitant prices that streaming platforms like Disney+ are charging. 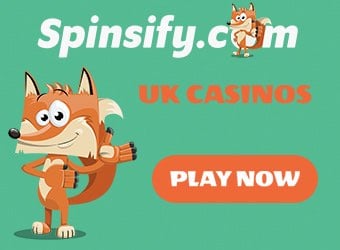 There are plenty of 2020 movies to watch on 123movies. You might even forget there’s a thing called movie theatres. Clear your most comfortable TV-watching nook and make sure you have some popcorn in stock. Here are some 2020 movies at the tip of your fingertips. Snuggle up and watch one tonight! If you decide to dive into the site, make sure you’re securing your connection with a strong VPN. 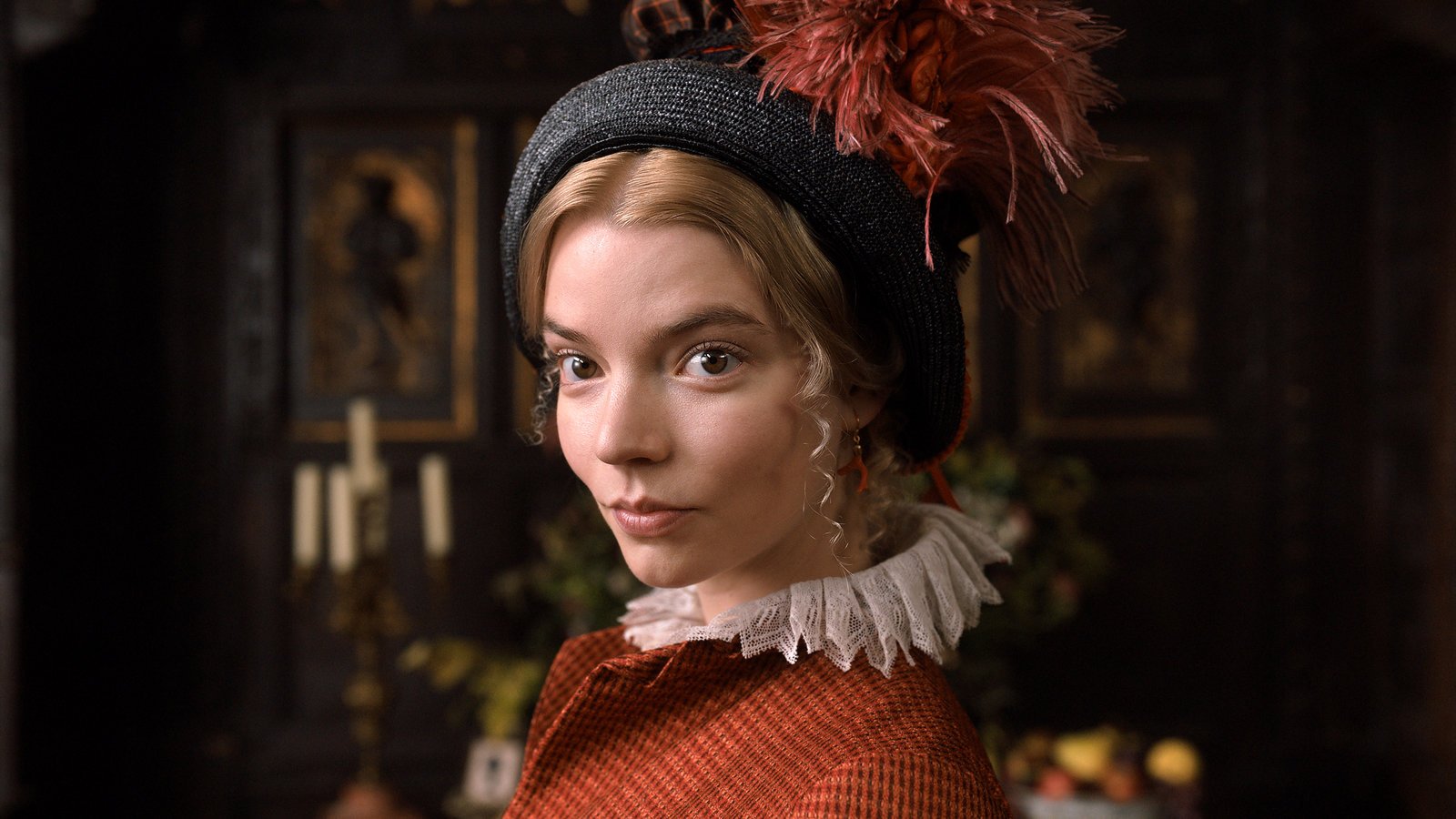 Prefer a period piece? Maybe try Emma, based on Jane Austen’s novel of the same name. If you’ve watched The Queen’s Gambit, you may recognize Anya Taylor-Joy playing the title character. Taylor-Joy has been a standout upcoming actress, and she proved herself as being an acting powerhouse with this Austen romance.

If you’re not familiar with Emma, you might recognize the plot is strikingly similar to Clueless, as both follow around self-described matchmakers who find new friends to set up with potential matches. 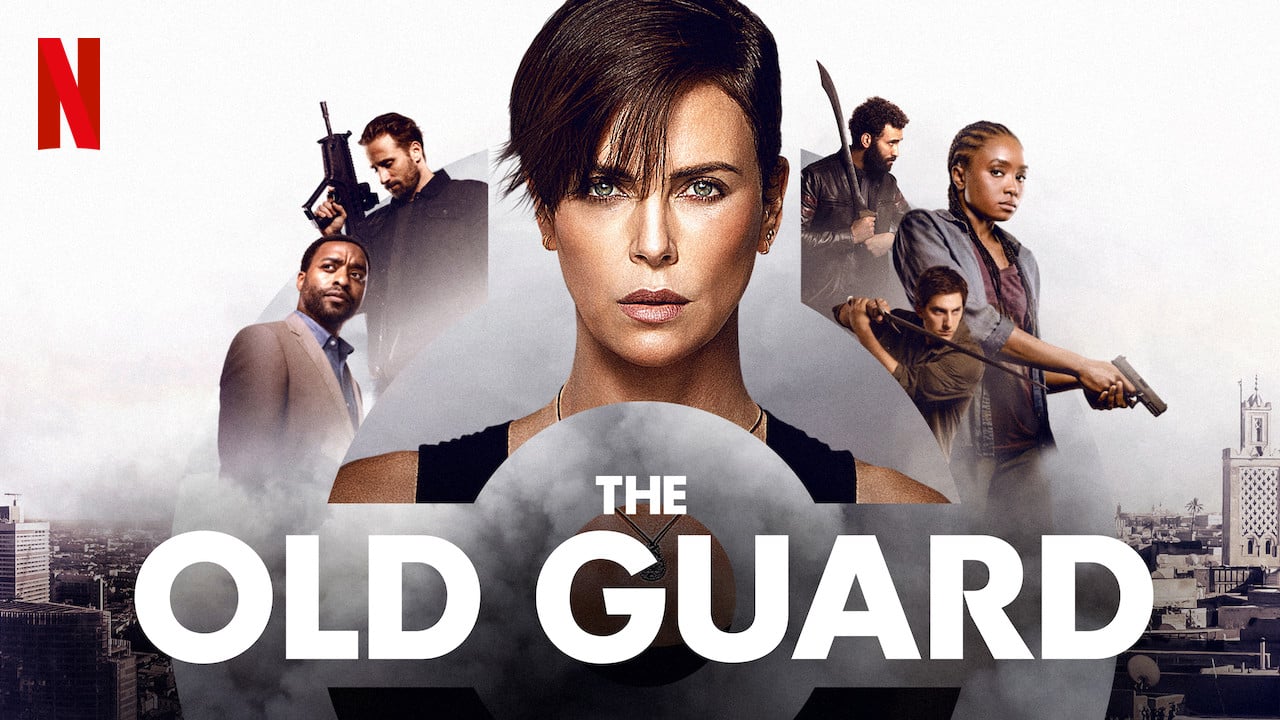 It’s risky making a superhero movie when it doesn’t belong to Marvel or DC, but Netflix’s gamble paid off with The Old Guard, an action-packed movie with plenty of compelling characters & an interesting universe. Directed by Gina Prince-Bythewood, The Old Guard has well-shot fight scenes and boasts a diverse cast with great actors like Charlize Theron, KiKi Layne, & Chiwetel Ejiofor.

While we don’t know whether there are more Old Guard movies to come, it definitely suggests we might see more stories in the coming future. For now, though, catch The Old Guard for a fun, easy-to-watch movie that’s great for a wide audience. 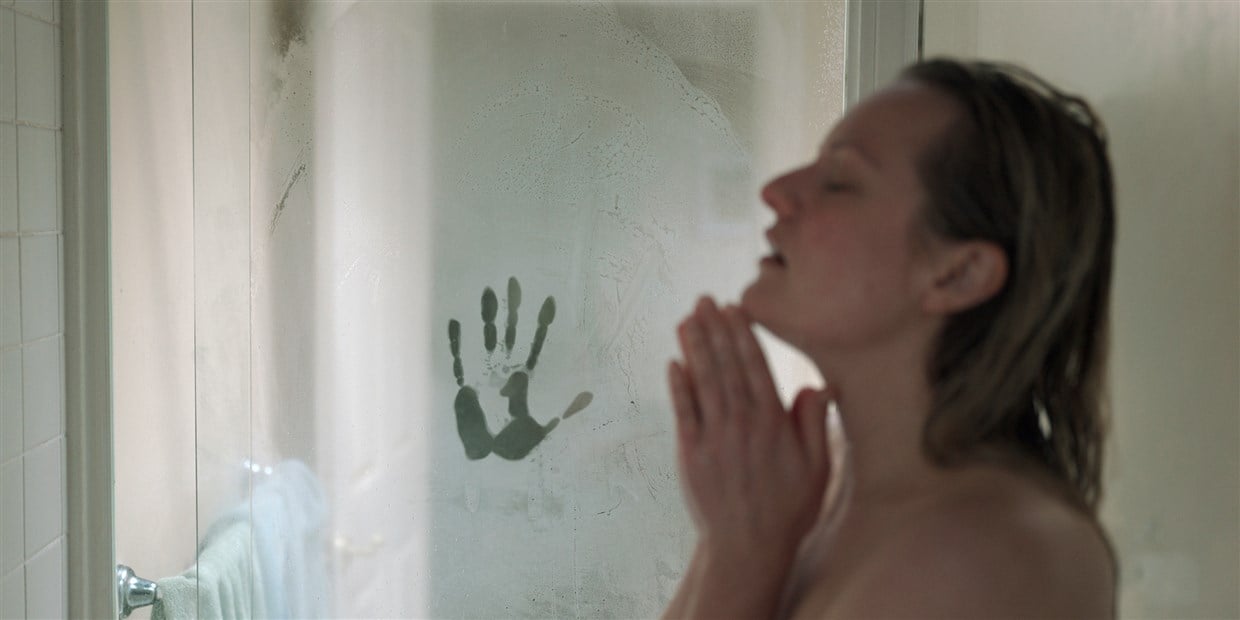 Like Emma, The Invisible Man was released right before the news about the pandemic caused theaters to shut down. Unfortunately, many people may have missed this horror gem, which rejuvenated the H.G. Wells story in a modern adaptation of the classic story. Starring Elizabeth Moss, rather than focusing on the eponymous character, it focuses on a woman haunted by an invisible being. 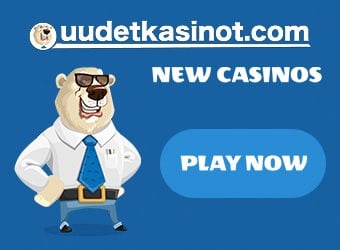 The Invisible Man is a truly haunting horror flick. Even though the story is over 100 years old, director Leigh Whannell still managed to create a timely film out of an old story. It’s almost best to not know too much about The Invisible Man before watching it, so try to watch without looking up the plot. 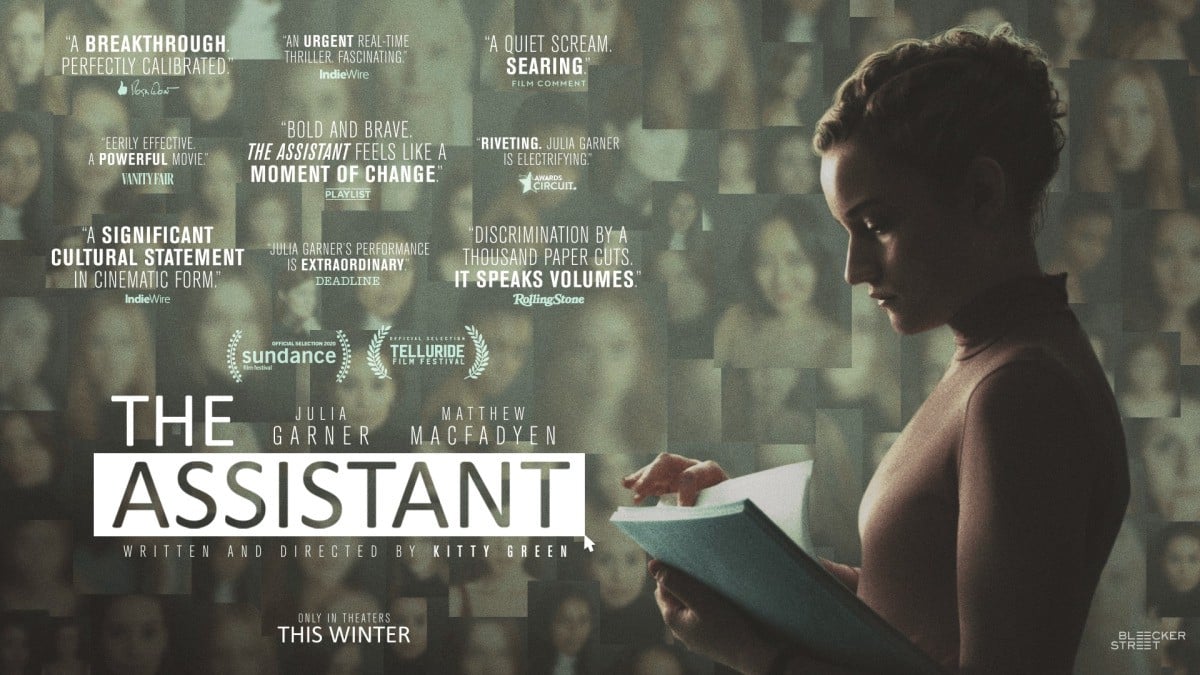 It may seem like forever ago, but the #MeToo movement first made massive waves on the internet in 2017. The Assistant is one of the first direct responses to the movement, following a young film production assistant who becomes suspicious of her boss’s actions with the actresses & models he sees alone in his office. Taking over the course of a single day, The Assistant is a slow-burn, tension-filled film with a searing message. 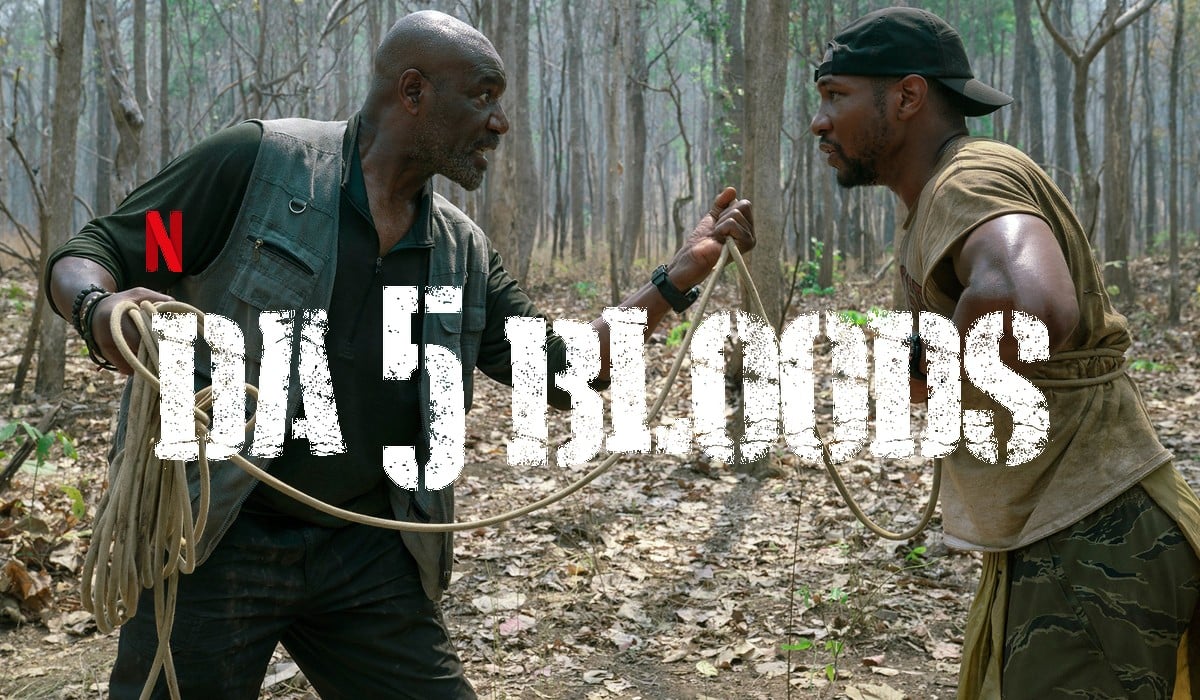 You might notice that the late Chadwick Boseman stars in this movie. It’s one of those situations where you think you’ll never get to see a beloved actor star in a movie again but not even their untimely death stops them from giving a couple of last hoorahs. Da 5 Bloods started getting filmed back in March of 2019. 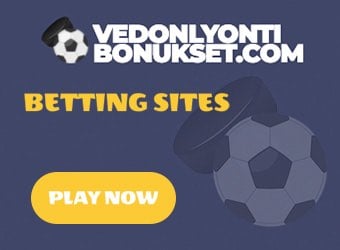 It tells the story of four Black U.S. army veterans and their trip to recover the body of their squad leader, as well as some prized cargo. The squad in Da 5 Bloods were part of the 1st Infantry Division during the Vietnam War. During the War, they secured a CIA place and the batch of gold bars intended to pay the Lahu people for helping fight the VietCong.

The five men who have named their squad the “five bloods” decide to take the gold for themselves so they bury it to get later. Little did they know, a Vietnamese-counter attack would quickly destroy any landmarks pointing back to the gold’s location and end up killing the squad leader, Norman (Chadwick Boseman).

Da 5 Bloods follow the remaining four men’s journey to retrieve the gold and their fallen brother’s body once news of a landslide uncovering the tail of the crashed plane reaches them. The movie is infused with social commentary on the backdrop of the Black Liberation movement and how people of color were disproportionately affected by the Vietnam War. 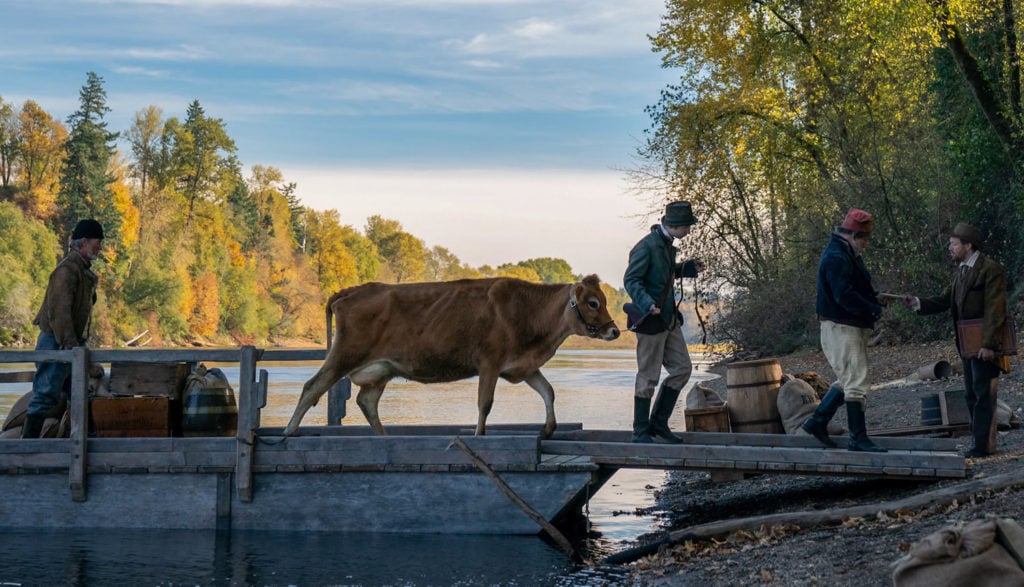 If you find historical fiction hitting the right spot for you and you want more, check out this A24 film. It’s hard making a living in nineteenth-century America. First Cow chronicles the unlikely friendship between a chef making ends meet by following a group of fur trappers and a Chinese immigrant on the run for killing a Russian man.

They find the only dairy cow in the entire Oregon territories on the settlement of a rich English, They soon find themselves in business together using the cow’s milk. The only issue? They don’t have permission to use it. You really enjoy First Cow if you enjoy stories about male friendship. Writer and director Kelly R has been complimented for her perceptive depiction of male friendship in the landscape of 1820 Oregon. 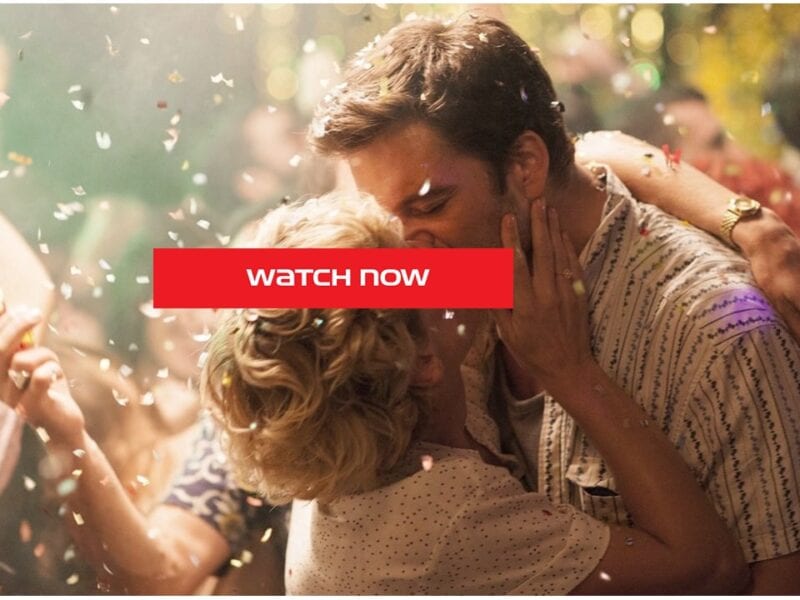 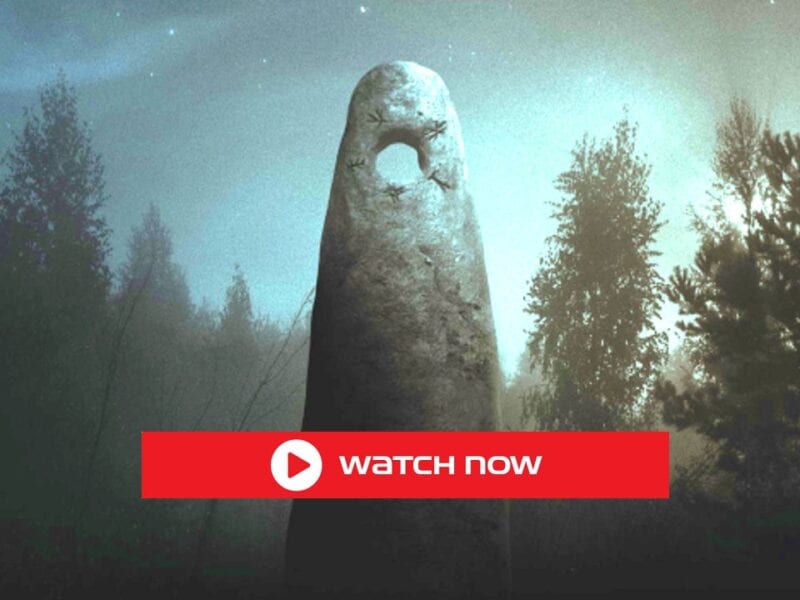 123movies! In the Earth Free Online: How to Watch Full Streaming? 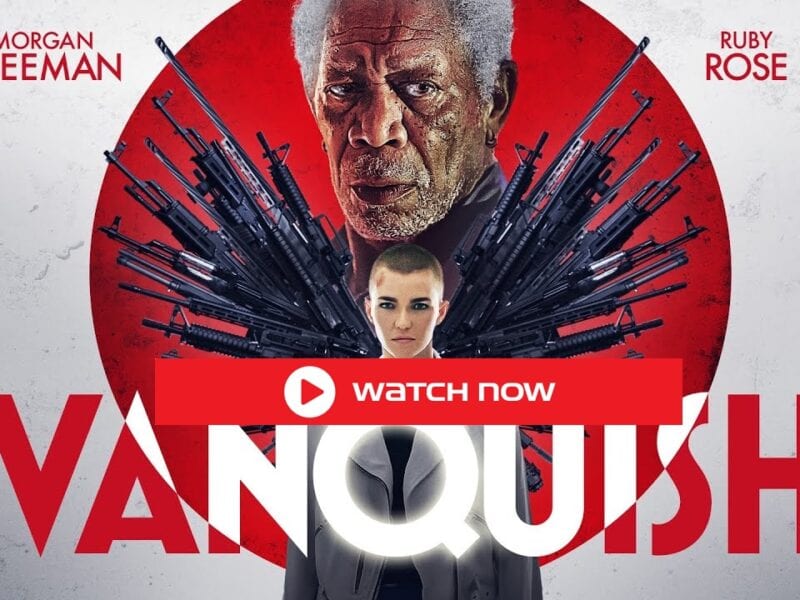