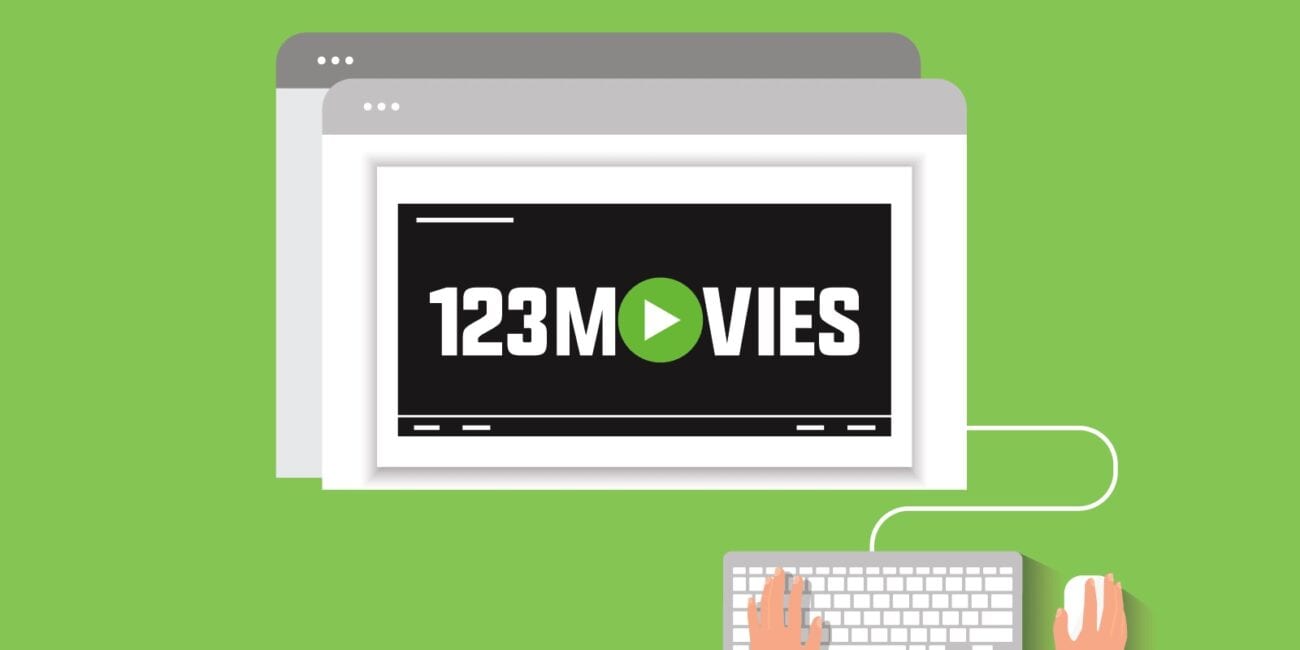 Are you looking to watch movies but don’t want to pay monthly fees for streaming services? Then 123movies could be the service for you. Despite the COVID-19 delays impacting most movies in 2020, there are still plenty of new movies being released on streaming services or premium VOD (video on-demand). 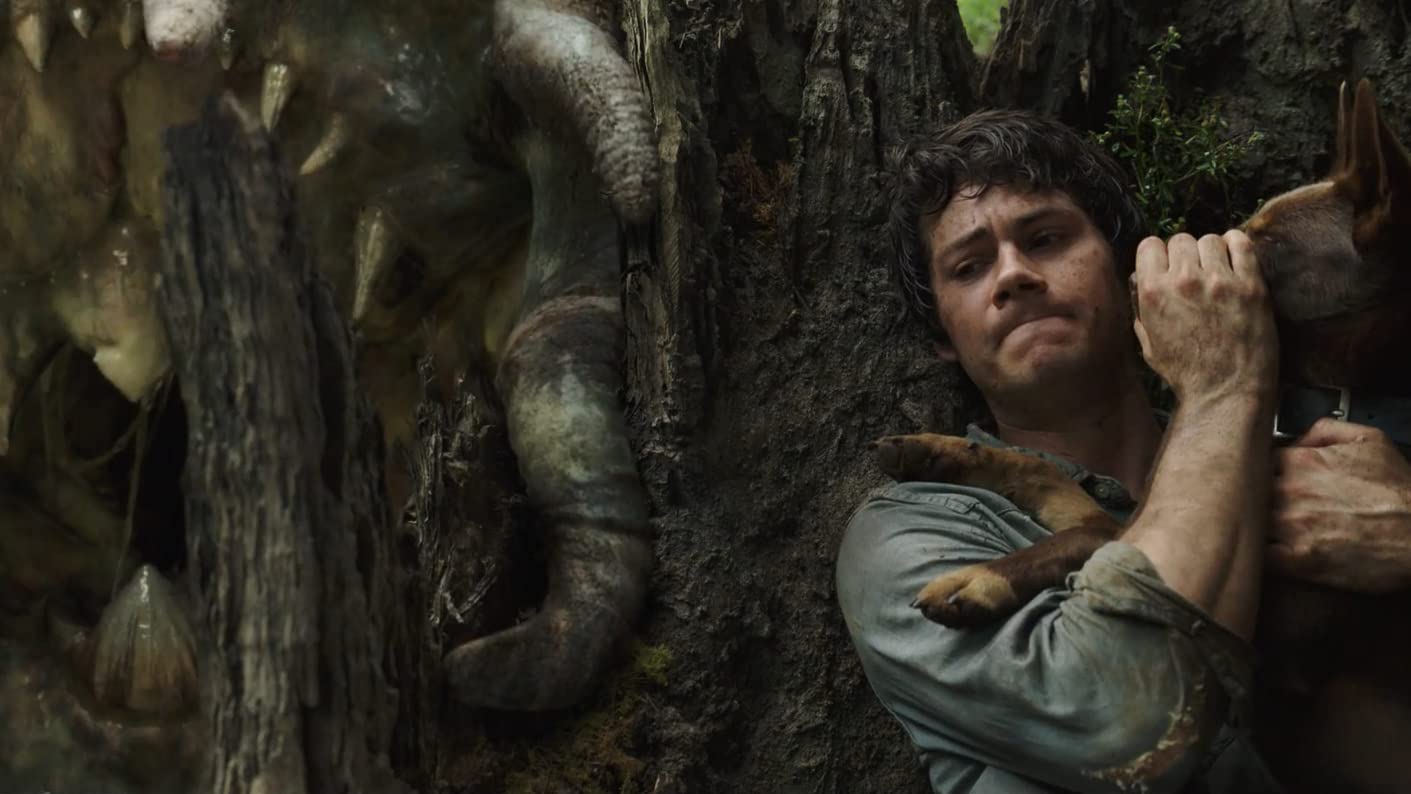 Love and Monsters hasn’t received a whole lot of attention, as it isn’t on any streaming services and went to VOD. However, it’s been getting lots of critical praise as a funny & action-packed adventure with lots of great monster fun.

The film centers around Joel Dawson (Dylan O’Brien), who is trying to travel eighty miles to find his high school girlfriend in a world destroyed by the monsterpocalypse. Giant creatures roam the earth and the survivors have taken to the safeties of underground living. In the midst of despair, Dawson still wants to find love & hope. 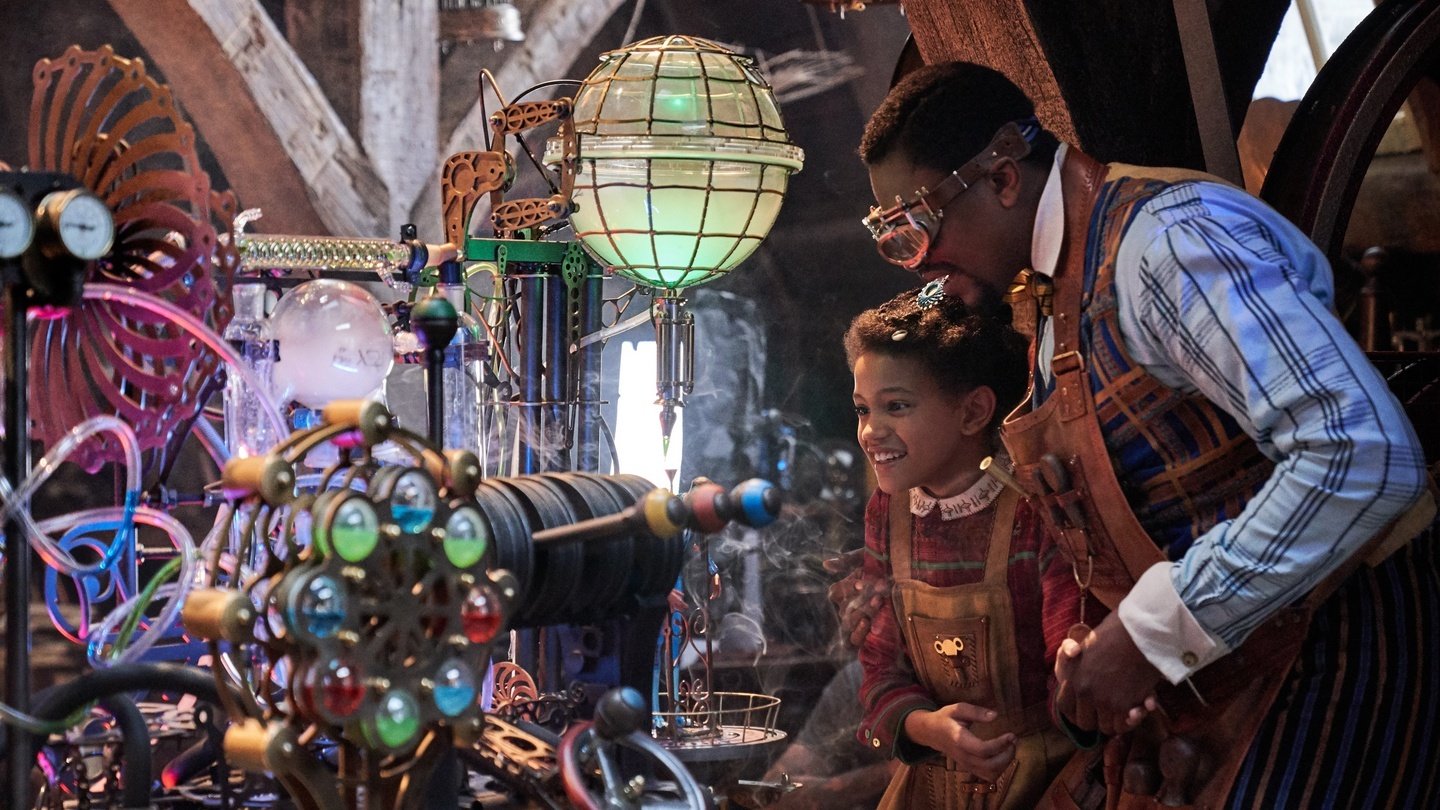 Jingle Jangle is one of Netflix’s latest Christmas movies. Jeronicus Jangle (Forest Whitaker) is a renowned toymaker. However, after he is betrayed by his apprentice (Keegan Michael-Key), Jangle turns away from inventing and isolates himself from the world. The arrival of his granddaughter brings out a spark that can hopefully restore his spirits and get him inventing again.

The movie is a delight for the whole family with fantastic holiday imagery and a message perfect for the holiday season. It also has catchy musical numbers with songs co-written by John Legend & Philip Lawrence. 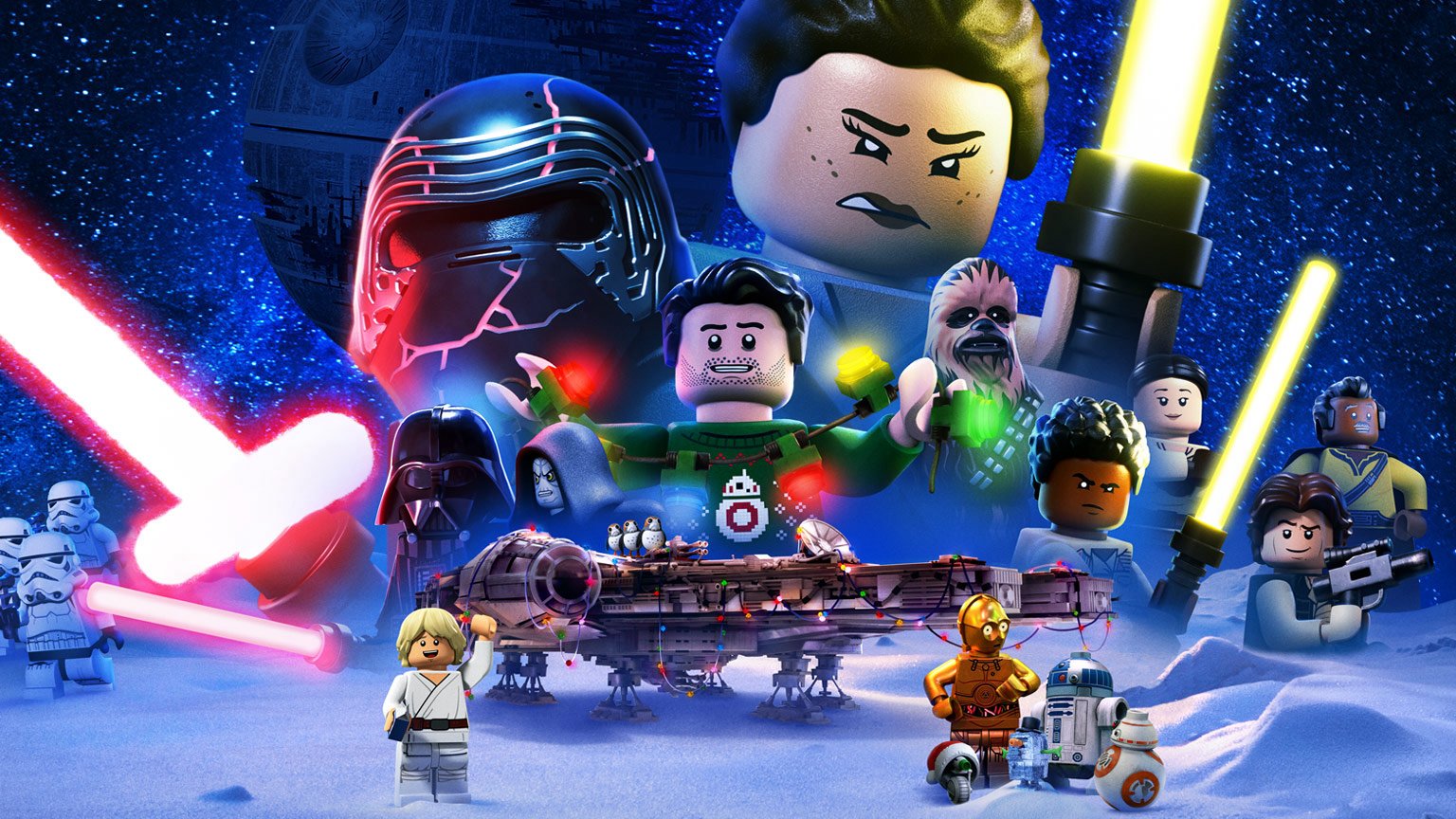 While this is mainly for kids, Star Wars fans will get a kick out of The Lego Star Wars Holiday Special. The special takes place on Life Day and takes Rey on a journey to iconic scenes in Star Wars history. It celebrates everything great about Star Wars, while also ripping things in Star Wars that don’t make sense.

Everything from the great quotes to the memes are here. Don’t worry, it’s about a thousand times better than the other Star Wars Holiday Special George Lucas wants you to forget about. 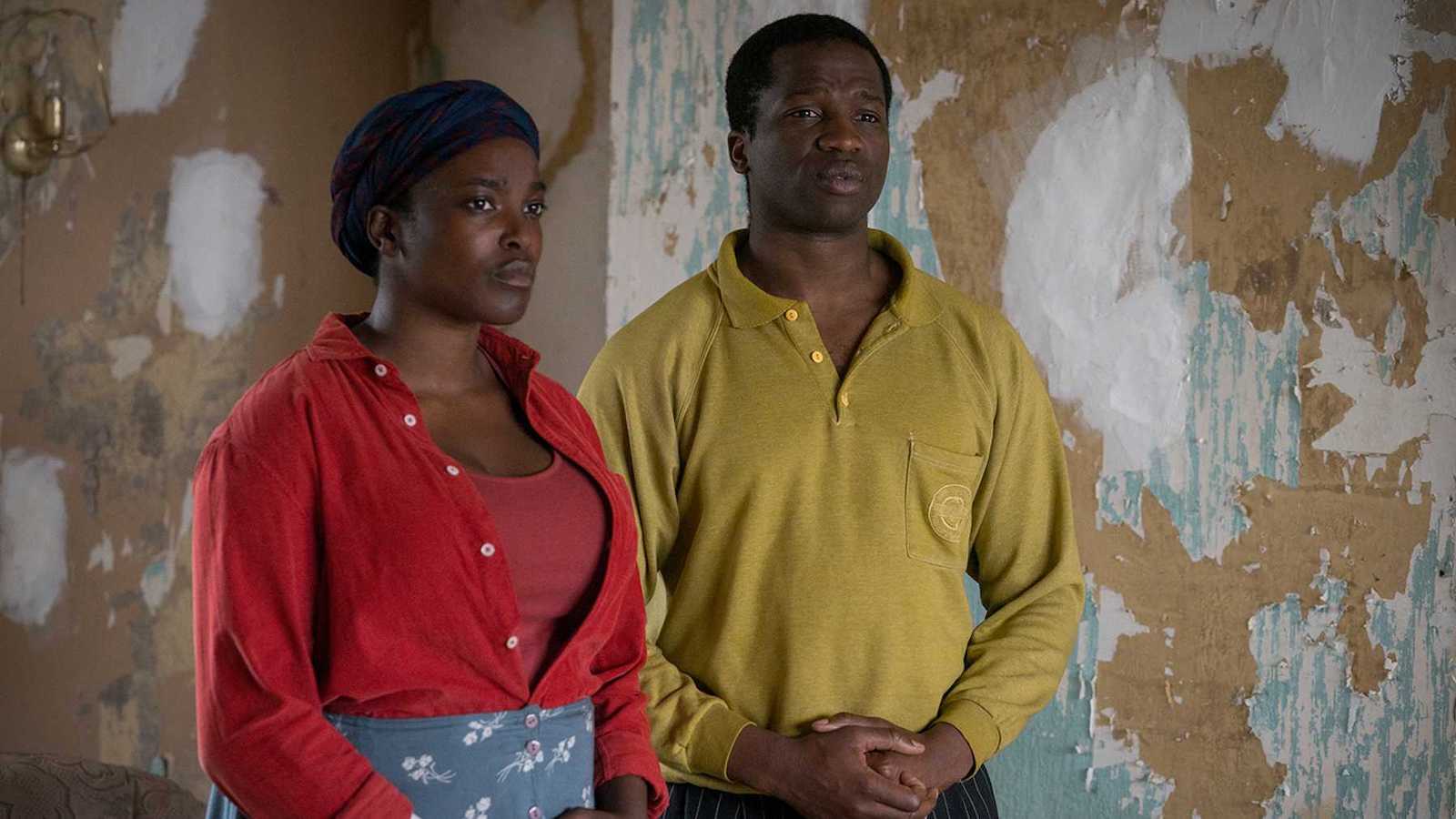 His House premiered on Netflix and has been getting a great reception. The horror film is about a refugee couple who make a narrow escape from war-torn South Sudan. However, the couple struggles to adjust to their new life in an English town with an evil lurking beneath the surface. 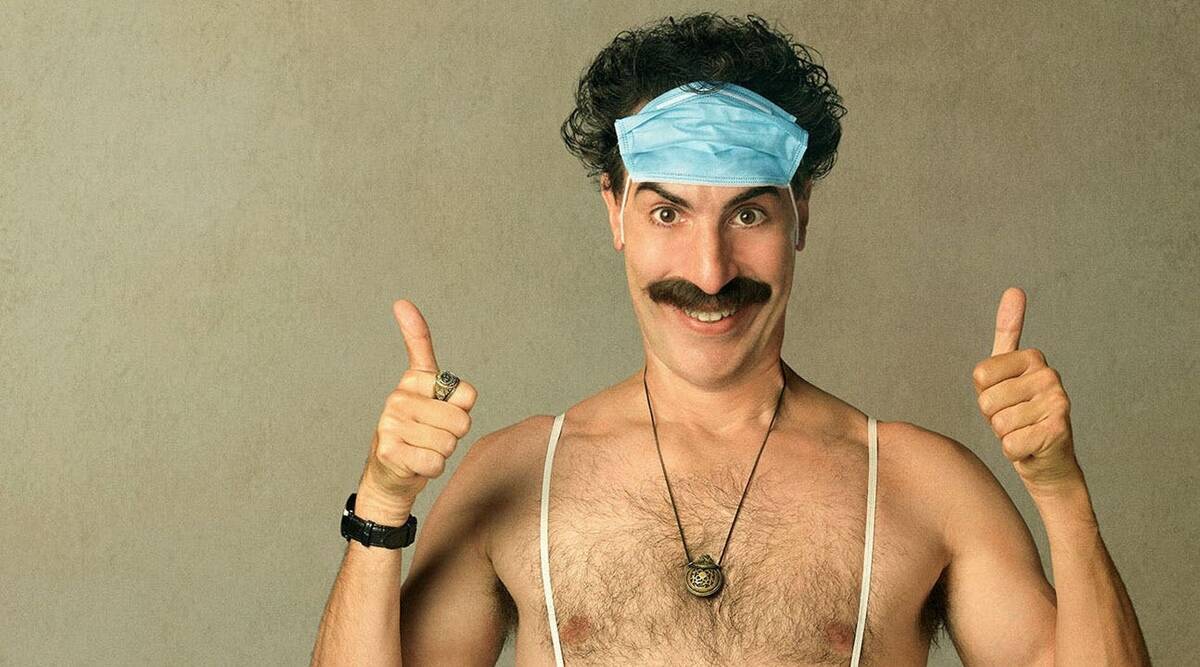 The sequel to Borat came out just in time for the 2020 election. After Borat (Sacha Baron Cohen) is arrested for embarrassing Kazakhstan in his first movie from 2006, the sequel focuses on his trip to America where he tries to redeem himself by delivering a gift to Vice President Mike Pence.

The film features even more outrageous scenes as Borat and his recently-discovered daughter, Tutar (Maria Bakalova), interact with real people. It’s hilarious and hard to watch at times but is surprisingly heartfelt developing the relationship between Borat and his daughter. Borat: Subsequent Moviefilm is additionally worth watching just for a certain scene involving Rudy Giuliani. 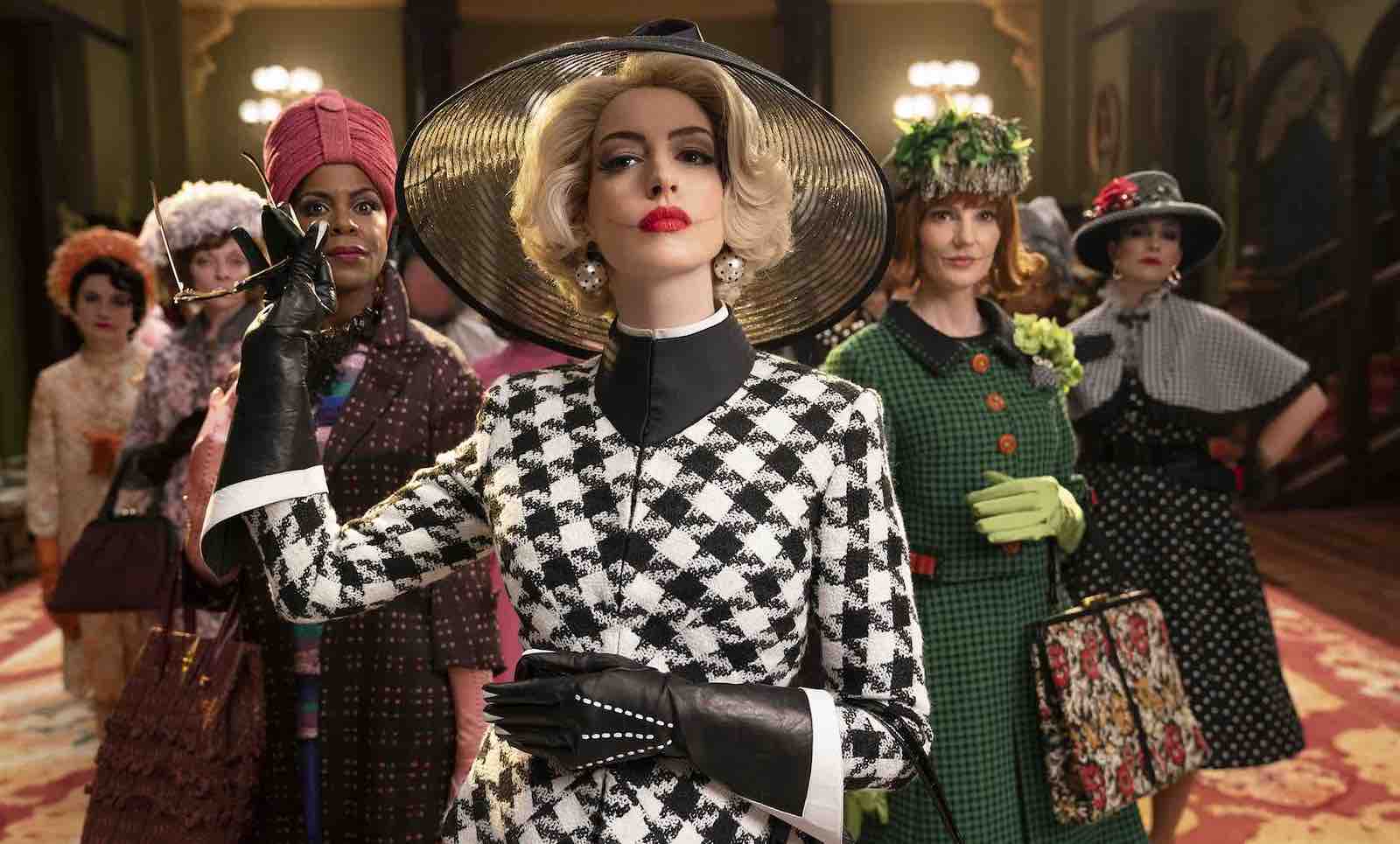 Based on the classic Roald Dahl novel and a 1990 film remake, The Witches is a fun & spooky movie for the family. Streaming on HBO Max, The Witches takes place in a world crawling with witches who loathe children. A young boy and his grandmother travel to a hotel in Alabama only to find themselves stuck with an army of witches who are planning to turn all the children into mice.

The Witches has a fantastic cast with Octavia Spencer, Stanley Tucci, and Anne Hathaway in the main villainous role. While the 2020 film isn’t as traumatizing as the 1990 film, it’s still a good time and has enough creepy imagery to satisfy your spooky desires.