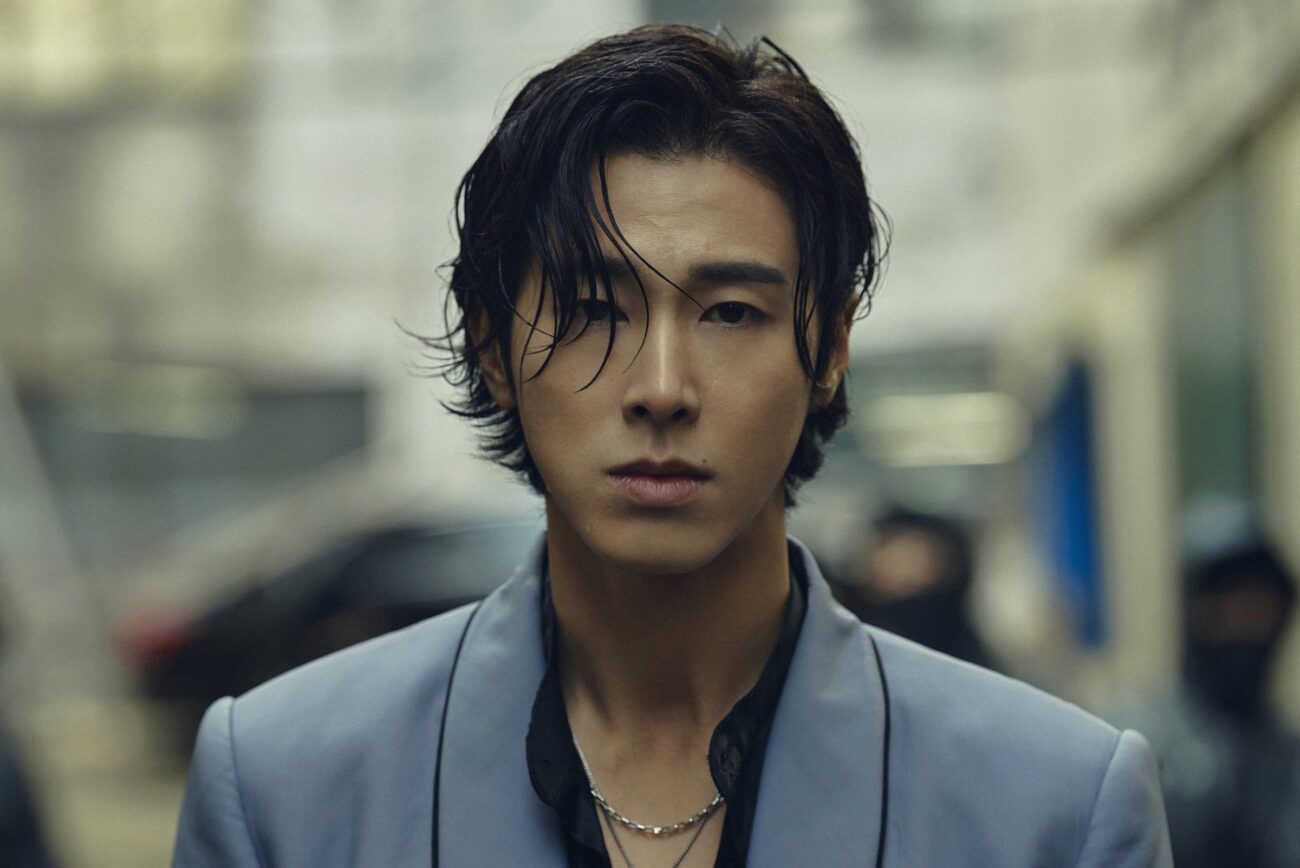 TVXQ member Jung Yunho has been under scrutiny after breaking quarantine guidelines and visiting an escort bar earlier this year. The thirty-five year old K-pop idol’s well-mannered image has been tarnished as fans became disappointed that he not only broke COVID-19 protocols but was also found at an adult entertainment business.

However, not only was his image at stake, but the TVXQ member was also facing criminal charges. See how SM Entertainment has responded to the scandal and if TVXQ’s Yunho will face criminal charges. 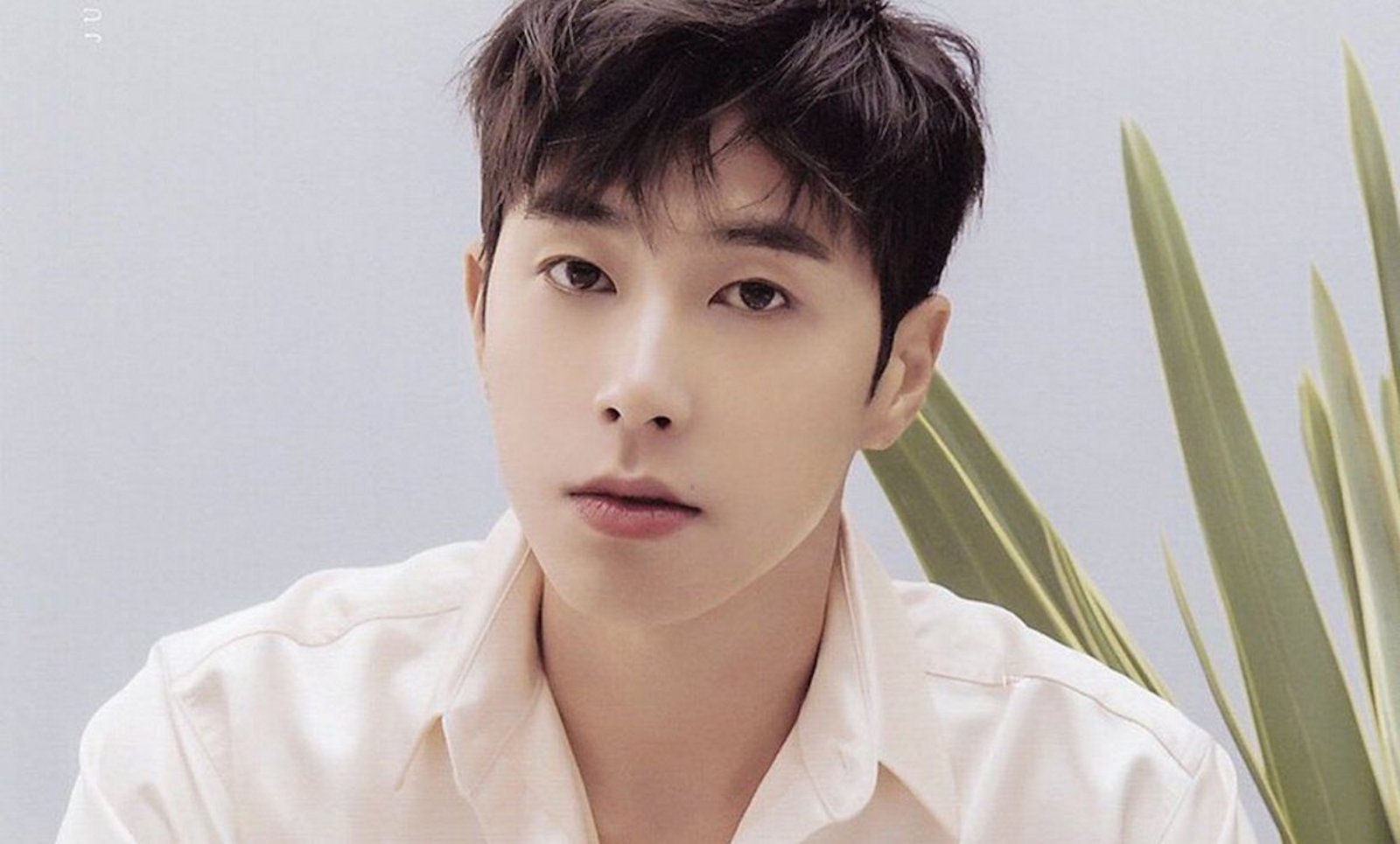 In February, TVXQ member Jung Yunho, who also goes by his stage name U-know, was found breaking South Korea’s quarantine guidelines. To worsen the situation, he broke guidelines by joining friends at an adult entertainment business, also reported as an escort bar.

The idol who was cherished for his proper demeanor was criticized for his actions after news broke out. The performer has recently released a personal apology letter to fans. Yunho wrote, “As someone who has received so much love from the public, I apologize once again for not abiding by the proper regulations.” The statement added, “I will be more careful and strict with myself so that this kind of incident does not occur again.” 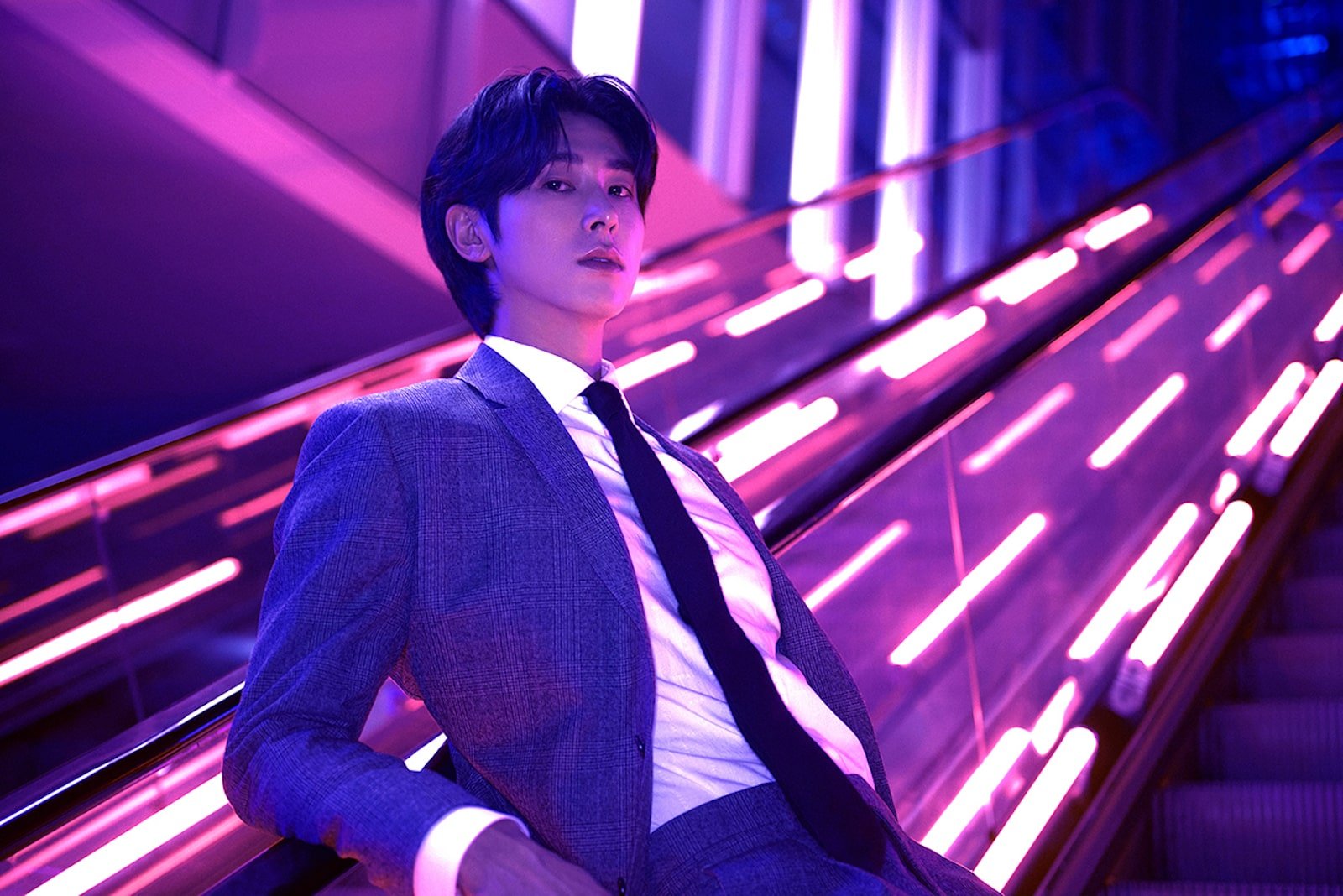 Not only did Jung Yunho share a personal apology, but his agency SM Entertainment announced an official statement regarding his legal matters. Korean entertainment’s top agency provided a detailed statement that informed fans of the TVXQ member’s current position.

The statement read, “This is SM Entertainment. On August 1, 2021, regarding the matter of Yunho violating the social-distancing measures in Seoul city by gathering with friends past 10 pm in February, he was declared not guilty. He plans to sincerely fulfill the additional fines afterwards.”

The report added, “At that point of time, he first visited the location upon contact from his friend, and he actively cooperated with the investigations that happened after the process of arrest. He has been deeply reflecting on worrying everyone as well as the fans through his careless actions during a time where everyone is having it rough because of COVID-19. He is currently regretting the matter deeply as well.” 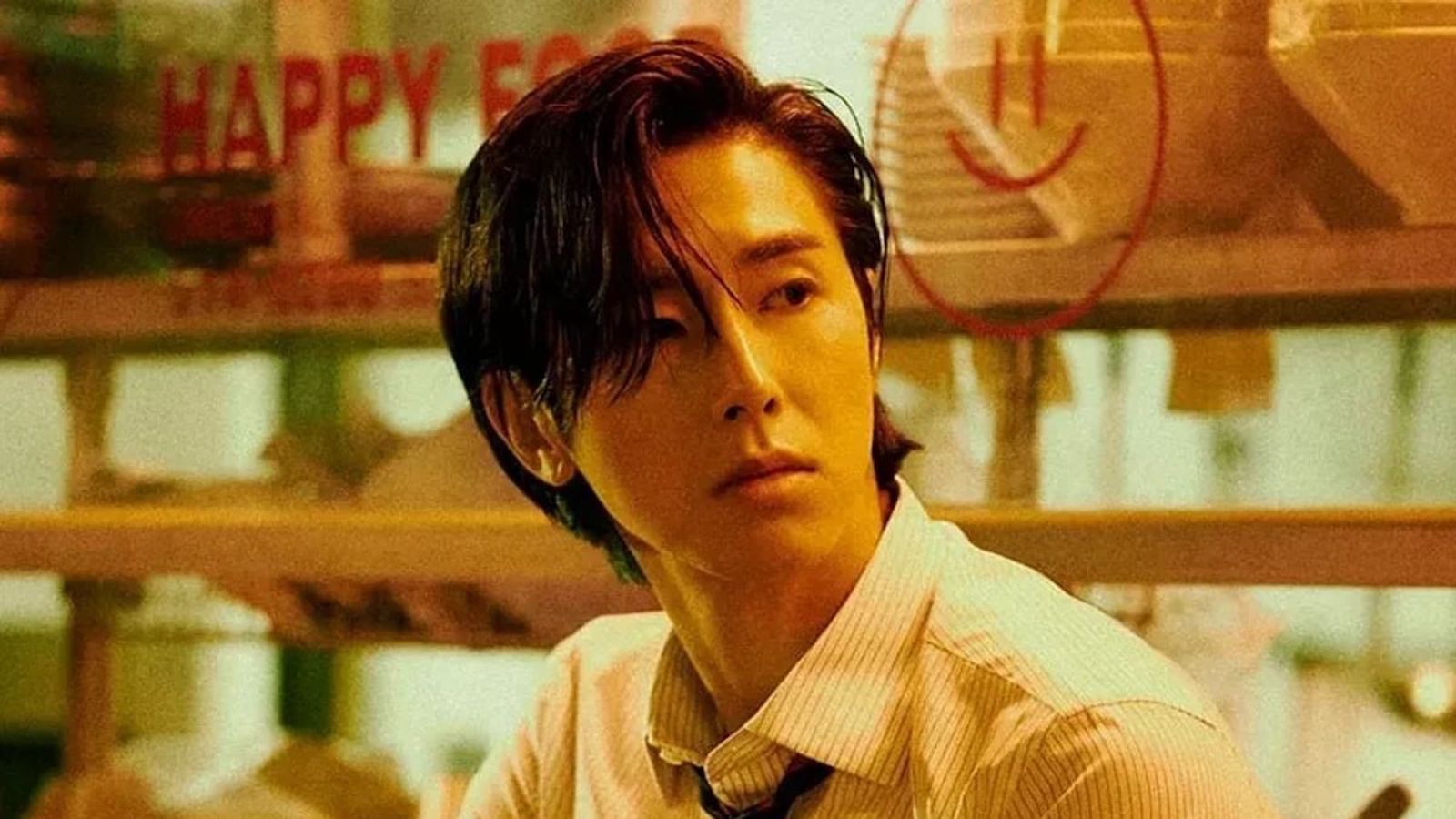 On September 2nd,  the Seoul Central District Prosecutors’ Office announced that the Gangnam District Office will impose fines on twelve people, including TVXQ’s Yunho, the president of the entertainment business, four employees, and three entertainment guests, on charges of breaking the virus prevention law.

Yunho was found drinking with his friends at an unauthorized entertainment bar in Cheongdam-dong, Gangnam-gu, Seoul, around 12:35 am, after midnight on February 25th this year. The establishment was an unofficial entertainment bar that was only filed as a general restaurant.

Jung Yunho had barely evaded criminal punishment as guidelines have been modified since his offense in February. The breach of the current business restriction time rule is subject to criminal punishment according to the Seoul Metropolitan Government guidelines. However, the Prosecutors’ Office has clarified that the fines were not a “criminal punishment,” but only an “administrative fine”, as reported by E-Daily. 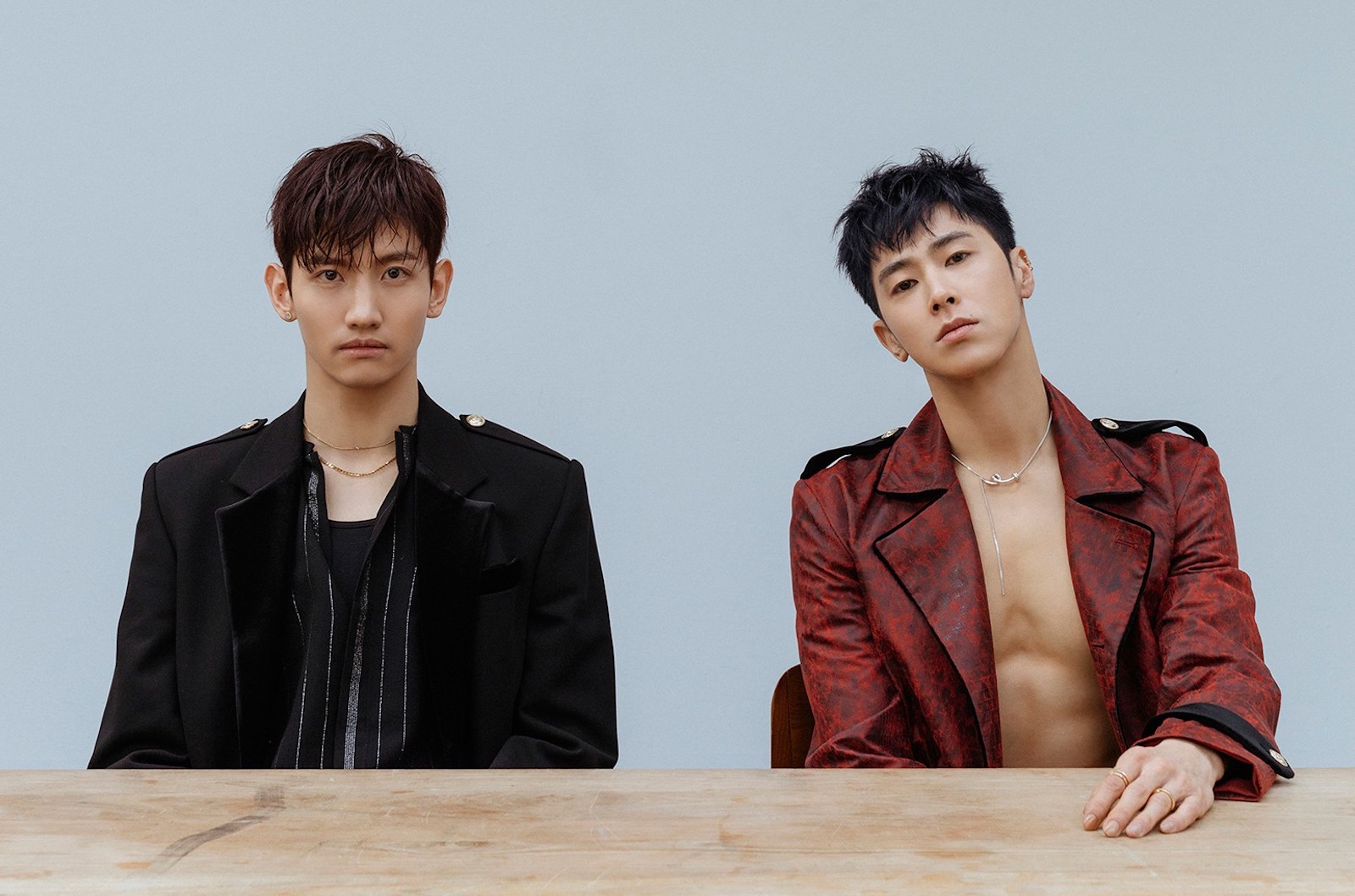 How the scandal has affected Yunho’s career

Despite evading criminal charges, Yunho’s career has certainly declined since the scandal first hit headlines. In March, the K-Pop idol was dropped by many of his sponsors. This would include the popular food delivery app Yogiyo and food manufacturing giant Ottogi.

Additionally, Jung Yunho also had to withdraw from his role as a host of the Mnet reality series Kingdom: Legendary War. The widely popular idol competition show featured his fellow TVXQ member Changmin as the show’s single host.

What do you think about TVXQ member Yunho’s punishment? Let us know in the comments below!