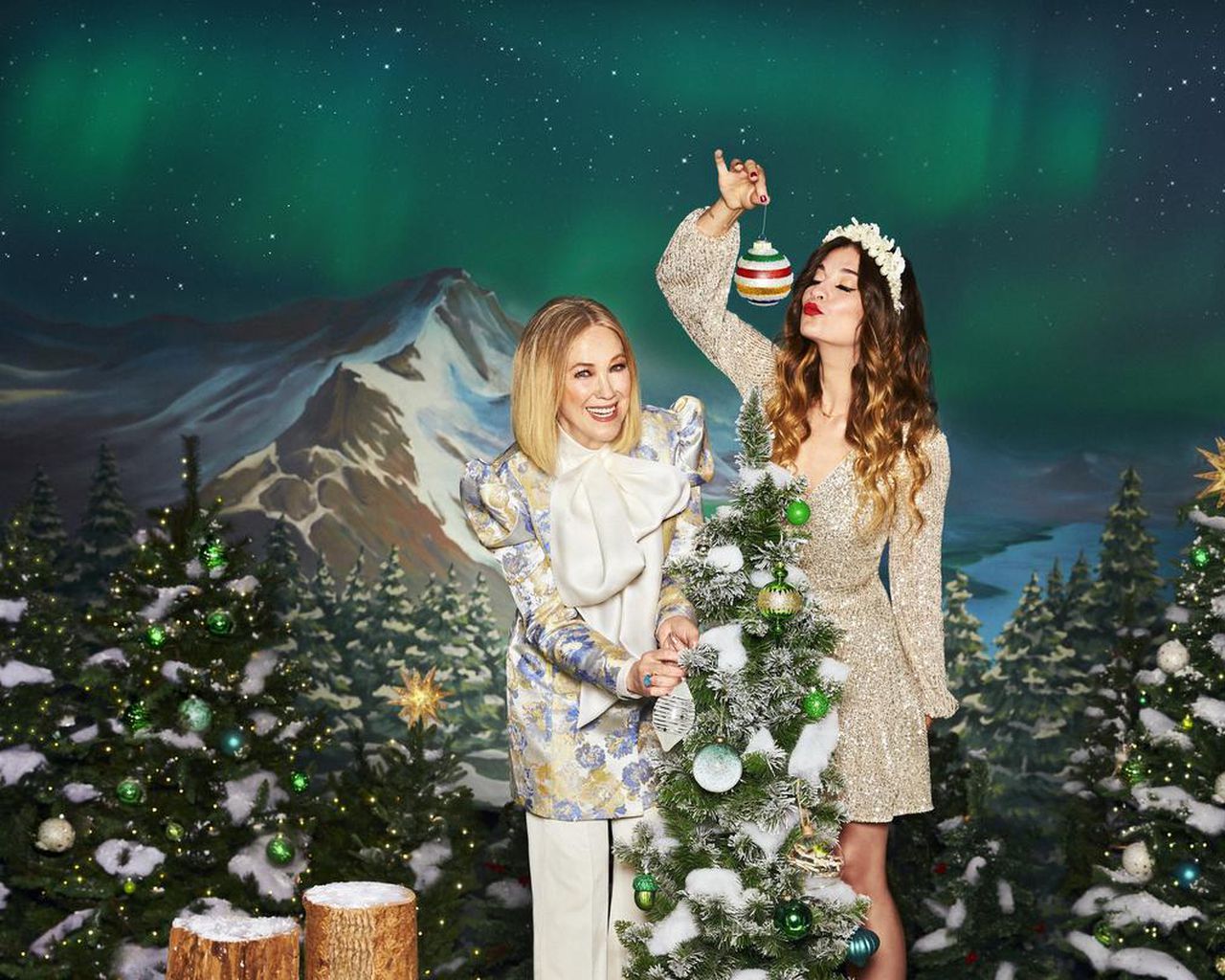 We’ve been facing the reality of a world without new episodes of Schitt’s Creek for a few months now, but that doesn’t mean missing the Roses has gotten any easier. The acclaimed comedy finished its sixth & final season in April this year, and Moira Rose fans everywhere had to reckon with the bittersweetness of seeing the show end on a high note, but end nonetheless.

Calum Shanlin, Schitt’s Creek digital producer, has taken it upon himself to lift our spirits in this unusual holiday season. Just because there isn’t any new footage of the Roses being produced, it doesn’t mean existing footage can’t be edited in new, amusing ways. Thus, a Schitt’s Creek-flavored music video for Mariah Carey’s “All I want for Christmas is you” premiered on Shanlin’s Instagram on December 12th. 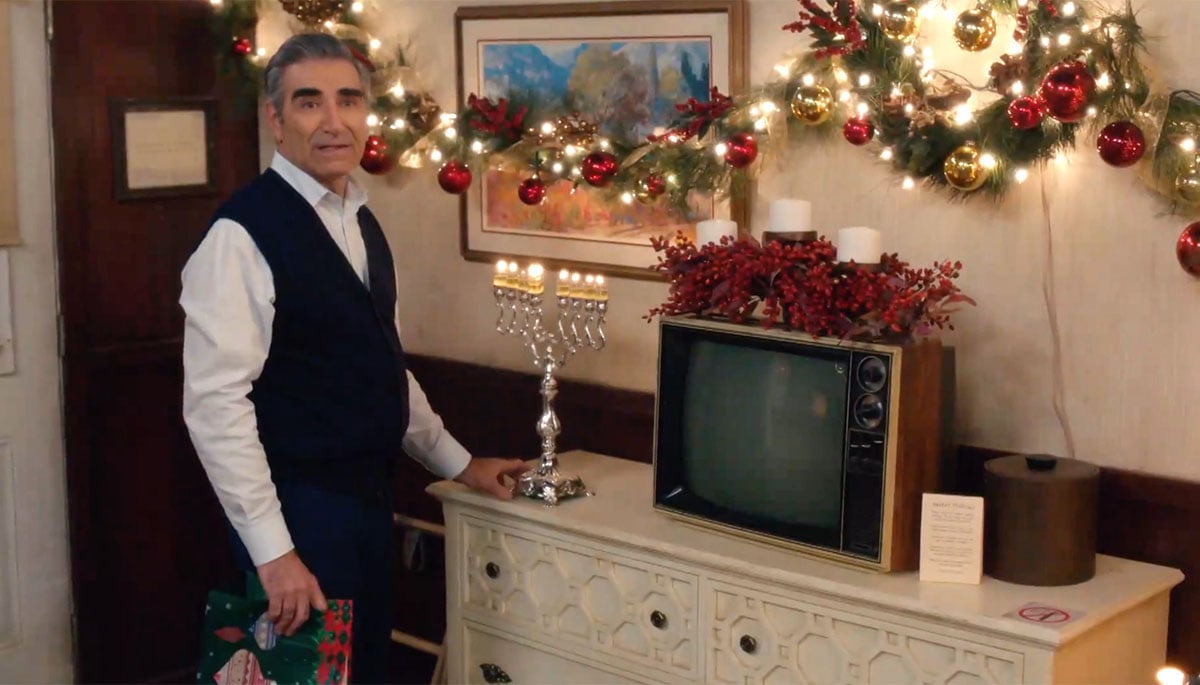 Every rose has its thorn

In case you somehow managed to miss the Schitt’s Creek craze over the past six years, here’s a little primer on the show: Schitt’s Creek revolves around The Roses’s fall from grace after being defrauded by their business manager which makes them lose their fortune. They’re forced to move to the titular Schitt’s Creek, a small Canadian town patriarch Johnny Rose once bought as a gag birthday present for his son, David.

The Roses are played by comedy legends Eugene Levy & Catherine O’Hara as the heads of the family, Johnny & Moira. Also joining the family is rising comedy stars Dan Levy & Annie Murphy who play their adult children, David & Alexis. Eugene & Dan are also father & son in real life – surely you could see the resemblance? – and developed Schitt’s Creek together, based on one of Dan’s ideas.

In an interview with Out.com, Dan Levy recalled Schitt’s Creek’s conception: “I had been watching some reality TV at the time and was concentrating on what would happen if one of these wealthy families would lose everything. Would the Kardashians still be the Kardashians without the money?” We don’t know about the Kardashians, but the show certainly proved Moira Rose would always be Moira Rose. 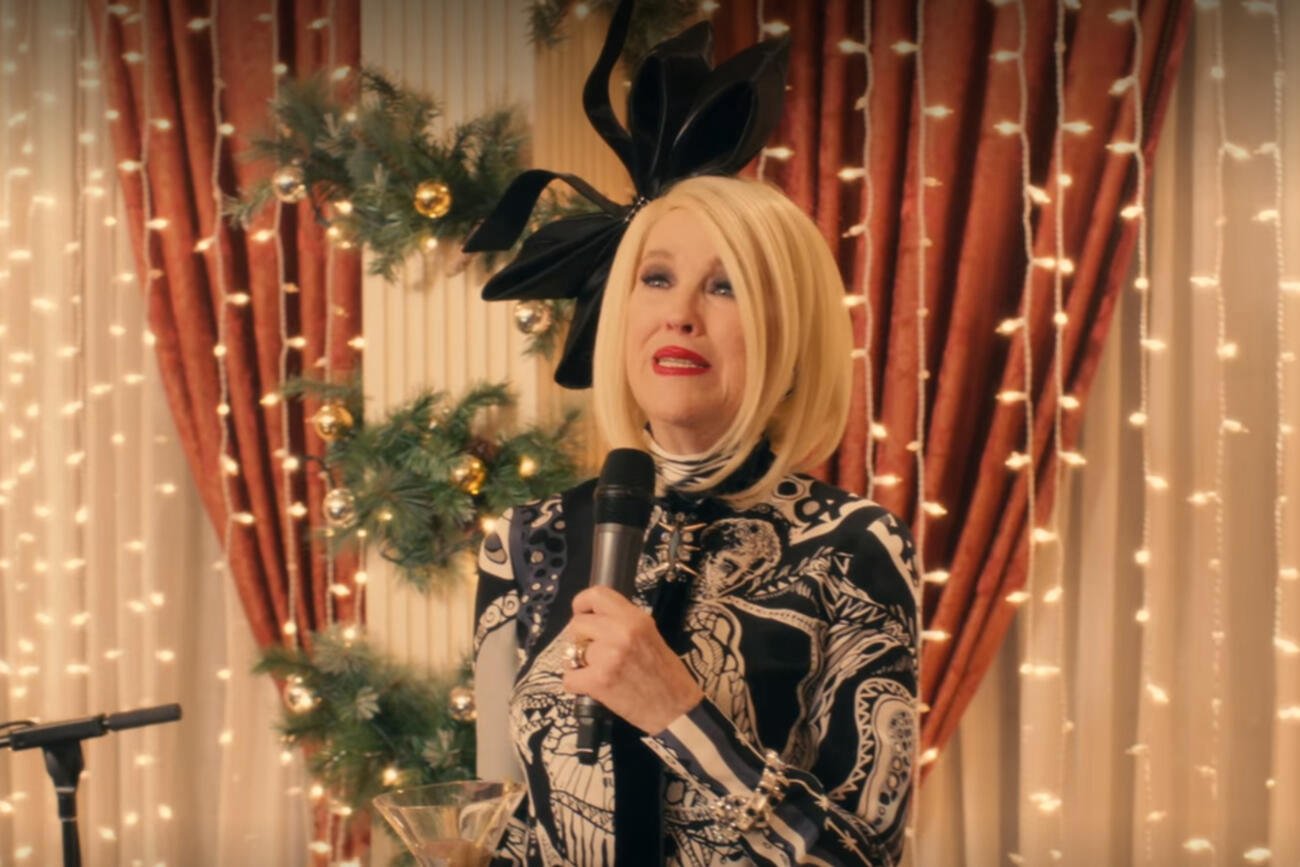 While all four members of the Schitt’s Creek family have become immensely beloved & popular, many would argue Catherine O’Hara’s Moira Rose, an overly dramatic former soap opera star, is their favorite. O’Hara’s performance as a diva makes it so satisfying when Calum Shanlin’s “All I want for Christmas is you” video ends with a shot of Moira delivering the word “baby” in her very unique way – “bébé”.

The video is made up of multiple bits & pieces from all throughout Schitt’s Creek’s run. They are set against the music from Mariah Carey’s inescapable Christmas anthem, sans the singer’s voice, allowing the show’s characters to supply the vocals. The amount of work required to put together this sort of mash-up seems to be enough to deem Calum Shanlin as endearingly insane as Moira Rose and her family.

The results can’t be denied. Forty-five seconds after pressing play on Calum Shanlin’s Instagram post (You didn’t expect him to do the whole song, did you? The man has a life), you’ll feel as happy as the last time you watched an episode of Schitt’s Creek. The video makes it almost feel as if the show never ended. 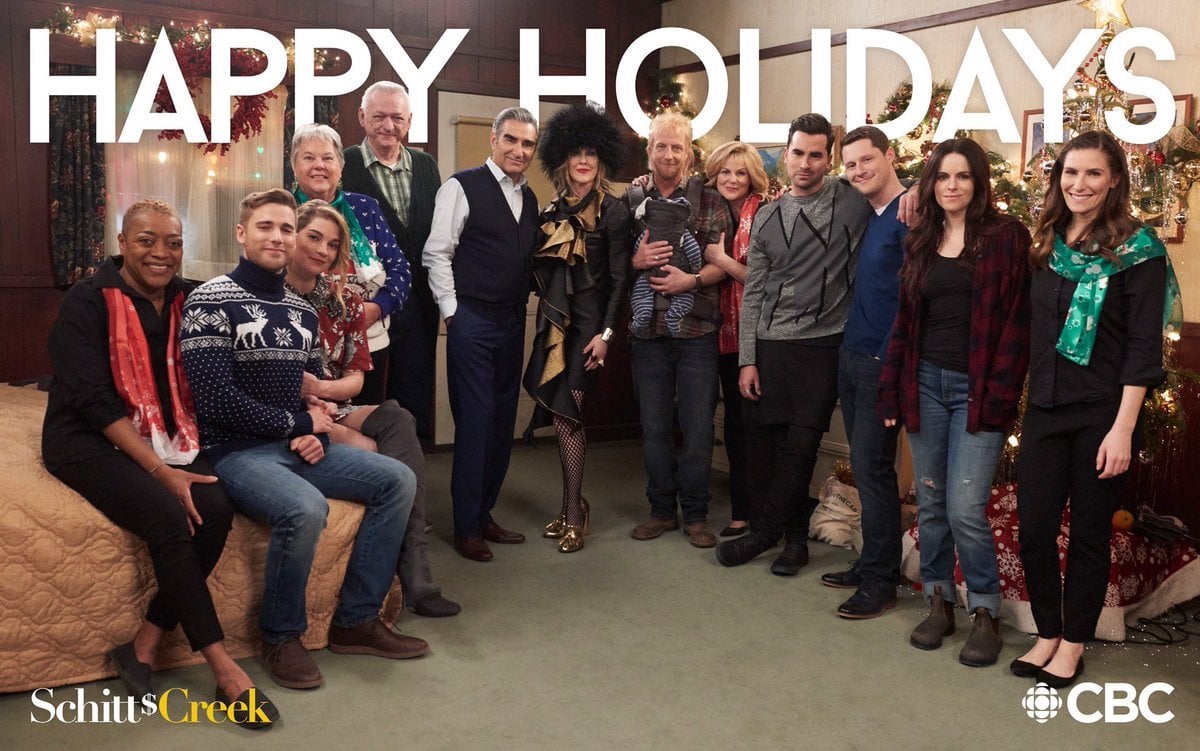 The reception to the mash-up video was, unsurprisingly, positive. Dan Levy made sure to kick it up a notch by reposting it on his own page while praising Calum Shanlin’s editing prowess: “You simply outdid yourself this holiday”. The actor then tagged Mariah Carey, just to keep spreading the love.

The choice of “All I want for Christmas is you” as the song for the video holds extra meaning for Schitt’s Creek fans, as David and his husband Patrick are huge Mariah Carey fans on the show. And after seeing her response to the Instagram post, who wouldn’t be?

All six seasons of Schitt’s Creek are available to stream on Netflix and, while the show is officially over, 2020 has shown us cast reunions are very much possible when the circumstances are right. Don’t lose hope: we may see a full-length Schitt’s Christmas yet, bébé! 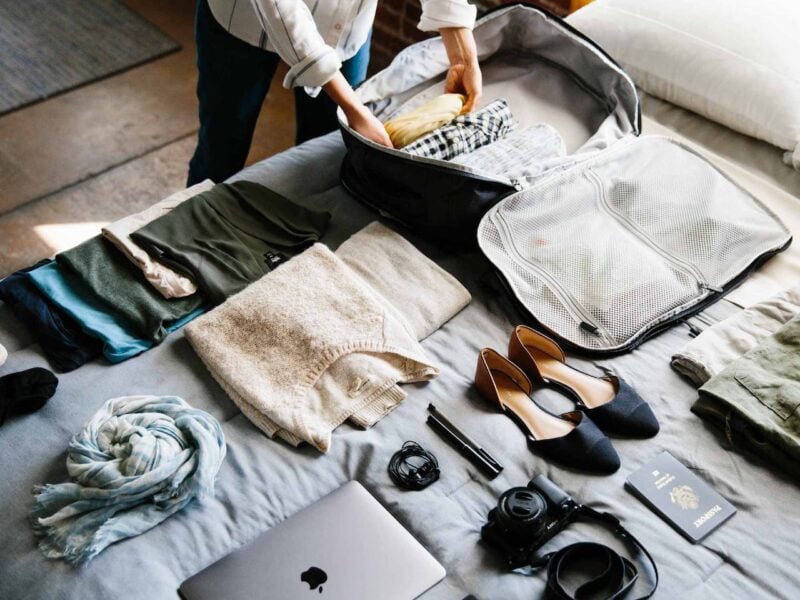 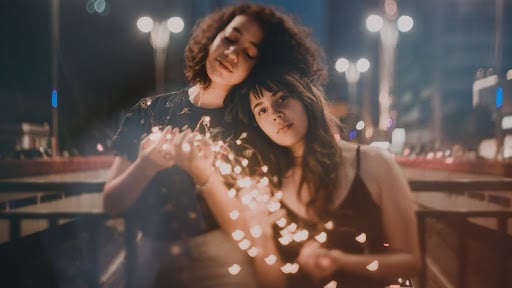