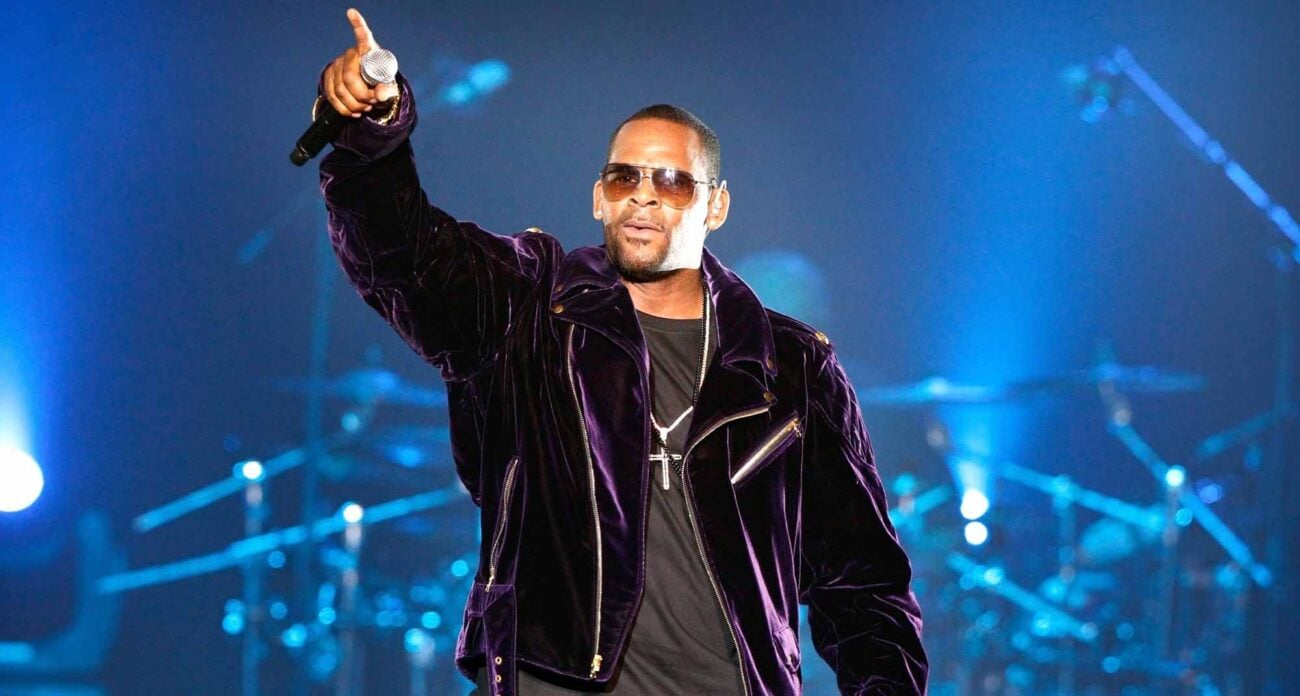 Just how did R. Kelly get away with his horrendous crimes?

Famous men have been getting away with crimes for as long as they’ve been committing them. No one wants to believe his or her favorite musician is guilty of raping children.

R. Kelly had the money to make his accusers go away or destroy their reputation & credibility. How did he get away with such horrible crimes for so long? The simple answer: money and fame. 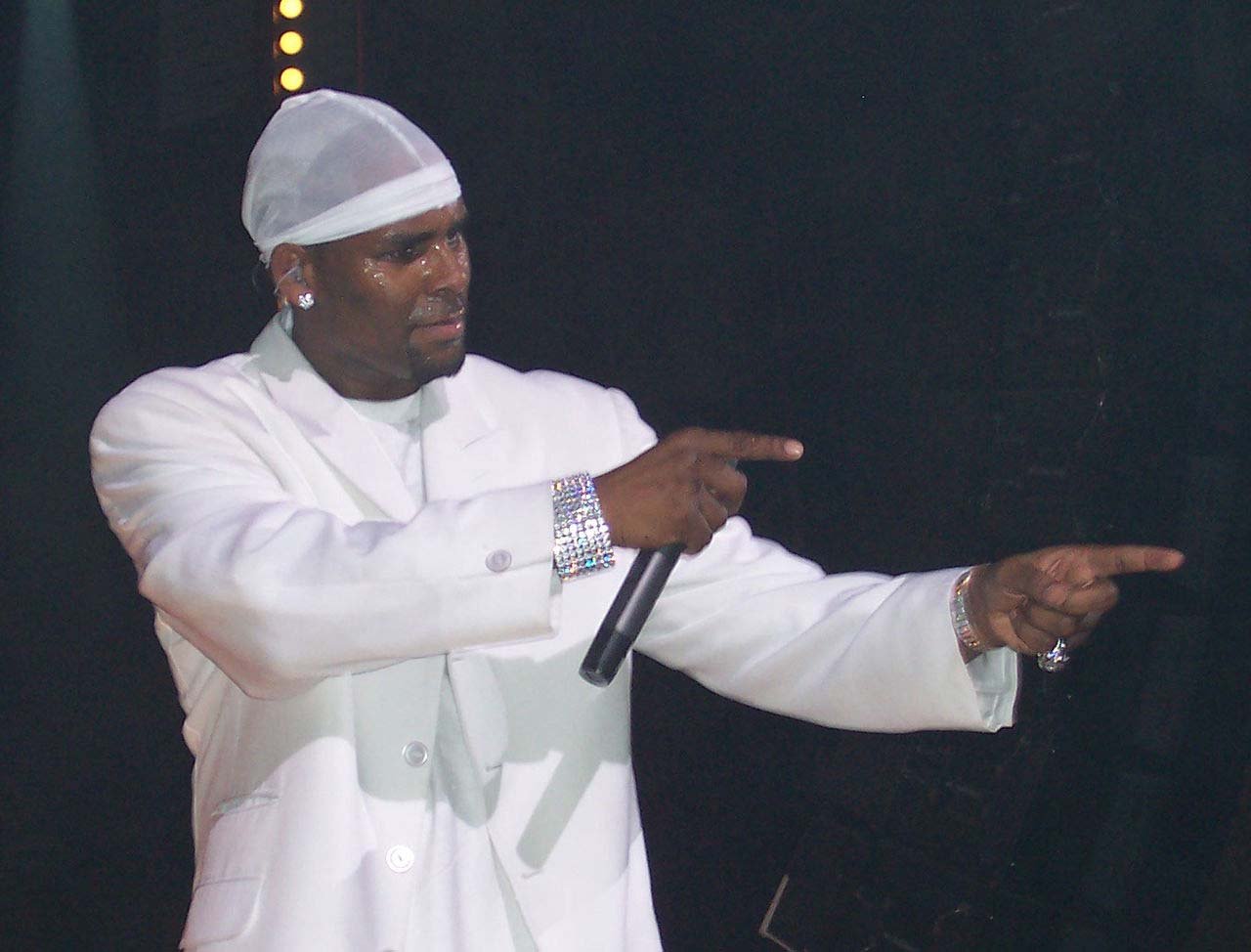 Over two decades of allegations

Kelly infamously married 15-year-old Aaliyah in Chicago in 1994 when he was 27. The marriage was annulled the following year and Kelly refuses to speak about it to this day; his relationship with the young star is conspicuously omitted from his autobiography. 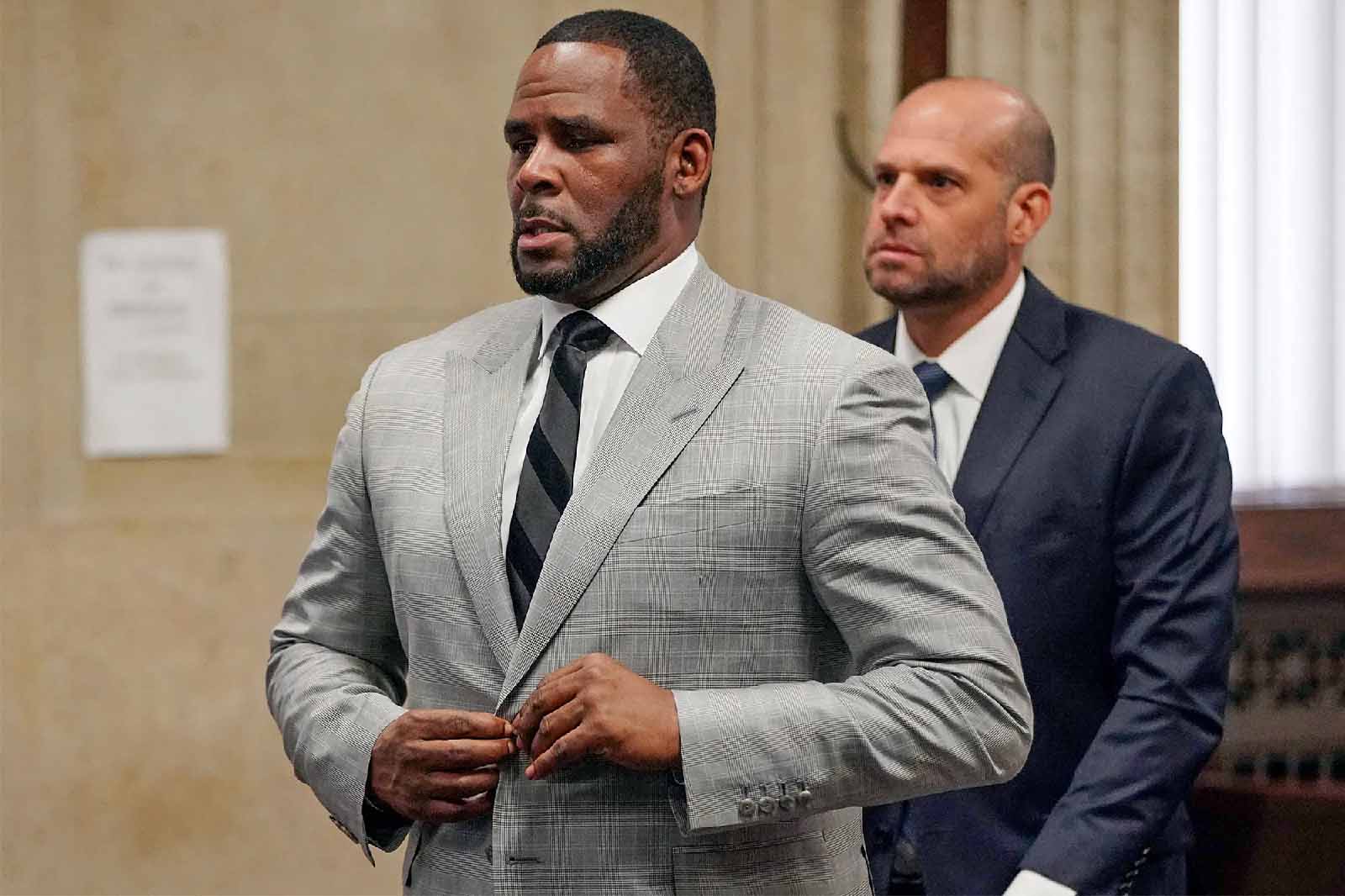 Somebody call my attorney!

Beginning in the late 1990s, R. Kelly was sued multiple times by women for alleged sexual abuse. Kelly’s ability to settle these cases granted him the chance to spin the details in his favor and avoid charges being filed. 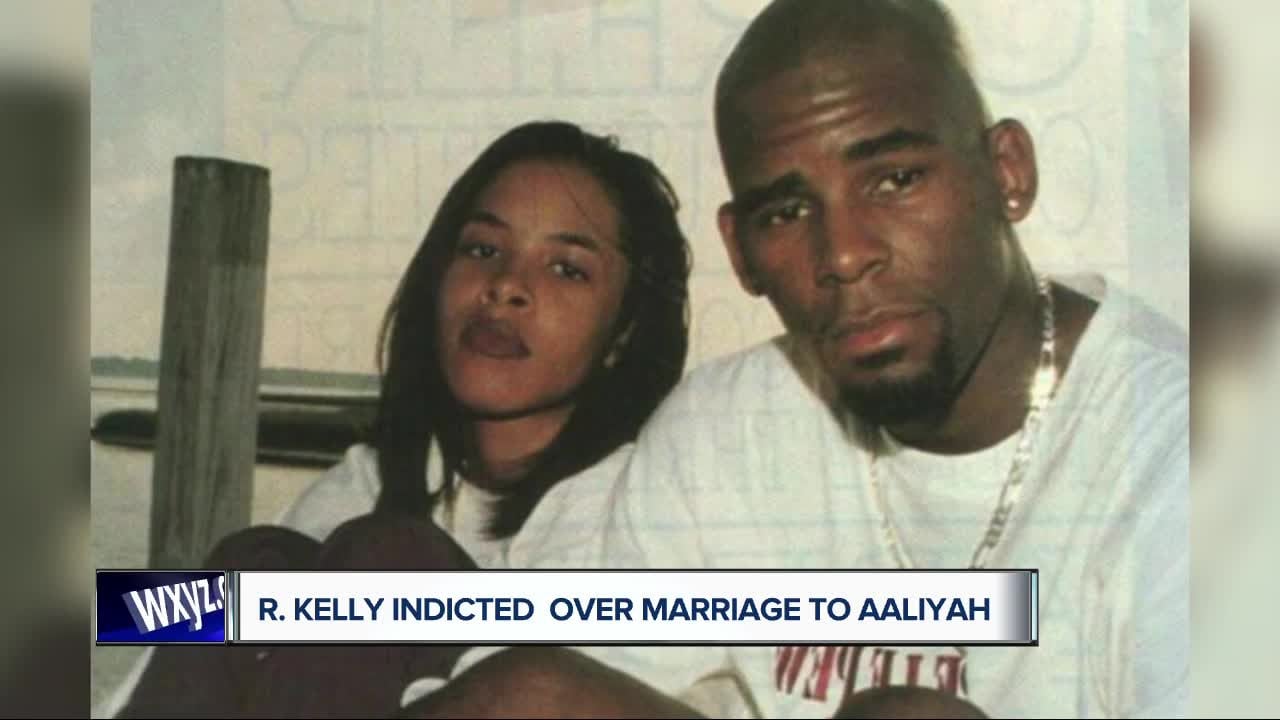 Just one year after Kelly had his marriage to singing sensation Aaliyah annulled, he was sued by Tiffany Hawkins. Hawkins accused Kelly of “personal injuries and emotional distress” stemming from their 1991 relationship, when she was 15 and Kelly was 24. Hawkins sued Kelly for $10 million, but settled for $250,000 in 1998. 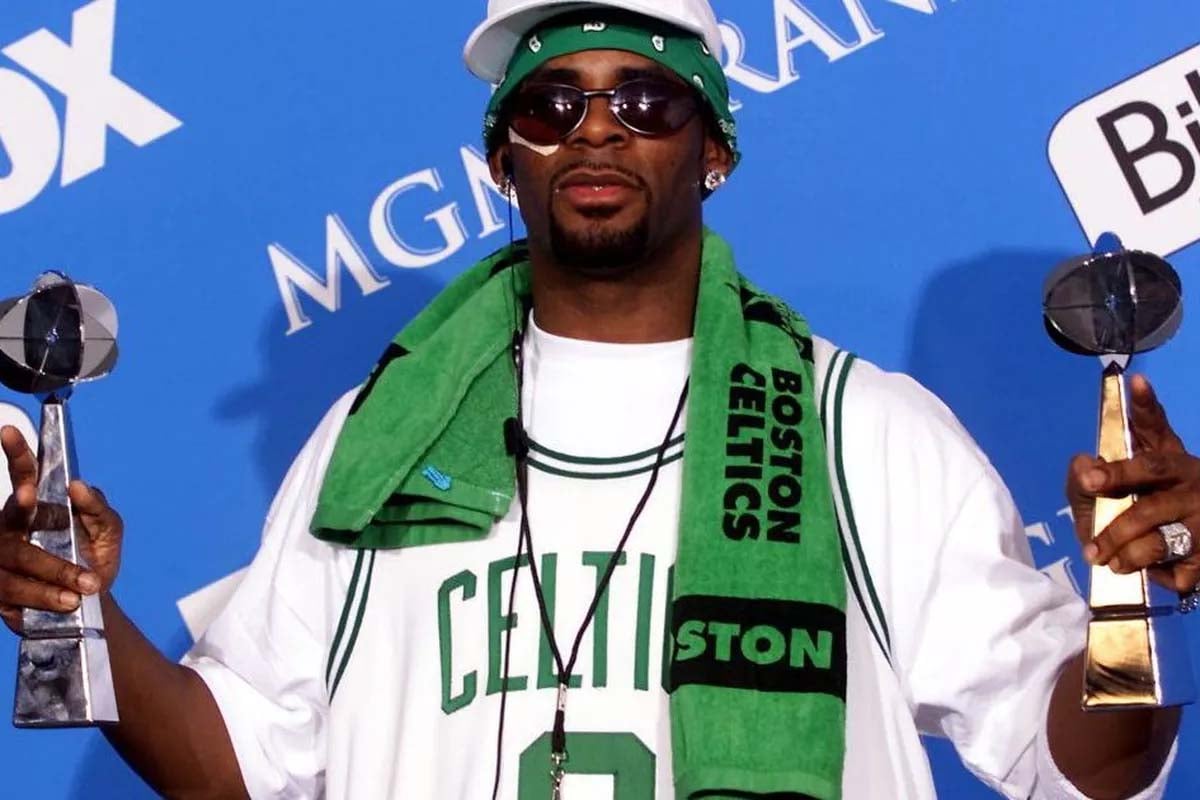 In 2001, Kelly won the Outstanding Achievement Award at the MOBO Awards, and was sued again. Tracy Sampson had been an intern for Epic Records and alleged Kelly had influenced her “into an indecent sexual relationship” when she was 17. Kelly settled out of court for an undisclosed amount of money. 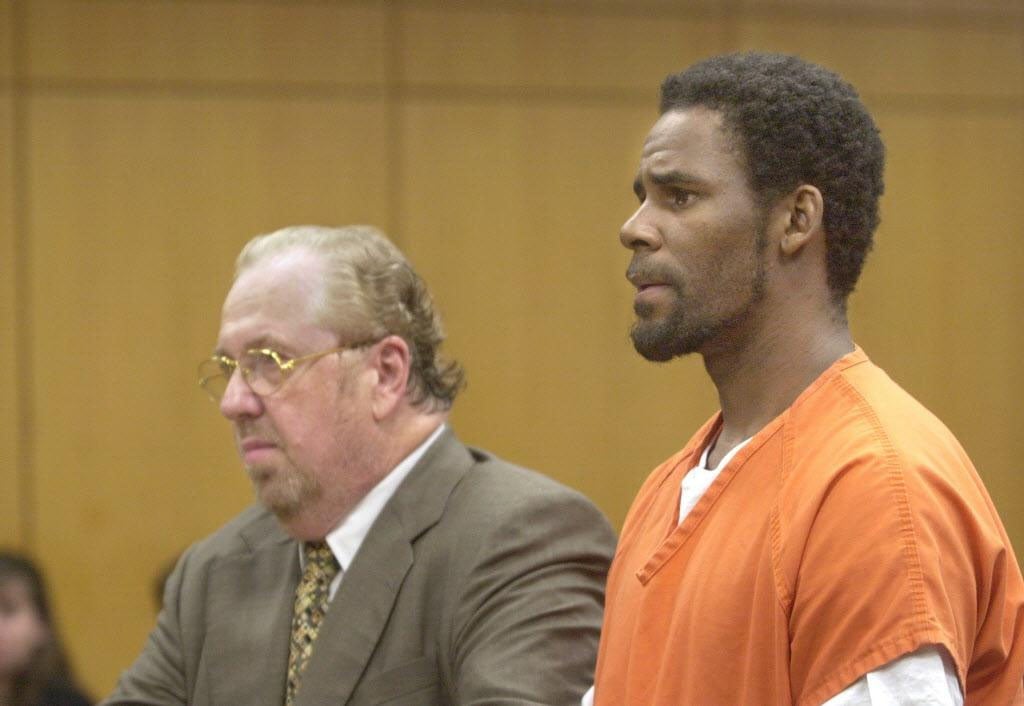 In 2002, a busy year for Kelly, the producer was dropping his sixth studio album Loveland and embroiled in two more alleged sexual-abuse lawsuits.

In April, Patricia Jones accused Kelly of impregnating her when she was underage and subsequently forcing her to have an abortion. Montina Woods then claimed in May that the “I Believe I Can Fly” star had taped them having sex without her knowledge. The tape allegedly made its rounds on the black market.

Kelly yet again wiggled out of any accountability by settling both cases out of court for undisclosed amounts and demanding non-disclosure agreements. Several public figures dismissed these women’s claims as money-grabbing due to a tape anonymously sent to Chicago Sun-Times. 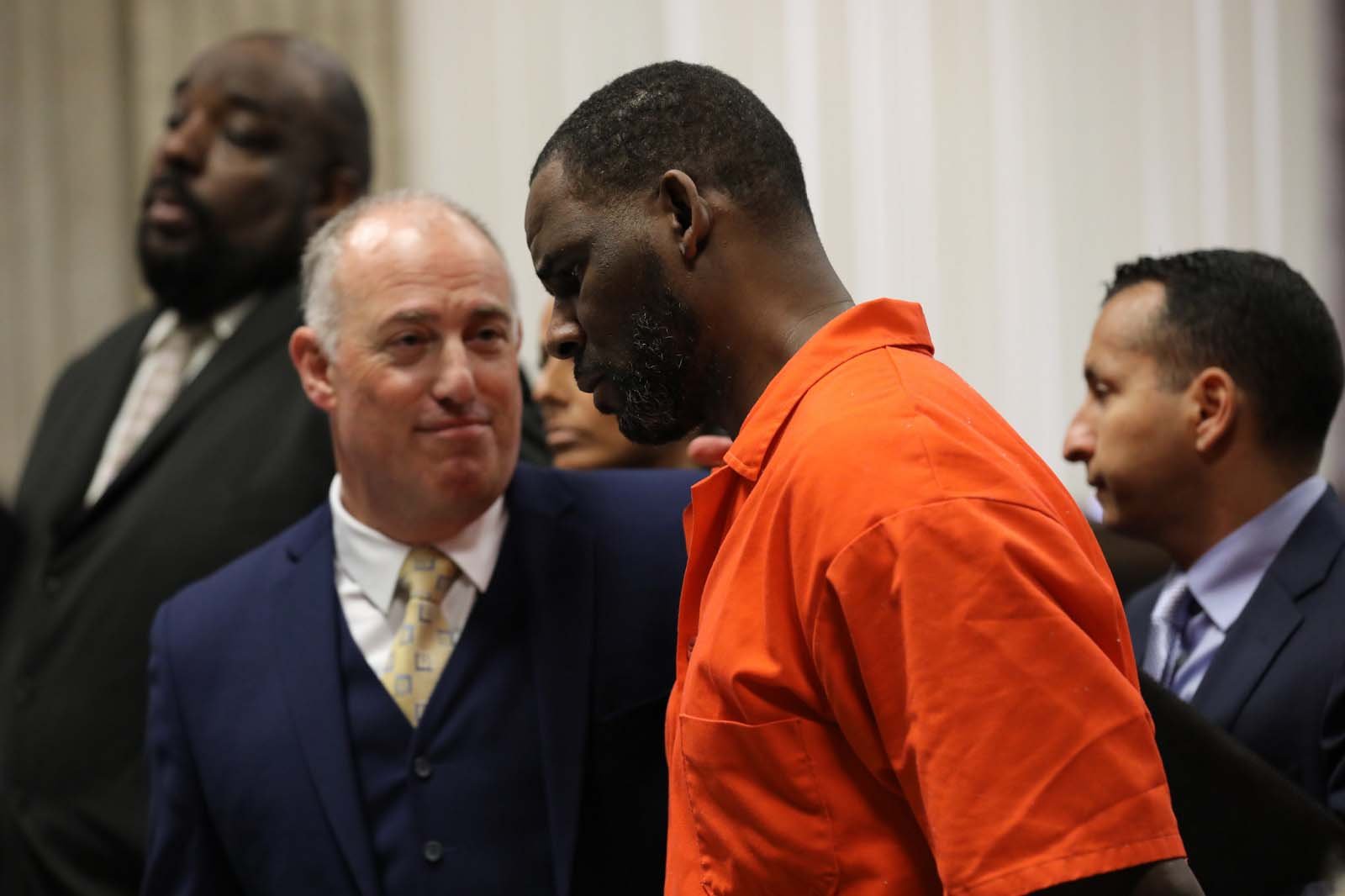 In February of 2002, while Kelly was enjoying his success and prepared to perform at the Winter Olympics, a shocking tape surfaced, allegedly showing Kelly engaged in sex and urinating on an unnamed, underaged girl.

It took six years for a legal case to come to trial. During that time, Kelly released the album TP.3 Reloaded, which spawned the incredibly successful Trapped in the Closet operatic chapters. He was also nominated for an Image Award by the NAACP.

While investigating the tape, Chicago police searched Kelly’s home in Florida and discovered more pictures of Kelly engaging in sexual acts with underage girls. Kelly’s attorneys managed to have these images thrown out of court on the basis that there was no probable cause to search his residence. 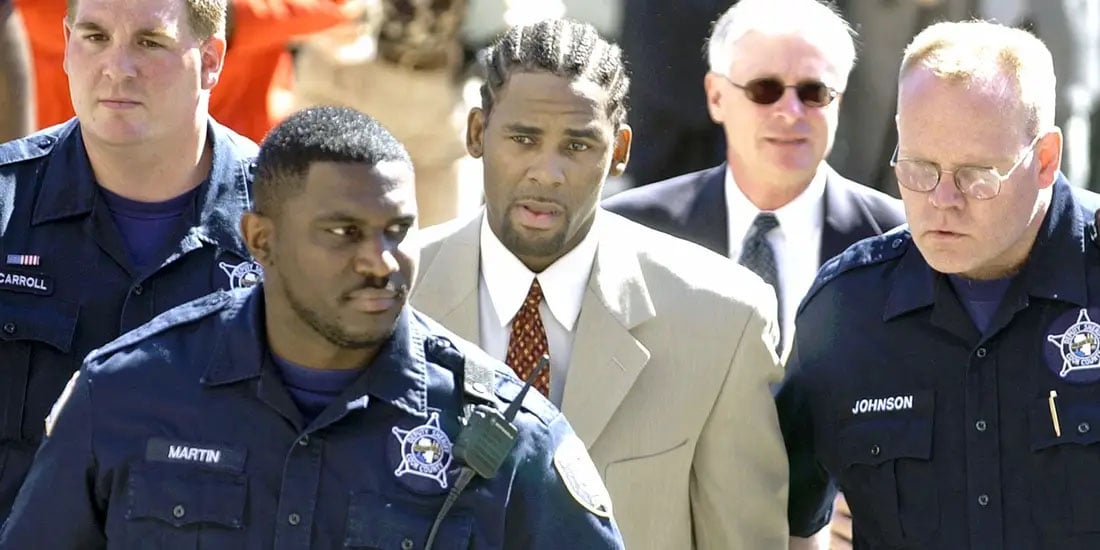 Chicago police had the video authenticated by the FBI crime lab in Quantico and more than 50 witnesses verified both Kelly’s & the girl’s identities during the trial. Kelly adamantly denied being the man in the video. The girl’s family also denied her involvement and fled to the South of France on a vacation many didn’t believe they could afford.

Ultimately, without her testimony and their only other witness, Lisa Van Allen, being skewered by Kelly’s high-paid attorneys, Kelly was found not guilty. 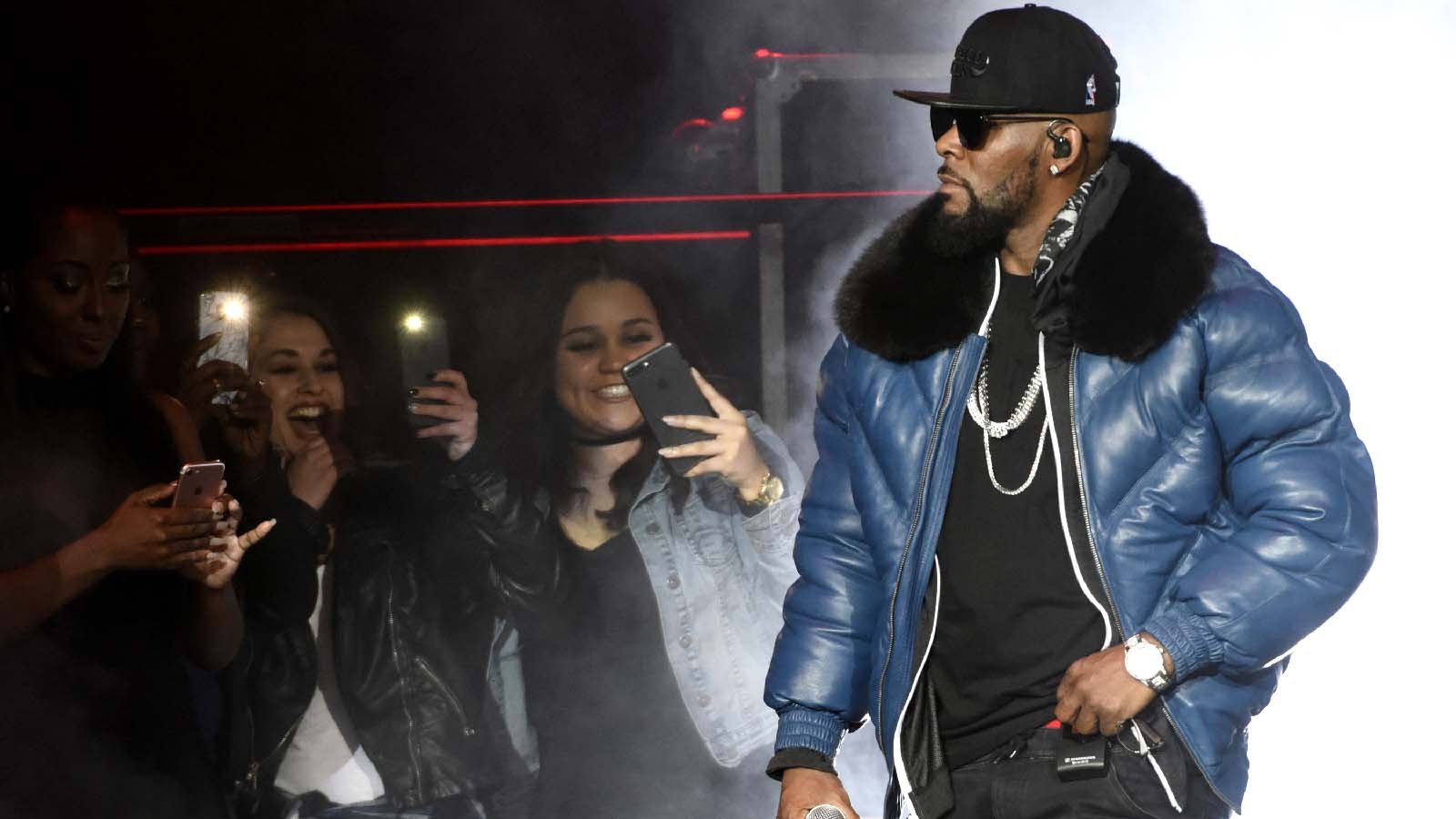 Starting in 2017, allegations of a sex cult had been plaguing Kelly. Details emerged that Kelly would seduce young women with promises of fame & music careers while forcing them into sexual servitude. Kelly continued to deny any of this was true.

Kelly continued to give live performances even as more women came forward with harrowing tales of what had been done to them. A movement called #MuteRKelly tried to stem any further performances by the star.

Kelly released yet another song, I Admit, describing being unfaithful and exploring his own sexual abuse. Some of the lyrics include “Only God can mute me” and “Am I supposed to go to jail or lose my career because of your opinion?”

The documentary Surviving R. Kelly is an in-depth look at Kelly’s alleged crimes and has led to new charges against the star. Kelly is currently awaiting trial in May 2020 for his most recent indictment.