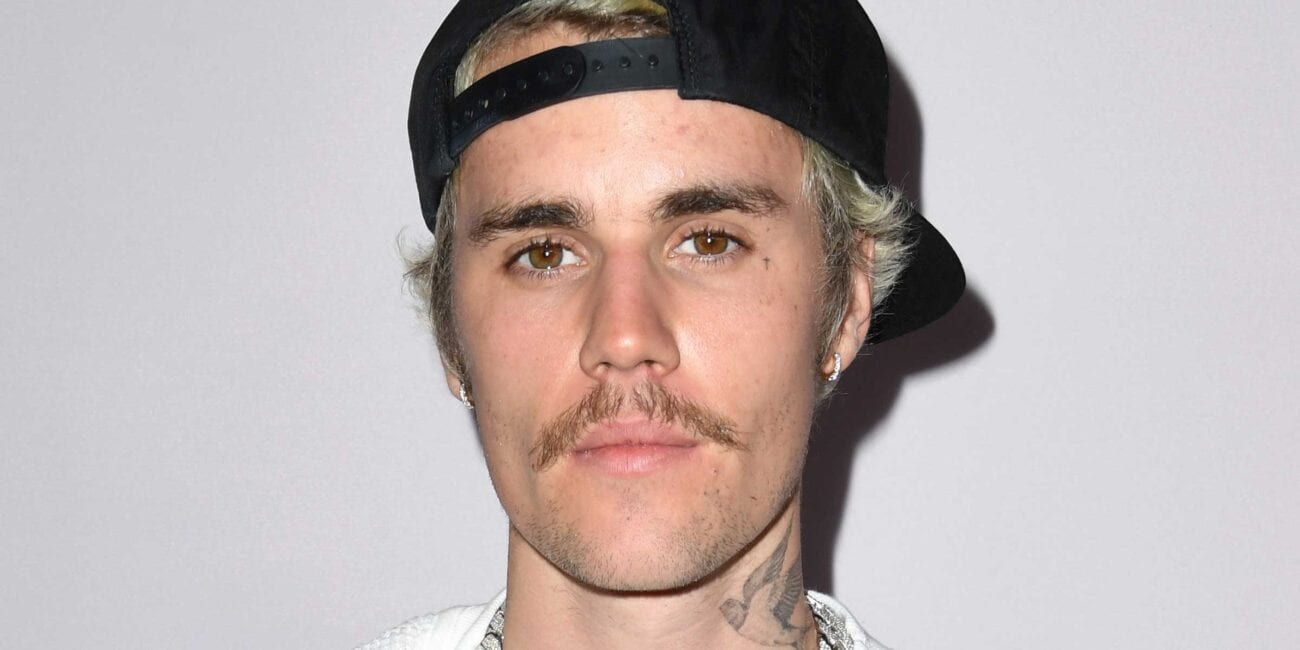 Love Justin Bieber songs? Will you listen if the assault rumors are true?

Justin Bieber has had a wild ride when it comes to public opinion. When he first started becoming famous he was America’s precious sweetheart, and a heartthrob to tweens since he was a tween himself. However, like many child stars Bieber seemed to spiral. He became one of the most hated celebrities for years as reports of his inexcusable behavior stacked on top of each other.

He was known to be disrespectful and reckless – from driving drunk without a valid license to peeing in a janitor’s mop bucket, every Bieber headline was a new mark against him. It got to the point where people were signing petitions to get him deported back to Canada because US citizens didn’t want to be associated with him. (Canadians on social media said they didn’t want him either though.)

After years of inappropriate behavior the star seemed to find some kind of maturity and laid low for quite some time – not even releasing music between the years of 2015 – 2020. During his hiatus reports of misbehavior died down extensively. Bieber has even gotten married in that time, and everyone had started to believe he’s turned a new leaf. 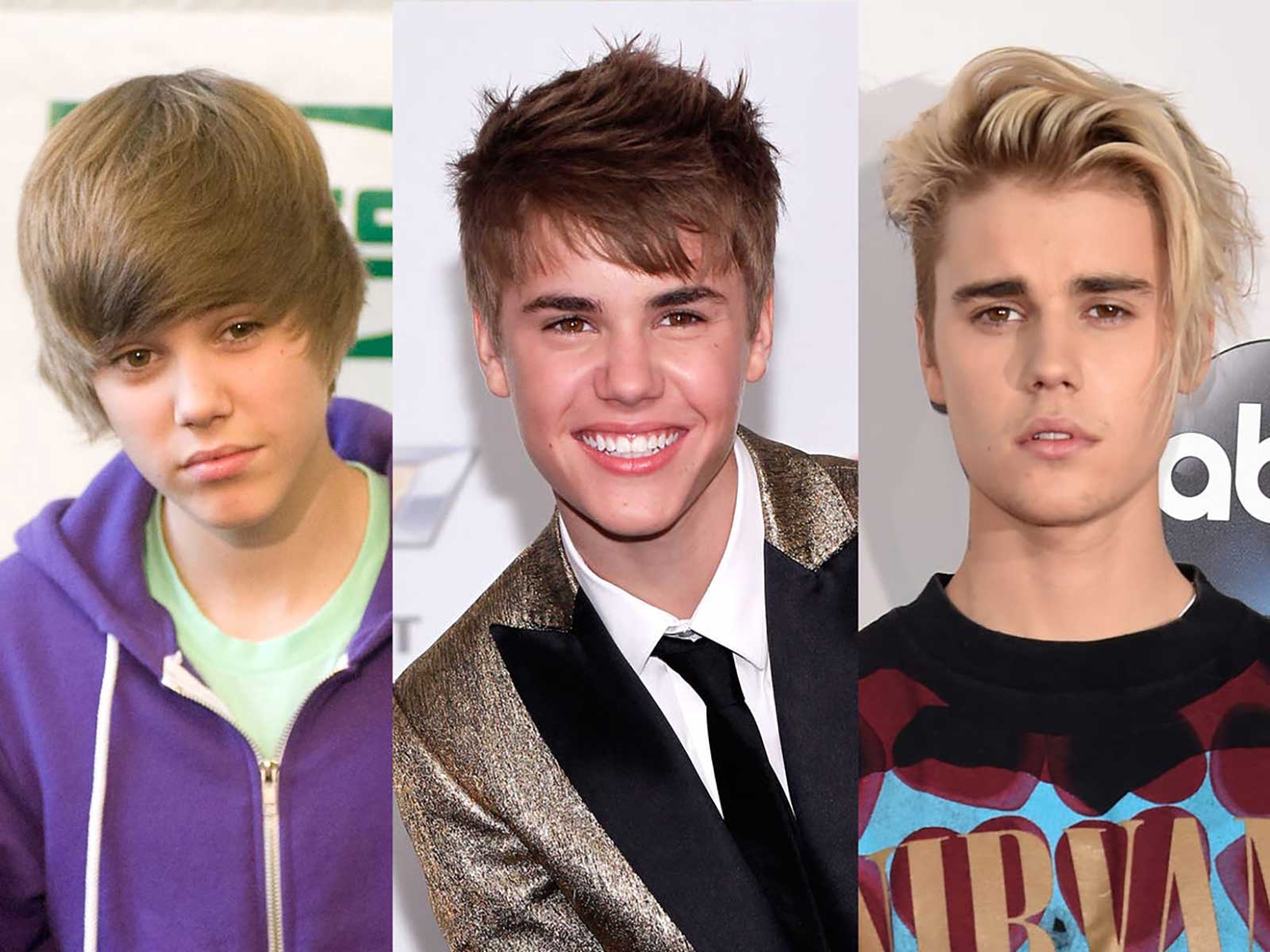 However, Justin Bieber may not escape the cancelation police after all. Two separate women have come forward with claims of sexual assault, which were directed at them by Bieber. The first woman said she and her friends were invited back to Bieber’s hotel room at the Four Seasons hotel after a music event in Austin, Texas.

She made out with Bieber willingly, however when he wanted to go further she protested, but he didn’t listen. She was unable to describe events further as it was very upsetting to her.

The second woman to come forward said she had been invited to Bieber’s hotel room after a meet and greet in 2015. When she got to the room there were a number of people there. Bieber also made out with her, but wouldn’t listen when she said she didn’t want to have sex. He assaulted her, but she says she was able to push him, kick him between the legs, and run out to the living room where others were. 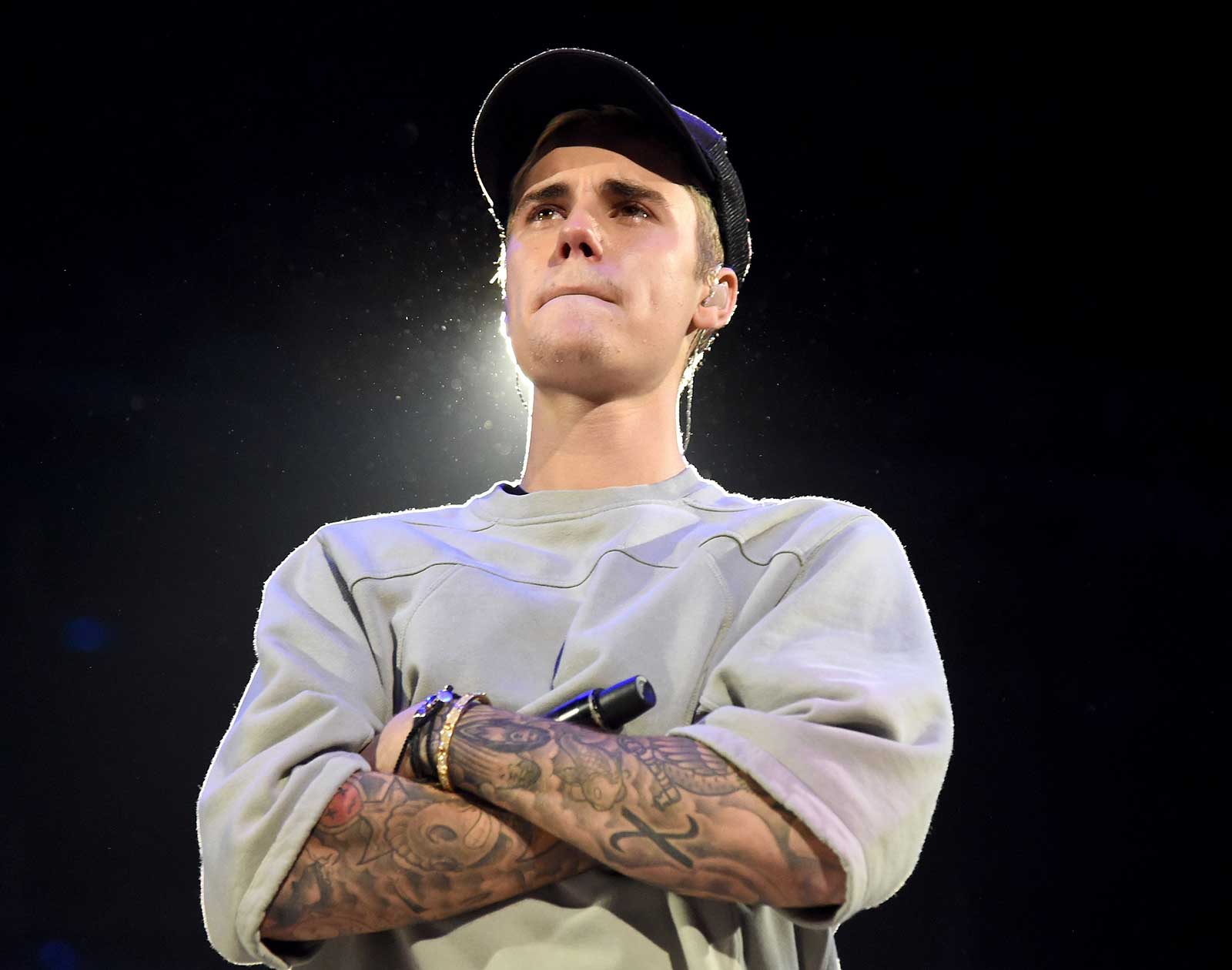 A spokesperson for Justin Bieber said the first claim couldn’t possibly be true because Bieber didn’t stay at the Four Seasons – he had been at an Airbnb and a Westin while attending the Austin music festival.

In fact, Bieber went to twitter to literally pull receipts. He posted screenshots and photos of reservation confirmations and receipts of payment. Bieber’s thread on twitter defending himself is long and detailed, as well as accompanied by a number of pictures and even article links.

He started his thread by saying, “I don’t normally address things as I have dealt with random accusations my entire career but after talking with my wife and team I have decided to speak up on an issue tonight.” 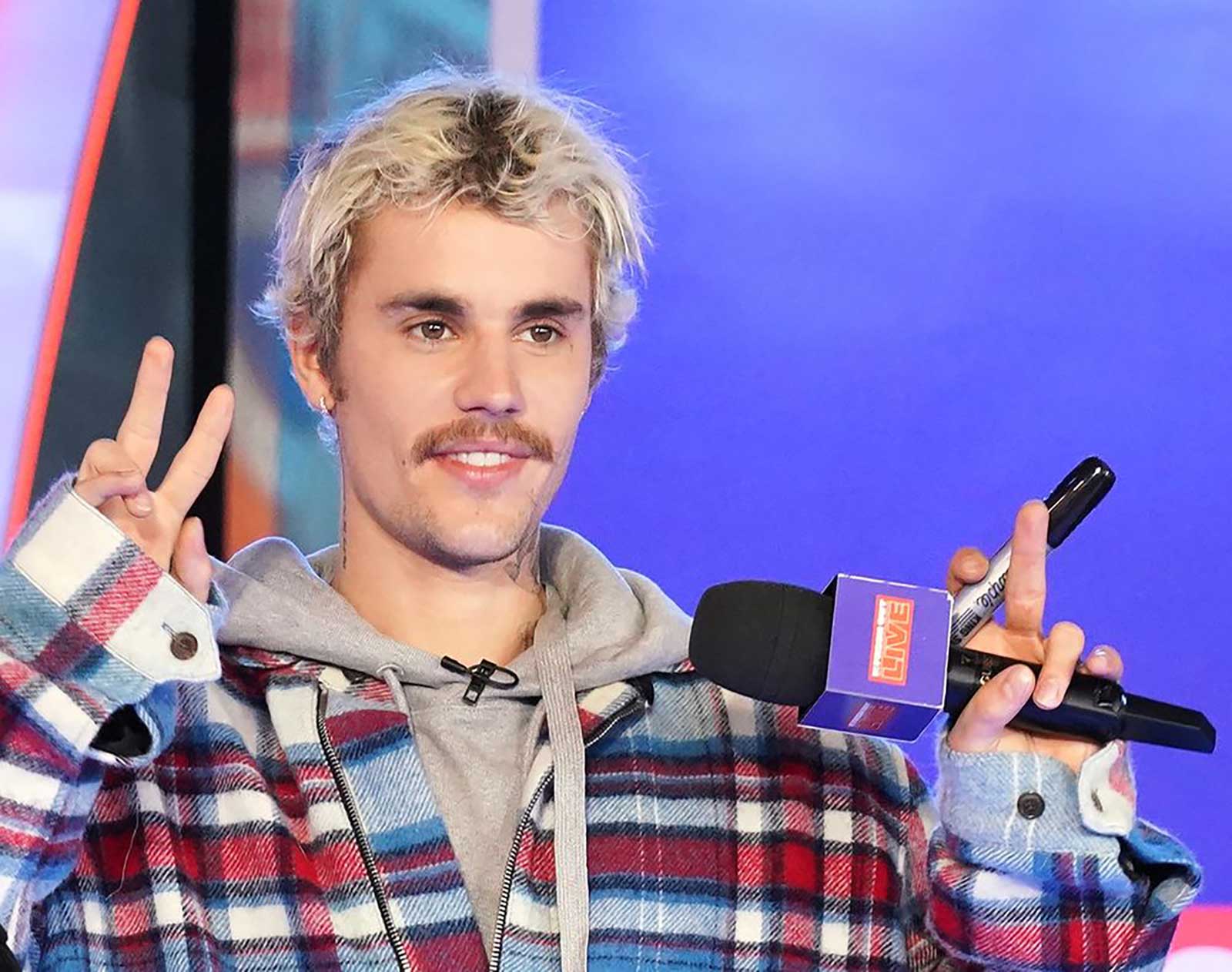 The singer went on to say, “Rumors are rumors but sexual abuse is something I don’t take lightly. I wanted to speak out right away but out of respect to so many victims who deal with these issues daily I wanted to make sure I gathered the facts before I made any statement.”

At which point he goes on to acknowledge what was being said about him and why they were untrue statements. People are also confused because the second woman to accuse Bieber of assault had tweeted in June of 2015 she had never met Bieber, but her story was said to take place in May of 2015.

Bieber has declared he is seeking legal counsel to combat the claims made against him which he says are untrue. 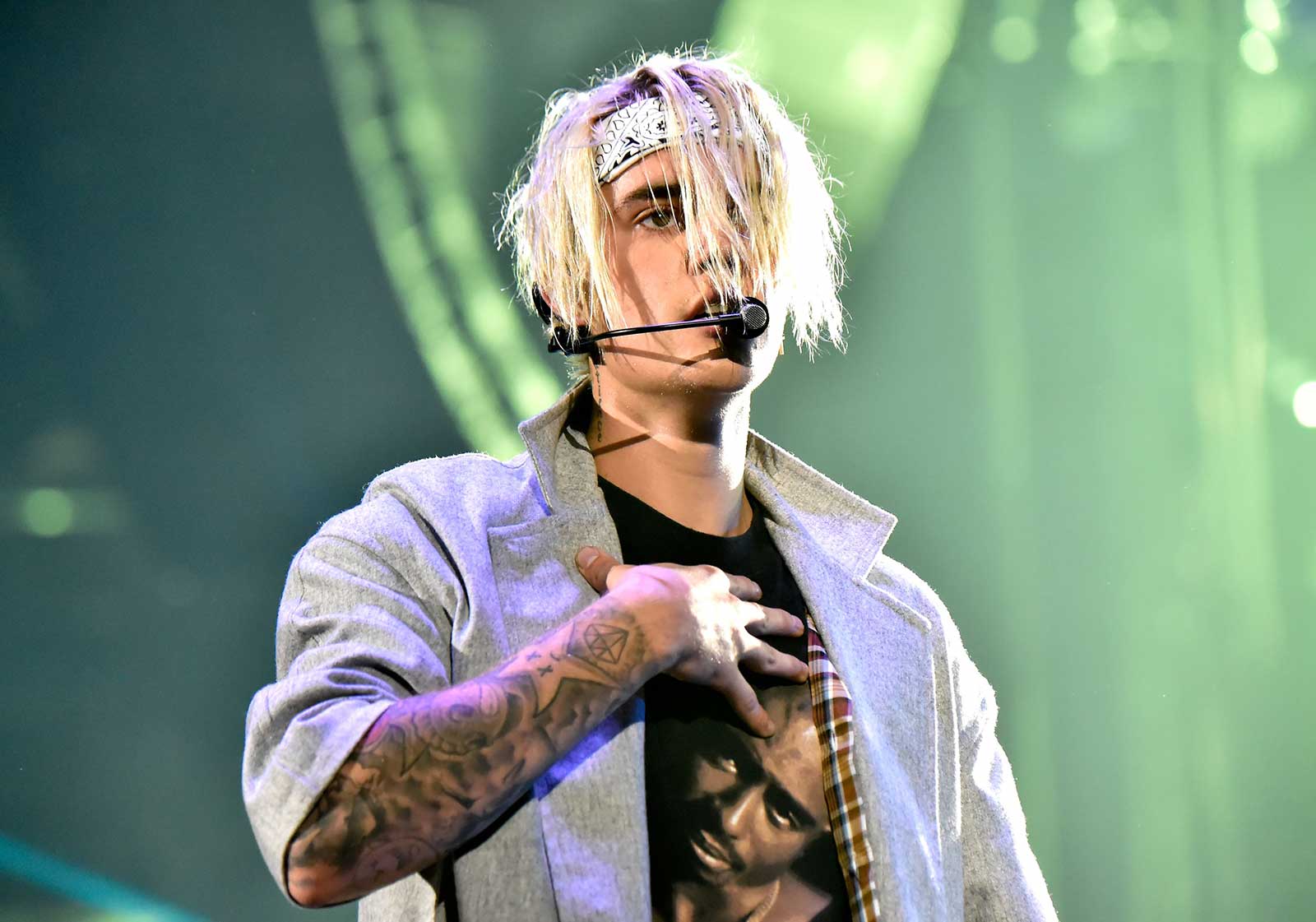 Well, for most people it means deciding whether listening to Bieber’s music is still right for you. We are not judges or juries, so we can’t truly know whose story is true. We each have to decide for our individual selves if Bieber is someone we can support as an artist at this time.

That’s all we can do while we wait to hear more about how the story unfolds, which may well unfold in a court setting.