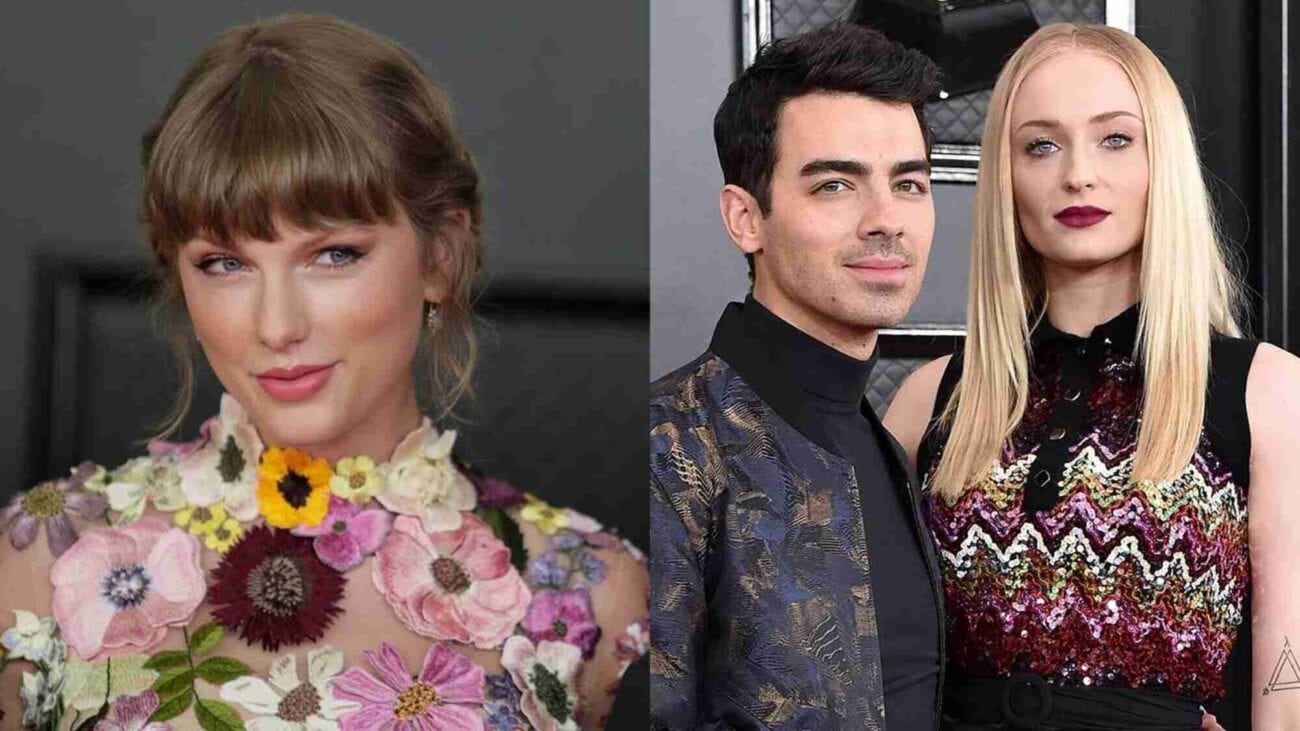 With the arrival of the new re-release of Taylor Swift’s Fearless album came a wave of nostalgia & excitement from long-time loyal fans that have stuck by Taylor’s side for over a decade. However, Swifties also couldn’t help but remember everything that made up the Fearless era, including all the old relationship drama with Joe Jonas.

While Joe Jonas and Taylor Swift have made up long ago and have gone their separate ways, with Taylor boo’d up with Joe Alwyn and Mr. Jonas married to Sophie Turner, fans couldn’t help but throw in a few jokes over the situation. It also seems there’s no bad blood between the two as Sophie Turner even showed her support over Taylor’s new song “Mr. Perfectly Fine”, a song very obviously about Joe Jonas.

Without further ado, check out the best lighthearted memes over the Taylor Swift, Joe Jonas, and Sophie Turner situation here.

sophie turner being a swiftie and taylor swift being a sansa stark stan 👏 WOMEN WITH TASTE pic.twitter.com/O4jlhdXeil

The girls supporting one another

When Taylor first dropped “Mr. Perfectly Fine”, fans knew immediately that it was a song she had written for the famous Jonas brother long ago when they still had relationship drama. However, Sophie Turner had to admit that she even loved the song written about Joe Jonas in a loving Instagram story.

What’s even better is that Taylor even responded back to Sophie’s compliment and returned the love. We love seeing women supporting women!

With Sophie Turner coming out as a fellow Swiftie, fans couldn’t help but make all the jokes about her jamming out to the music that threw shots at her husband Joe Jonas.

Sophie Turner teaming up with Taylor Swift instead of Joe Jonas. We love to see it.

It’s all just fun & jokes now, but we gotta admit we’re all wondering if Joe Jonas & Sophie Turner are currently jamming out to Taylor’s new album right now together.

sophie turner blasting mr. perfectly fine every time her and joe jonas get in a fight pic.twitter.com/rAyOwowCoB

This one’s hilarious. We can just imagine Sophie Turner blasting “Mr. Perfectly Fine” after every single argument with Joe Jonas.

joe jonas running out of the room when he hears sophie turner press play on fearless pic.twitter.com/DfiMgAB2t8

Joe is sick of it

At this point, we can just imagine Sophie Turner blasting the entirety of the re-release of Fearless while Joe Jonas sits in the next room.

This is a perfect depiction of what’s probably going on in the Jonas/Turner household right now.