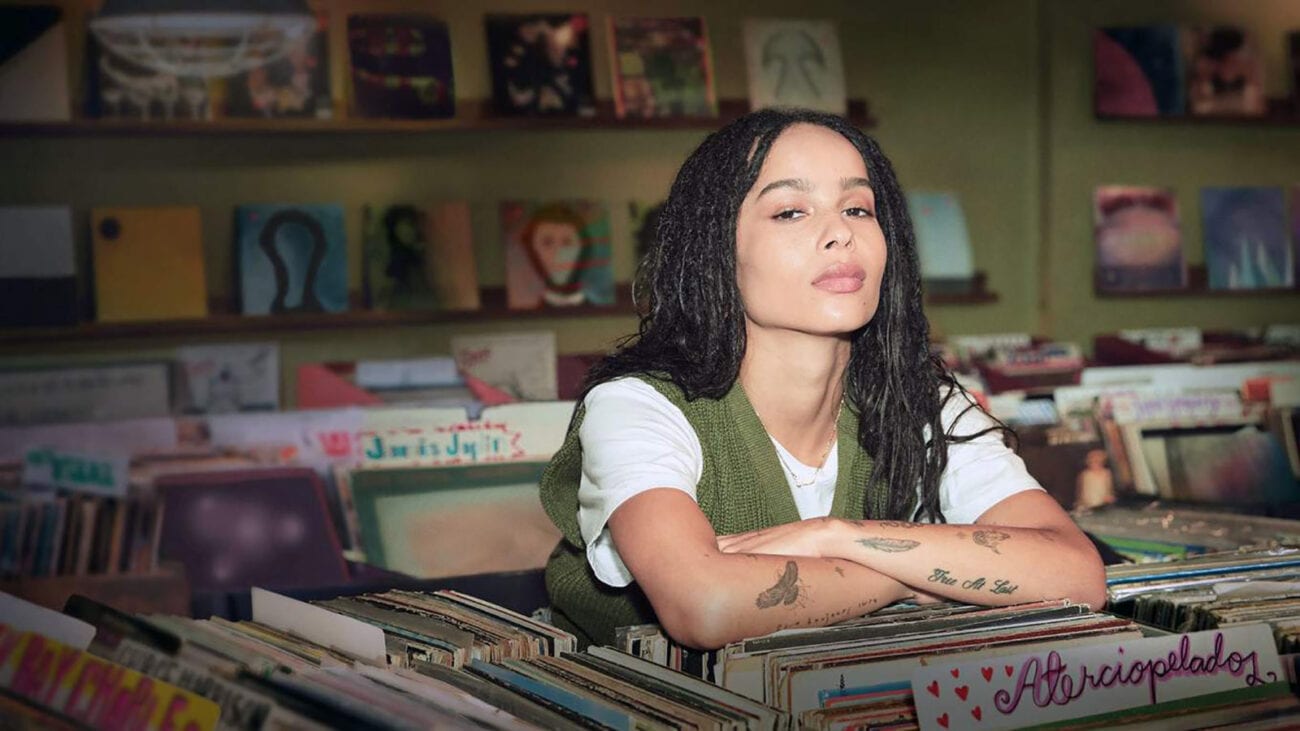 Rob’s Record Shop is closed for good. Hulu has cancelled High Fidelity after just one season. The sting is strong for fans of the show – and there are a lot of them. 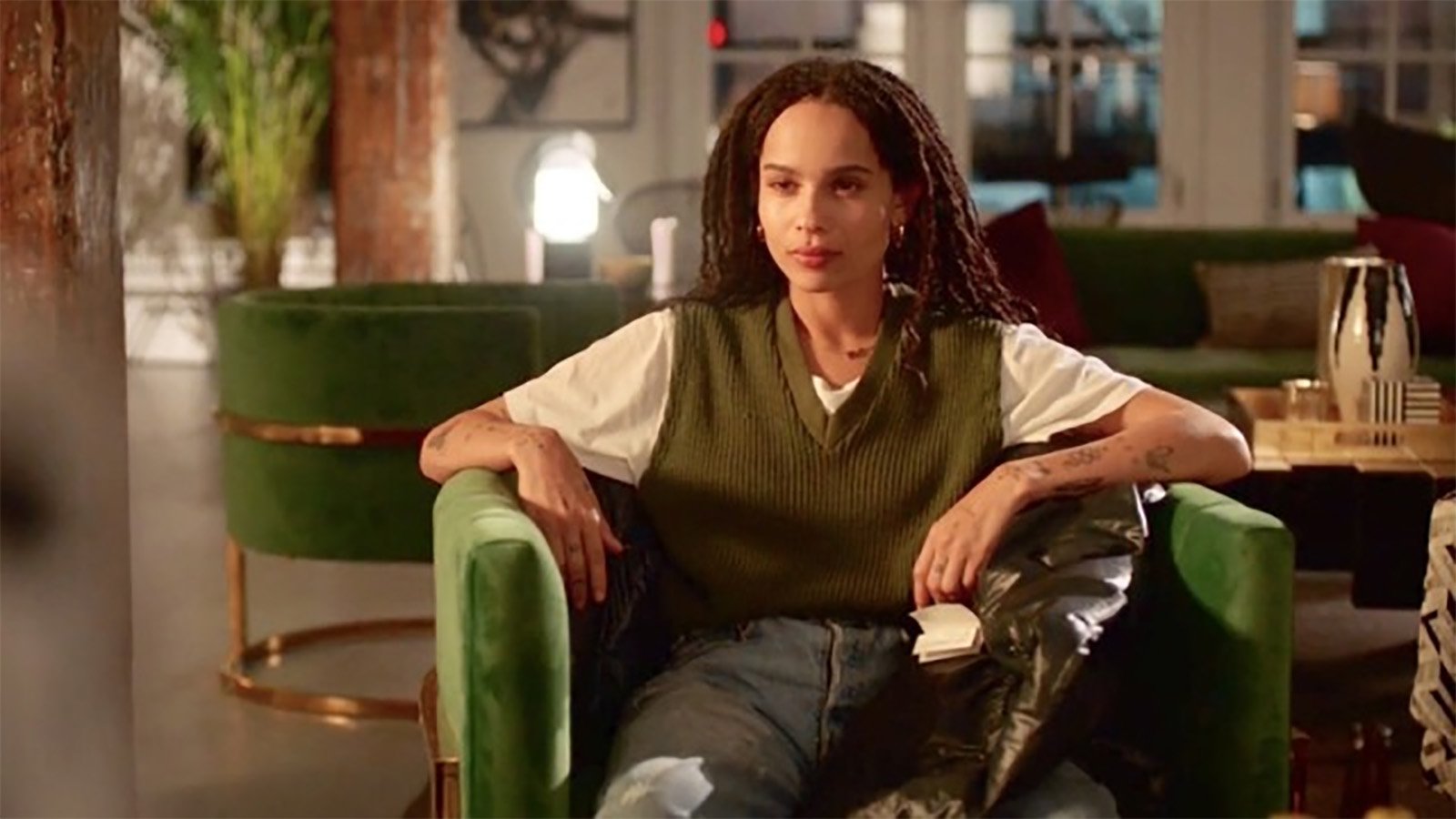 It’s hard to imagine High Fidelity not getting enough views to get a second season. Although streaming viewing stats can be hard to suss out, the Hulu series has a very loyal fanbase. The show was based on Nick Hornby’s bestselling 1995 novel by the same title, on which the 2000 John Cusack film and the Hulu reboot are based.

Since word of the cancellation got out, thousands of people have expressed their collective outrage on social media. Many feel Hulu committed a serious betrayal by not giving the show another chance. Petitions have already gone out and multiple celebrities & journalists have voiced their disapproval of the High Fidelity cancellation. 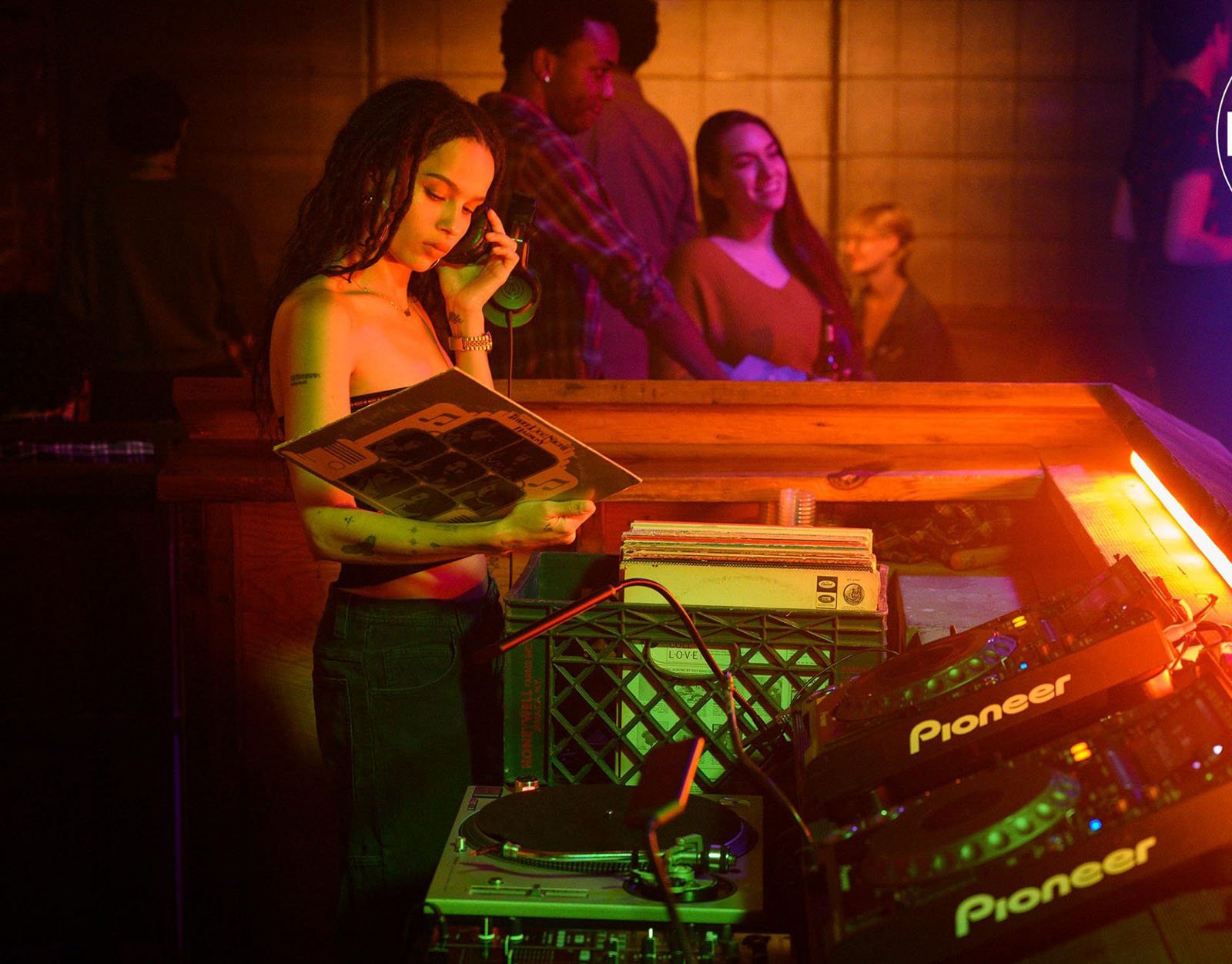 High Fidelity was never just a story about record store nerds ranking their days away. Part of what made Nick Hornby’s novel such a hit was its uncensored view into the psyche of stunted, self–pitying, supposedly sensitive straight men who obsess over stuff. This fundamental male–ness was well–noted in reviews at the time.

In this High Fidelity retelling, Kravitz makes for a more dynamic, likeable Rob. She still owns Championship Vinyl, a perpetually empty used record store, this time in Brooklyn instead of Chicago, where she employs two fellow pop-culture junkies who channel their passions in wildly divergent ways. 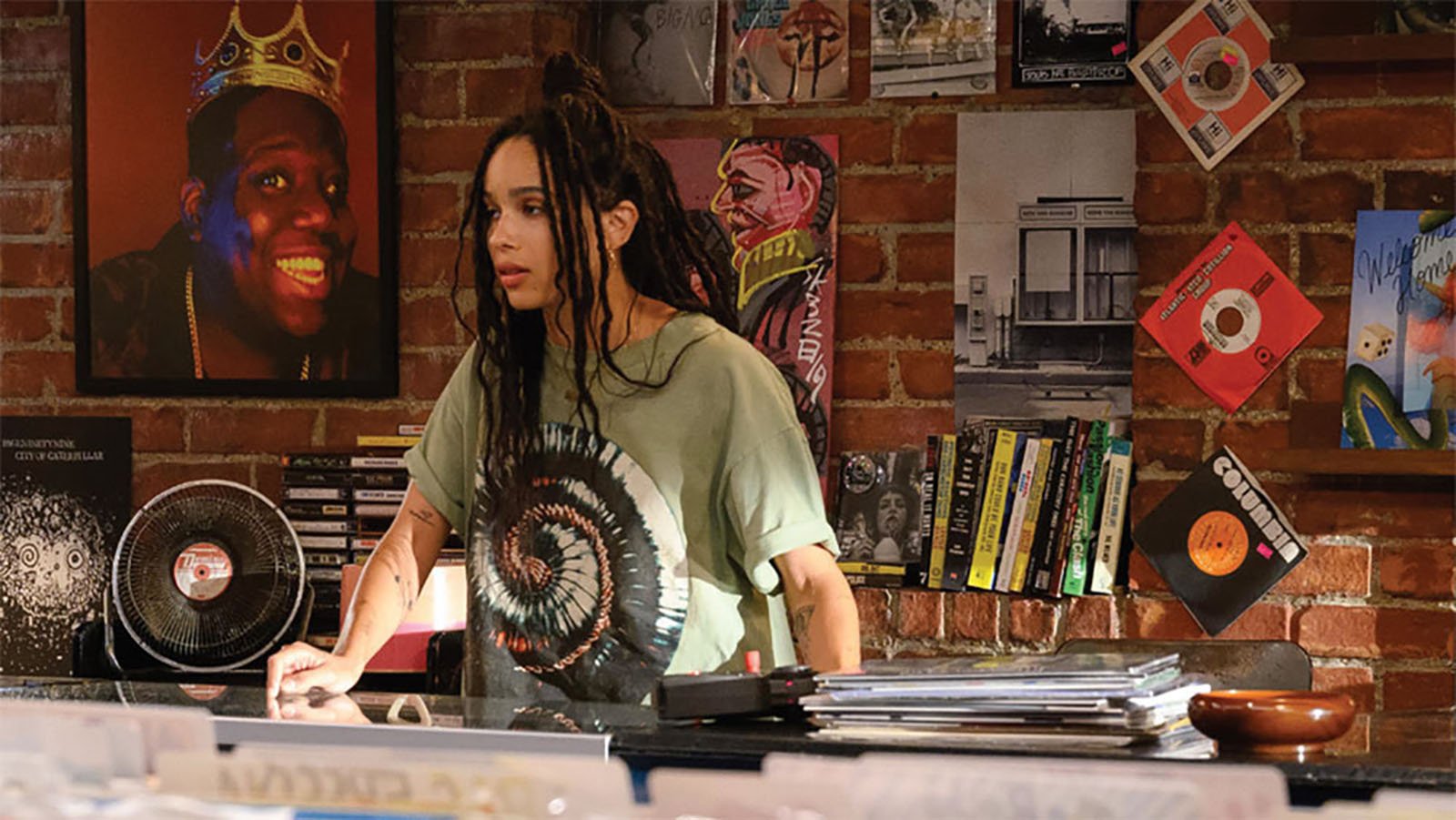 Their world is strewn with useless trivia from the High Fidelity universe—the kinds of details these characters might obsess over, only turned into easter eggs. The main hangout is a bar named DeSalle’s, as in Marie DeSalle, the singer-songwriter character once portrayed by Kravitz’s mom, Lisa Bonet.

High Fidelity’s musical canon centers around classic artists like David Bowie, who’s something of a spiritual guide to Rob, along with Prince & Fleetwood Mac. Echoing a  memorable scene from the movie, there are multiple nods to folktronica group the Beta Band, as well as a moment where they remake said scene with a song by outsider icon Swamp Dogg. 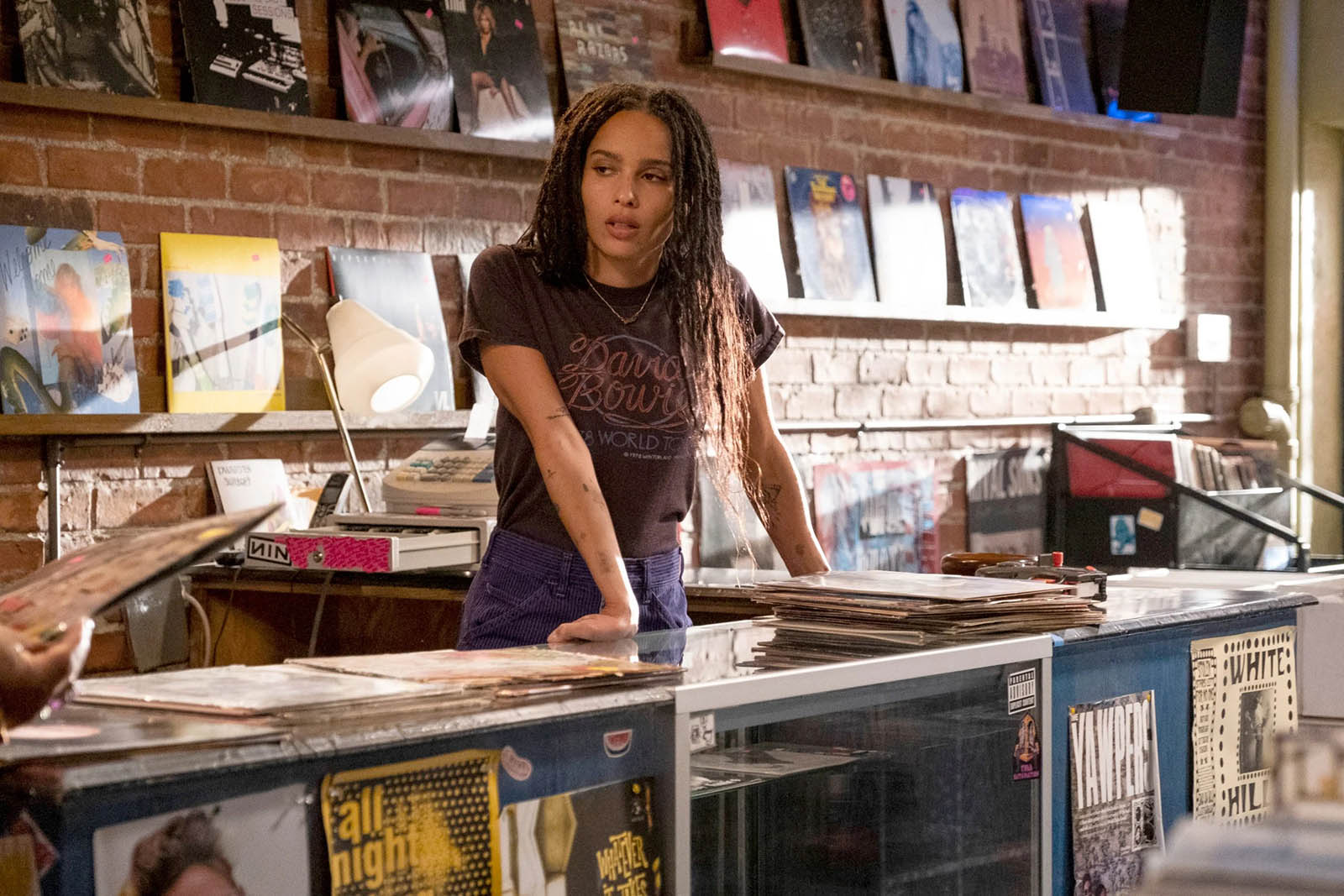 High Fidelity was beloved by pretty much everyone who felt it was a great, stylish update to the 2000 film that added enough changes to warrant its existence and gave Kravitz the starring vehicle she’s deserved for years now.

It’s interesting that the Hulu announcement came shortly after the Emmy nominations went live. The Hollywood Reporter said the cast & crew found out on Wednesday that they would not be returning. Maybe the fact High Fidelity wasn’t among the nominees pushed them to cancel. 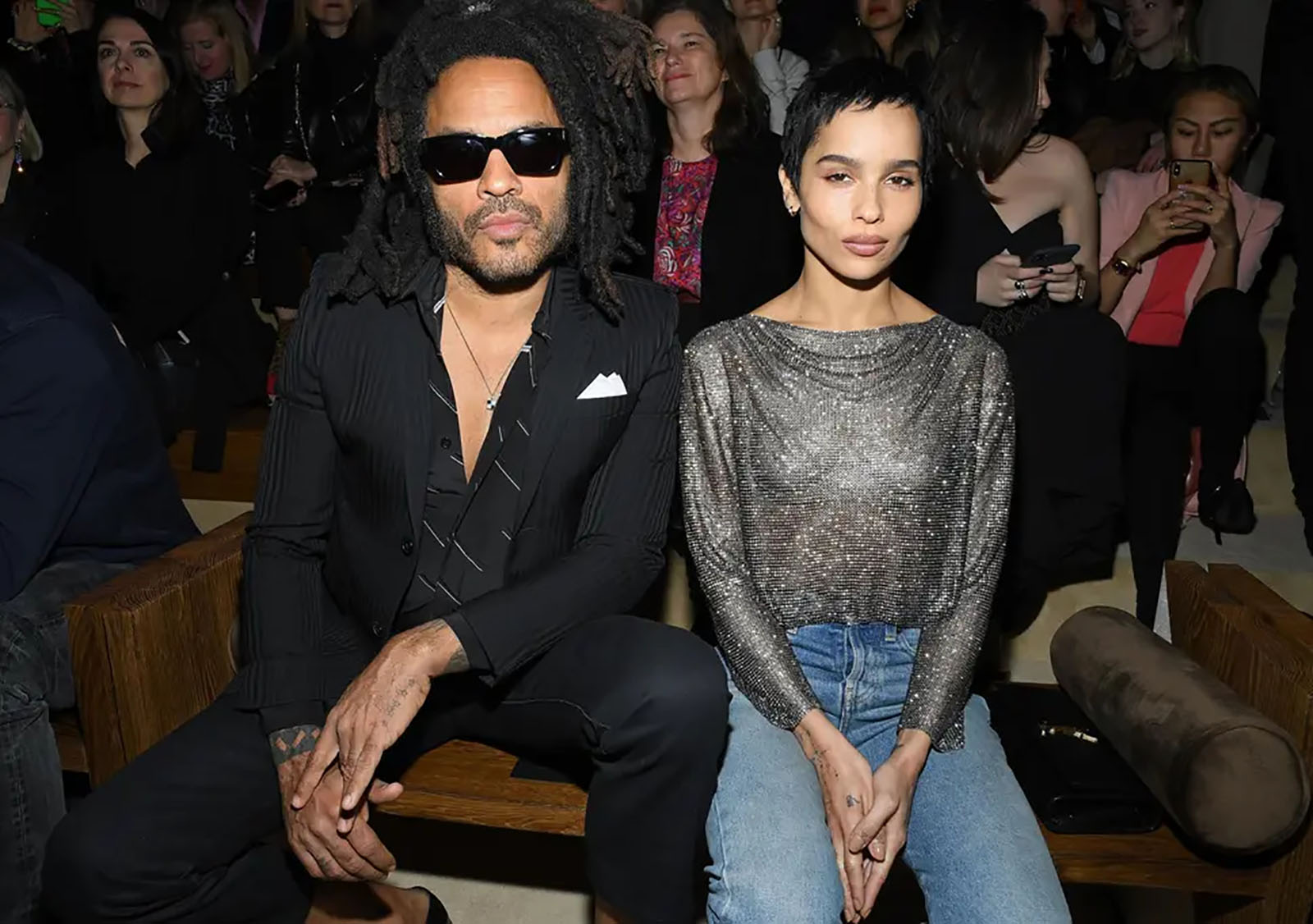 Many were happy to see Kravitz leading her own show after being sorely underutilized on HBO’s Big Little Lies. However, High Fidelity was filled with a variety of characters. It wasn’t a whitewashed show and in our current era, where diversity on-screen and the importance of representation is on the front of most peoples’ minds, you’d expect the channel to preserve that.

It’s a harsh slap to High Fidelity fans who have seen lesser shows, with predominantly white casts, get renewed over and over again while a fledgling show with real promise and a dynamic cast of characters, including Da’Vine Joy Randolph who really deserved an Emmy nod for her pitch-perfect comedic timing, gets kicked to the curb so quickly. 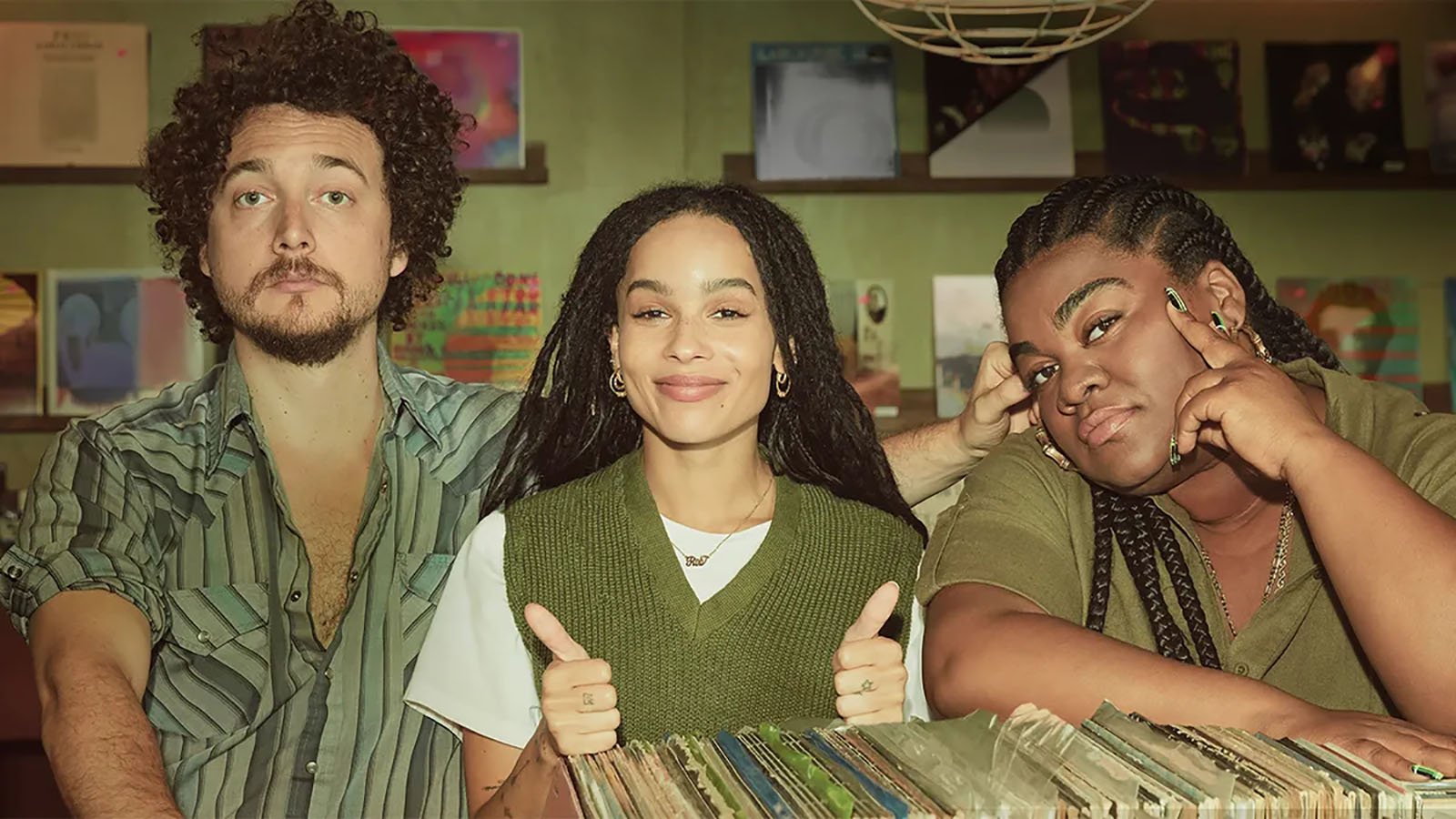 High Fidelity creators Veronica West and Sarah Kucserka had long–term plans for the show, hoping it would span many more seasons.West said their intention for the show was to have audience members root for “different relationships”.

It appears they planned to spend time focusing on other characters and their romantic lives as High Fidelity moved forward. Some of that was evident in the first season when we got to see things from Simon’s point-of-view, and a little of what was going on with Cherise.

They said they wanted Rob to date more characters we’d yet to meet and “go on relationships stories and other kinds of stories with Cherise and Simon and the universe” would continue expanding and evolving. It’s a shame that we might now have to miss out on that. 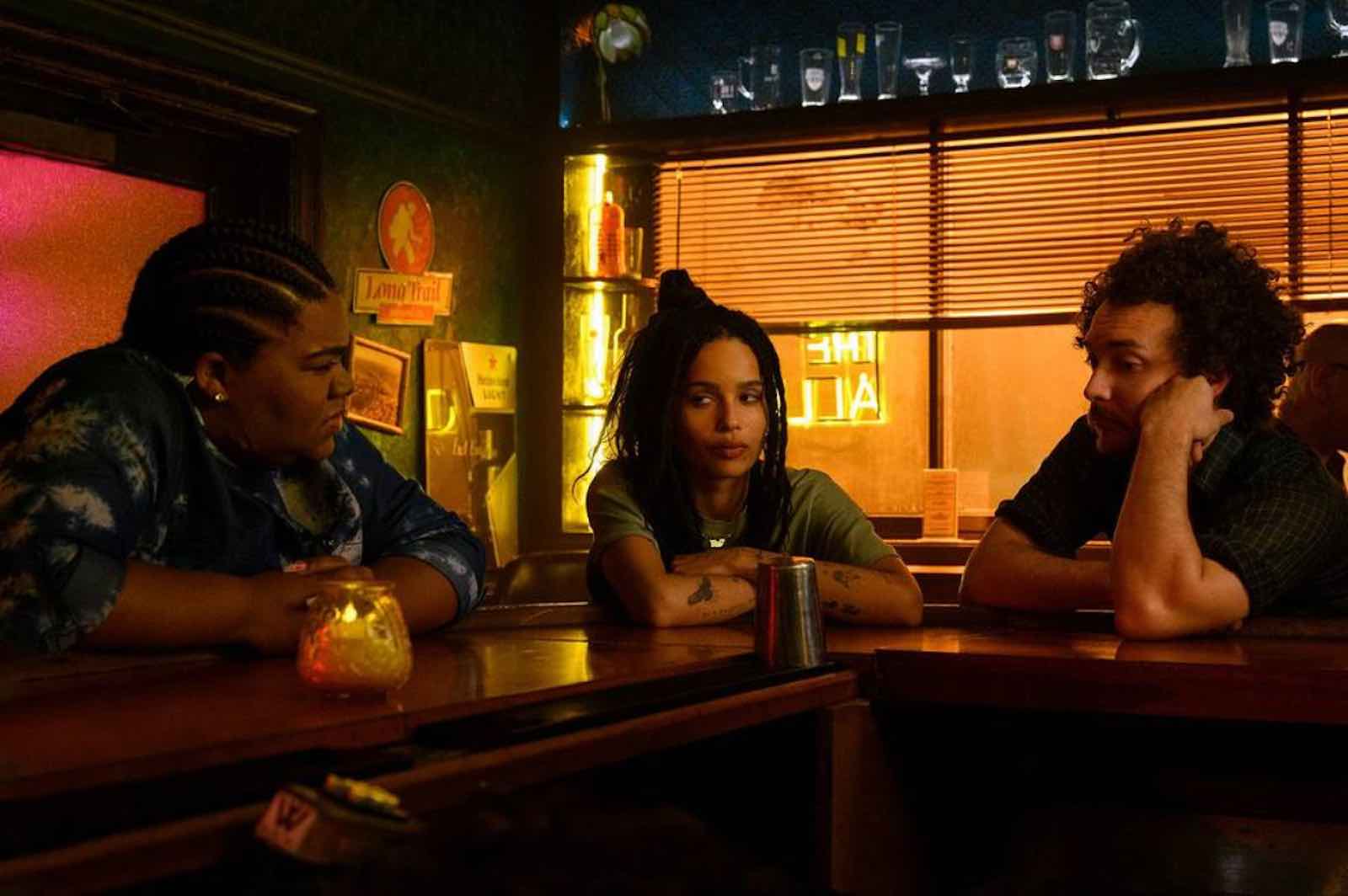 High Fidelity was one of those rare shows that feels different from the first episode. Fans quickly became attracted to the way it balanced modernism with nostalgia. The music, the outfits, the characters, and the cinematography all meshed so well together that viewers were transported elsewhere for a little while.

It also helped that Robyn was anchoring the cast as such a relatable character with issues we’ve all faced at one time or another. Kravitz’s Rob is a breath of fresh air, in this respect — a woman of color who can be harsh, self-pitying, and self-deluded, but also charming, vulnerable, and searching. 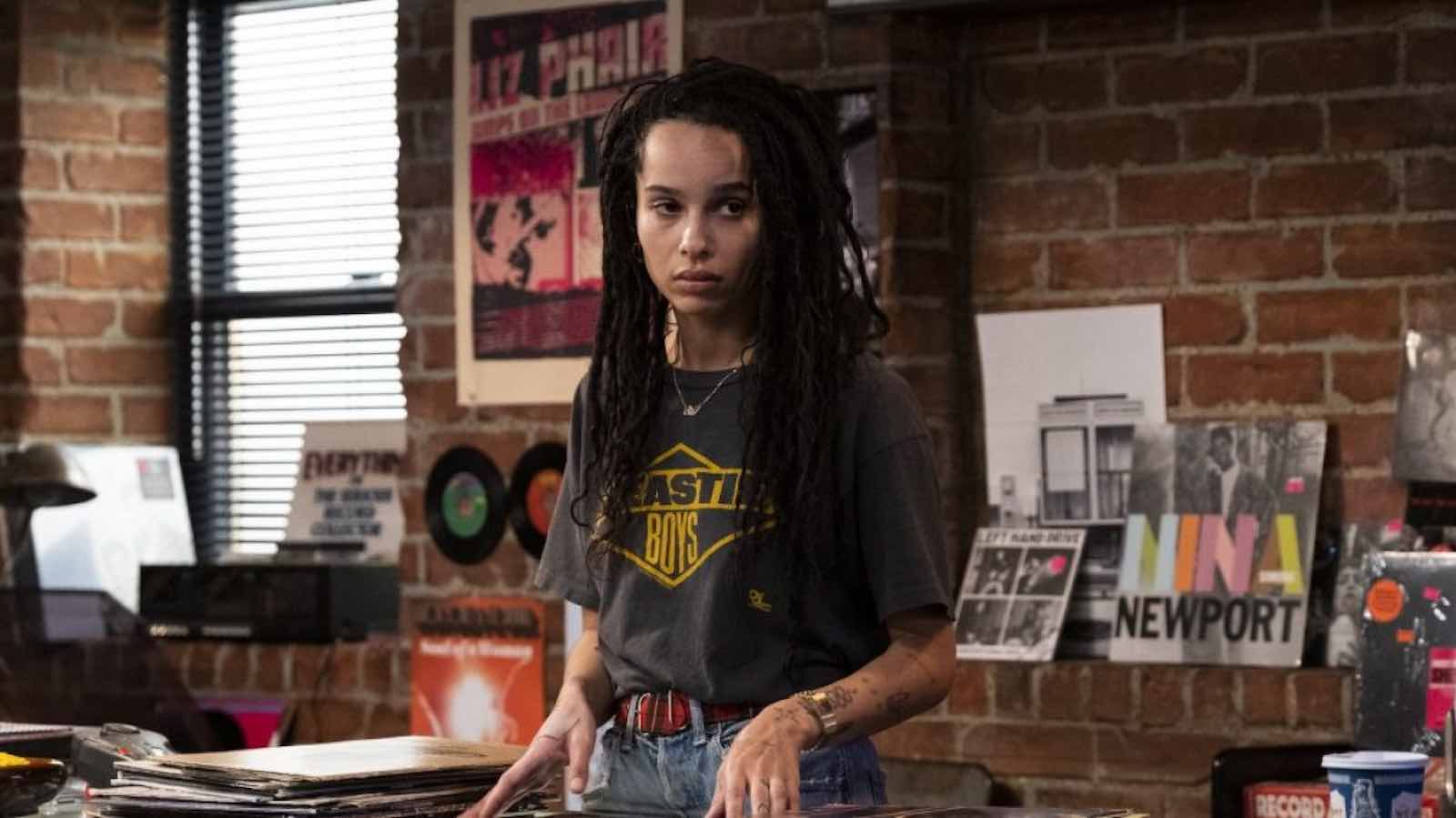 It seemed like High Fidelity was working up to be an instant classic, a show that could steadily grow into a real ensemble and explore love and the variety of relationships in life through perspectives outside of the traditional white and heteronormative way television typically tackles it.

If you are interested in signing a petition to bring back High Fidelity, go to change.org or click here.