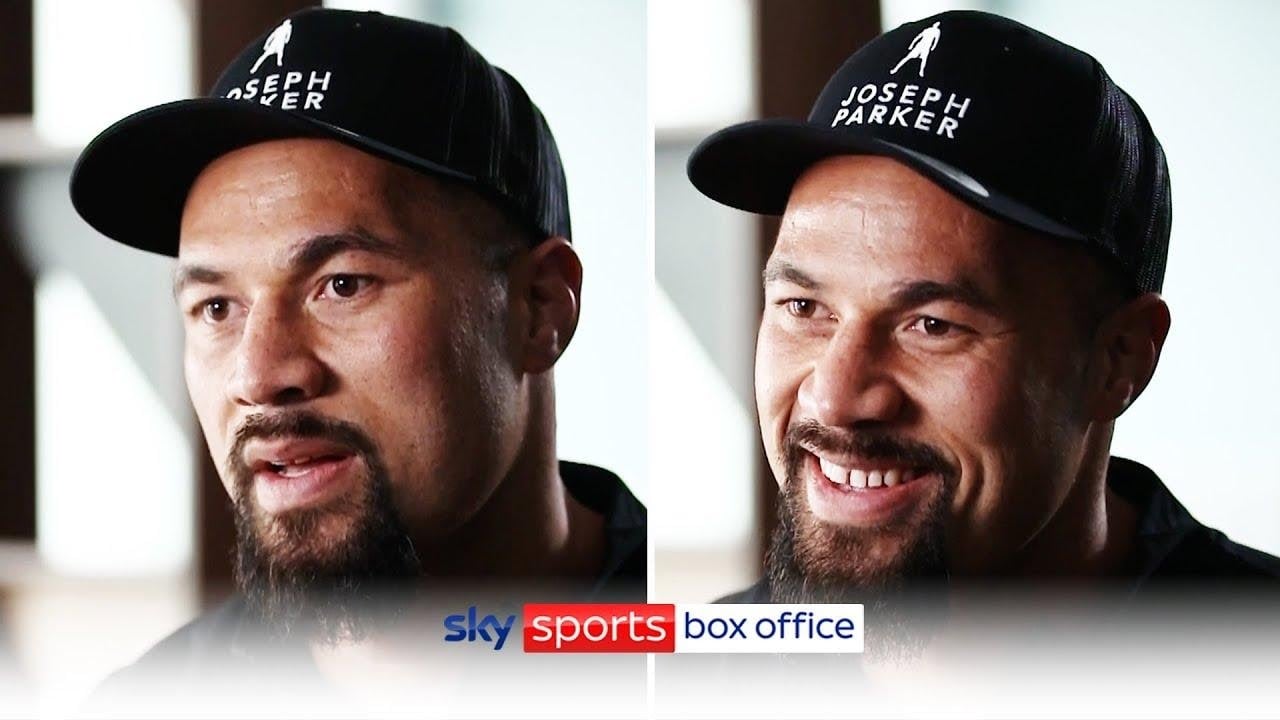 It’s been almost two years since Derek Chisora and Joseph Parker were supposed to meet in the ring but this Saturday boxing fans will finally get to see the heavyweight showdown they’ve been waiting for and we have all the details on how you can watch Chisora vs Parker on TV or online.

The two former heavyweight champions were originally scheduled to go head to head at London’s O2 Arena back in October of 2019. However, just before the fight, Parker fell ill after a spider bite and the event was cancelled. Chisora was unconvinced though and in recent weeks he has begun referring to Parker as a chicken ahead of their match.

Parker’s last fight was in February when he defeated Junior Fa while Chisora was less successful when he stepped into the ring last Halloween to go up against Oleksandr Usyk. The two will finally have a chance to settle their unfinished business at the AO Arena in Manchester tonight where they’ll go 12 rounds in a heavyweight bout.

Chisora vs Parker isn’t the only big fight on tonight’s card as Matchroom Boxing has also arranged for Katie Taylor and Tasha Jones to face off for the undisputed lightweight championship, Dmitry Bivol and Graig Richards to go toe to toe in a WBA world-light heavyweight title fight and James Tennyson and Jovanni Straffon to meet in the ring for a vacant IBO world lightweight title bout.

Whether you’re rooting for Chisora, Parker or just want to catch all the action at AO Arena tonight, we’ll show you how to watch Chisora vs Parker from anywhere in the world so you don’t miss a second of the boxing.

Chisora vs Parker: When and where?

Derek Chisora and Joseph Parker will meet in the boxing ring at The AO Arena In Manchester, UK on Saturday, May 1. The Main Card will kick off at 2pm ET / 11am PT / 7pm BST with the heavyweight showdown between Chisora and Parker expected to begin at 5pm ET / 2pm PT / 10pm BST.

How to watch Chisora vs Parker in the U.S.

While fighting sports were DAZN’s main focus when the service first launched in 2016, it has since expanded its coverage to show other sports including Premier League, NFL, NBA, MLB, NHL, Formula One and others. If you’re a big boxing fan, signing up for DAZN’s annual subscription makes a great deal of sense as you’ll also be able to watch Canelo vs Sanders and Haney vs Linares later this month as well as Garcia vs Fortuna in July.

Livestream Chisora vs Parker in the UK

If you happen to miss Chisora vs Parker, don’t worry as Sky will show the full event in its entirety at both 9am BST and 4pm BST on Sunday, May 2.

Just like in the U.S., Canadian boxing fans will also be able to watch Chisora vs Parker on DAZN. In Canada the Main Card will start at 2pm ET / 11am PT on Saturday.

It’s the same story Down Under, with streaming service DAZN has the Australian rights to show the Chisora vs Parker fight with the action kicking off at 4am AEST / 2am AWST on Sunday in Australia.

Watch Chisora vs Parker from anywhere

We have all the details on how you can watch Chisora vs Parker in the U.S., Canada, the UK, and Australia further down in this guide. However, if you want to watch the heavyweight showdown when you’re away from home, then you’ll run into problems as your domestic coverage online from abroad will likely be geo-blocked.

That’s where a VPN (Virtual Private Network) can really come in handy. They allow you to virtually change the IP address of your laptop, tablet, or mobile to one that’s back in your home country which will let you watch as if you were back there. Buffstream Reddit