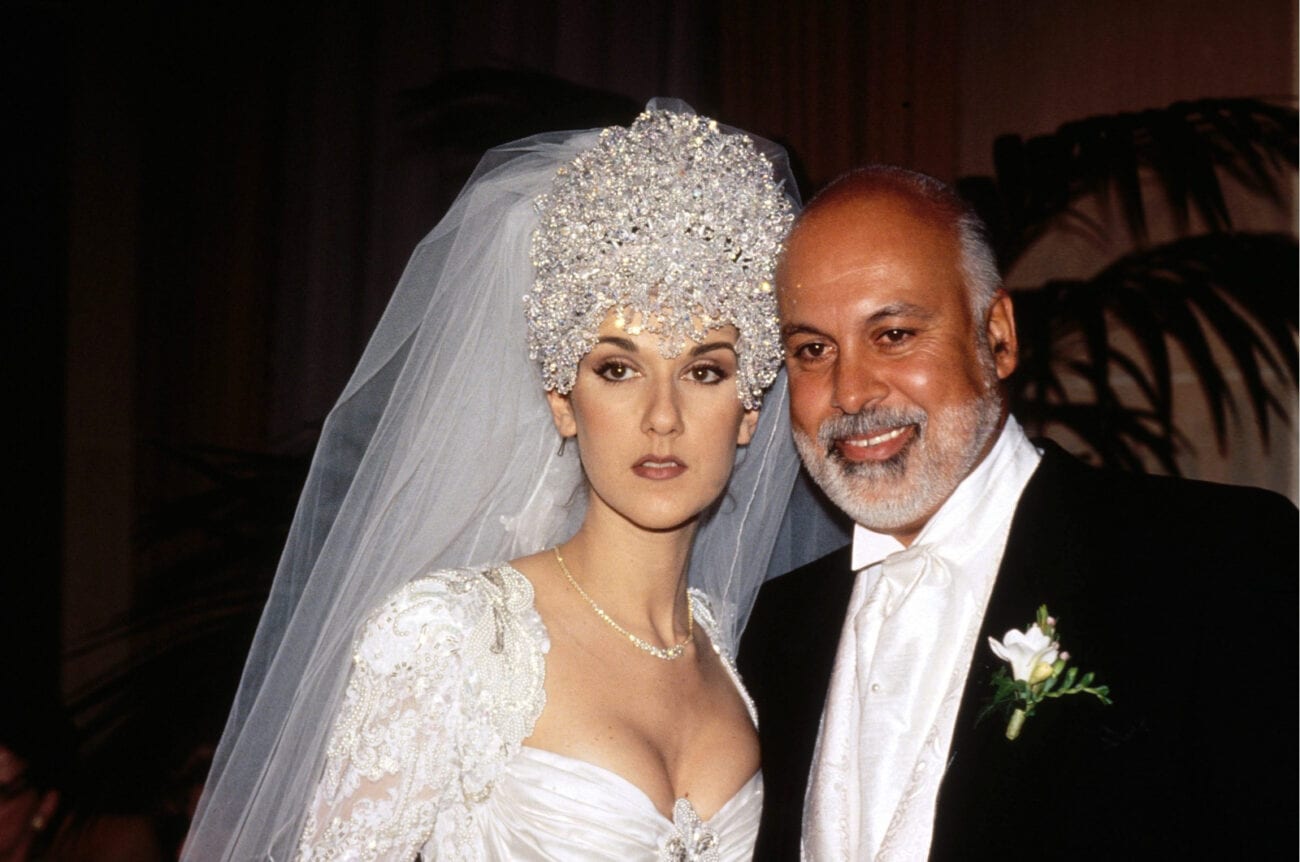 Here’s a puzzling situation: you’re making a biopic about a young diva, but you can’t use her name. Um . . . what? Unfortunately, this situation isn’t just sitcom fodder. For filmmakers shooting a new movie about starlet Celine Dion in her young years, this is a bizarre reality.

Yes, stars have rights, including the rights to their name, likeness, and life story. And if you’re a filmmaker, you have to pony up some dough to get em. Also, stars can use their veto power to put the brakes on projects using their name & likeness in their movies – and have done so.

So what are filmmakers to do if they want to make a picture about young Celine Dion, but don’t or can’t fork over the dough for the rights? Use an alias of course! Grab your microphones and jump into the making of the Cannes Film Festival runner Aline.

Neither your eyes nor ears are deceiving you. The font for Aline resembles Celine Dion’s signature typecast on plenty of her albums, most famously on her greatest hits album All the Way: A Decade of Song. Those are also Celine Dion songs you’re hearing, from a French serenade she recorded when she was young to big U.S. hits like “I’m Alive” and “Let’s Talk About Love”.

As Celine fans also picked up, Aline follows the story of a young Celine Dion pretty closely. Dion was born & raised in Quebec and was discovered when she was twelve years old by René Angélil, a talent agent who was twenty-six years her senior and would later become Celine Dion’s husband. While it appears Aline filmmakers aged up both their fictional Celine Dion & René Angélil, the subbed dialogue shows the parallels.

The Aline trailer also parallels Celine Dion’s journey from her young years as an awkward teenager into a worldwide superstar, focusing on her transformation from an “ugly duckling” without perfect pearly whites to a blond bombshell performing in front of huge audiences.

“Chunk of My Lung”

For those of you who haven’t seen Tina Fey’s gigantic sitcom from the 2000s, an episode of 30 Rock details making a Janis Joplin biopic – except filmmakers couldn’t get the rights to the young rock star’s story or her songs. Thus, Janis Joplin becomes “Jackie Jormp-Jomp” and her famous song “Piece of my Heart” becomes “Chunk of my Lung”. Hilarity ensues.

Happens all the time

After Bowie said no to using his songs in Velvet Goldmine, Haynes cobbled together new & old songs and repurposed them in Bowie’s style. He used Lou Reed tracks – possibly a dig at Bowie since Bowie once punched Reed in the face – and gave Radiohead tunes a glitter rock makeover. Even without Bowie, Velvet Goldmine turned out to be art film gold. 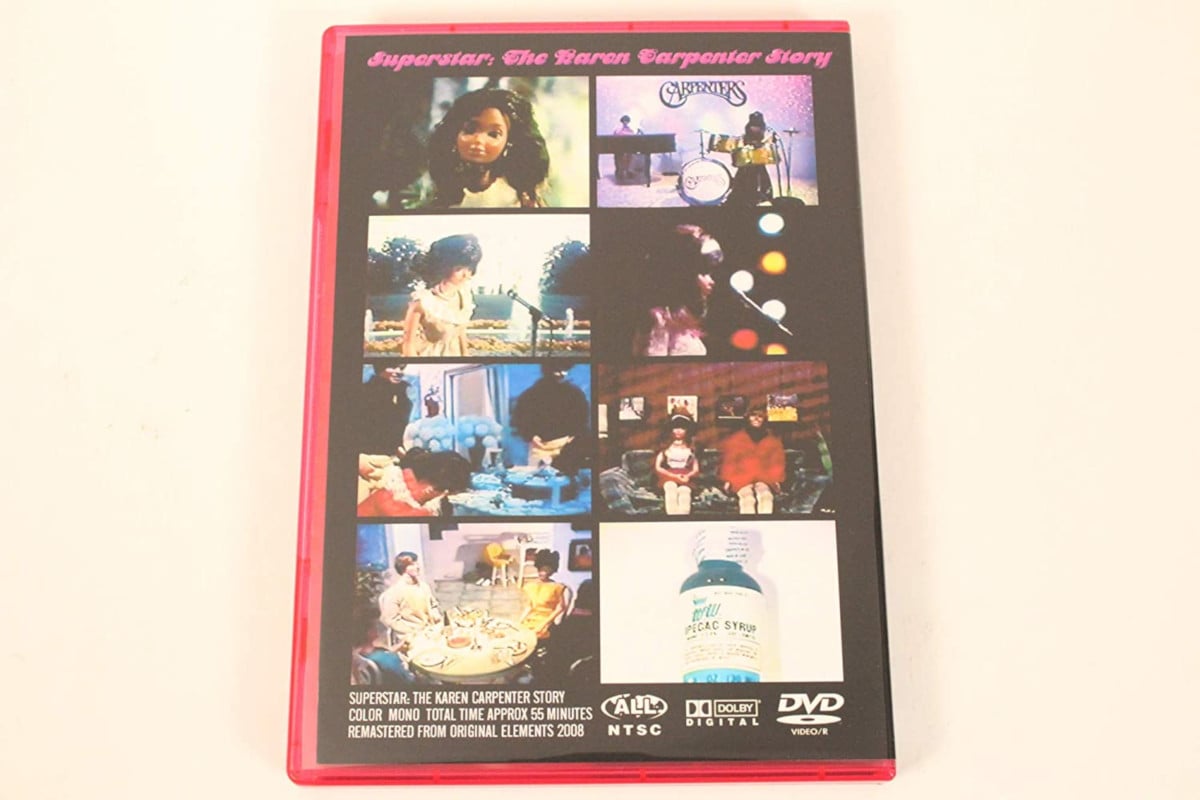 Haynes wasn’t so lucky with his earlier film Superstar, about the late Karen Carpenter and her death following a long struggle with eating disorders. He pieced the film together with Barbie dolls, snippets of old documentaries, and bootlegged songs by The Carpenters. However, Richard Carpenter sued Haynes for copyright infringement – some speculate Carpenter sued over how his family was portrayed – and buried the film.

Now, Superstar is a film school legend. Copies exist, and film school students may or may not have seen this bootleg in a dorm room, class, or film club meeting.

Do you think the new biopic about young Celine Dion will be an arthouse masterpiece? Are you looking forward to seeing how it does at Cannes? Let us know in the comments below! 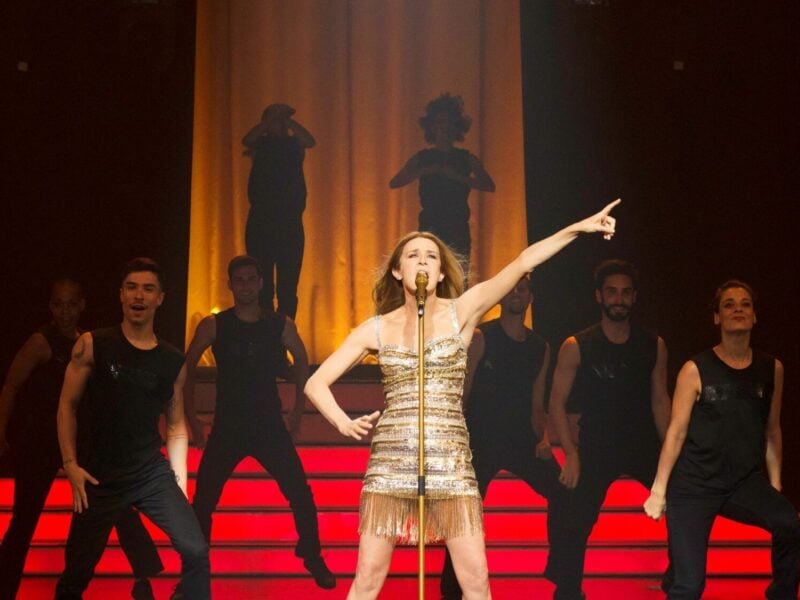