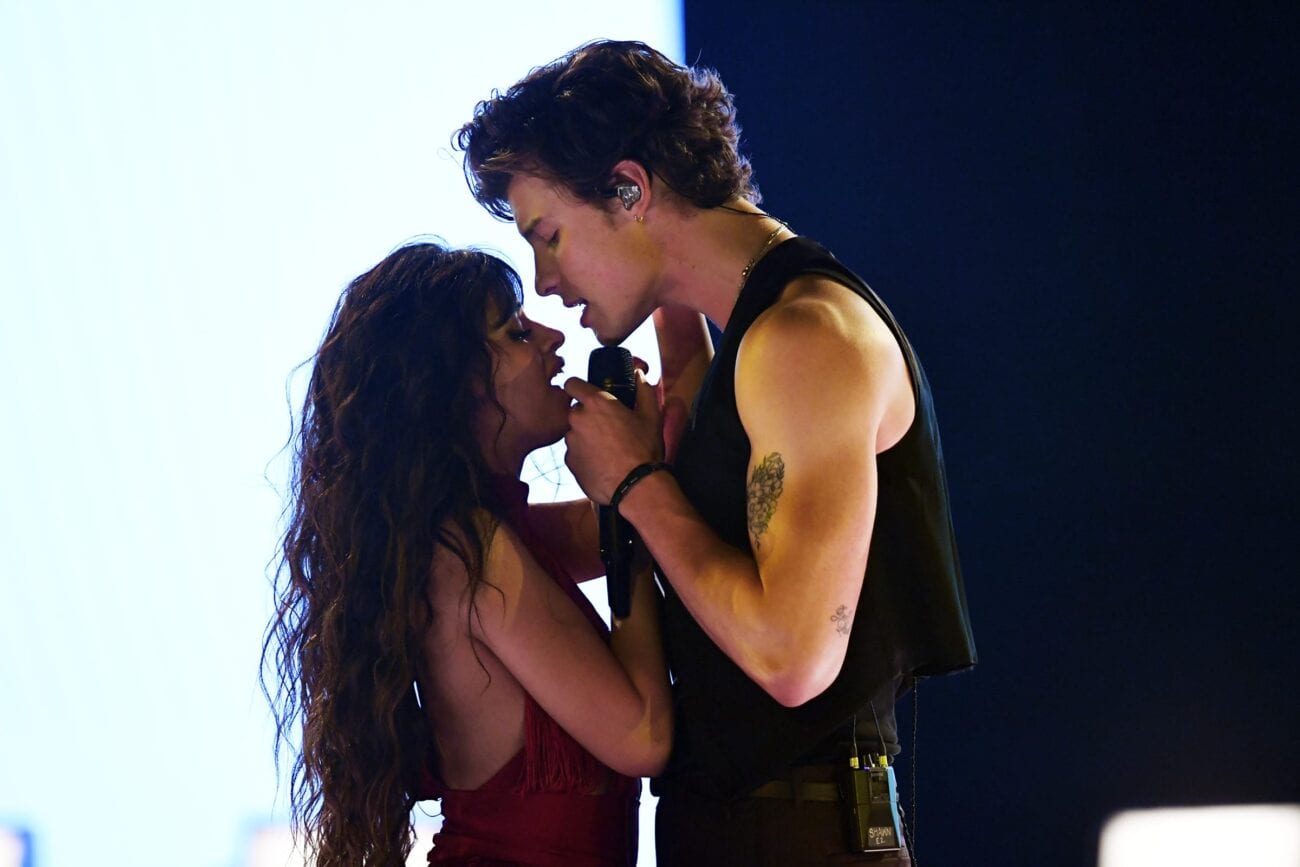 Can Camila Cabello and Shawn Mendes just break up already?

When you start out as friends before becoming lovers, the relationship is steadier & more comfortable. Some believe it might even last longer because no one’s rushing anything, the two people honestly enjoy each other’s company, and all of this happens without any of the obligations that usually come with the dating & flirting stages of a relationship.

That seems to be the case for Camila Cabello & Shawn Mendes who are currently one of the most talked-about celebrity couples. They stayed friends for years before they jumped into a relationship & if you dig deep, you can see that the love was always there – the affectionate, unconditional kind.

With any celebrity couple who looks too good to be true, Shawmila – that’s what fans & haters are referring to them as – have their fair share of skeptics & naysayers. The thing is, for a long time, both the singers denied being together, but were spotted cozying up to each other an awful lot of times in public. In fact, every time paparazzi snapped them together, it seemed that they were doing it for the photos. 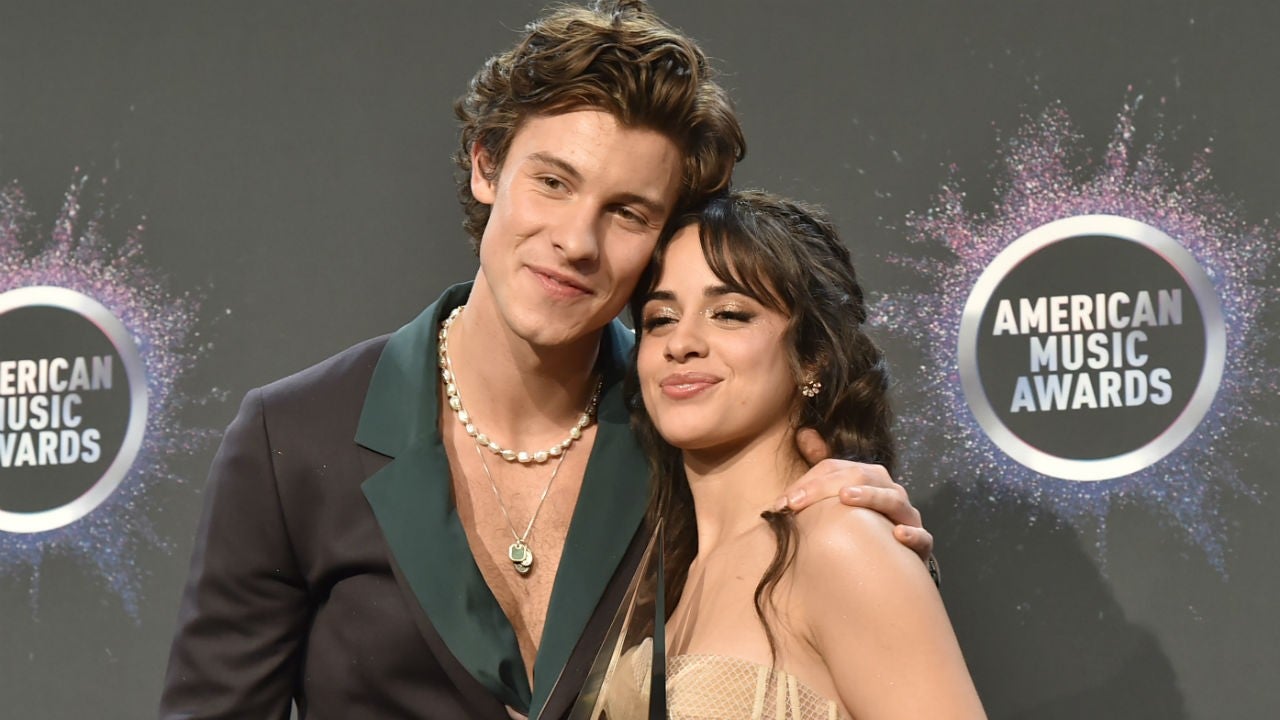 Considering that the two had a blockbuster duet “Senorita” riding them through a number of music festivals, it wasn’t far-fetched to think that the very public show of affection was for publicity. At the same time, they maintained they’re just “good friends.” Our guess is that they were still working through their feelings for each other when the public eye caught them stealing glances.

The timelines might be fuzzy, but as of 2020, they’re very much together. Fans are now convinced – looks like they quarantined in the lockdown together after all – that both of them write their songs for each other. All of last year, their sizzling chemistry in each performance of their hit song “Senorita” was undeniable. At times, it was too hot to handle – no exaggeration here. 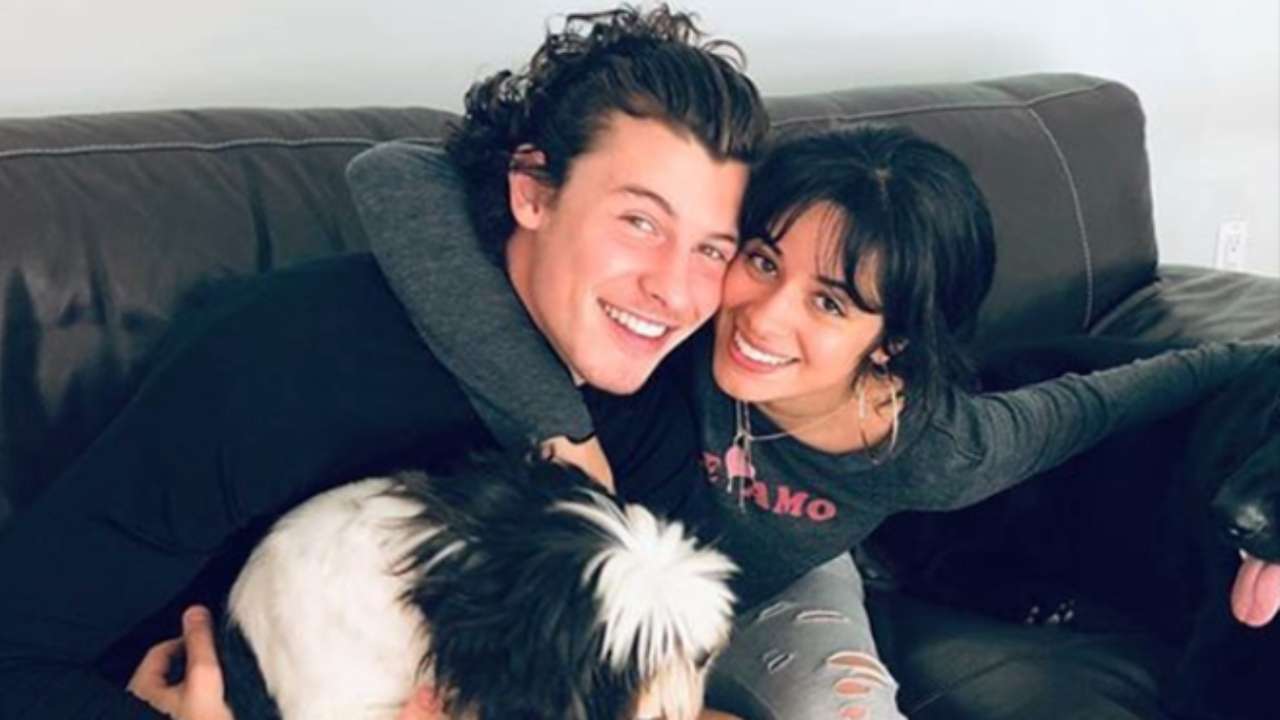 Bringing in the Christmas cheer

And now they’ve released an intimate video for “The Christmas Song.” Honestly, this level of compatibility, chemistry, and sizzle looks criminal. All we have to say is, “can these two just break-up already?”

The young couple has shot a home-videos-style music video for the song, with a lot of festive vibes – there are Christmas lights, they’re donning Christmas sweaters, and frolicking with their new dog, Tarzan.

Releasing the video, both the singers tweeted,  “Merry christmas to you and yours #TheChristmasSong video out now. Shot by us, directed by Tarzan from our quarantine bubble. @ShawnMendes Every stream supports those in need through @feedingamerica.”

In true festive spirit, the duet has decided that for every 10 million streams of the video from December 5th to December 31, they’ll donate $10,000 to Feeding America through The Shawn Mendes Foundation. Apart from this musical donation, they’ve already donated $100,000 on their own. 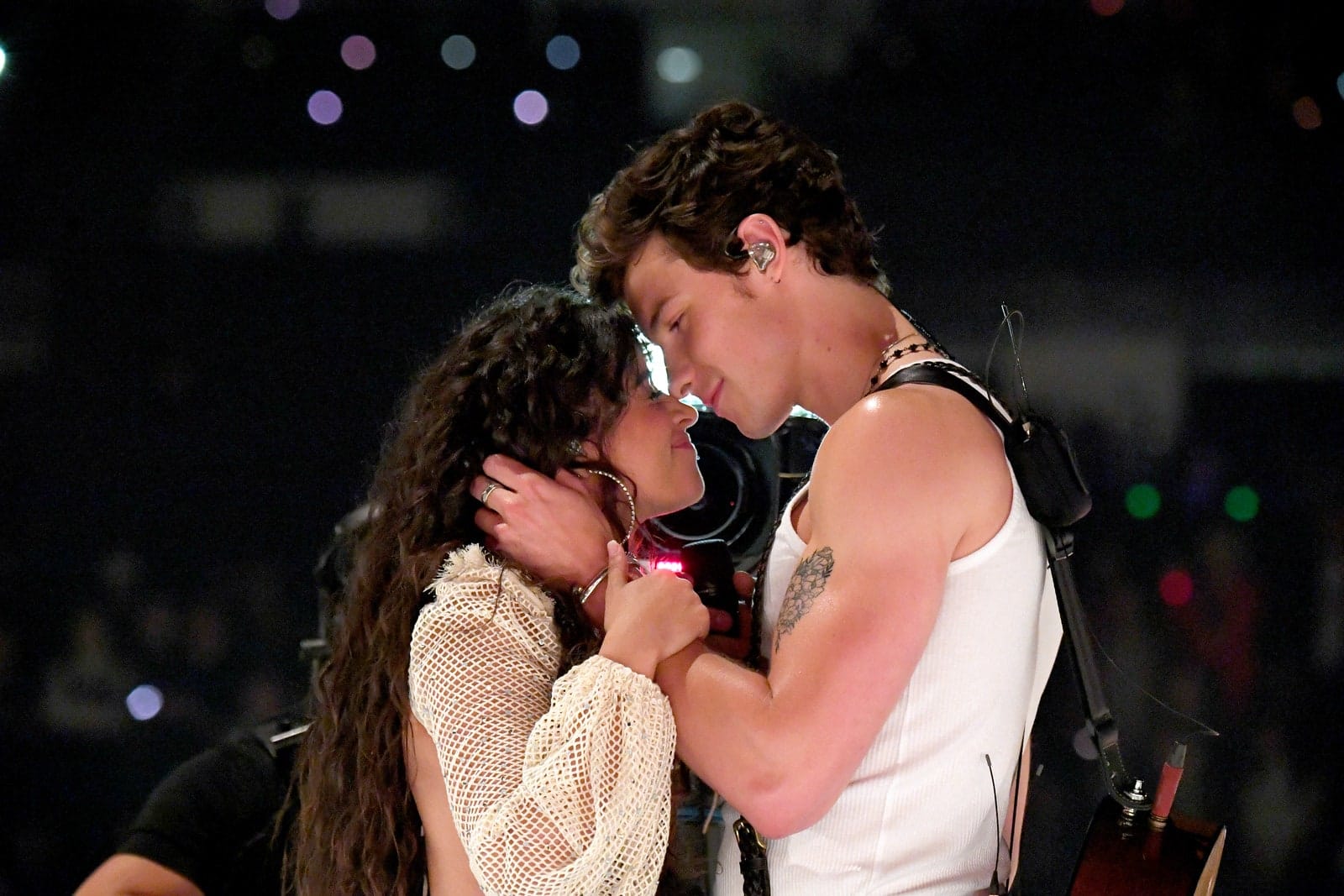 From friends to lovers: The love story to kill for

It’s the stuff of rom-coms, if you ask us. Camila & Shawn met in 2014 when Camila’s then-band Fifth Harmony & Shawn were both the opening acts for Austin Mahone’s Live On Tour. They’ve talked fondly of that time. Camila mentioned that she wanted to hang out with Shawn but that he was always busy learning guitar on the tour bus.

Shawn reminisced too, “You were the only person that talked to me. Like, you were the only one of everybody on that tour who would say words to me.” This was followed by a reunion at Taylor Swift’s 1989 tour where Camila was a special guest & Shawn was the opening act. They got together backstage, hit it off, and the result was their November 2015 song “I Know What You Did Last Summer.”

During talk shows, they’ve giggled in innocent confusion as Camila poked fun at how Shawn friendzoned her & called her kid. Now that their relationship has bloomed, they’re the object of envy for a lot of singles out there. 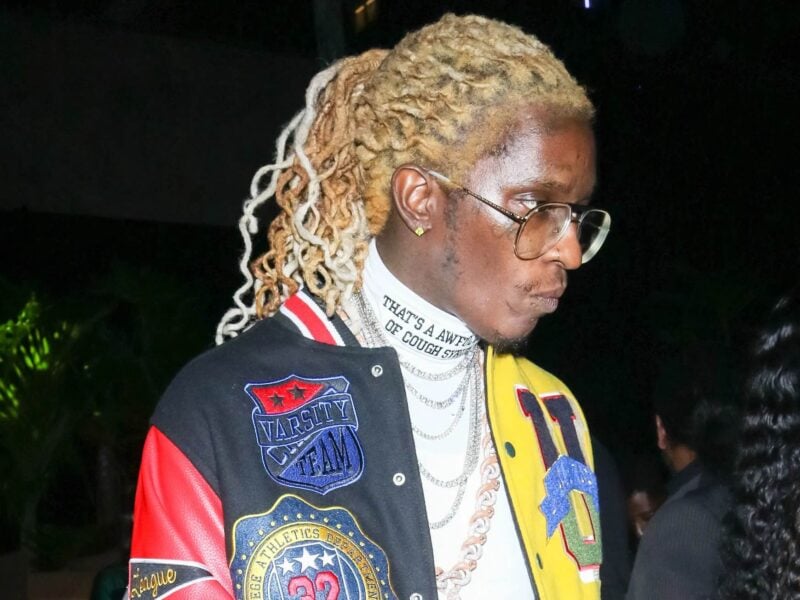