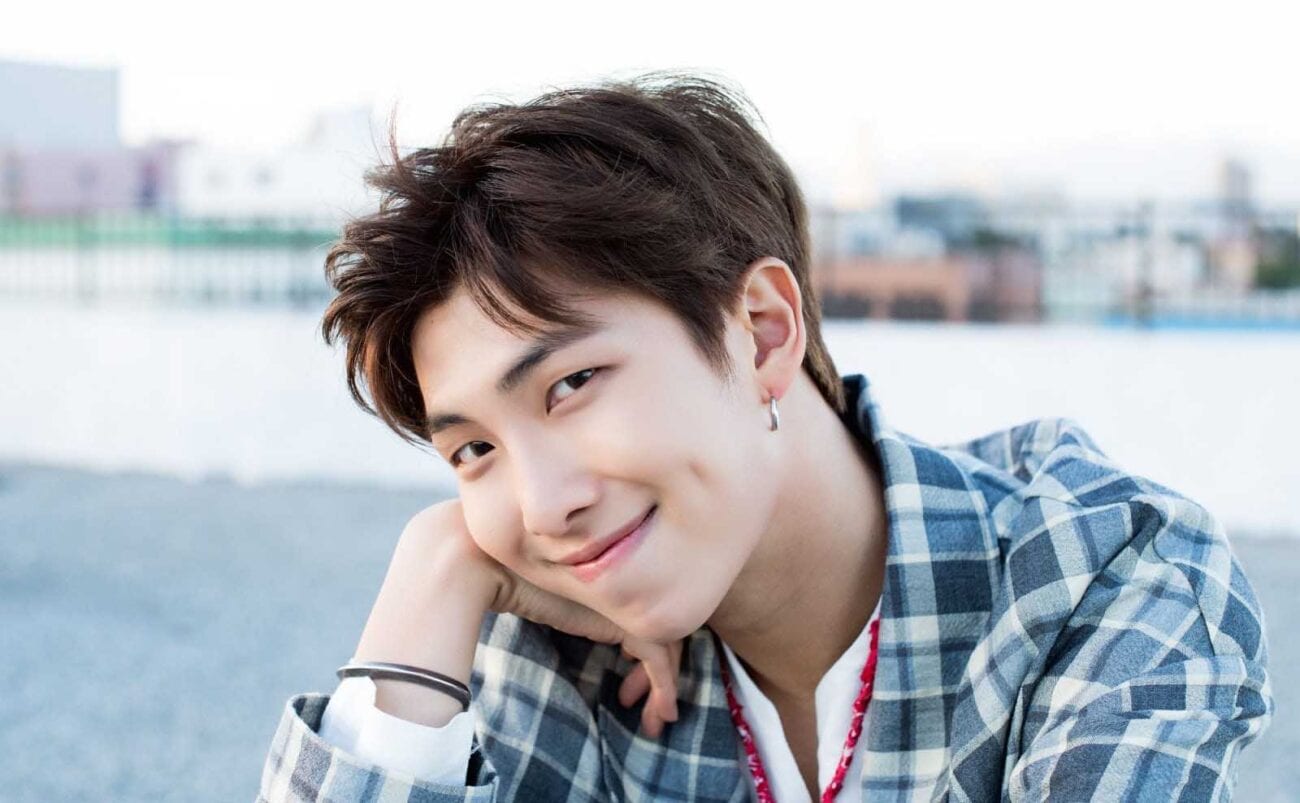 Is BTS’s RM actually married with children? Inside the bizarre rumor

The band BTS is world famous, adored by millions, and, let’s face it, they’re really talented. However, such an enormous spotlight also has some serious downsides, and one of them is weird and/or wildly inaccurate rumors.

While these rumors are likely a little annoying (perhaps occasionally even very annoying) for those at the center of them, sometimes it’s impossible to ignore the fact they’re also pretty funny. Like when a celeb retweets an article announcing they’ve died and say “oh I am? Oops, bye guys”.

The wacky & wild rumor of the day? That, RM, member of the incredibly famous K-pop group BTS, is not only married but has kids – plural. Where in the world did these claims come from? Let us fill you in. 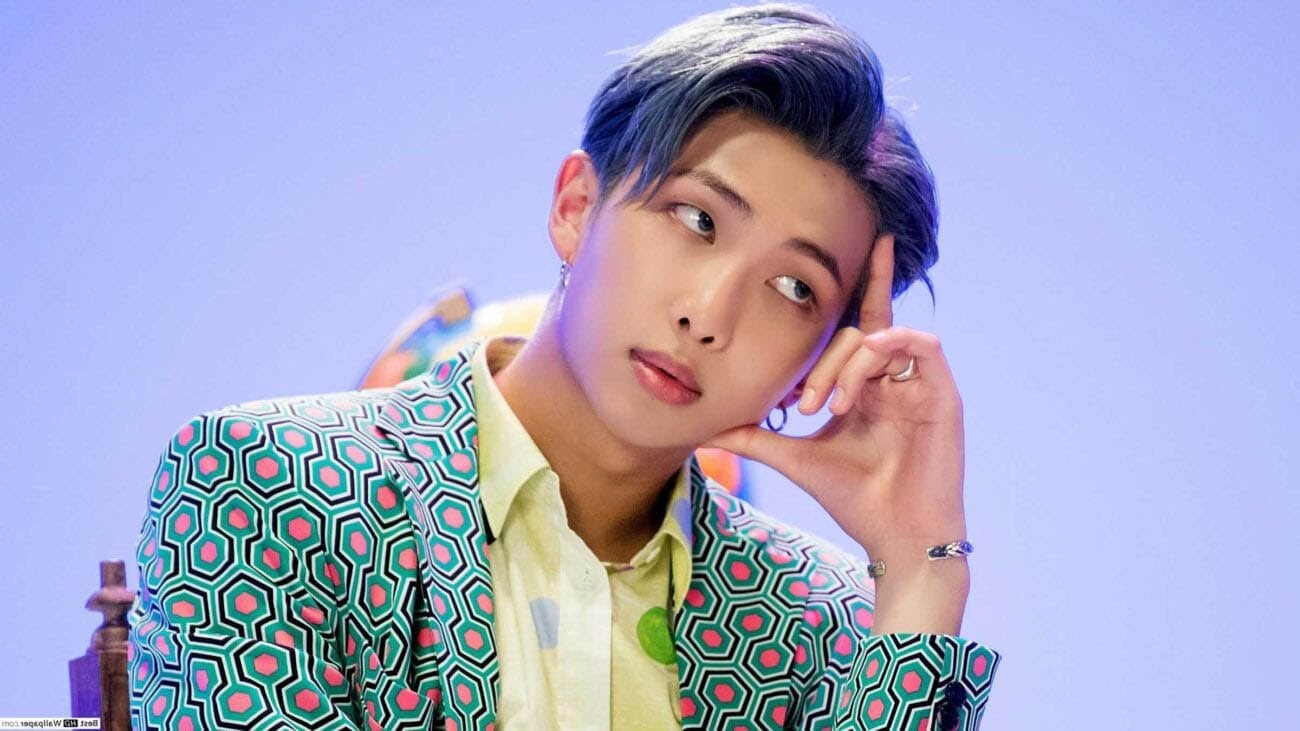 What the claims are

Various members of BTS have been rumored to have a girlfriend at some point or another – occasionally it’s just a vague “they’re definitely with someone” and other times they’re specifically linked to other stars. RM’s most current rumor is the former kind. Most of the people who are buying into this rumor are convinced he’s seeing someone, though who is unknown.

A couple people have pointed to another K-pop star, Hwasa, as a possible girlfriend since the two have been seen together, but most people are sticking to the vague claim of a random someone.

The claims also state that if he’s married, it happened at the beginning of this year. 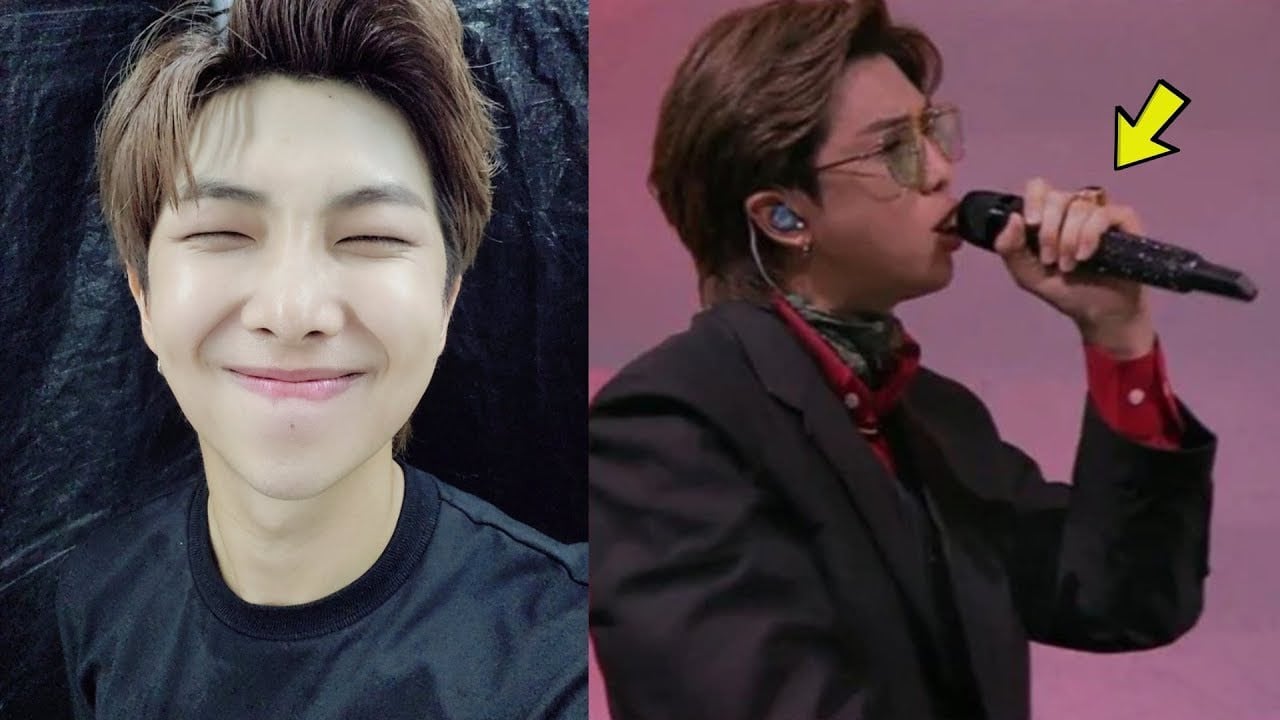 Why do they think he’s seeing someone? RM has been spotted wearing a ring on his left ring finger. In Korean culture this doesn’t necessarily mean marriage, it could also be a serious girlfriend. On the other hand (the pun police are coming soon), it could just be a fashion statement. It’s not uncommon for celebs to wear rings as a show of wealth on any finger they please. It’s worth noting he’s also been spotted wearing the ring on different fingers.

This rumor seems unlikely though. BTS members have incredibly busy schedules and it seems doubtful they’d have the time to put proper attention into a romantic relationship – the members have even said as much in different interviews. They’ve all also said their careers are their focus & their fans are their girlfriends (aw, cute).

Not to mention, K-pop groups generally have a taboo against dating. While some groups are basically forbidden from doing so by labels, others choose not to – but either way it’s for the same reason. K-pop fans are extremely dedicated and on numerous occasions groups have lost fans or seen fans become angered when an idol publicly dates someone. It’s just bad for business. 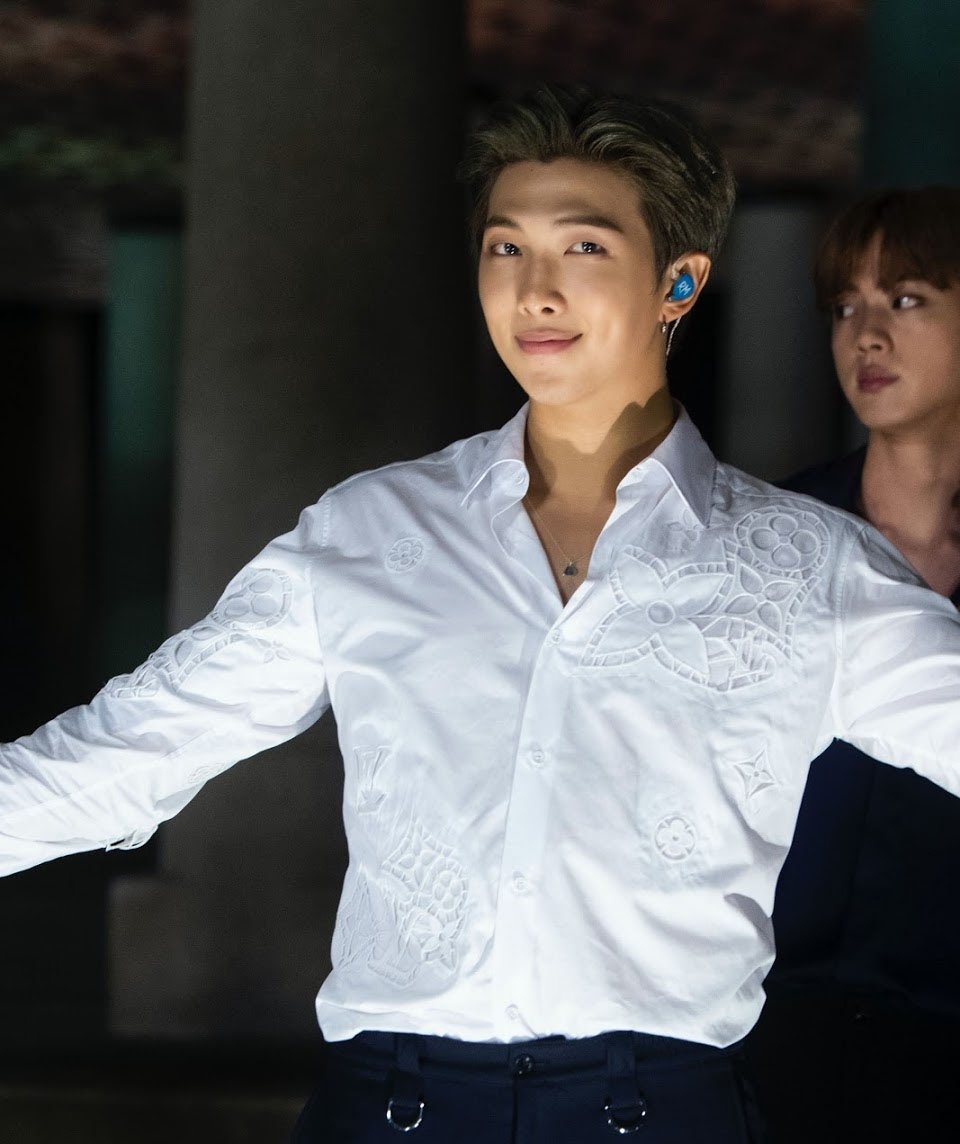 The second half of the rumor says that RM has kids, yes, plural. Again, since it’s a rumor, the number changes depending on who you ask, but we’ve heard the number three thrown around the most. Others have conceded to just one possible secret child.

Multiple members of the band have said they’d like to be fathers one day, and RM is definitely on record as being one of them. Rumors point to an interview where he said he purchased a pair of baby shoes because he thought they were cute as proof he has a child. (If he really did buy baby shoes for someday that is one of the cutest things we’ve heard all month.)

Others have said that V saying he wants to see the band members’ kids in the future, during the BTS seventh anniversary celebration, was a hint that someone already had kids. However, the confused & shocked nature of the rest of the band’s reactions seems to point to the fact nobody has kids at the moment. V’s statement was quickly clarified to mean in the distant future because he hopes to remain with the band for decades. (These guys are way too cute.)

🎂 Happy Birthday to me 🎂

The final piece of so-called evidence being produced by people who appear to be mischief makers more than truth finders, is a recent Instagram post made on RM’s official Instagram page.

A post with a series of images from last month captioned “🎂 happy birthday to me 🎂” includes a photo of himself looking at chalk drawings on a wall with a little girl who is facing away from the camera. (It’s the third picture in a group of four.)

However, purely guessing based on the little girl’s height she looks to be four or five – RM is 26 & BTS has been around for just over seven years. So that means RM would have been hiding this secret child for almost his entire BTS career, which seems to be hilariously impossible considering how much media attention he receives. 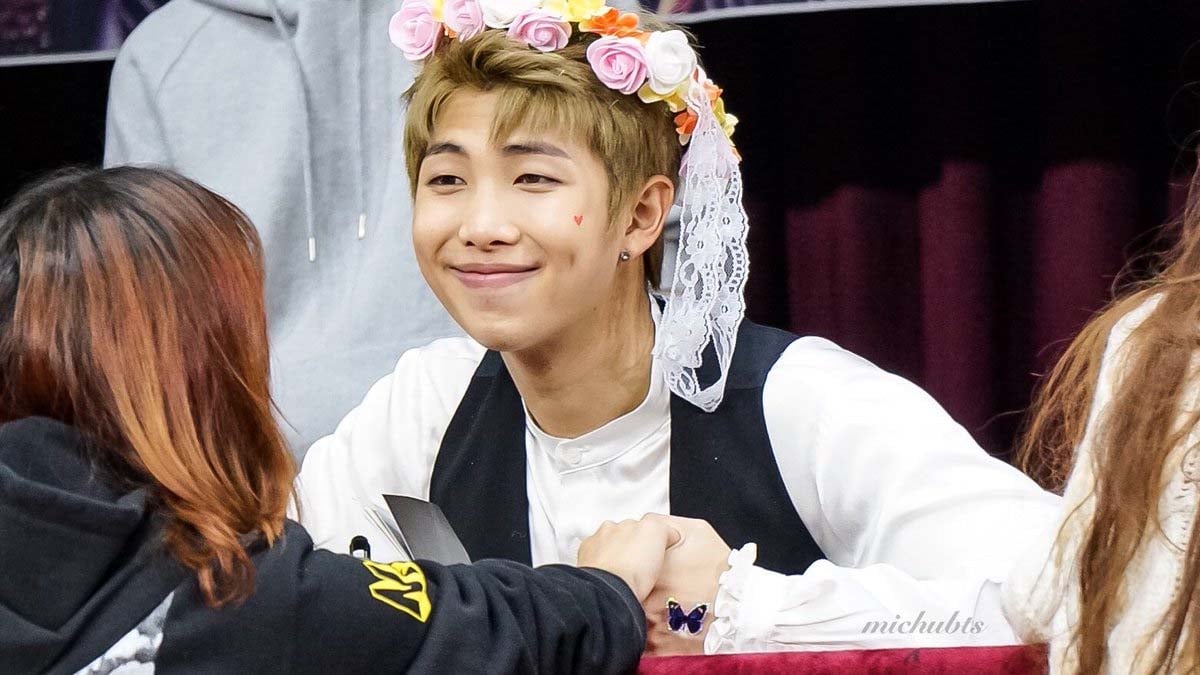 Some fans went with the rumor saying things like “it’s happened with idols before” and “wouldn’t even be surprised”. Others, of course, became defensive saying people should mind their business and leave the K-pop stars alone (fair enough).

Others of course were heartbroken at the idea, whether they believed it or not, because RM is their favorite.

Nonetheless it seems this is a bunch of hoopla over nothing. Rumors will always circulate about big stars and unless RM comes forward to say “surprise guys I’m married and have a kid” we’re just going to put this rumor in the hall of fame of silly theories.