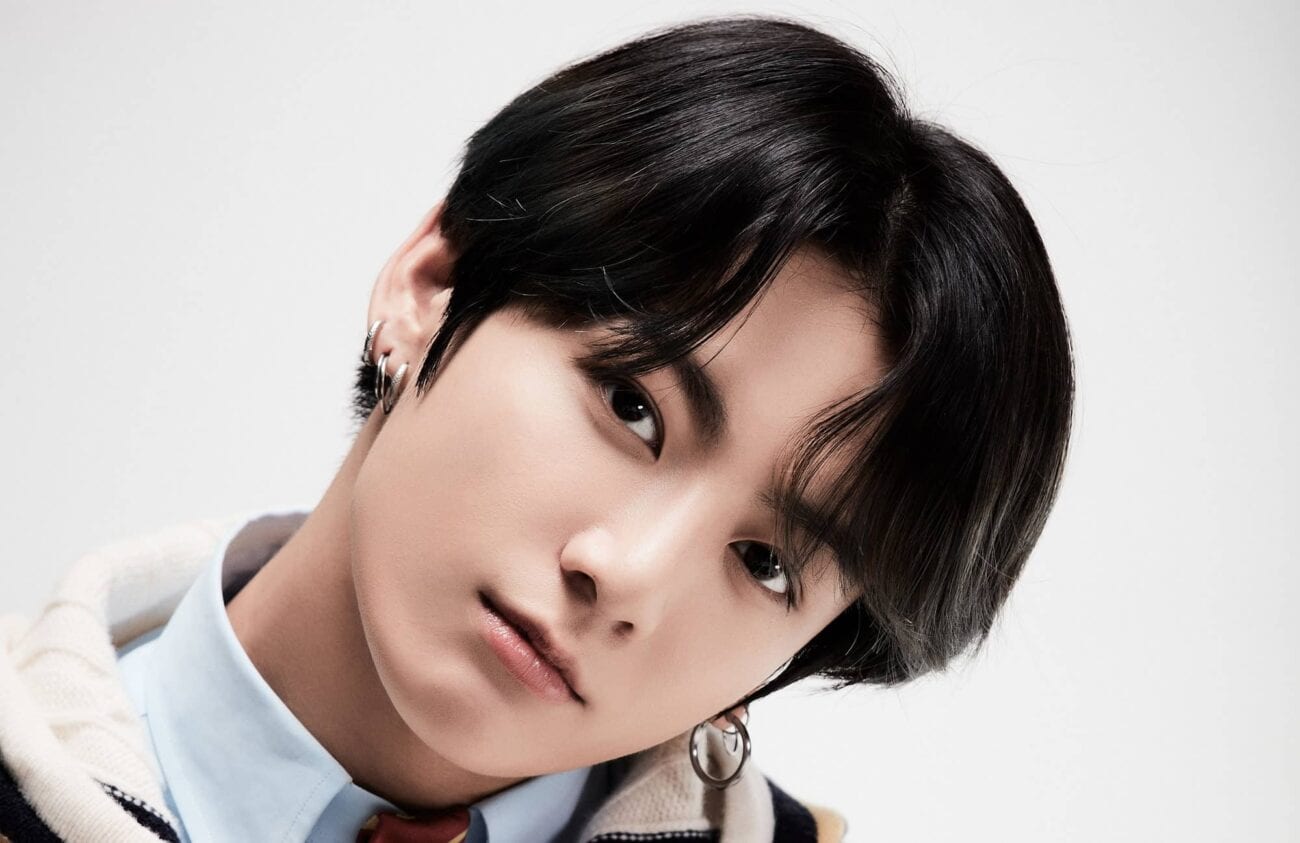 The Korean boy band Bangtan Boys, better known as BTS keep us on our toes as they break one record after another. The septet comprises of RM, Jin, Suga, J-Hope, Jimin, V, and Jungkook, all of them with a distinct charm of their own. They’ve been making headlines with their latest & first English single “Dynamite” for many reasons.

Not only does the song mark their entry into the English pop music ecosystem, but it has also managed to put them on the radar unlike any other song before. The song itself is a fun summer number that will make you stand up & bop. For the kind of year we’re having, “Dynamite” seems like the perfect escape.

It’s a fairly upbeat & uplifting number, with hints of disco resurgence. The video for the song, in fact, set & broke many records, including crossing the milestone of 100 million views within 24 hours of its release. Now it has surpassed the other Korean outfit Blackpink to become the fastest act to reach the milestone of 450 million views in less than 48 days since its release. 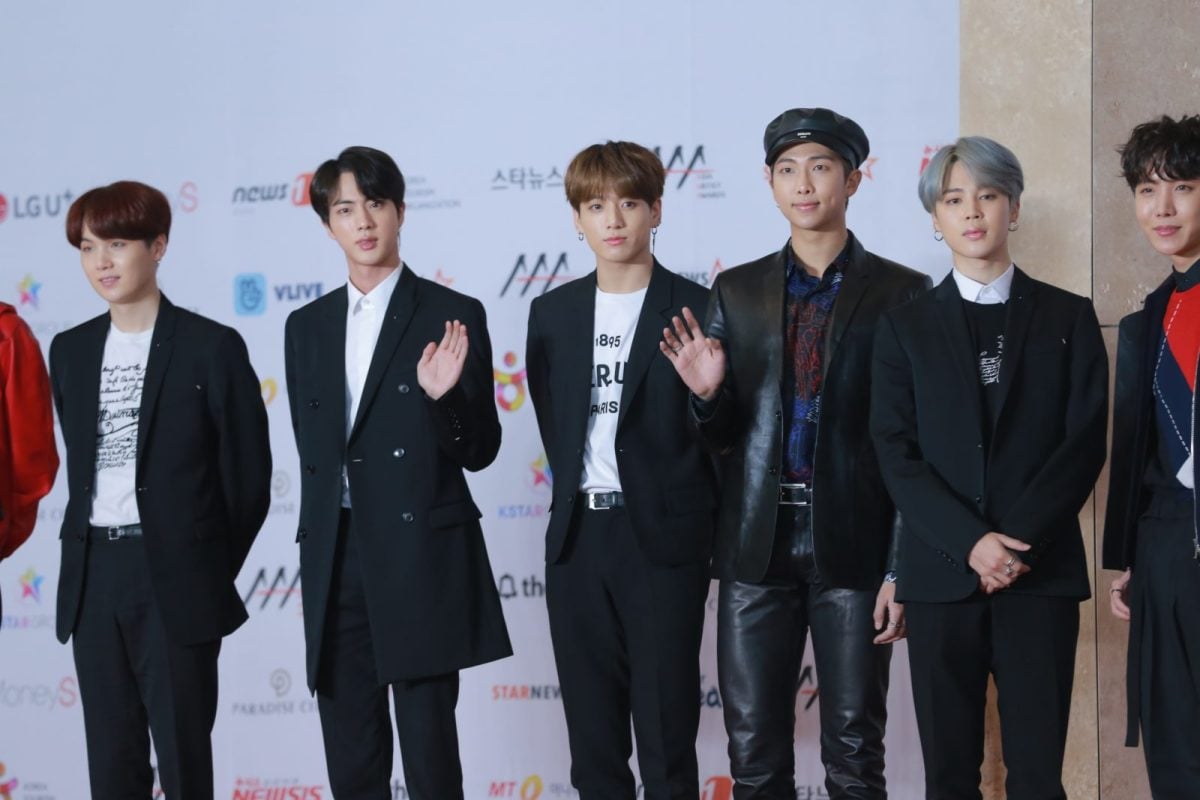 Zoom in on Jungkook

Early on in the video, Jungkook takes us by storm. He sips a glass of milk, gets up in an upbeat fashion – which lends that quality to the rest of the song – and hits us with a “cup of milk, let’s rock and roll.” Only he could make a cup of milk sound so charming & idyllic.

Now, Jungkook has given us another reason to swoon over him. Recently, the boy band teased us about a collaboration on a TikTok challenge with the sensation of the video-sharing social network Jawsh 685 & singer Jason Derulo.

The project came to fruition as all the members of BTS –RM, Jin, Suga, J-Hope, Jimin, V, and Jungkook – made an appearance on a lyric video of a remix of “Savage Love”. The video was dropped on October 2. In a follow-up to that, Jungkook took to social media to share a video of him singing the “Savage Love” emix treating us to his pitch-perfect vocals. 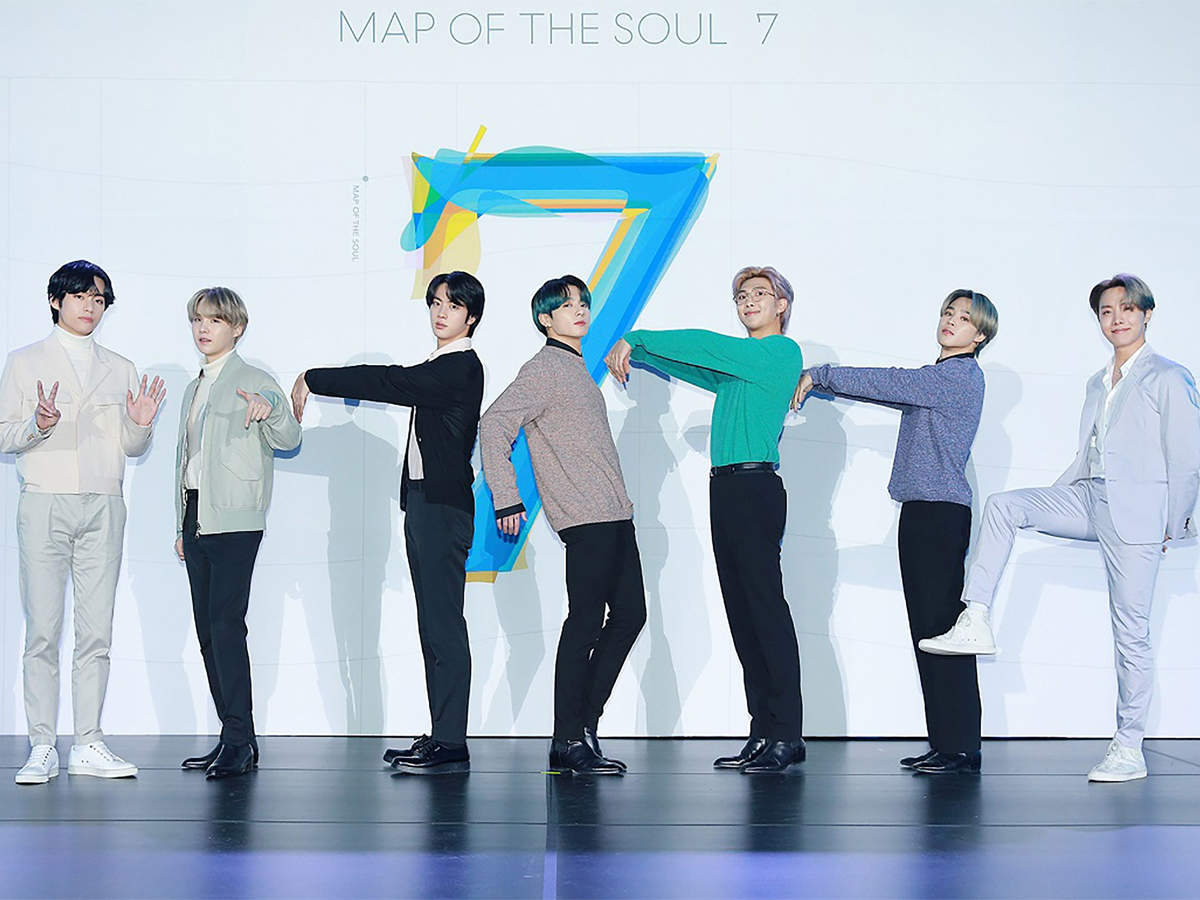 Jungkook’s fan’s savage love for him

The video just gave his fans – and the fans of the boy band who go by the name BTS ARMY – another reason to fawn over him. In the video, Jungkook takes the lead on the English verses. The other members chime in with inputs. Suga sings in Korean & J-Hope dabbles in both English as well as Korean.

Jungkook has been on a roll this year. Apart from the group’s single “Dynamite”, they’ve also released two collaborations. We’ve already talked about the “Savage Love” remix, there’s another one – a cover for Lauv’s song “Who” – where Jungkook also features centre stage with band member Jimin.

In addition to these band videos, Jungkook also dropped three songs he composed himself, namely “Still With You”, “Your Eyes Tell”, and “OUTRO: The Journey”. Now, the band is also preparing for the grand release of their next album BE, which is slated to be released on November 20. 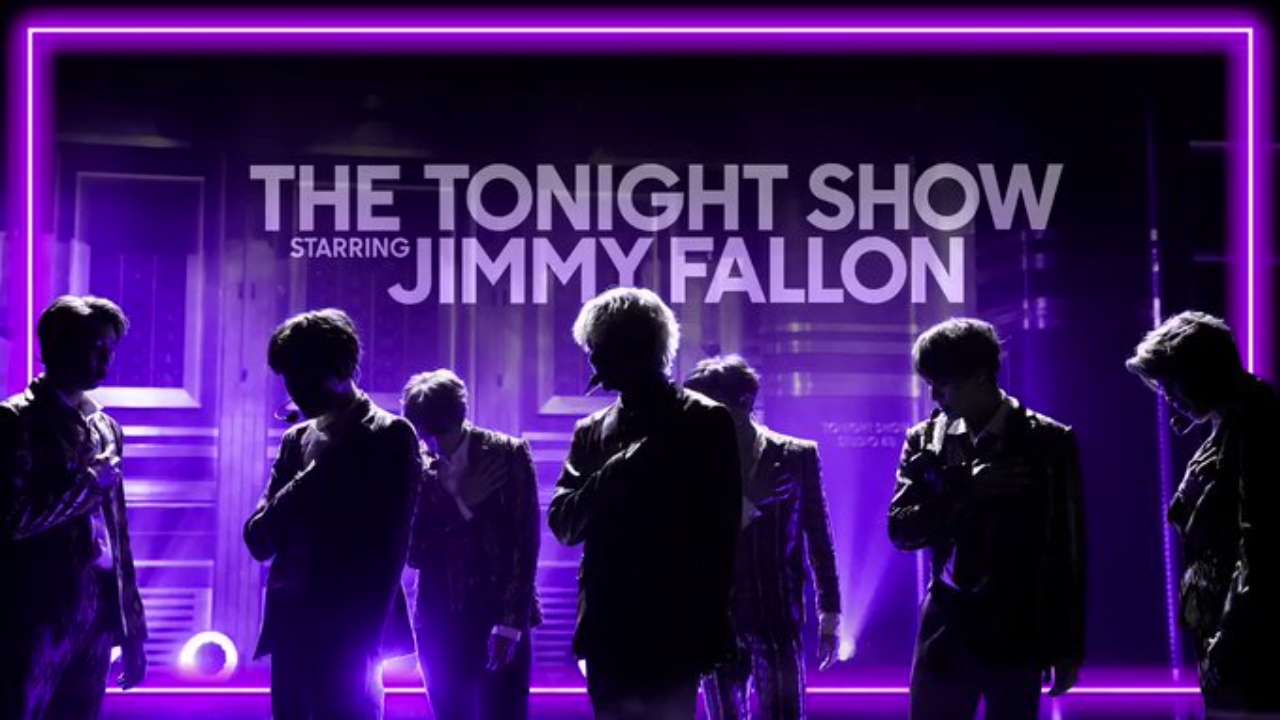 The man-bun: what’s not to love?

Talking of reasons to swoon over Jungkook, his “Savage Love” cover video was carefully studied by fans who are talking widely about his outfit & his look, more specifically his hair.

After a massively successful week of performances on Tonight Show With Jimmy Fallon, they headed onto the online concert for their latest album Map of the Soul: 7 called the Map of the Soul ON:E that was streamed worldwide. Let’s go back a bit & talk about one thing: Jungkook’s man-bun, yet another reason for fans to swoon over him. You can read our dreamy thoughts on his man-bun here.