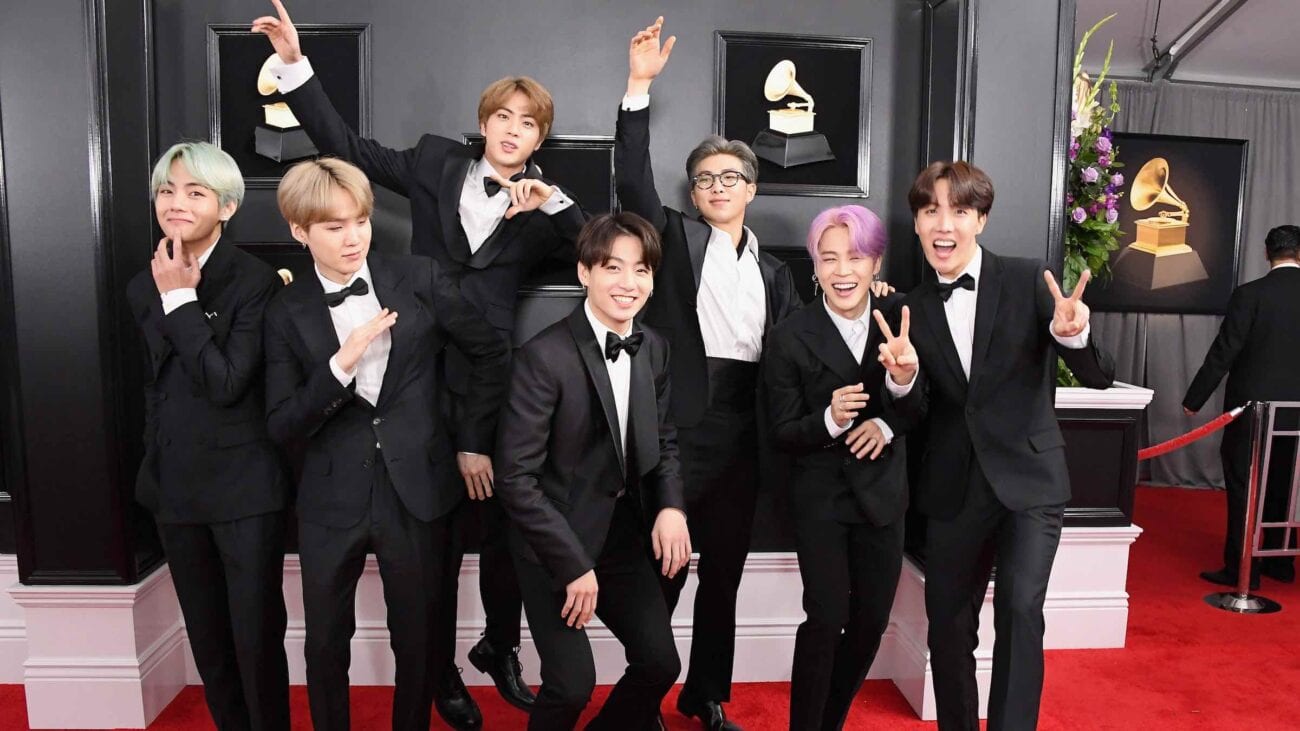 BTS may be an international success, but they’ve been largely ignored by the Recording Academy when it comes to Grammy nominations. This year’s nominations both surprised & angered ARMY because, while BTS did get a nomination, for some fans, it wasn’t nearly enough.

BTS was nominated for the Best Pop Duo/Group Performance Grammy for their English-language single, “Dynamite”. The song has been wildly popular on the charts and by critics, but the single failed to get a Record of the Year nomination. BTS also didn’t get any nomination for their other work this year, like their album Map of the Soul: 7. 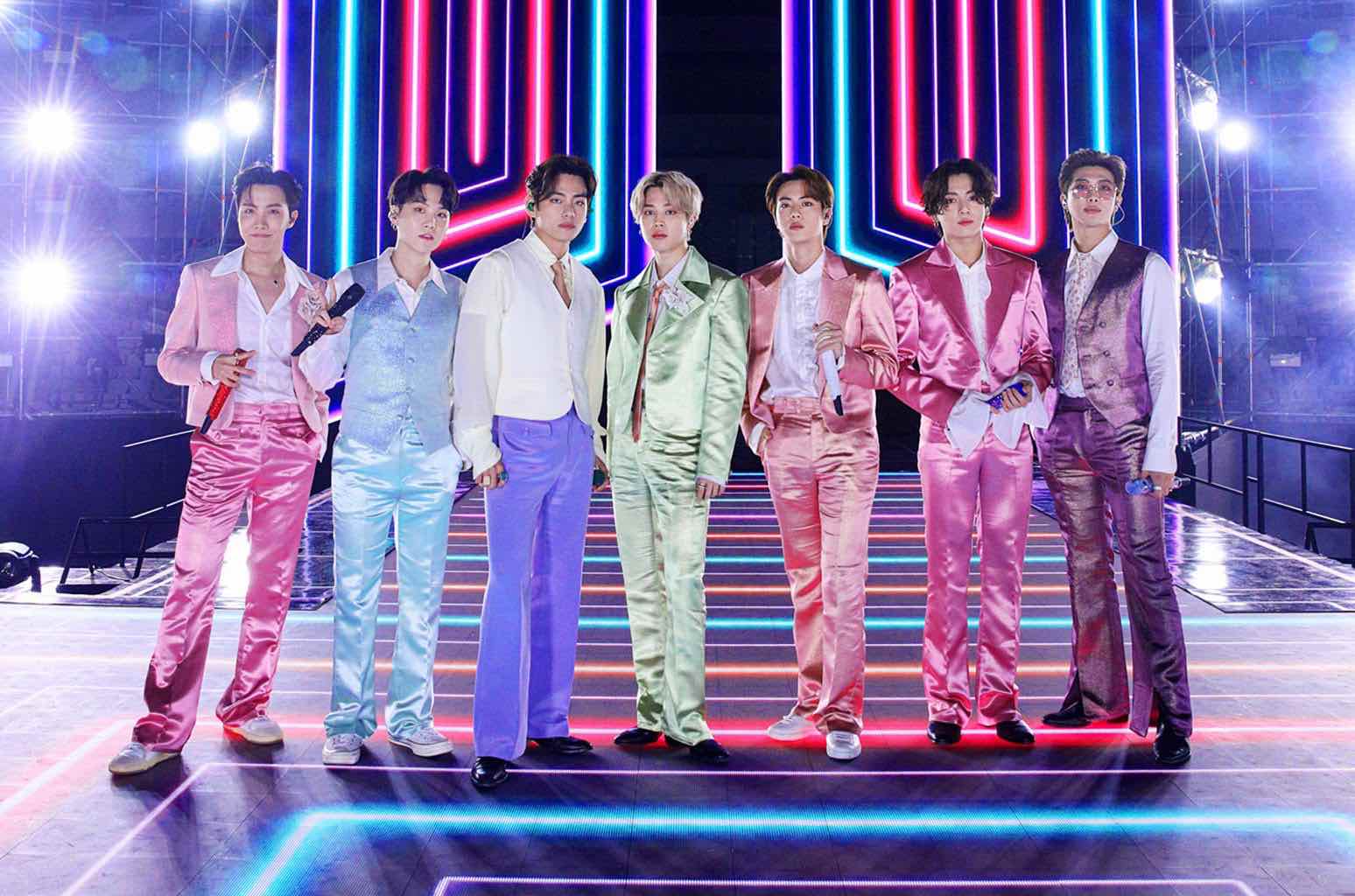 BTS filmed a video recording the reaction and posted it on Twitter, prompting over two million likes & one million retweets from fans. Fans went wild on Twitter, congratulating the band for their first Grammy nomination. While the group technically received a Grammy for Best Recording Package for Love Yourself: Tear, this is BTS’s first major nomination in a singing or recording category.

K-pop has been significantly snubbed at the Grammys, frequently being overlooked by other popular bands & artists, much to the chagrin of ARMY. While K-pop bands like BTS sell millions of albums worldwide and have international success, K-pop has yet to make a major impact on the Recording Academy. 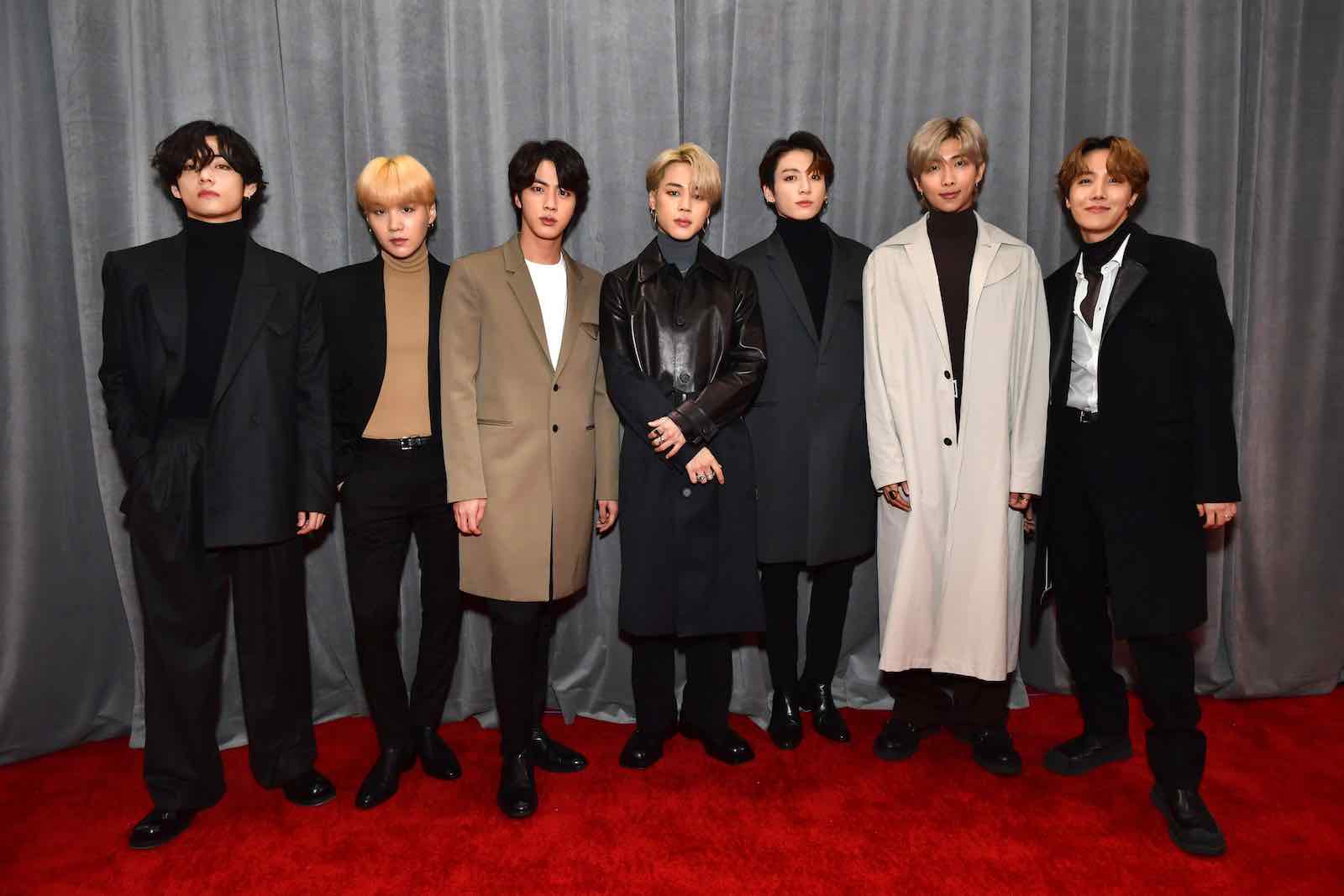 According to ARMY fans, no, this one nomination wasn’t close to being enough. Many news outlets were also shocked about the single Grammy nod, having missed out on both Record of the Year & Album of the Year for Map of the Soul: 7. While BTS had a better chance to get nominated for Record of the Year, for many fans, the Recording Academy didn’t improve from last year, when BTS didn’t have any nominations.

Fans said BTS’s best-selling album Map of the Soul: 7, which sold over four million copies, was more than worthy of getting nominated. ARMY also said “Dynamite” should’ve been a contender for Record of the Year due to its massive viewership on YouTube, garnering over 636 million since August.

Granted, some fans said the best thing about BTS is that awards don’t matter, only the companionship of the boys & their relationship with ARMY. However, it does sting a little for many ARMY members who believe BTS should be rewarded for their work. 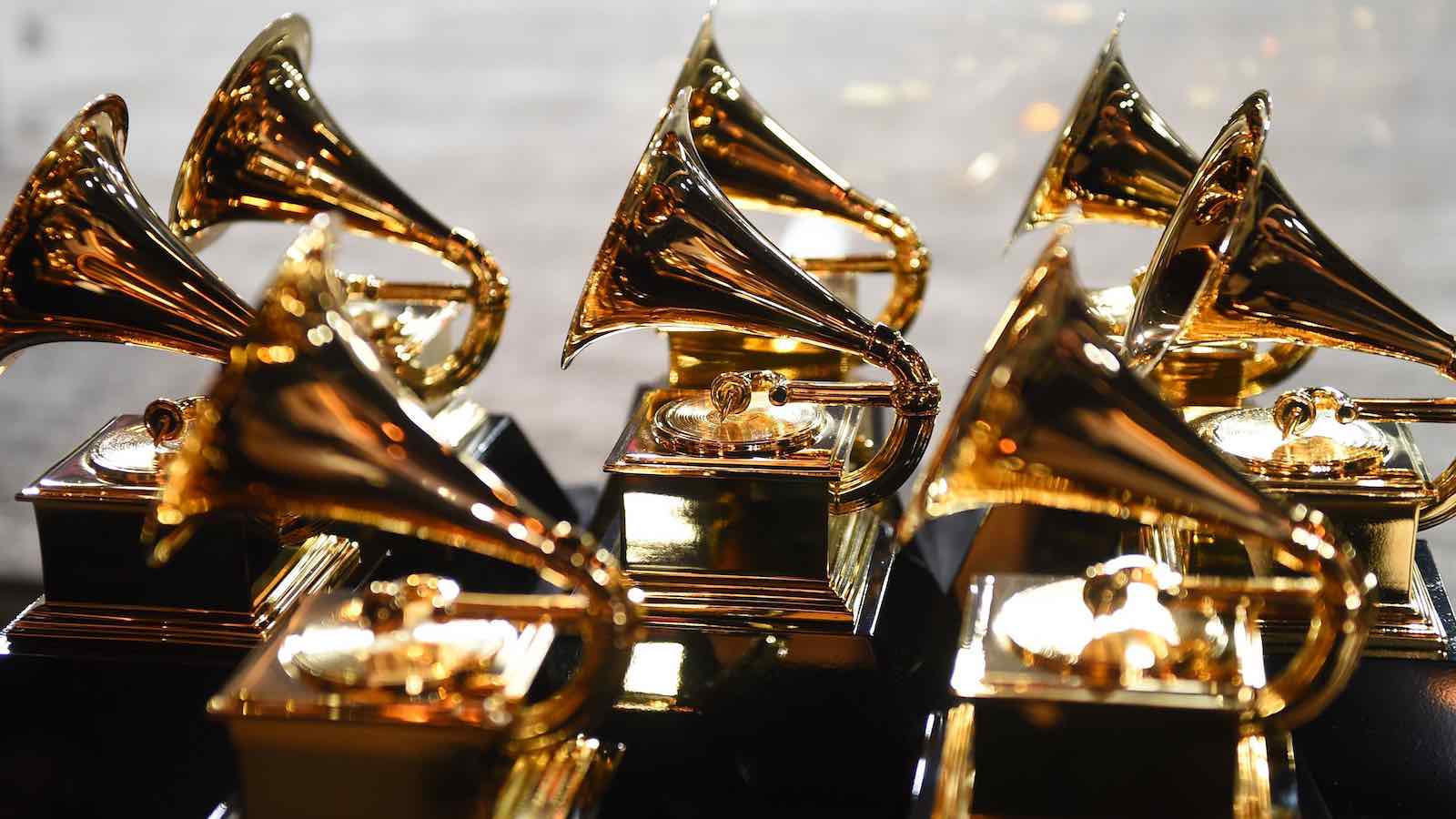 Lackluster Album of the Year?

Like ARMY, fans of The Weeknd & Fiona Apple were shocked by their lack of Grammy nominations. While Apple managed to get a few nods in the alternative & rock categories, The Weeknd had no nominations, which was a big shocker for most, as he was slated to be one of the most nominated of the year. Other notable omissions were Chloe x Halle, Megan Thee Stallion, Run the Jewels, Roddy Ricch, and Harry Styles.

Many publications noted how the Album of the Year category was a particularly big misstep for the Recording Academy. One of the most surprising nominations was Coldplay’s Everyday Life, as the album wasn’t on anybody’s radar for getting nominated. Other surprises come from Jacob Collier & Black Pumas, two artists who weren’t expected to do as well as they did in the nominations.