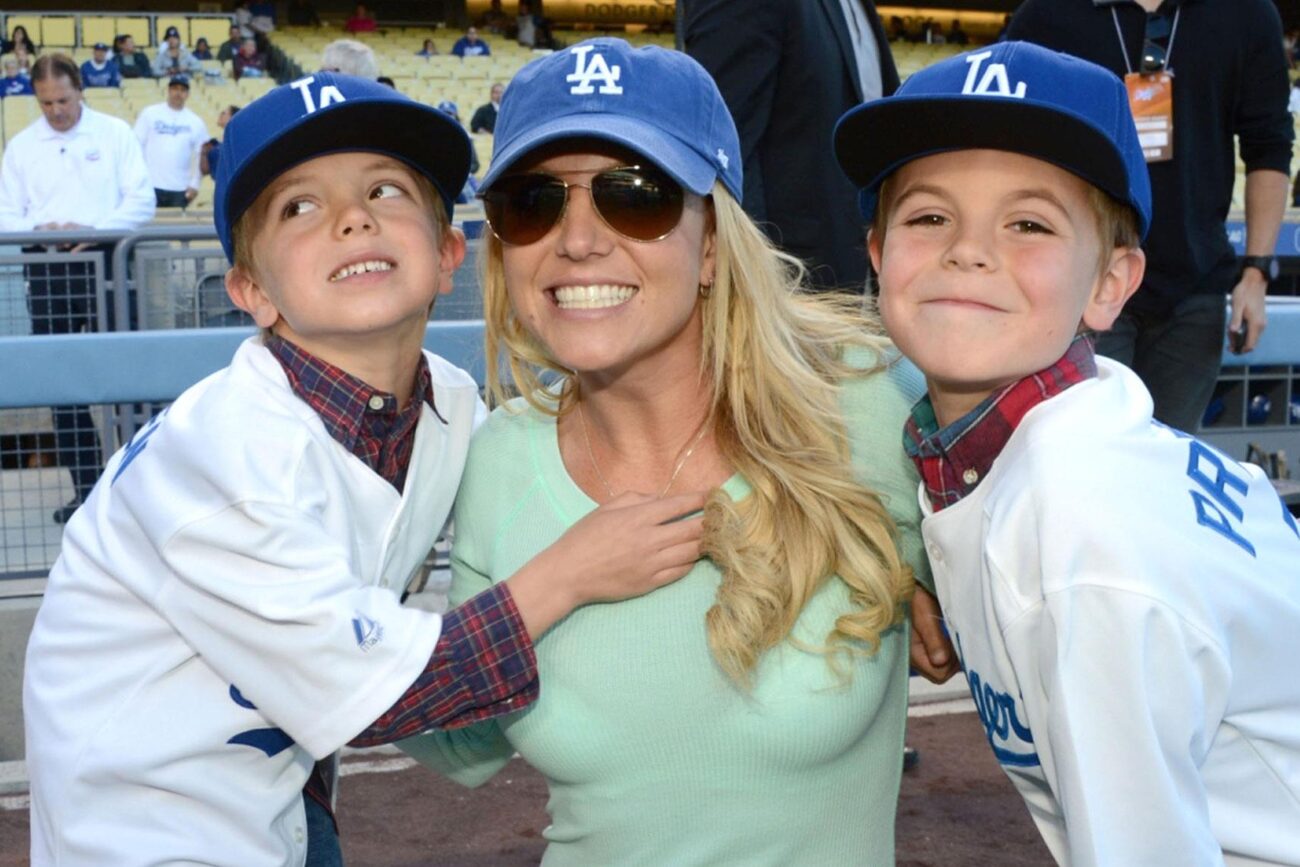 While people may have their opinions on the pop icon Britney Spears, who’s been in a conservatorship for over thirteen years, there’s one thing that’s absolutely certain about the “Hit Me Baby One More Time” singer . . . she’s a superstar of a mother who adores her kids.

Britney Spears, who’s been making many headlines these days after the release of the New York Time’s documentary Framing Britney Spears, will seemingly never escape the public eye, as her life has been on display for the world to see ever since she was a child. However, while many times we choose to focus on the negative aspects of Britney Spears, the positive aspects in her life greatly outweigh them, like her kids.

Britney Spears’s two sons, Jayden & Preston, were born in 2005 & 2006, the culmination of the infamous Brintey Spears & Kevin Federline relationship, a marriage that lasted from 2004-2007. While Britney Spears has made the responsible choice like any good mother would do of keeping her kids away from the public eye, it’s hard to completely shelter them from the world. And might we say, they look old AF! 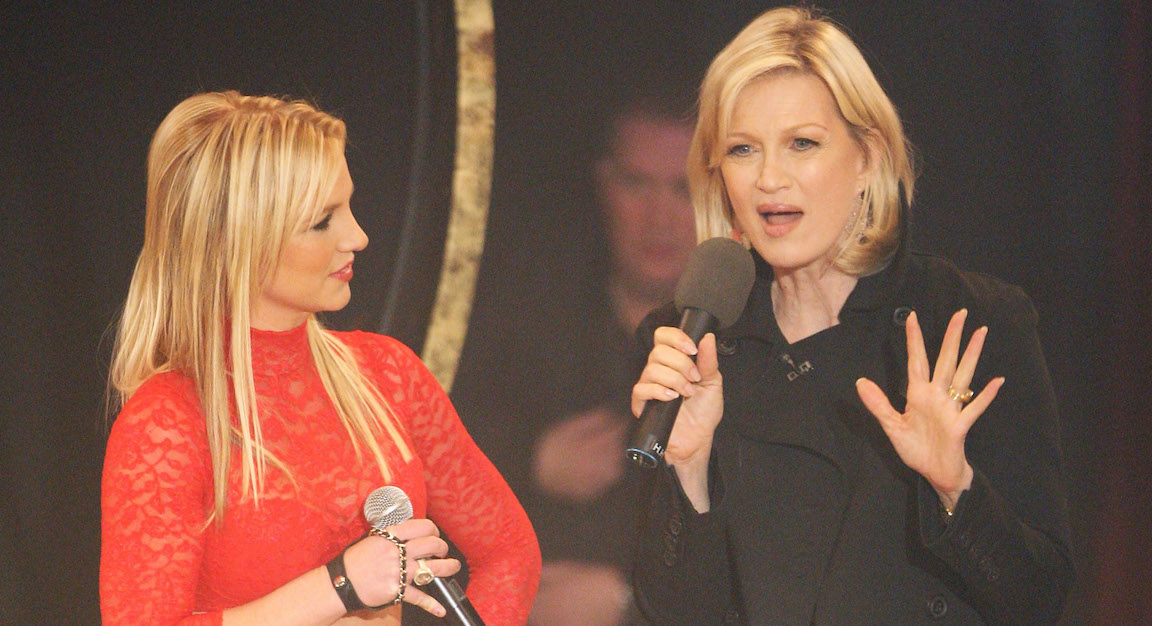 What is Framing Britney Spears?

Framing Britney Spears, which is currently available to stream on Hulu, dives into Britney Spears’s twelve-year-long conservatorship, initiated in 2008 after multiple public mental outbreaks. The conservatorship is led by her father Jamie, which allows him to make decisions for all of Britney Spears’s estates & businesses. Additionally, in 2020 it was determined that Jamie Spears would also control her Bessemer Trust.

The documentary supports the #FreeBritney movement as well as putting a stop to the conservatorship in place. The doc also explores the harassment Spears suffered at the hands of the media ever since she was a teenager, including a rough Diana Sawyer interview from 2003 in which Sawyer jumped on the young performer like a hyena.

The documentary also touches on Justin Timberlake’s part in Spears’s media abuse, and how he publicly burned Spears after their breakup in 2002. Timberlake used the media to tarnish her “good girl” image by sharing explicit details of their relationship over time. He capped it all off with his 2002 hit “Cry Me a River”, which clearly depicts him trying to get revenge on an ex-l0ver who cheated on him. Ouch. 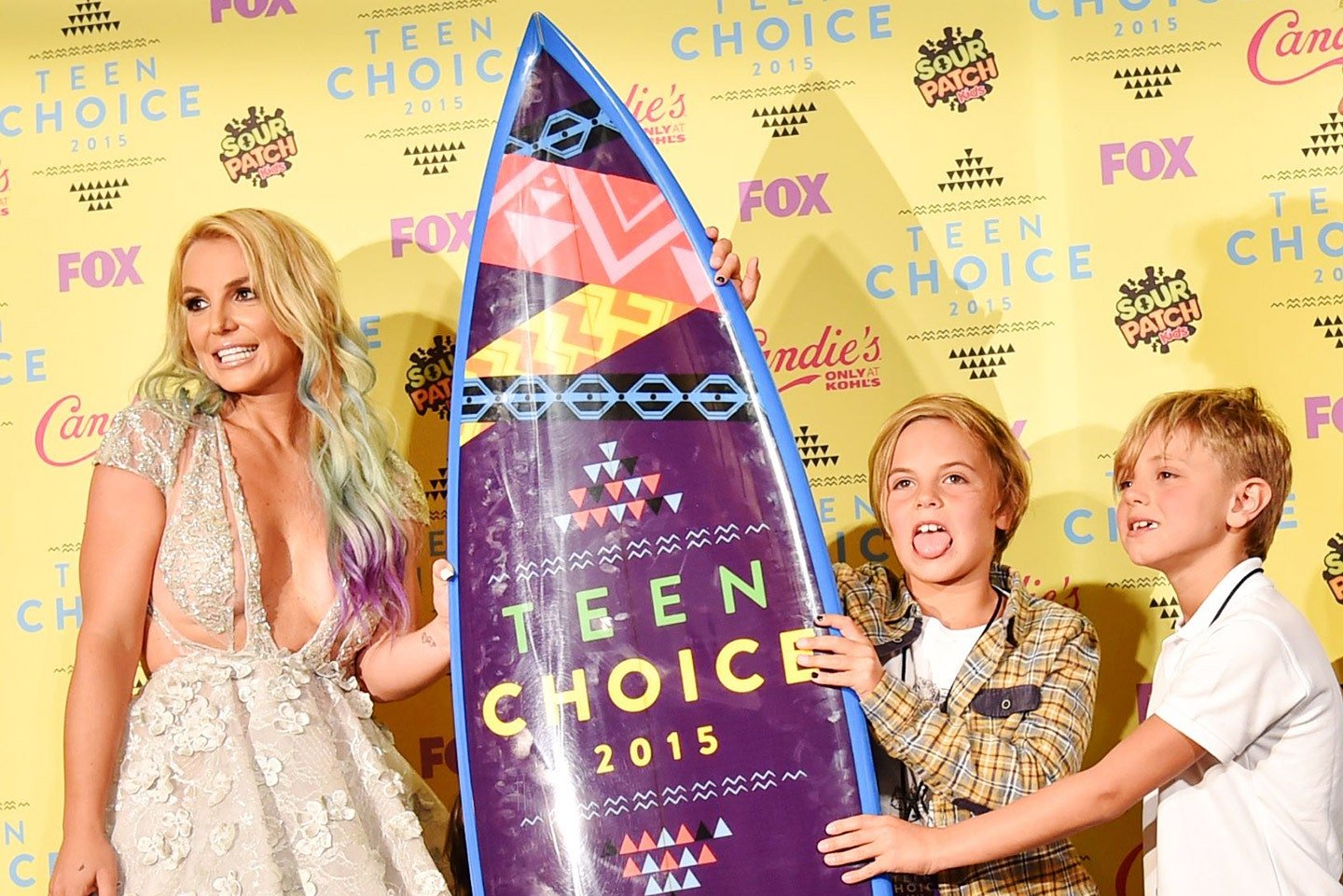 Britney Spears as a mother

Luckily for Spears, even with a new documentary out that has seemingly forced her back into the headlines, she’ll always have her two kids, Jayden & Preston. Jayden Spears was born on September 12th, 2006, and is currently fourteen-years-old. Preston, whose first name is actually Sean, was born a year earlier, almost to the date, on September 14th, 2005.

Spears does a relatively good job of keeping both of her sons out of the public eye, minus the occasional paparazzi snap. However, as a proud mother, sometimes Britney Spears simply cannot hide her love for her two kids, as she sometimes will post on Instagram a photo update of the three, showing just how special a bond they all have.

Whether it be at Los Angeles Dodger games, movie premieres, Broadway shows, or even something as simple as a stroll along the beach, Britney will give us a look at her growing boys from time-to-time, showing her fans just how proud of a mom she is.

“It’s so crazy how time flies,” Britney Spears noted in a rare updated photo of her and her two kids, Jayden & Preston. It really doesn’t seem that long ago where they both stood inches below their mother.

Britney Spears' custody battle for her kids, Sean Preston and Jayden, has been going on for years — see details. https://t.co/DPIMOTlKmV

Take me out to the ball game

Photos like these felt timeless for Britney fans. The pop icon was always going to be a music phenom in her twenties, which meant that her two boys would never be older than the age of four. Truly, time really does fly.

Exclusive: Britney Spears is seeing “less” of her two sons as they grow up. Here's why: https://t.co/7YJljMYcnd

The once Mickey Mouse Club star has managed to intertwine her kids in her Disney roots, taking them not long ago to the beloved Anaheim theme park we all wish was back open & running.

Does Britney Spears’s recent photo update of her two sons make you feel old yet? What was your favorite Britney Spears song growing up? Comment below and let us know.