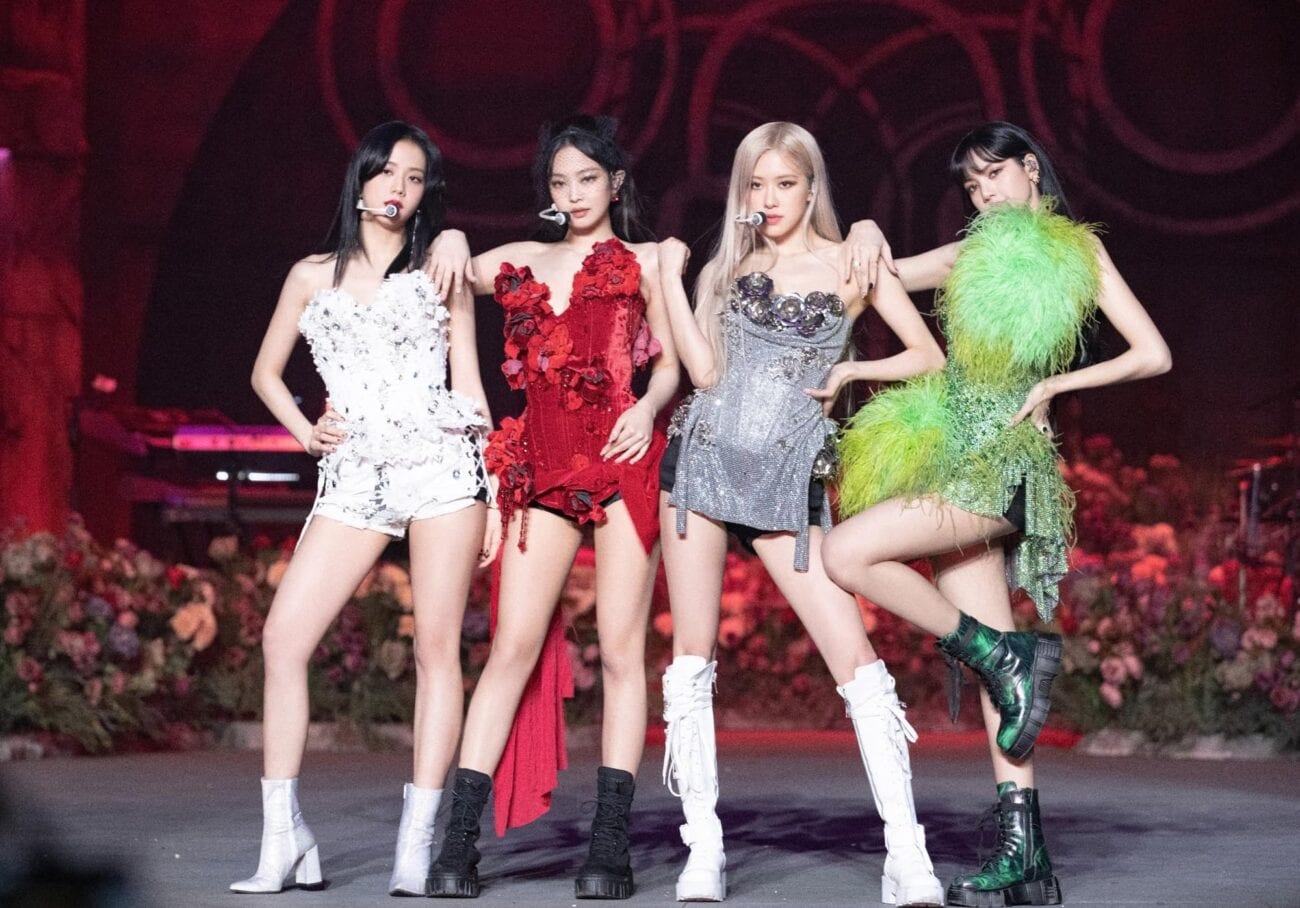 ‘Blackpink: The Show’: The most iconic moments from the live stream

We have just witnessed the biggest Korean female pop band in the world bring a legendary live stream performance. BLACKPINK’s The Show might’ve been live streamed from Seoul, but we didn’t feel far away. 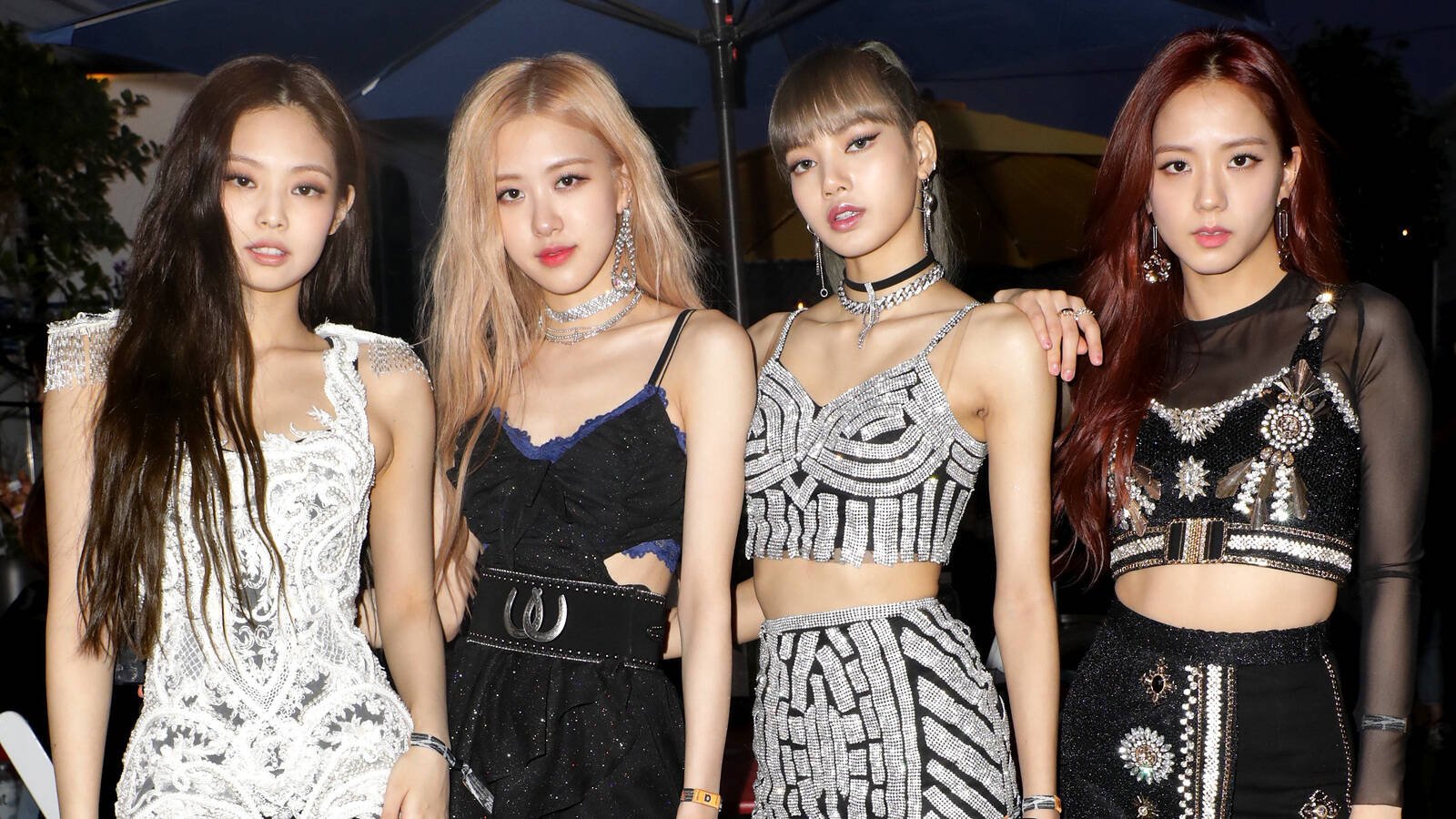 You might know the female group from their hit single with Selena Gomez “Ice Cream”, but the girl group BLACKPINK have only topped the charts since their debut with YG Entertainment in 2016. The band’s agency YG Entertainment are also known for producing other popular South Korean artists like PSY & BIGBANG.

According to Cosmopolitan BLACKPINK’s got their multicolored name from their idea that “beauty isn’t everything”, but their hard work & pure talent. Queens!

BLACKPINK’s hard work has definitely paid off as their 2019 tour “In Your Area” was labelled as the “most successful Korean female group concert tour in history”. Luckily for us, on January 31st, BLACKPINK released a live stream concert titled: BLACKPINK: The Show which was a night to remember. Let’s take a look at our favorite moments. 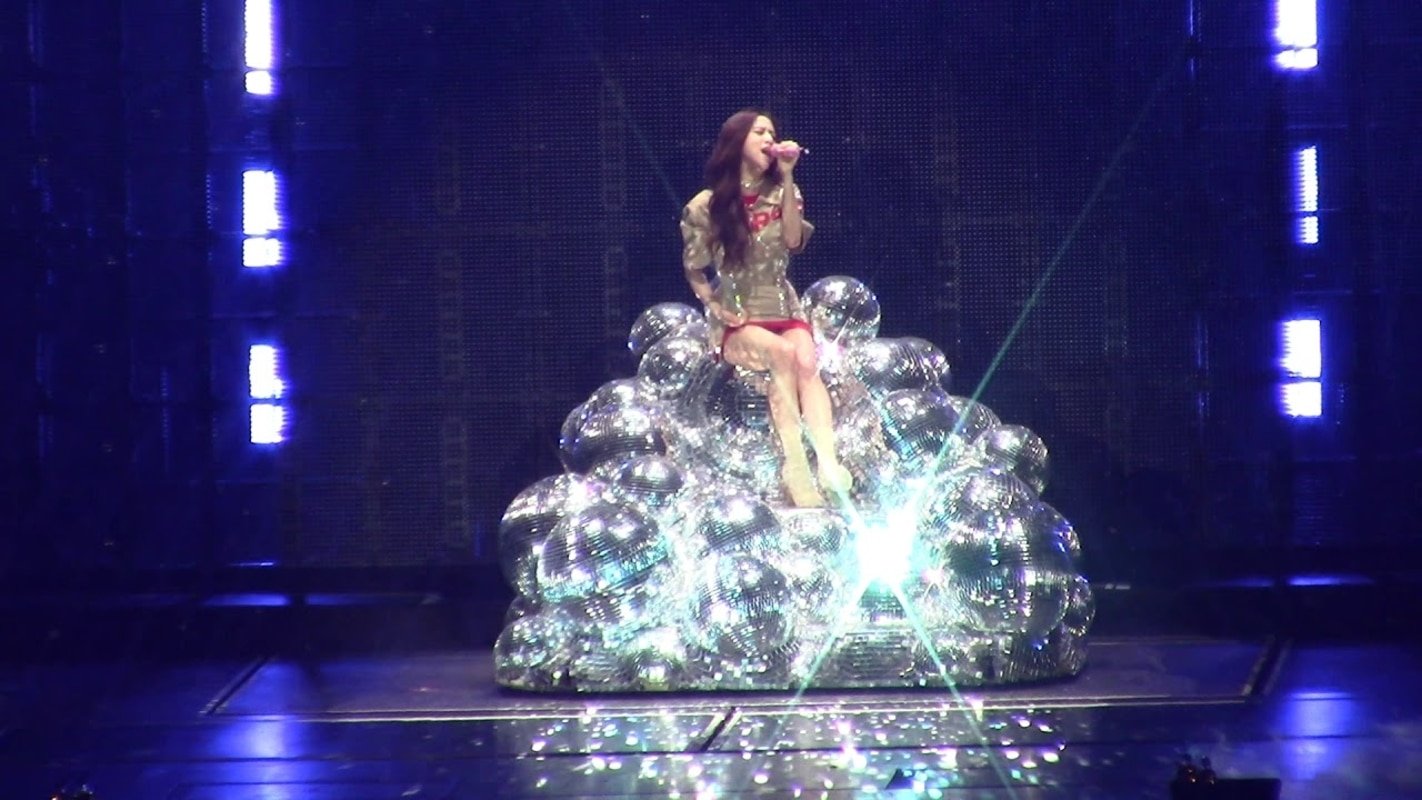 Watching the band perform together is spectacular, but have you heard BLACKPINK’s Jisoo sing a solo? The group’s eldest singer sang “Habits” by Tove Lo and it might’ve been better than the original.

As the first solo performance of the show, Jisoo sang “Habits” in Korean and transported fans into a slow ballad. Did we mention the beautiful slow dancers in the background? 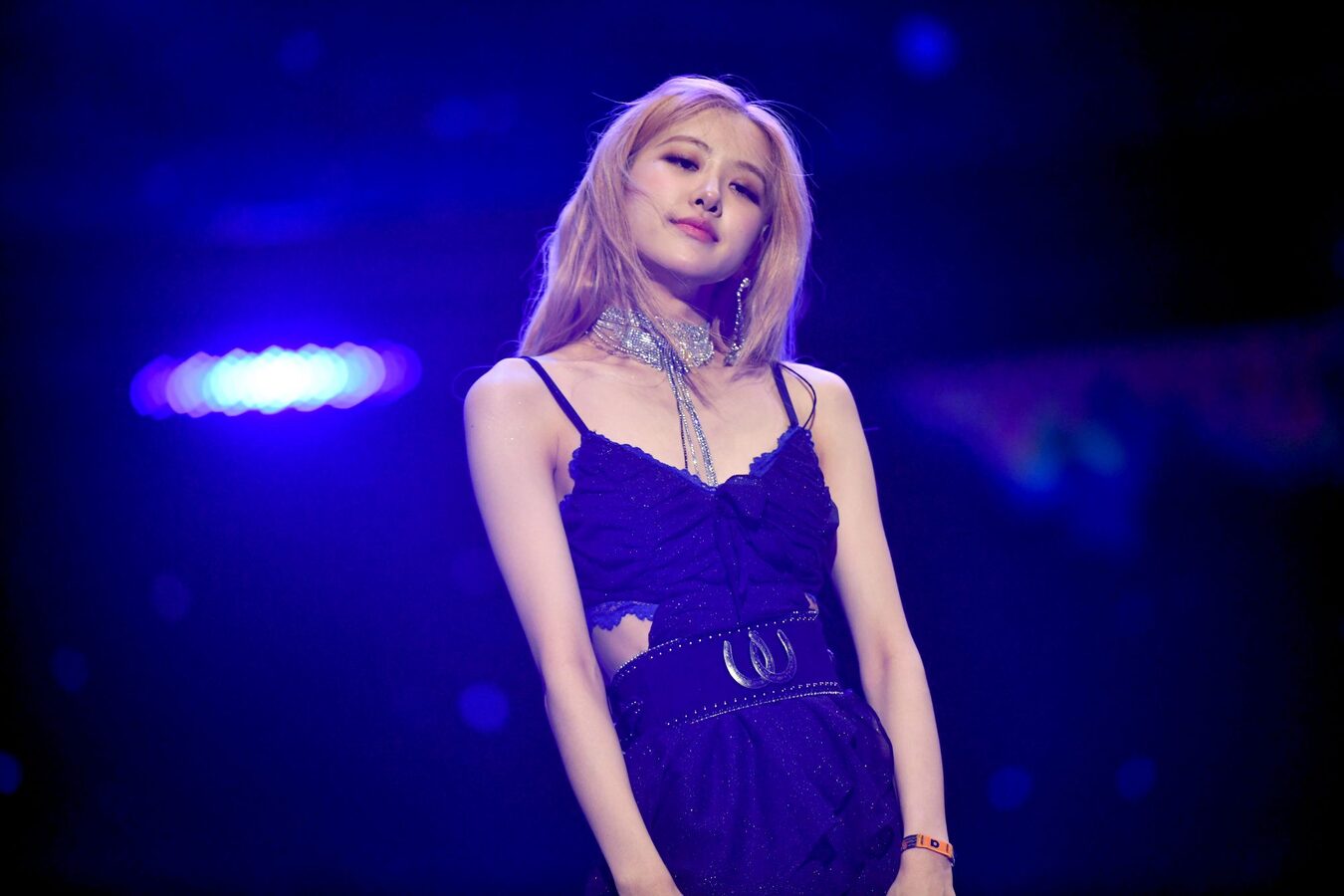 Jisoo might’ve hit us hard with her ballad, but Rosé came out of nowhere with her solo debut. During BLACKPINK: The show, Rosé sang an original called “Gone” which started with a (never before seen) music video. The singer sang the killer indie-rock song in English. The heartbreaking song might’ve put us back in our feels, but it was definitely worth the watch. 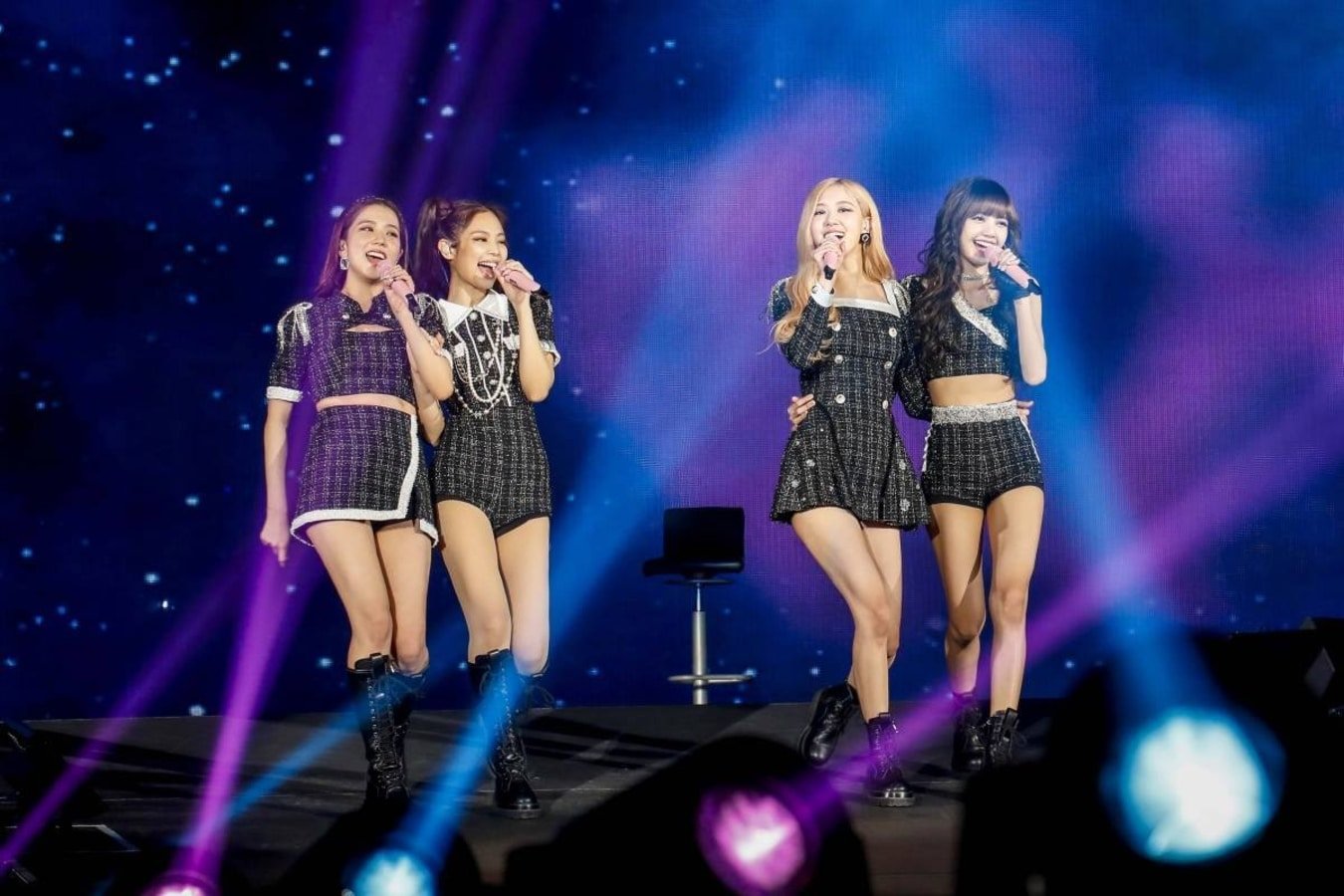 We never thought with all the solos & new music that BLACKPINK: The Show had another surprise. Fans heard BLACKPINK’s song “As if it’s your last” but with a new guitar solo by the band’s guitarist Jus Lyons. The song usually has a lot of energy, but the guitar solo added a new form of glitter we didn’t know we needed. 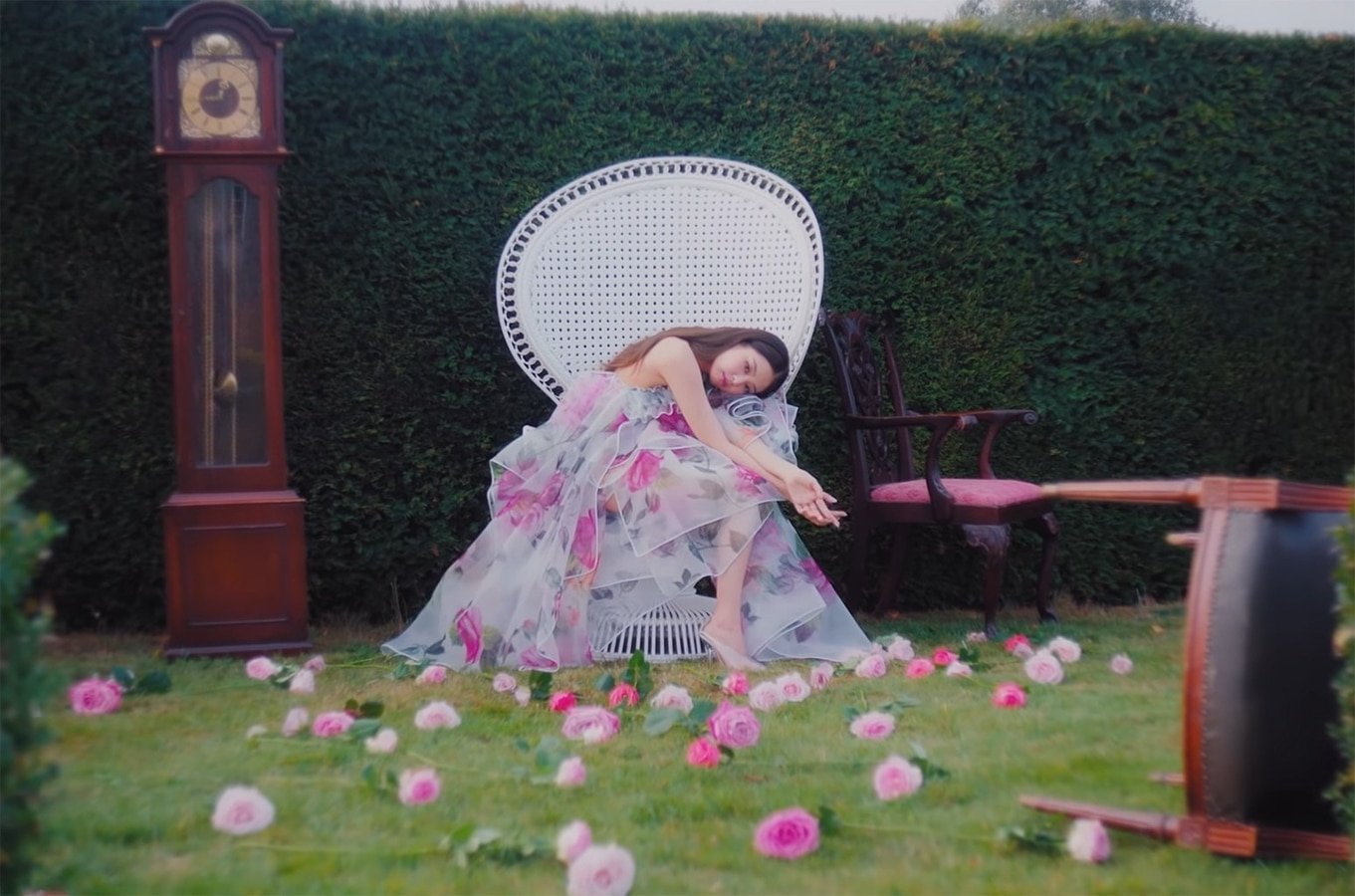 BLACKPINK: The show included Jennie performing her hit song “SOLO”. Thanks to Twitter users asking for Jennie’s solo, the band listened & delivered. As reported by Teen Vogue, the song included “BLACKPINK’s discography” but alongside Jennie’s long-missed rapping skills, it was a confident performance. 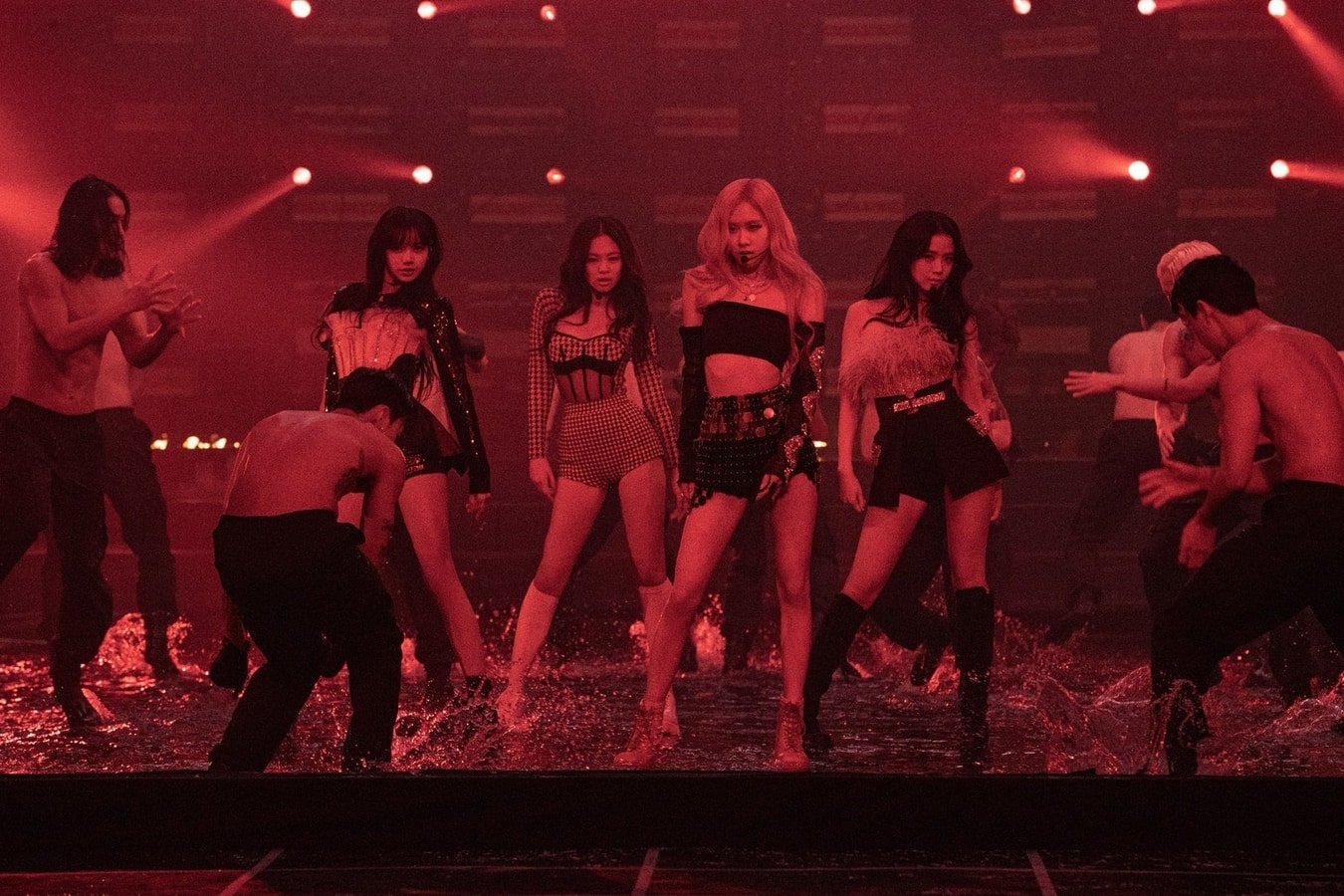 Did someone order a bunch of sweet treats? Because BLACKPINK: The Show delivered the band’s new juicy single “Sour Candy”. Lady Gaga & BLACKPINK’s deep house collaboration was extraordinary with tasteful choreography and a group of male models. Though Lady Gaga wasn’t there herself, it was probably the most iconic moment of the show. 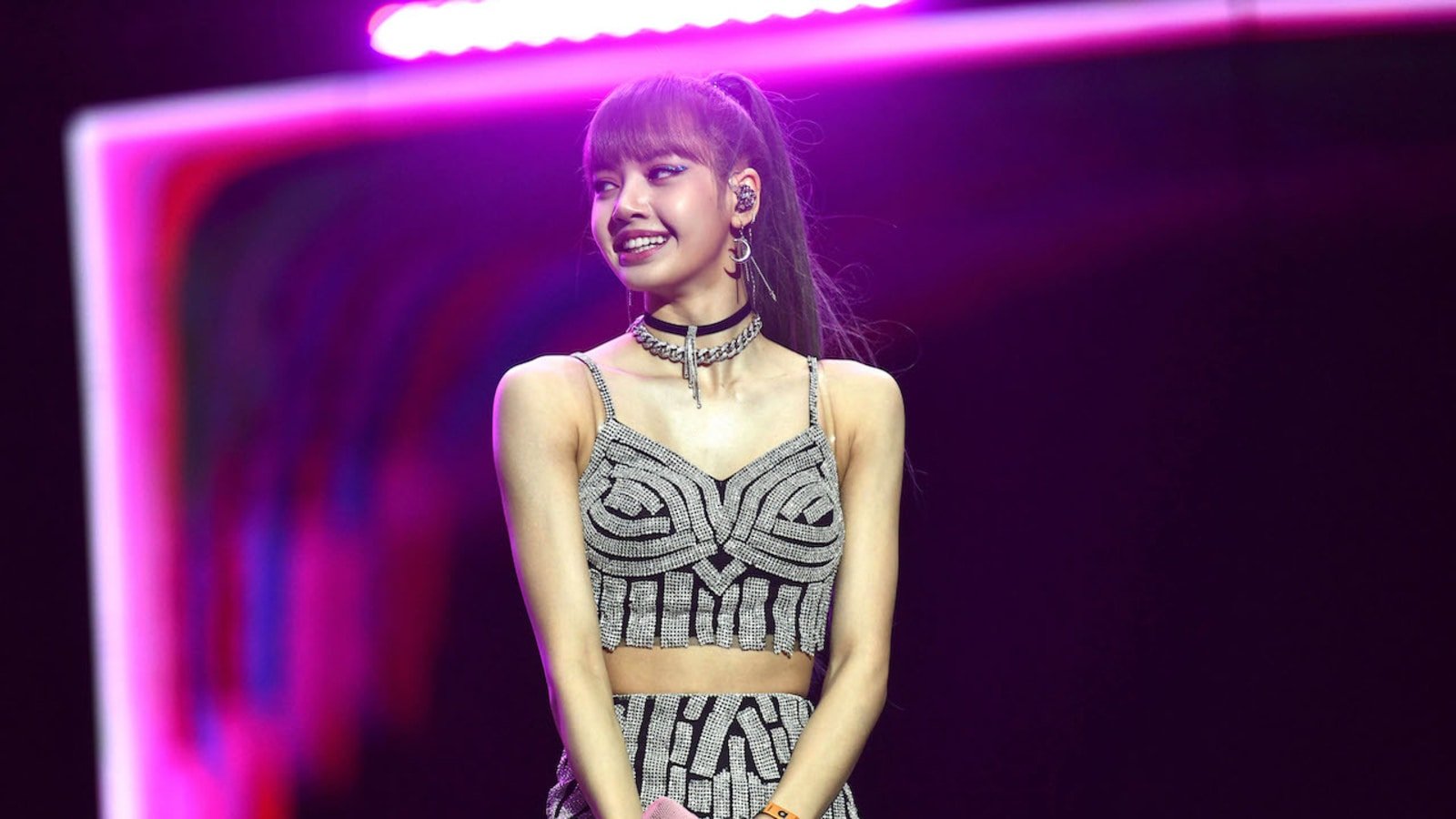 Lalisa might be the youngest member of the group but in BLACKPINK: The Show, she owned the stage with her rap skills. The star enjoyed performing Doja Cat’s “Say So” alongside her BLACKPINK members. The Thai artist is definitely a triple thread as she proved that she could dance, sing, rap and still look great doing it. Go Lalisa! 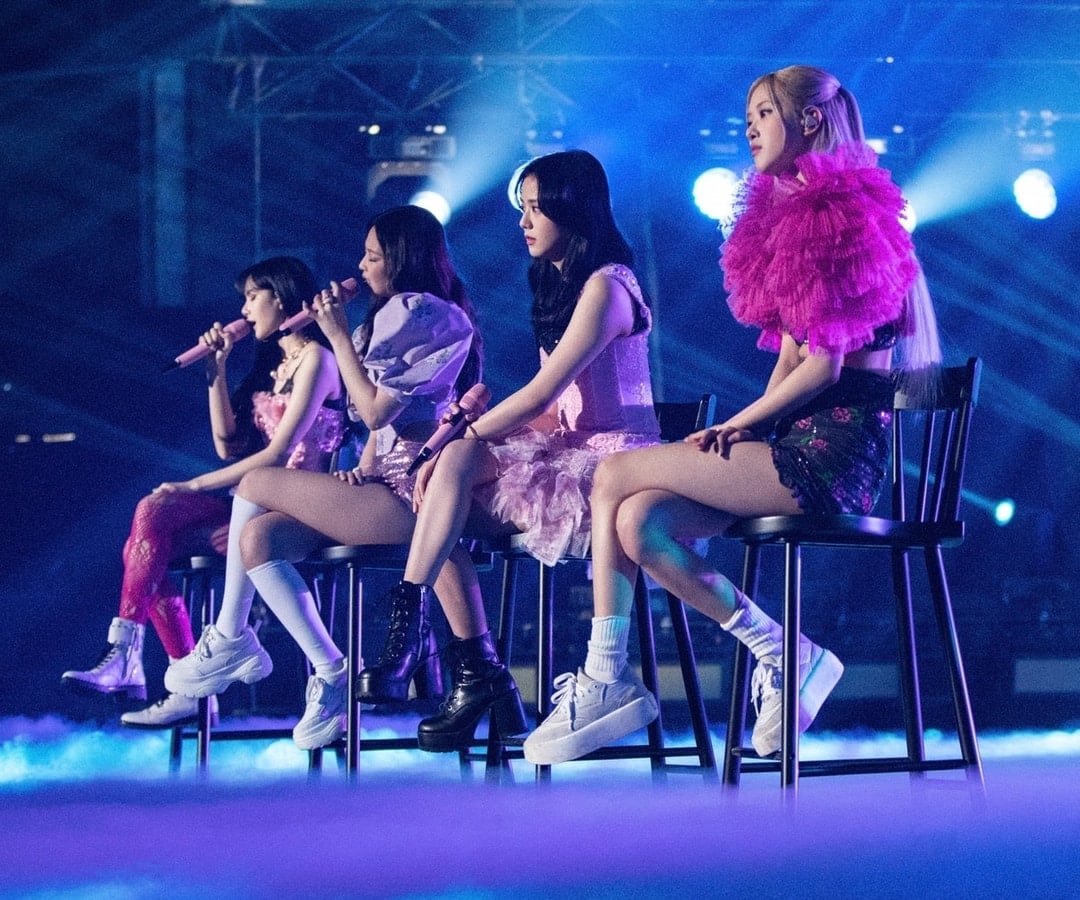 Fans might’ve enjoyed the solos & group performances, but BLACKPINK: The Show wouldn’t be anything to remember without the farewell. The show’s ending made our hearts melt when each member decided to compliment one another.

BLACKPINK started with Jennie’s praise: “Can we or can we not talk about Rose’s solo?”. This continued with each member in awe of one another. Did someone say girl power?

What was your favorite moment of BLACKPINK’s live stream performance? Let us know in the comments below.