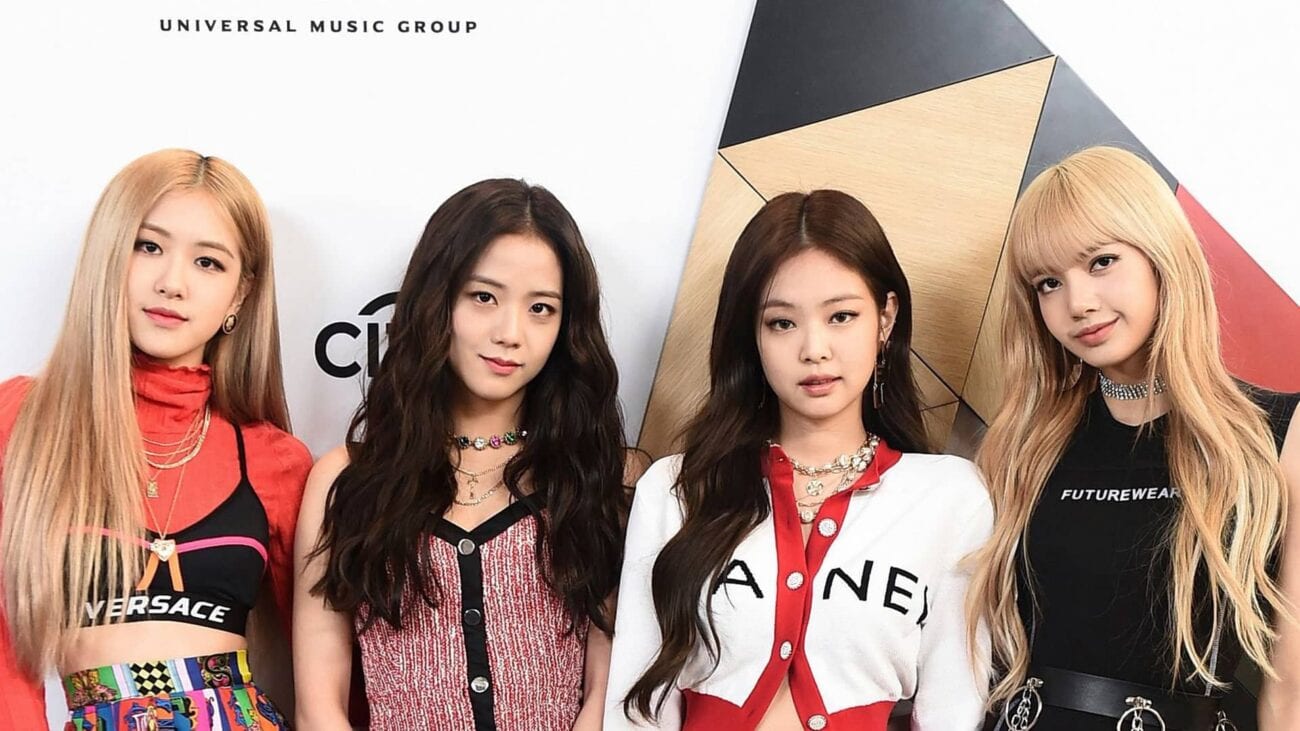 K-pop icons: Get to know all of Blackpink’s gorgeous members

Korean pop has taken the world by storm in the past decade, and a large part of the credit goes to Blackpink – the girl band consisting of Jisoo,  Rosé, Jennie, and Lisa – that has been creating ripples in the music scene since its debut in 2016. As recently as November 9, 2020, their song “Kill This Love” hit 1.1 billion views on YouTube. They became the first Korean girl band to perform at Coachella in 2019.

Formed by the record label YG Entertainment, Blackpink has more feathers in its cap. It is the highest-charting female Korean outfit to appear on the Billboard Hot 100. They were recognized as the most powerful celebrities in South Korea by Forbes last year. To add to their list of firsts, they also became the first K-pop girl band to bag an MTV Music Video Award. 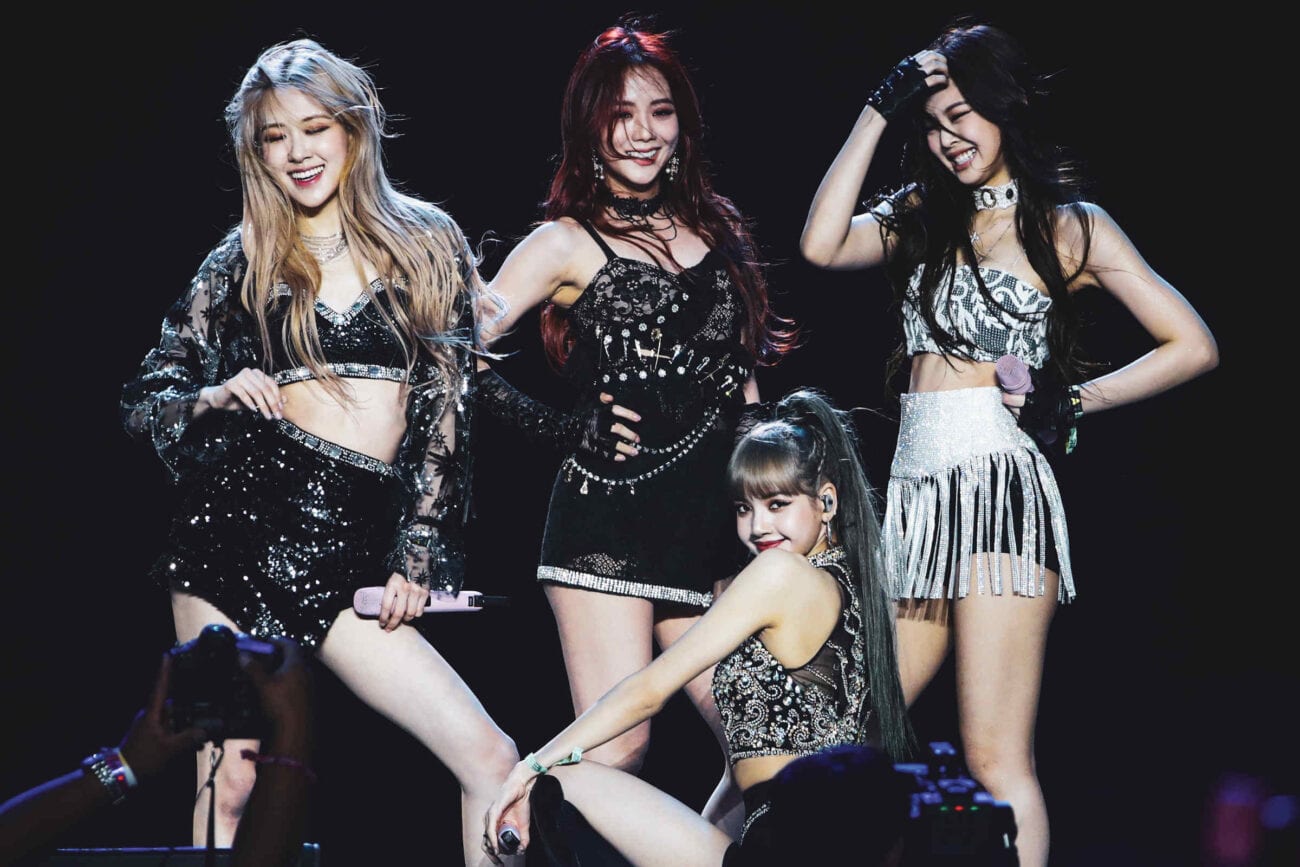 Their videos perform so exceptionally & consistently well that three of them have surpassed one billion views on YouTube, making them the first Korean outfit to have this achievement to their credit. They’ve also collaborated with the likes of Selena Gomez, Lady Gaga, Dua Lipa, and Cardi B. They also have a Netflix documentary that charts their journey. It’s called Blackpink: Light Up the Sky.

Let’s learn a bit more about the members that make up Blackpink. 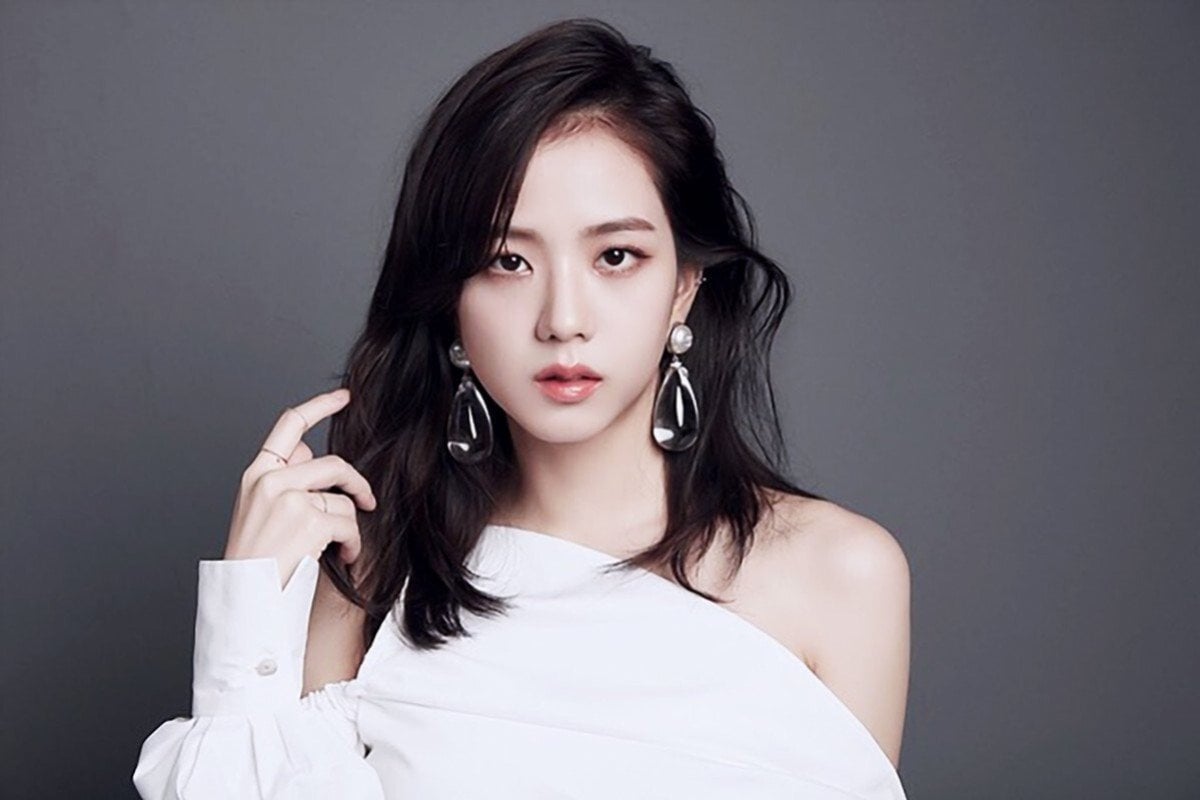 Jisoo, real name Kim Ji-soo, auditioned with YG Entertainment way back in 2011 as a trainee. It wasn’t until 2016 that she formally debuted as a part of Blackpink, alongside her bandmates Jennie, Rosé, and Lisa with their album Square One.

The oldest member of the band, 25-year-old Jisoo has also forayed into acting. She made a short cameo appearance in the tvN fantasy drama Arthdal Chronicles. She must have acquired a taste for it because in August this year, it was confirmed by YG Entertainment that she would star in a lead role in an upcoming JTBC drama called Snowdrop. 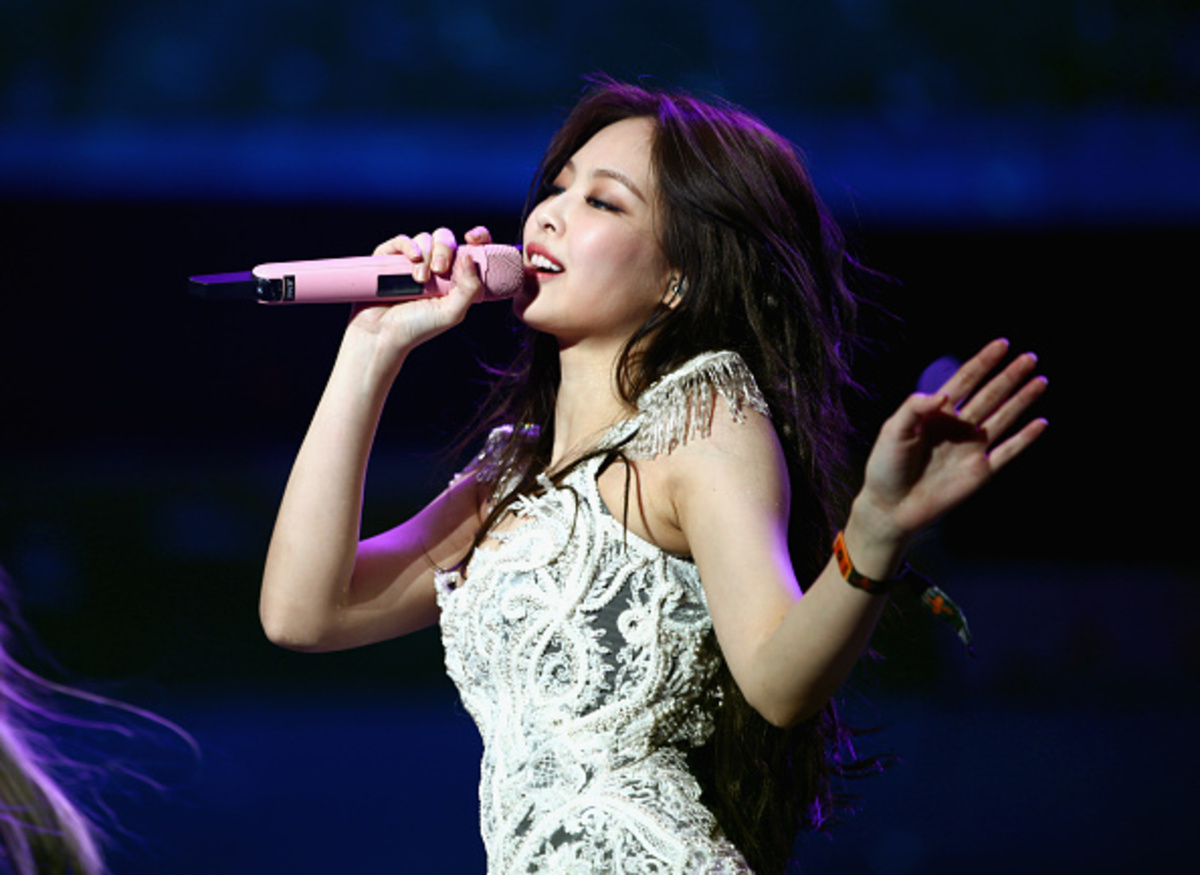 Jennie Kim, the singer & rapper in the group also debuted with Blackpink. She later made her solo debut with her single “Solo” in November 2018. She reportedly hails from a super-rich family and was sent to study in New Zealand between the ages of eight & thirteen.

Jennie’s possibly the only one in the group who’s been open & candid about her relationships. One of her most discussed relationships was with Exo’s Kai, who she dated from October 2018 to January 2019. 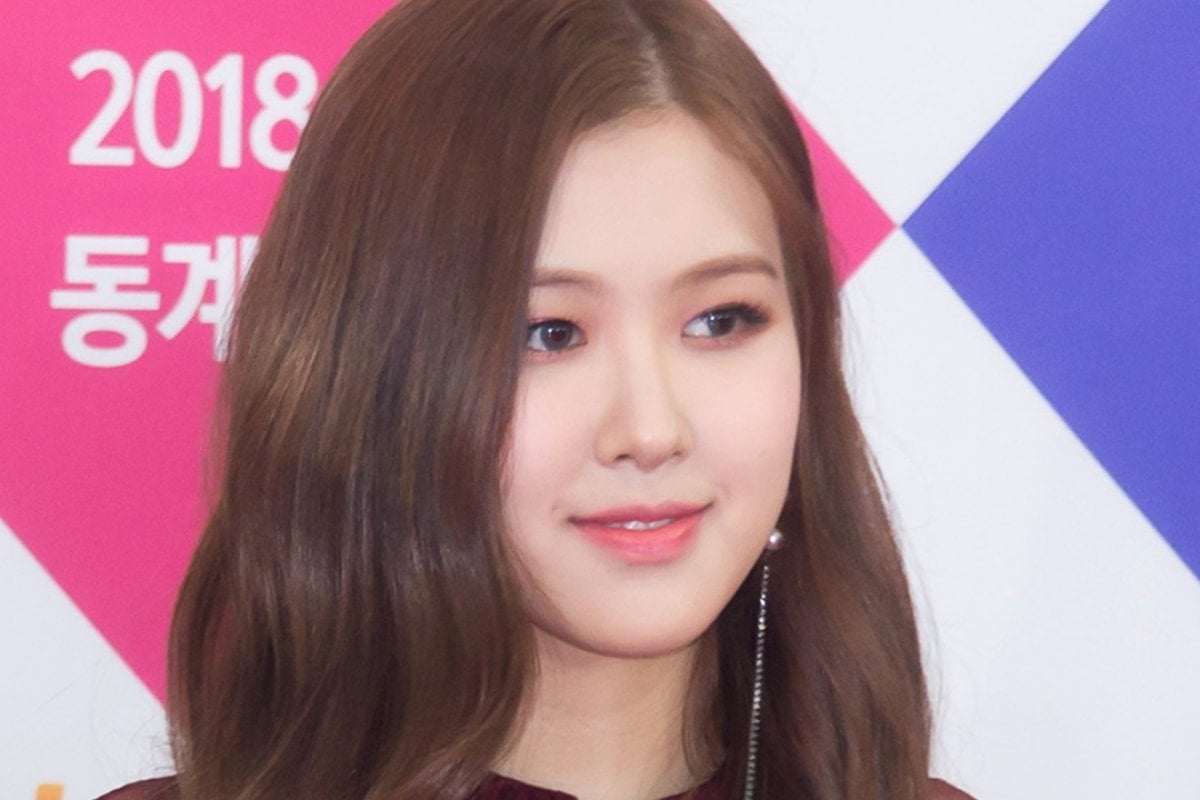 Rosé’s real name is Roseanne Park and she signed with YG Entertainment in 2012 through an audition, much like her peers. When she ranked first among the 700 participants who auditioned, she dropped out of school and signed up with the label for intensive training.

Rosé trained there for four years before the girls were made ready for their debut. In 2016, she debuted as the main vocalist in Blackpink. Before this, she featured in G-Dragon’s 2012 track “Without You”. 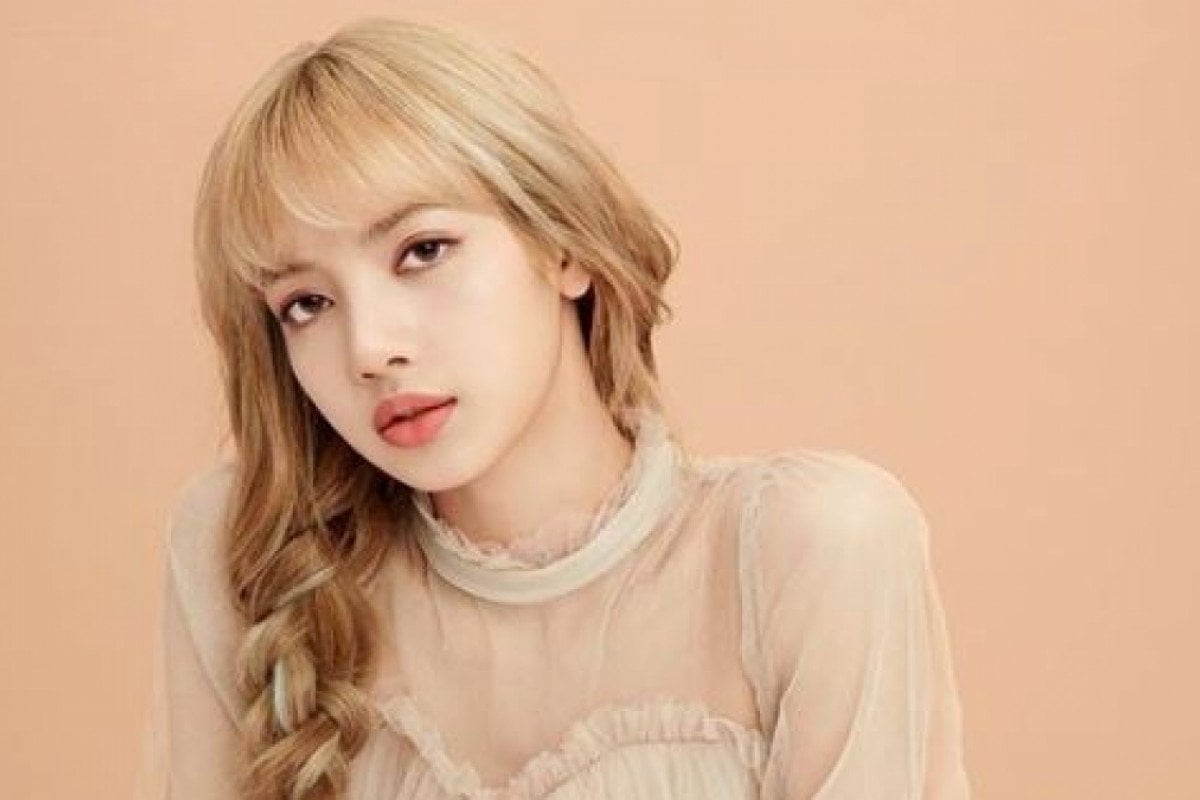 Before she was Lisa, Lalisa Manoban was actually Pranpriya Manoban. She later changed her legal name. Her auditions at YG Entertainment were also tough: she was the only one selected out of 4,000 participants. Lisa is of Thai descent, making her the only non-ethnically Korean member in the band. She joined the label in 2011 as a trainee. It’s known that she’s a Buddhist.

Recently, Lisa became the global ambassador for fashion brand MAC. She excitedly shared, “I have always been a big fan of M·A·C! I like how the brand turns makeup into a form of self-expression, which always gives me great confidence on stage. Together with M·A·C, I am excited to invite and empower more audiences as we both have individuality and diversity at our core.”

Share via:
Tags
Arthdal ChroniclesBLACKPINKBLACKPINK: Light Up the SkyJennieJisooK-popLisaNetflixRose
Author