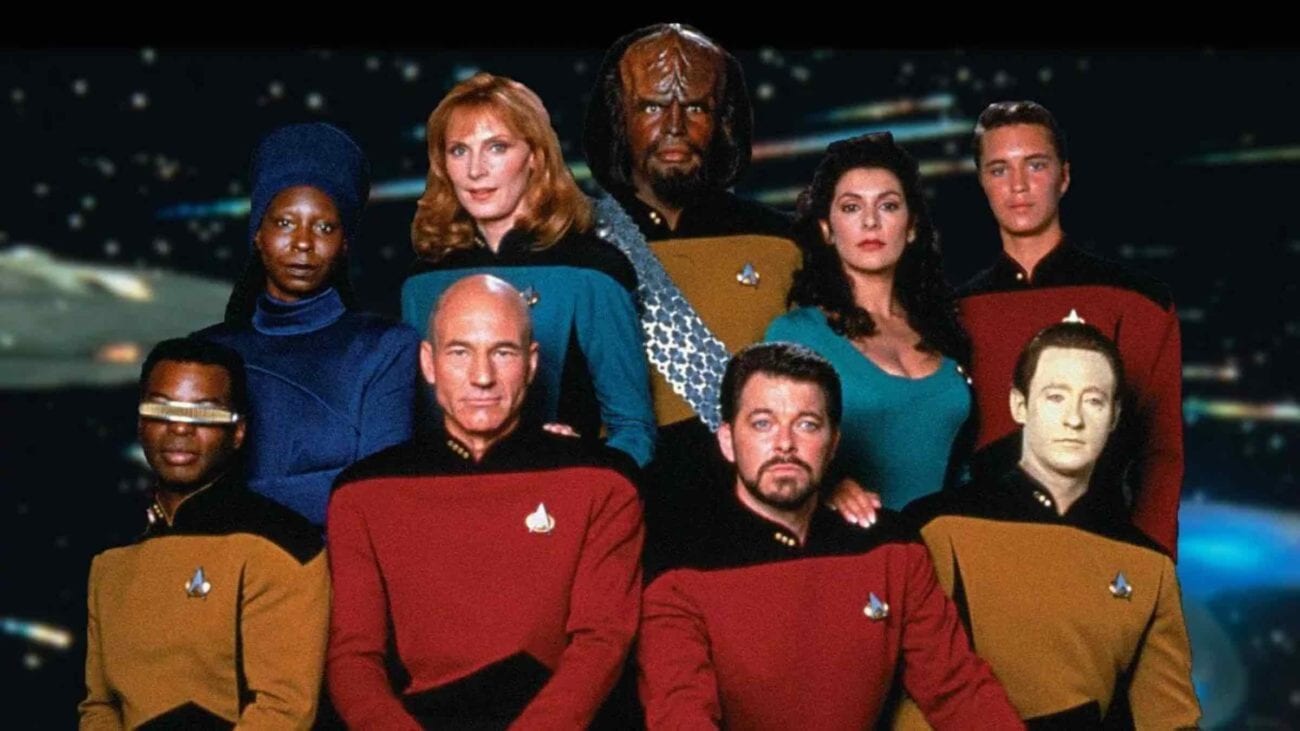 The next internet generation: All the very best ‘Star Trek’ memes

Going across the Trek franchises, we’ve found some of our favorites to share with you. Check them out below. Remember to live long and make memes. 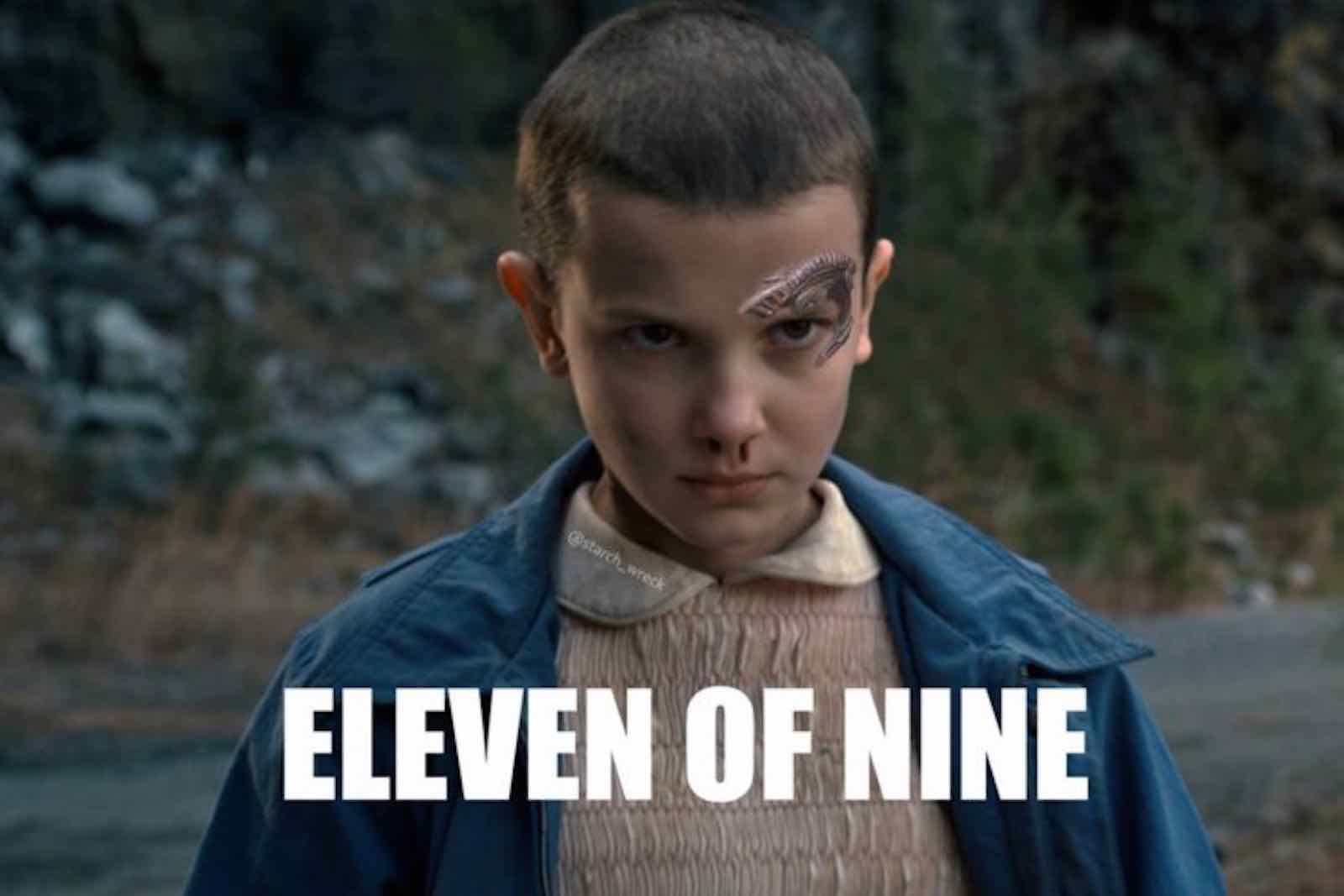 If you like a character with the name of a number, then check out this mash-up of Stranger Things Eleven (Millie Bobby Brown) and Star Trek: Voyager’s Seven of Nine (Jeri Ryan). 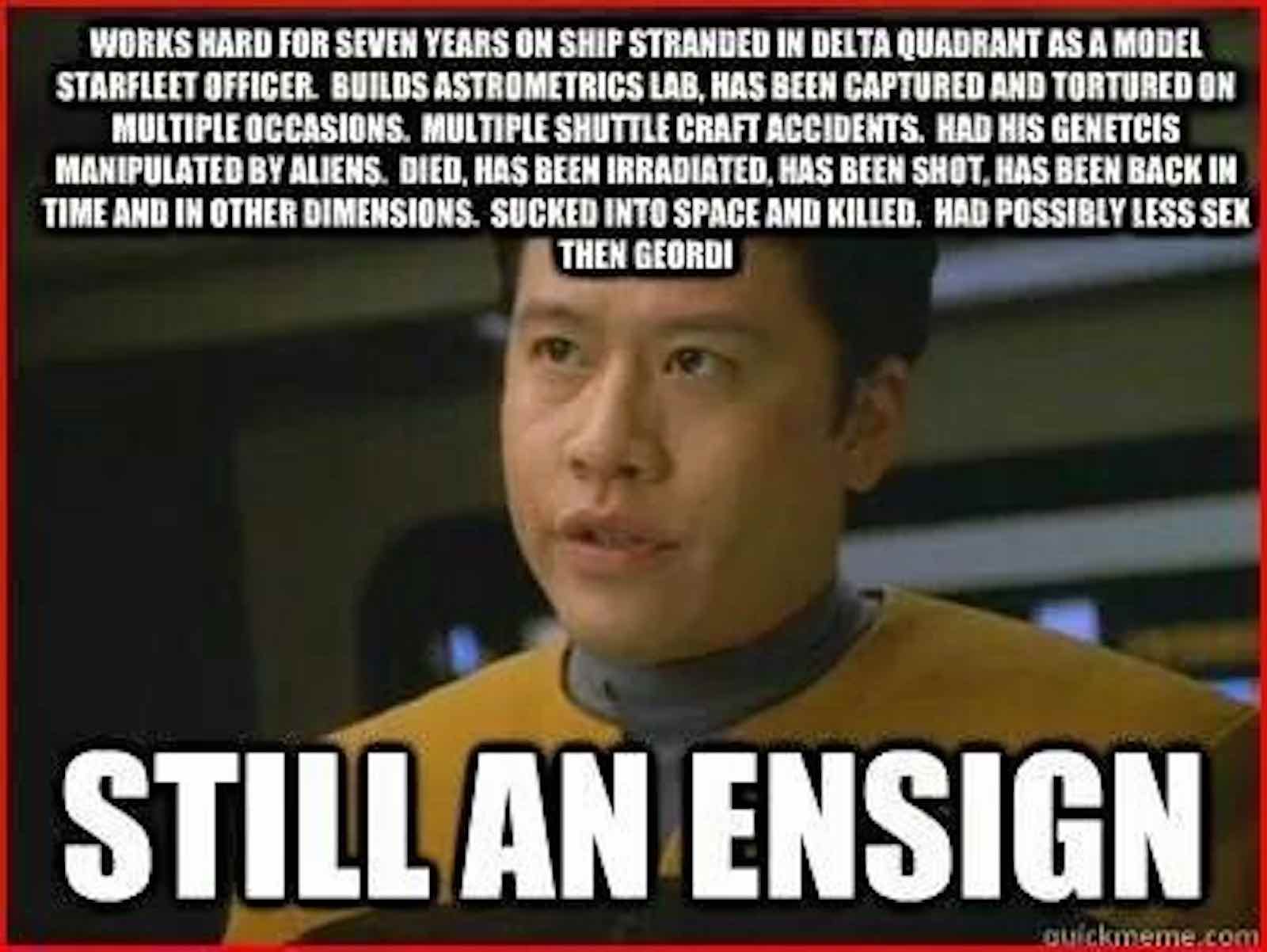 Harry Kim (Garrett Wang) had been through a lot over the seven seasons of Voyager. If you want the definition of a butt monkey, then look at good ol’ Harry. In fact, this meme details everything Harry has been through and that he’s still an ensign at the end of it all. 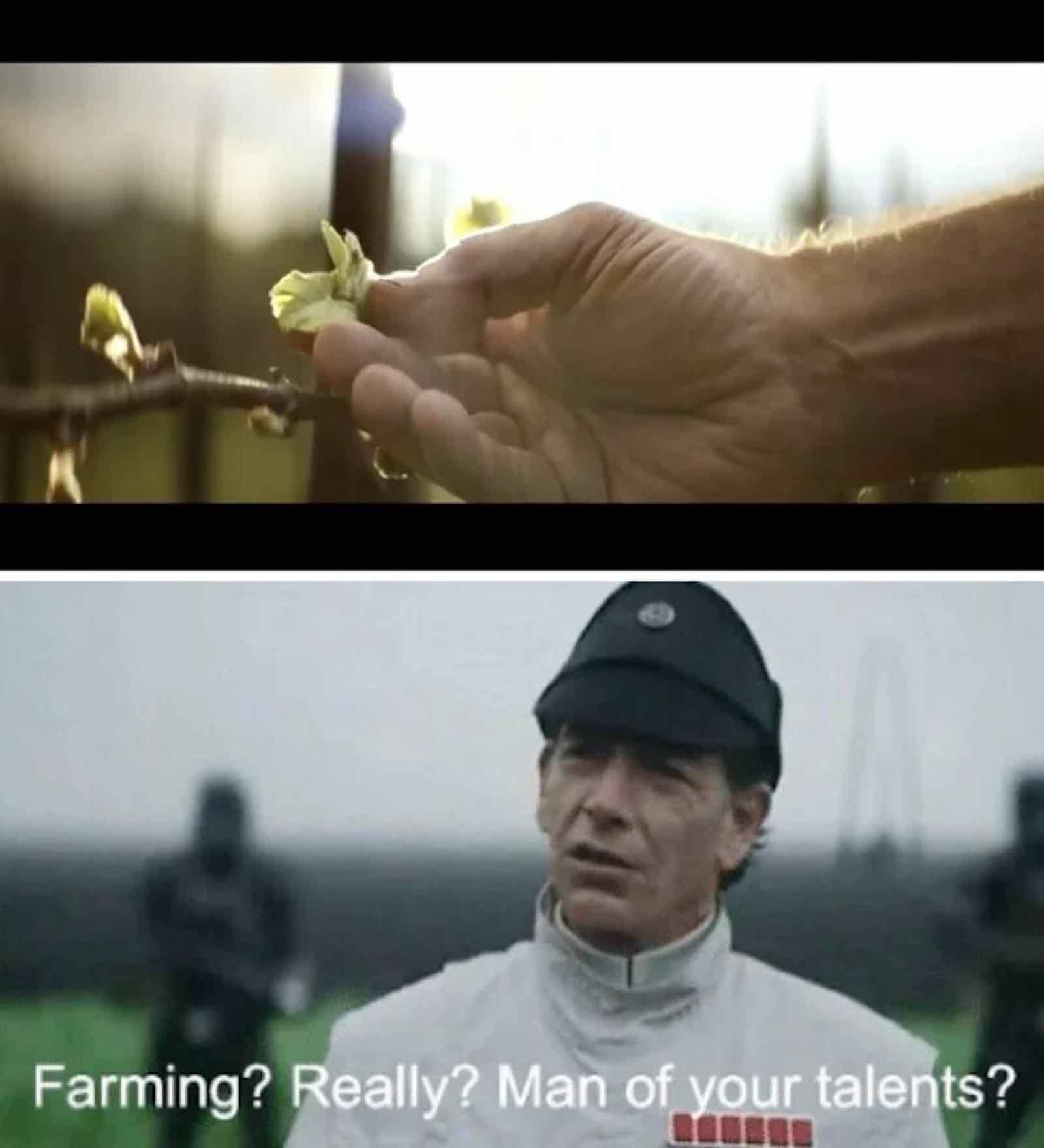 This reaction to the first trailer for Star Trek: Picard has people wondering why on Earth Jean-Luc Picard (Patrick Stewart) with all his talents is growing grapes at the family winery. 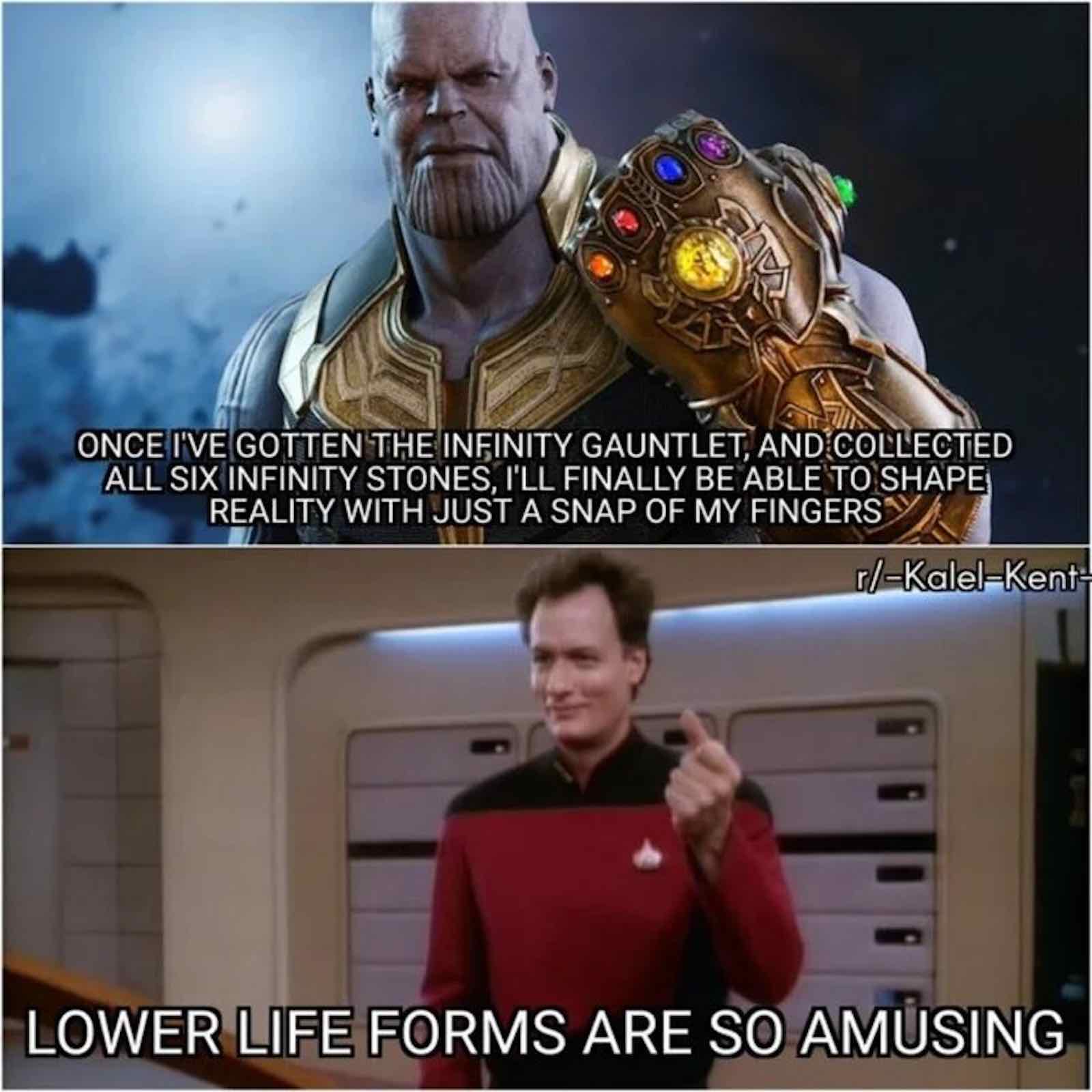 Before Thanos (Josh Brolin) perform that iconic snap in Avengers: Infinity War, Q (John de Lancie) did it first and better. After all, he doesn’t need some magic rocks to make things happen. 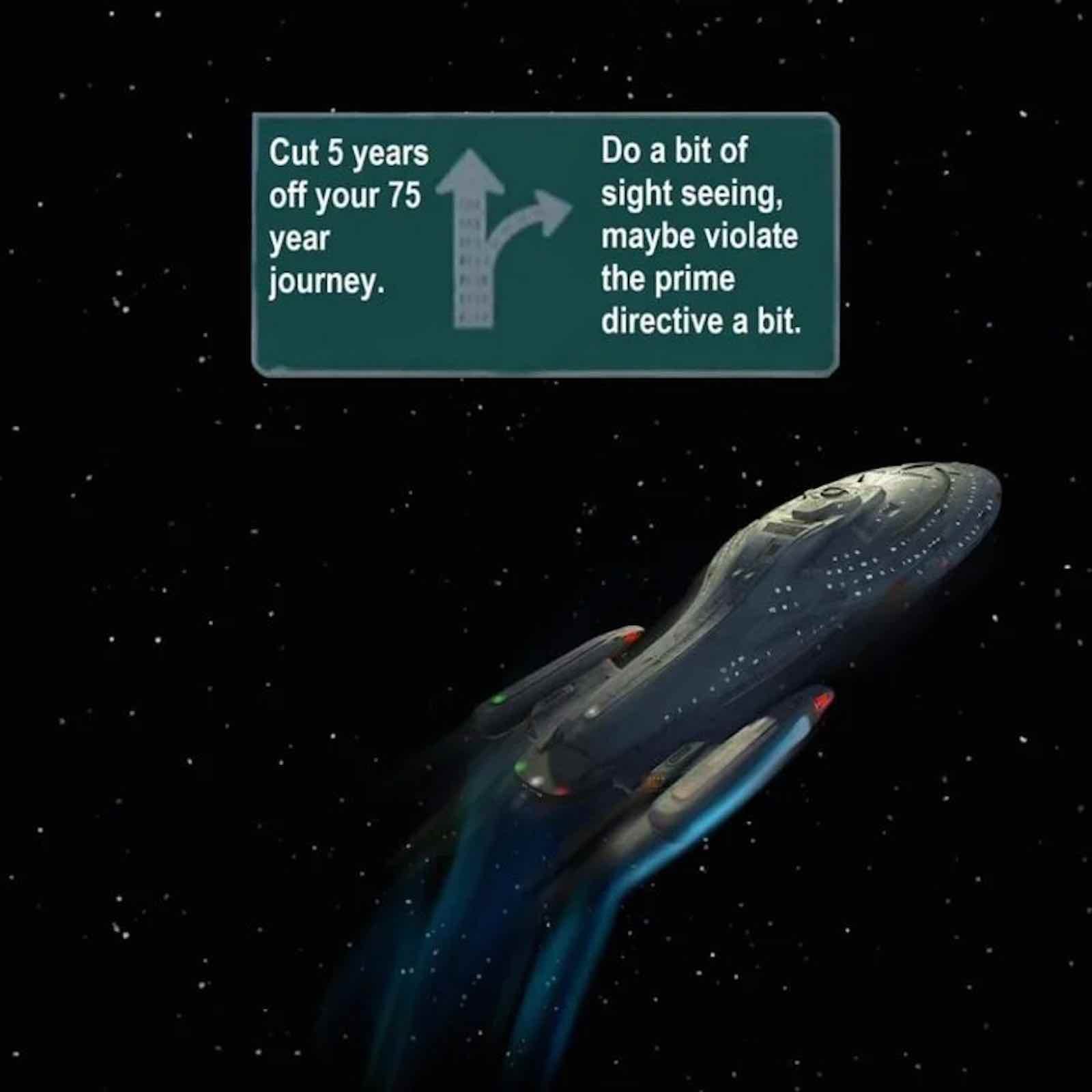 Based on the meme with the car making a desperate turn toward a bad decision, this shows the crew of Voyager foregoing a route home to shave off time of their journey to “maybe violate the Prime Directive a bit”. 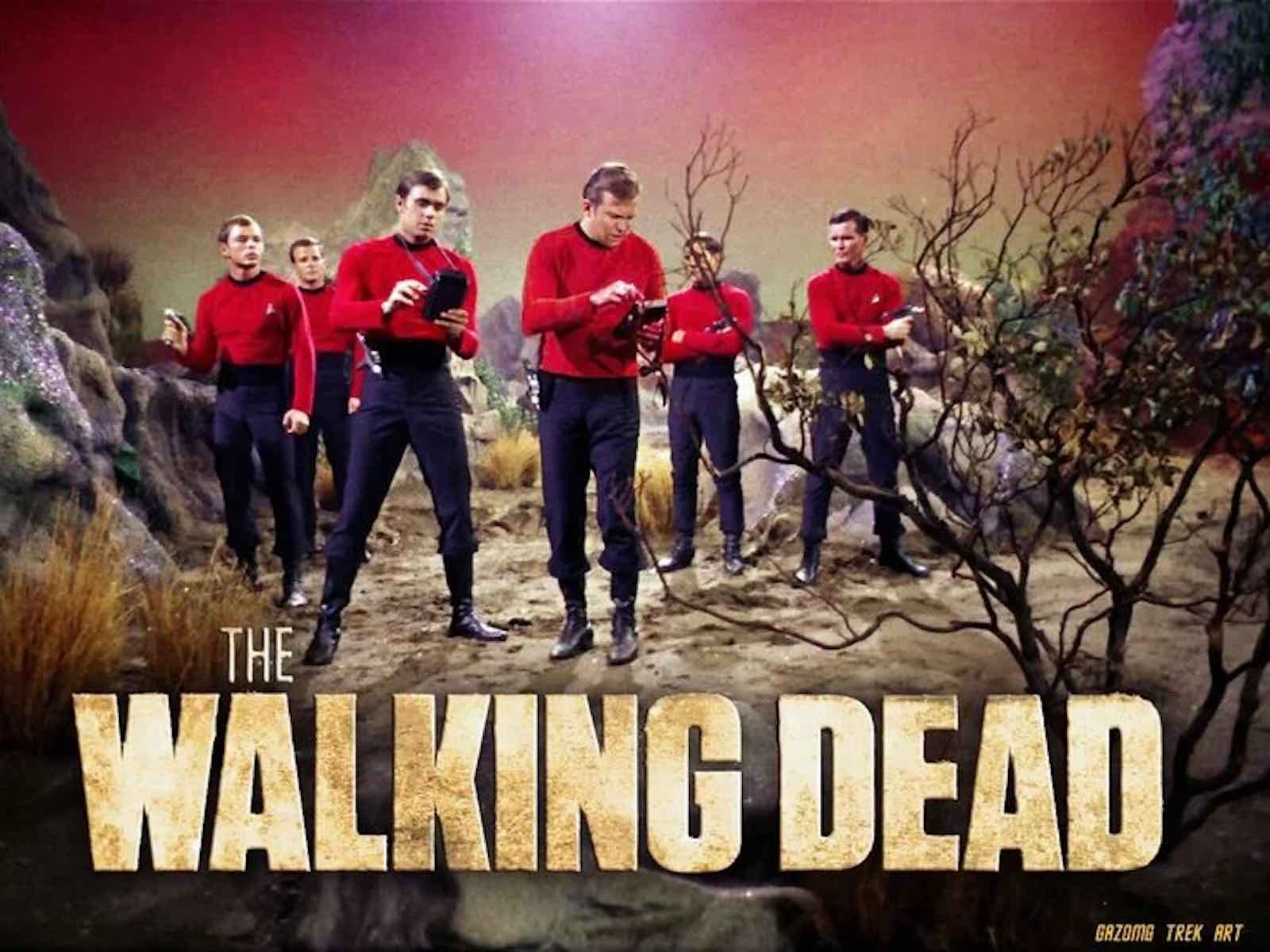 It’s a trope as old as the original run of Star Trek. If you’re a redshirt, then you’re probably going to be a deadshirt in short order. 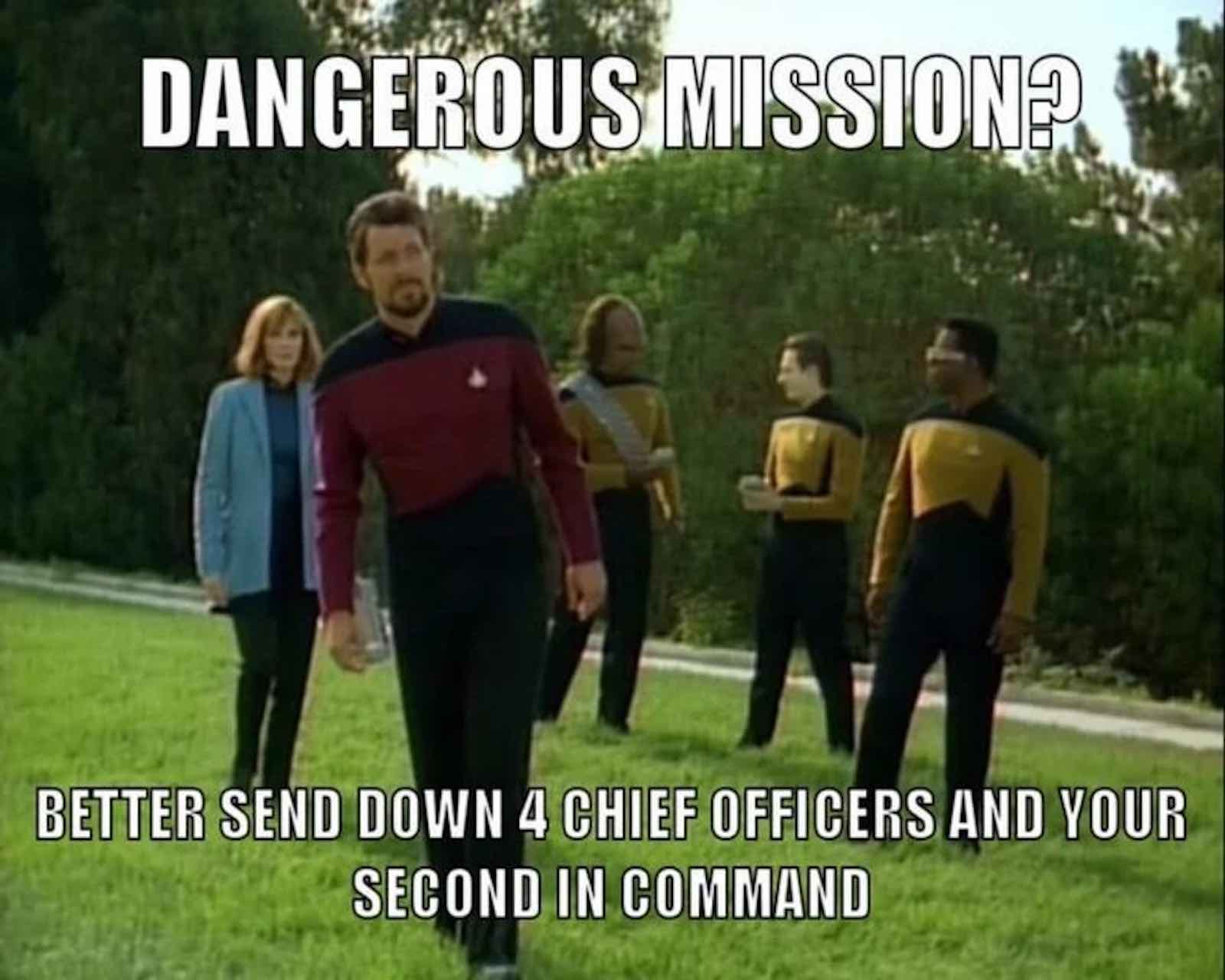 This meme pokes fun at the fact that, invariably, if there is a dangerous mission on a planet, then it will always be the senior bridge crew. Always. 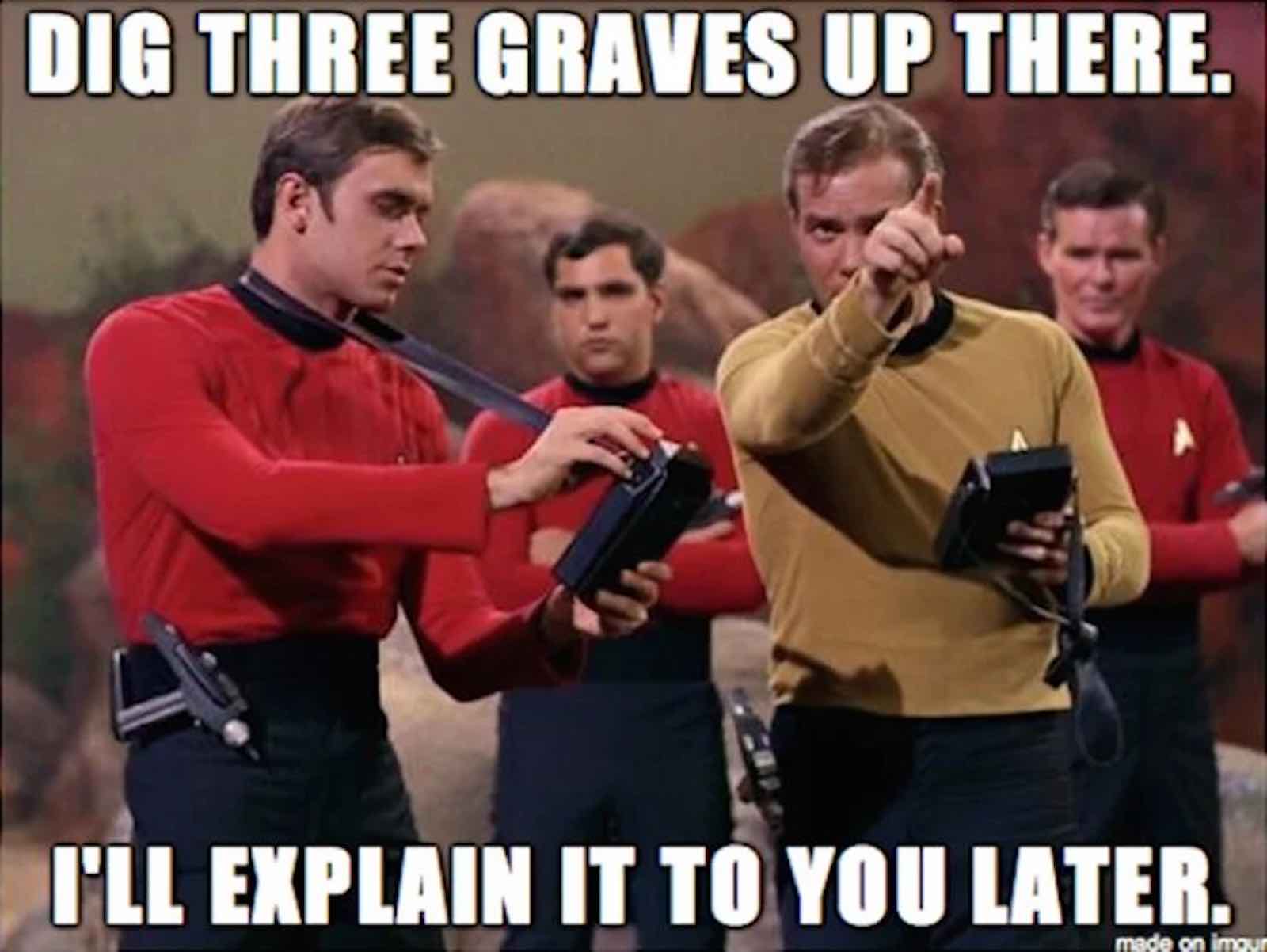 Seriously, those redshirts died a lot, but we got some funny memes out of them. But they really kicked it when Kirk (William Shatner) was around. 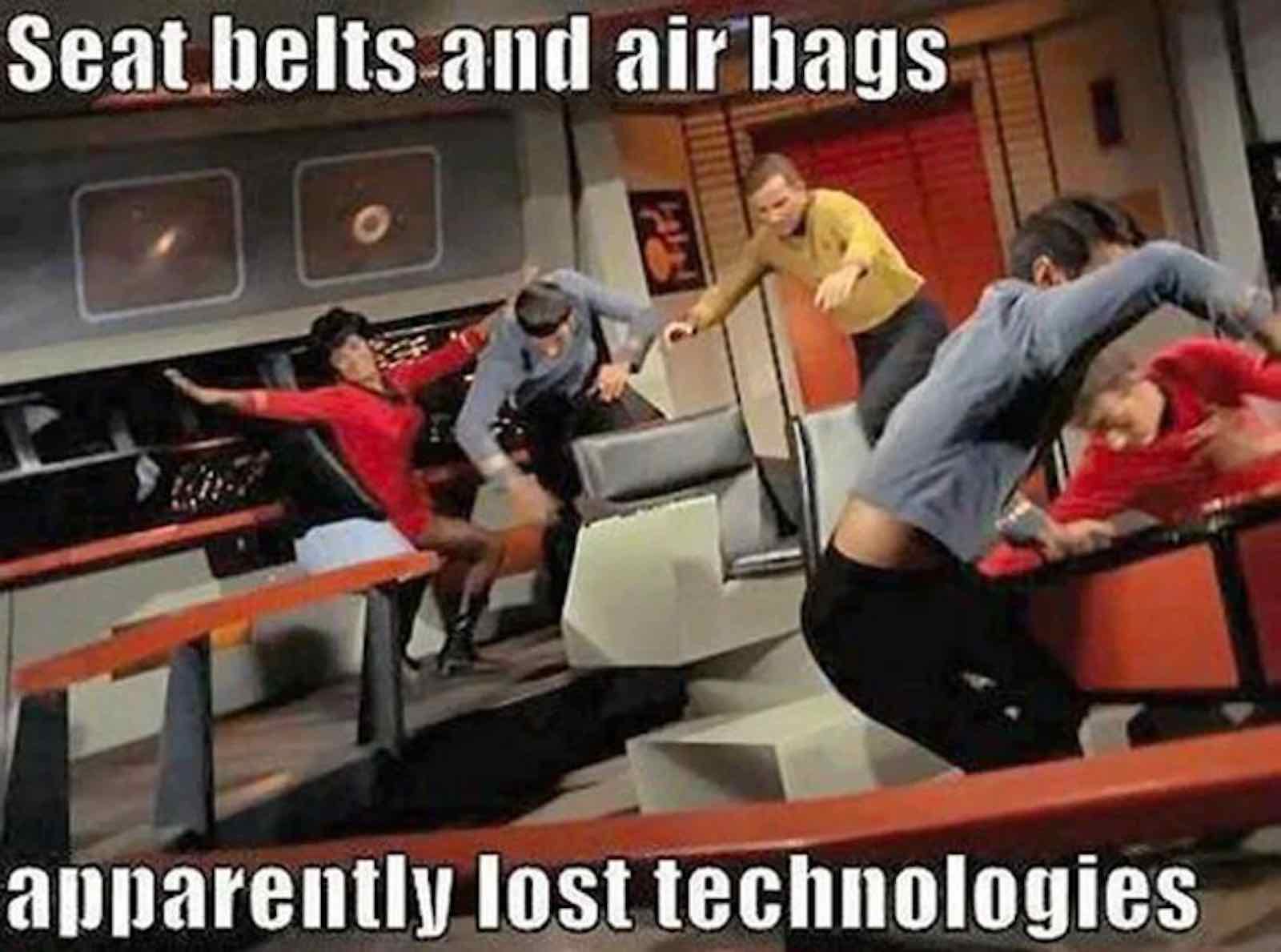 You think that in the future there would be basic safety precautions. Seriously? Not a seatbelt to found on the super-advanced starship?

“Star Trek did it first”

Star Trek predicted a lot of scientific advancements way before their time, but it’s the joke about Android phones at the end that gets us. 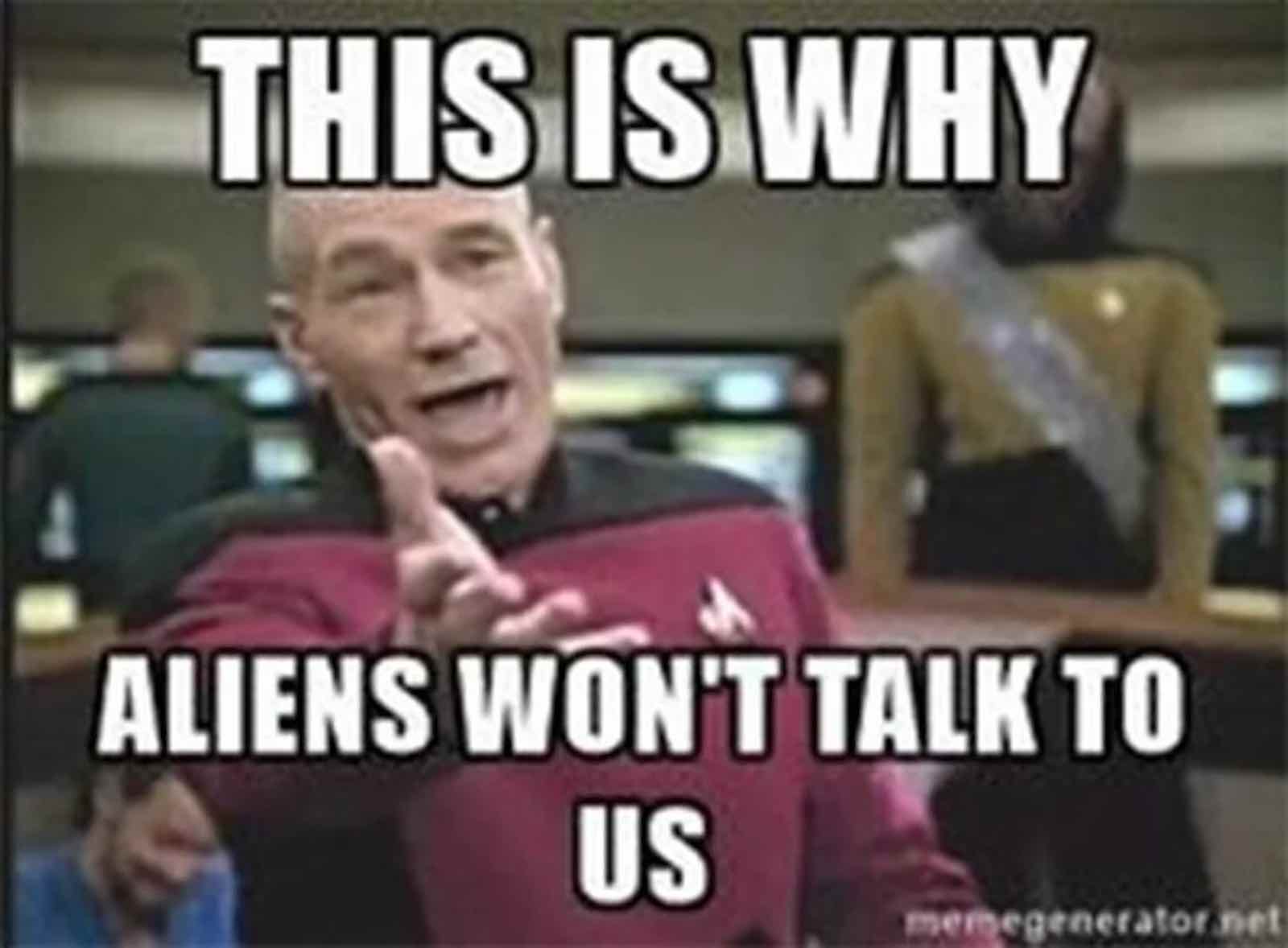 Picard sums up why aliens won’t talk to humanity these days with one of the most perfect reaction images possible. 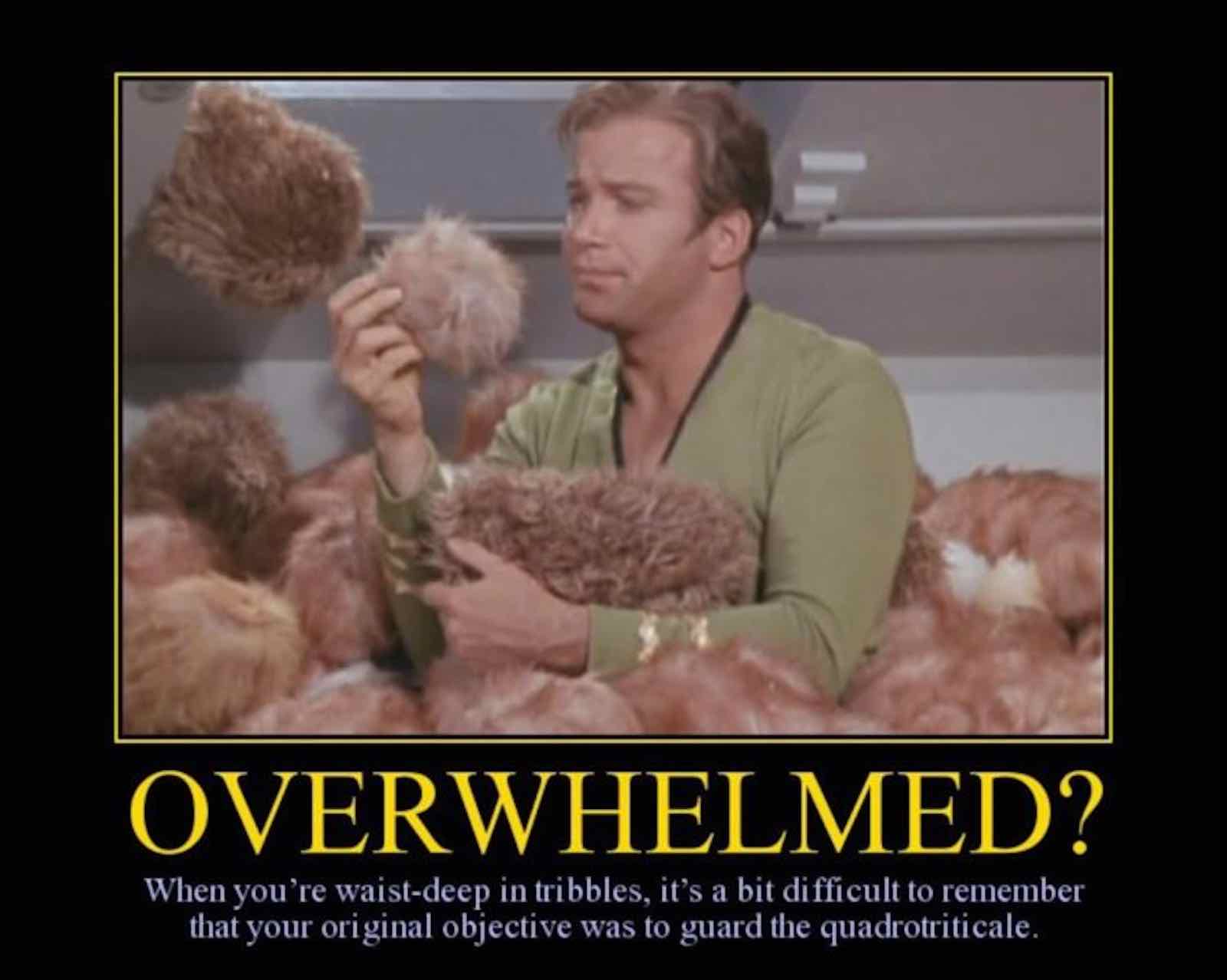 The trouble with Tribbles, according to this meme, is that they make you forget about the truly important things in life. 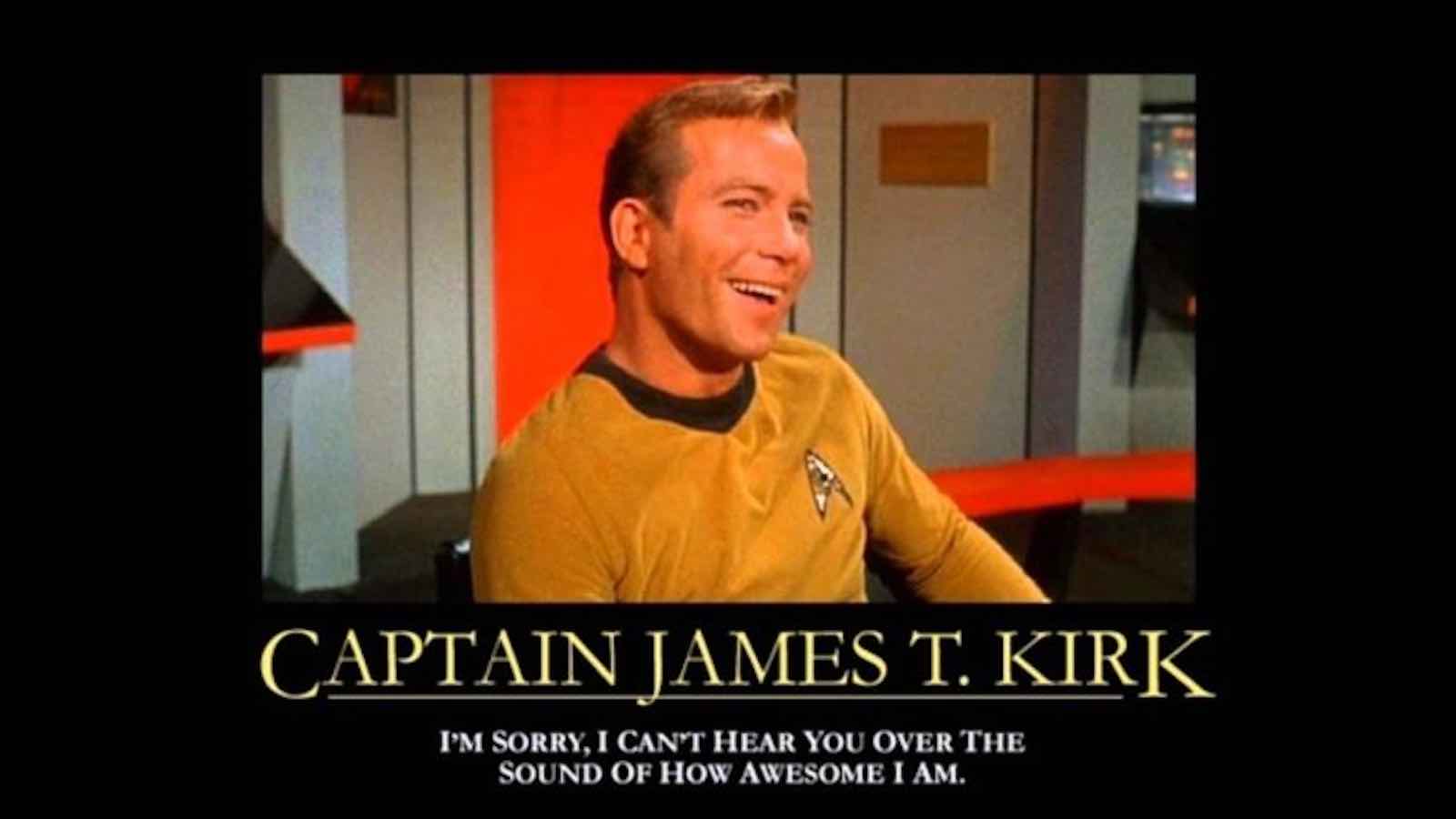 Let’s be real, Captain James T. Kirk came back in time and made this meme. 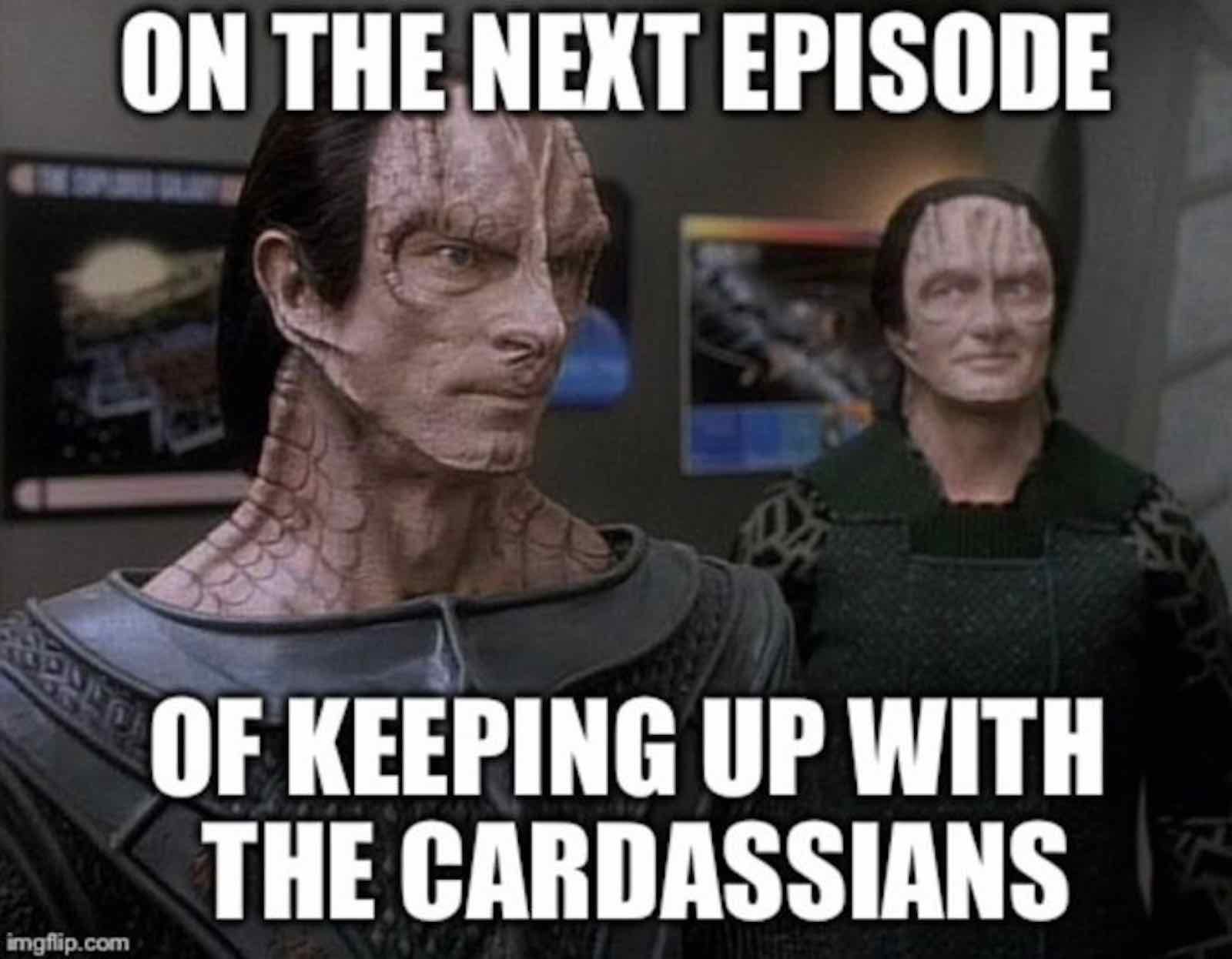 “Keeping up with the Cardassians”

If you’re not a big fan of Kim K. and her fam, then might we suggest this television series? 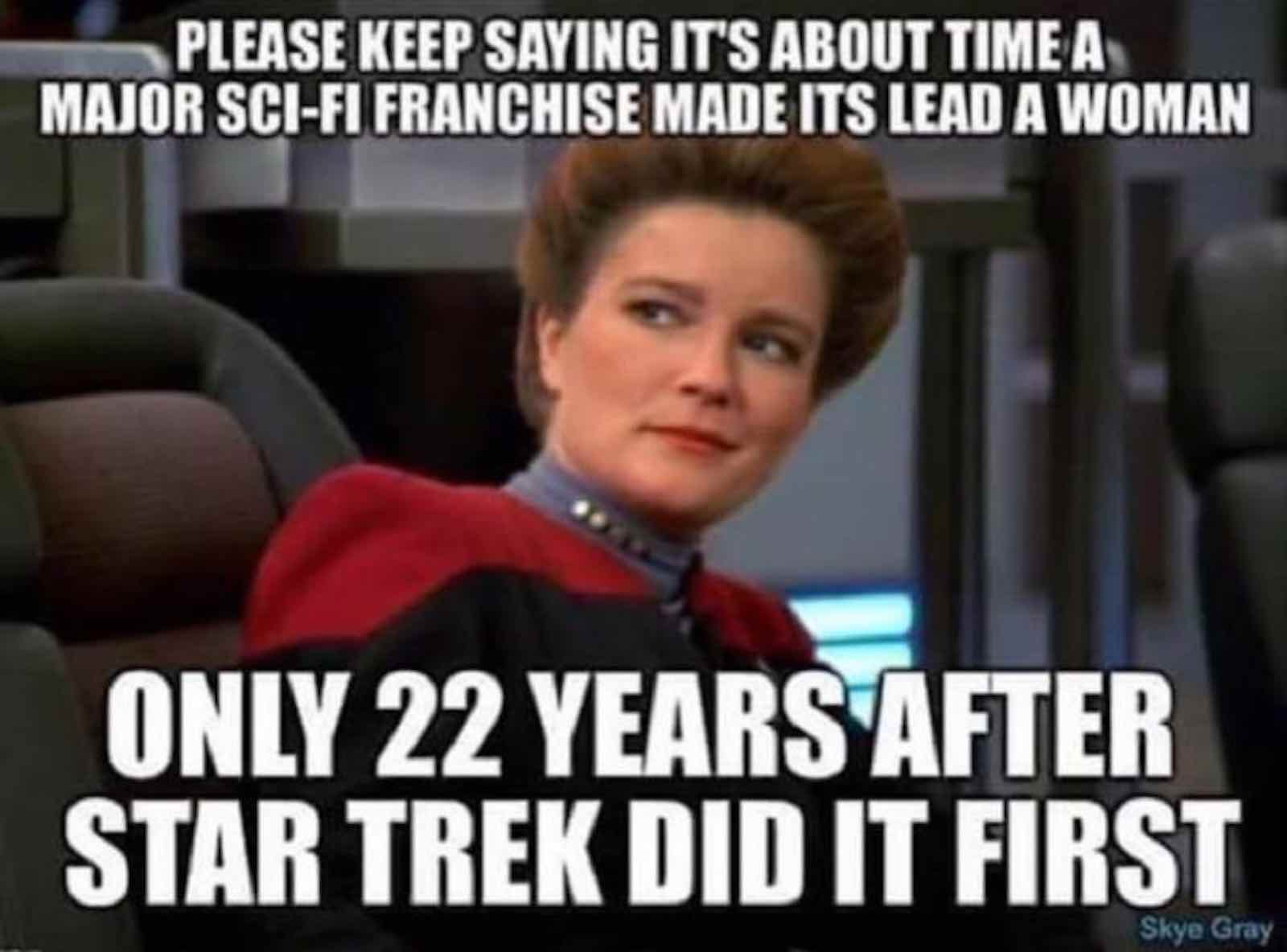 Just a reminder before Rey (Daisy Ridley) or Wonder Woman (Gal Gadot) appeared on screen, it came down to Janeway (Kate Mulgrew) to do it first.