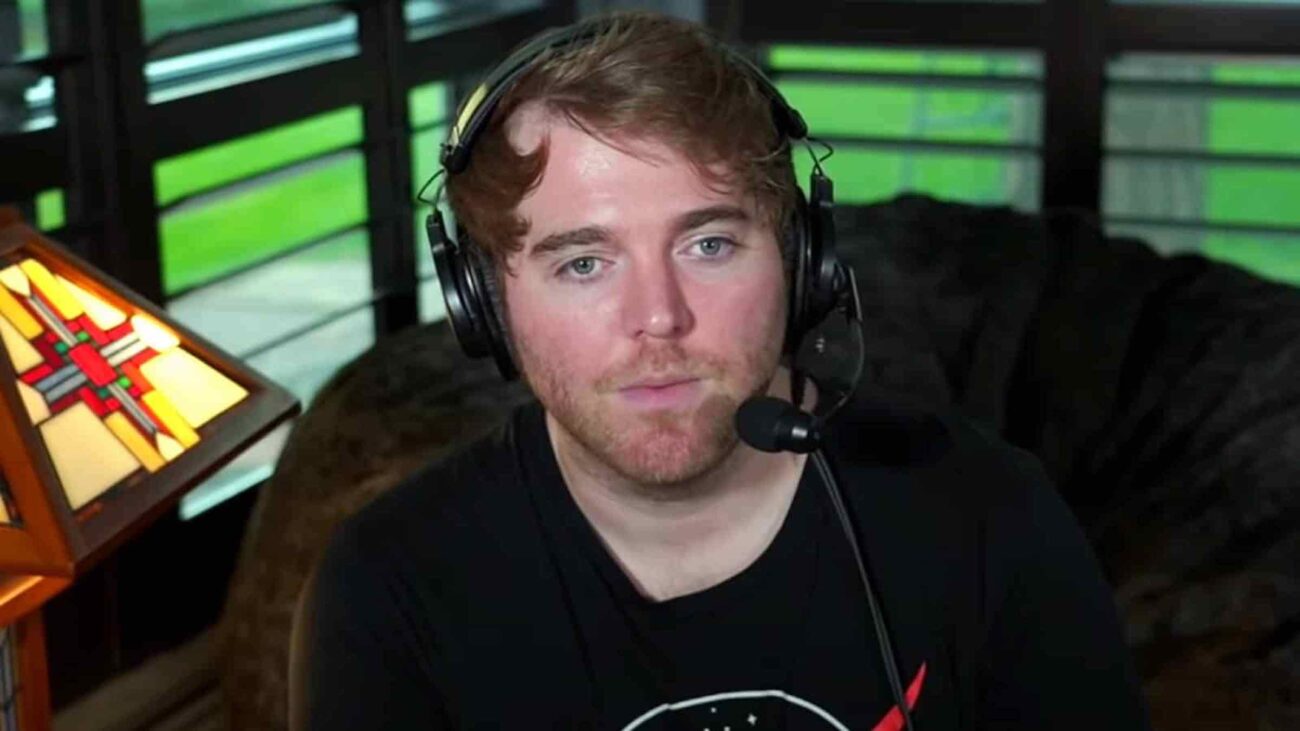 Shane Dawson has returned to YouTube, so naturally the memes have been flowing. Shane Dawson posted his official return to YouTube video yesterday, launching his new series “The Haunting of Shane Dawson,” causing many to use memes to showcase their distress at his return as well as the hilarity of the situation.

This comes after an almost year hiatus after controversial clips of Dawson’s use of blackface, the N-word, and other offensive comments resurfaced last year. Additional accusations of animal abuse have come out in that time, adding fuel to the fire of both the anger at Shane Dawson as well as the memes made about him.

Naturally, Twitter is the hub of this new collection of Shane Dawson memes as well as a nice time capsule of the many classics. We scrolled through the threads to find the best Shane Dawson memes to remind you why his return may not have been his best idea. Get ready to save these to your phone as we dive into these Shane Dawson memes.

They're the same picture, Shane Dawson is the dark moon meme pic.twitter.com/6krTkzTrW6

You don’t even have to squint to see the similarities.

pardon my use of a quackity meme, but shane dawson… uploaded a video ? pic.twitter.com/fwzJsQNuVO

Aka us when we first saw the thumbnail.

Why the fuck am I getting notifications about Shane Dawson when the only channels I’m subbed to or watch are utterly unrelated?

I didn’t log in to see anything having to do with him, I just wanted to watch How It’s Made and admire the meme thumbnails via Gordon Ramsay videos. pic.twitter.com/MO6BkAkgI6

y’all trying to make memes about receiving a notification that shane dawson uploaded a video,,,,
why are you still subscribed to him 👀 pic.twitter.com/H5KqeShYKS

Glad to see people are enjoying the chaos!

I made a Shane Dawson meme 😂 I made it especially for this tweet.. FYI I don’t watch him anymore only to make dumb memes like this 😆 pic.twitter.com/ziIHO9waPh

I hate when this happens

I made this meme lmao 🤣@shanedawson pic.twitter.com/xbCIT62UZ9

*Eating the HotPocket anyway* What?

me thinking shane dawson was trending over some cats memes only to find out he coming back to youtube pic.twitter.com/tWXx45R0oZ

Have any other hilarious Shane Dawson memes? Drop them below in the comments to keep this thread going!