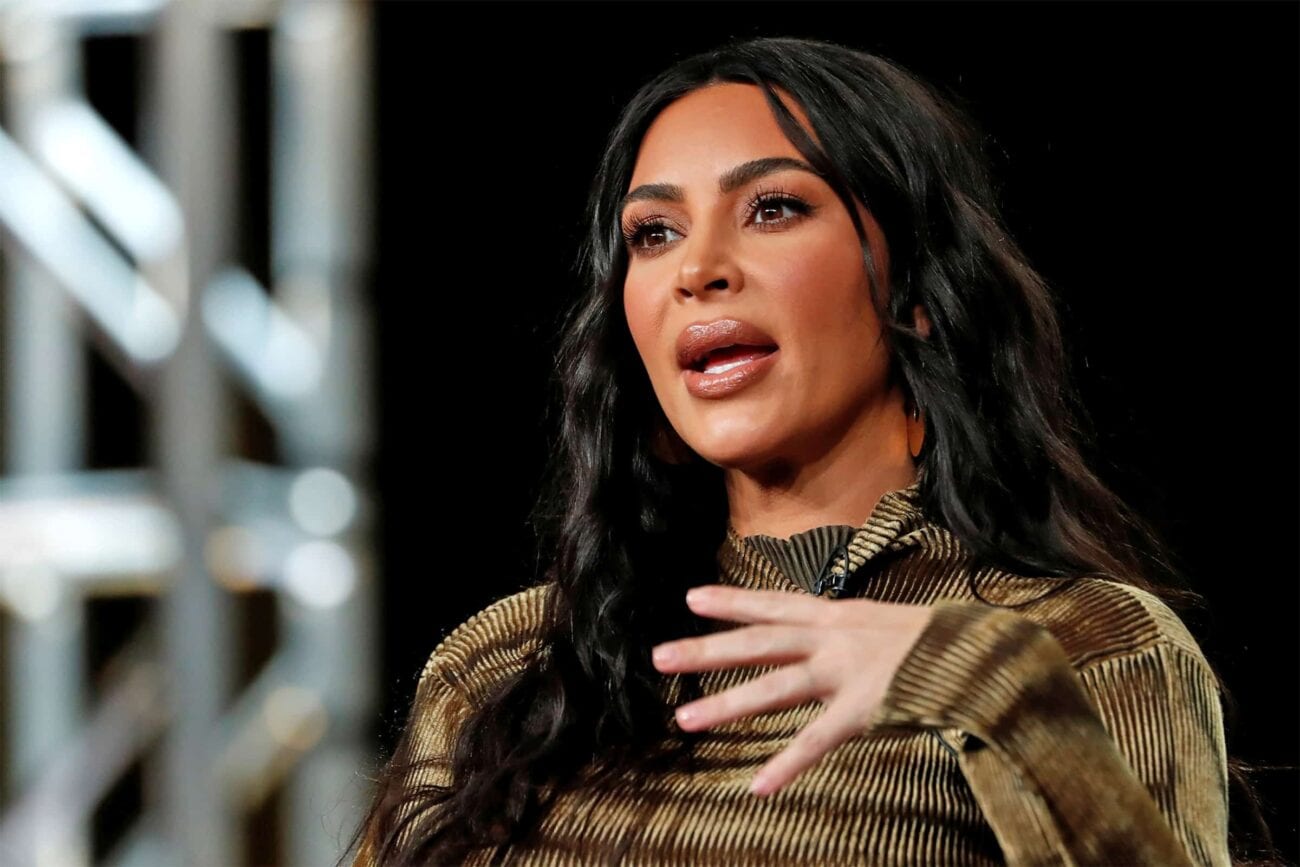 Some memes will live on forever, constantly evolving as the narrative around them progresses. Such is the case of the now-classic “Kim Kardashian Crying” meme, which depicts . . . well, Kim Kardashian crying. What makes it funny? Why has it caught the internet’s attention and refused to let go of it? Is it just that we simply don’t expect to see a Kim Kardashian photo where the glamorous star is crying?

Except, by now, we do expect that kind of stuff. What’s kept the Kim Kardashian cry-face meme alive is the fact that Kim Kardashian keeps crying on TV, in a show that people screencap with a passion. By now, if you’re surfing the web and you run into a Kim Kardashian photo, aren’t you a little bit disappointed if it’s not a crying meme? Exactly.

Anyway, Keeping Up With the Kardashians is coming to an end (well, sort of, but we’ll get to that in a moment). That development is giving Kim Kardashian plenty of opportunities to cry, and is also giving her fans plenty of opportunities to screenshot another Kim Kardashian Crying photo. Case in point: the latest episode of the show, in which the family break the news to the crew that they’ll all soon be unemployed. 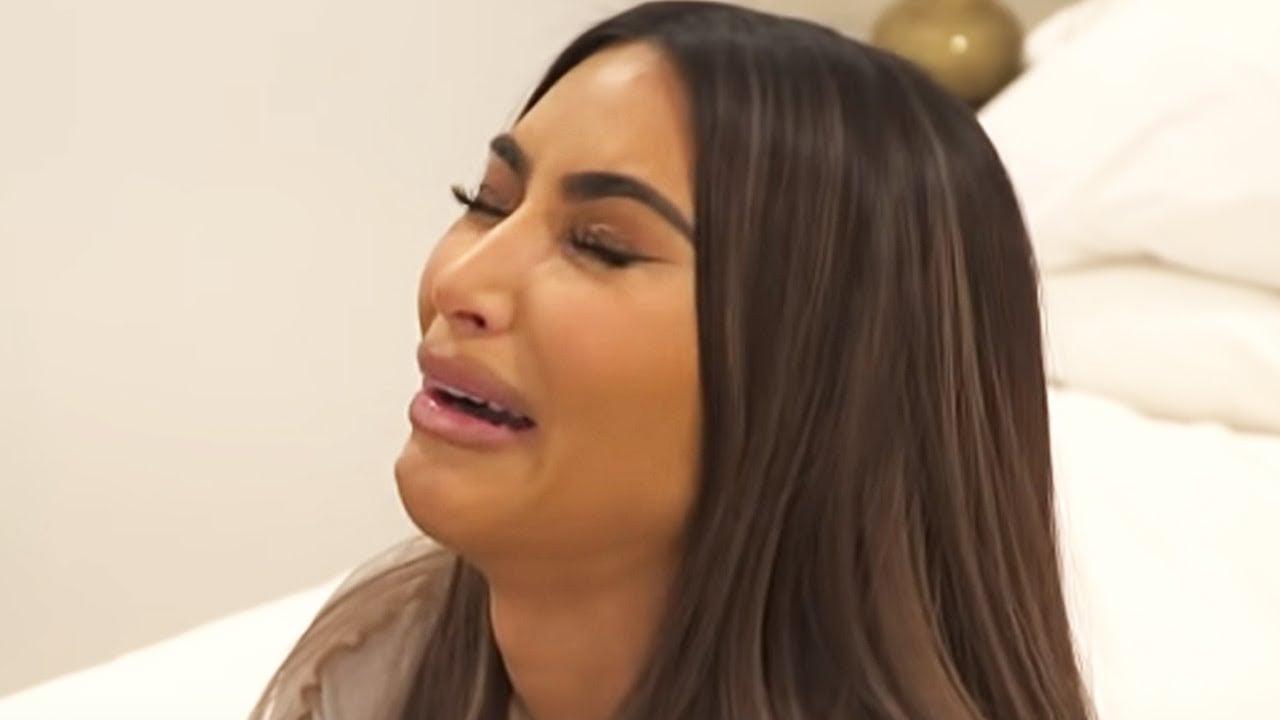 To be fair, Kim Kardashian isn’t the only one letting her tear ducts go wild in the May 6th episode of Keeping Up With the Kardashians. The entire sequence where the Kardashians announce the end of the show to the crew is emotional for everyone involved. Yeah, you’ll get a classic Kim Kardashian photo where she’s crying, but you could easily get similar shots of most family members.

Matriarch Kris Jenner takes on the burden of breaking the news to the crew: “Because we love you guys all so much and it’s almost like ripping off a Band-Aid. We just wanted to tell you in person that we won’t be going forward with filming the show anymore.” Cue the waterworks, as Kris goes on to express her undying appreciation for the people who’ve helped her family become reality TV superstars.

It doesn’t take long for Khloe Kardashian to join her mother in praising the soon-to-be-unemployed crew. She’s fighting back her own tears, even though her financial situation is probably a little more comfortable than that of the grips & cameramen who’ll scramble to look for jobs once this show is over. Then Kourtney jumps on to express gratitude. And then Kim . . . 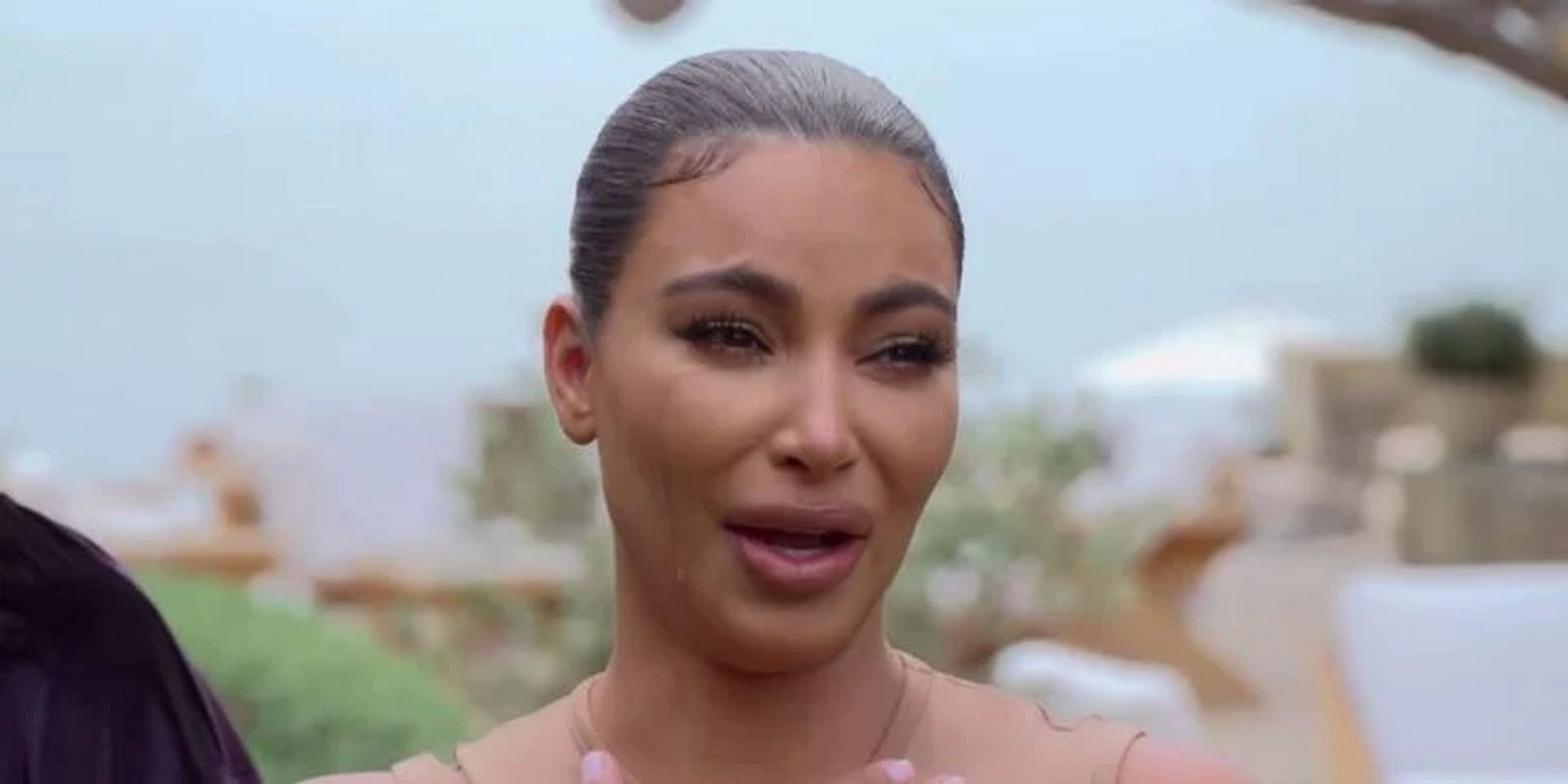 Some crying faces are more meme-able than others, obviously. That has to be another factor contributing to the enduring popularity of any Kim Kardashian photo where she’s bawling her eyes out. Just look at that most recent screencap, gloriously showcasing Kim’s tears as she tells the Keeping Up With the Kardashians crew how much they mean to her.

“I just want you guys to know, like, how much we really appreciate you guys, each and every one of you,” Kim Kardashian says as she tries to keep from becoming a blubbering mess. “For spending time away from your families to be with our crazy family.”

Well, Kim, they’ll certainly be spending more time with their families once they’re unemployed, won’t they? 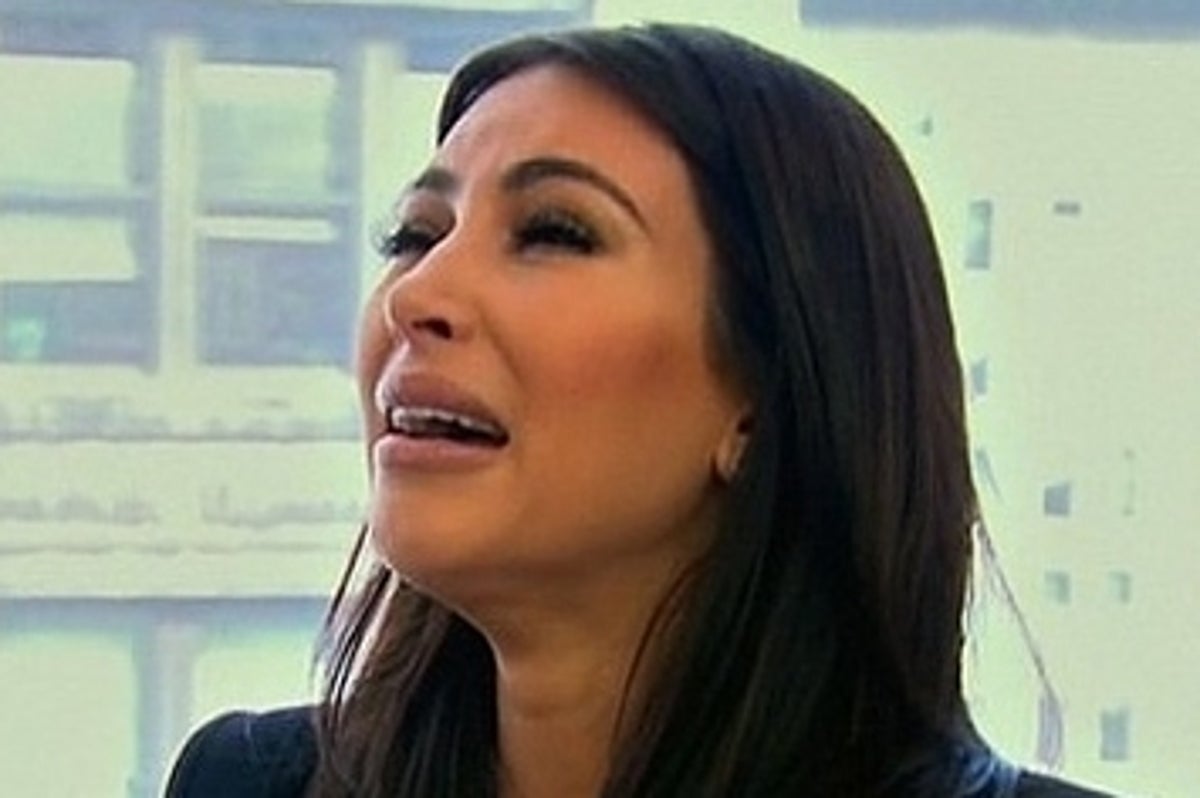 Endings are a subjective concept

For all the tears being shed and all the emotional turmoil over this being the final season of Keeping Up With the Kardashians, the truth is the popular family isn’t going to disappear from our screens. Far from it. The Kardashians have already announced a follow-up to their reality show which will stream exclusively on Hulu.

So, basically, Keeping Up With the Kardashians isn’t really ending. It’s just switching networks (and, we imagine, changing names) for its next season. The new show is scheduled to debut this year, so it’s not even like we’ll go Kardashianless for an extended period of time.

Still, for the crew of Keeping Up With the Kardashians, it’s probably a different story. Their crying faces won’t be memes though. It’s a lot more fun to photoshop a Kim Kardashian photo.

Are you burned out on Kim Kardashian memes, or do you believe Kim’s crying faces are the gift that keeps on giving? Let us know in the comments!